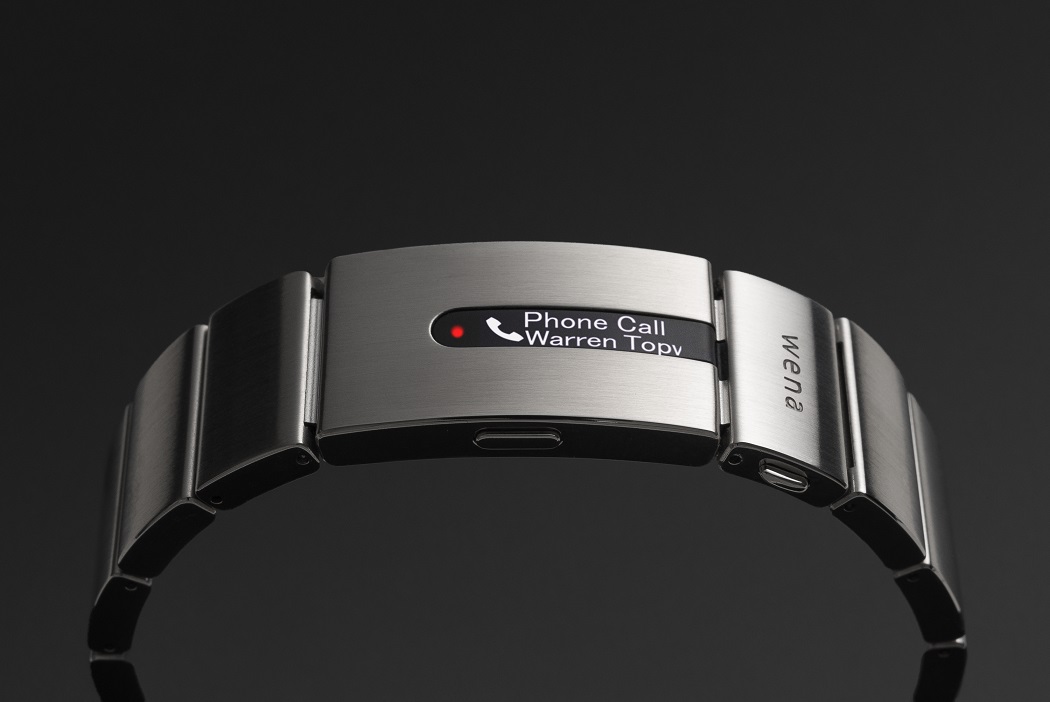 Useful as they can be, we’re not huge fans of smartwatches here at OT. They’re just not… well, watches. Sure, they’re convenient, but they can’t replace a traditional, beautifully-made piece of horology. Fortunately, Sony’s latest foray into the world of wearable tech isn’t trying to. Say hello to Wena, the smart strap.

Rather than attempting to usurp the place of a watch, Wena is instead a simple metal bracelet, made to look exactly like any you’d see from a true watchmaker, but with integrated tech hidden inside. Now, we’re well aware this isn’t the first smart strap that has ever been; the most notable previously was Montblanc’s attempt before the Summit. Wena however has a few advantages. 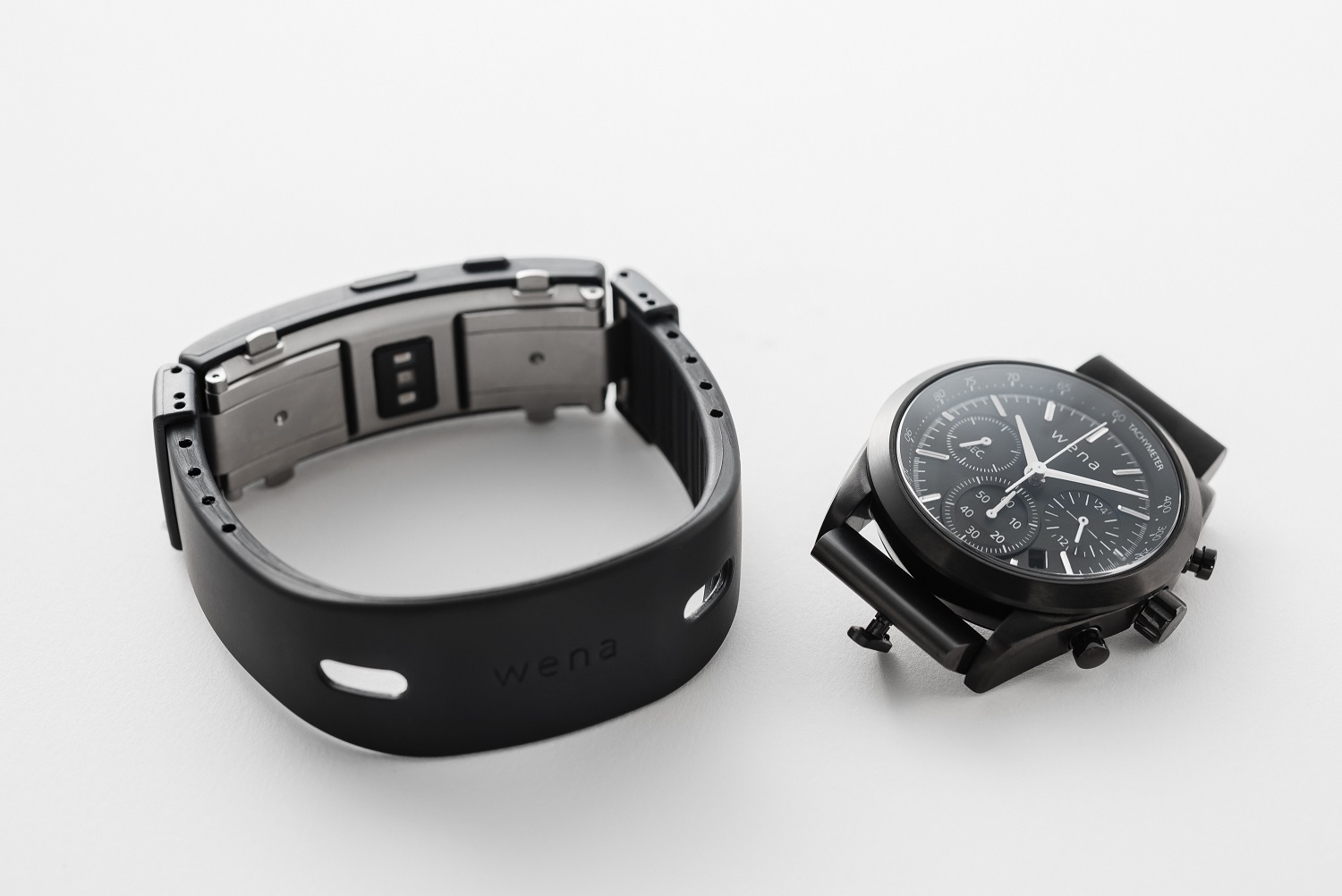 First and arguably most important is just how unobtrusive it is. The electrical components have been spread out within the links of the bracelet, meaning that it’s no thicker than normal. That means, of course, that there are some links you can’t remove but trust us, if you need to you should seek medical help. The display too is minimal in the extreme, with a simple LED readout that can be set to one or two lines and barely takes up half the buckle space.

Second, is that the functionality has been streamlined into three distinct areas: fitness tracking, phone linking and contactless payment. All three are pretty self-explanatory: you link to the Wena app on your phone and set it all up there. That includes using Wirecard’s boon app to set up virtual cards for easy, secure payments. 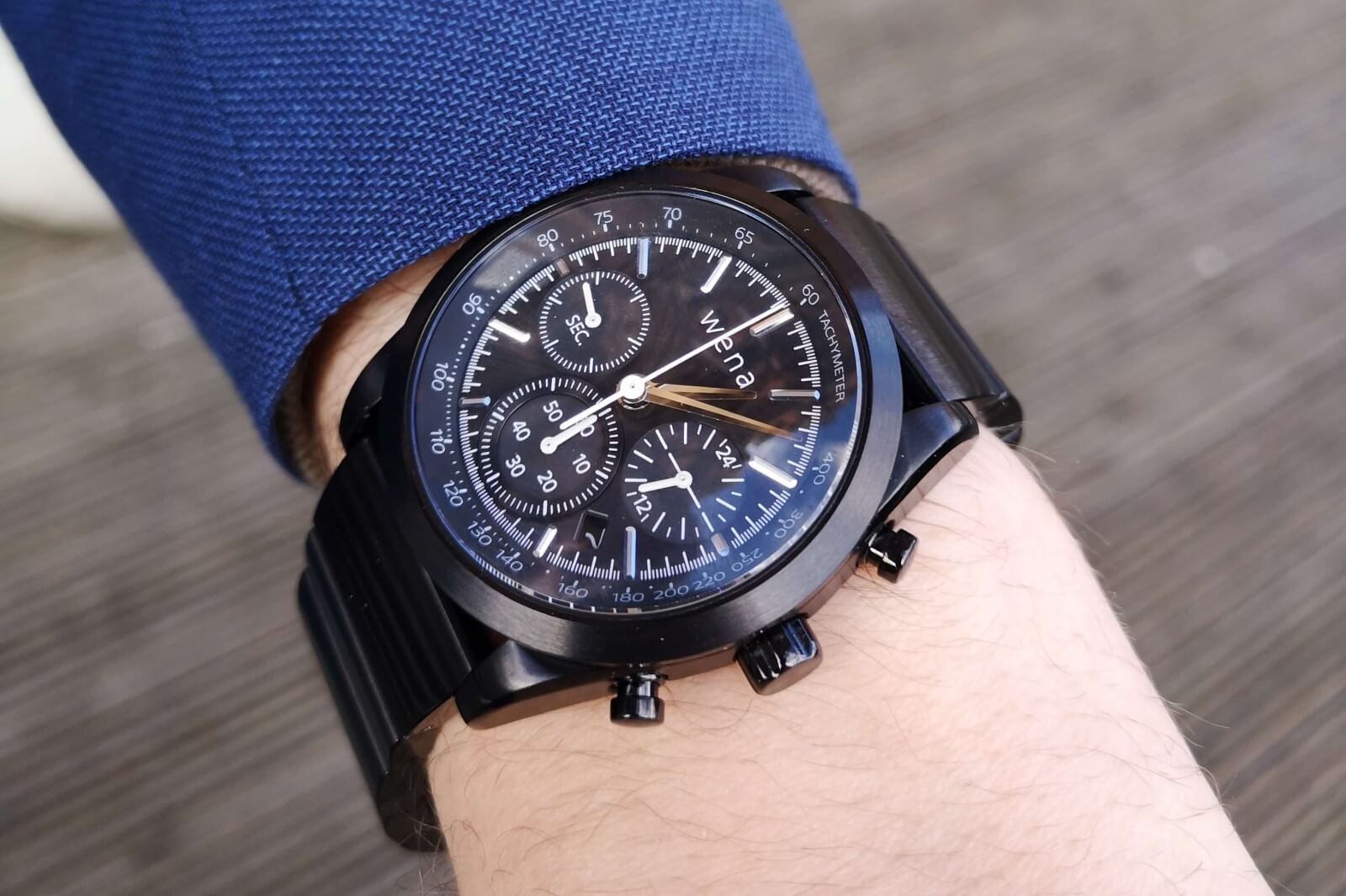 Third is that the Wena bracelet comes in three different sizes: 18mm, 20mm and 22mm. That might seem a small thing, but it’s not. The various options allow Wena to be used on the vast majority of non-integrated bracelets.

The bracelet itself is available in two different styles; the first is the metal Pro model, the version that aesthetically apes traditional watch bracelets in either brushed steel or black DLC. The second is the Wrist Active version, a silicon band with a cool quick-change head system so that you can remove the watch when you actually exercise but keep the fitness-tracking band. 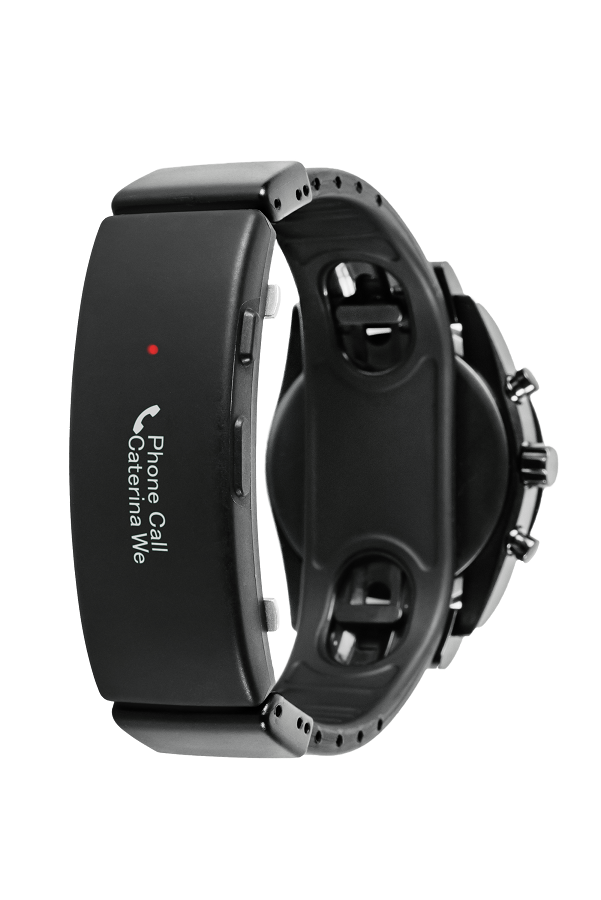 Wena is also offering a few entry-level timepieces to match the bracelets. They’re basic automatic and chronograph pieces with a minimal design, nothing to shout about but decent enough. Wena’s main strength though means that most won’t even consider them – it brings all the convenience of smart connectivity to your classical wristwatch of choice.

Does it manage that? We’ve yet to take one for a week-long test run, but from what we’ve tried already yes. Yes it does. For more information visit Sony’s website.