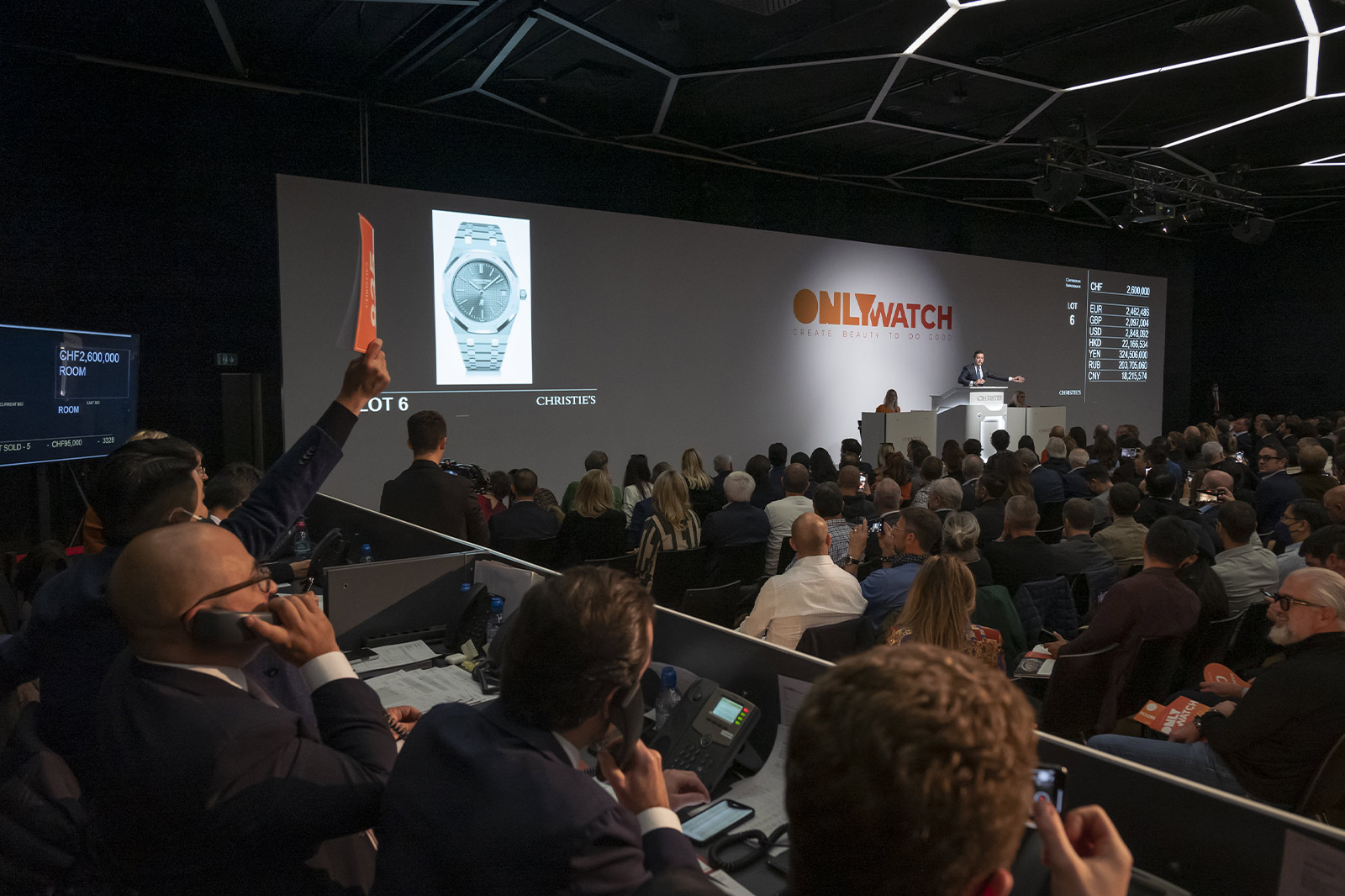 The Only Watch Auction 2021 took place over the weekend, raising money to fund charities and research projects battling Duchenne muscular dystrophy. For the uninitiated, Only Watch is a unique auction of specially made 1-of-1 timepieces from some of the biggest watchmakers in the world including the likes of Patek Philippe and Audemars Piguet. These are the Only Watch 2021 Results.

As ever with highly anticipated auctions, it was a story of auction house estimates being wildly under value. Of the 53 lots, only three of them fell within the range of their min-max estimates, with the others outperforming their top estimates by many, many times. While that might be embarrassing for the auction house, it’s great for charity because the total amount raised was CHF 29,740,000, with 99% going to charity. 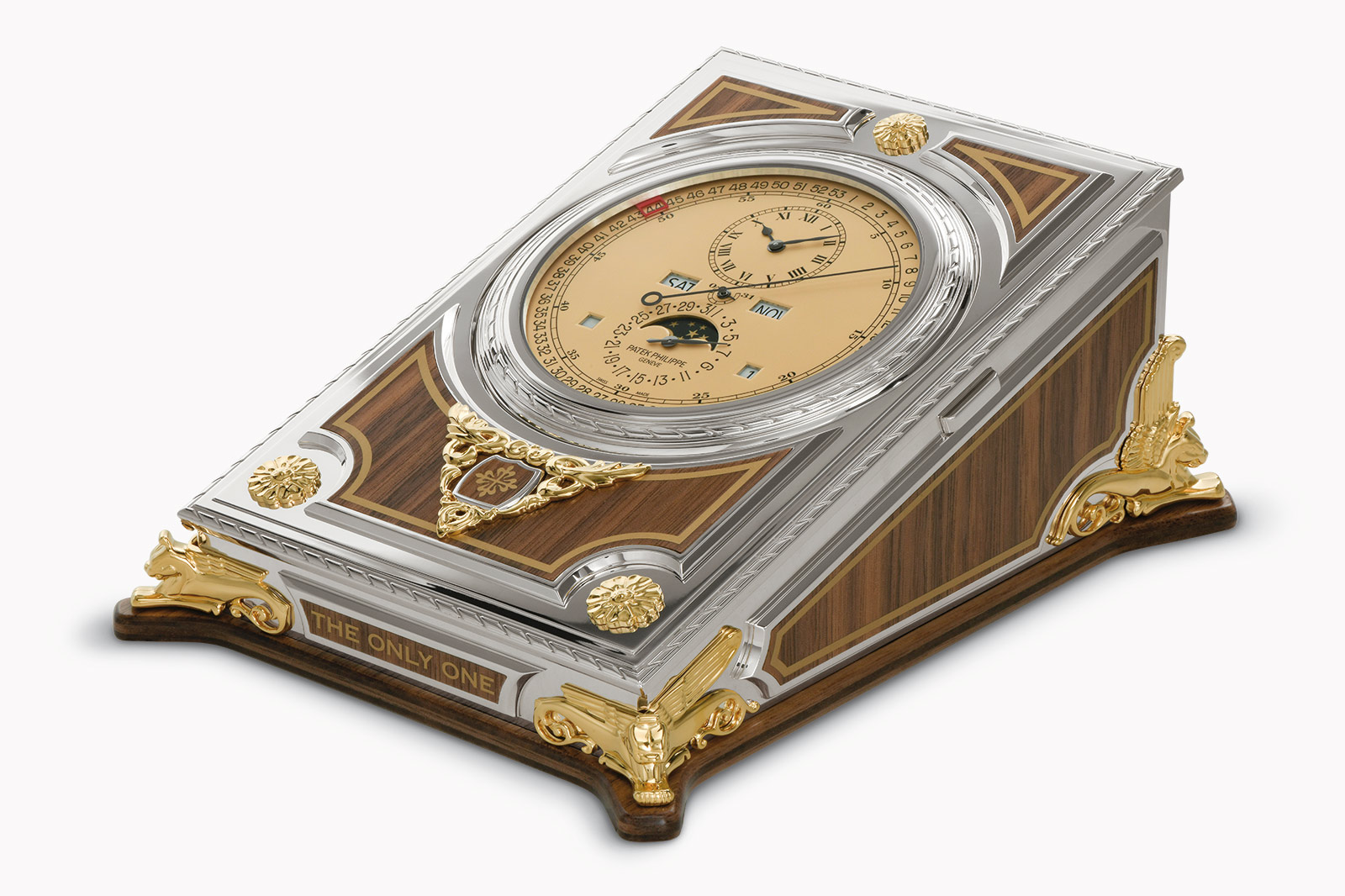 A large part of the heavy lifting was done by Patek Philippe’s Complicated Desk Clock, which sold for CHF 9,500,000. The clock itself is a perpetual calendar with a 31-day power reserve and includes technology with 9 patents pending. It’s housed in a sterling silver cabinet with American walnut inlay. The design is inspired by a historic Patek Philippe clock from 1923. 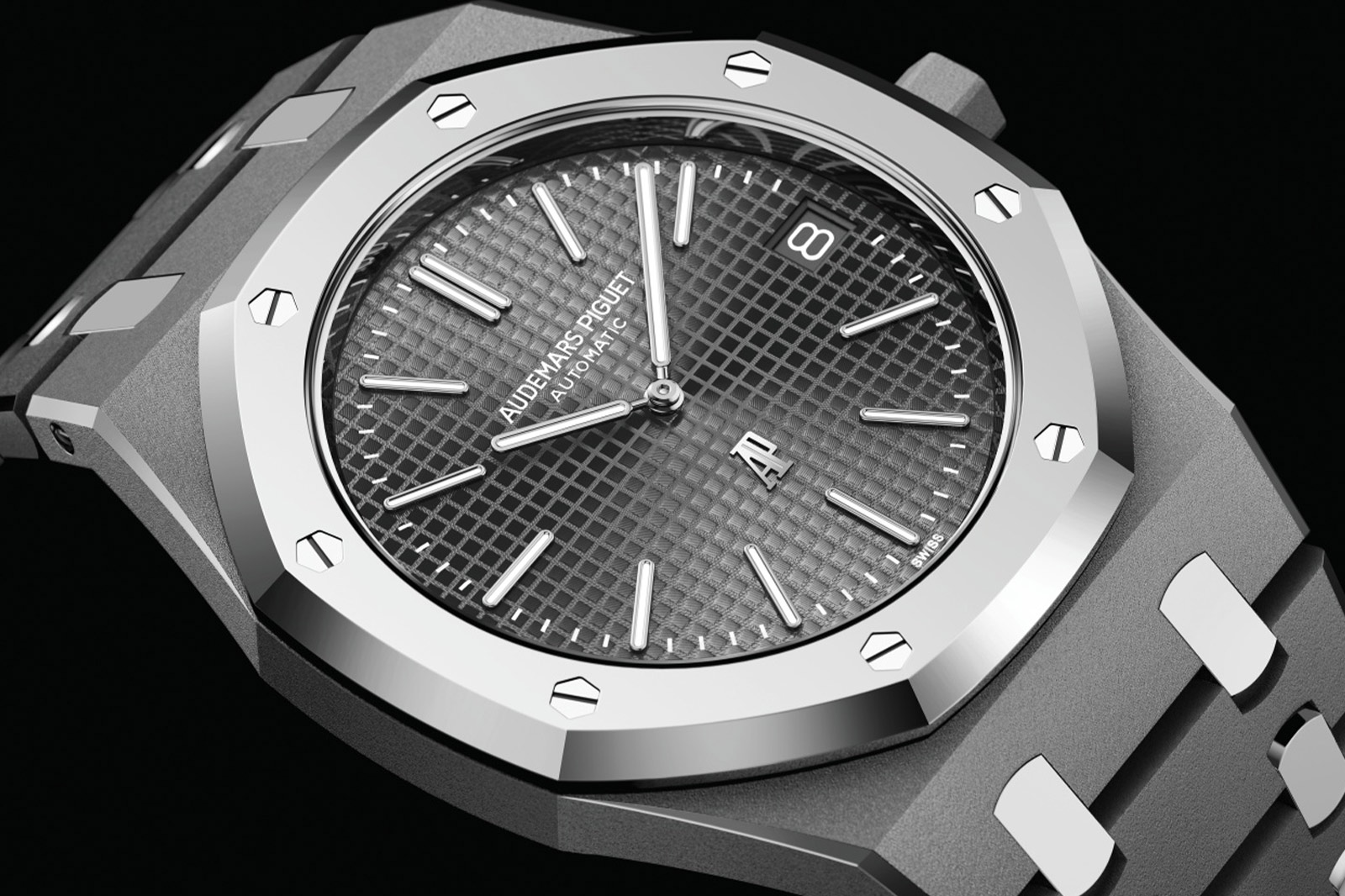 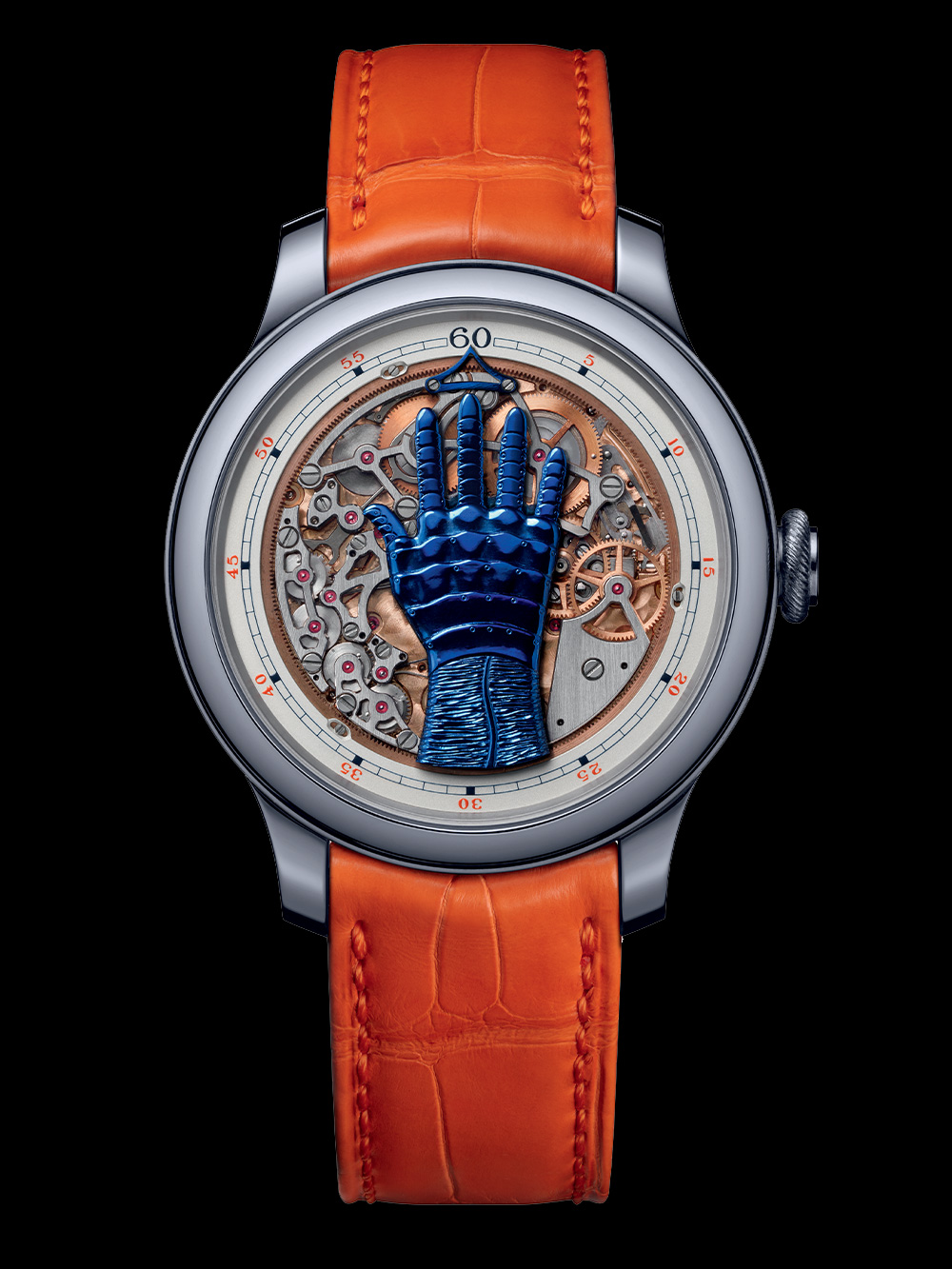 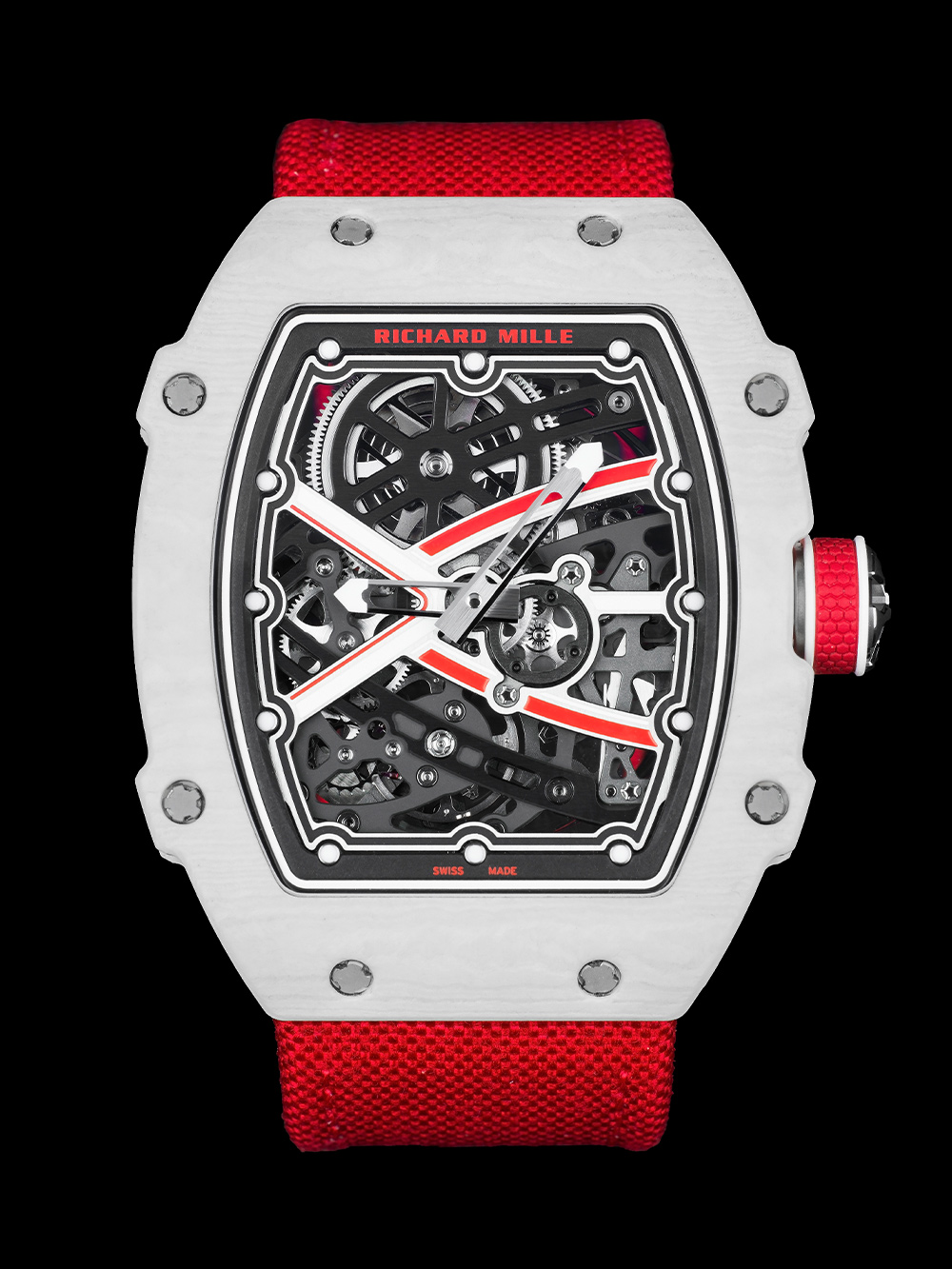 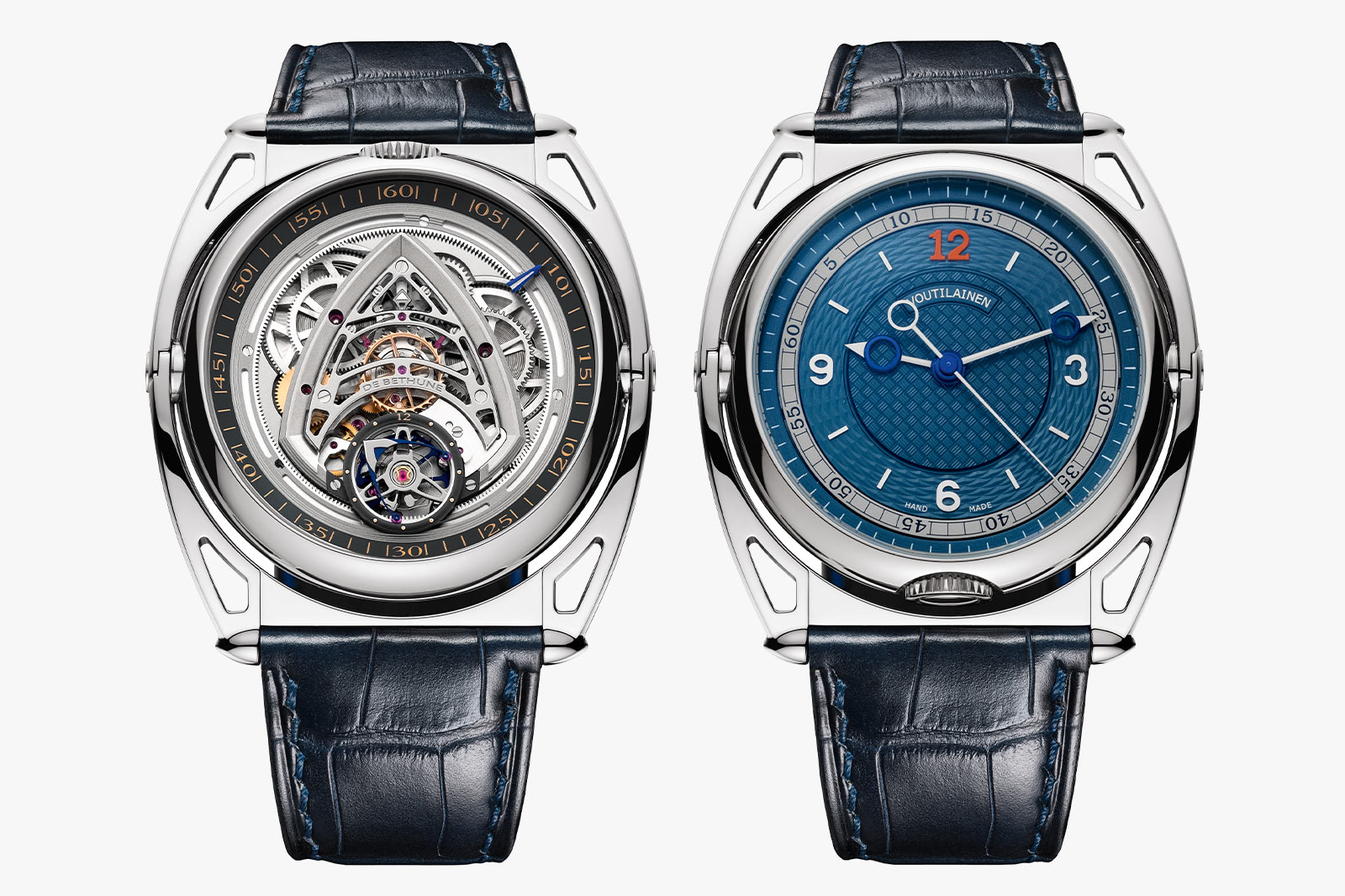 Patek Philippe weren’t the only watchmaker to have a piece crest the million mark. Audemars Piguet’s Royal Oak ‘Jumbo’ Extra-Thin Only Watch fetched 10-times its estimate at CHF 3,100,000. The De Bethune X Voutilainen Kind of Magic reached CHF 1,300,000 and F.P. Journe X Francis Ford Coppola’s FFC Blue topped at CHF 4,500,000. The final watch to sell for over a million was the Richard Mille 67-02 Charles Leclerc Prototype, which went for CHF 2,100,000. 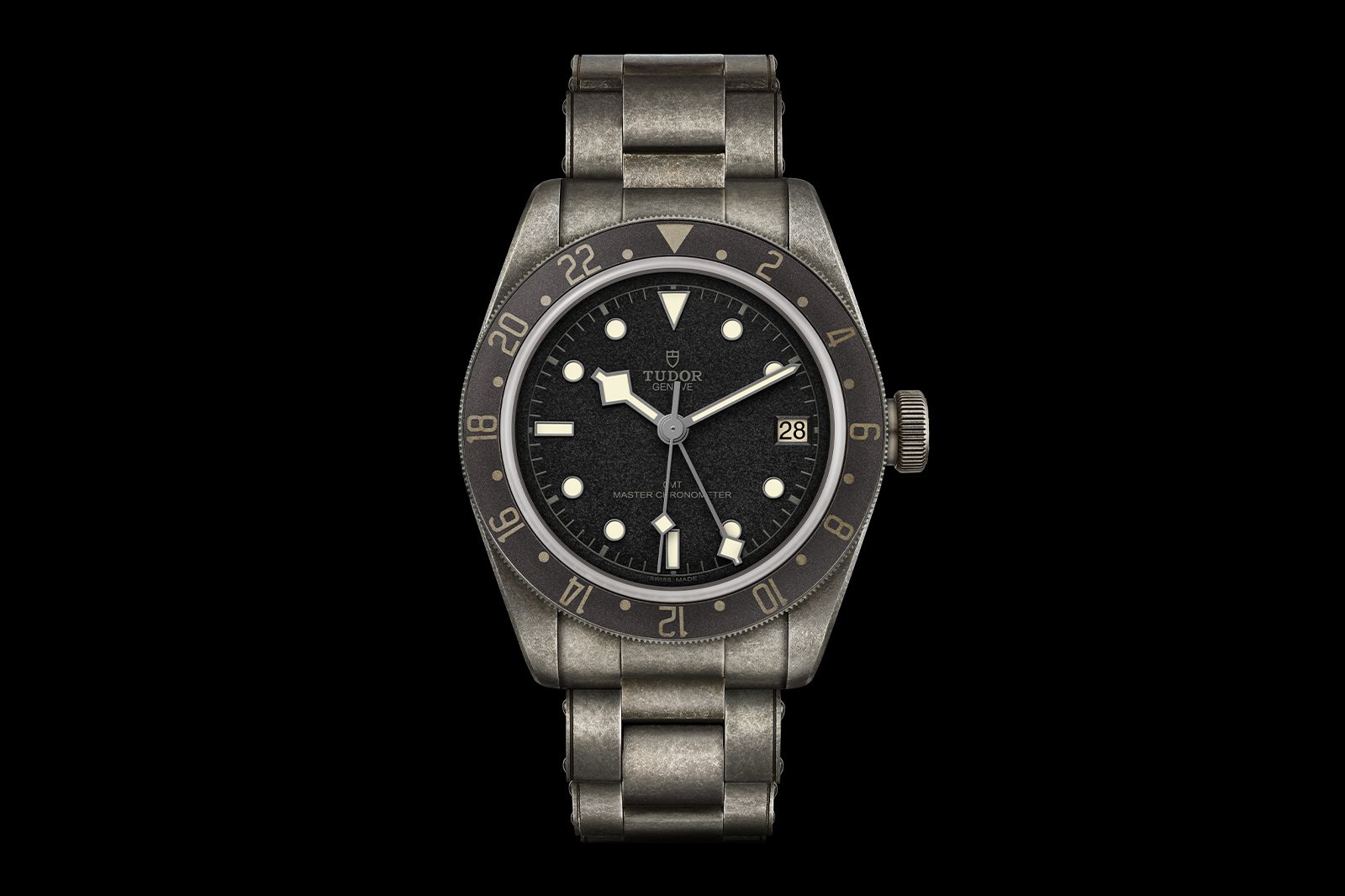 While those may have been the biggest hitters, there were plenty of other interesting outcomes further down the price scale. Most notably the Tudor Black Bay GMT One with its measly CHF 8,000 max estimate earned CHF 650,000. Though honestly, we all kind of knew they were going to outstrip that estimate. They always do and this was a particularly low starting point.

It was also a landmark moment for Baltic as their Only Watch contribution reached CHF 50,000, amazing considering the majority of their regular collection are priced under CHF 1,000. Here’s hoping more smaller, independent brands get into the game next year.

A full list of Only Watch 2021 results is available at Christies, who facilitated the auction. More details at Only Watch.