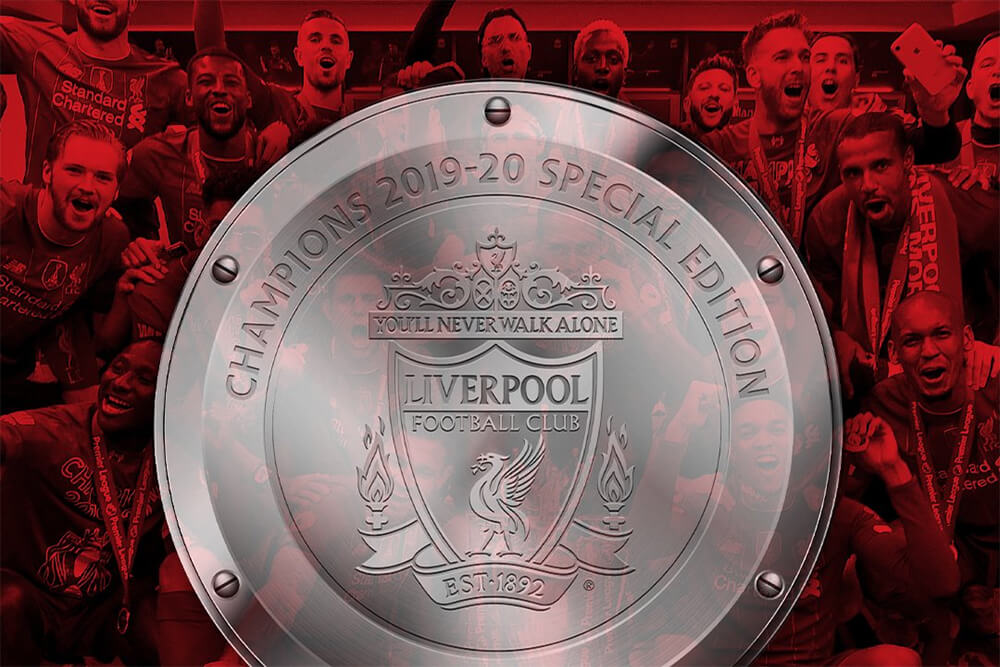 You may not be familiar with the name, but that hasn’t stopped start-up watch brand Tribus from securing somewhat of a coup and striking up a deal with the English Premier League champions, Liverpool Football Club, as their official wristwatch partner.

Although Tribus are a new brand, they come from watchmaking stock. The father of the three director brothers is Christopher Ward, one of the founders of the English brand and of course, its namesake.

It seems as if the brothers have secured Mr Ward Senior’s business acumen, having managed to secure mulit-million-pound investment for the launch from private investors. A kickstarter this is not.

With the finances secured, the Merseyside founded brand isn’t messing around, and have already launched a roster of watches ranging from their TRI-01 to the Liverpool inspired TRI-08, all using Swiss movements and cases.

Not only that, all bar the TRI-08 will have a COSC Chronometer certification. Their Liverpool partnership collection, the TRI-08, will be available in 12 different variations, most of which centre around a gold and red colour scheme. The TRI-08 will also be the most accessible of the range, starting at £995 and although these won’t be COSC-certified they will still utilise a Sellita automatic movements.

Styling wise, the rest of the collection is being described by the brand as ‘retro-temporary’, taking inspiration from 40’s and 50’s pieces and bringing them into the 21st century with added design flair. The stacked sub-dial design of the TRI-03 GMT is particularly handsome, as is the understated TRI-02 GMT 3 Timezone.