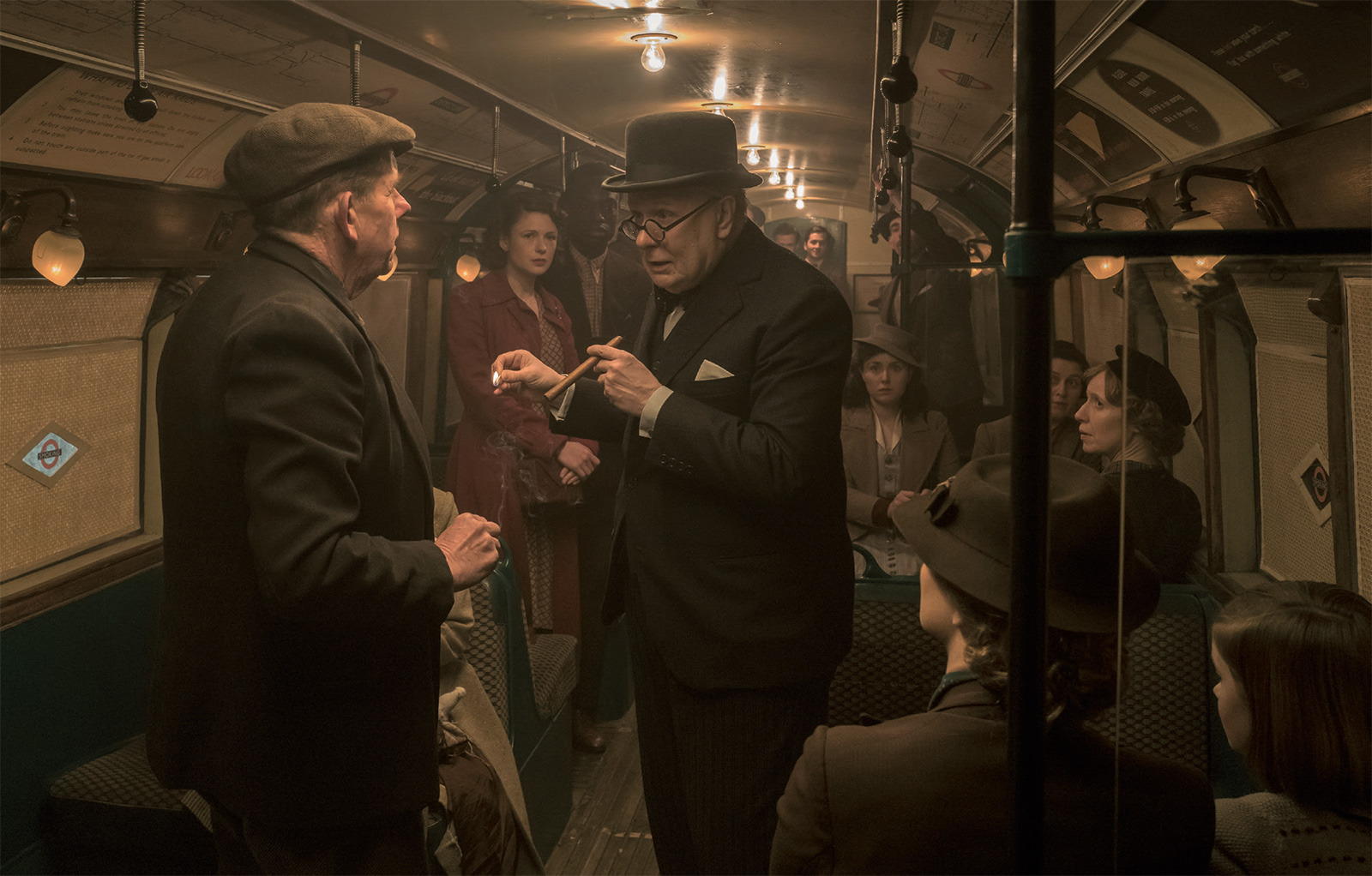 The film Darkest Hour is quite possibly one of the most patriotic of the century. A tale of British can-do in a time of terrible turmoil, the film follows Sir Winston Churchill as he navigates his way through the Second World War. Of course, he may have had some excellent qualities, but his taste in watches has to be up there as one of his best. 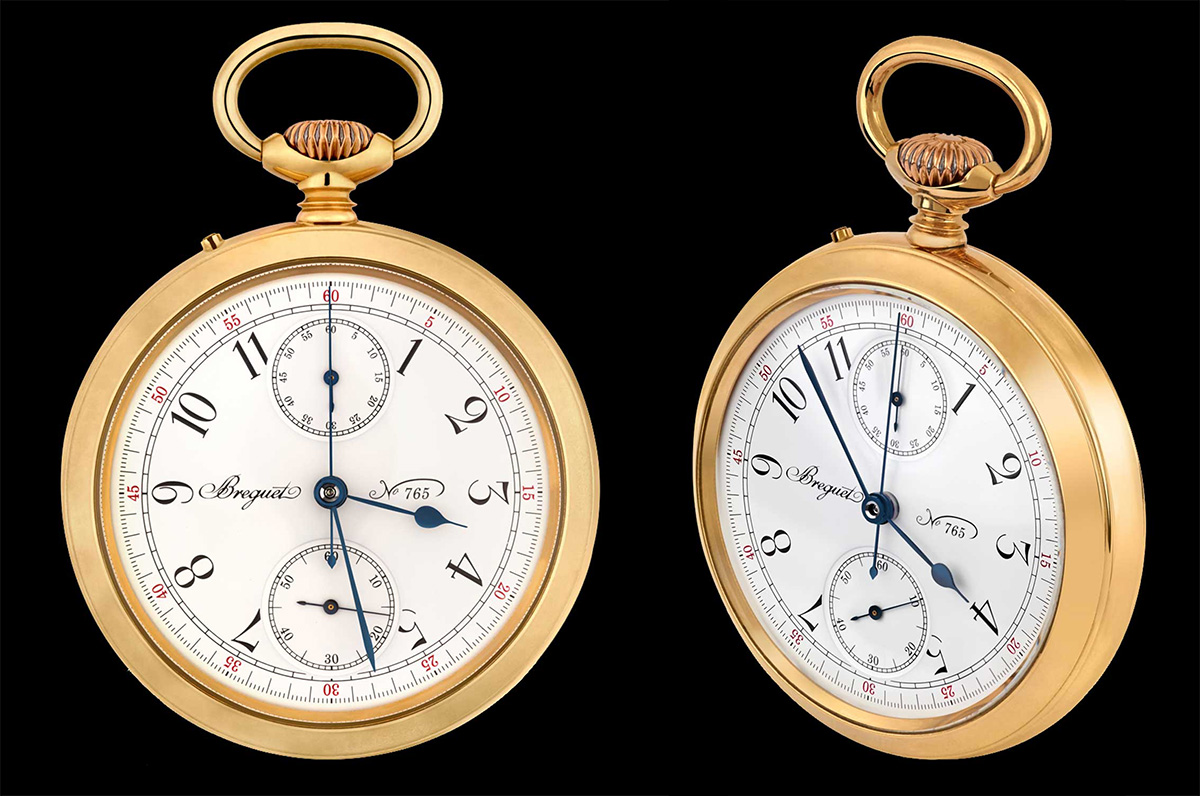 Churchill wore his favourite Breguet No. 765 – otherwise known as the ‘Turnip’ – all his life, and they couldn’t have made the film without perfectly replicating this piece, too. Like him or not, Churchill has indisputably left behind a pretty impressive legacy, although Breguet proved more enduring in the long-term. And as for the fate of his beloved? No. 765 now sits happily on display at the Churchill War Rooms in the Imperial War Museums.