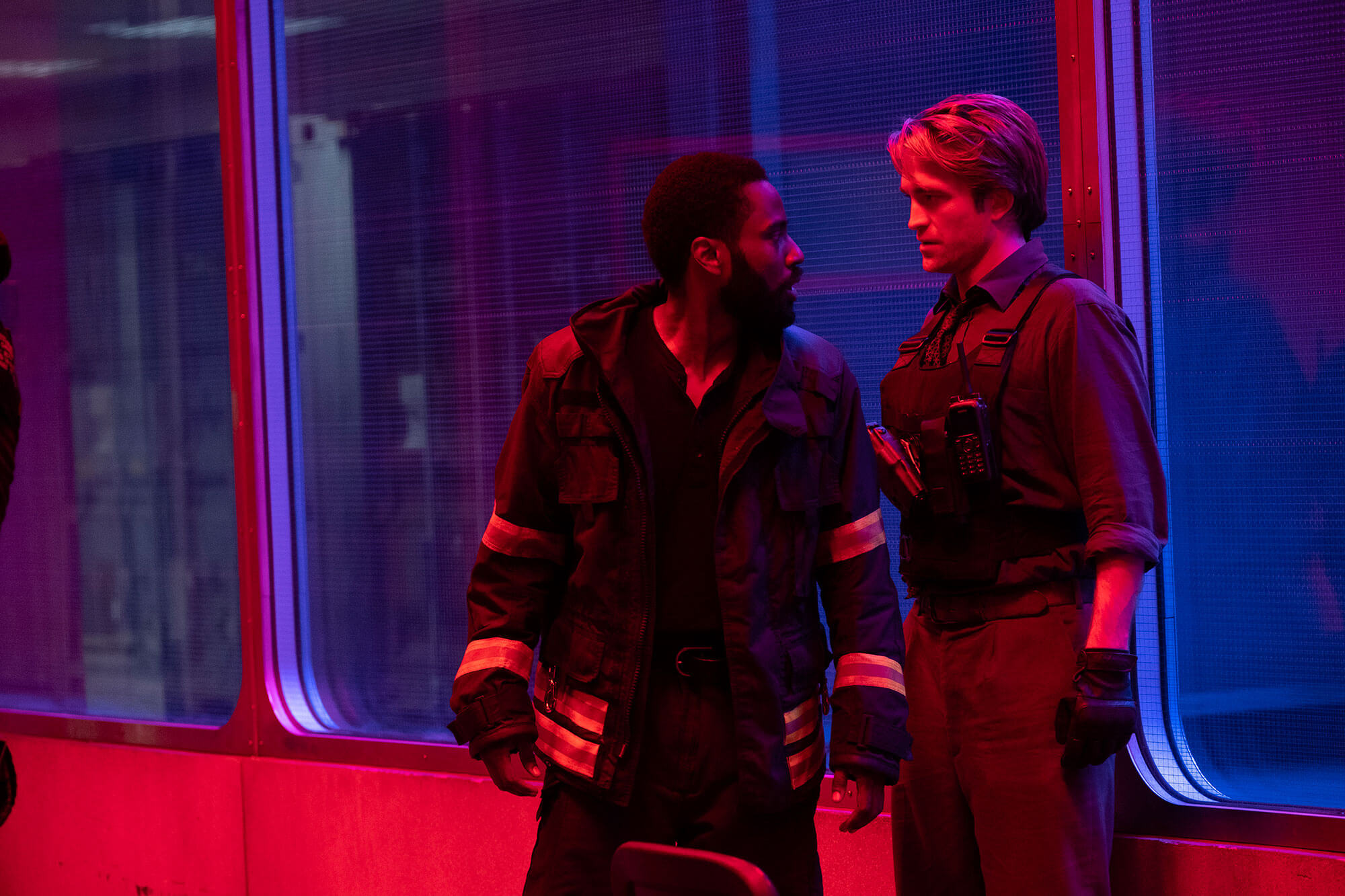 Any new Christopher Nolan film is worth getting excited about; from the mind-warping back-tracking of Memento to the inimitably epic Dark Knight trilogy, the director’s barely put a step wrong in his whole career, all but defining his own genre along the way.

In typical Nolan fashion, new film Tenet is being kept fittingly cryptic; while we know that it stars BlacKkKlansman’s John David Washington and a cast of the directors alumni, actual plot details are under lock and key on pain of a lawsuit – though we assume the palindrome of a title has something to do with it. 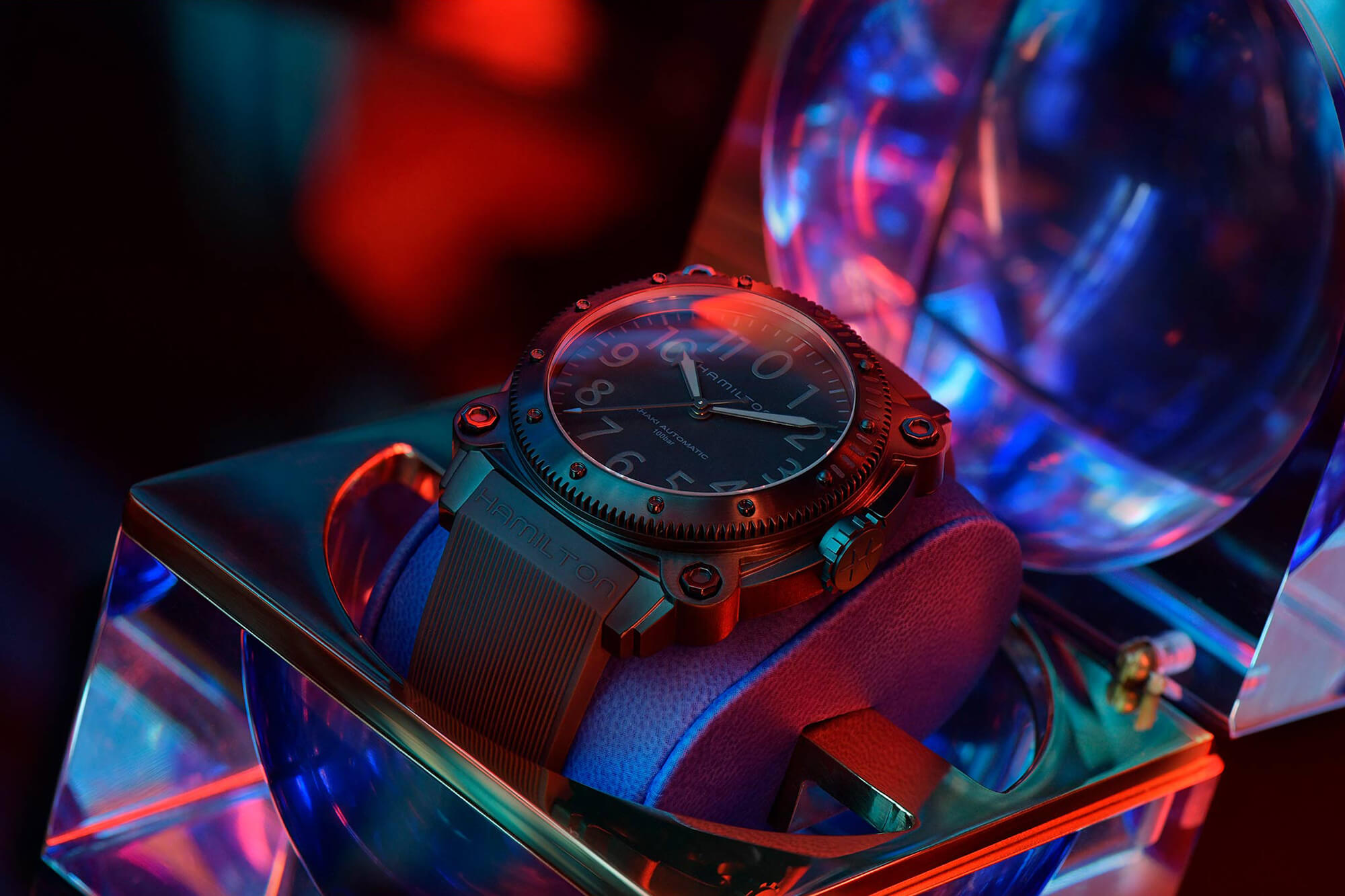 What we do know is that it’s part spy thriller, with Washington’s as-yet-unnamed lead trying to avert World War III from breaking out. The twist? Something called time inversion. We don’t know what that is, but it sounds cool. So long as we can understand it, obviously. 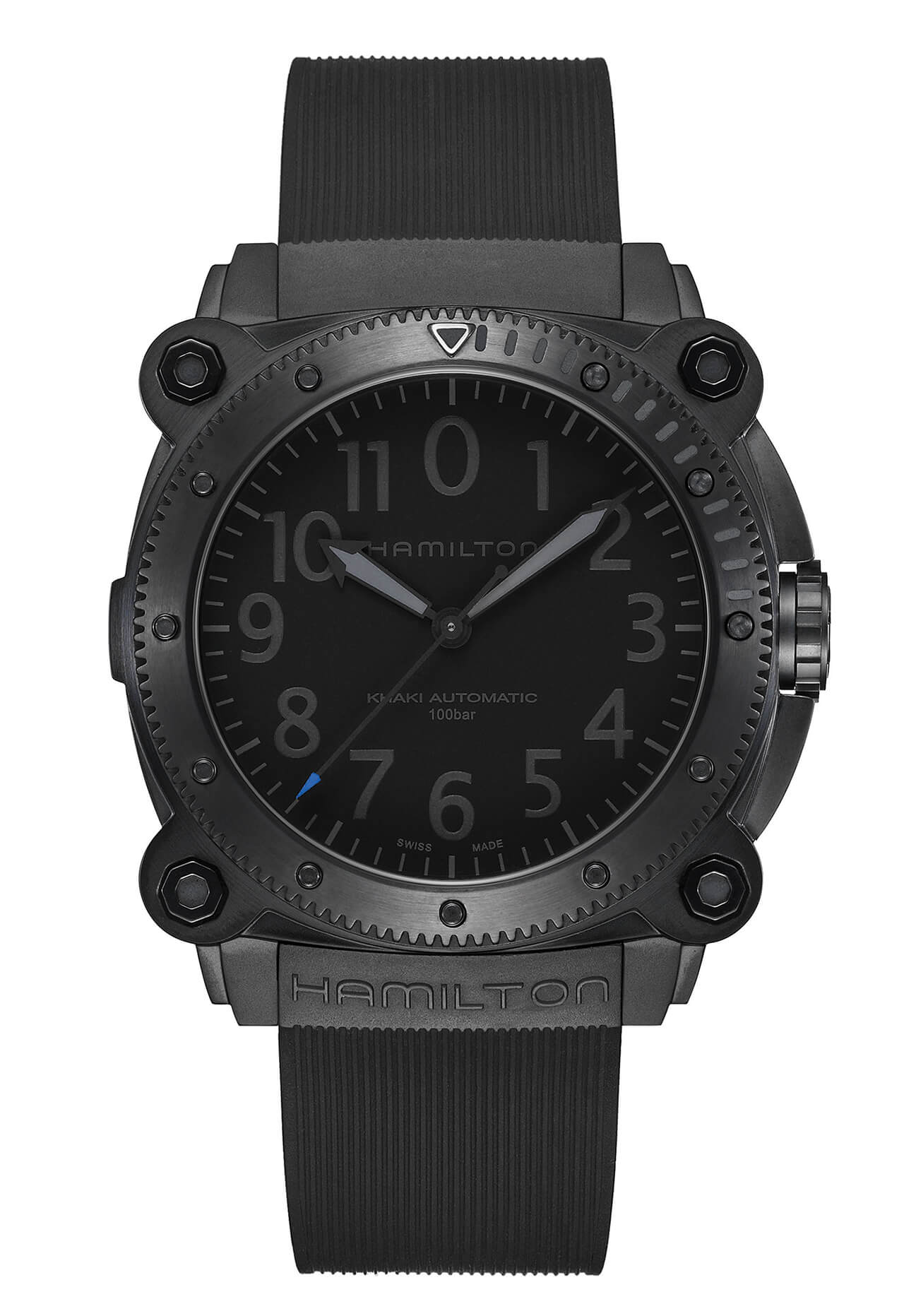 Funnily enough, we know more about the film’s commissioned timepiece. Working with Hamilton, whose previous collaboration saw its bespoke watch taking a starring role at the tail end of Interstellar, the new watch is a beast. 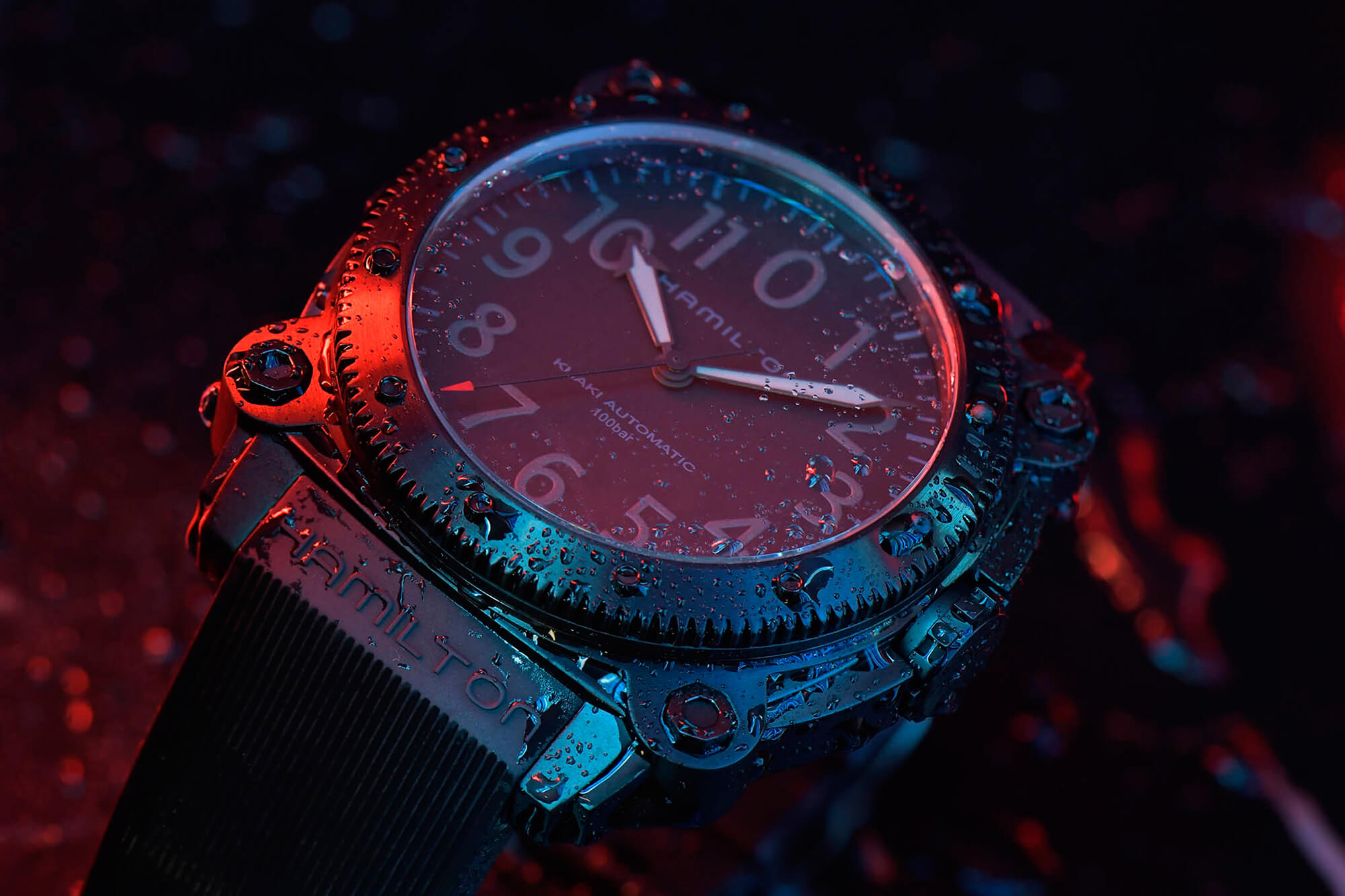 Based on the titanium-clad Khaki Navy BeLOWZERO, the watch we’ll see on camera took 18 months to design and build with the help of Tenet production designer Nathan Crowley. The 46mm, blacked-out watch will be pretty hard to miss.

How it will be used in the film – Nolan’s obsession with time often lends timepieces new layers of meaning – we can only speculate. But you can get your hands on the 888-piece limited edition – which the eagle-eyed will note, is a palindrome in honour of the movie’s title – for £1,890. Film tie-in or no, that’s a lot of watch for the money.