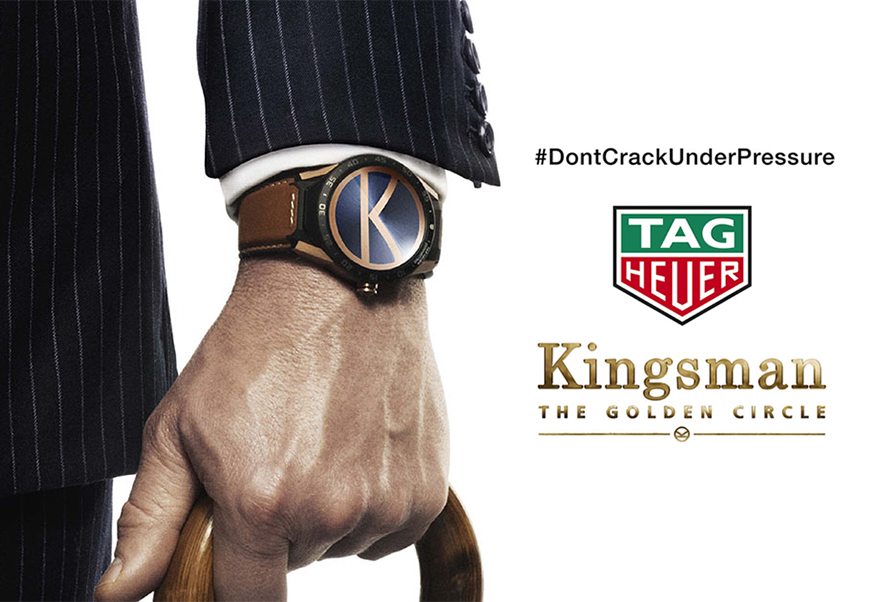 Set to be released this coming September, Kingsman: The Golden Circle follows the tale already told of the discreet – and oh-so-stylish – intelligence agency. In this new release, the team face fresh disaster after their headquarters are destroyed, which leads them to discover an intriguing spy organisation in the US called Statesman. The story’s strong and the cast are top-notch – but what about their wristwear? 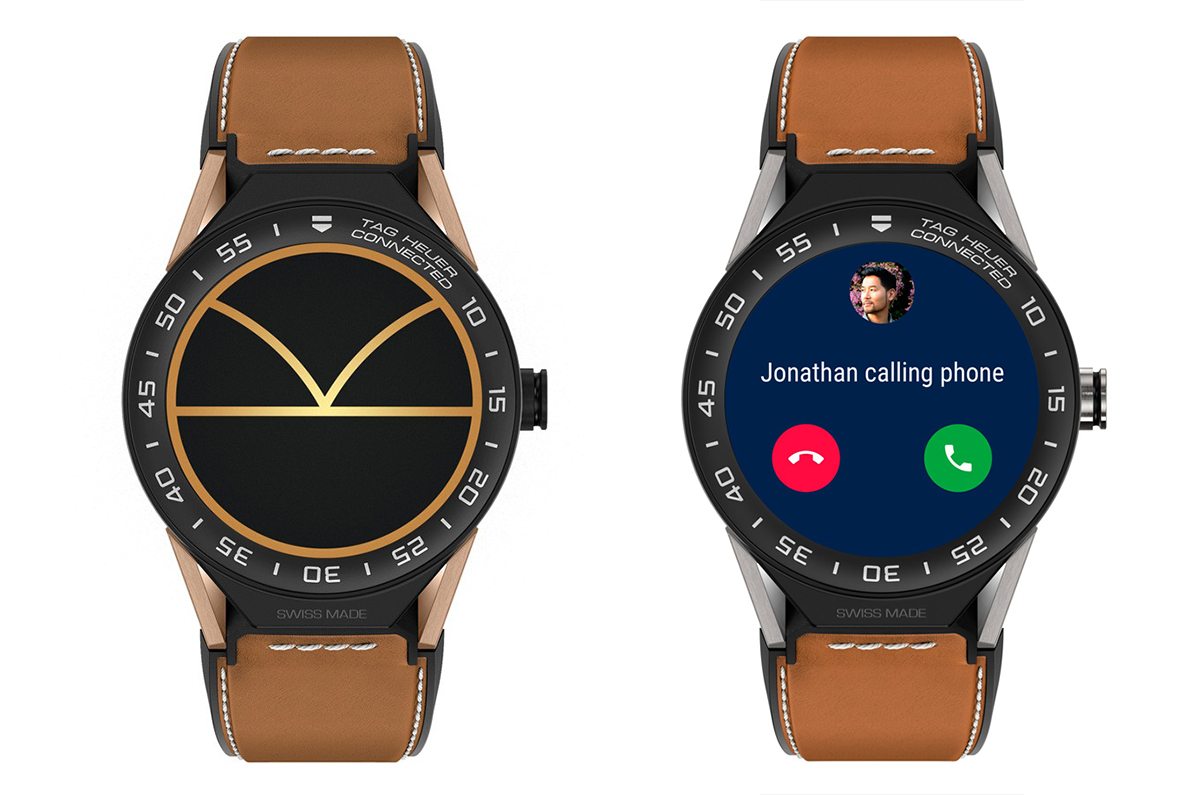 Director Matthew Vaughn was keen for his film’s agents to be wearing smart watches, but couldn’t find one elegant enough… until he saw Jean-Claude Biver discussing his connected watch in an interview. The Tag Heuer Connected easily withstands every underwater scene, fight or stunt, and looks smart doing it. What else could you need from your watch? 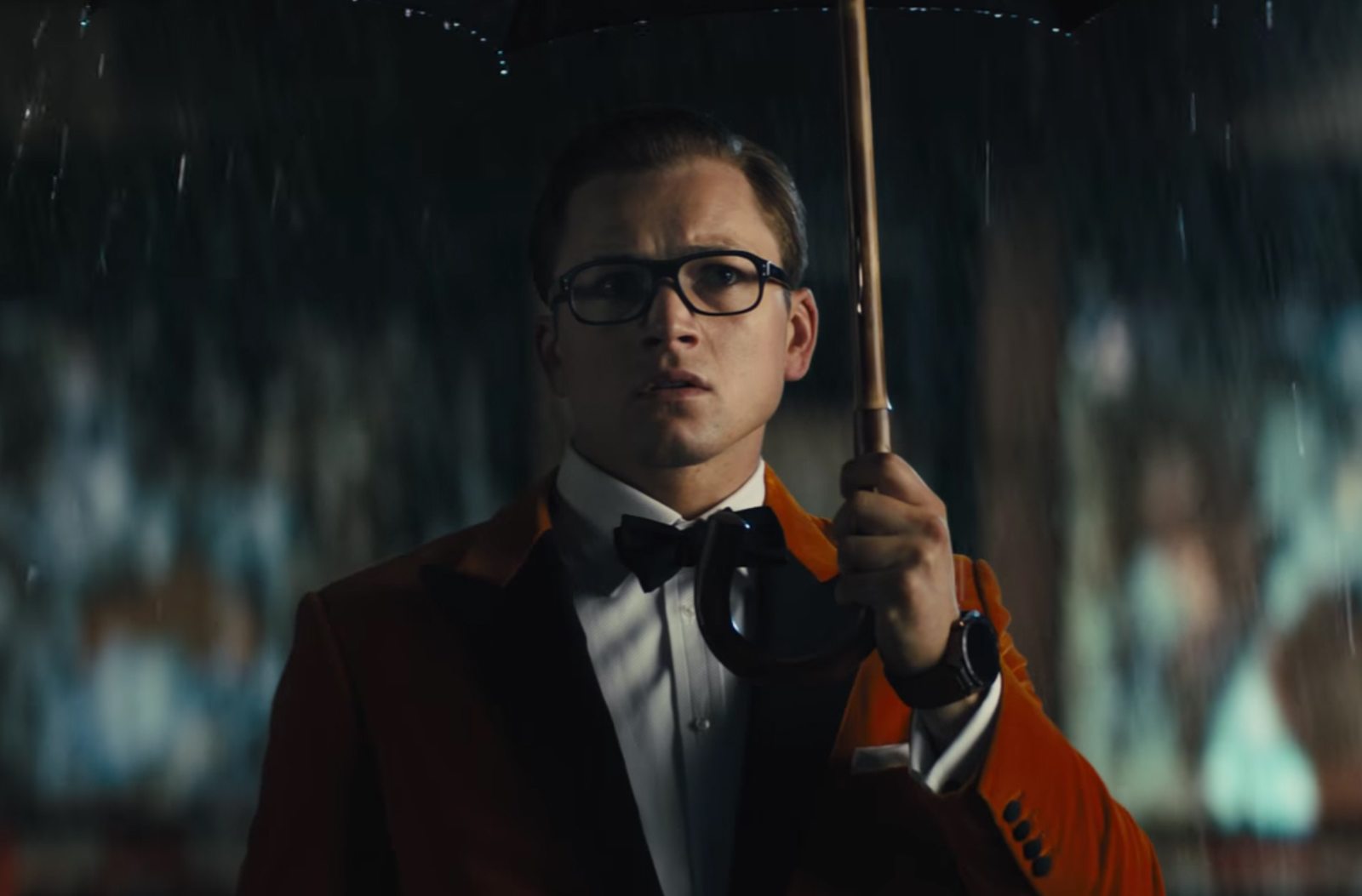 Eggsy wearing the Tag Heuer Connected in The Kingsman: The Golden Circle (2017)