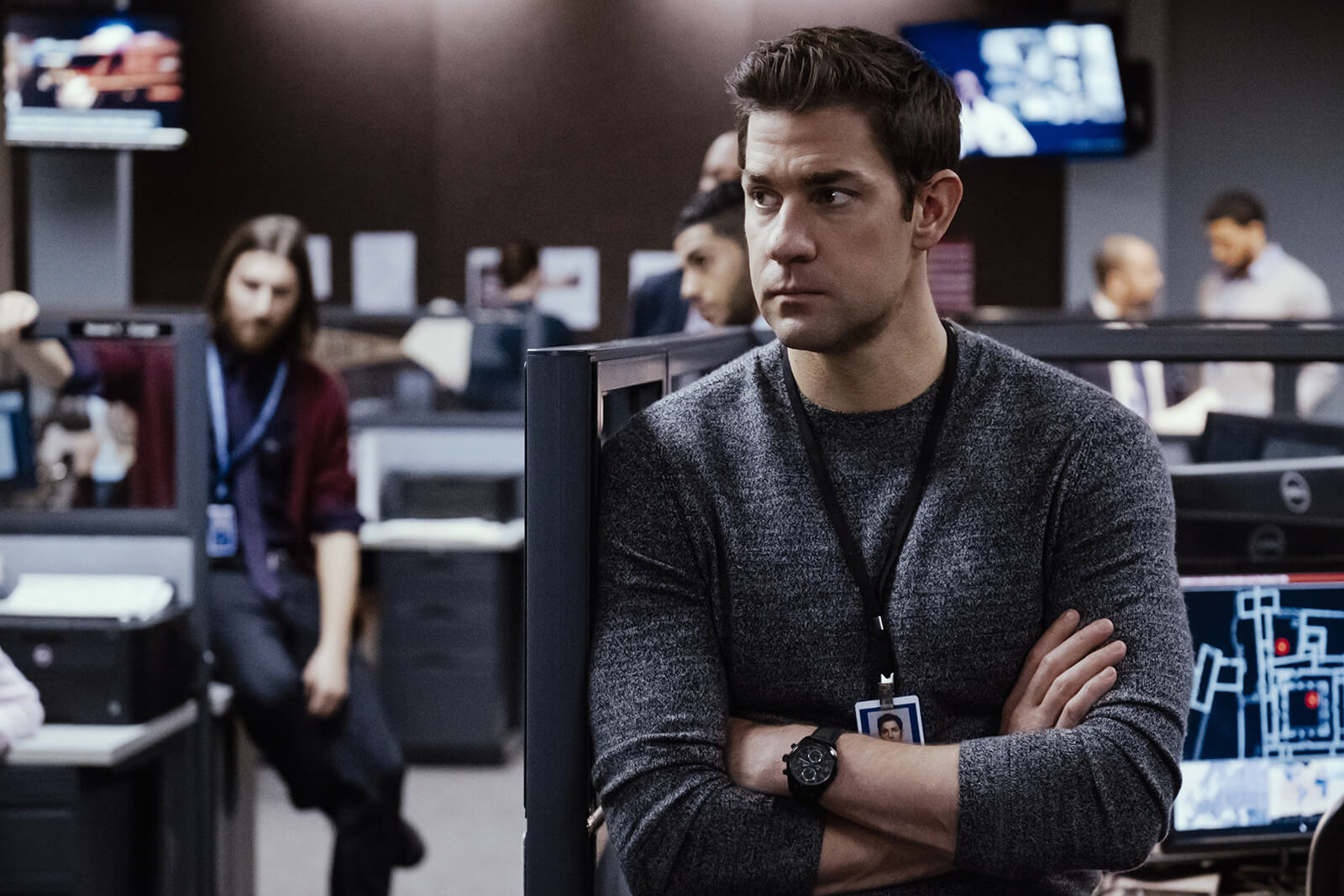 SCENE: “Jack Bauer – I mean what kind of name is that?”

If the eventual end of 24 left a Kiefer Sutherland-shaped hole in your heart, never fear! There’s a new Jack in town. Granted, the series has a moderately different premise (despite an all-out attack on a military base in the opening episode), however, it still has more than enough heated action and gruff men talking gruffly to each other to tide you over. In short, it’s far better than Jack Ryan: Shadow Recruit, but it’s no The Hunt for Red October. More importantly it’s yet another notch on Hamilton’s bedpost. The American heritage, Swiss-made brand is the go-to name for Hollywood costume designers. 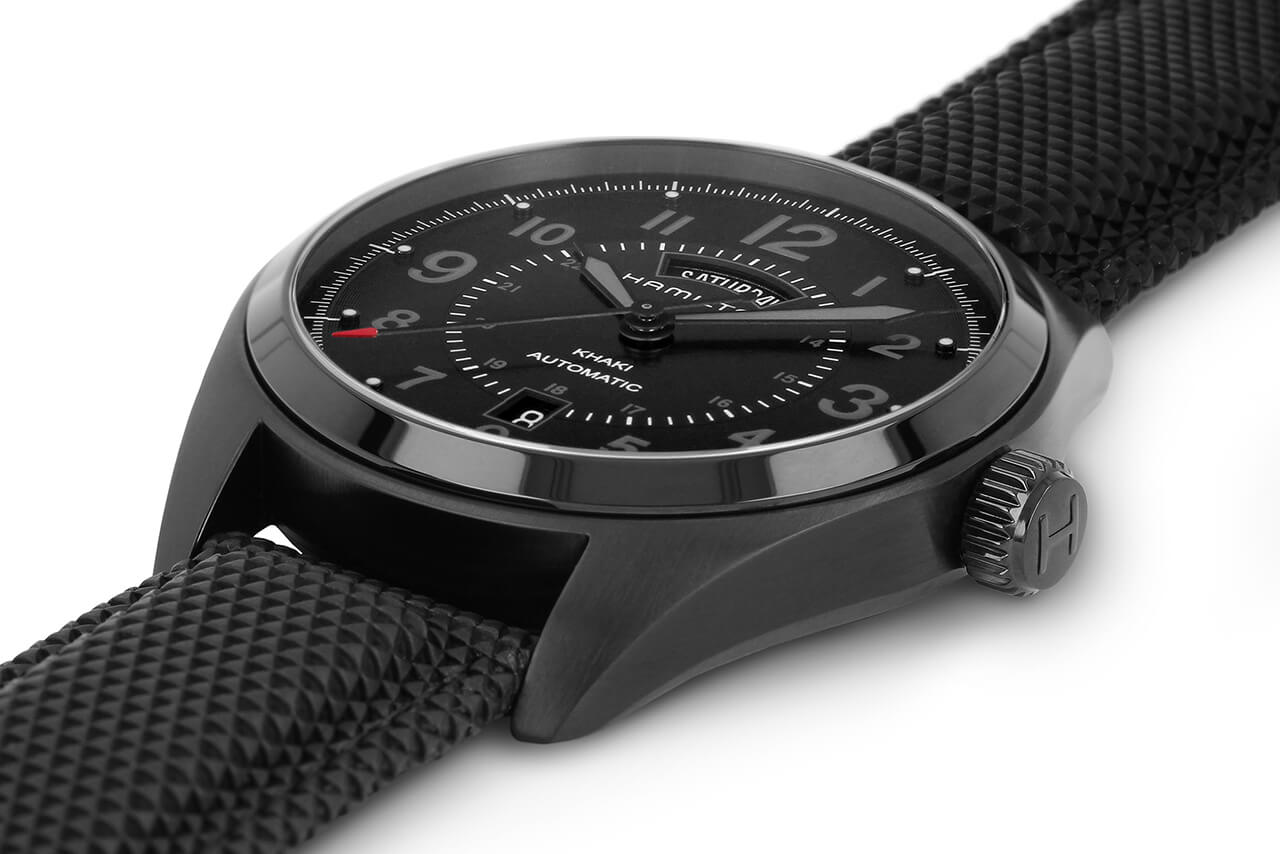 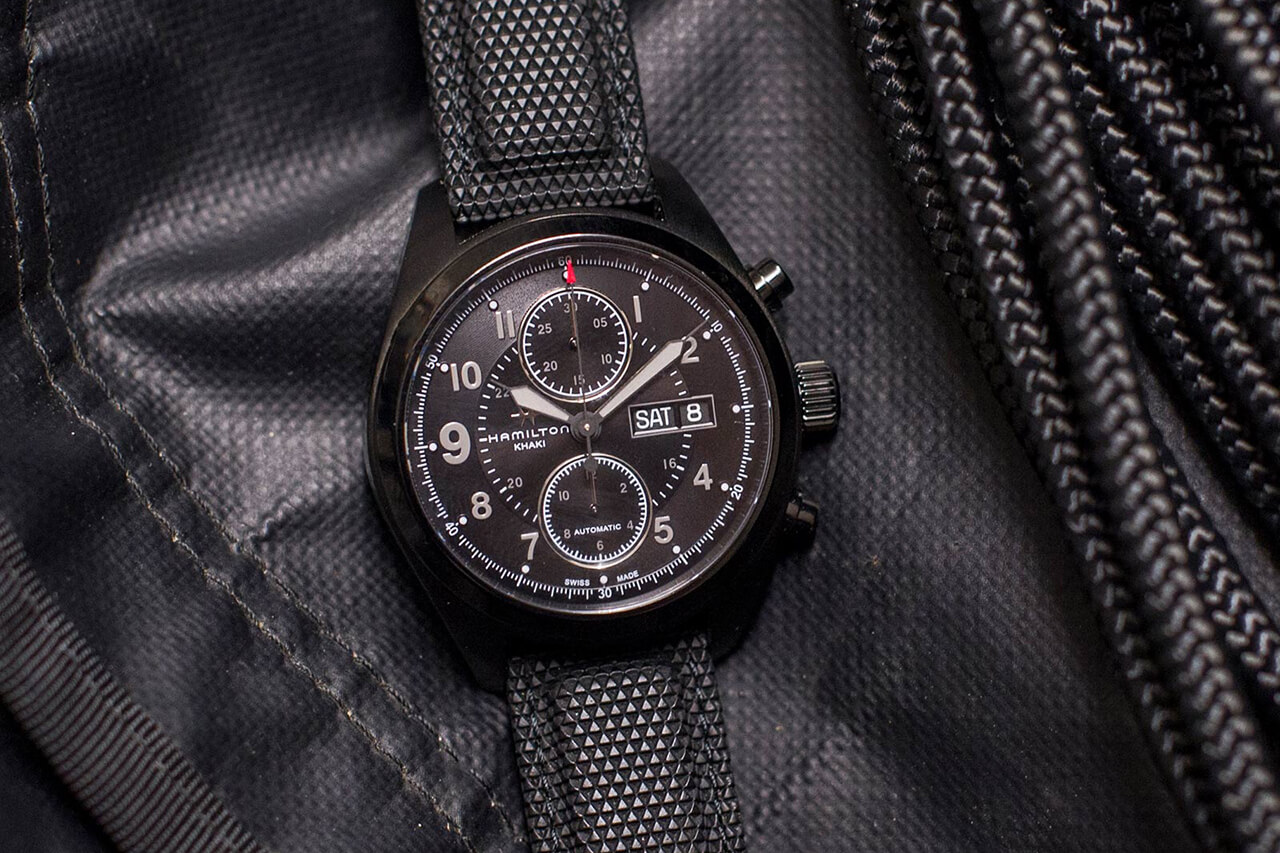 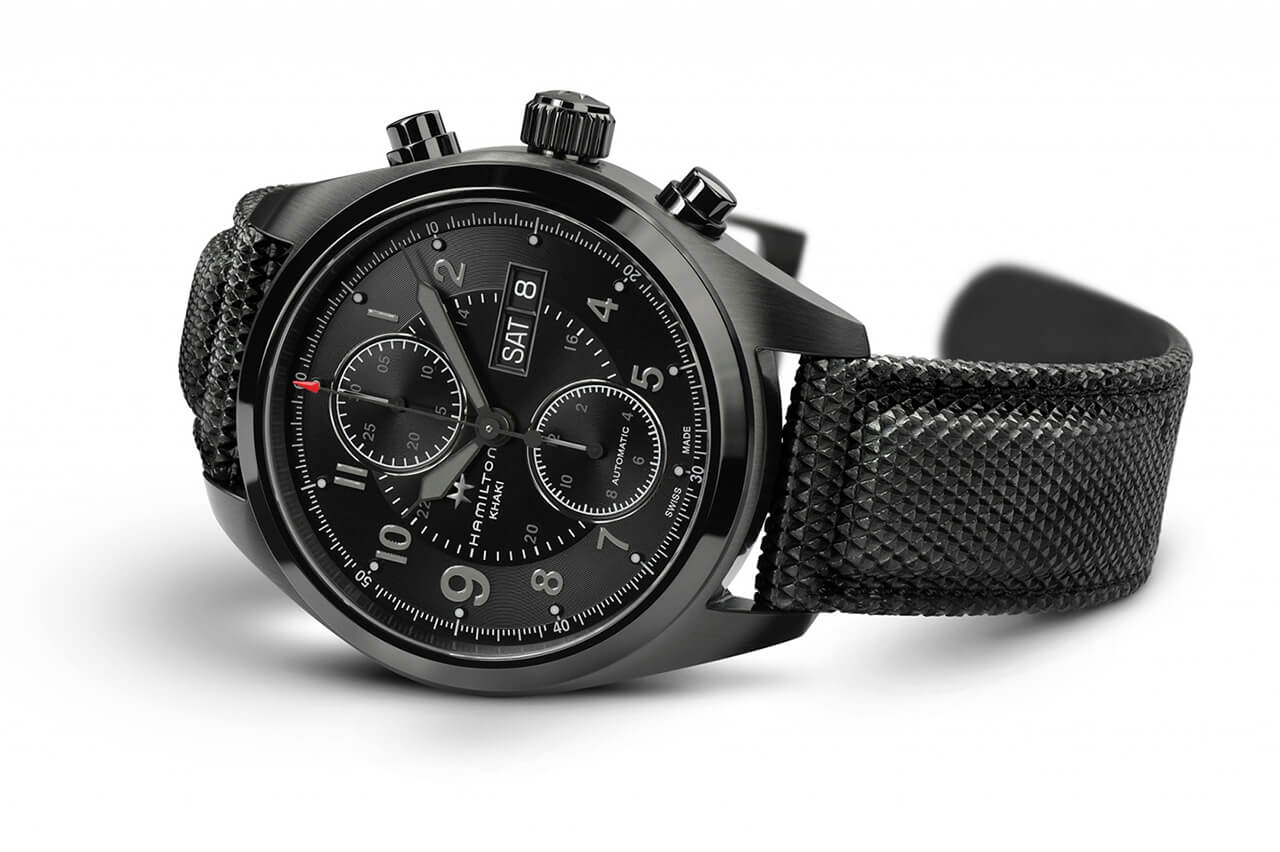 The Ventura graced the wrist of the King in Blue Hawaii and again decades later on the Men in Black; custom timepieces were created for 2001: A Space Odyssey and Interstellar and the Khaki made a star turn in Pearl Harbour. The Khaki is what is now strapped to the wrist of John Krasinski, in particular the Khaki Field Auto Chrono in Full Black. The 42mm PVD-coated military-style chronograph is exactly the kind of thing you’d expect an ex-marine-come-analyst to have on. Fitted with the extremely reliable H-21 automatic movement and a chronograph for accurate, tension-building timing, it should probably be standard issue for the CIA. As for the show itself, it’s already been commissioned for another season, so expect to see plenty more Hamilton screen time soon. Who knows, maybe this’ll make him the most famous Hollywood Jack after all. Military and field watches have experienced a surge in popularity in recent years and it’s easy to...