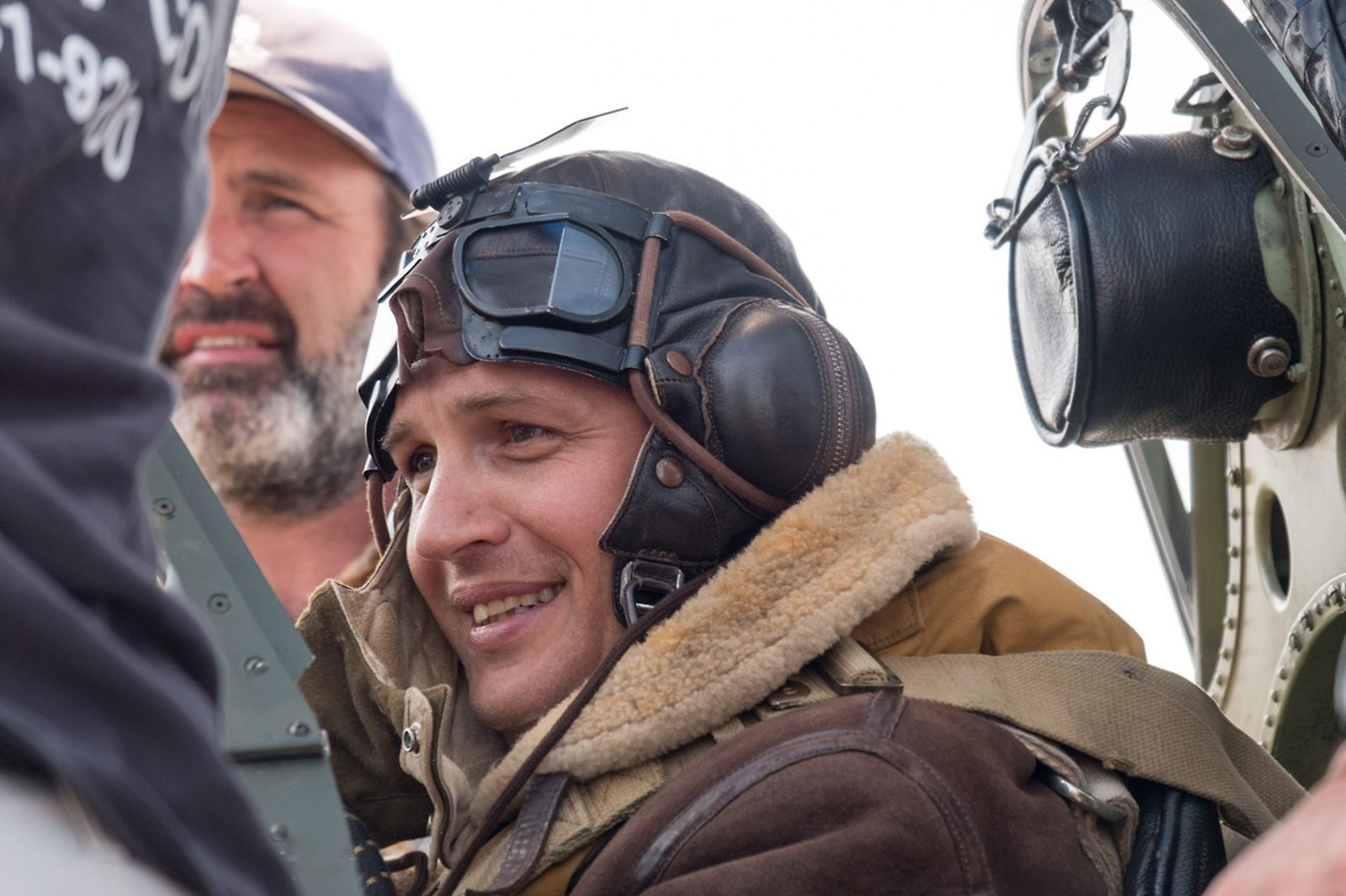 The recently-released Dunkirk isn’t just admirable for its impeccable direction, strong story and acting debut from Harry Styles. Oh no – it also places great importance on the wristwatch, something we’re rather fond of here. Tom Hardy’s Omega RAF 1940, ref CK2129, isn’t just for show (not that we’d expect something so lame from method actor Hardy). It also plays an integral role in the plot, calculating the amount of fuel Spitfire pilot Hardy has left after his gauge is dramatically destroyed by enemy fire. Even more brilliantly, it reflects real-life events, and it’s the very watch that was delivered to the Ministry of Defence in 1940.

It’s great to see such a significant moment handled so adroitly, and props again to Omega for truly changing the course of history with their skilful inventions. 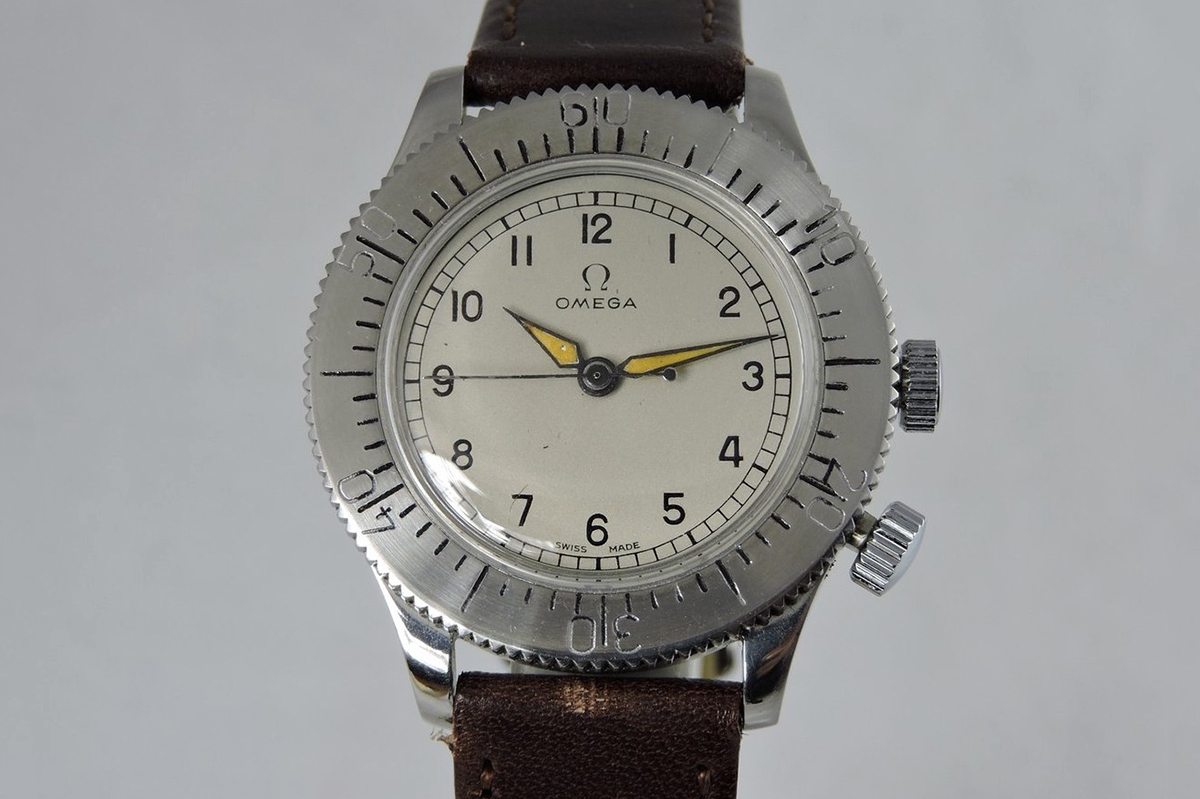