We expect great things from the Geneva Motor Show; great things indeed. Even then though, there are some cars that on paper just seem… impossible. Whether it’s a design ripped out of a 12-year-old adrenaline junkie’s notebook margins or something that attracts hyperbole almost as much as speeding tickets, some of the new releases need to be seen to be believed. Here are the ones we’re still having a hard time wrapping our heads around… 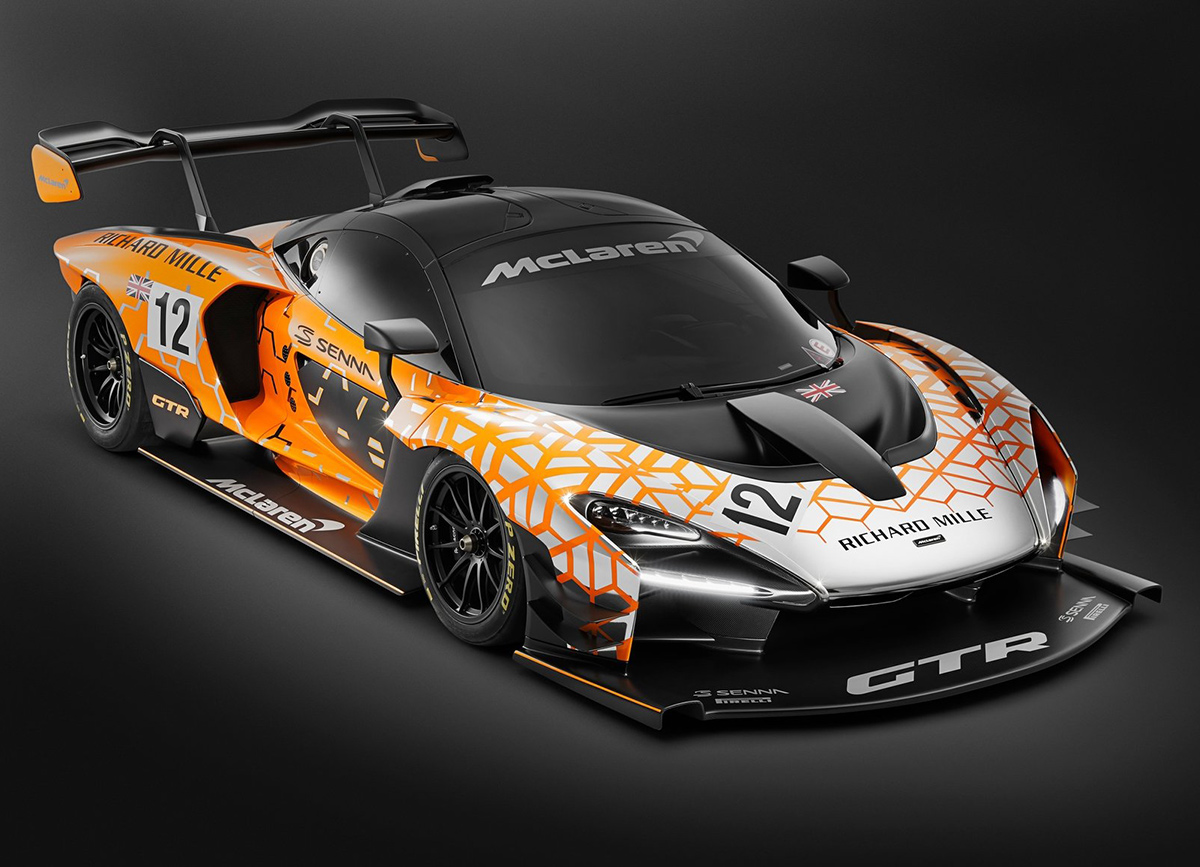 So, you thought the P1 was the best McLaren could do? For shame. Set to be the fastest McLaren allowed outside of an F1 championship, this track-only beast should be kept away from amateurs. After all, the Senna’s already a borderline insane piece of growling metal; think about what happens if you add more power (‘at least’ 825PS), downforce (a gull 1,000kg) and… everything, really. The only thing faster? How quickly all 75 will sell out, $1 million price tag or not. 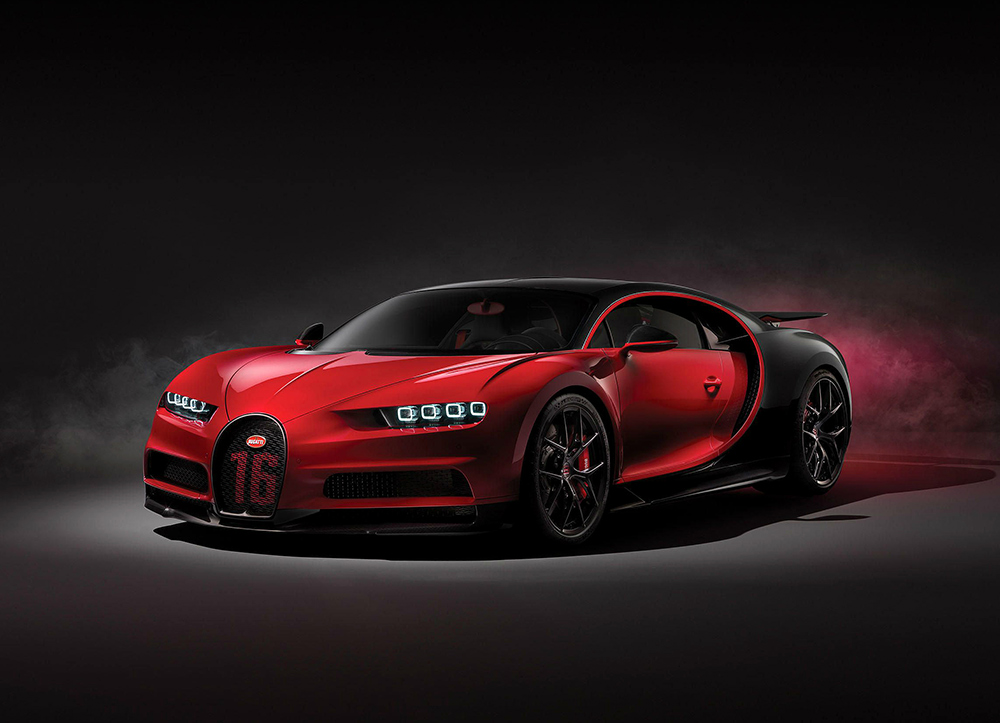 If Bugatti have something to show, it was always going to be on this list. On paper though the track-oriented Chiron Sport doesn’t seem all that special. It has the same power and acceleration as the ‘vanilla’ version. The difference comes in the driving though as a new handling pack and slightly more svelte frame allows it to take those all-important corners far better. It also has carbon fibre wipers because why the hell not? Every little counts, especially when it comes down to track times. 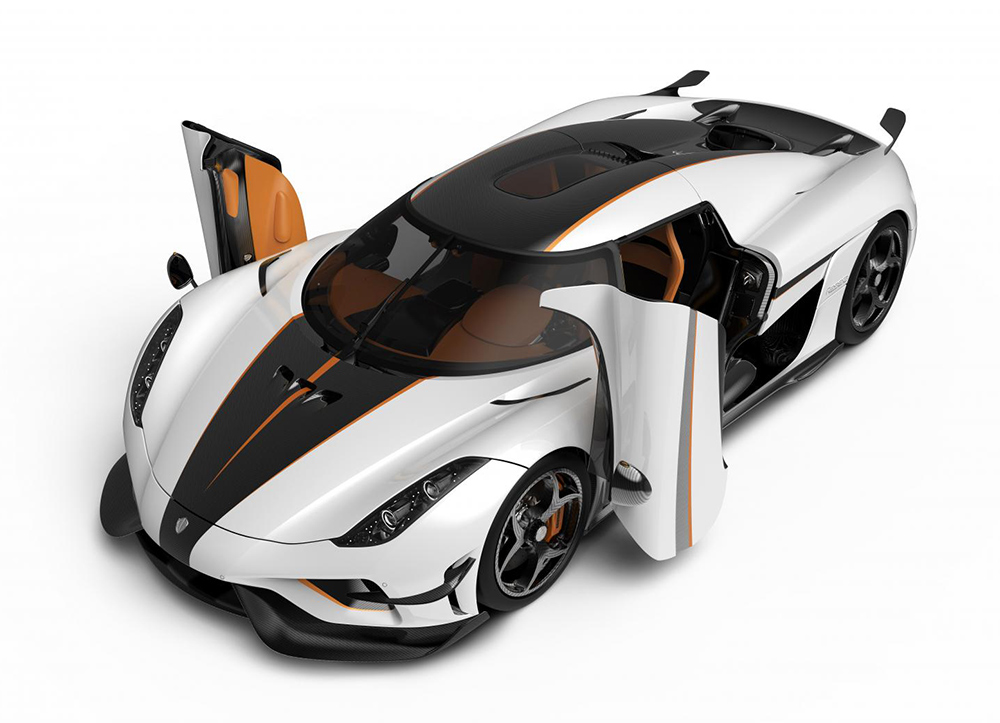 Finally, Koenigsegg has created a car that even a learner can drive. That is an obvious lie. This year, the marque has taken their base Regera and given it two makeovers, one more performance oriented, the other more aesthetic. Both are an engineering improvement on the original, but the Ghost comes with 20 percent more downforce for grip. The d’Elegance instead comes with blue-tinted carbon fibre. Both are insane and all 80 are sold out. Sorry, should we have opened on that? 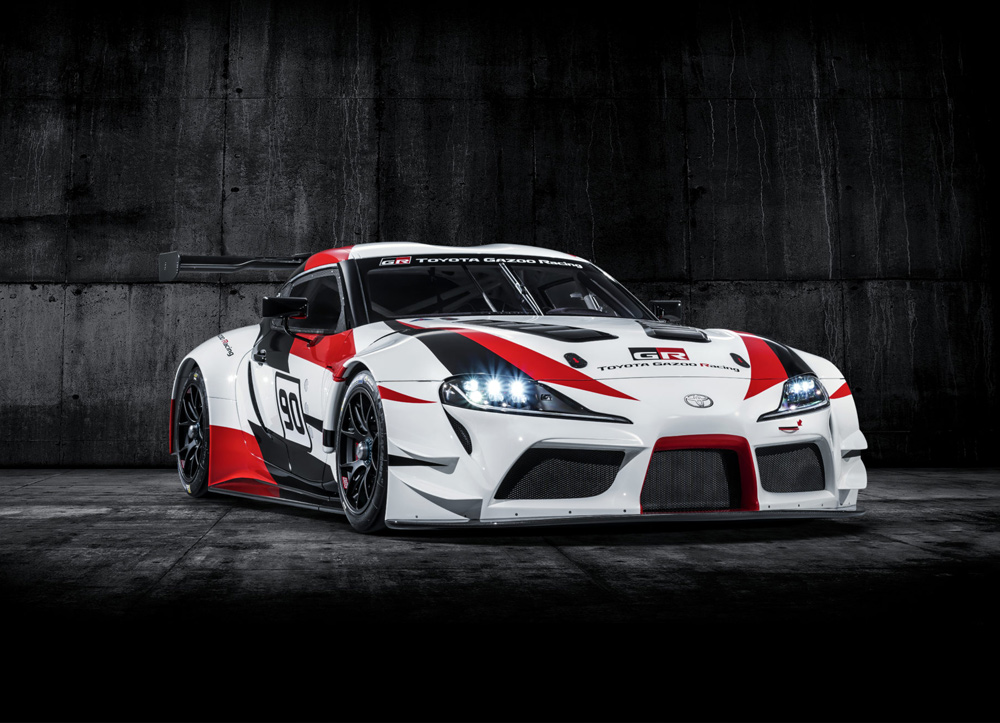 Finally, Toyota has created a car that even a professional raver will get a rush from. That is… actually true. The Supra is a bit of a legend. Not necessarily for all the right reasons, but certainly for speed and, while this is a concept rather than a production car, it’s a sign pointing towards an impressive revival. Everything about the racing concept is about speed; everything is racing spec and it’s mean, stripped down look is a tuner’s wet dream. Full specs are yet to be released, but they’ll be up there. 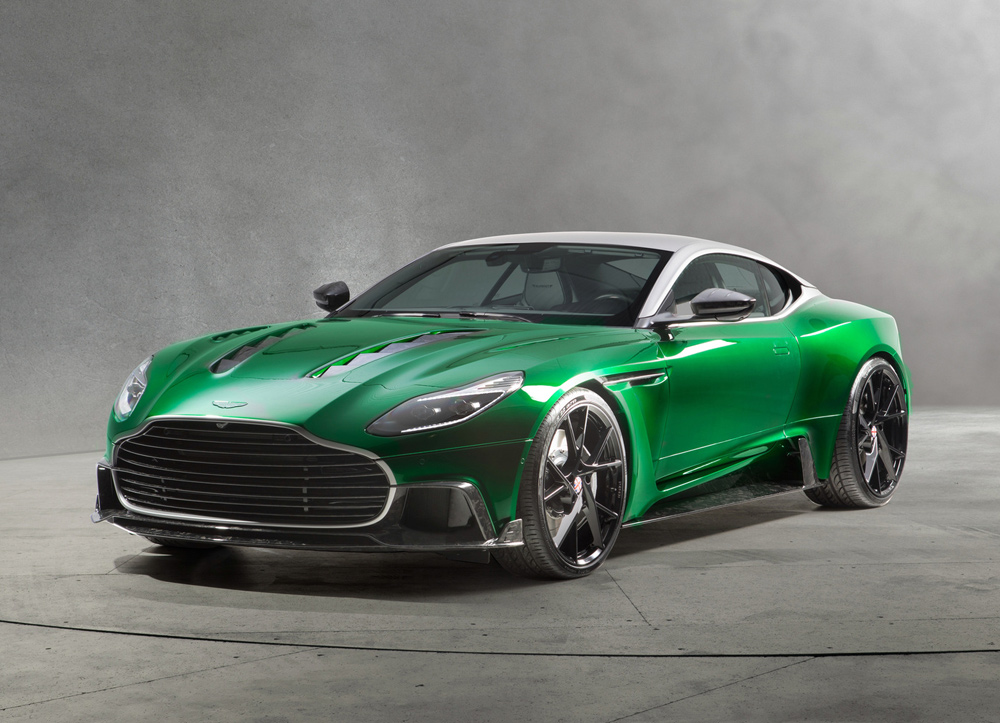 Speaking of tuning, you could populate most of this list with what’s coming up at the Mansory stand. The McLaren 720S not enough? No problem. The Veyron not impressive enough? Well you’re in luck. Your golf cart not… er, carty enough? Mansory has these and many more cars on show that they’ve pushed to the limit and beyond in the only way they can. Personally, if I could I’d put my name down for their Aston Martin DB11 Cyrus in a second.