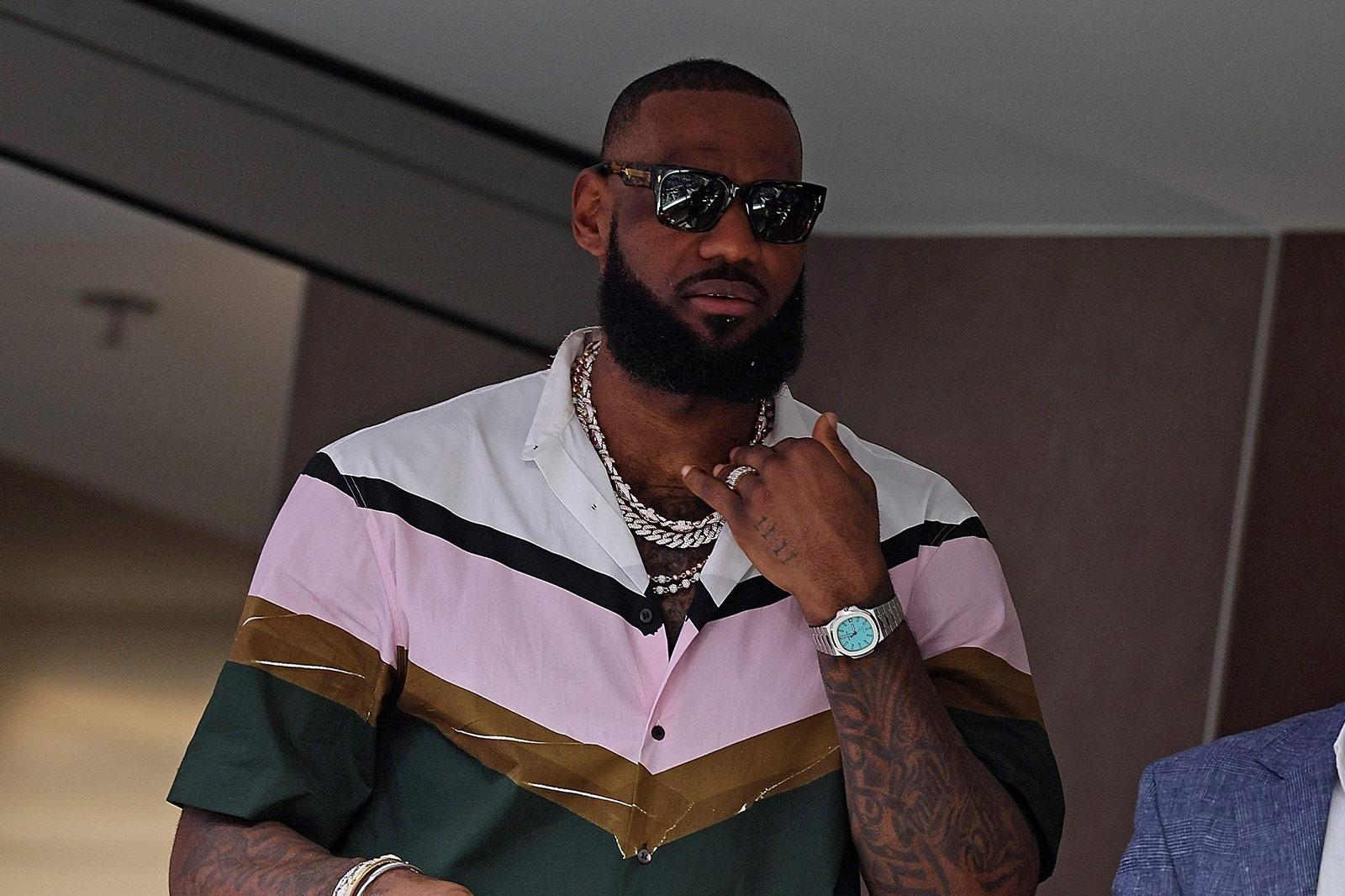 By now you’re probably aware that the Los Angeles Rams managed to beat the Cincinnati Bengals at this weekend’s Super Bowl. The margin for victory was tight with the Rams taking it with a score line of 23-20. As America’s premier sporting event it was great to see the stadium packed to 70,000 capacity after last year’s lockdown affected game.

Plus, for watch enthusiasts there was plenty of wristcandy on display courtesy of the great and the good who were also in attendance such as Lebron, Eminem, The Rock and Jay-Z. But which of them wins the prize for best watch at the Super Bowl 2022?

When it comes to flexes, the watch that has captured the imagination (and wallets) of the celebrity world at the moment is the Patek Philippe Nautilus Tiffany Blue 5711. So it’s small surprise that king LeBron has picked one up. It’s a big week for LeBron as well as he has officially become the highest point scorer of all time in the NBA. From anyone else we might question their choice, for LeBron no other watch could compare. Honestly, there was no contest, this was hands down the best watch at the event. 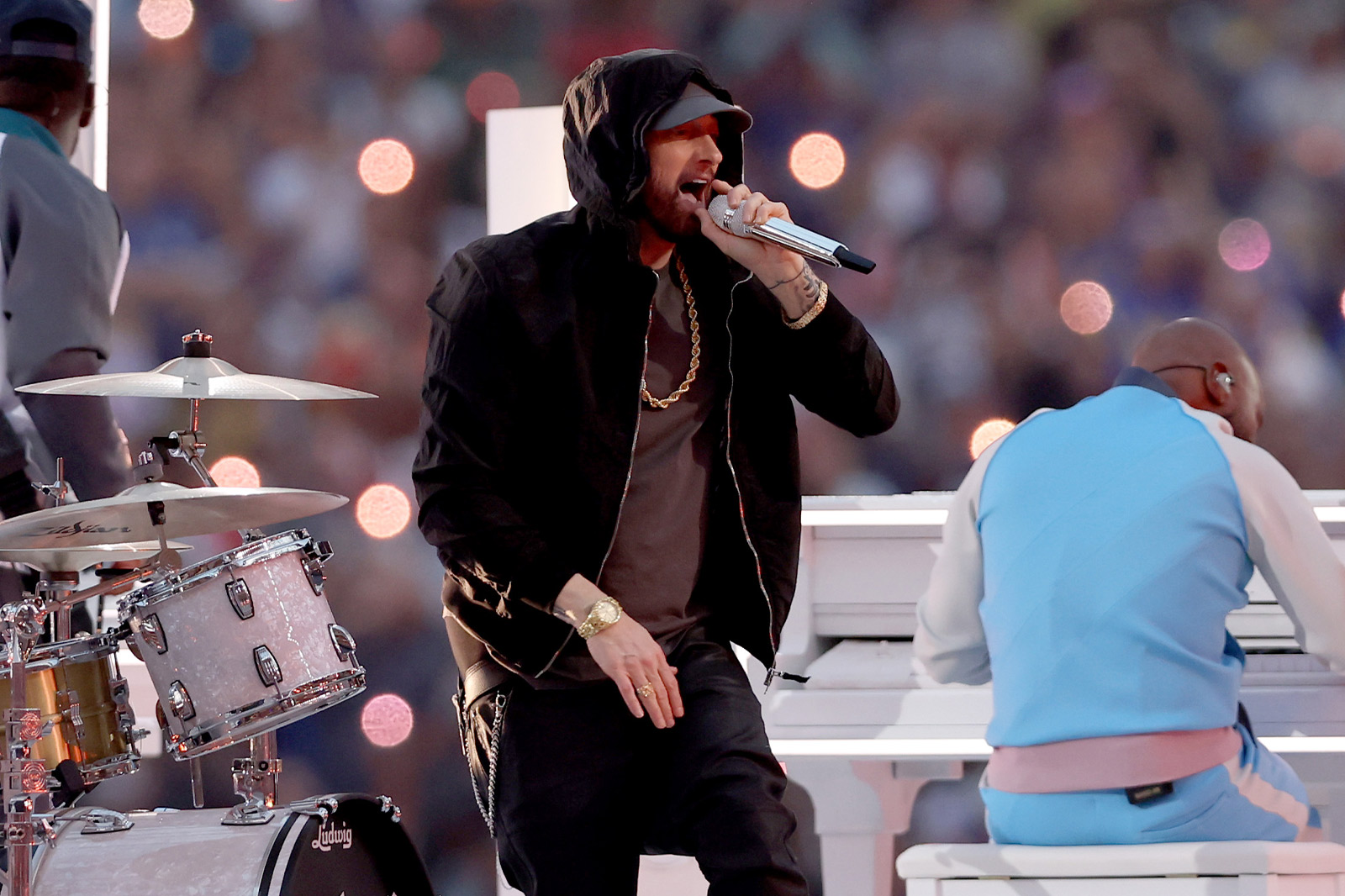 As part of the hip hop themed half time show, Eminem showed his big name credibility by sporting his gold Rolex Datejust on a custom bracelet. During the 15 minute performance he gave renditions of Forget About Dre and Lose Yourself because the Super Bowl is a time for bangers only. He was also joined by a posse consisting of Snoop Dogg (wearing a gold chain commemorating his new ownership of Death Row Records) Dr Dre, Mary J Blige, Kendrick Lamar and a surprise appearance from 50 Cent. His watch was perhaps overshadowed by the bling from his co-stars so he can’t claim the prize here. 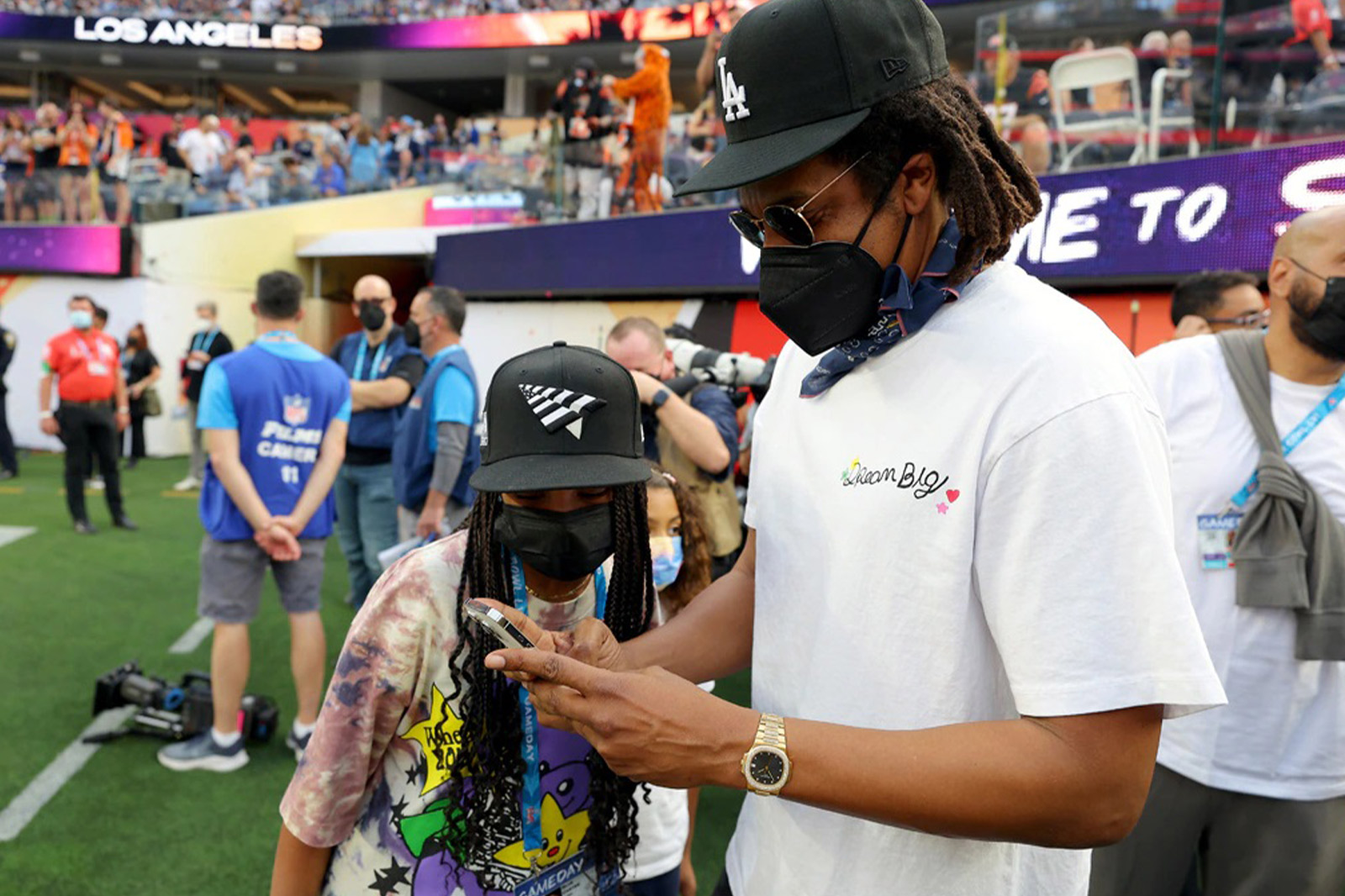 While he has been seen with a Tiffany Nautilus himself, Jay-Z went for the blue Patek’s more blinged up cousin. He was seen walking the pitch wearing a gold Nautilus 3800 with a diamond bezel with yet more diamonds embedded in the bracelet. Arguably the shiniest watch on display at the whole event, but maybe he’d have a better chance of winning with that Tiffany edition. But on the whole, it’s no secret that Mr Carter is a Patek Philippe fan through and through and considering the Super Bowl is the most watch TV event in America, he was repping them proudly. 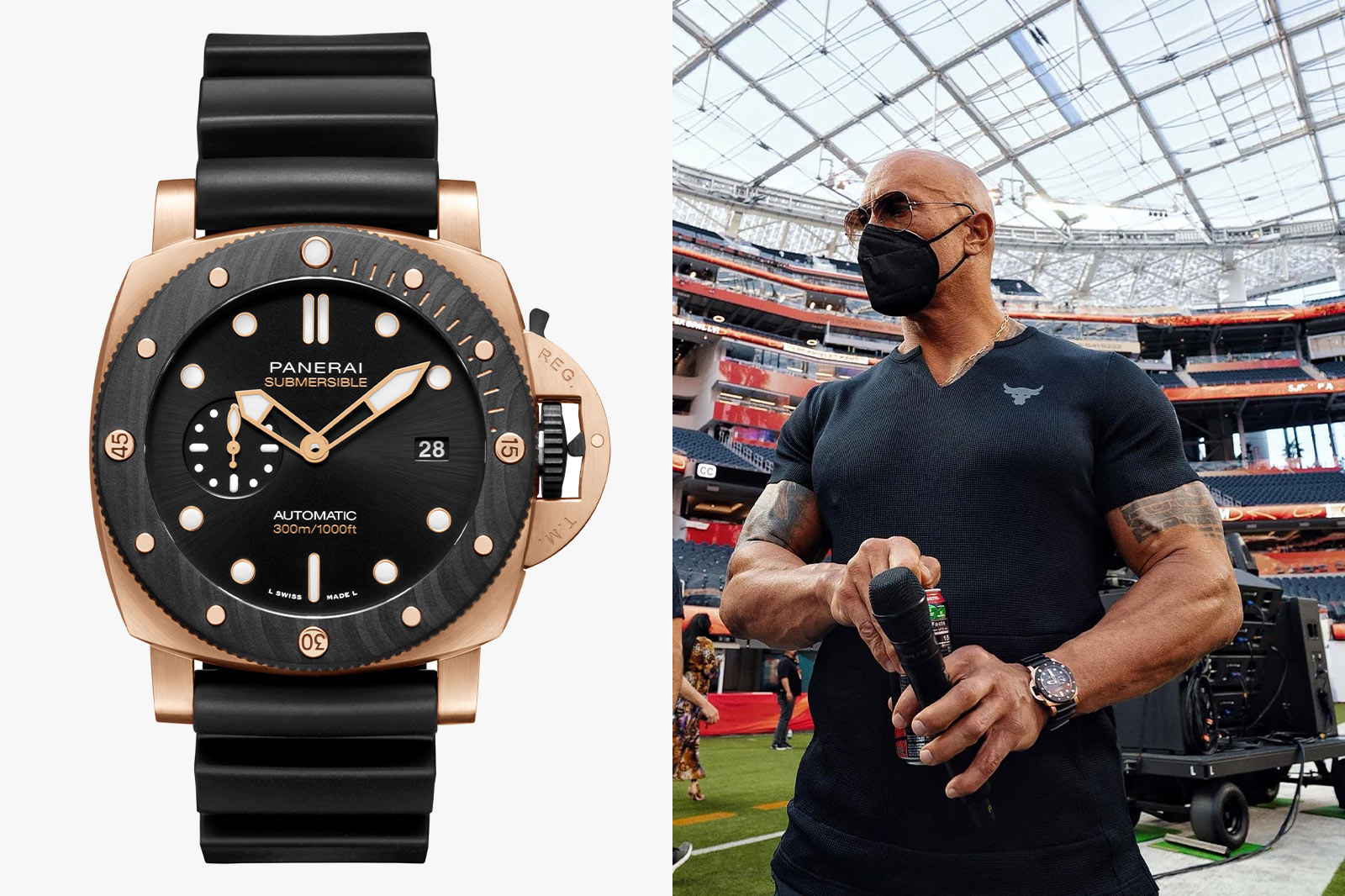 While Slim Shady was a highlight of the half time show, the event was kicked off by The Rock, who gave wrestlemania worthy introductions to the teams as they entered the field. As a big man, Dwayne can absolutely rock (you decide if that pun was intended) a large dive watch. His choice for the Super Bowl was a Panerai Luminor Submariner with a goldtech case and black bezel. It’s a suitable statement piece for such a huge stage but not on the same level of wow as the other celebs.