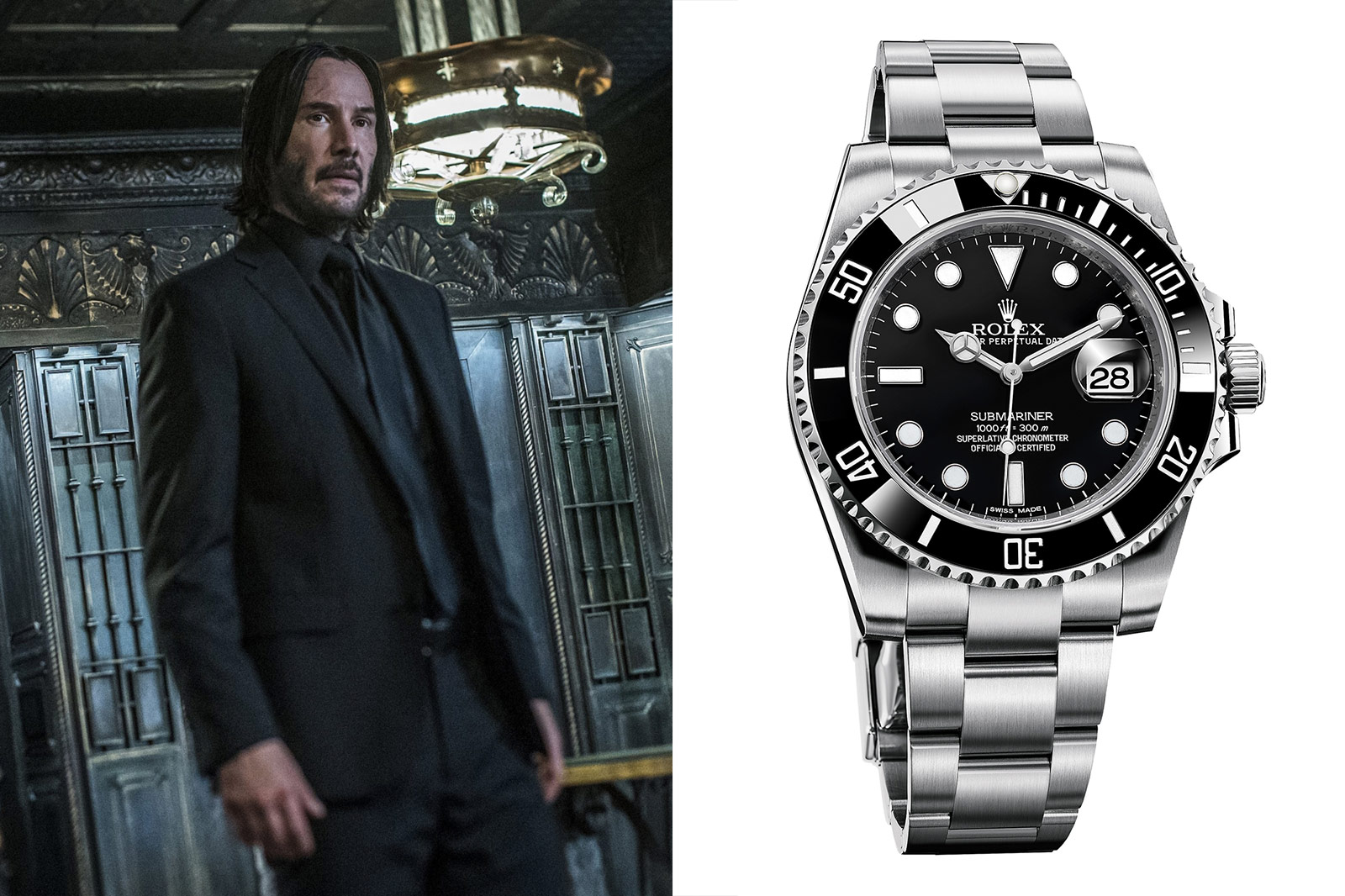 Keanu Reeves is a man of two parts. On screen he’s known for gritty and challenging protagonists the likes of John Wick and Neo. But in the real world he’s a fount of positivity and generosity, after all, he is breathtaking. Memes from two years ago aside, he has recently proven the latter to be true as he gifted the stunt crew of his latest blockbuster, John Wick 4, a Rolex Submariner each. The five watches are engraved with Keanu’s name for the stunt team, The John Wick Five, which is surely how the watches will be remembered.

As for the watches themselves, they’re all identical Rolex Submariners with black dials and matching black Cerachrom bezels, the Ref. 126610LN. The casebacks each bear personal engravings from Keanu to each of the stuntmen, in memory of the film they’ve created together. At the top is the inscription The John Wick Five, which is a gang we definitely want to be part of. They’re about as classically Rolex as you can get, with retro diver aesthetics, an Oystersteel case and the Calibre 3235 automatic movement.

The stuntmen who received the gifts are Bruce Lee Concepcion, Jeremy Marinas, Dave Camarillo and Li Qiang, with Keanu keeping the fifth watch for himself (he is practically a stuntman so it makes sense). Pictures were shared on social media last Saturday of the five men at dinner in Paris, posing with their new wristwear. It’s a smooth move on Keanu’s part as stuntmen are often an overlooked part of the filmmaking process despite being responsible for some of the most jaw dropping cinematic moments.