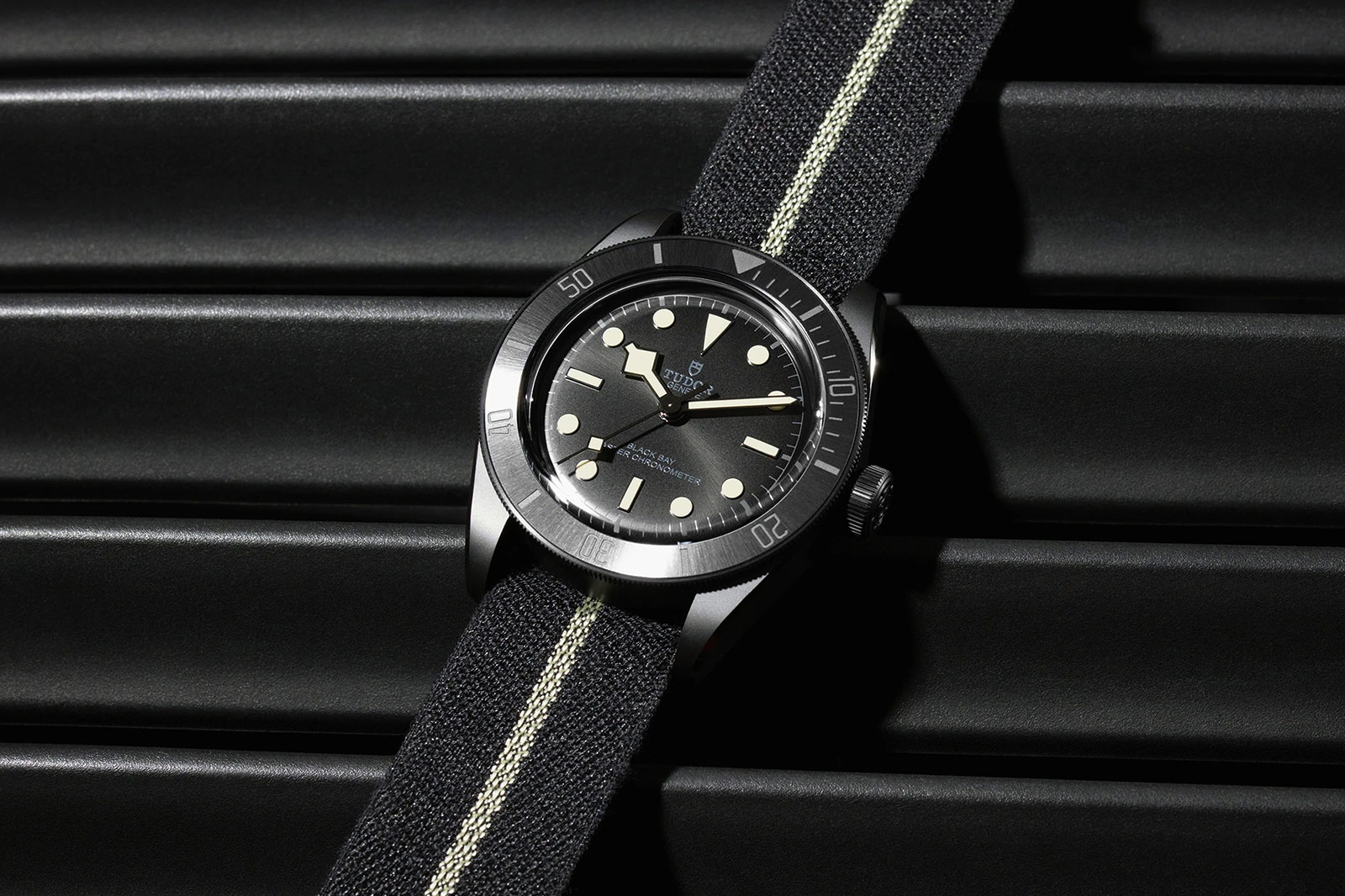 Tudor just can’t leave us be and honestly, we’re ok with that. As an unexpected addition to their 2021 line-up – which thanks to the Black Bay 925 was a pretty damn strong one – they’ve launched another surprise in the form of the Tudor Black Bay Ceramic.

Aesthetically, this is an evolution of their previous Black Bay Dark with its high contrast, white on black look. This time though, Tudor’s gone a step further by blacking out everything bar the hands and indexes – and it comes with some impressive upgrades inside and out. 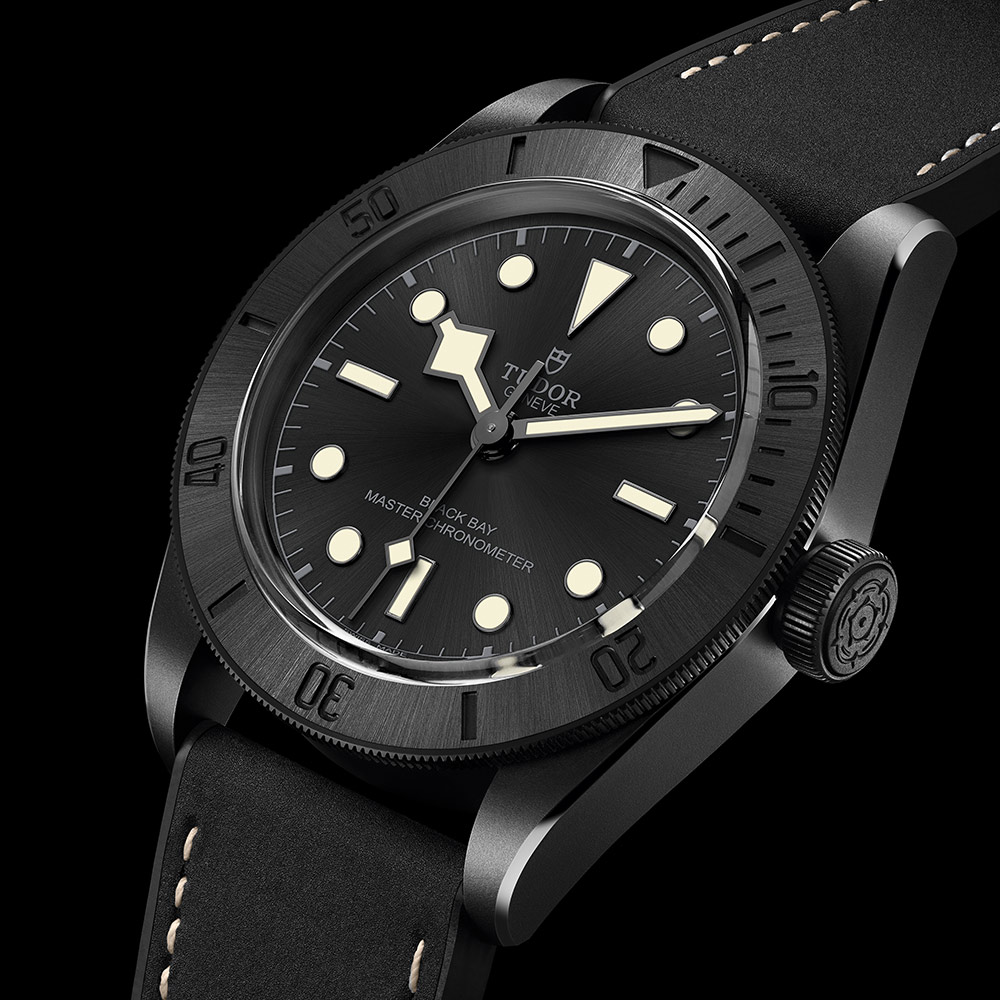 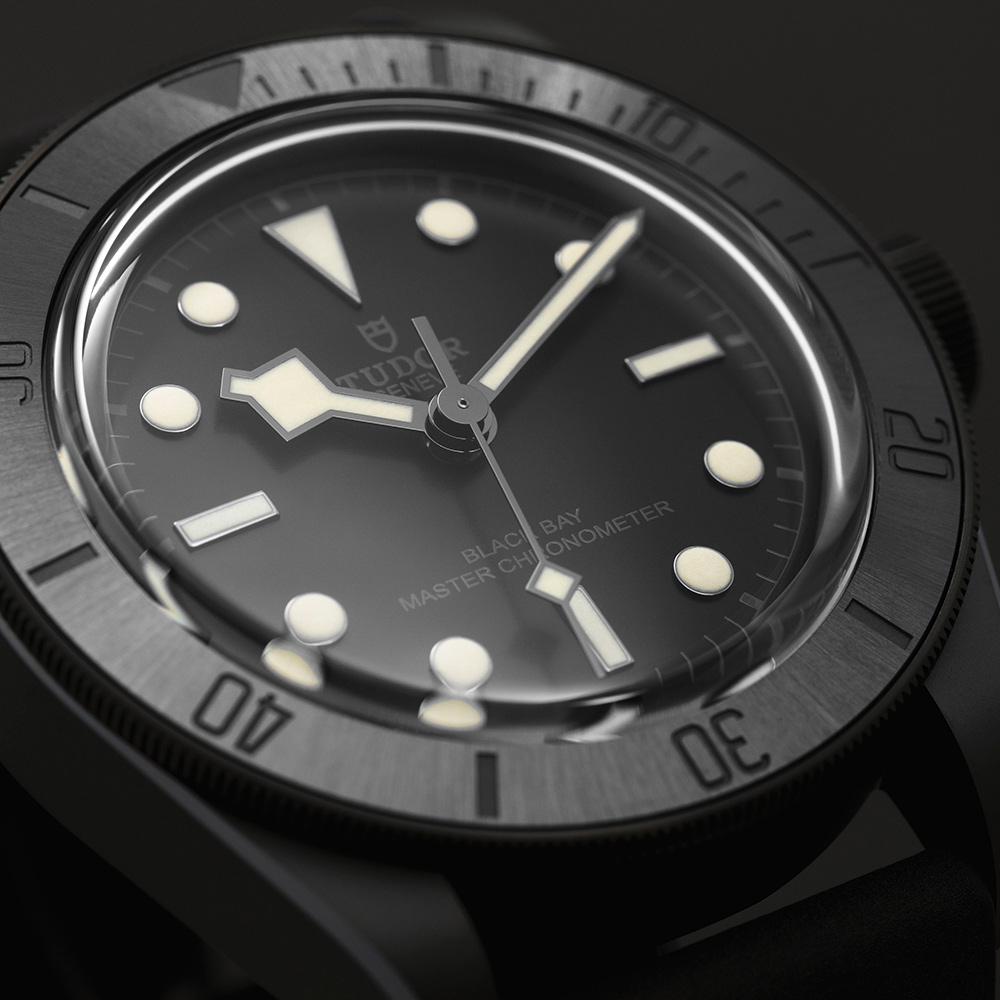 For the first time in a Black Bay, the entire 41mm case is made from matte black ceramic, ultra-hard, corrosion resistant and virtually scratchproof.  It also means a higher quality finish than any DLC, PVD or other acronym coating could get. Sure, the black-on-black look makes reading the bezel require a bit of squinting, but the contrast in finish is enough to make it possible. Above the water anyway. Below the surface might be another matter entirely. But hey, at least there’s plenty of lume. 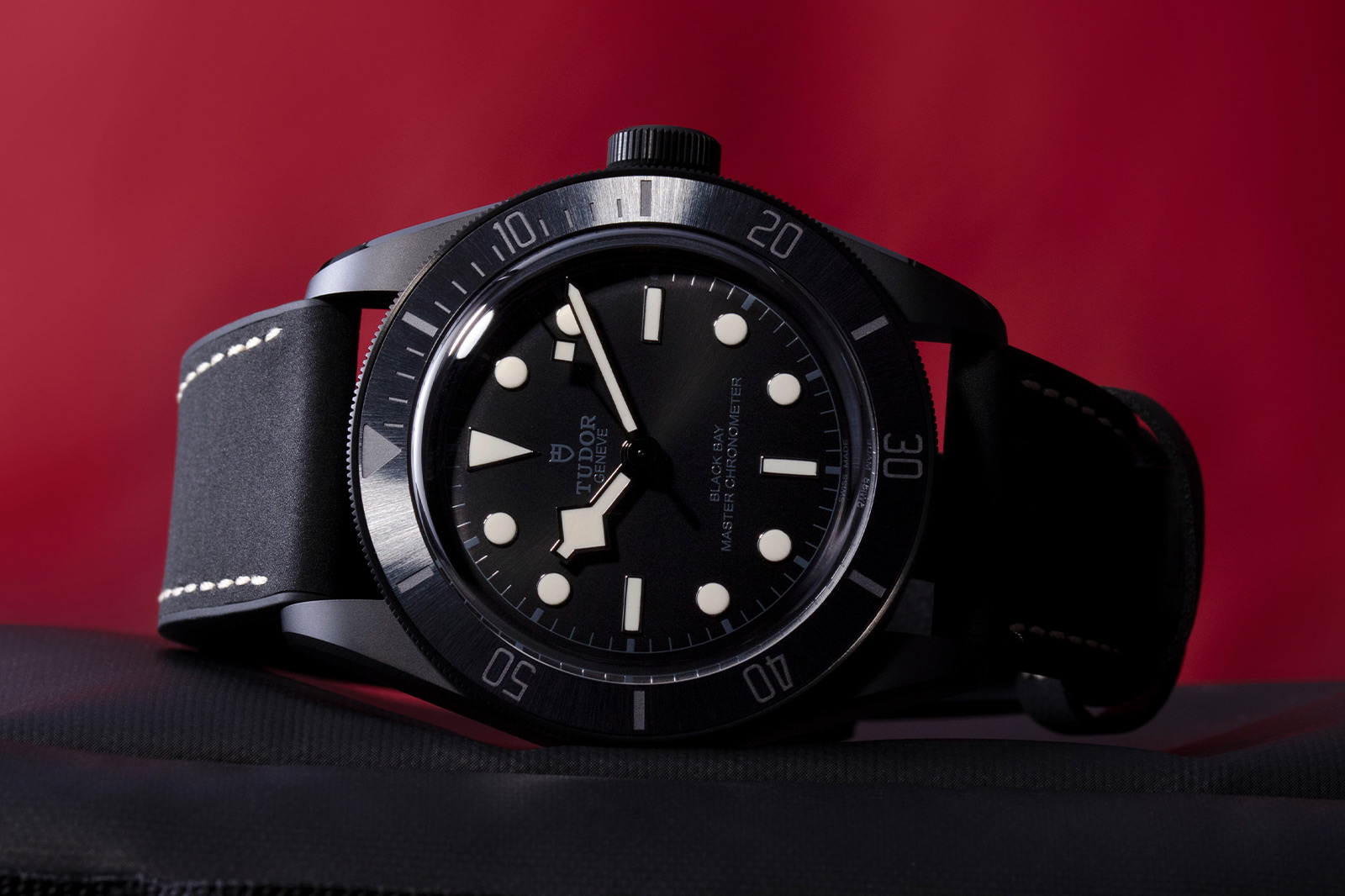 Speaking of below the surface, it’s not just the ceramic that’s shiny and new to this model. This is also the first Tudor to be Master Chronometer certified. As the title suggests, this particular certification is a cut above your plebian COSC, a far more thorough, rigorous and obsessive testing process that very, very few watchmakers bother with. These days plenty of movements can get Chronometer certified; not so for Master. 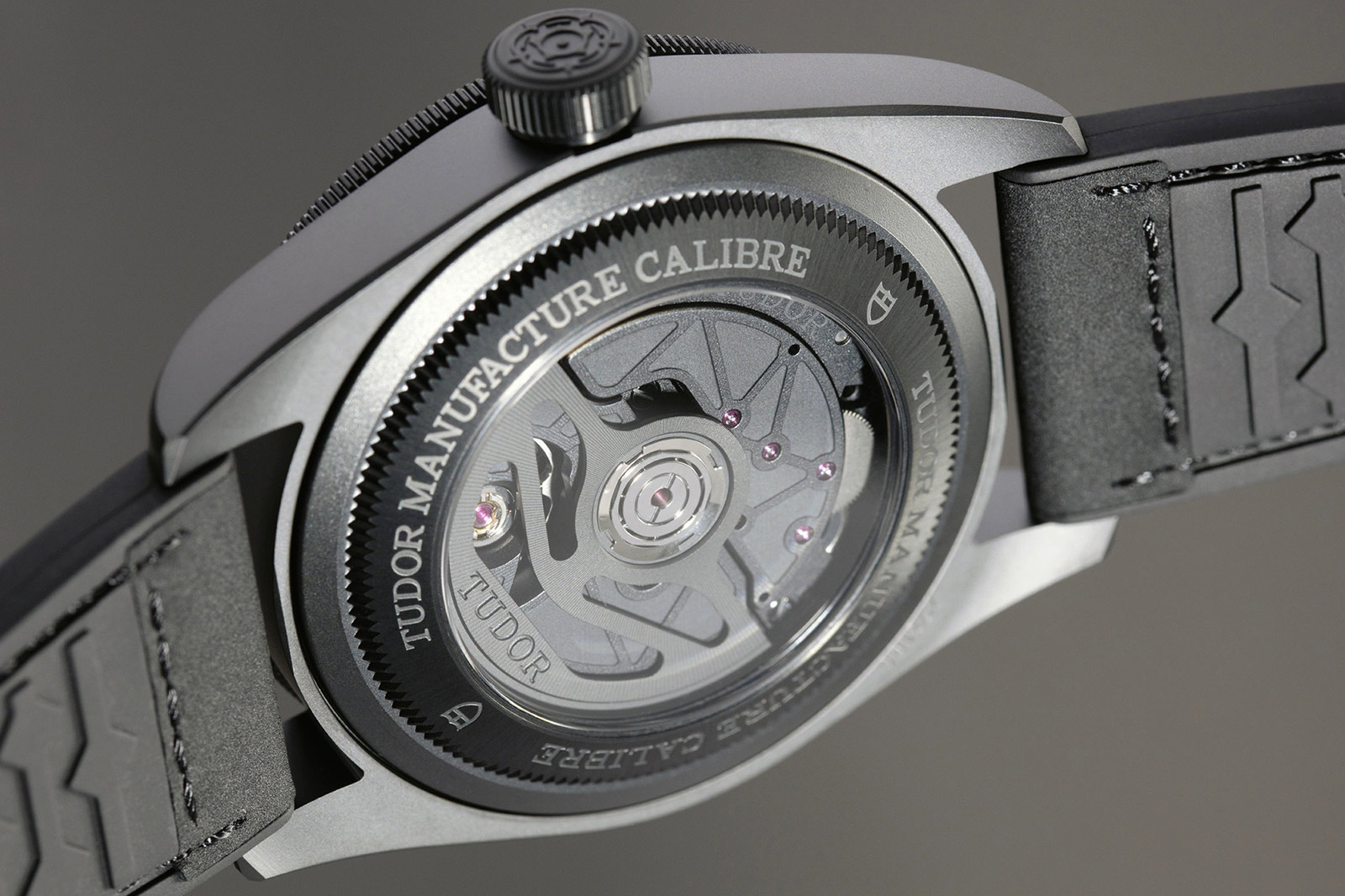 The movement that made the grades is the MT5602-1U. It’s a serious manufacture calibre and a bit of a horological flex for Tudor. The in-house movement doesn’t just come with a 70-hour power reserve but can survive magnetic fields of up to 15,000 gauss and a timekeeping variation of just 0 +5 seconds a day. It’s up there with the big boys. 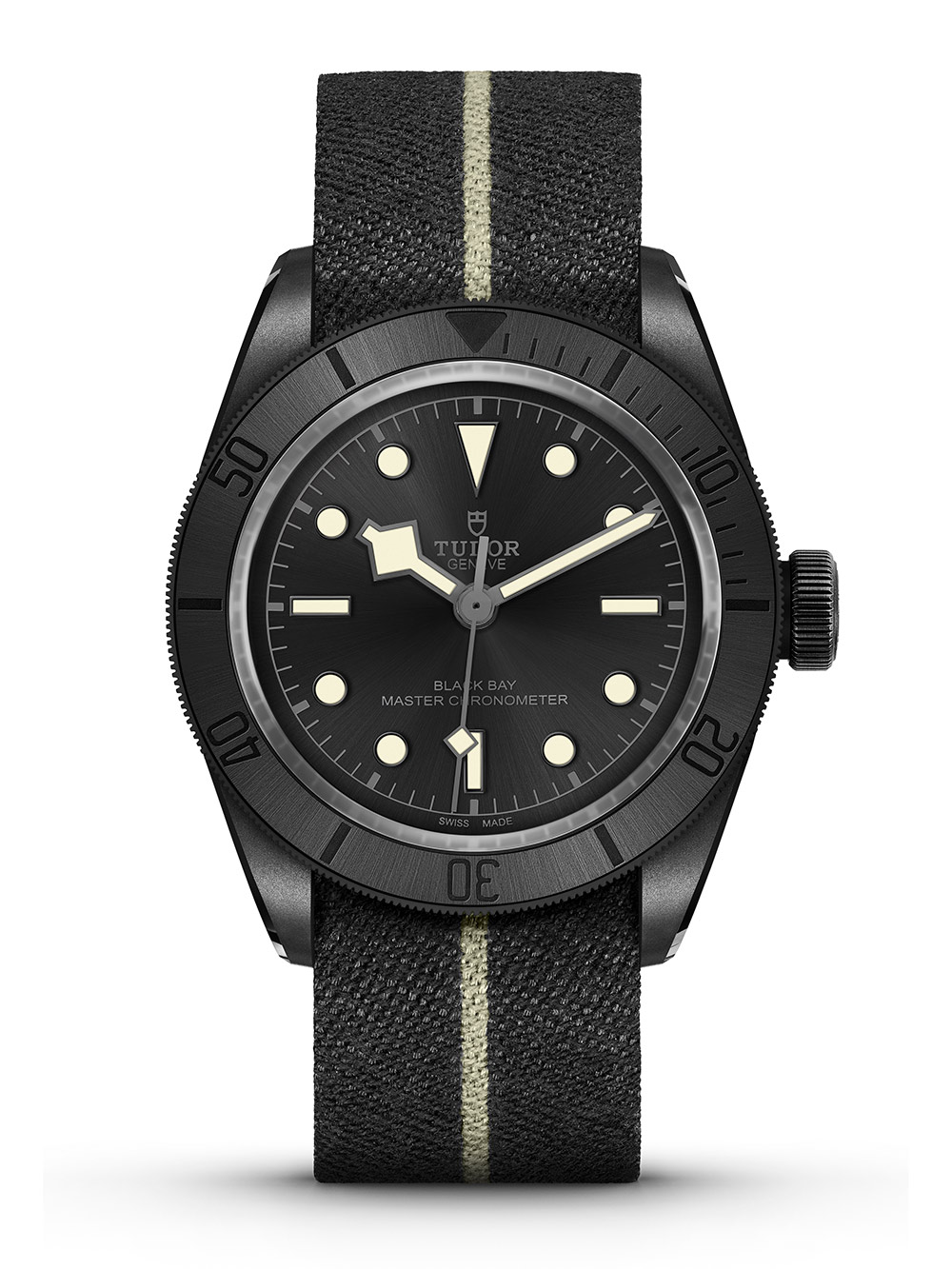 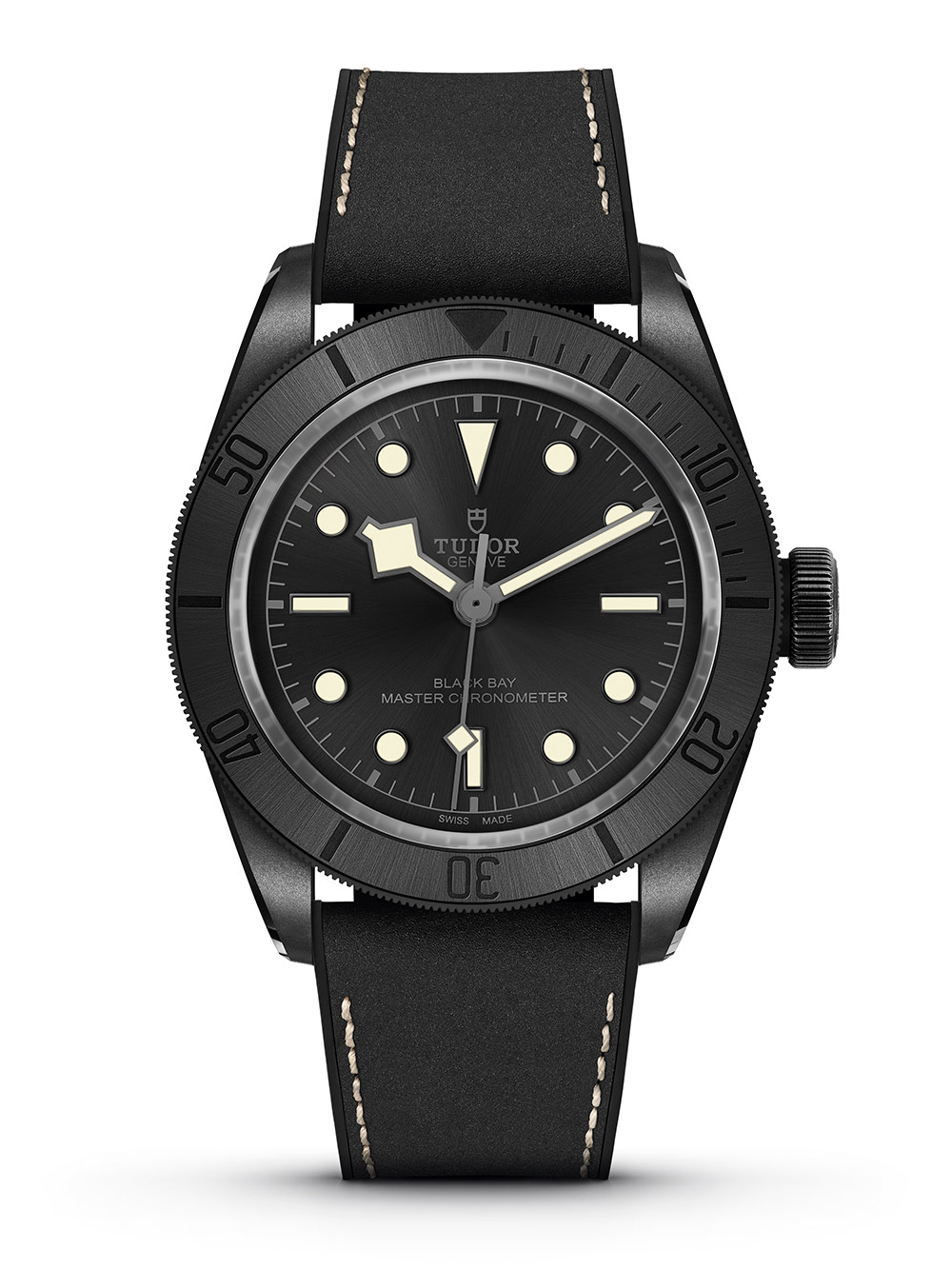 As a final flourish, the entire movement has been blacked out to fit in with the monochromatic ceramic of the case. It looks absolutely spectacular, monobloc tungsten rotor and all. If Tudor’s earlier releases were all about fun with quirky colour combos and precious metals, that’s because all of their serious watchmaking was being funnelled into this bad boy. An in depth look at some of the most prestigious steel and gold bi-metal watches on the market... Scurfa’s Treasure Seeker puts them on the map for serious dive watch collectors.