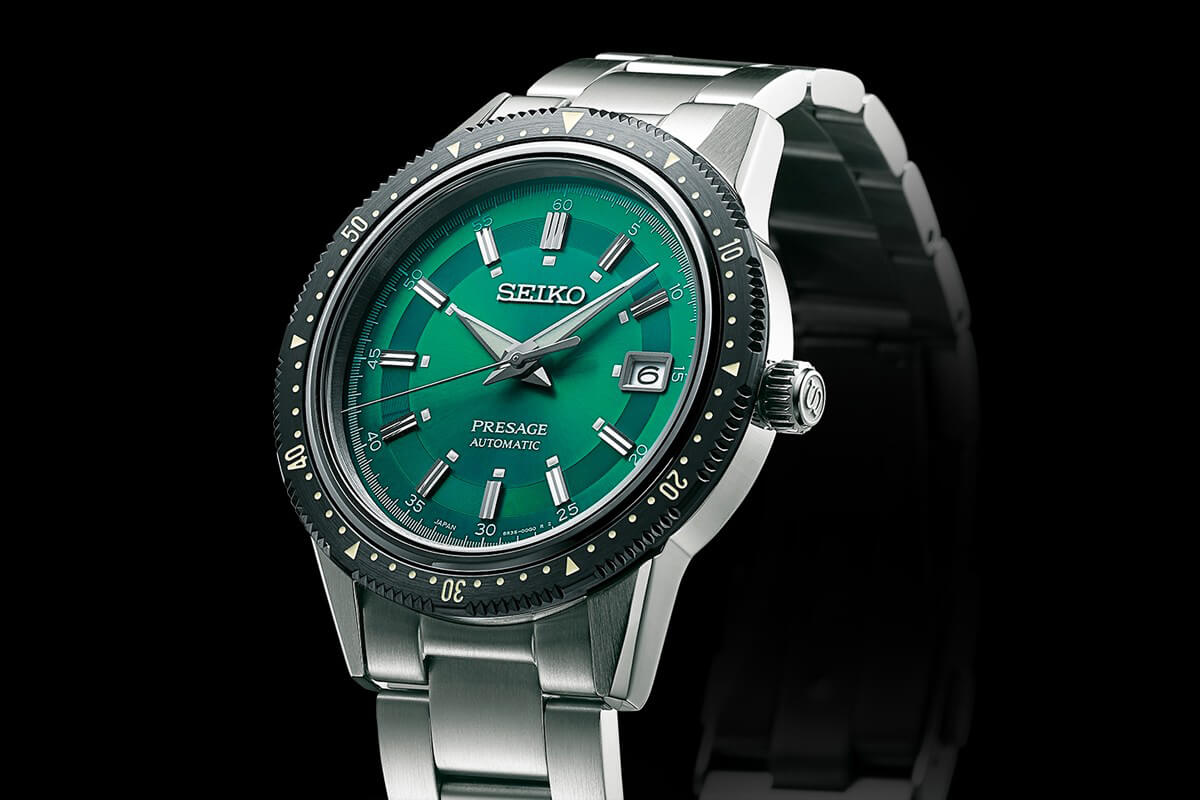 It might be at the techy cutting edge nowadays but in watchmaking terms Japan’s historically been a little behind the curve. Take their first chronograph for instance. The first Swiss version was built in the 1820s; the first Japanese one was in 1964. Needless to say by this point that it was built by Seiko, which has led, in a roundabout way, to the new Presage 2020 Limited Edition Tribute to the 1964 Crown Chronograph models.

Now let’s get the elephant in the room out of the way first: your eyes do not deceive you, these are time-and-date-only watches. There is no chronograph here. That’s because this trilogy is a tribute in design more than mechanics, an aesthetic riff on last year’s Presage Chronograph 55th Anniversary piece. 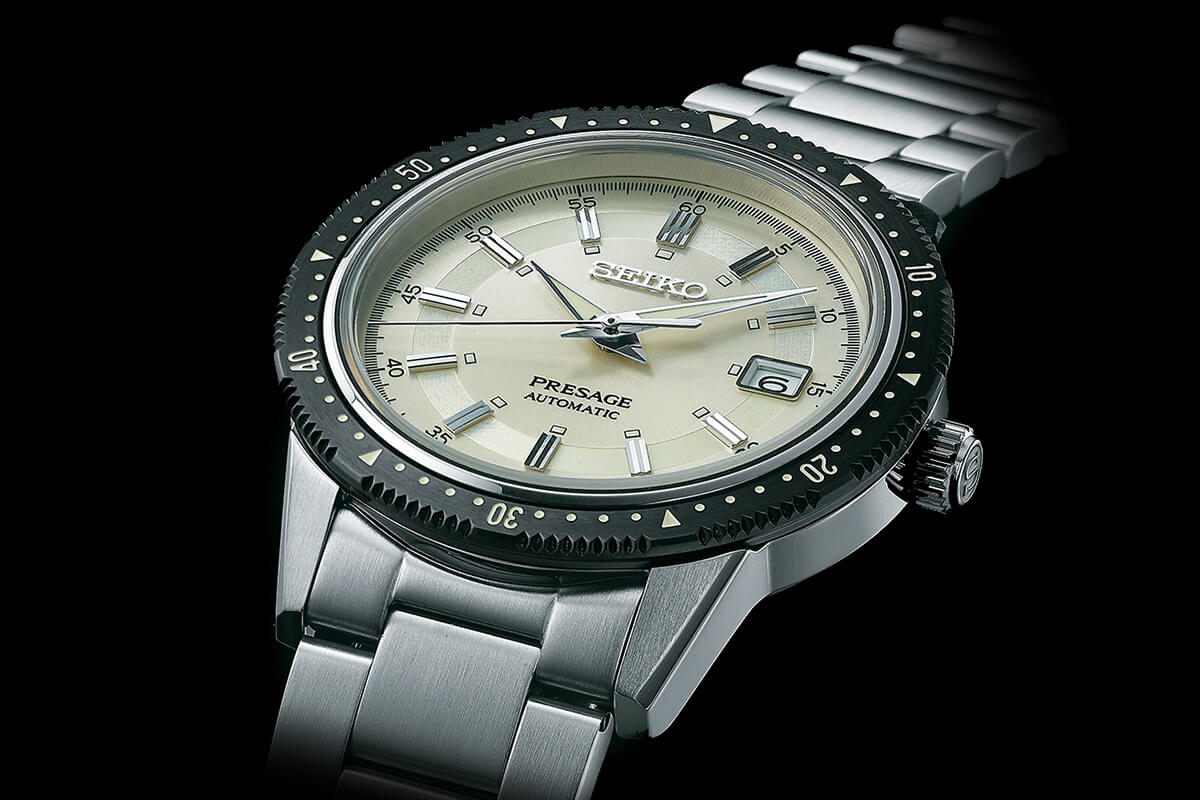 These are, put simply, the three-hander versions of that previous limited edition. They have taken the same, cool, minimal style and presented it in a much more modern way. They share a few key elements, like the case, dials and most obviously the bezel, but brought up to modern proportions.

At 41.3mm, they’re larger than the original 1964 version but smaller than the limited edition chrono, just where you’d expect a modern interpretation to sit. Thanks to the stripping out of the stopwatch, they’re also a good 4mm thinner at 11.3mm. The difference that makes is easily noticeable, despite the near-identical design. 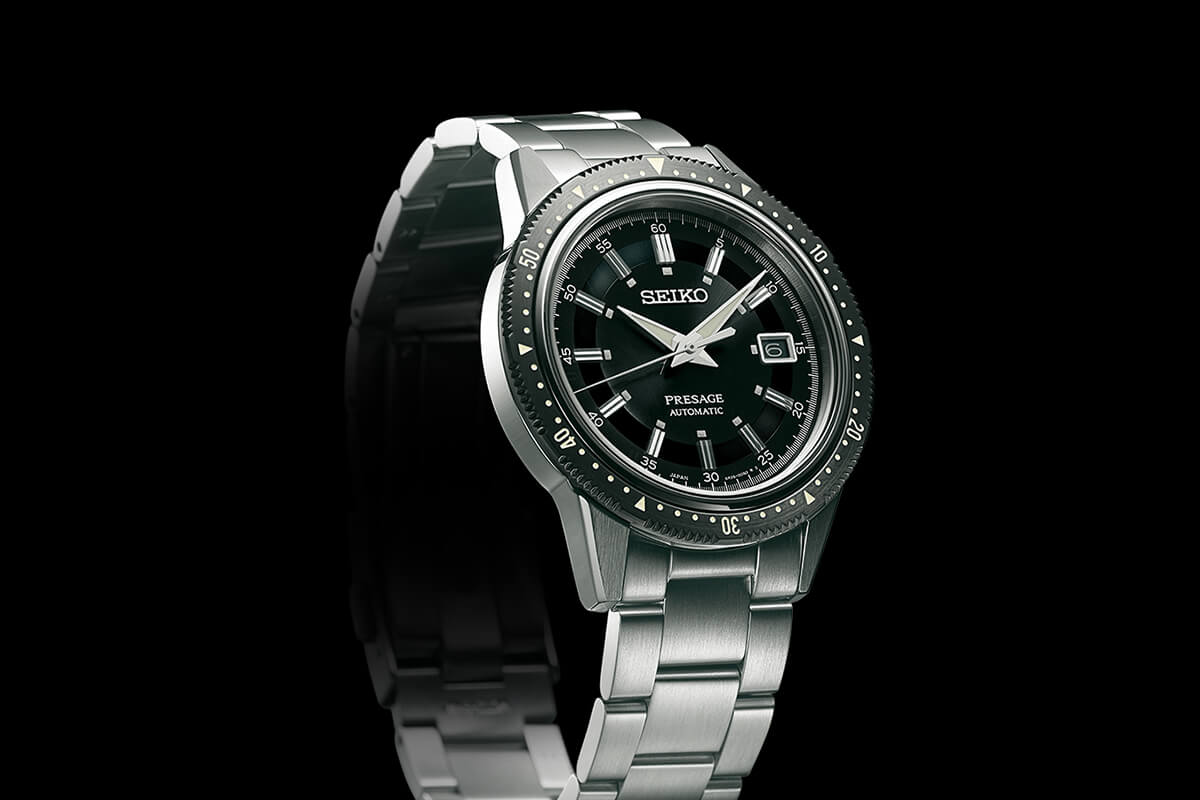 The dials though are where the new action is. Without the chronograph subdials their beautifully faceted finishing and clear-cut indexes show off nicely. It’s available in three hues: the original silver, a sleek black and a beautiful forest green, one that turns slightly blue in the right light. 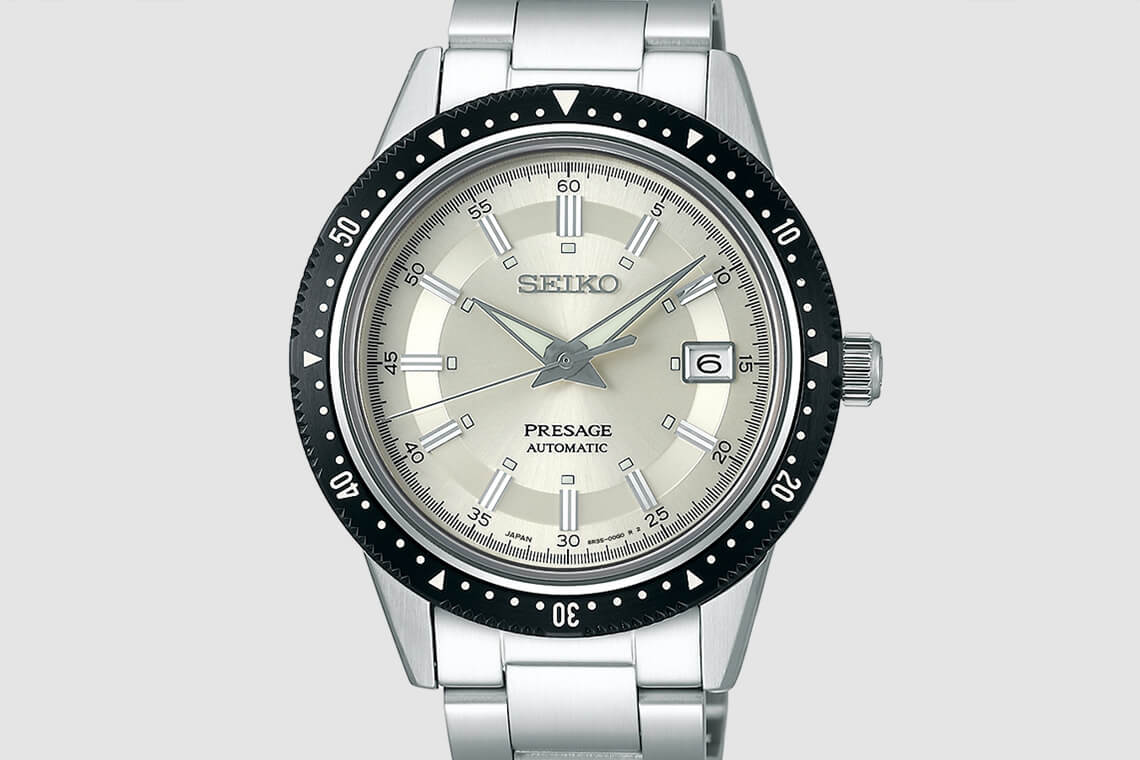 Otherwise the three models are identical. All have the same dimensions and all are equipped with Seiko’s 6R35 calibre automatic movements, with an impressive 70-hour power reserve. It’s a good, mid-range Seiko movement, up from the baseline but nowhere near Grand Seiko level. That’s reflected in the price, too. Each piece is limited to a fitting 1964 pieces per colour and will set you back £750. 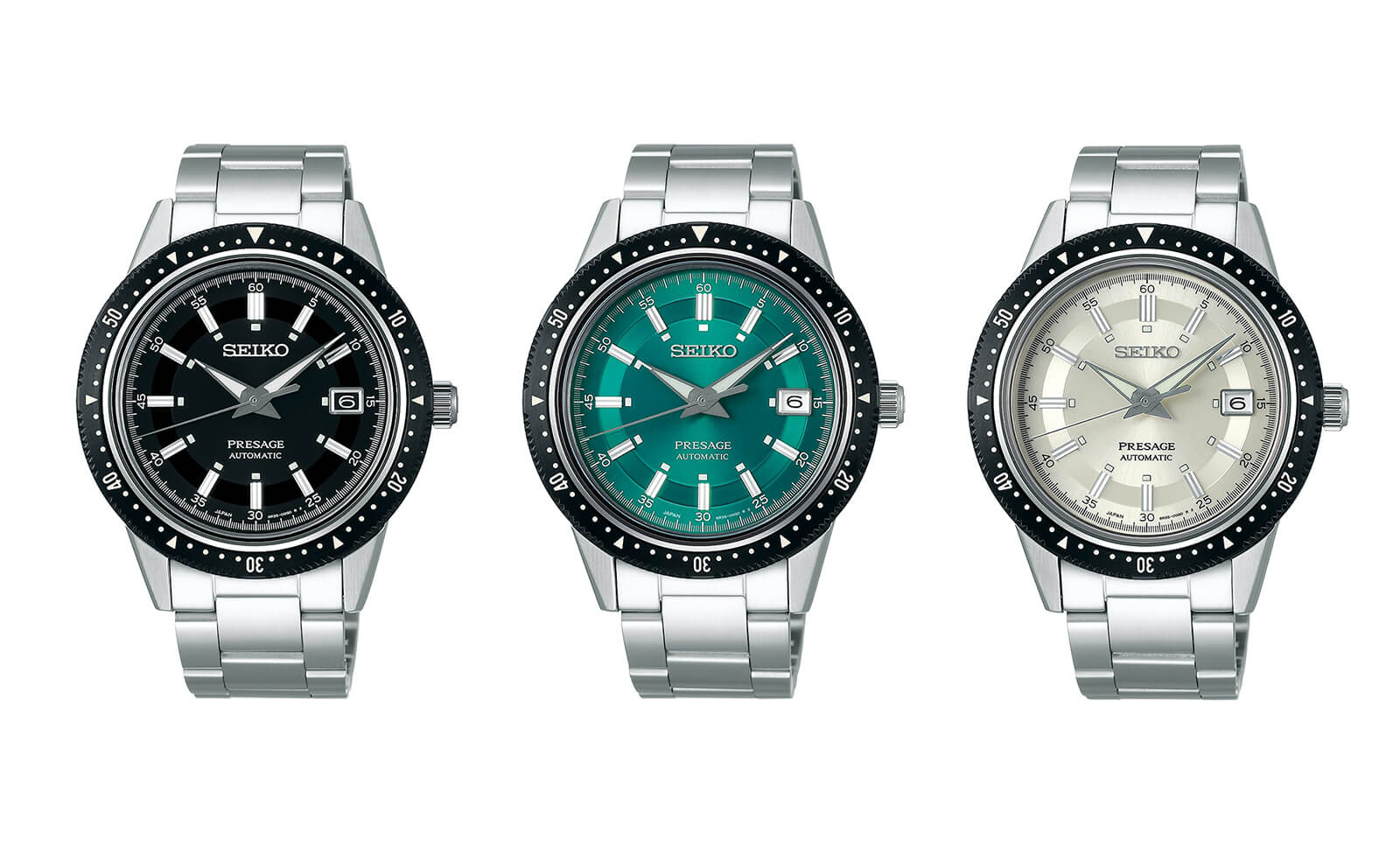