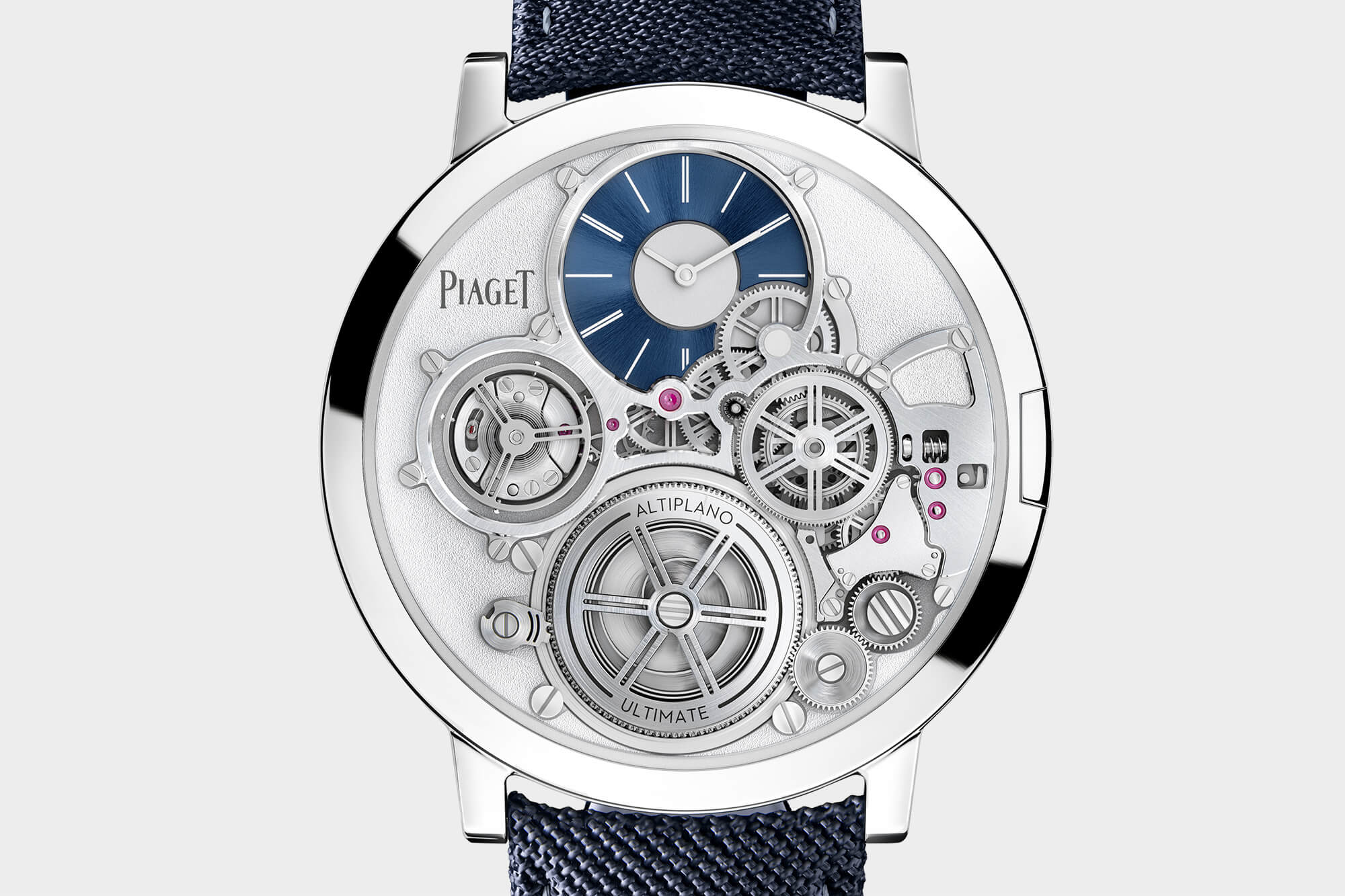 Back in those halcyon days of 2018, Piaget did the impossible and created the word’s thinnest automatic watch. By completely changing the way they built the watch, incorporating the case into the movement and transforming traditional movement architecture, the end result was a staggering 2mm thick. That’s about as thin as a 1 Euro coin.

It was a testament to Piaget’s research and development team – not to mention putting them firmly back on the ultra-thin throne that Bulgari had been keeping warm for them. The only problem is that the Altiplano Ultimate Concept was just that: a concept. That means a one-off prototype, a thought-experiment about as likely to land on our wrists as Schrodinger’s cat. Until now. 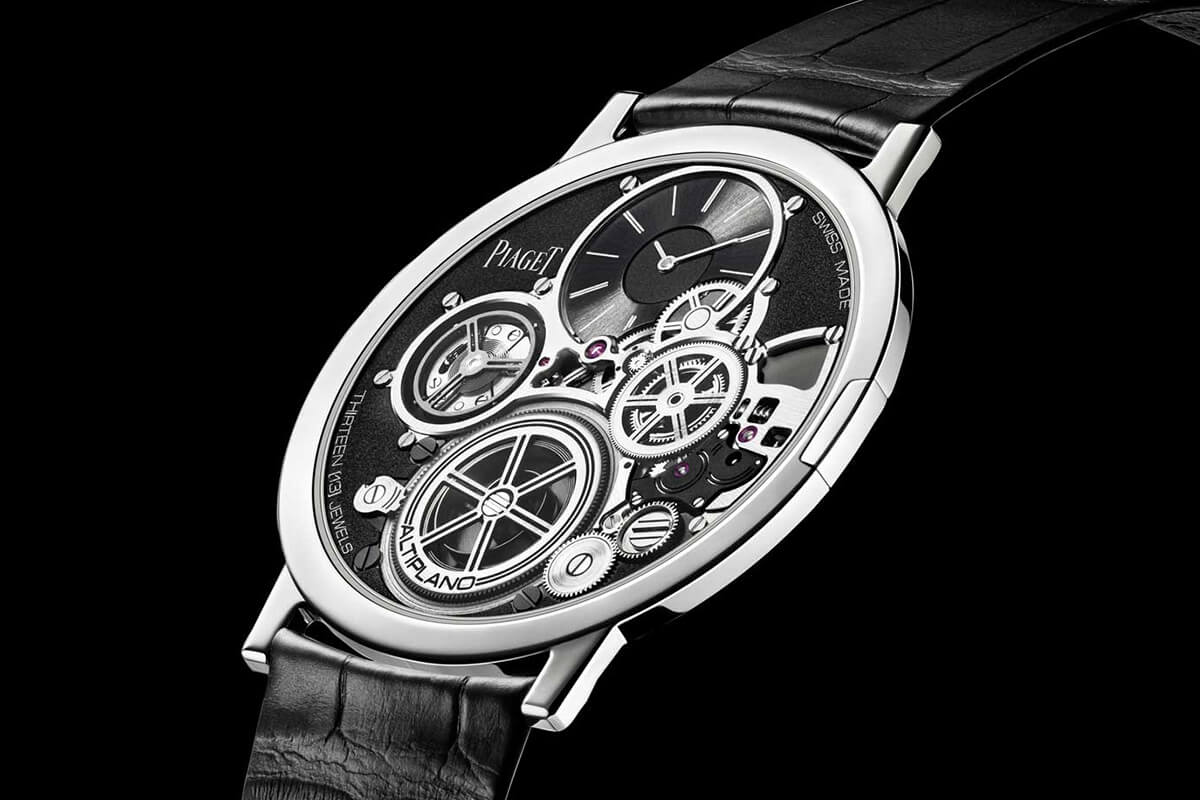 This year Piaget have outdone themselves, not by creating a yet thinner watch, but my making their Altiplano Ultimate Concept into a fully-fledged production reality. Well, sort of; don’t expect to see it in every Watches of Switzerland any time soon, but know that if you want to stump up the case, one could be yours.

The new watch is exactly the same as the 2018 piece. That means a 0.12mm layer of cobalt alloy (gold would be too soft) and wafer-thin sapphire crystal surrounding an arrangement of 167 precise parts, all wrapped up in handsome Altiplano styling. 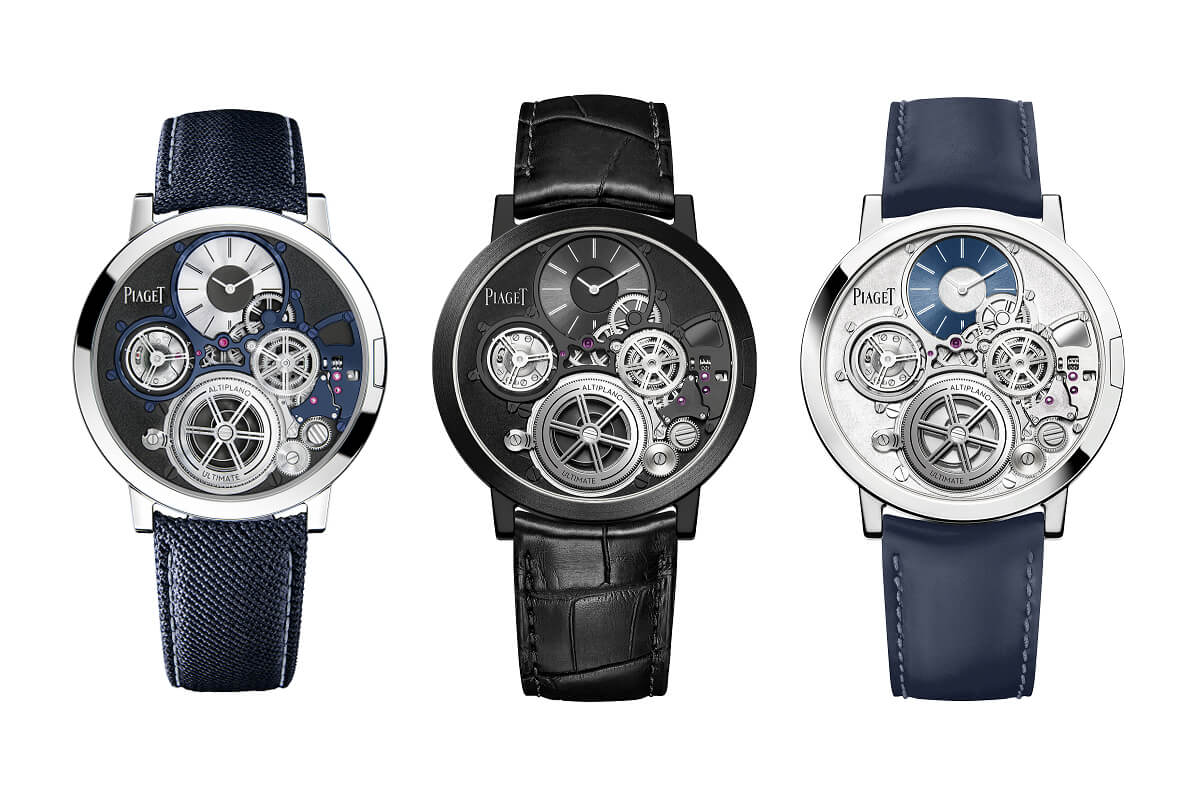 Despite it’s ultra-thin nature, the Altiplano Ultimate Concept promises to be relatively practical. Thanks to the cobalt its pretty hard-wearing and the 40-hour power reserve is above and beyond any other anywhere close to this thin – there’s generally no room for the barrel. 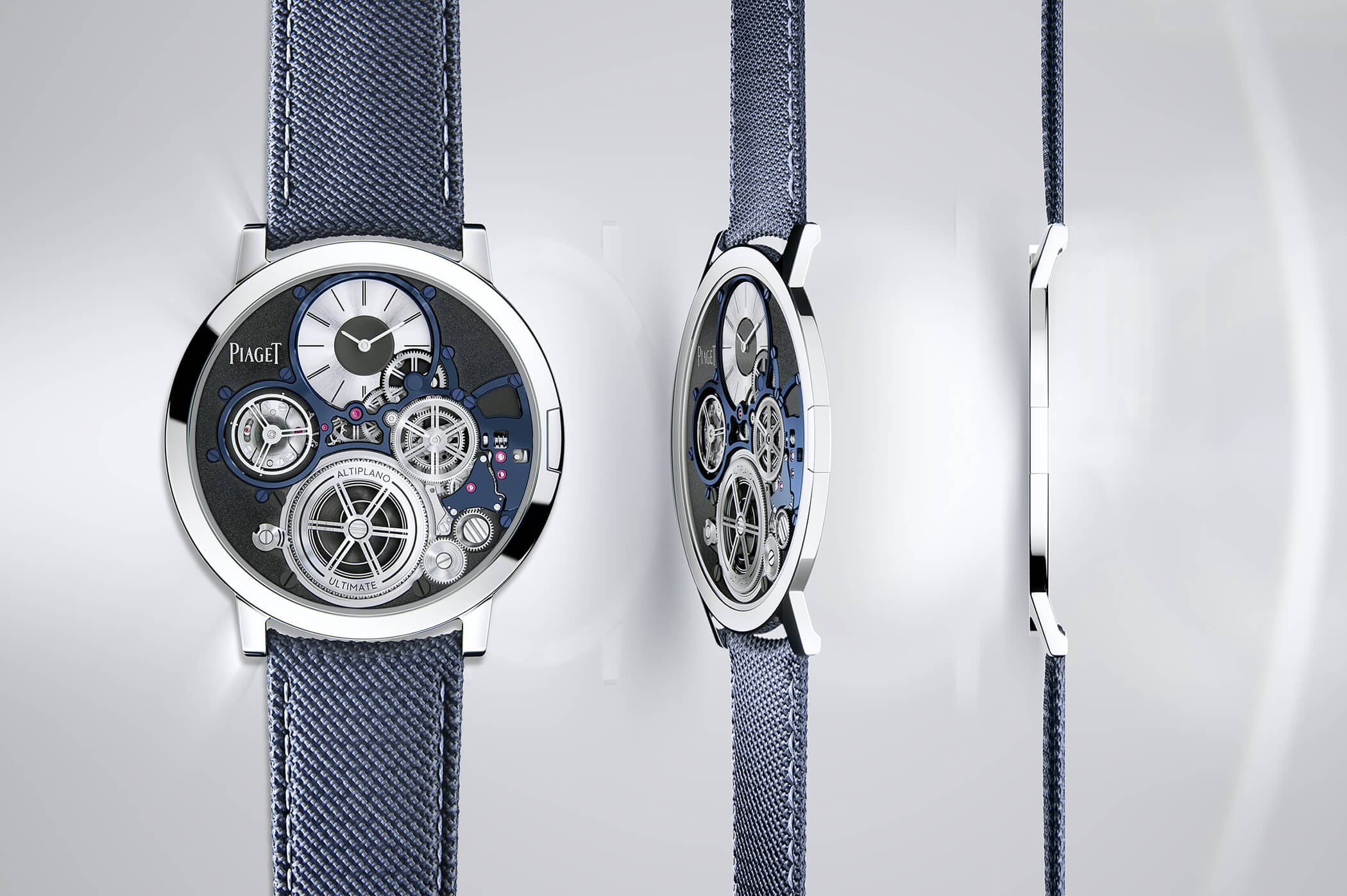 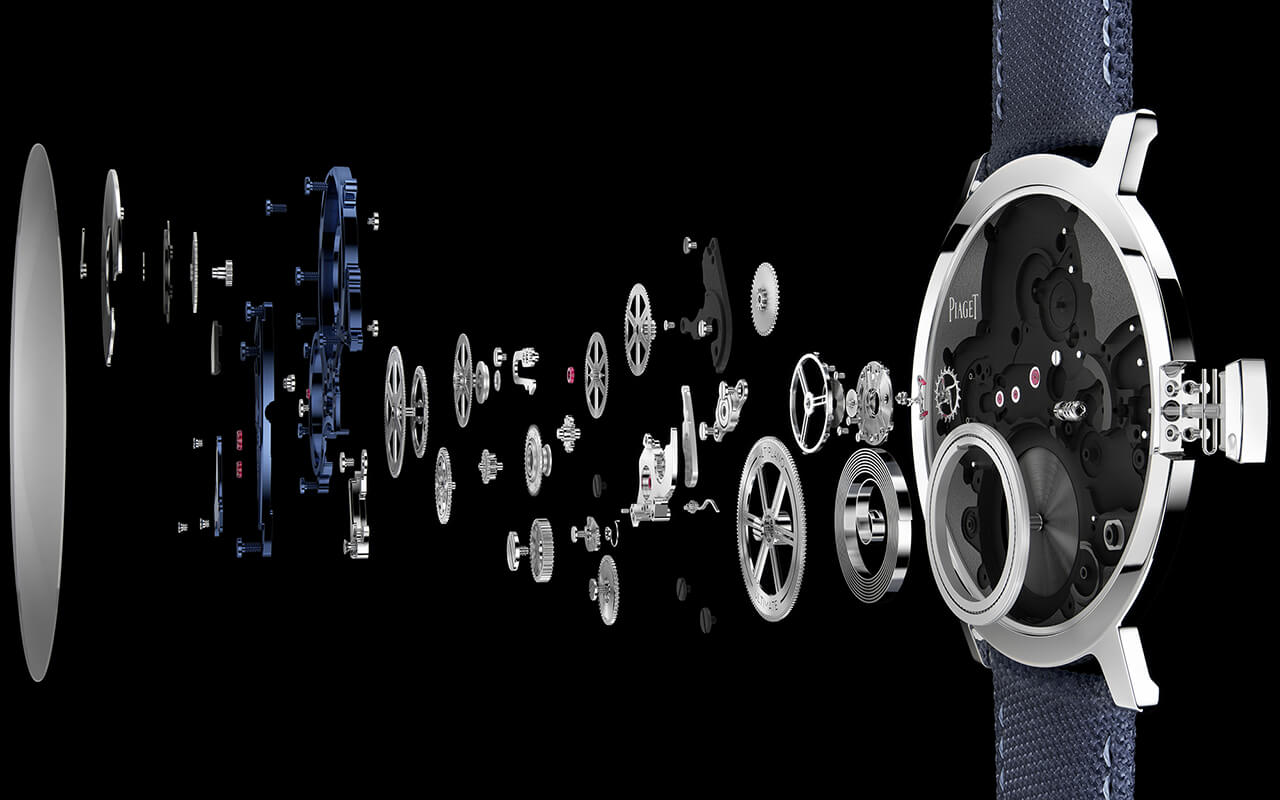 The work and ingenuity that went into it can be clearly seen on the dial which, by the nature of its construction is openworked. Well, integrated would be closer to the truth. Either way, it’s an impressive sight – though if you don’t like the colours, feel free to change them. 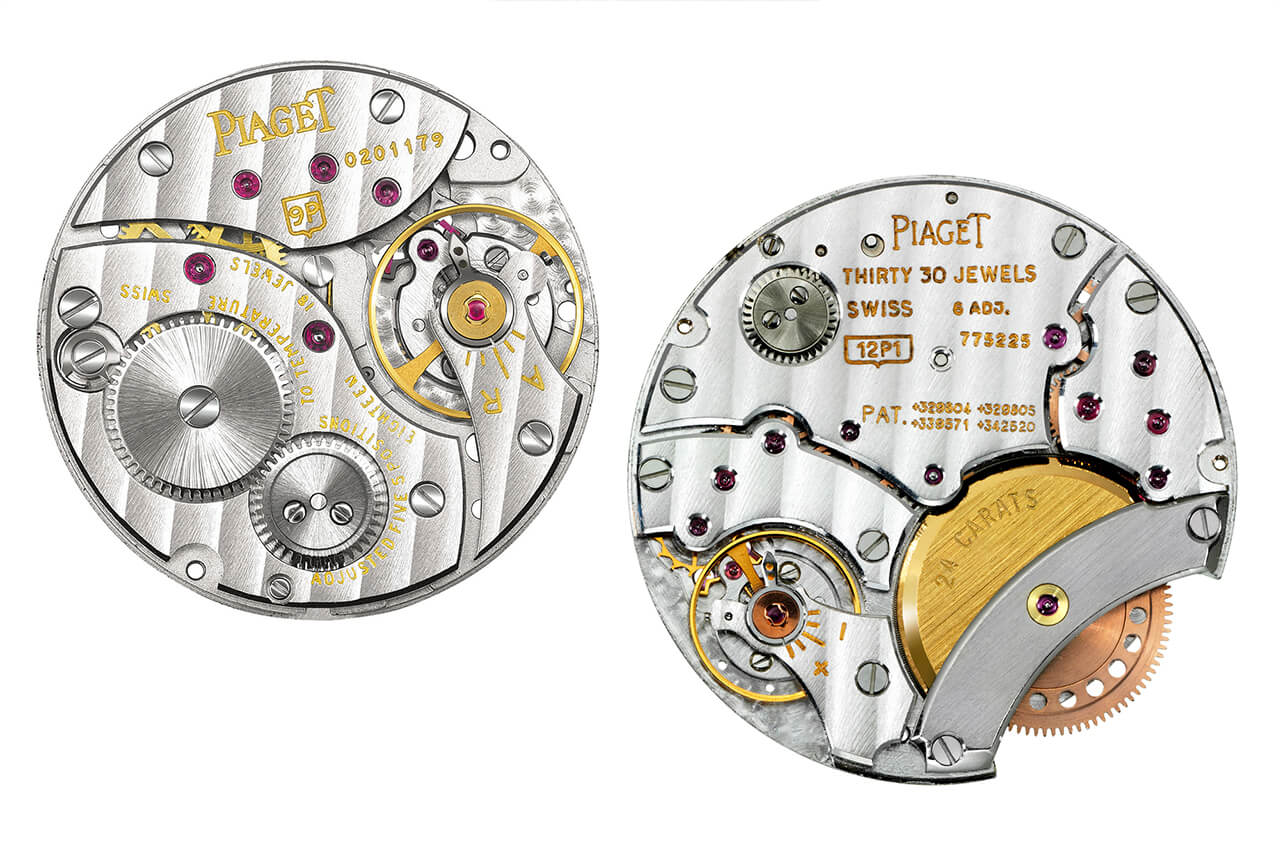 The final flourish to the Altiplano Ultimate Concept is that, despite this being the most advanced watch of its kind, Piaget are offering custom options. The case material can’t be changed as that’s integral to the watch, but the colours of the bridge and dial, the finish of the hands and the strap can all be chosen by the buyer. 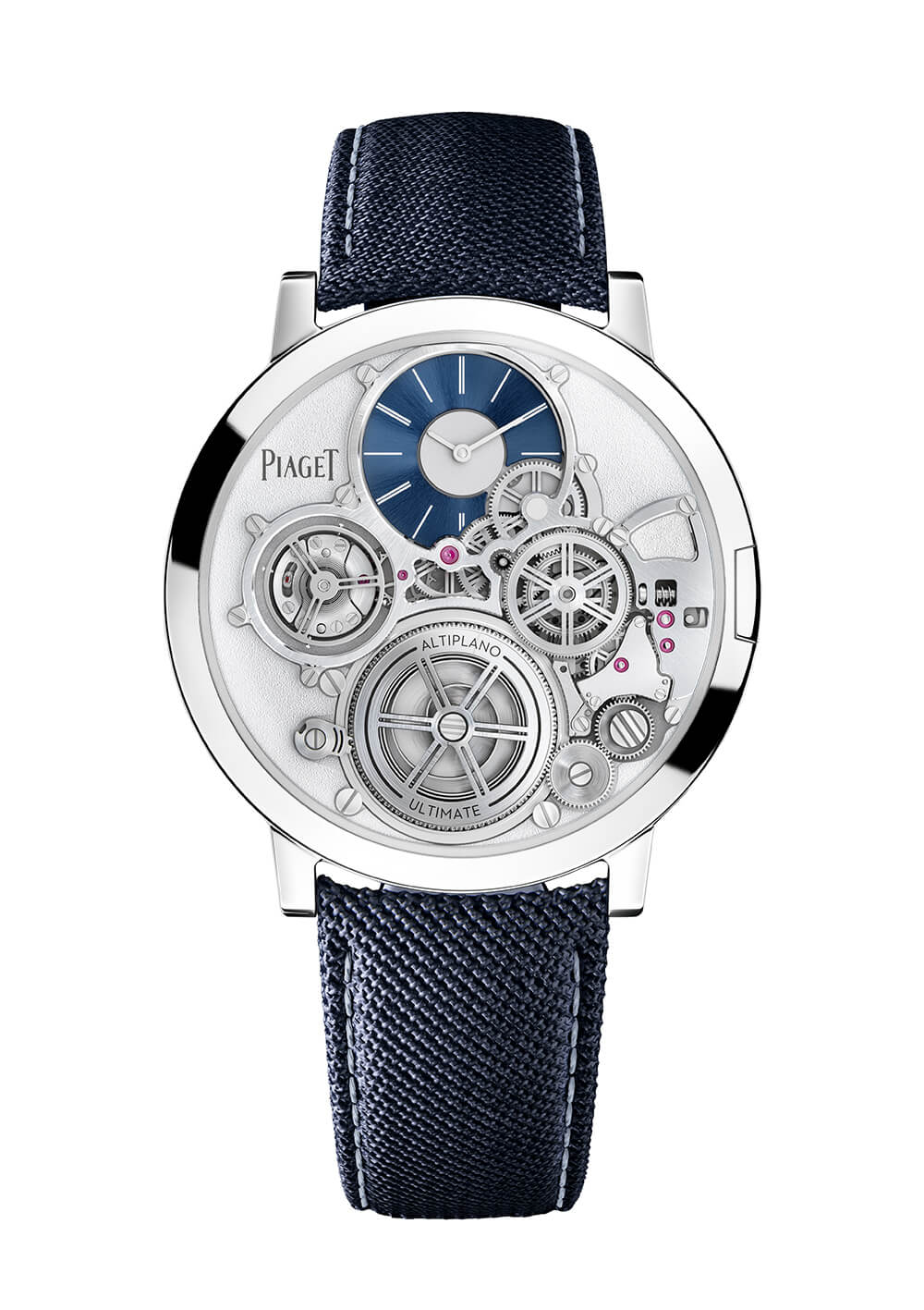 Apparently there are 10,000 different options which, given there will be far fewer of this watch than that (at least for a few decades) means there’s a good chance you’ll never see one quite the same. Though let’s be honest, most of us want the black dial with blue bridges. It’s just stunning.