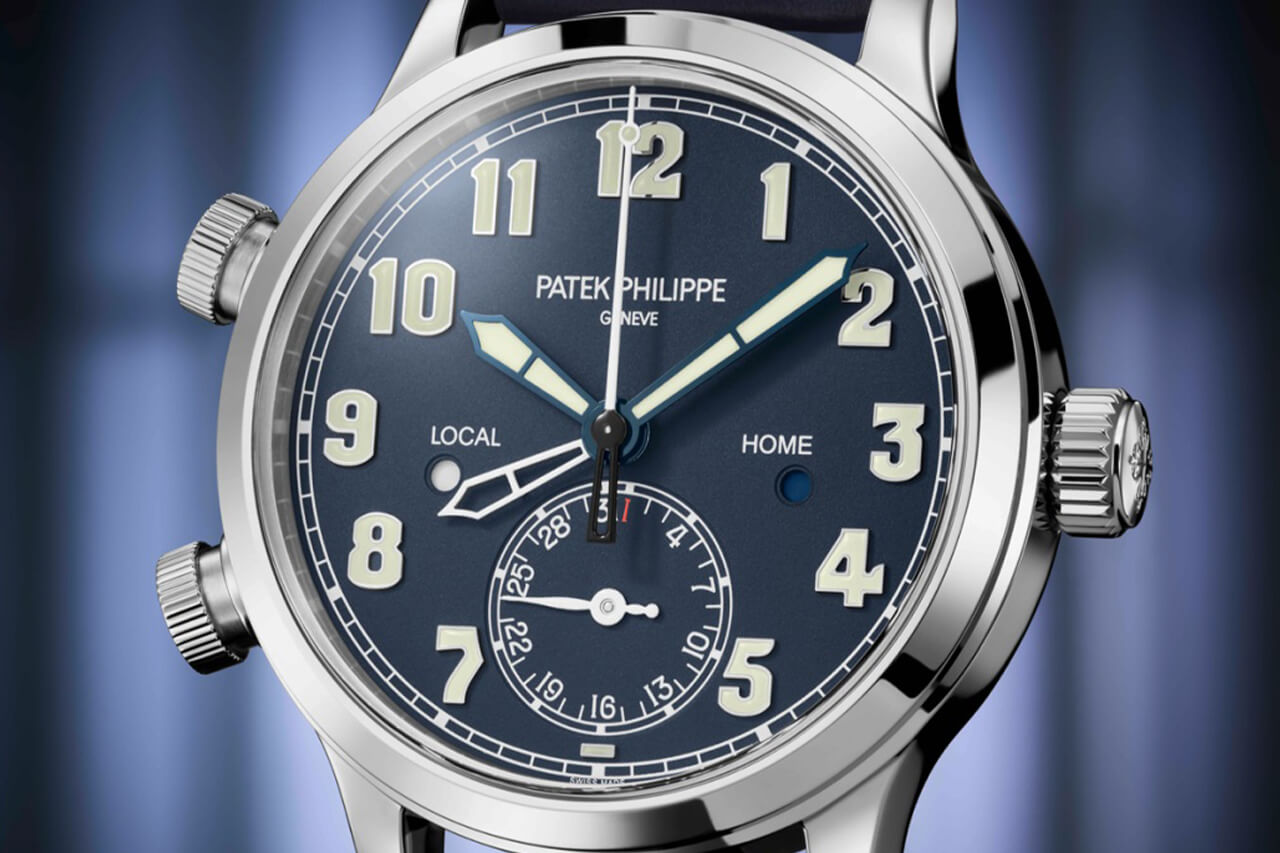 We love the Patek Philippe Calatrava Pilot Travel Time; if buzz around it is anything to go by, you do too. The triple-crowned complication is an aerial collectors’ item was originally launched in 2015 to general fanfare- with a touch of dismay from those disapproving of Patek moving into this kind of militaristic style.

Still, that didn’t daunt the venerable prestige watchmaker and now Patek Philippe has modernised that first ref. 5524G with the newest take on the functional aviation watch, the ref. 7234G. 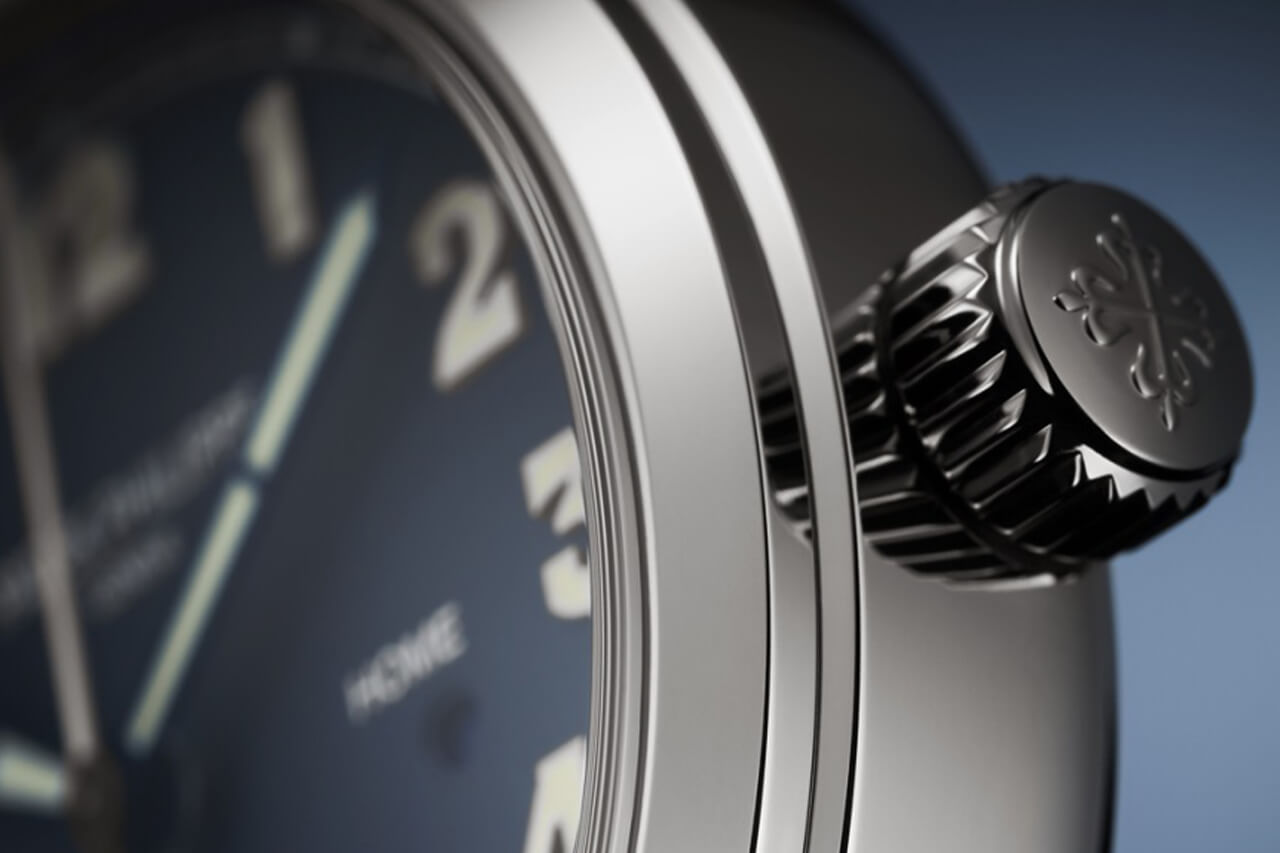 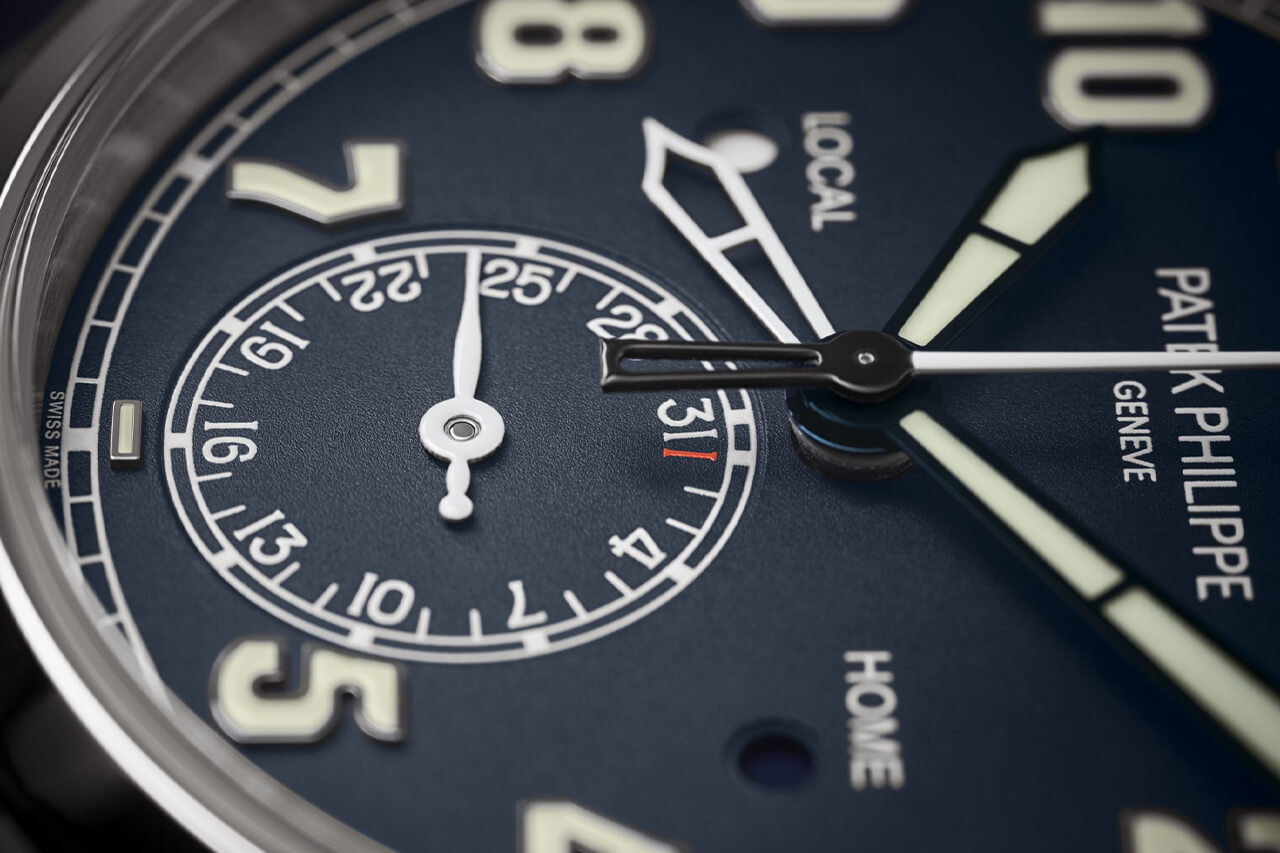 Now, this isn’t exactly a ground-breaking new timepiece. In its white gold case and blue dial, on paper it’s a carbon copy of the 2015 model. There are though, some notable differences. For one, the shade of blue on the dial is far darker, complemented by darker lume to match. For another, it’s a little smaller, coming in at a diminutive 37.5mm across. 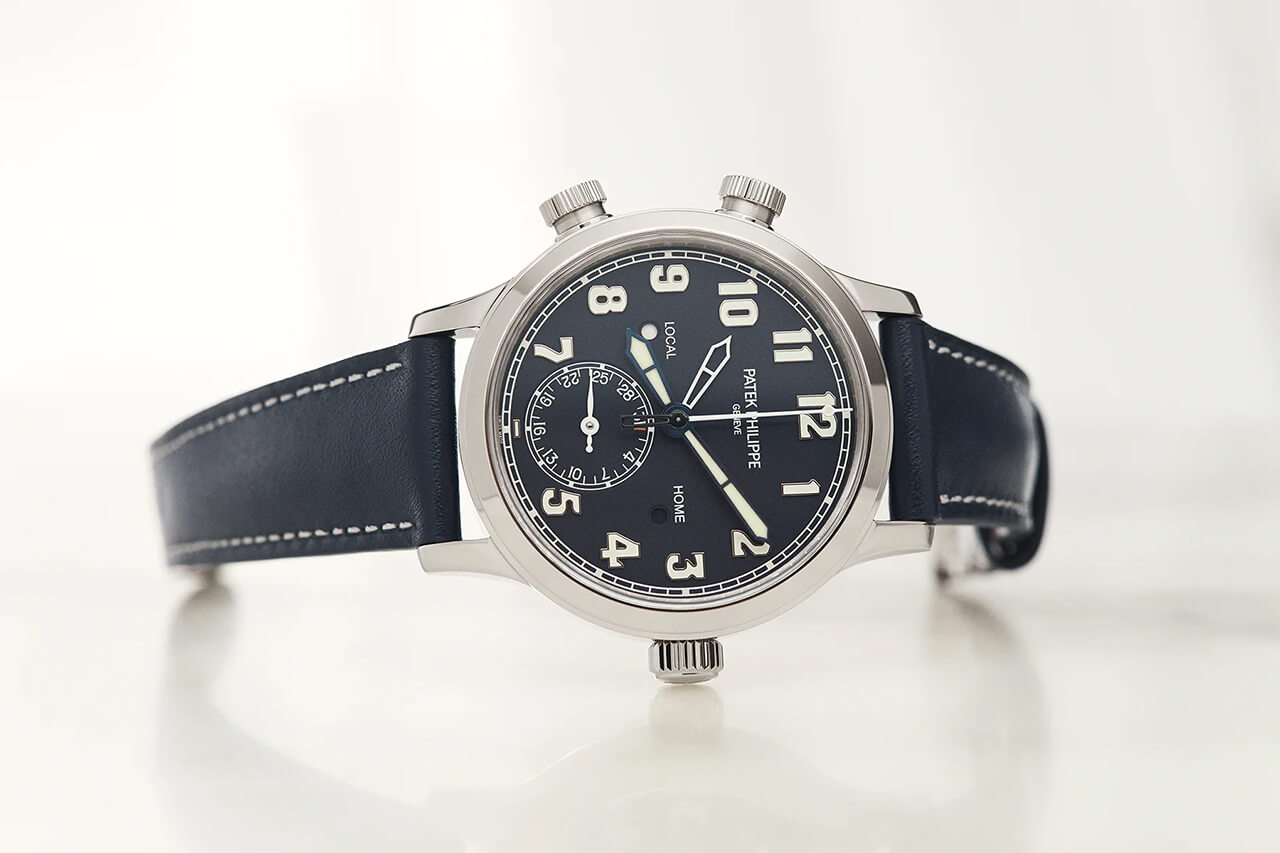 Otherwise, it’s the same watch inside, housing an automatic 324 S C FUS calibre movement with a 35-45-hour power reserve. It allows the home time to be set via the usual 3 o’clock crown, the local time to be set independently in hour increments via the 10 o’clock crown and the date via the 6 o’clock crown. It all works to make a dual time watch as easy to use as possible. 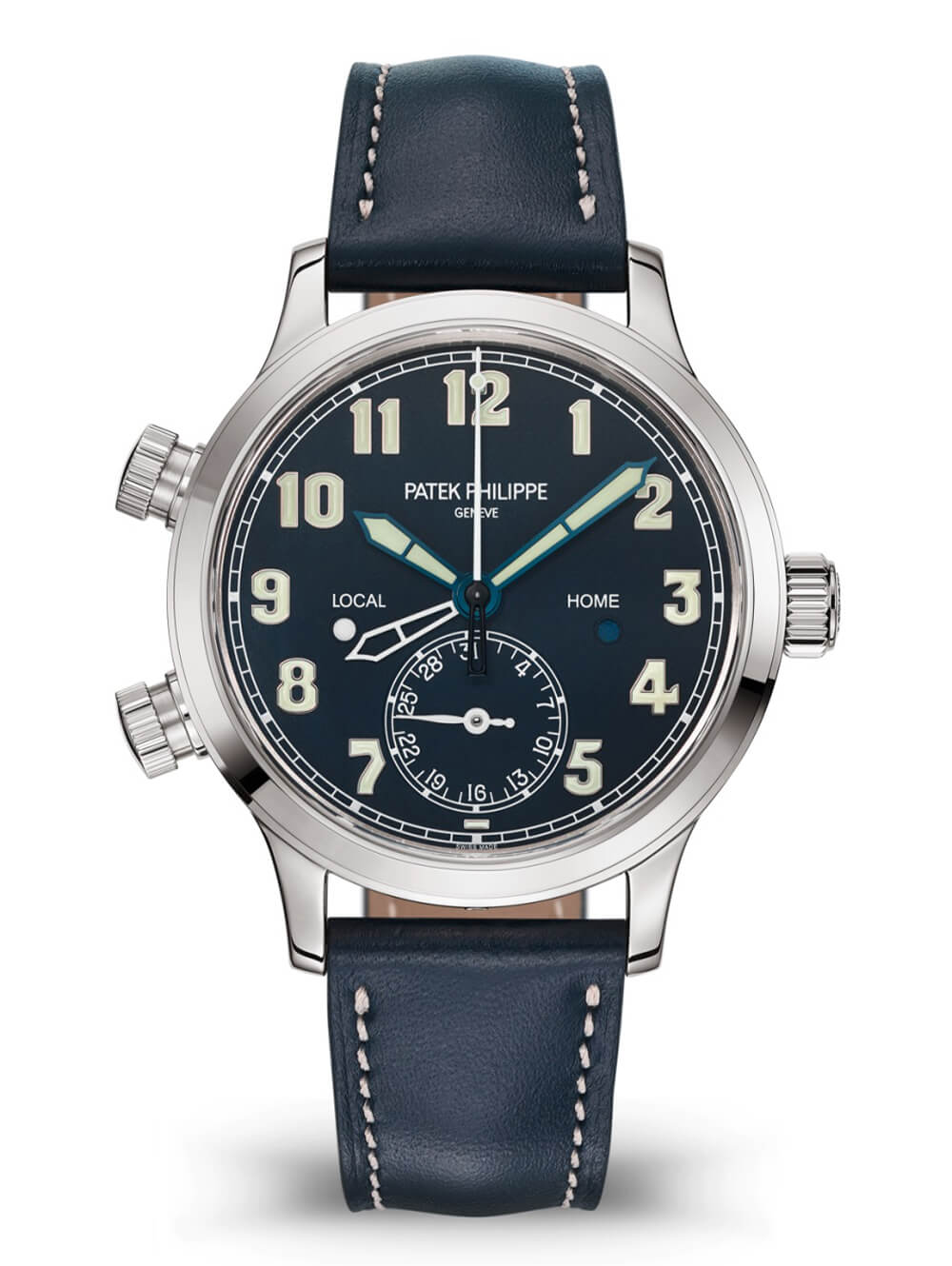 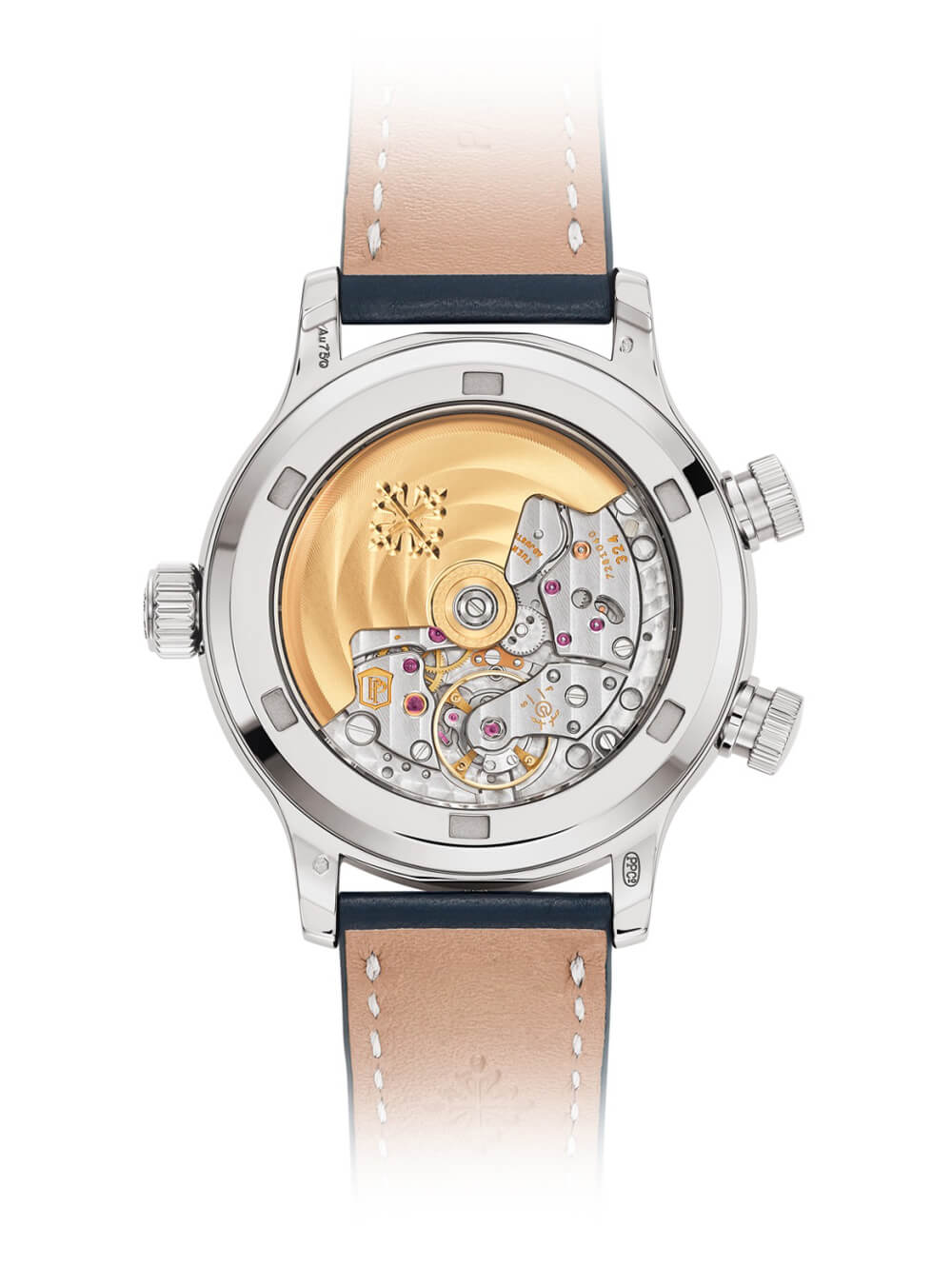 When all’s said and done though, despite the differences this is indeed just a smaller version of the 2015 Pilot Travel Time – which is no bad thing. The wearable size and slightly darker look are slight touches, sure, but welcome ones all the same. 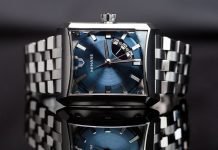 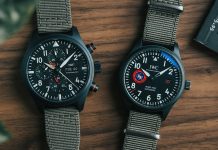