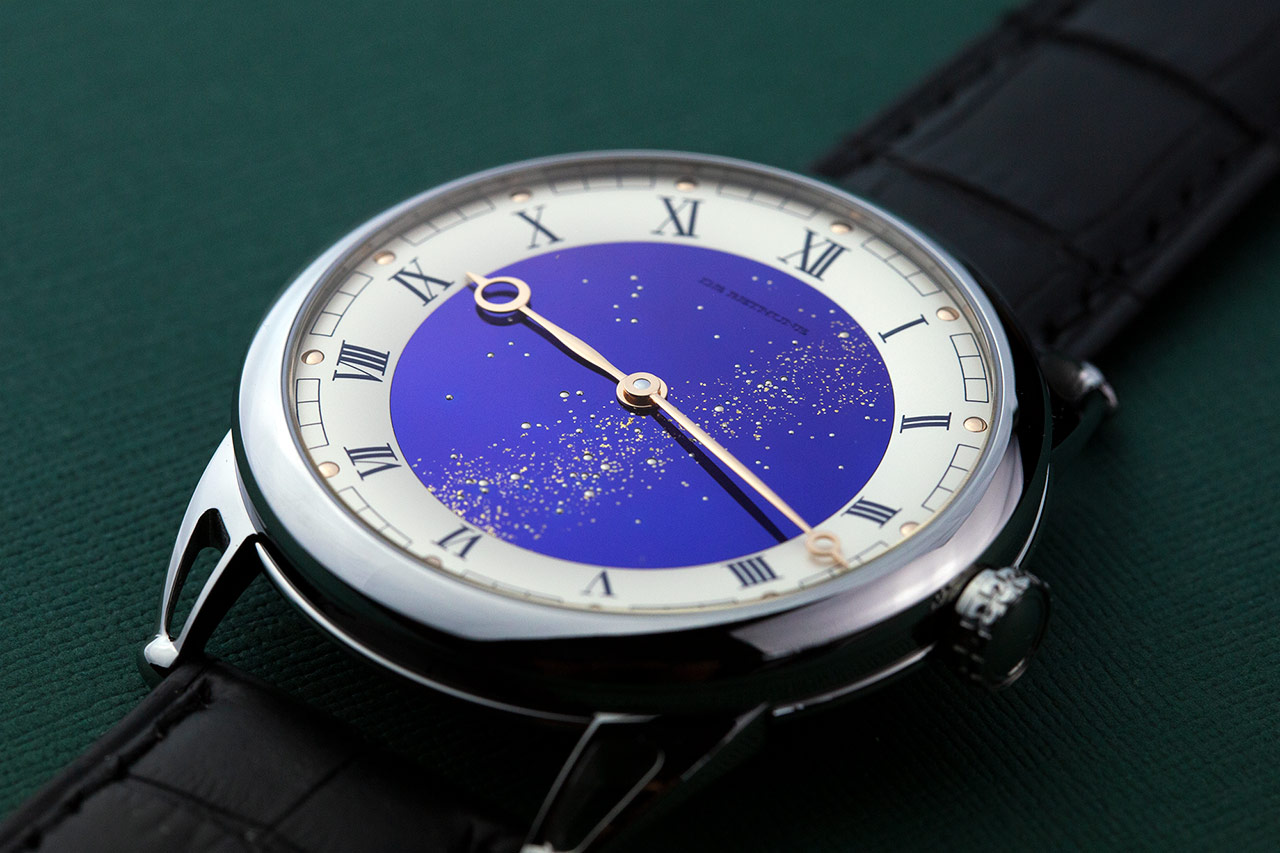 We talk about independence a lot here at Oracle Time. We are, after all, an independent magazine, so it’s more than just a word to us. It’s a synonym for creativity, freedom and all those lovely buzzwords that come down to essentially doing what you want. It’s even more important in the watch world, where the majority of timepieces come from big groups – Swatch, Richemont, LVMH – or at least carry mass-produced movements from ETA, Sellita and the like. In fact, unless you know where to look, pure, creative independence often seems like a dying art. Then there’s De Bethune.

Founded in 2002, De Bethune is a rarity in the Swiss watch industry for many reasons, foremost among them is that it produces 90 per cent of all components in-house. Sure that’s not the sexiest of factoids to lead on, but it’s integral to how De Bethune operates. In their own words: “From construction and machining to decoration, right the way down to the smallest screw, 28 watchmakers, engineers and craftsmen work at the L’Auberson village in the Swiss Jura countryside.” 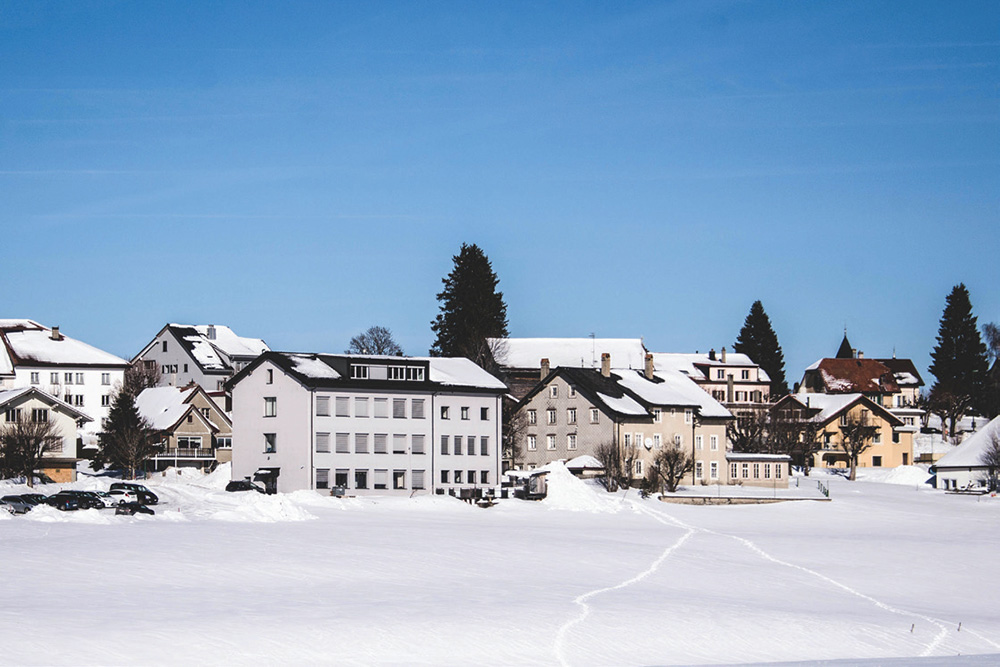 It’s that holistic approach that’s directly led to one of the most creative watchmakers in the world. You don’t need to name on the dial to instantly recognise a De Bethune, whether thanks to their floating lugs, designed to fit any wrist, to their signature Star Trekesque bridge dominating the dial.

If there’s one watch that’s come to define its unique look, it’s the DB28 Sky Bridge. With a stellar aesthetic and standout case design, it employs the same floating lugs and twelve o’clock crown placement seen on other models in the DB28 family, but offers a less complicated dial display with an artful interpretation of the De Bethune design creativity. 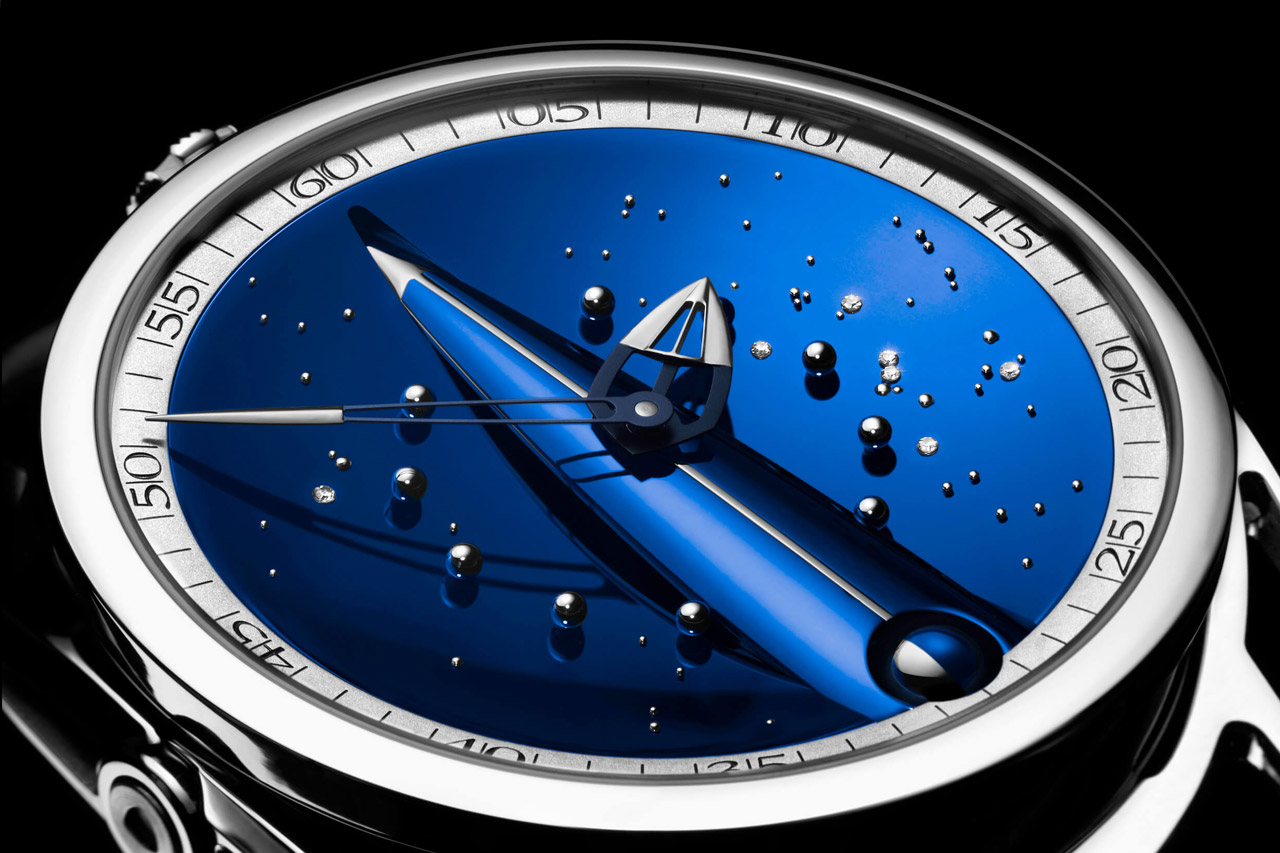 As you might have noticed on the cover though, a different watch graces this issue. While the DB28 is certainly a technical marvel, the Starry Varius is an object lesson in artisanal beauty. It is by no means a classical timepiece, despite what Roman numerals might have you think. It is however a little more poetic in its design.

The lugs are smaller than normal, though still have the same hollow design as the larger timepieces. They also give more credence to the dial which, rather than openly showing off the watchmaker’s signature triangular bridge, instead offers a constellation of minute stars against a blued, polished titanium backdrop. It is, in a word: stunning.

“With the Starry Varius, we pursued craft and real luxury over scale”, says De Bethune. “The result is a higher performance, a more visually cinematic rotating escapement, and you can personalize the serene night skies of your choice – for example the sky in the city of your birth, or a special beloved place. Anything is possible.” 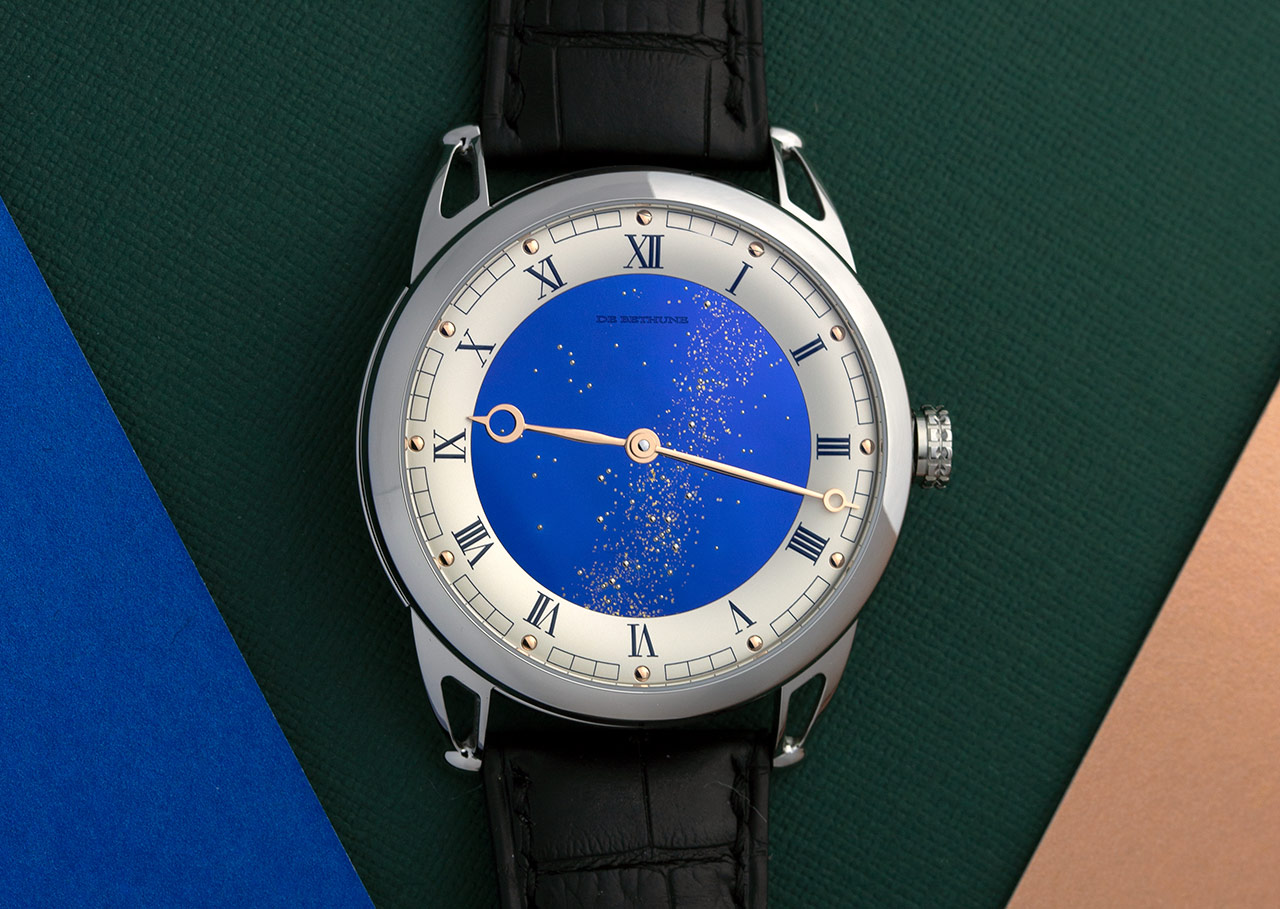 Inside is the DB2005 calibre, one of 27 separate movements that De Bethune has developed over the years, and one of the simpler ones. Well, comparatively simple; it still contains 160 individual components, plenty of Côtes De Bethune engraving and no less than four of its own mechanical innovations: a self-regulating twin barrel, a titanium balance wheel with white gold inserts, a balance spring with a flat terminal curve and a triple pare-chute shock-absorbing system. If that seems like a lot to take in, don’t worry, it is. These aren’t entry-level watches, they are horological marvels and even the ‘simplest’ of them has the kind of performance and expertise most watchmakers could only ever dream of.

It’s precisely that creative fusion of mechanical excellence and Avant Garde design only achievable through independence that’s led to De Bethune becoming a grail watch for many an avid collector. Even Iron Man himself, Robert Downey Jr, is partial to a DB28 – as you can see here. He’s surely not the only one either. 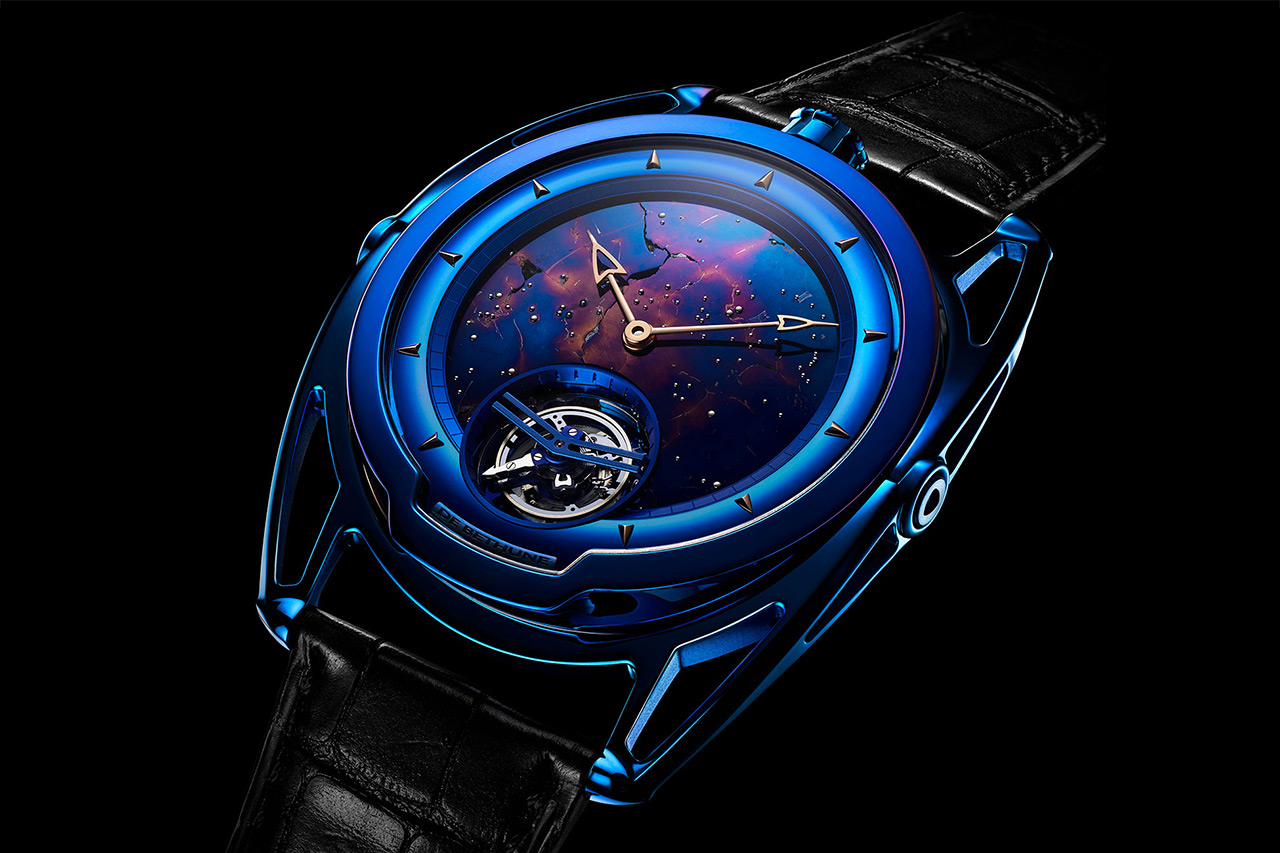 All that said, you might wonder why De Bethune hasn’t expanded their manufacture. After all, you start gaining success, surely you want more? Not according to Master Watchmaker and Co-Founder, Denis Flageollet: “My worst nightmare? A commercially aesthetic successful model that would make no horological sense.”

It’s that reasoning that ensures De Bethune will always be a low-production manufacture. It’s not being pushed by any wider group to make more and more timepieces; in fact, its stretch goal for the near future is to hit 200 watches per year. Compare that to Rolex’s one million and you begin to see just how rarefied De Bethune really is. More details at De Bethune’s website.