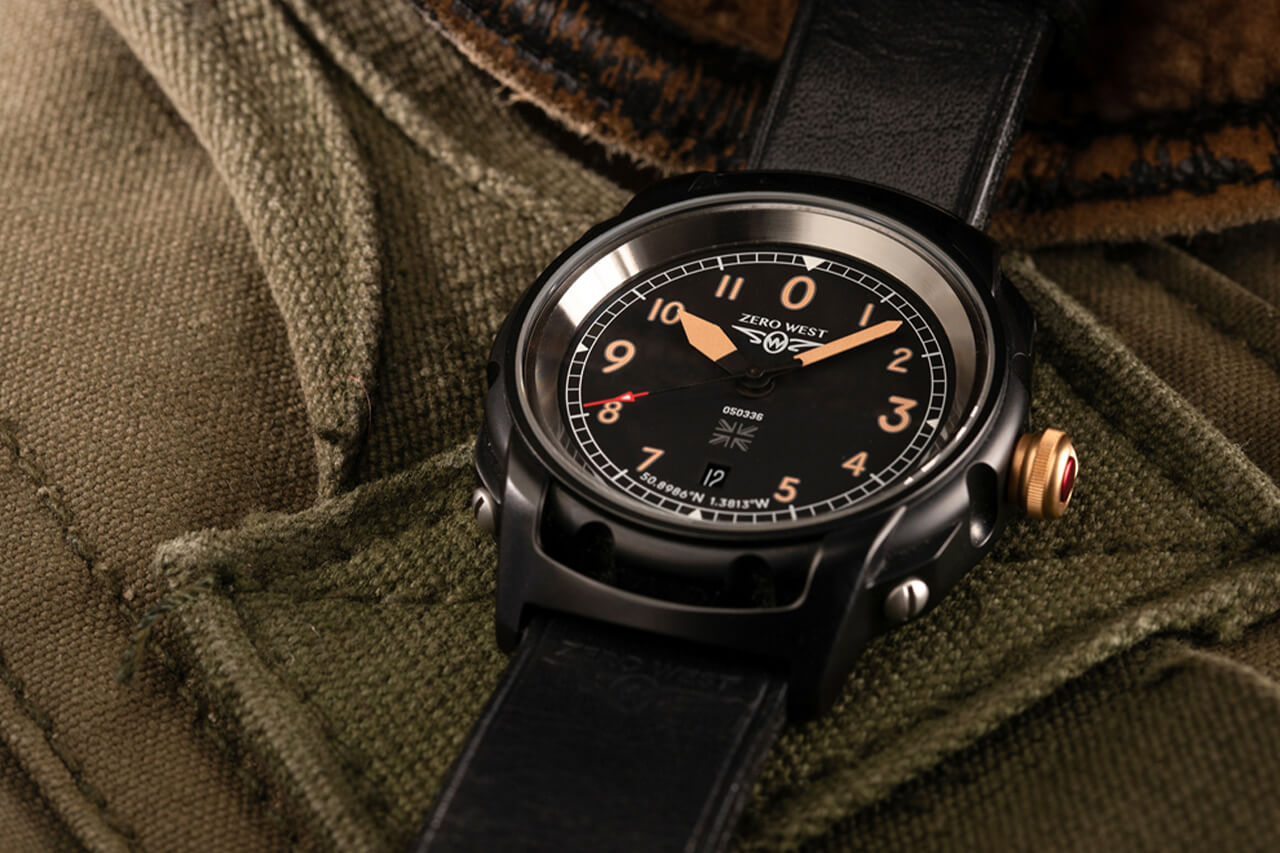 Aerospace-grade materials, computer-controlled multi-axis machines, cutting-edge tolerances, if this wasn’t a watch magazine, you’d probably assume I was talking about one of two things: a racing team or Elon Musk’s mission to Mars. Instead, all three are vital to the humble craft of watchmaking – at least as far as British brand Zero West is concerned. 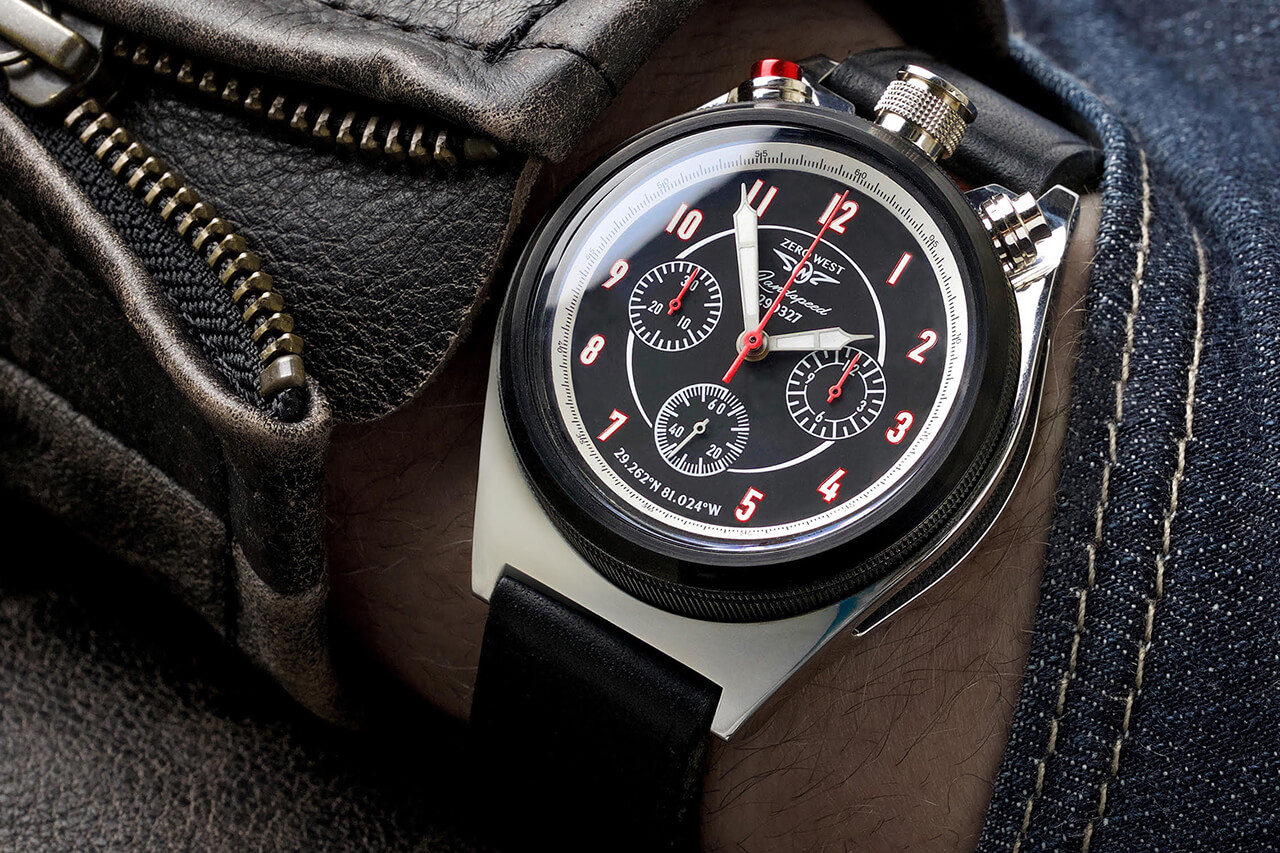 Its use of performance-grade materials is fitting, given the inspirations behind the timepieces. At one end of the (tachymeter) scale you have the Automotive collection and its overt racing roots, whether that’s the simpler, racer-slanted TT-58 or the superlative Land Speed, which imitates the sporting stopwatches of yore. Both boast plenty of automotive details, including a healthy dose of knurling.

At the oxygen-deficient end of the scale you instead have the aeronautical likes of the S4, which not only could slot nicely into the dashboard of a restored Spitfire but also, in the limited-edition version, contains parts of one. They’re not the only retro pilot’s watches out there – or even on home shores – but they’re definitely among the most striking, right down to the contrasting, oversized crowns inspired by joystick gun platform fire buttons. 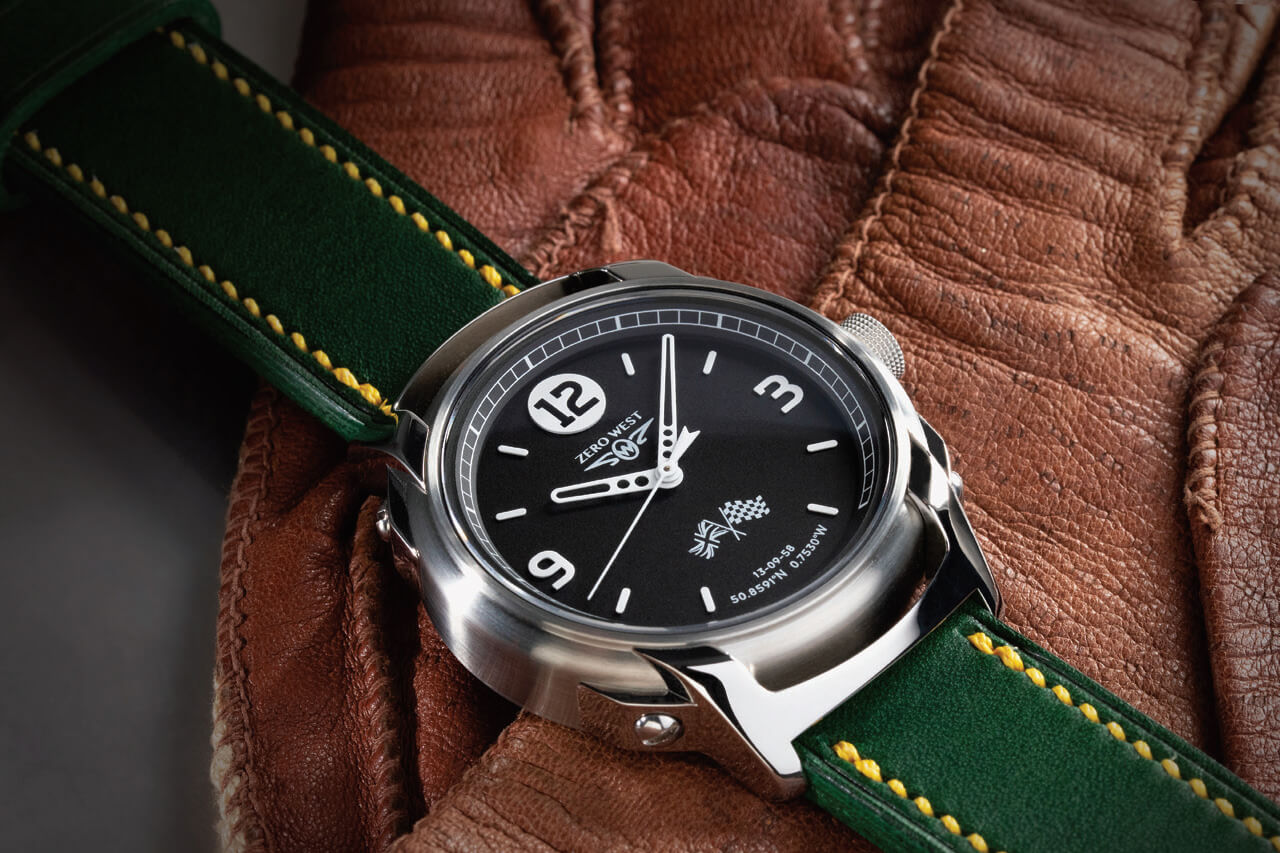 A good part of that is an element that runs throughout the Zero West collection: the lugs. More specifically, the way the case joins them. The two looks like they’ve simply been bolted together rather than being built as one complete piece. The result is a distinct, industrial look that carries through the brand’s entire collection, even the marine chronometer-inspired Longitude 1 and 2.

If there’s one other thing that defines Zero West though, it’s its innate Britishness. There’s a good reason the brand’s at home on the south coast; in every watch they release, they seem to be paying homage to some aspect of British engineering heritage, whether that’s motoring with a chequered flag and a touch of British racing green or our mastery of the oceans via latitude and longitude. 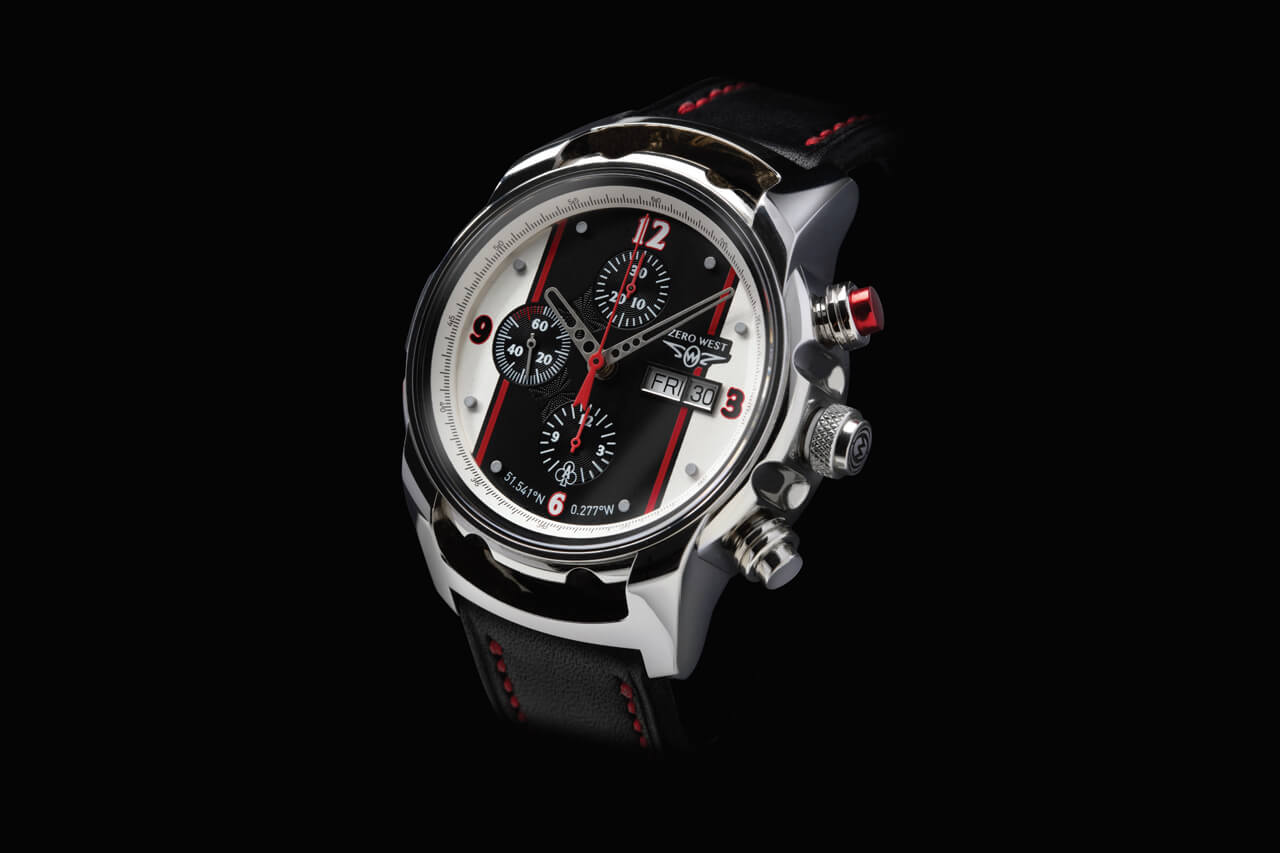 Of course, while they are built here in the UK (doing a great deal of good for the local industry besides) the movements are not. Instead, Zero West has ensured that the calibres inside its watches are equal to the clean-cut mechanics of the cases by opting for the horological classic that is the ETA 2824 automatic movement. That means a 38-hour power reserve and the kind of reliability any engineering obsessive could demand.

Between the patriotic designs, solid watchmaking and industrial good looks, there’s plenty to love about Zero West. Sure, they aren’t for everyone – these are statement pieces, after all – but they have all the ingredients of a future British classic.

Find out more at Zero West. It might be one of the biggest films in cinema, but is the wristwear just as blockbuster?