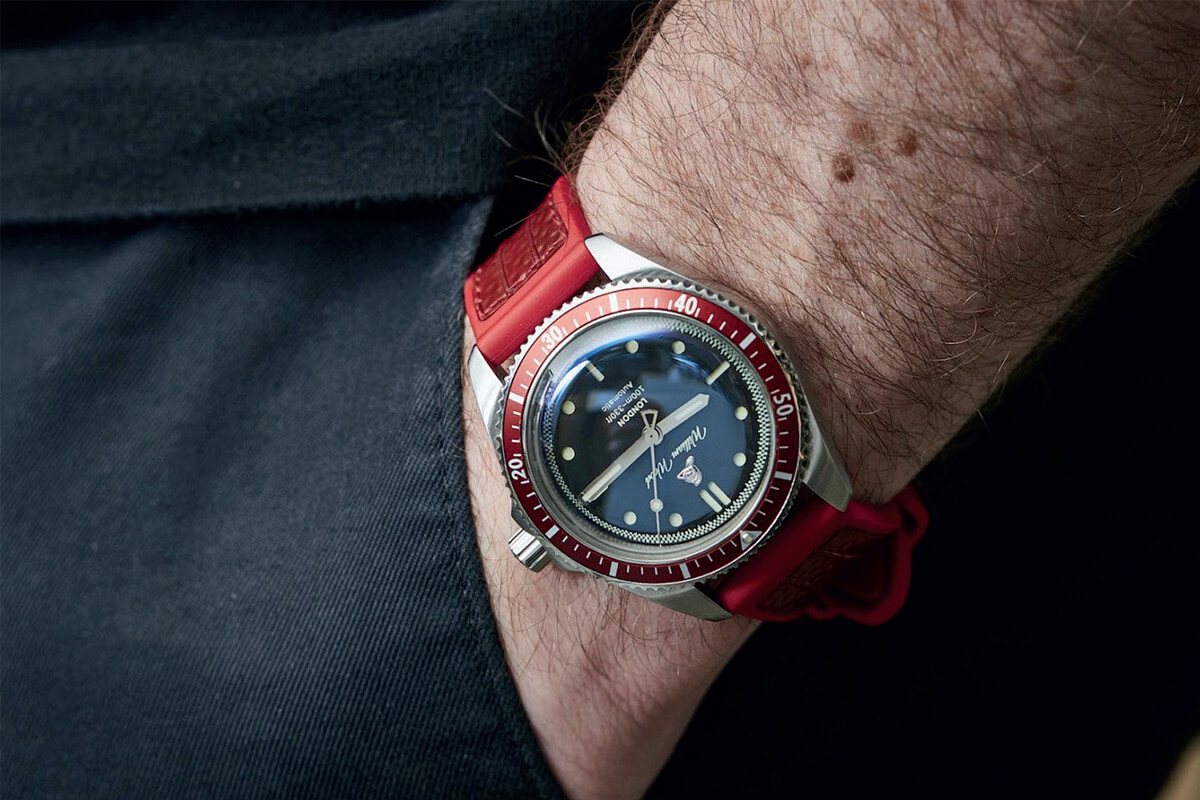 Now, more than ever, I’m sure we all agree that the emergency services deserve any bit of recognition they get, whether that’s through charity drives or cheering for the NHS. Often overlooked however are the UK’s firefighters, who provide a lifesaving service in a very literal sense. It’s also a service that’s very much at the heart of William Wood watches in a real way.

William Wood the man was the grandfather of founding entrepreneur Jonny Garret, a decorated firefighter of 25 years. He’s a figure that earned the title of hero time and again; in 1966 he and three of his fellow firefighters saved five children between the ages of five and one from a severe house fire, earning the Certificate for Merit in the process.

It’s this incredible man – and the men and women that continue his legacy in the Newcastle & Gateshead Fire Brigade – that William Wood watches take inspiration from. In no watch is that more self-evident than the aptly-named Valiant. 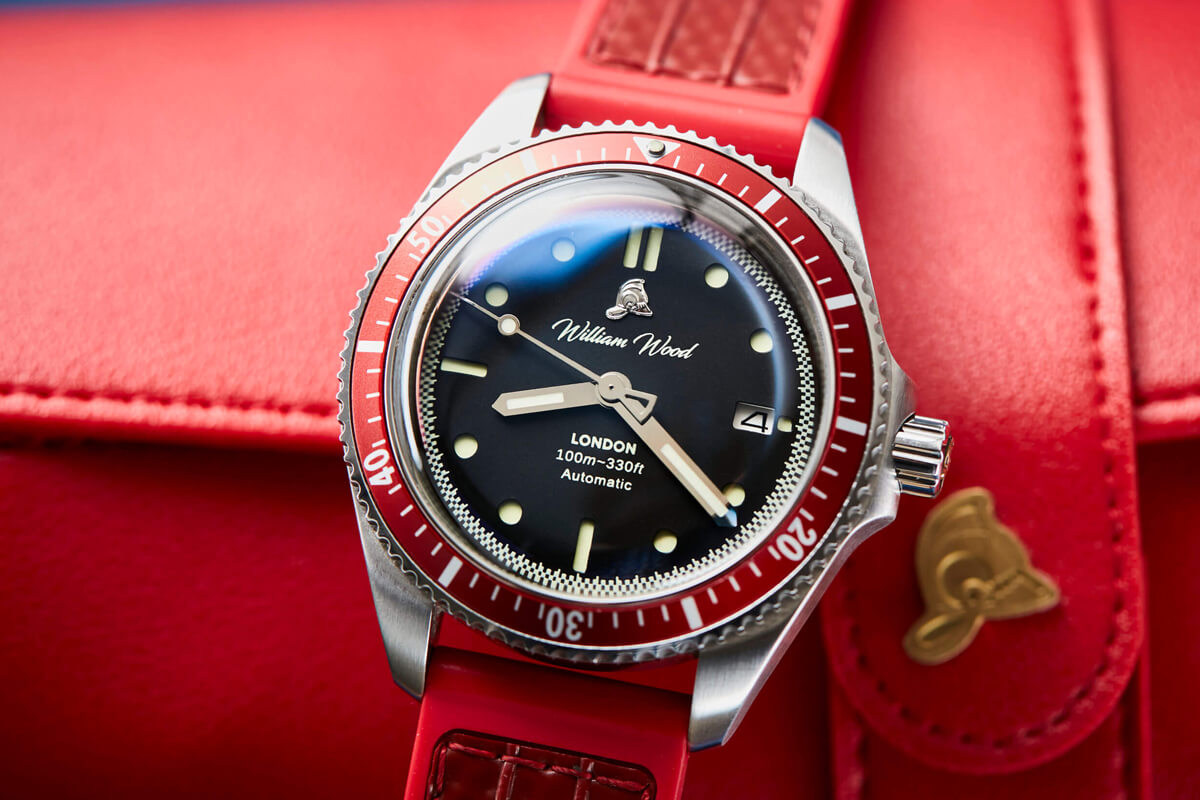 An incredibly handsome diving watch, the Valiant eschews the usual nautical themes of an abyss-dwelling timekeeper in favour of details that recall the fire brigade. The chequered pattern that rings the dial is taken directly from British fire engines; the double index at 12 o’clock is actually a badge of rank and the second hand imitates the chime of a fire bell.

The most obvious allusion however isn’t on the watch itself, but the strap. Made from upcycled red, yellow or military fire hose, you can see the use and age of the repurposed material in the uneven, individual look of each. That last in black and white has been donated by the British Armed Forces Defence Fire & Rescue Unit, and makes for an intriguing final flourish to a great-looking watch – particularly the black dial, red bezel edition. 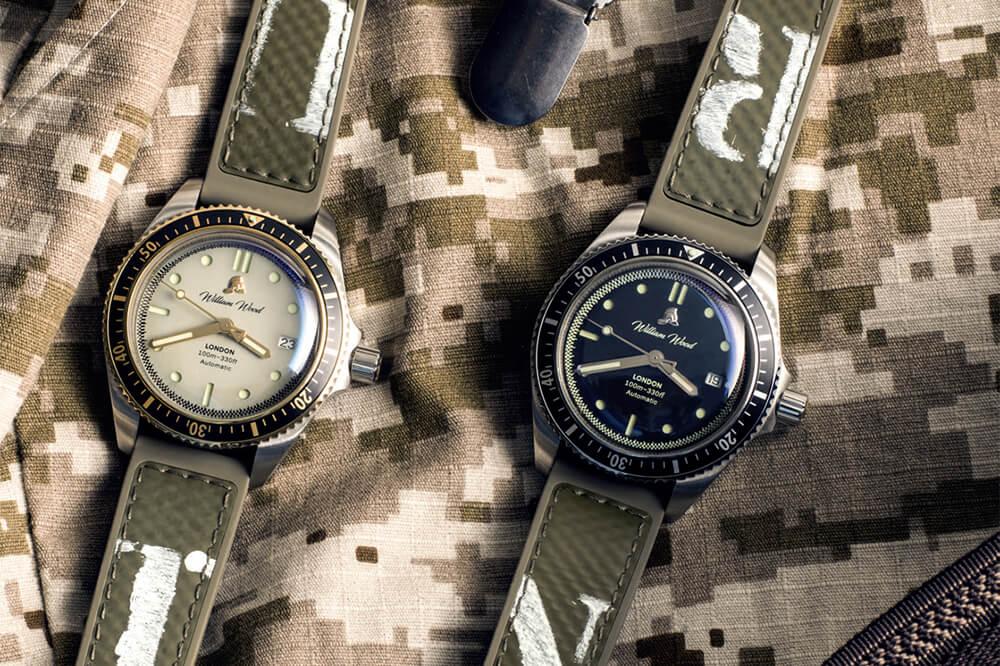 The Valiant is, interestingly enough, available with two different movements. You can opt for the value-for-money Seiko movement or, if you’re a Swiss purist, pay a little more for an ETA. Either way, it’s a lot of watch for the money – all the more so when you know that a portion of the profits for each goes to the Fire Fighters Charity.

On a more overtly charitable note, back at the beginning of last month, William Wood donated a customised Valiant to the Time for Heroes auction, the entire proceeds of which went to the Fire Fighters Charity. On 4 May, the hammer came down on the watch at an impressive £2,250; it’s a fantastic follow-up to their help with Time + Tide’s Watch&Act auction in aid of Australia’s bushfire crisis, for which William Wood raised $4,800. 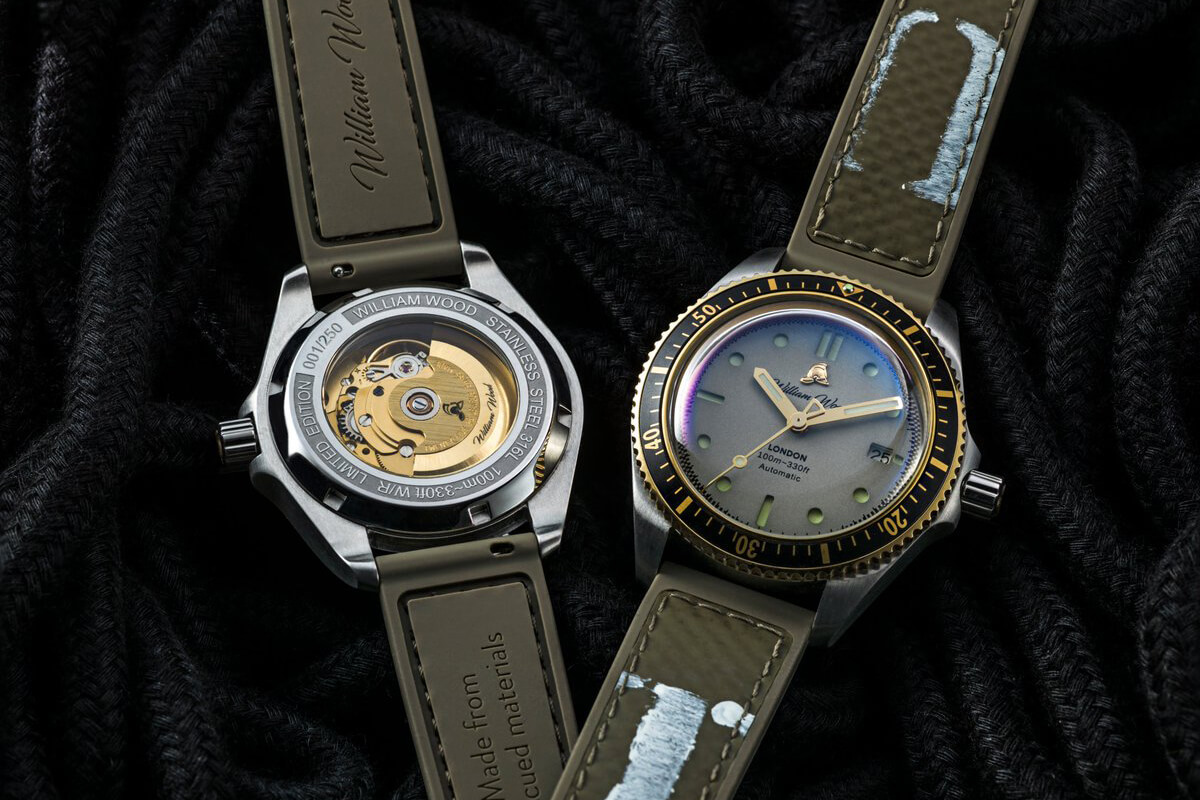 That all said, while the fire service undoubtedly deserves its share of the spotlight, the Valiant is in and of itself a great watch. Whether you want to support the cause or are simply after a unique diver with an interesting heritage, check it out. And it goes without saying that you 100 per cent must get it on the fire hose; there’s no strap quite like it.

The C63 Sealander Automatic 36mm from Christopher Ward is an attractive watch available in a...

From accessible, microbrand offerings to the heights of legendary Swiss brands, these are the best...