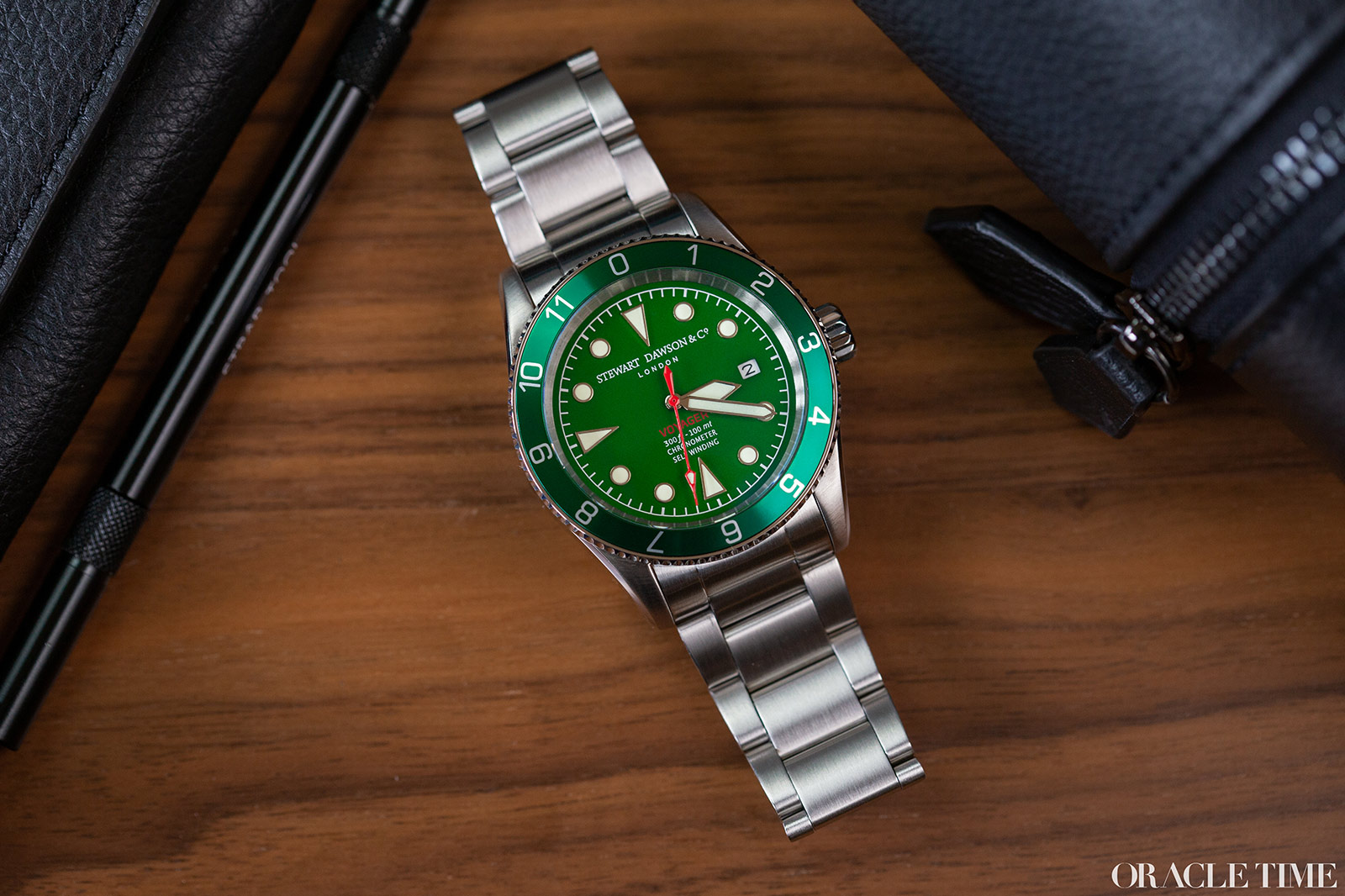 What is the most useful complication in watchmaking? It’s a question that’s long kept us up at night, tossing and turning trying to figure it out. Could it be the chronograph? Well unless you’re a personal trainer or racing team, you probably don’t need a stopwatch on a regular basis. A date? Honestly, if you’ve lost track of the day that badly, a watch probably isn’t going to help. A moon phase? You have to be joking.

No, we’d posit that the most useful complication around is the humble GMT function. At the moment most of us aren’t travelling across time zones, but in this wonderful world of cross-continental Zoom calls, keeping track of the time in other countries is pretty vital. 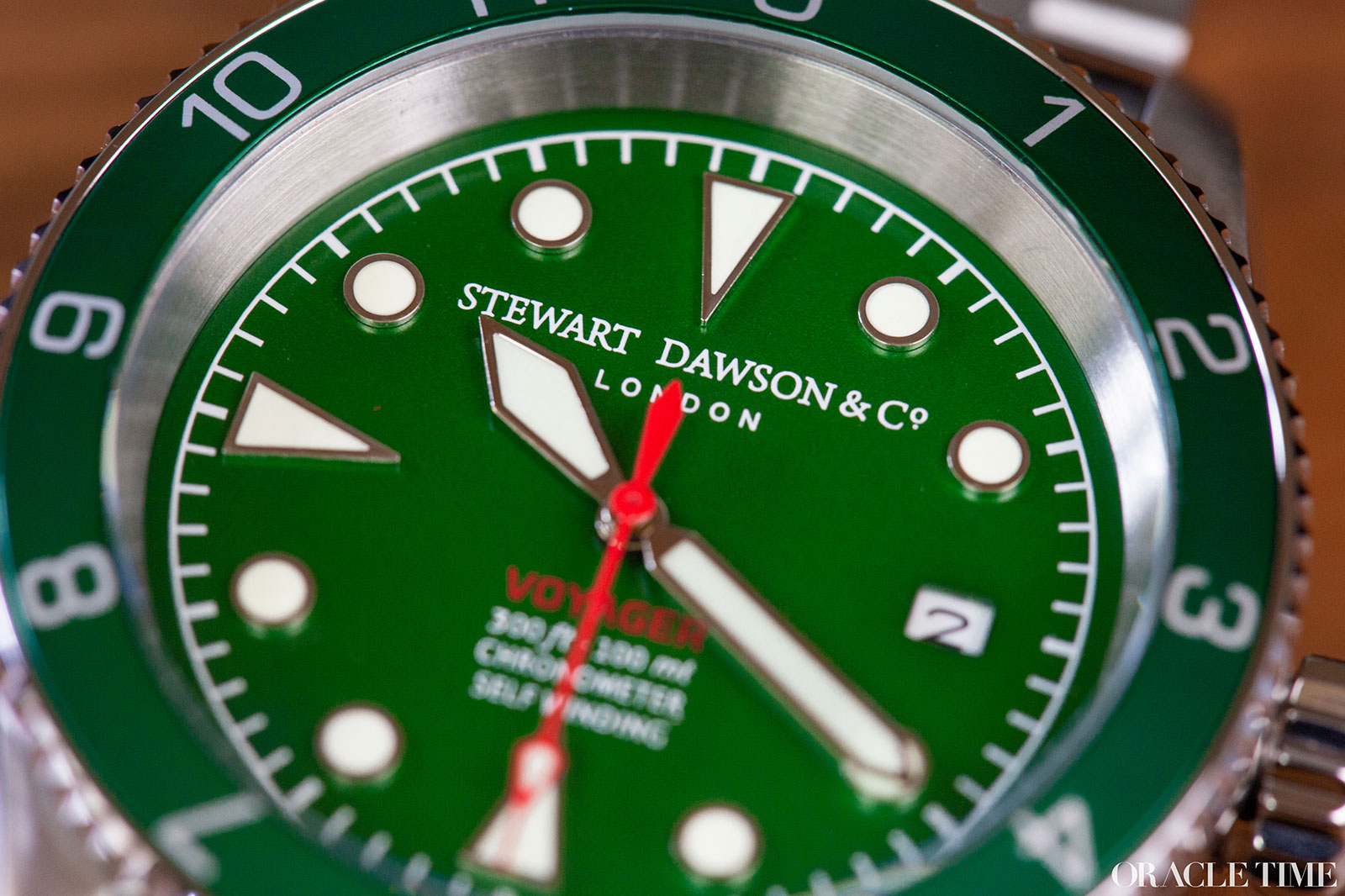 Most of the time that means a GMT function integrated into the movement, generally in the form of a second hour hand. But that’s not the most elegant way of doing it. Rather than tinker with the bones of the movement, all you really need to do is add a rotating bezel – which is precisely what Stewart Dawson have done with their colourfully pared-back Voyager.

The Voyager, as the name suggests, is a travel watch, but in its simplest format. That means it keeps track of just two time zones which, to be honest, is all you really need when you’re actually jet-setting around the globe at some point in the hopefully not-too distant future. One to track local time, one to track home time. 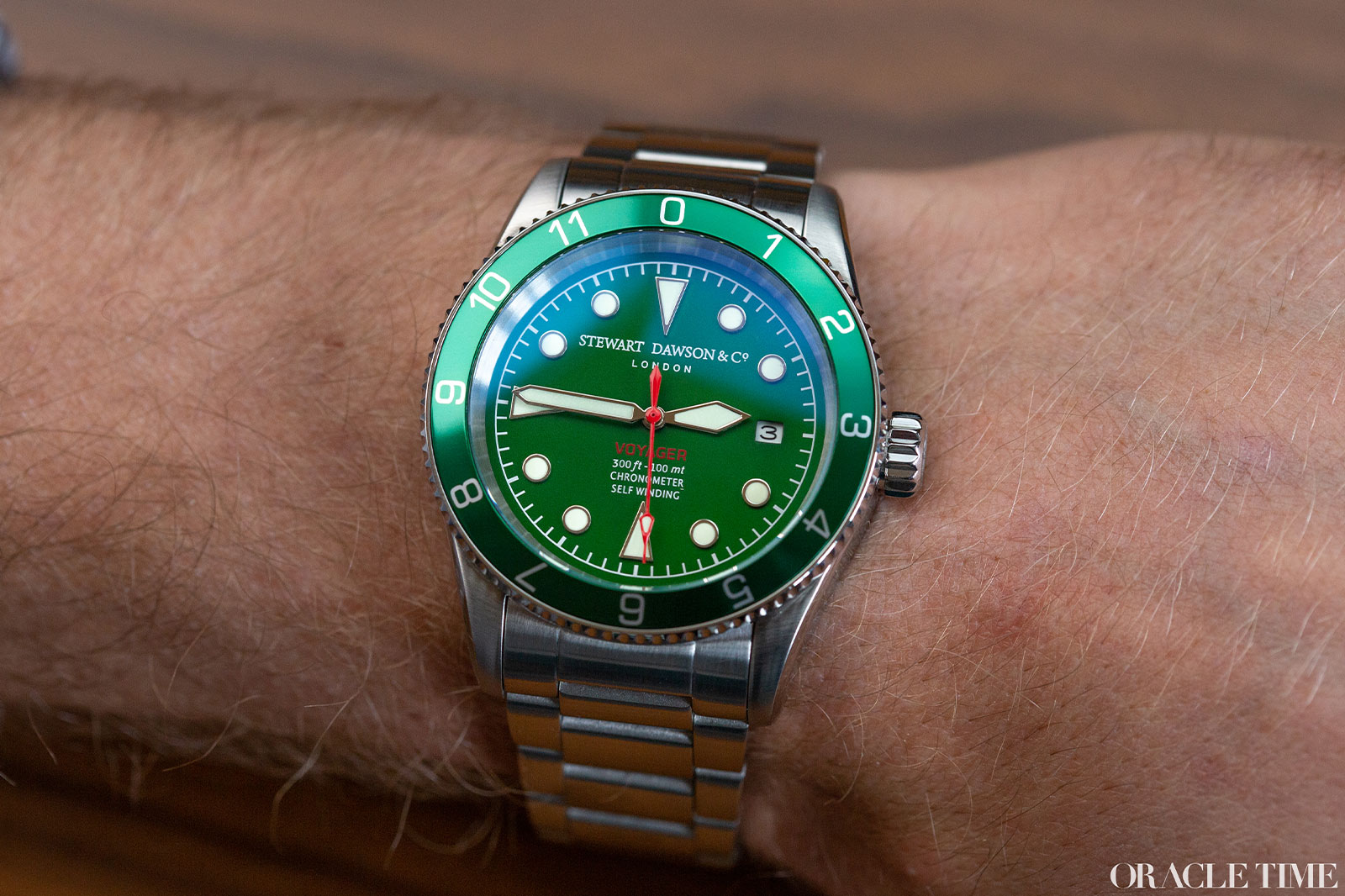 It does so by combining a standard three-hand watch with a rotating, 12-hour bezel. All you need to do to shift between time zones is to rotate it however many hours are necessary. No fiddling with the crown, no delicate calculations, just a simple, effective method to keep track of two time zones.

Because of that simplicity, Stewart Dawson have been able to have a bit of fun with the design. Primarily, that’s through colour as the Voyager is available in black, royal blue, fire truck red and a green that can only have its roots in the Amazon. They’re almost as eye-catching as they are affordable – which is to say incredibly so. 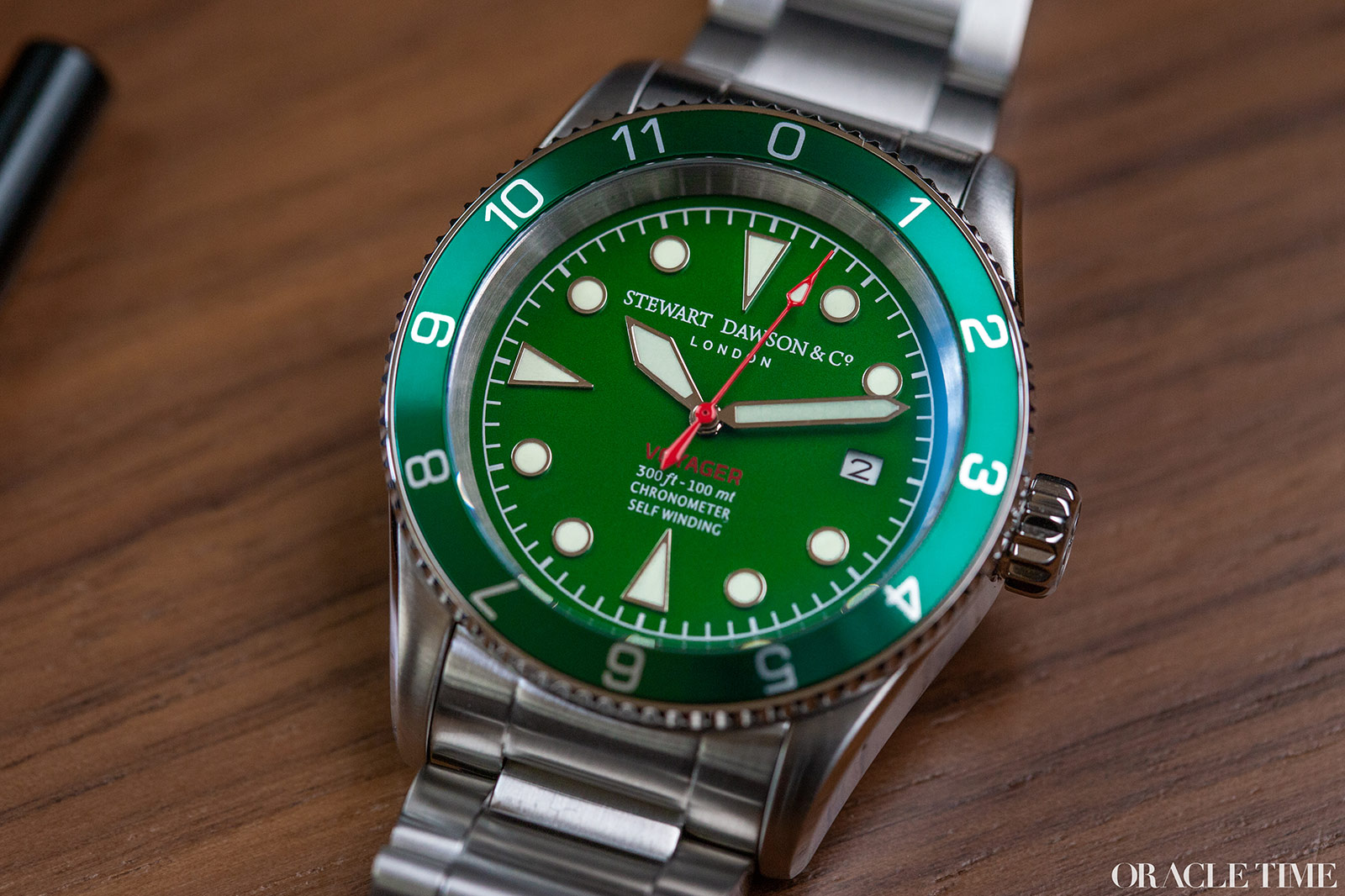 Each watch is equipped with a solid Japanese movement, less prestigious than Swiss but no less well-made. Squared away in a solid case with an equally solid 300m water resistance, it’s a lot of watch for the €650 – around £550 – it’ll set you back.

In fact, they’re a serious value proposition, offering not just a reliable movement and a well-built case, but the kind of quality across the board you’d expect from a far pricier timepiece. Add in its colourful good looks and you have a watch well worth trying out.

Of the quartet, our favourite is most definitely the green. Compared to the usual dark, emerald colours you usually find on a diver, it’s a breath of fresh air, the kind of dial that gets noticed for all the right reasons. If you’re still looking for a great, everyday summer watch then this might just be it.