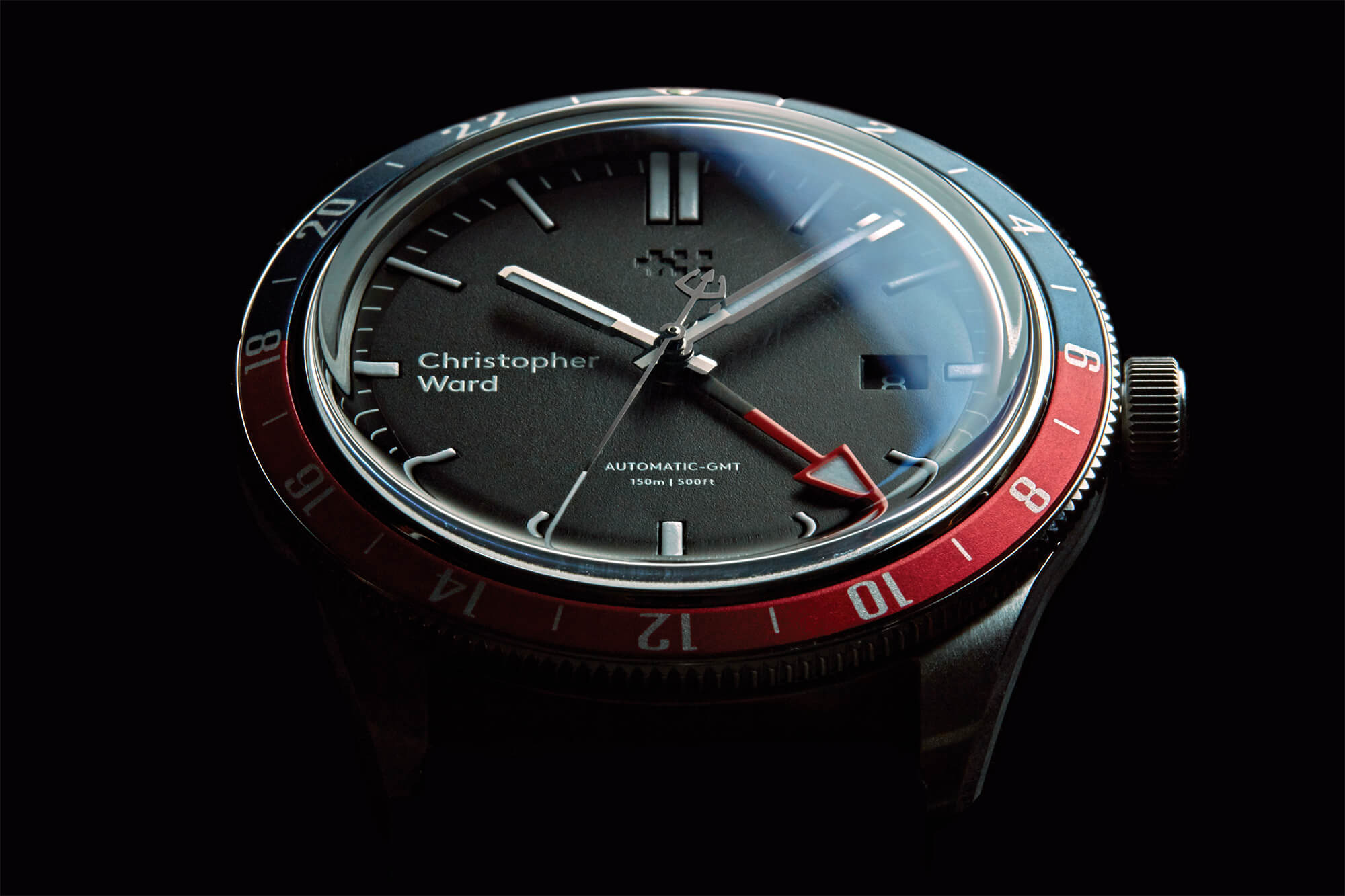 Christopher Ward as a brand needs little in the way of introduction. Since being founded off the back of Early Learning Centre money back in 2004 (no, seriously), by a trio of entrepreneurs including the eponymous Mr Ward, the brand has gone from strength to strength. The reasons are manifold, but one keeps coming to the forefront: accessibility.

‘Accessible’ watchmaking might be a bit of a buzzword at the moment, but a decade and a half back it was all but unheard of. Instead the industry was being dominated by the grand maisons and big brands. While that’s still broadly true today, at least now there are a ton of affordable alternatives, many of which have Christopher Ward to thank for paving the way.

You see, Christopher Ward was among the first to realise that most watch brands were using the same components, bought from the same third party manufacturers. It was a little industry secret covered by a rather thick smokescreen of prestige. CW realised it could buy the same parts, cut down the mark-up by a substantial degree and offer well-made timepieces for a fraction of the price of the big players.

It worked. In fact, it worked very, very well indeed. At first the fledgling C5 Malvern Automatic and it’s chronograph cousin looked too good to be true – until collectors got their hands on them. In short order, Christopher Wards became known as the best-value mechanical watches in the world.

Not much has really changed in that reputation. Granted today there are many pretenders to the value-for-money throne, but there’s still only one Christopher Ward. What has changed over the years however is just how ambitious the brand has become.

An automatic movement is one thing; hell, even a chronograph can just be an ETA with an added module, nothing out of the blue. But when Christopher Ward began developing its own movements, it shifted the paradigm by a good few miles. Control of the process not only allowed it to keep its prices more than competitive, but to do so in a way that many manufactures would be envious of.

The brand began developing ever more complicated movements with ever more ambitious complications, including GMTs, worldtimers, moon phases and, perhaps most successfully, some serious diving watches, the flagship of which is the renowned Trident – the latest version of which is phenomenal.

The third generation of Trident, in particular the top-tier C60 Trident Elite 1000 is the single best dive watch you can get for £1,250. Having tried it on myself, I can say that without hyperbole. Sure it veers very closely to certain famous divers in terms of design, but if anything that’s kind of the point. What better way to show value for money than invite a direct comparison?

It’s a comparison in which the C60 comes off very well, from the incredibly solid build quality to the bright colours to the 1,000-metre water resistance. It looks great, feels great and will leave your bank account in good order too. I’m not about to say it’s the best diver in the world – it’s not – but value for money? Christopher Ward is still the king. More details at christopherward.co.uk.