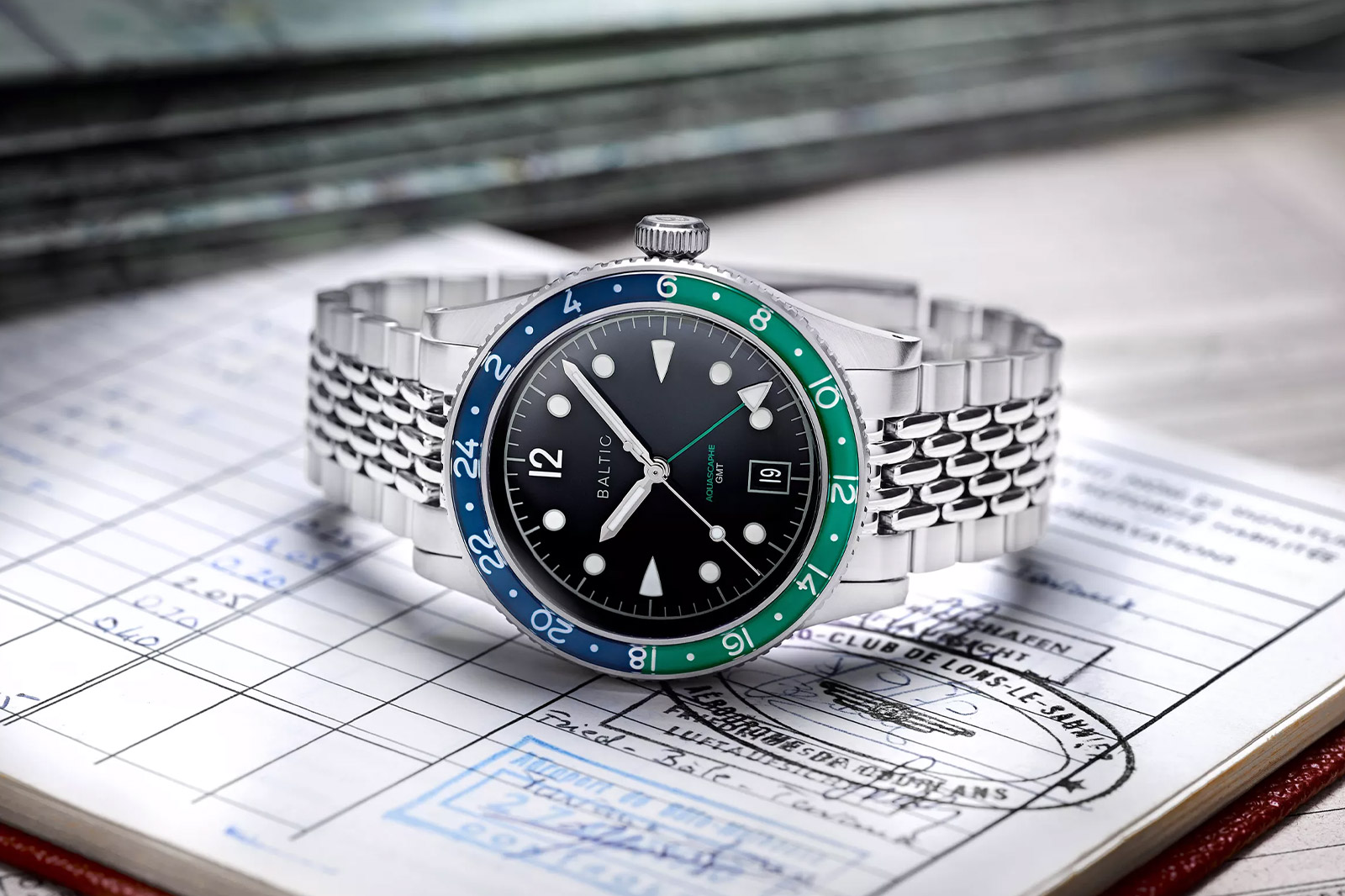 The shores of the Baltic Sea are some of the most culturally diverse around, bridging the gap between Scandinavia, Eastern Europe and Russia. Something that French watchmaking brand Baltic capture with their range of timepieces that combine elements from across the globe in sleek, vintage designs.

The name Baltic is also a reference to the brand founder’s father, who grew up on the northern coast of Poland where he began a watch collection, which he documented with immaculate notes. When he passed away the notes were inherited by Etienne Malec who became captivated by the records of a father he barely knew. After 15 years, Etienne took the plunge and decided to create his own watch brand inspired by the stories and watches in his father’s collection. 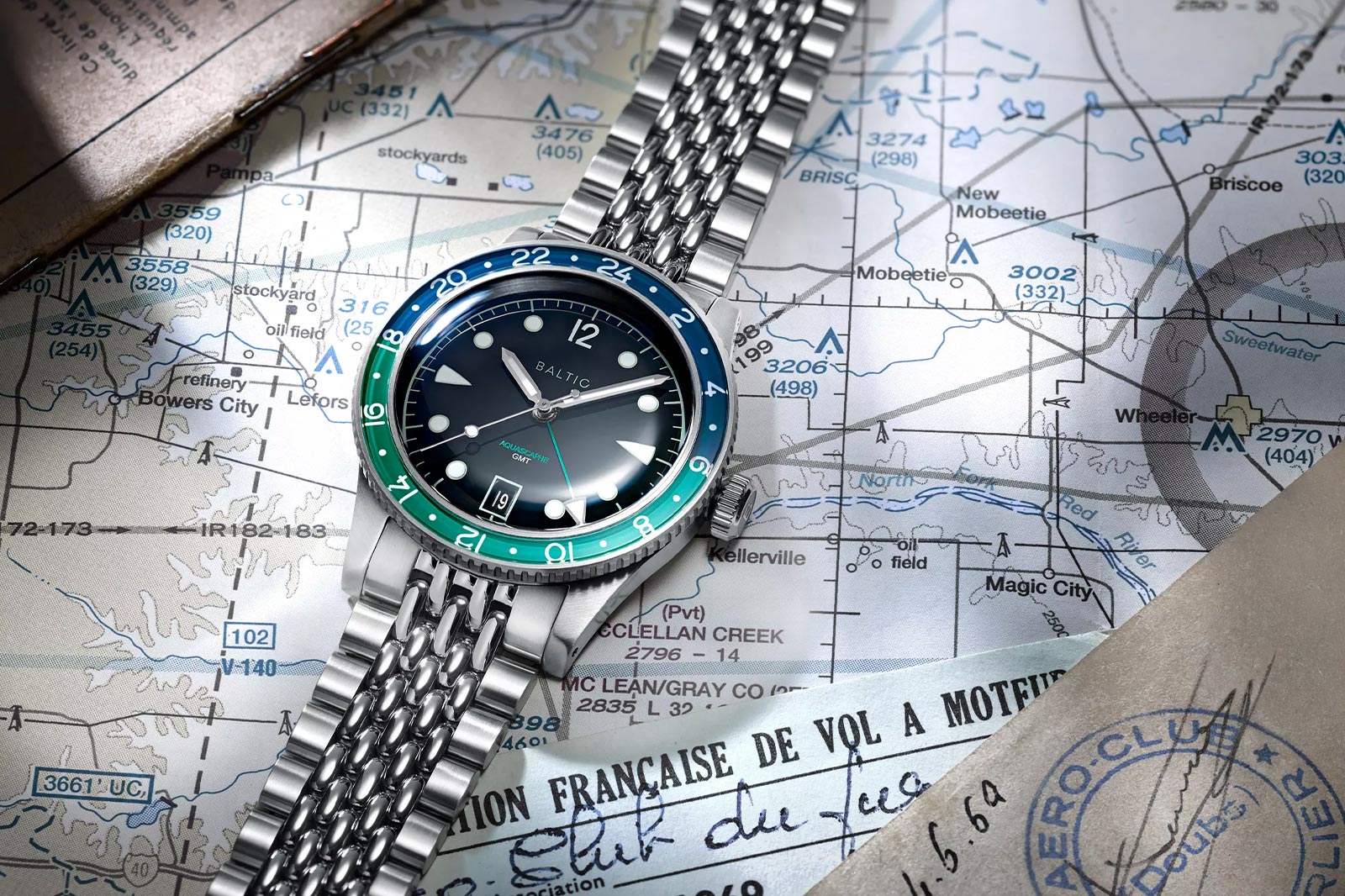 Out of this dedication and passion came the first Baltic timepiece, which has now expanded into a whole range of vintage divers and tool watches. In recent years, it’s the Aquascaphe that’s been leading the charge, an accessible diver with a satisfying bezel and iconic 1960s to 70s skindiver aesthetic.

All Baltic watches are available only through direct-to-consumer sales removing some of the traditional industry and retail costs and allowing the savings to be passed on to their customers. Instead, they are highly active on social media with a thriving community on Facebook and Instagram – they welcome you to join the conversation and ask any questions you might have. 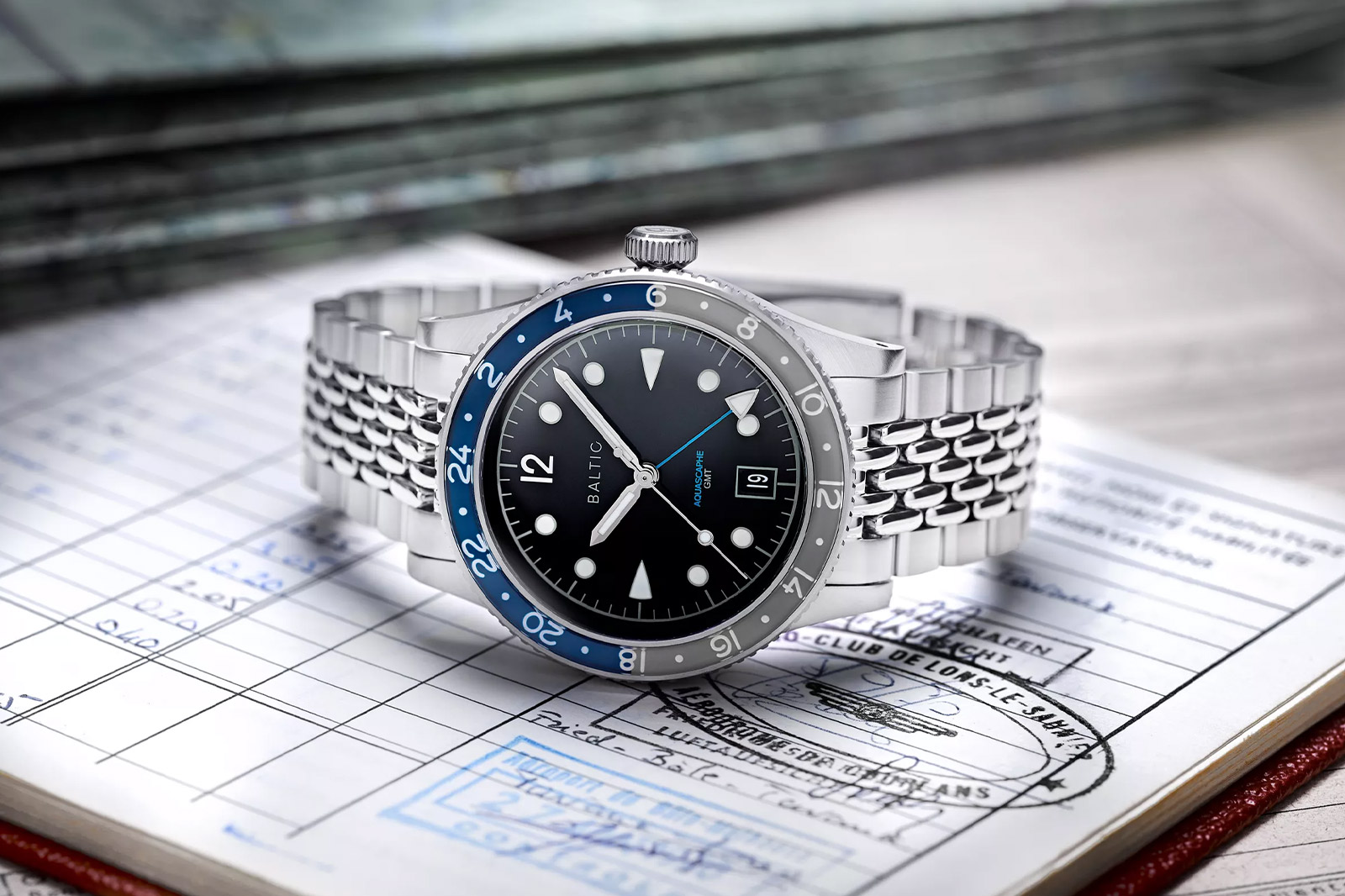 Another part of their ethos is transparency, being open about the parts they use in their timepieces and where they are sourced. As I mentioned earlier, Baltic timepieces are truly global in their production, with cases and movements from Hong Kong, straps from France and additional accessories from Italy. Once each aspect has been manufactured, they are then sent to the Baltic atelier in France for assembly and adjustment.

A timepiece that encapsulates all the ideals of Baltic is the Aquascaphe GMT. It has a stainless steel case with a 39mm diameter that compliments the black, glossy dial. The large, lume-filled, circular indices follow the vintage design principles of classic divers. The look is completed by a date window at the six o’clock position, that felt like it was missing on previous Aquascaphes, mirrored at 12 o’clock by… the number 12. 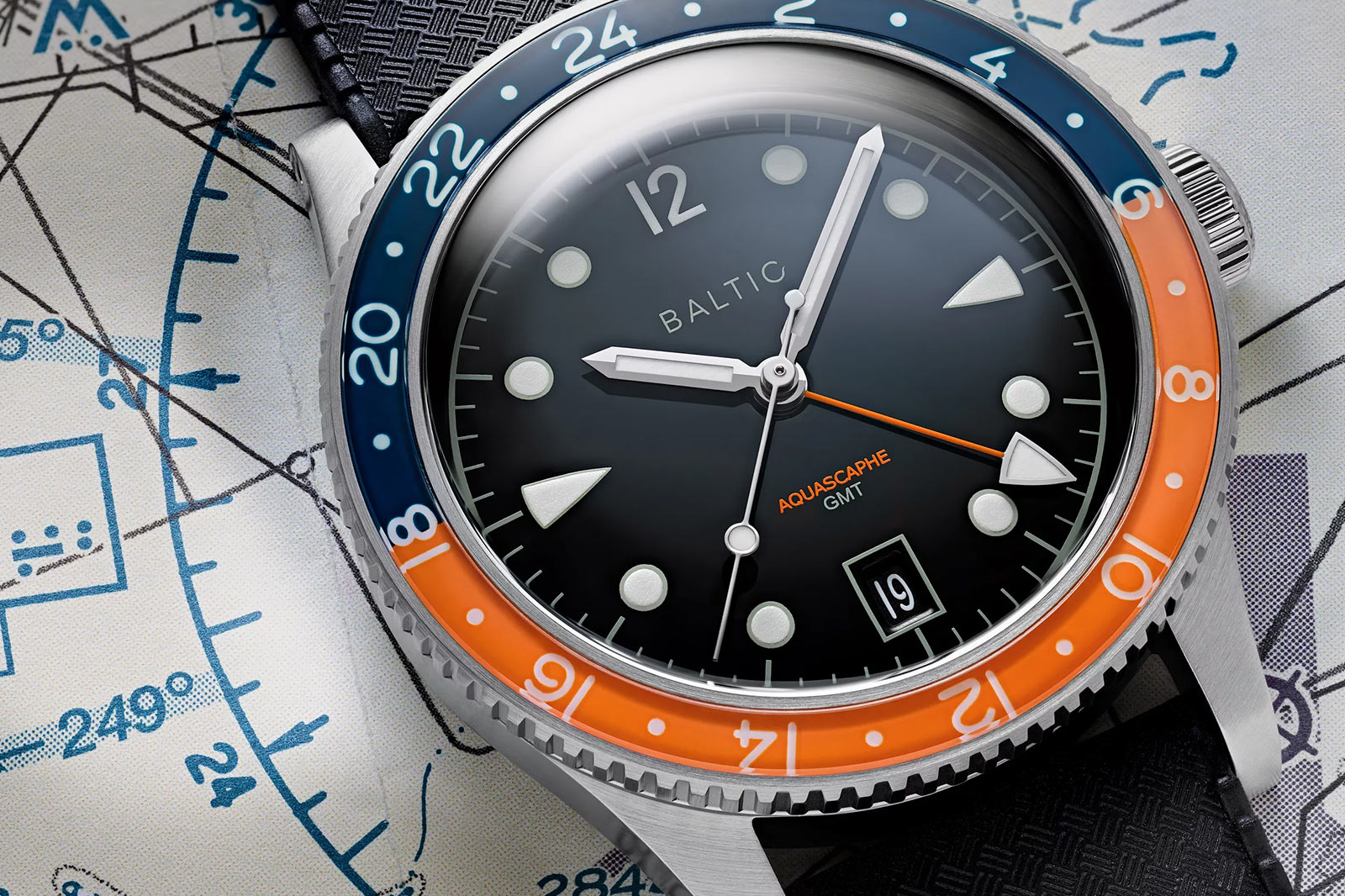 The standout feature, however, is the combination of the bi-colour day/night bezel ring, which is available in combinations of blue with orange, green and grey. The secondary colour is then adopted by the GMT hand and the Aquascaphe inscription, providing a welcome flash of colour on the otherwise plain dial.

Housed inside is the Swiss Soprod C125 movement, a departure (and improvement) from Baltic’s previous Miyota calibres. It has a 42-hour power reserve, which is solid for its price range of approximately £800. And, of course, it has a diving watch regulation 100m water resistance.

The Aquascaphe GMT is accessible, stylish and designed to give the wearer the best value for money and wearing experience. Then again, the same thing can be said about almost any Baltic timepiece – and that’s their strength.