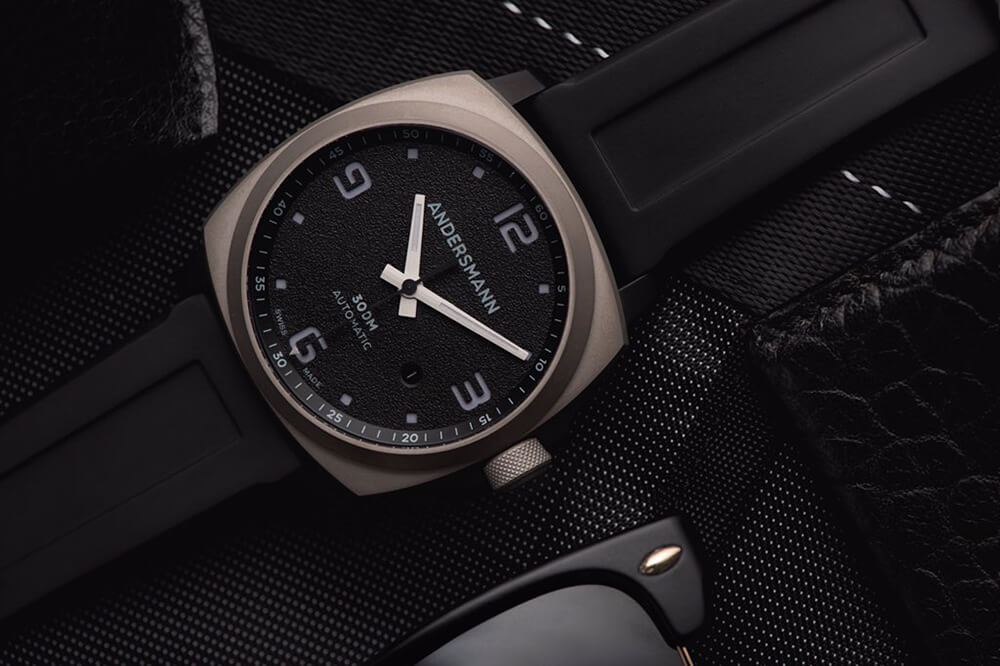 Between their chunky cases, cool tool-watch look and knowledge that they are built to survive some of the most adverse conditions on Earth, it’s not hard to see why diving watches are everywhere, and why they have been ever since their heyday in the 1960s. Indeed, for many of us, our first watch was a diver of some description; it certainly was for Raymond Chan, founder of Hong Kong-based diving-watch specialist Andersmann.

Raymond’s first brush with horology was when his father gifted him a diver and ever since he had a fascination for underwater timekeeping. Yet he also saw what many of us regularly see: that a solid diver, particularly those that can achieve serious depth, can be prohibitively expensive. 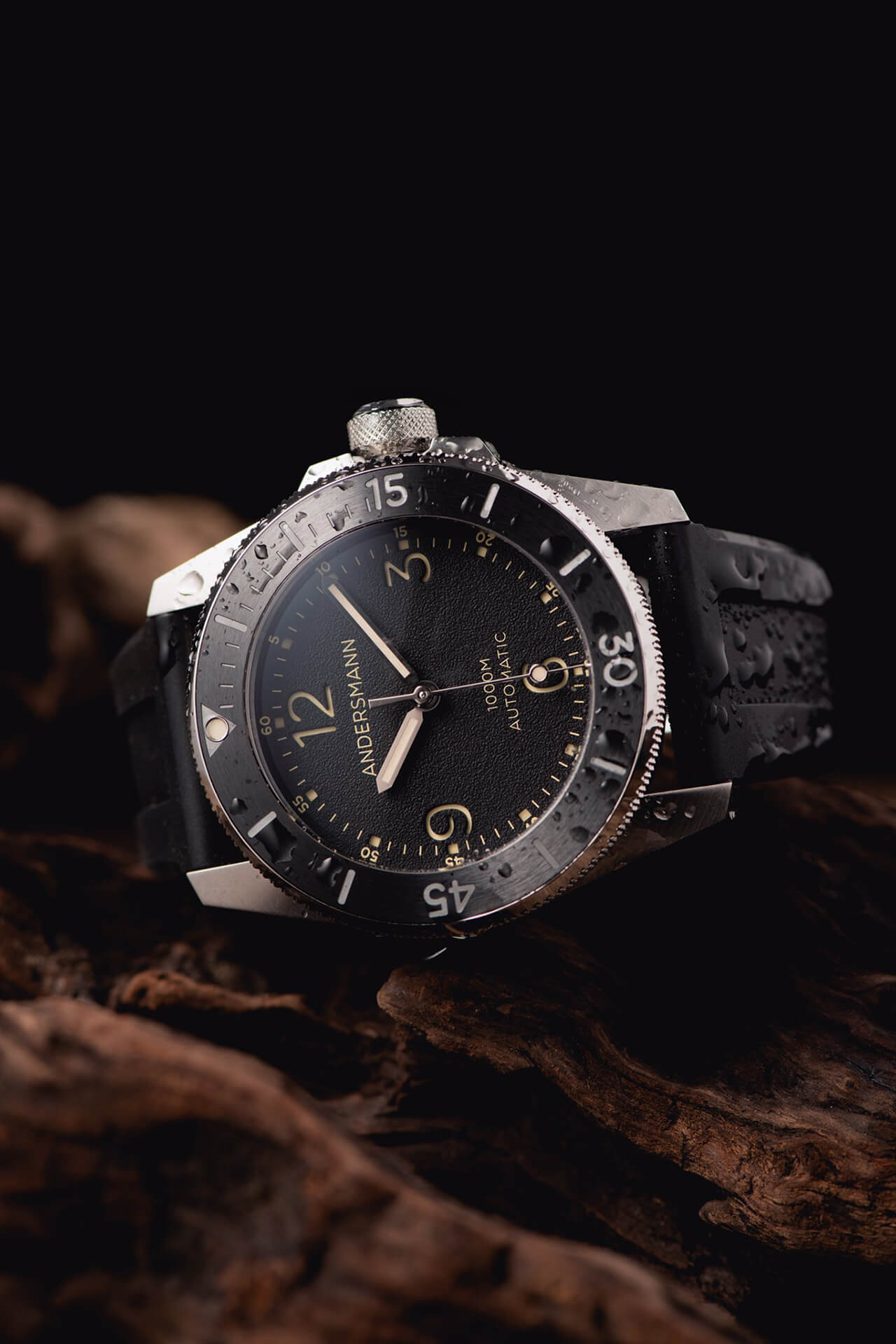 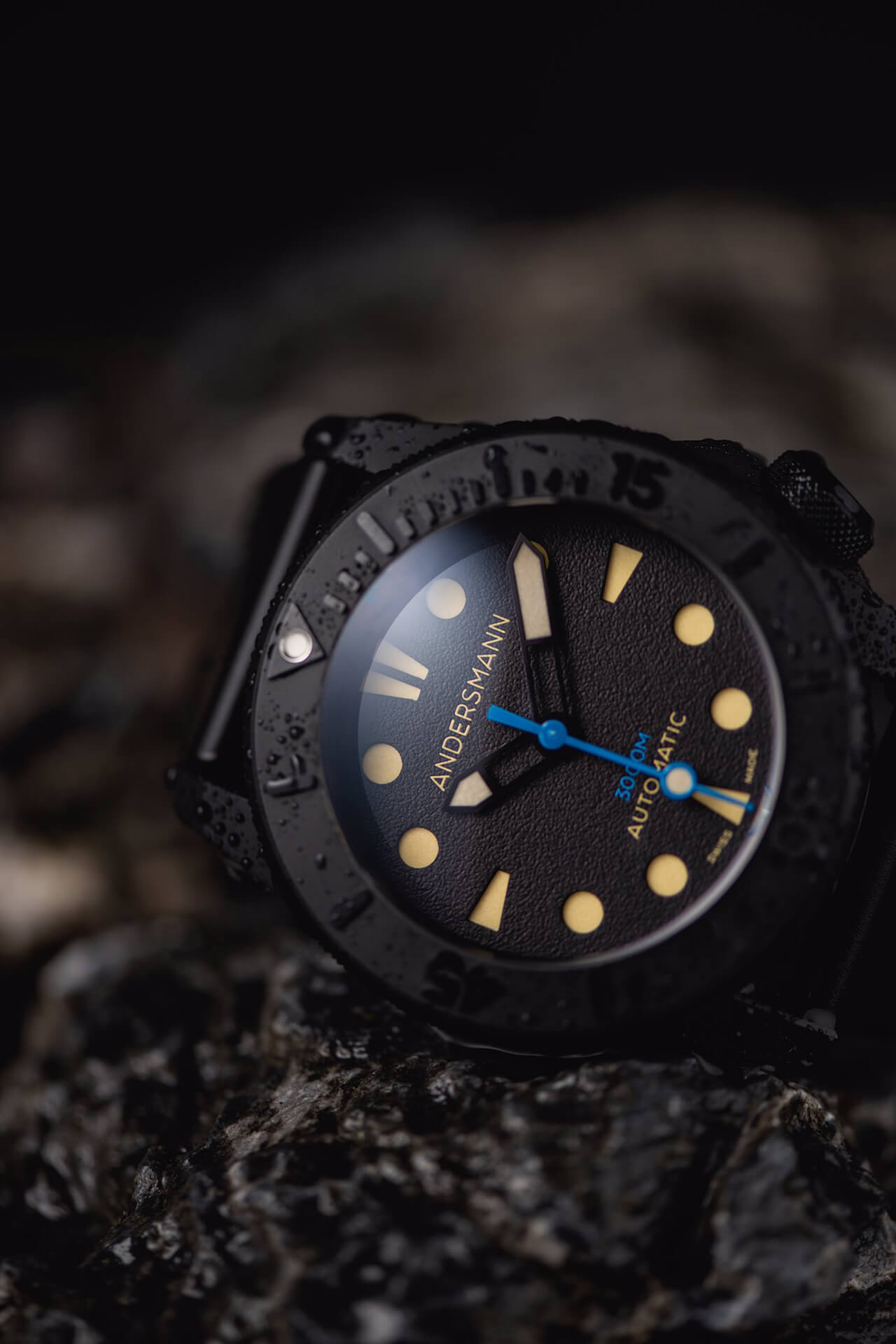 And so like many a watch entrepreneur before him, Raymond set out to change things with Andersmann – a contraction of his Chinese name, Chan Wai Man and the name of his son, Anders, furthering the family’s hereditary watch-collecting story.

In 2014, Chan made his dream a reality by partnering with a Swiss manufacture and then, in 2015, releasing his first watch, the Andersmann Oceanmaster I 1,000m. The name says it all; this was a serious piece of diving equipment, with the classic, chunky look of a true underwater explorer with a nicely faceted, pointed bezel to help it stand out. What stood out more though was the price: the current crop of Oceanmaster I models will set you back just $1,180. 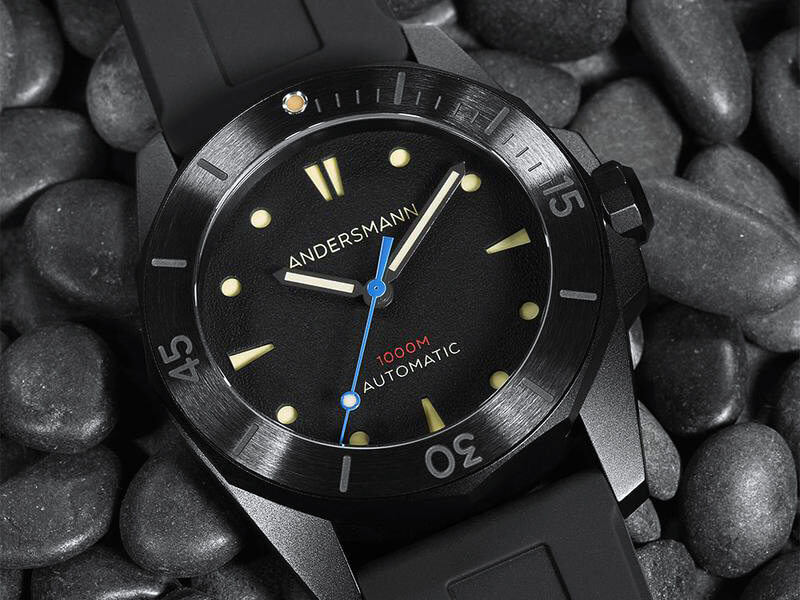 From there, Andersmann kept up the momentum with the Oceanmaster II that same year and a new addition to the collection each year since. The result is a broad range of divers from the more traditional looking, 60s-inspired numbers to DLC-coated pieces fit for military stealth dives. The designs are nothing revolutionary in and of themselves, but they’re solid and functional in the extreme – all the way down to 3,000m in the case of the aptly-named Deep Ocean.

That’s just the cases of course; inside each is a Swiss-made ETA movement, the same quality of calibre that the world’s biggest dive watch brands use. The difference here is that it’s coming at a fraction of the price. Well, that’s what happens when you don’t spend millions on marketing budgets and let quality speak for itself. 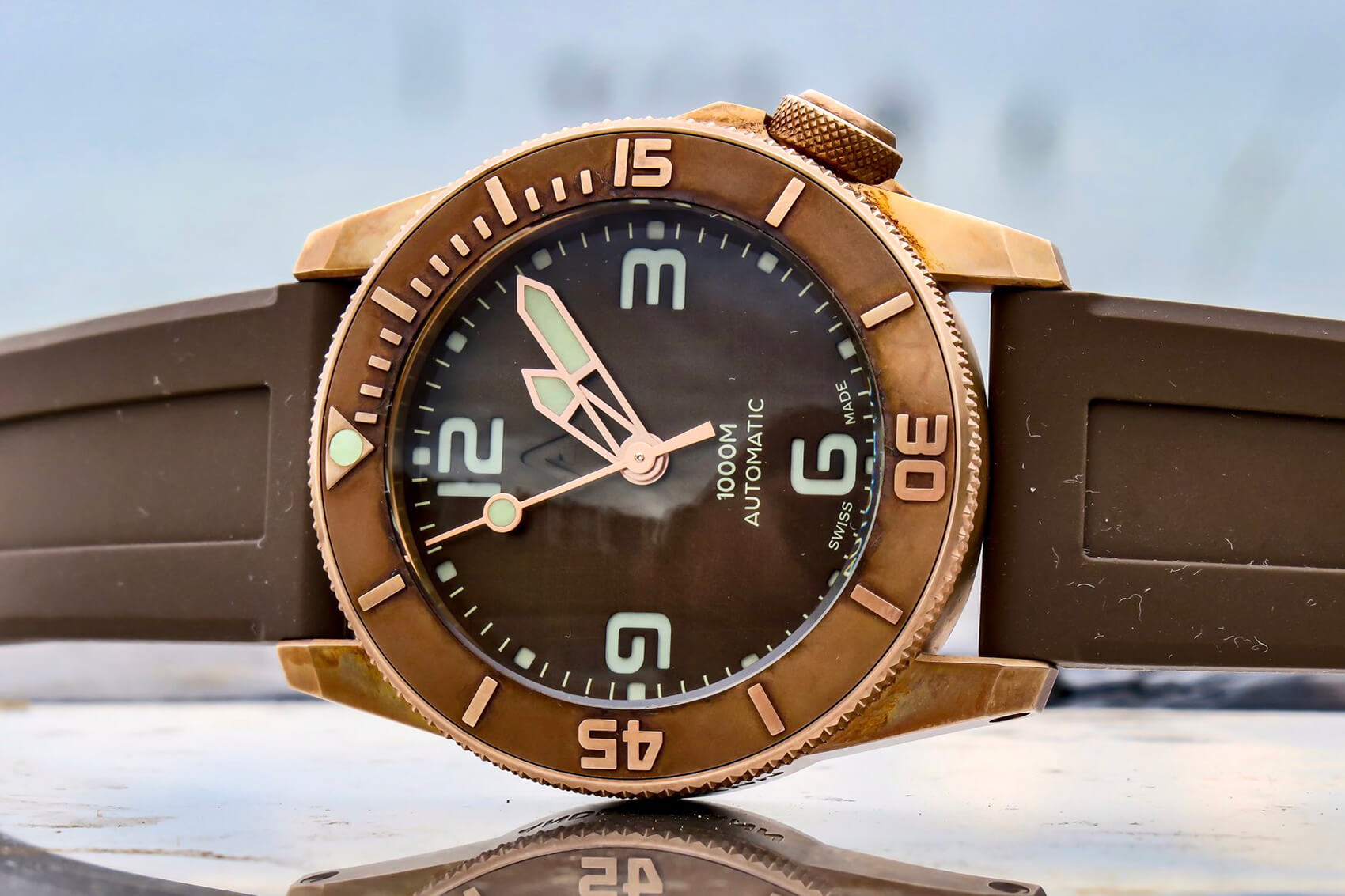 The latest in Andersmann’s ever-growing line is, for us here at Oracle Time, the most interesting; we do have a certain love for bronze after all and the Bronze 1,000m is a lot of metal. Aside from the bright colouring of the case, the 4 o’clock crown, unusually-textured dials and incredibly cool retro styling make for a fantastic-looking watch that’s matched by its specs sheet. For $1,888, there are very few divers out there to match it.

In Andersmann is the singularity of performance, price and style that makes a true diver worth the while of any collector. Forget prestige; if you want a diver that works in the face of extraordinary adversity and doesn’t break the bank, look no further than Andersmann.