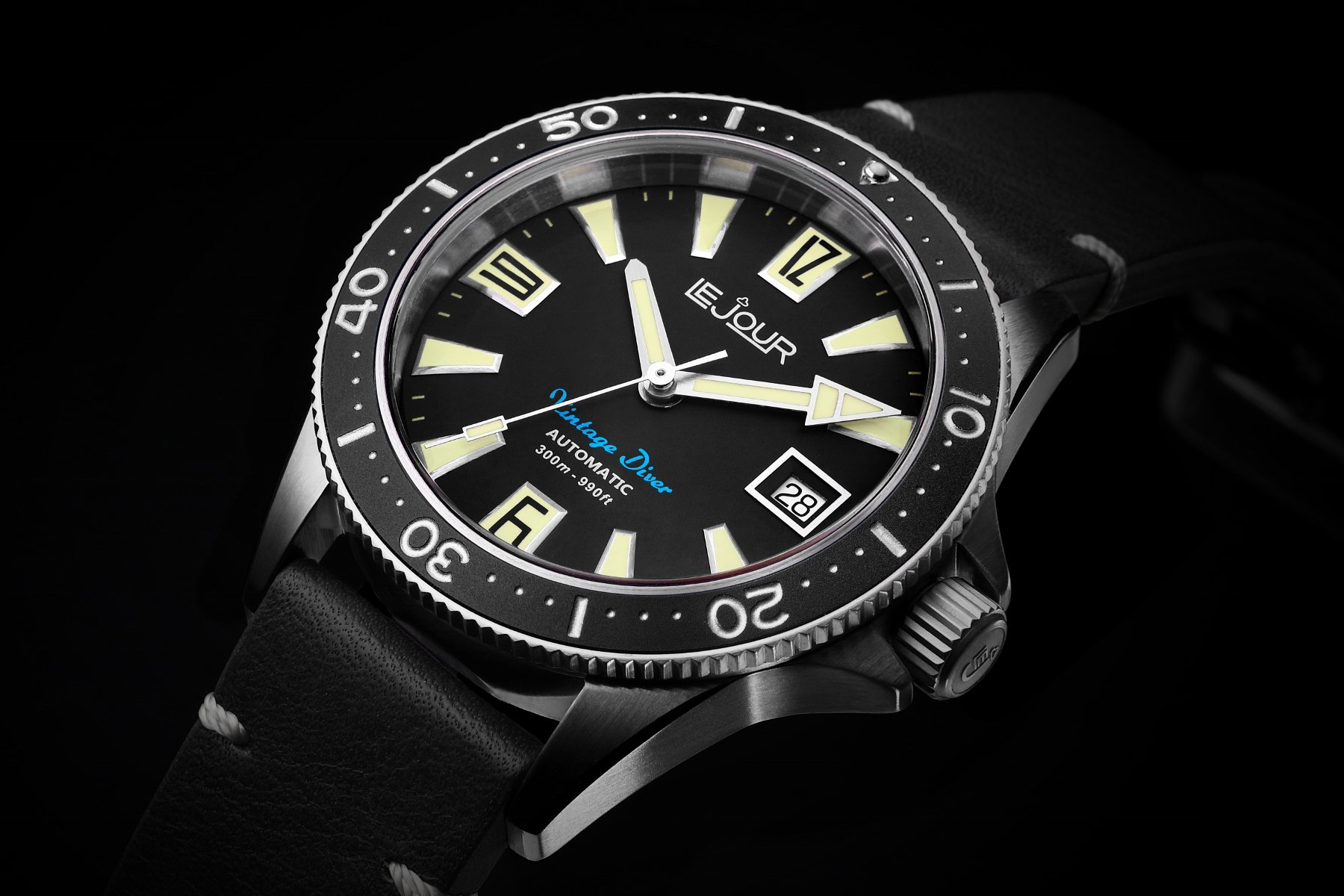 Trends come and go as much in watchmaking as anywhere else, but if there’s one trend that’s hanging on for dear life it’s that of vintage divers. Every watchmaker worth their name seems to have spent the last few years perfecting their own take on a Sixties or Seventies diving watch, drawing from their archives again and again.

Le Jour Watches, however, have a bit of an advantage: they began in the Sixties. Their divers aren’t just museum pieces to be inspired by, they’re their flagship watches. It also means that they know what they’re doing in their Vintage Diver, a name as no-nonsense as the watch itself. 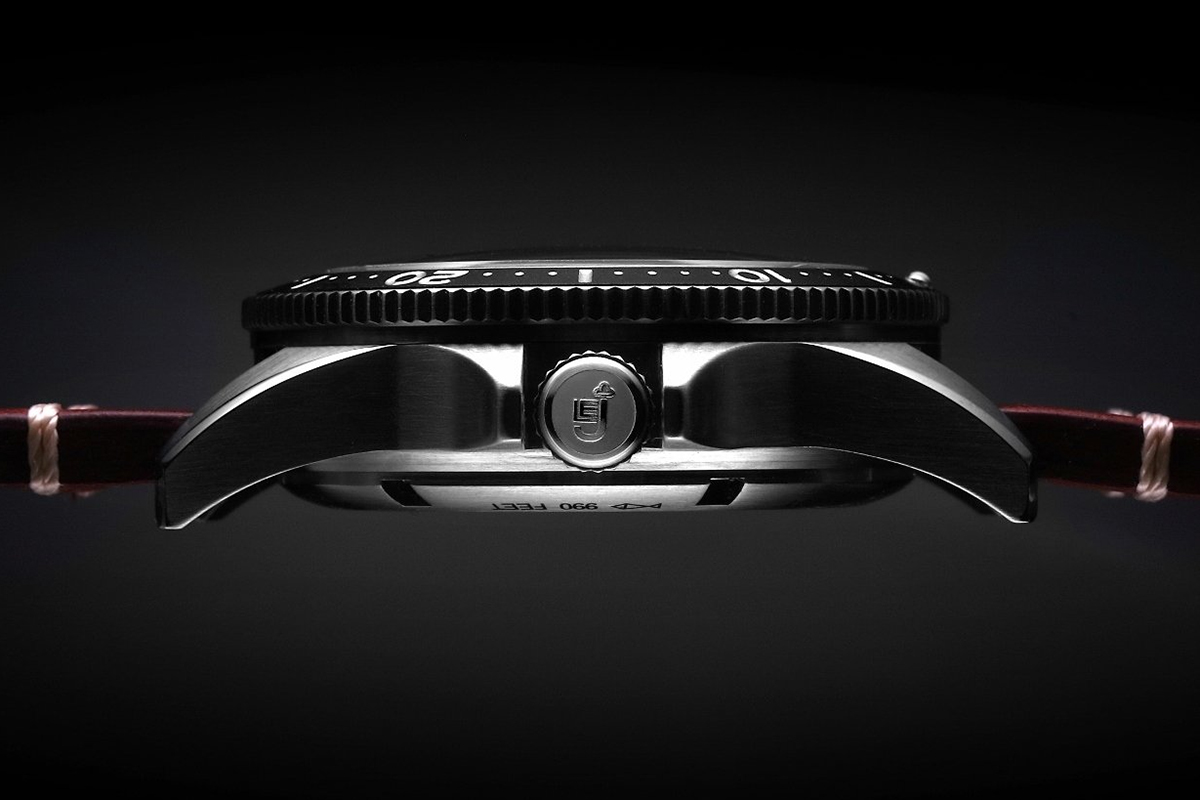 It has everything you need for a proper diving watch – the unidirectional rotating bezel, rugged case and plenty of lume – but with a cooler dial than most. The oversized indexes give it a charming, retro look that belies its performance nature. That nature takes the watch all the way down to a cool 300m, the benchmark for a professional diving watch. 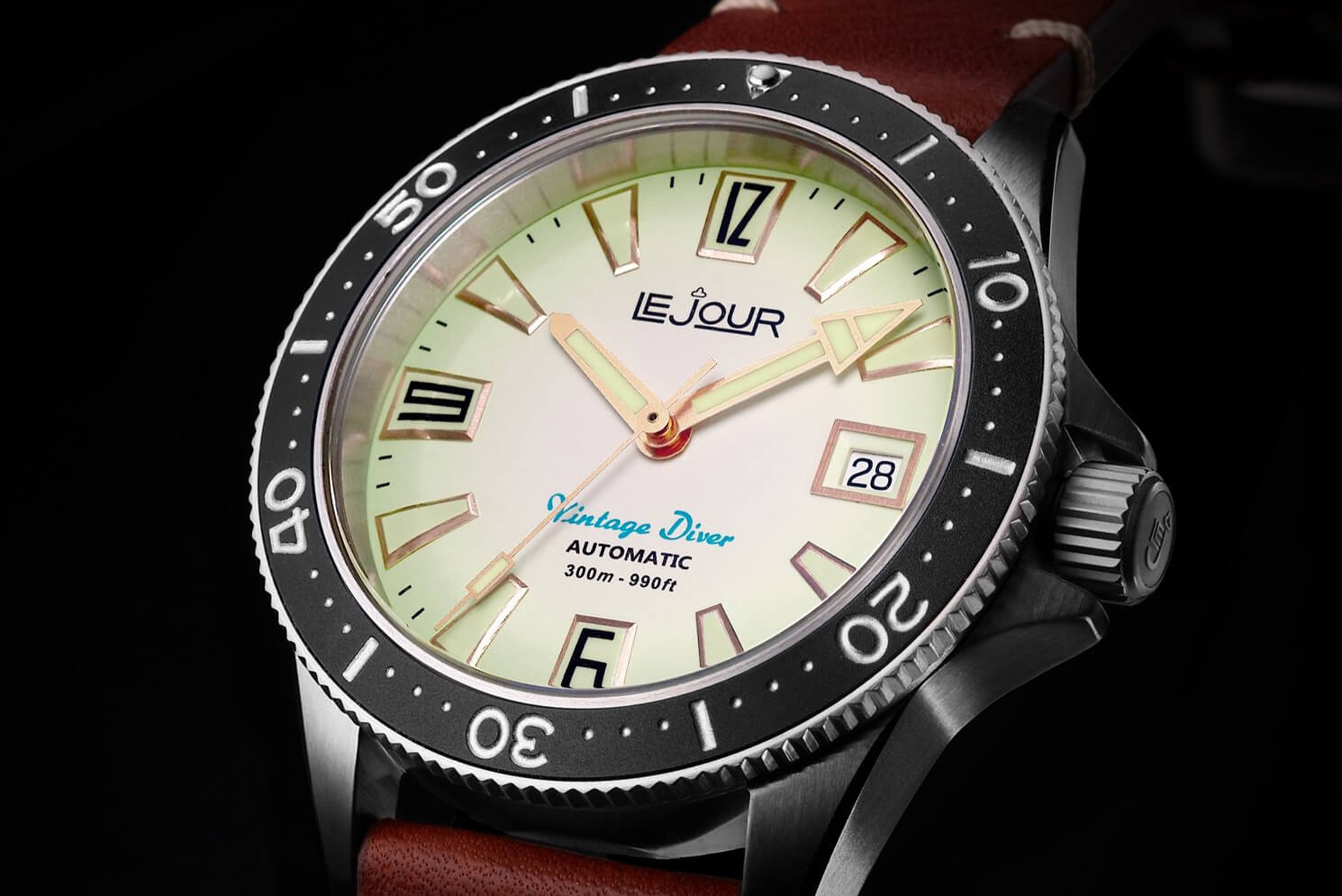 Of the four watches, it’s the full lume version that stands out the most. It’s a different tact from most high contrast divers, and while that means it’s less legible in light, when underwater that means nothing. Above though, it makes it a much cooler piece, one that stands out from the raft of other vintage divers out there. 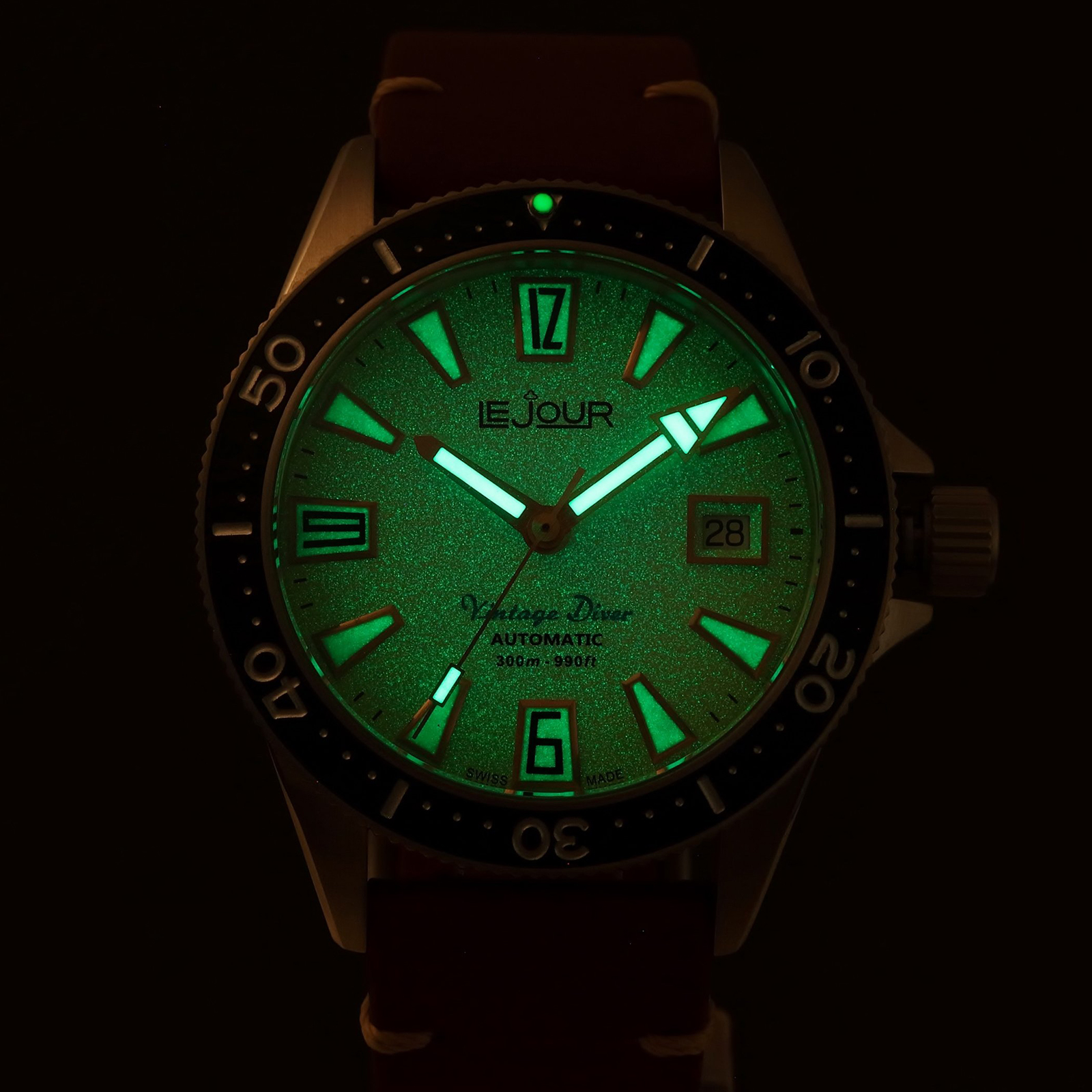 It might have a name that innately blends in with the raft of like-minded diving watches out there, but Le Jour’s Vintage Diver stands out as the archetypal Sixties performance watch. With its $800 price tag, it stands out for plenty more reasons as well.