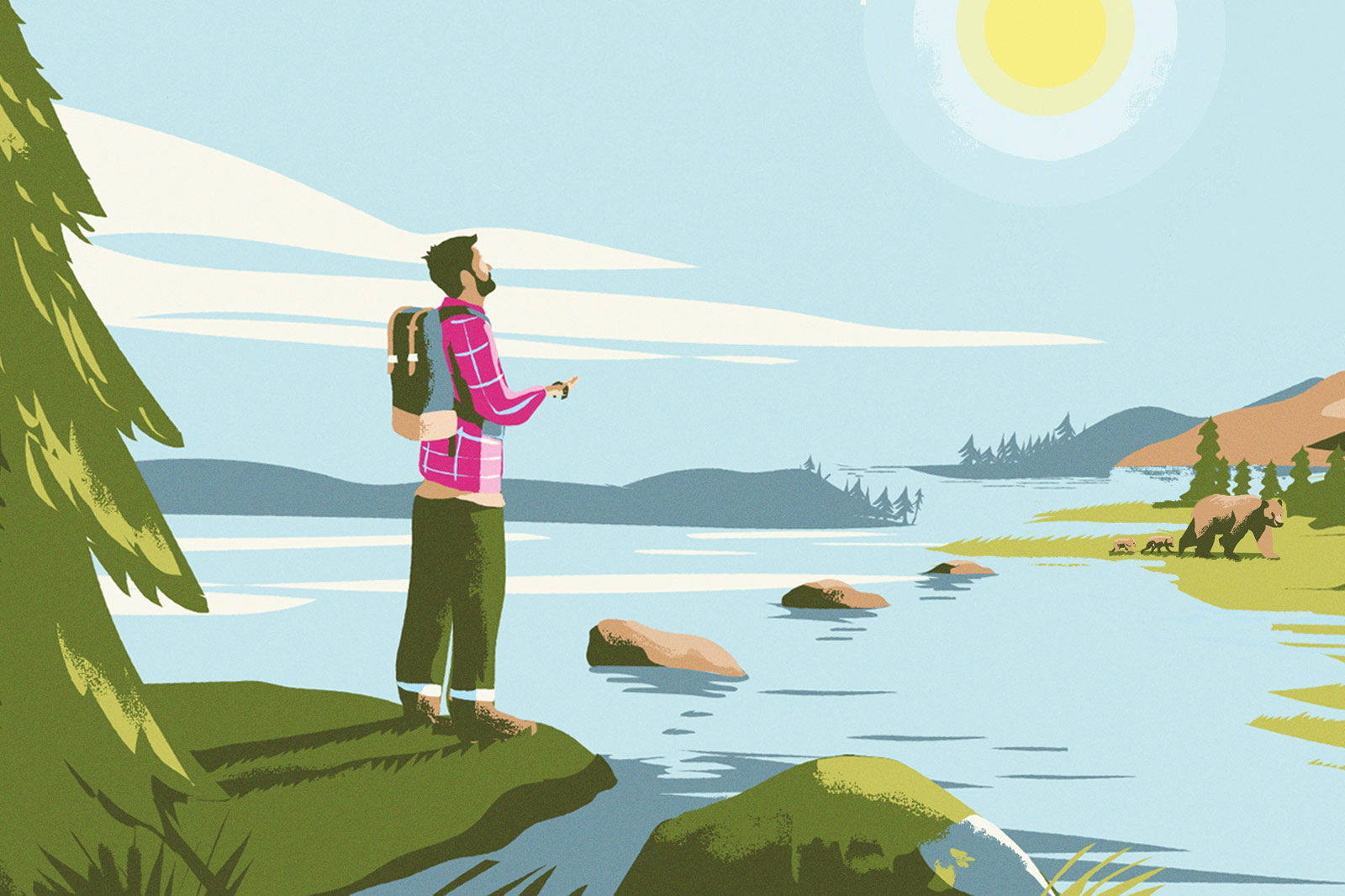 If you’re in a situation where you need to find your bearings but only have your watch to hand, it is possible to use your watch as a compass. You don’t even need a bezel with cardinal points (although it is useful). All you really need is the sun, and a vague idea where you are in the world.

The latter is important as the method for determining a bearing differs in the Northern and Southern hemispheres. Wherever you are, you will need a good view of the sun, so this isn’t really very effective on cloudy days or when it’s dark. You’ll also need to remember that this is only an approximate measure, and varies due to factors such as your latitude and the time of the year, as it’s local mean time that’s important. 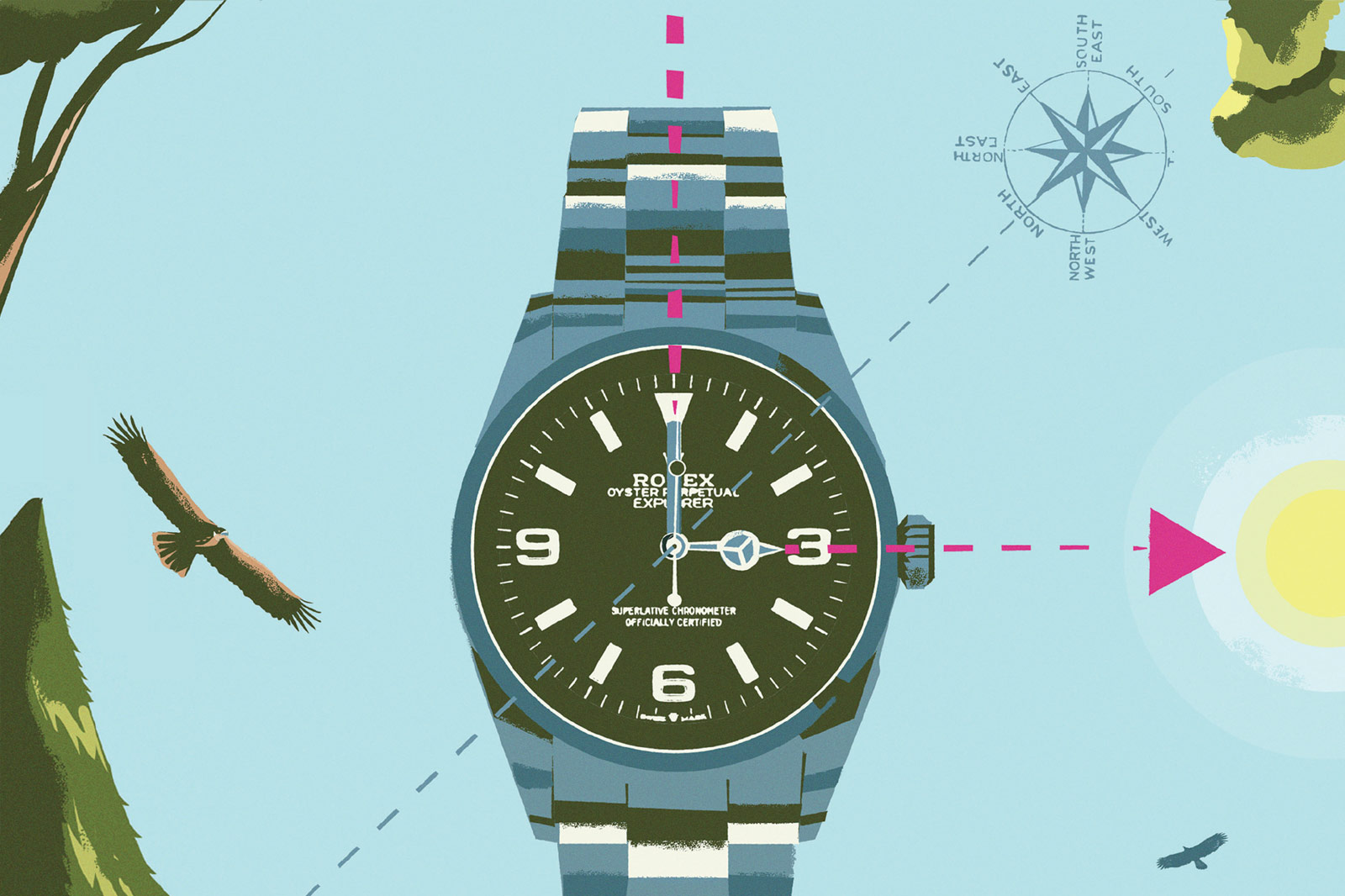 The method is fairly straightforward: first find the sun. Holding your palm level, orient your watch, dial side up, so that the hour hand is towards it. If you have a stick or similar upright object, you can use it to cast a shadow that will help you better align the hour hand with the sun, as you can use the shadow as a guide. This is far easier if you are outside of the Tropics, as when the sun is higher in the sky, it’s harder to accurately gauge where the sun is.

Assuming you’re in the Northern hemisphere, you now need to look at the angle between the hour hand and 12 o’clock. Bisect this and mark it with your bezel (if you have one). You’ve just found south. North will be diametrically opposite (i.e. at six o’clock on the other side of the bezel, assuming you’re using one without cardinal points).

If you find yourself in the Southern hemisphere, it’s a similar process, but there’s no need for the final step. When you align the hour hand with the sun, you’re deducing north from the bisected angle. Just remember that you always need local mean time, so if you’re on Daylight Savings, you’ll need to set the watch appropriately, and remember that apparent and mean solar time will differ by a few minutes (I always knew that equation of time would come in handy).

Unfortunately, those differences between standard and solar time, the rather vague way that the world is divided up into time zones, and the height of the sun all combine to make this a really bad way of finding north. When I tried it out on late spring days in Paris, London and New York, I found that I was regularly off by 15-30 degrees, which isn’t ideal for navigation and may explain why I’m almost always lost. Probably.