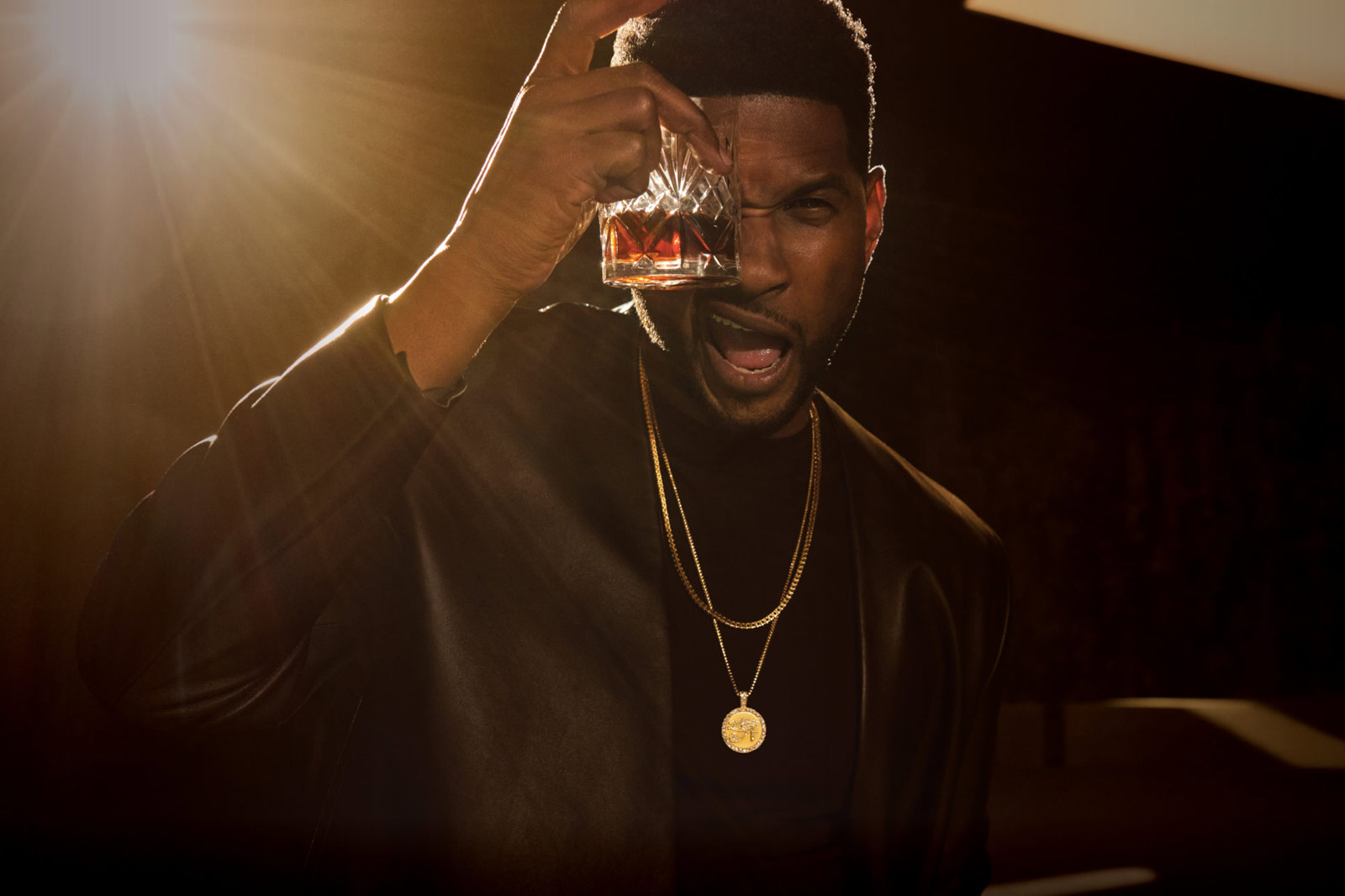 Pre-90s, Cognac was sipped almost exclusively by stuffy old men in equally stuffy clubs, usually sitting in a well- stuffed chair. The old drink of kings and emperors had fallen from favour to the back shelves of liquor cabinets, a symbol of a bygone era of old-world luxury. Then the rap world picked it up. In the words of 2Pac, “They wanna know who’s my role model, it’s in a brown bottle (You know our motherfuckin motto) Hennessy”.

Cognac was essentially short-hand for the classical luxury that success got you, the kind that came with hypercars, mansions, and diamond-encrusted watches. Sure, it was classically the drink of royalty, but post-90s it also became the drink of those who would be king. The first brand to break into hip-hop was Remy Martin thanks to Jay-Z “sipping Remy on the rocks” in 1991’s Can’t Knock the Hustle, but he’s far from the only one. Along with many a Henny reference, Courvoisier had a title role in Busta Rhymes’ 2001 banger Pass the Courvoisier II, with P. Diddy and Pharrell (a man who, incidentally, became an ambassador for Louis XIII, Remy Martin’s ultimate expression). The song alone is responsible for a 30% boost in Courvoisier sales.

This revival through hip-hop all but saved the Cognac region, which before then had been going through serious problems. However, in the past few years the grape brandy has been trying ways of bringing in audiences that don’t know crunk from trap.

Part of that has been the global premiumisation of spirits; clubbers and partygoers want something with a bit more oomph than a litre of house vodka, particularly in emerging or recently emerged markets (read China) where the French heritage of cognac goes down as smoothly as the drink. Nothing quite says success like busting out a bottle of XO. 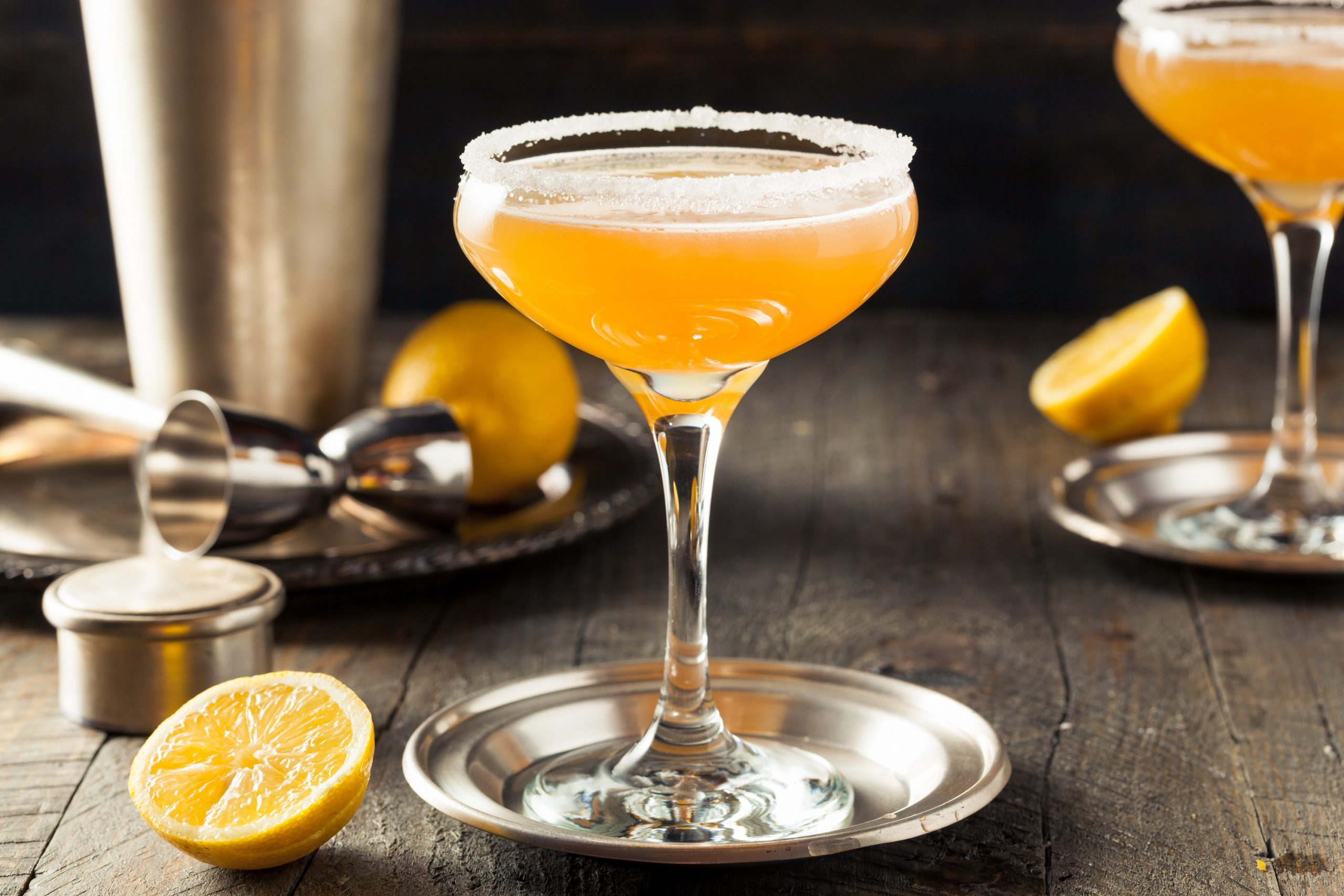 Here though, where for many of us cognac is still a bit traditional, makers have been mixing things up by hitting the cocktail scene hard. Strong, classic cocktails have been coming back in a big way and that means plenty of cognac, which was popular back in the 1920s when most of these drinks were being mixed for the first times.

The sidecar is by far the most famous and Remy Martin for one has made it their solemn duty to become synonymous with the drink. Drinkers are also experimenting more, substituting the usual suspects for other spirits, and the rich sweetness of cognac makes for a much more interesting twist on, say, an old fashioned or a mint julep. Seriously, a cognac old fashioned is incredibly underrated. 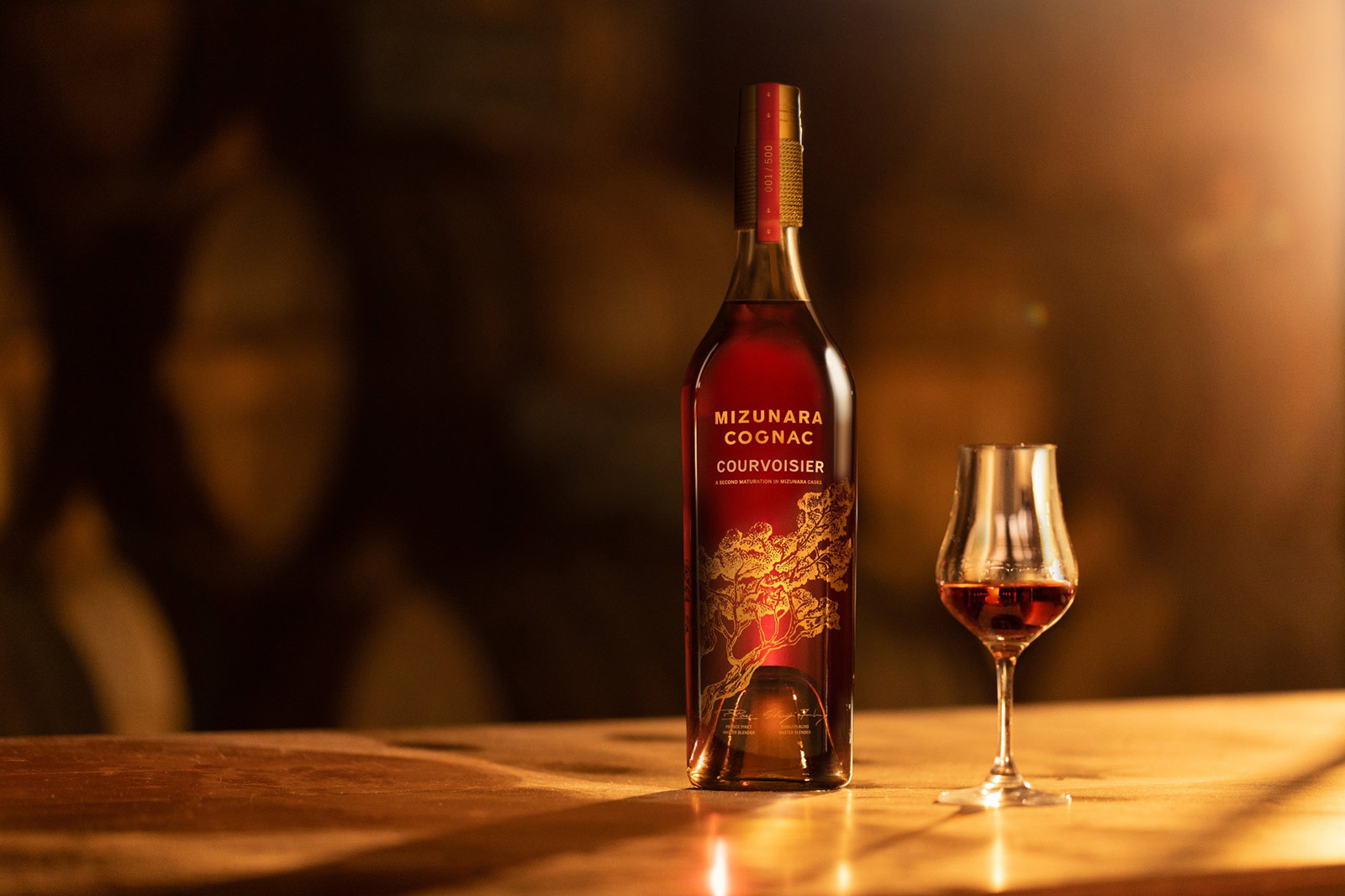 It’s not just drinkers that are experimenting though. Until relatively recently, cognac makers were hesitant to stray beyond the pretty strict confines of what officially counts as a cognac – made in the titular region from three grapes, predominantly Ugni Blanc – and kept to traditional methods. Now though, with drinkers thirstier than ever for new slants on their favourite spirits, things are changing.

Courvoisier, for example, has released a cognac aged in Japanese mizunara oak, a wood usually only used in predominantly Suntory-adjacent whisky. It’s a relatively small change (the grande champagne cognac is only part aged in the wood), but it’s still a shift that cognac needs to move forwards. Then there’s Remy Martin’s latest expression, which may be the zeitgeistiest spirit around: an AI-articulated collaboration with Usher devoted to cocktails. 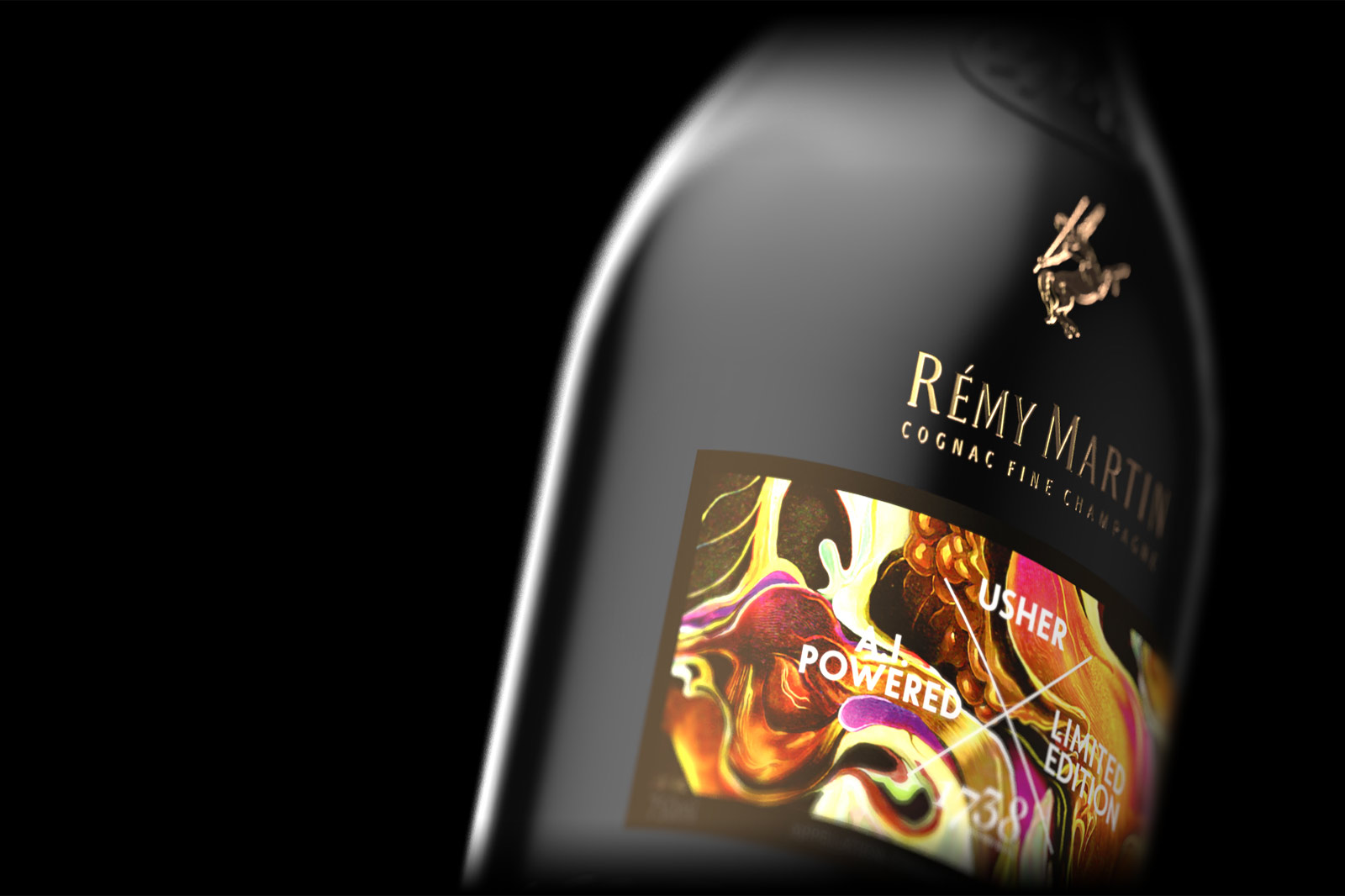 If there’s one cognac that epitomises just how far cognac has come, it’s the Usher x Rémy Martin 1738 and its co-branded cocktail, the Rémy Roller (cognac, ginger ale and angostura bitters). It’s a world away from the dusty bottles of the pre-90s era. It does more than lean on its classical French heritage and embraces music, colour, and cocktails. And AI, whatever that actually means in this case. Could this be cognac’s final form? If someone cracks it open on your next night out, quite possibly.