All it took was an act of generosity on the part of a much-loved actor to alert the world-at-large to the skyrocketing value of wristwatches. Whether new, pre-owned or vintage, seven-figure price tags are no longer flukes. We know it’s so when investment houses more attuned to shares, real estate or venture capital start advising clients to sink their excess funds in timekeepers.

It was Paul Newman’s gift of his own, well-worn Rolex Cosmograph Daytona to James Cox, a young friend of his daughter, that ultimately led to the highest price ever being paid for a wristwatch. The famed chronograph, itself a gift to Newman from his wife, Joanne Woodward, back in 1968, had entered watch lore decades earlier. Newman, upon seeing that the lad himself was watchless, simply handed it over to him.

Italian enthusiasts – the most insatiable of all Rolex connoisseurs – saw a photo of Newman wearing the watch on the cover of a film star magazine. As is their wont, they proceeded to nickname the watch, known for its dial colours and science fiction-style fonts, ‘the Paul Newman.’ One can imagine what must have transpired when, 30 years later, the recipient offered in it auction, to aid a charity.

Last October, the world sat on tenterhooks, wondering what ‘rock star’ auctioneer Aurel Bacs would extract from a bidder at the Phillips’ sale. The Paul Newman Paul Newman – like ‘New York, New York’, it was so good they named it twice – commanded an earth-shattering $17.5m (£13m). While this was not the first wristwatch, nor even the first Rolex to pass the $1m mark, it vastly exceeded anything one could imagine; even the boldest of experts cautiously anticipated around $10m. 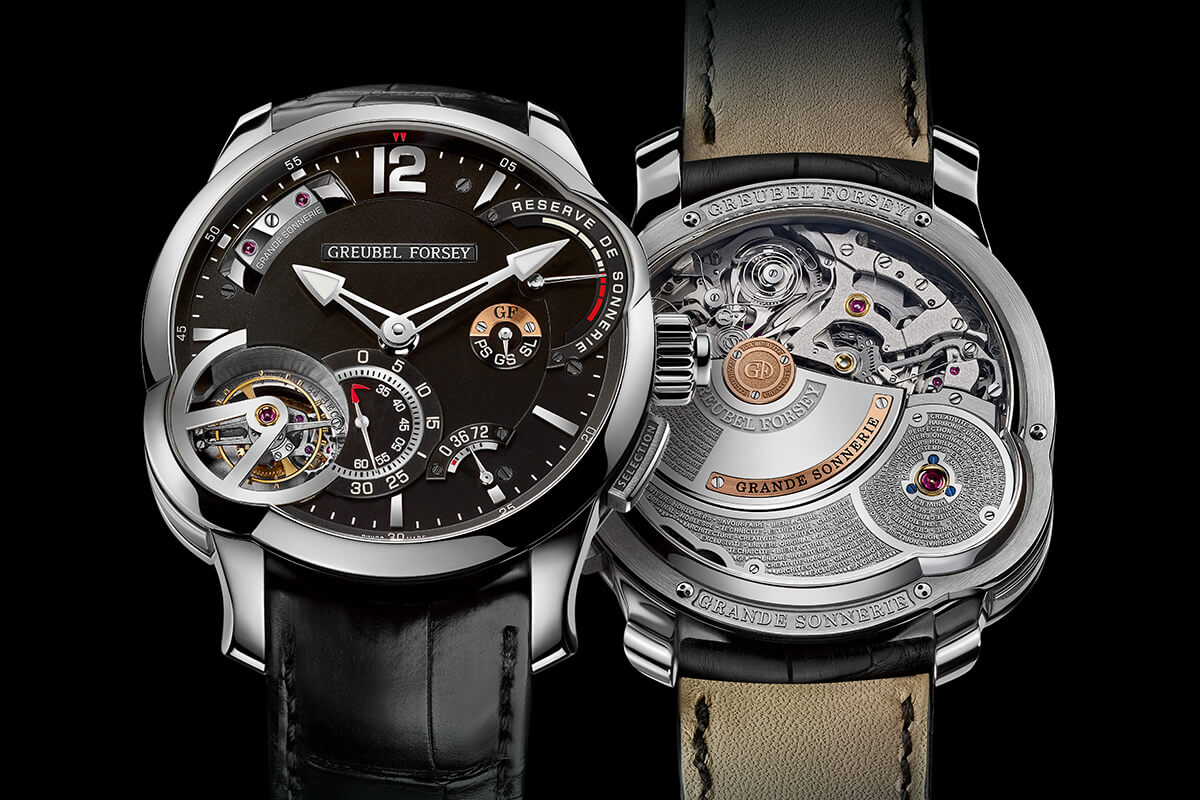 Its knock-on effect is to increase the value of all Paul Newman Daytonas (nobody knows for sure how many were produced). Now, you’d be lucky to find one for under £150,000. Its record is unlikely to be broken unless someone finds the stolen Omega Speedmaster that actually went to the Moon. Other pre-owned wristwatches that regularly command $1m or more tend to come from Patek Philippe, and they are, invariably, perpetual calendars, rare world-timers and the like.

Such values, however, are not restricted to vintage timepieces, which – by virtue of scarcity and the passage of time, as well as provenance in the case of Newman’s own – will always be determined by prevailing tastes and supply-and-demand. That said, it is unlikely that any Paul Newman Daytonas will ever suffer dips in value, as often affects vintage cars (and if you don’t believe me, ask someone who bought a Jaguar E-Type in the 1990s).

New pieces, on the other hand, are priced as any retail items, and a host of watch brands are happy to serve those for whom £1m is considered ‘entry level’. It’s hard to determine which was the first $1m (or £1m) watch as new, but such pieces fall into two categories.

First are watches that, by virtue of their complexity and the associated limited production possibilities, are priced high because of necessity. They tend to be purchased by that exclusive group made up of watch enthusiasts of unlimited funds – a known coterie of a few hundred collectors around the world, who are wined, dined and butt-kissed by the watch industry, to a degree so shameless that sick bags are needed when the hustlers are on the prowl.

Take this as a classic example: I once had the misfortune of seeing the vultures swoop upon a major collector from Singapore at a dinner in Paris, such that he was still on his appetiser while the rest of us were enjoying dessert. The cluster of vendors of haute horlogerie pieces, with starting prices in the £186,000 region, just wouldn’t leave him alone. 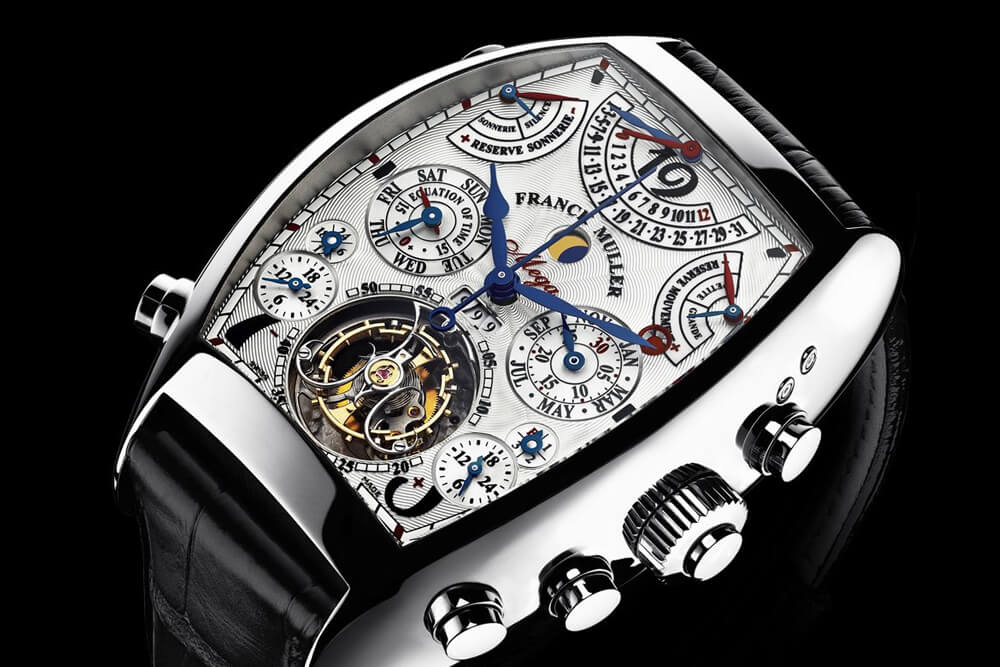 Perhaps the most remarkable display of salesmanship I’ve ever seen of new watches with eye-watering price tags was an event held in 2009 by Franck Muller in – fittingly – Monaco.

The model being launched was that of the Aeternitas Mega 4, billed to be “the world’s most complicated watch.” Priced at a cool $2.7m, it boasted 36 complications, although their definition of such ‘complications’ (like all too many makers) included features that weren’t actually complications at all, like the crown and pushers, while also listing others more than once. That said, it’s still a pretty impressive beast.

Taking over one of the largest dining halls in Monaco, filled with quite a few hundred prospective clients (and members of the press who probably could just about afford the watch’s strap), the company proceeded to woo the throng with a magnificent presentation worthy of such a watch. And while this might be only hearsay or wishful thinking, by the end of the evening, the buzz was that they had sold four. 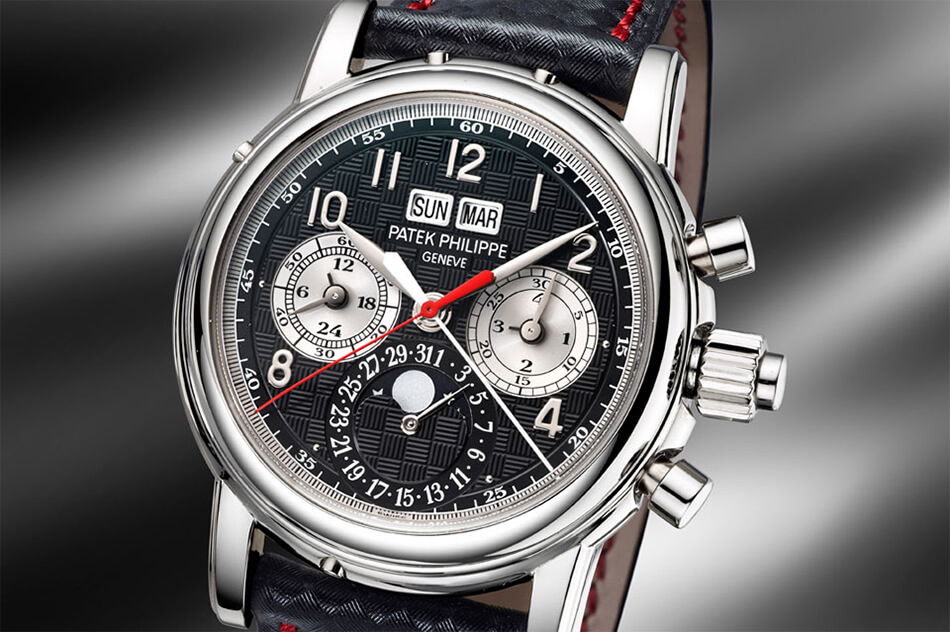 Among the companies that have issued either one-offs or limited production, highly-complicated models with prices in excess of $1m, are those who participate in the bi-annual Only Watch charity auction. While the hammer prices are not ‘list prices’, like that of the Aeternitas, they represent what someone was willing to pay. Patek Philippe’s one-off version of the Ref. 5004 calendar/chronograph in titanium commanded £2.8m. Such is the lure of a one-off ’s uniqueness that even a humble base model can cause collectors to lose control: a Tudor Black Bay worth circa £2,500 in standard form suddenly gains 10 times its retail value, simply because it was a unique version.

As for series production models, the great houses, such as Vacheron Constantin, Patek Philippe and Lange & Söhne are happy to demonstrate their prowess with minute repeaters, perpetual calendars and others that start around £500,000. Of the new wave brands, Parmigiani’s watches for Bugatti, nearly all Greubel Forseys and Richard Milles, Urwerks, Roger Smith, the extreme Hublots for Ferrari and the like, exist in the rarefied strata of high-end watches which showcase exotic materials and stretch the talents of their watchmakers. 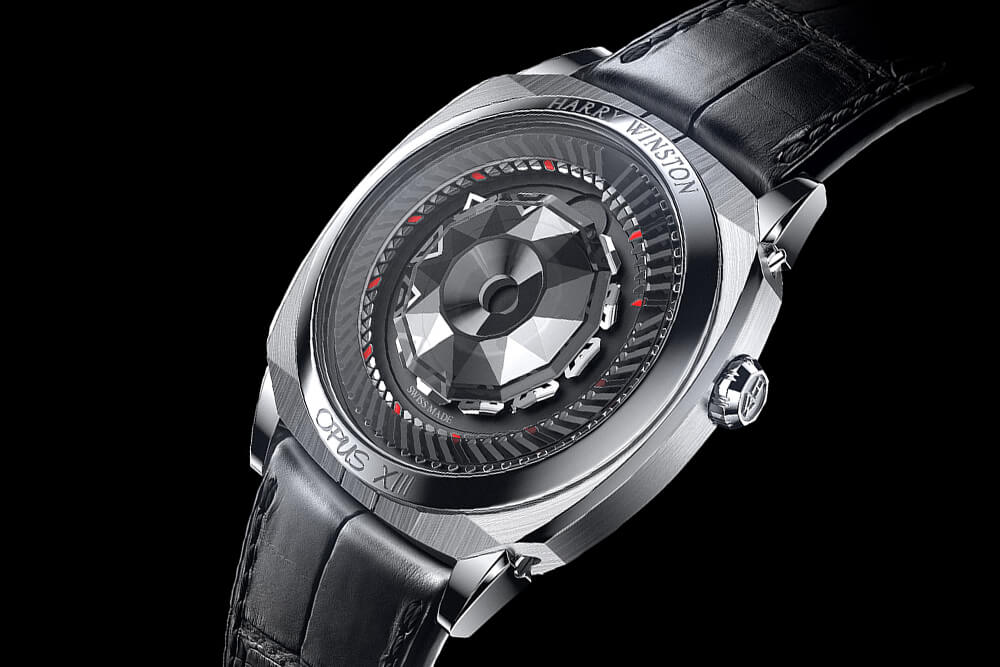 As for the second group of big ticket watches? No value judgments here, but for some, the cost is all about the gem count. While Graff, Harry Winston and other famous jewellery houses do make hugely-covetable complicated pieces – the various Harry Winston Opus models, each a technical marvel, list at prices commensurate with those for Ferraris – they also offer models with watch case and bracelet encrusted in diamonds or other gems. 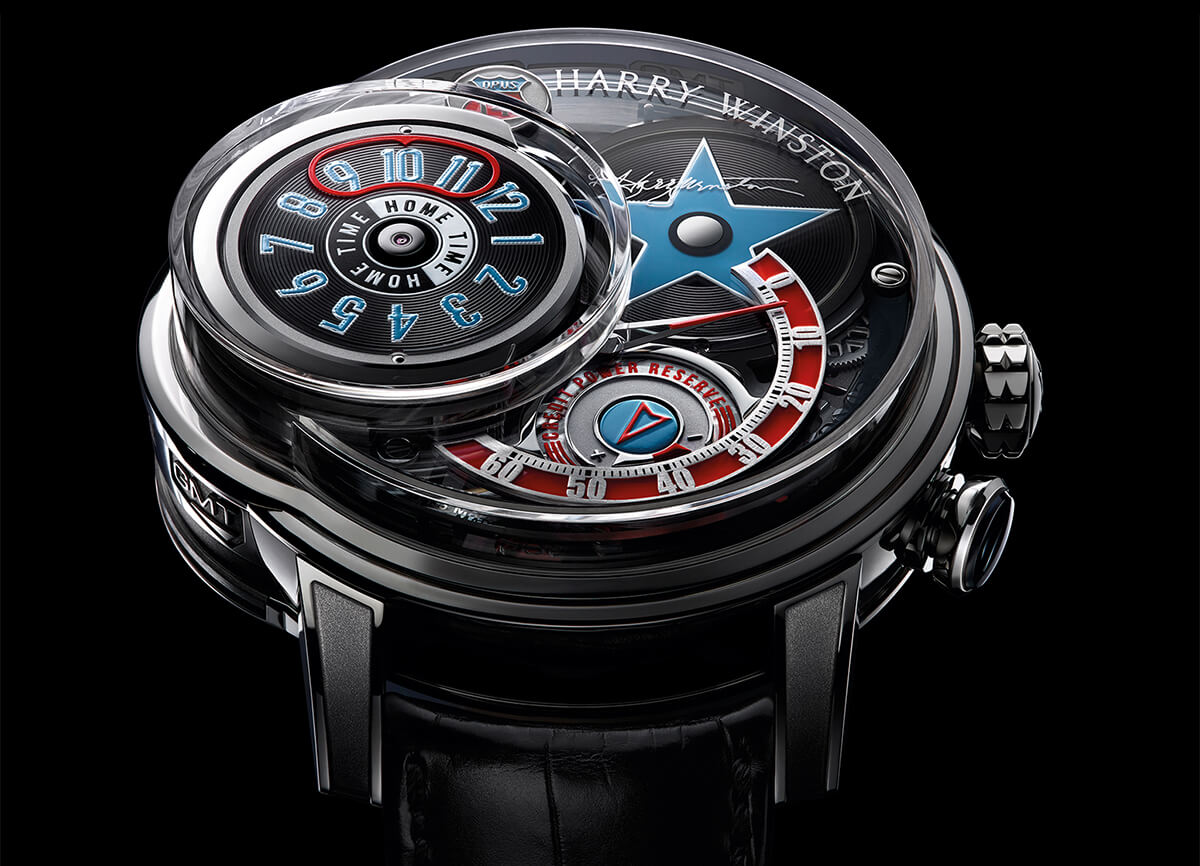 This technique, called ‘pavé’, will quickly elevate the timepieces’ values. Watches so treated are also offered by the likes of Chopard, Breguet and Blancpain, and here the pavé covers watches worthy of plutocrats not solely for the gems, but also for their horological merit. Be warned: gem-encrustation doesn’t necessarily promise a watch of merit, and too plentiful are those from bling merchants which house $10 quartz movements.

They, too, may cost $1m-plus, but all they prove is that, as the saying goes, you can’t polish a turd.