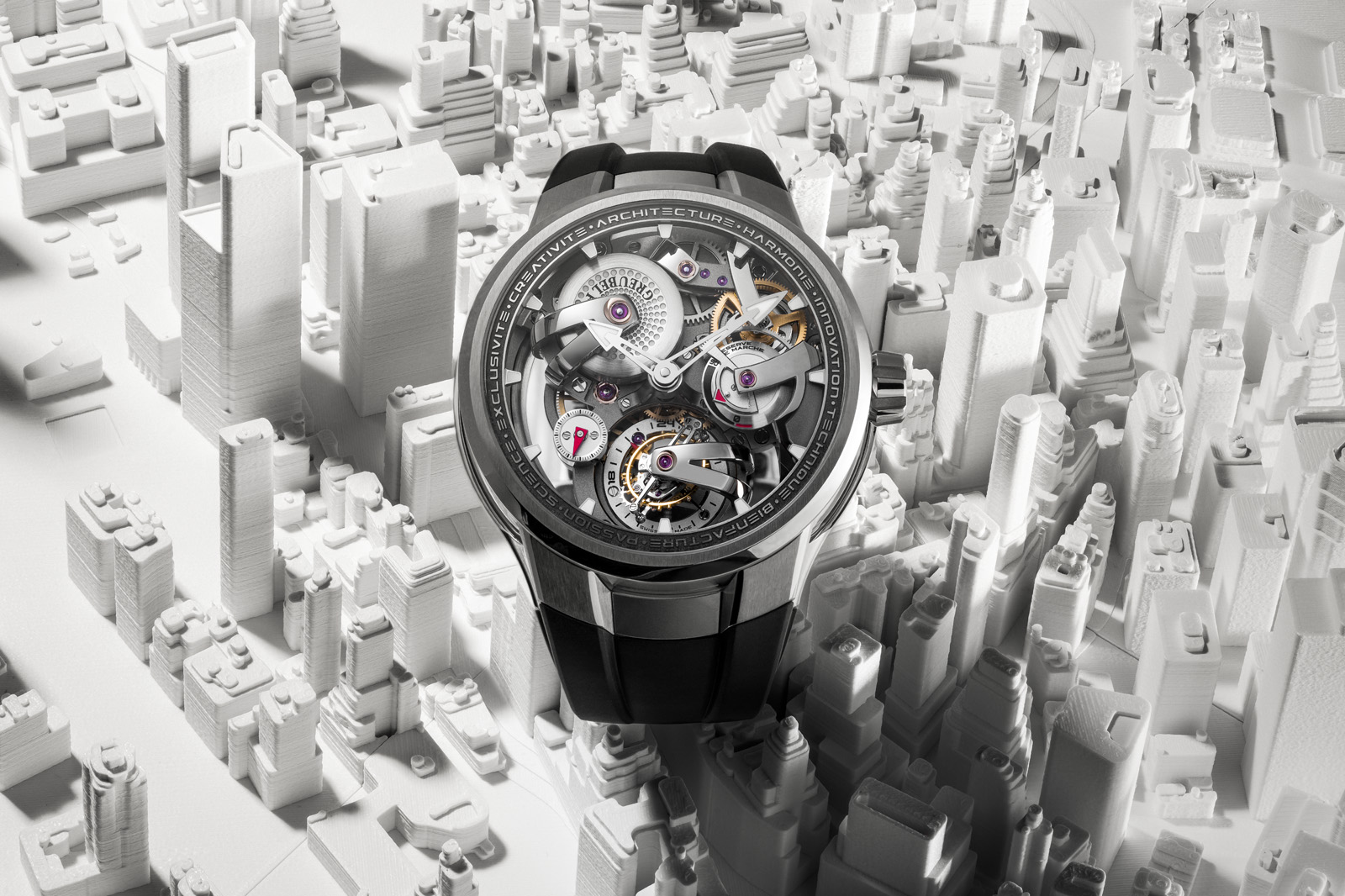 Greubel Forsey are one of the few brands that really nail the ‘architectural’ effect in fine watchmaking. Their movements leave enough negative space inside the watch to let them breathe and, in their latest release it’s getting even airier. This is the Tourbillon 24 Secondes Architecture.

First off, why is this particular piece more architectural than your ‘standard’ Greubel Forsey? Two reasons. First off, it uses the superlative convex, conical frustrum case that the watchmaker’s been obsessing over for a few years now, ever since their GMT Sport of 2019. From directly above, it looks perfectly circular, but from every other angle it’s an odd, curvaceous construction. Honestly, there’s no other case out there like it. 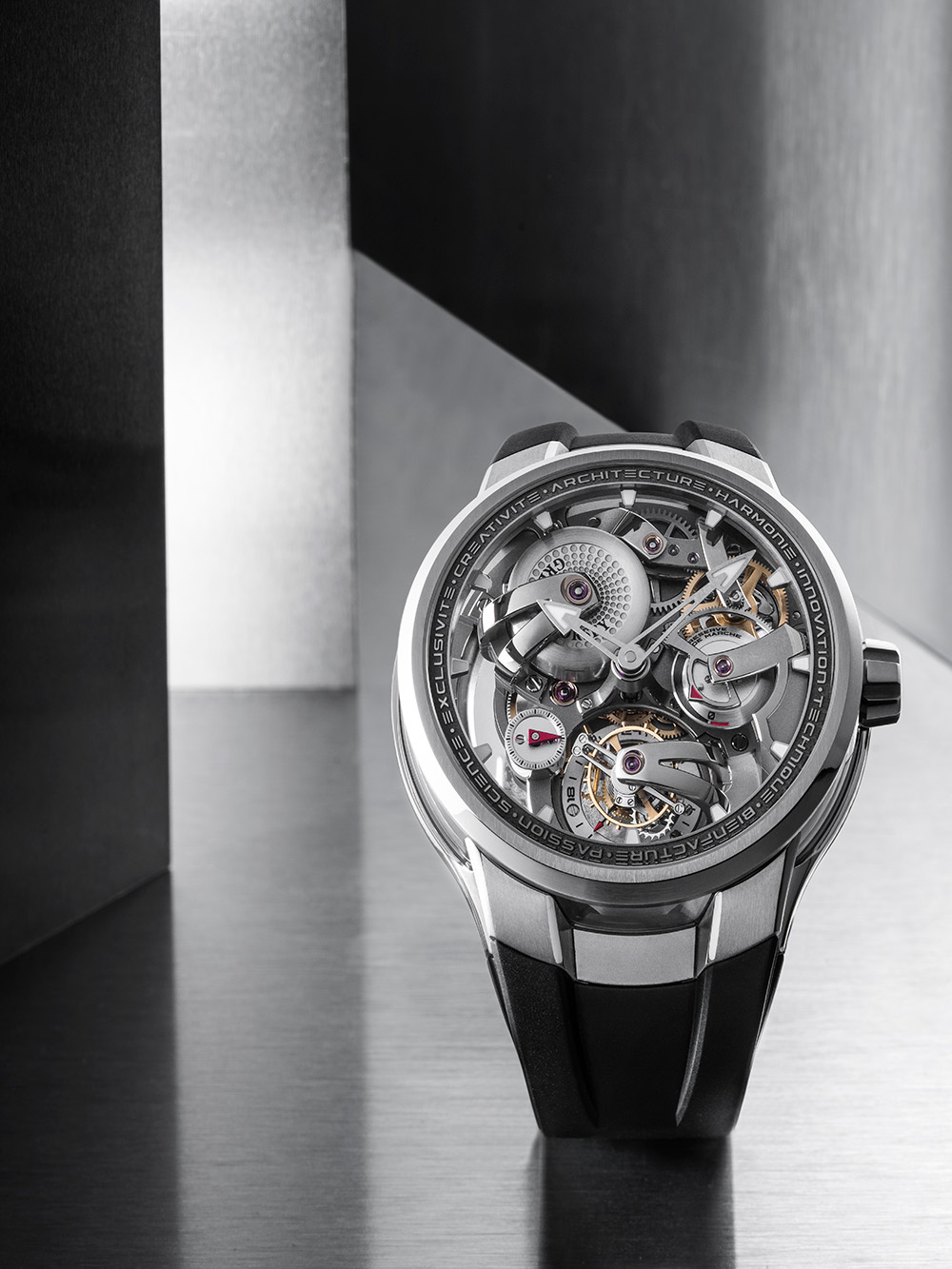 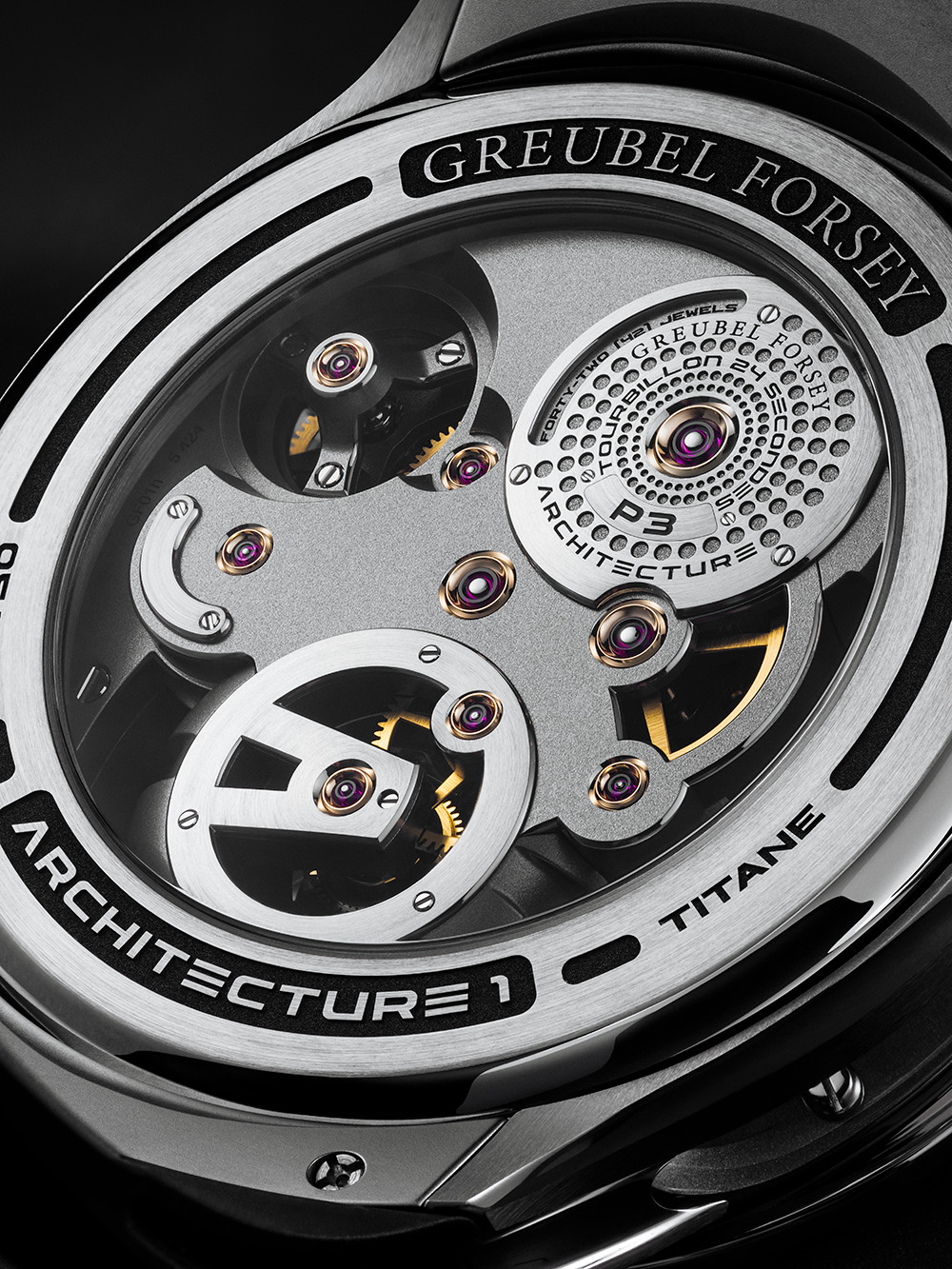 The second element to the new Architecture is that said case now has sapphire sides. This isn’t the first time Greubel Forsey have used sapphire case sides, but it is for the convex case as the unique curves make it much, much harder to pull off.

It’s worth it though, as the combination means you get a superb view of the movement from every angle, far more so than even most full sapphire timepieces can manage. 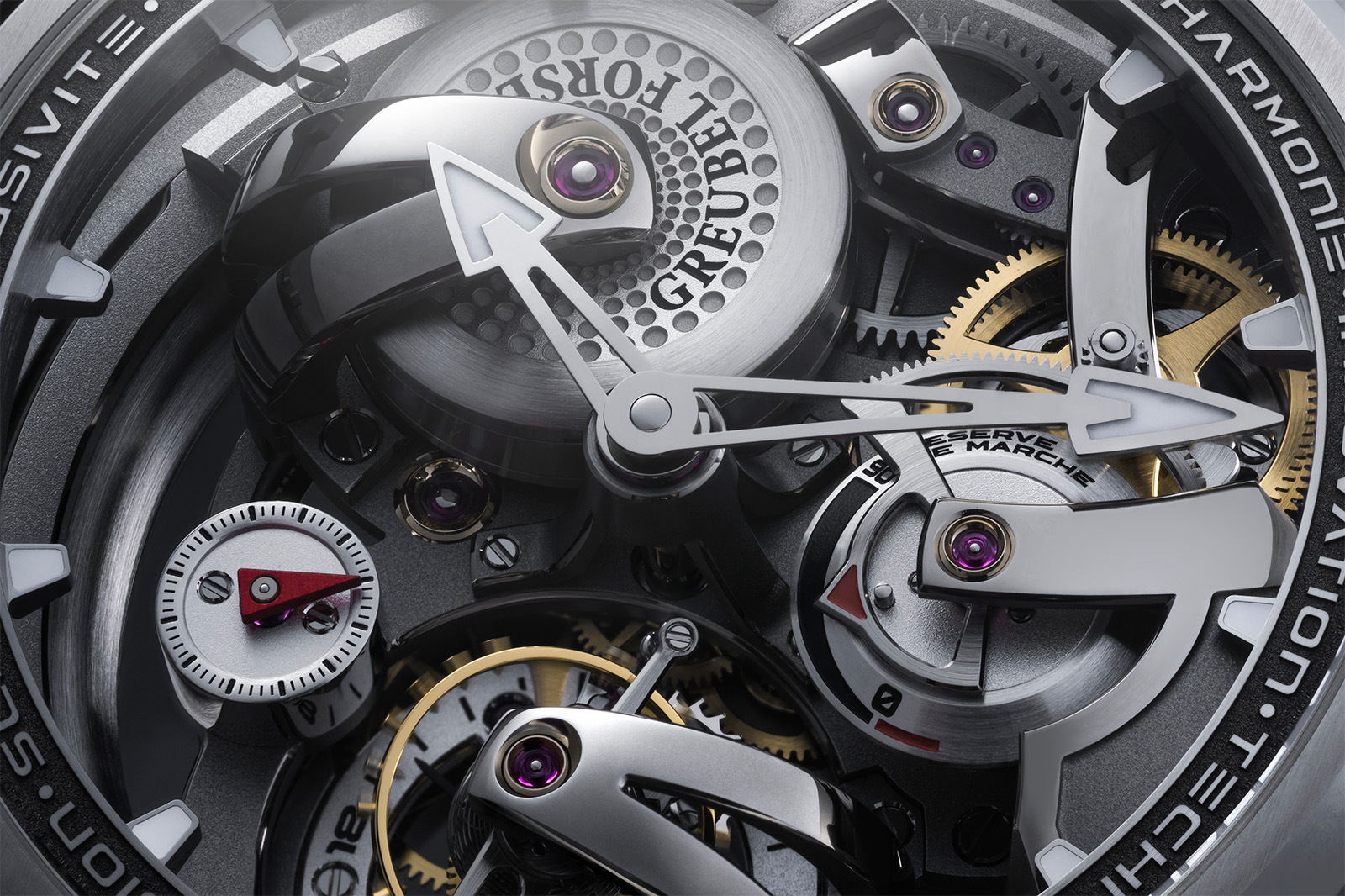 It’s a good thing then that the movement itself is magnificent. The titular tourbillon is inclined to 25 degrees and, as the name suggests, rotates once every 24 seconds.

The idea is that both of these make the tourbillon more effective at offsetting the effects of gravity and given Greubel Forsey’s usual proclivities towards accuracy, seems to hold a reservoir full of water. This also means that instead of the usual 60-second tourbillon doubling as a seconds indication, seconds have been moved to a cylinder at 8 o’clock. 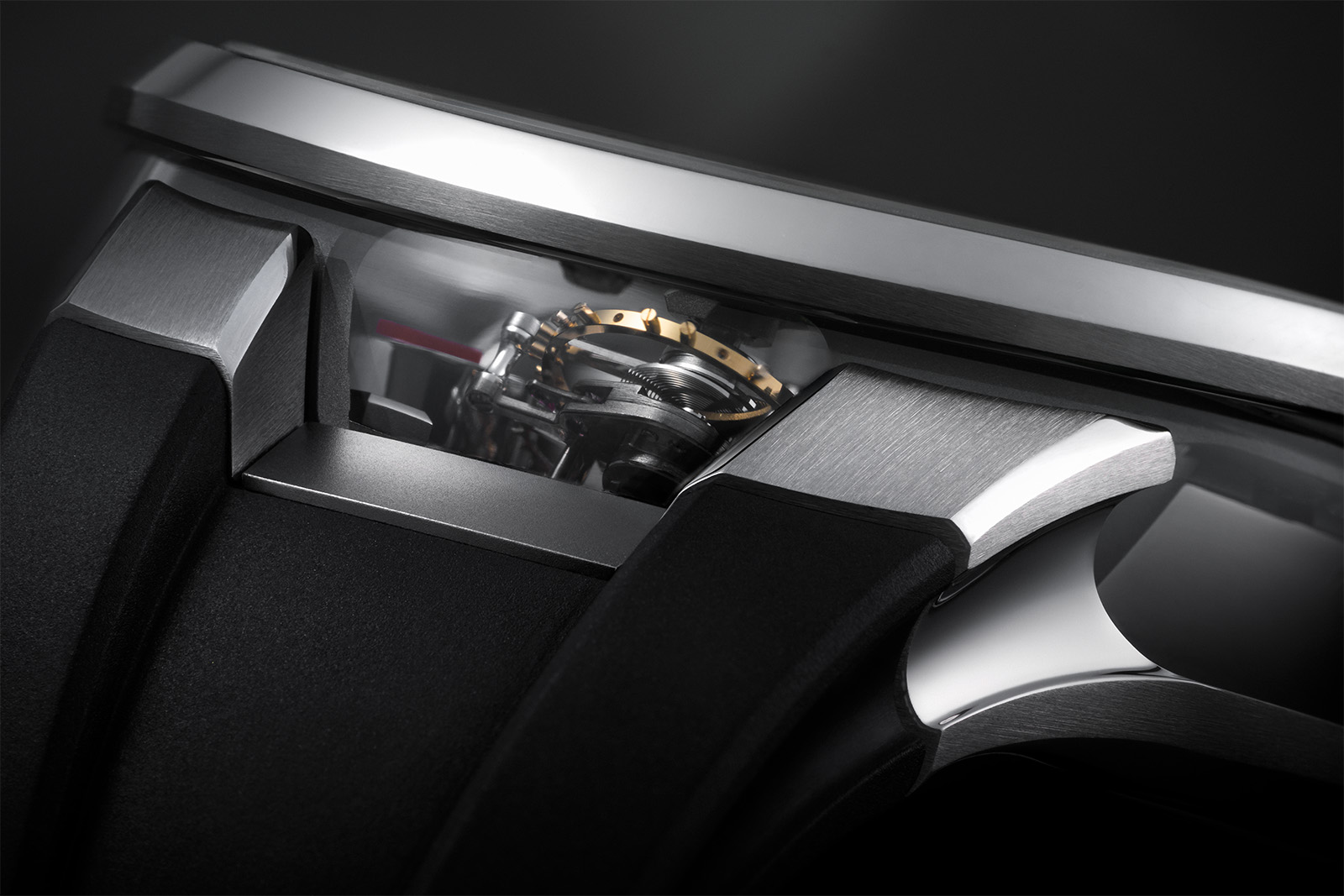 The tripod bridge in the middle supporting the skeletonised hour and minute hands is nothing short of sculptural, holding the hands well above the rest of the movement. Hell, even the barrel is a work of art with a polished, bevelled bridge and a cover that’s engraved, lacquered and circular grained. It’s exhausting. The barrel also provides 90 hours of power reserve, impressive for an automatic let alone a tourbillon.

The Tourbillon 24 Secondes Architecture is a watch with a lot to unpack. While a lot of this has become par for the Greubel Forsey course, seeing this level of architectural watchmaking from all angles really earns the watch its new moniker. 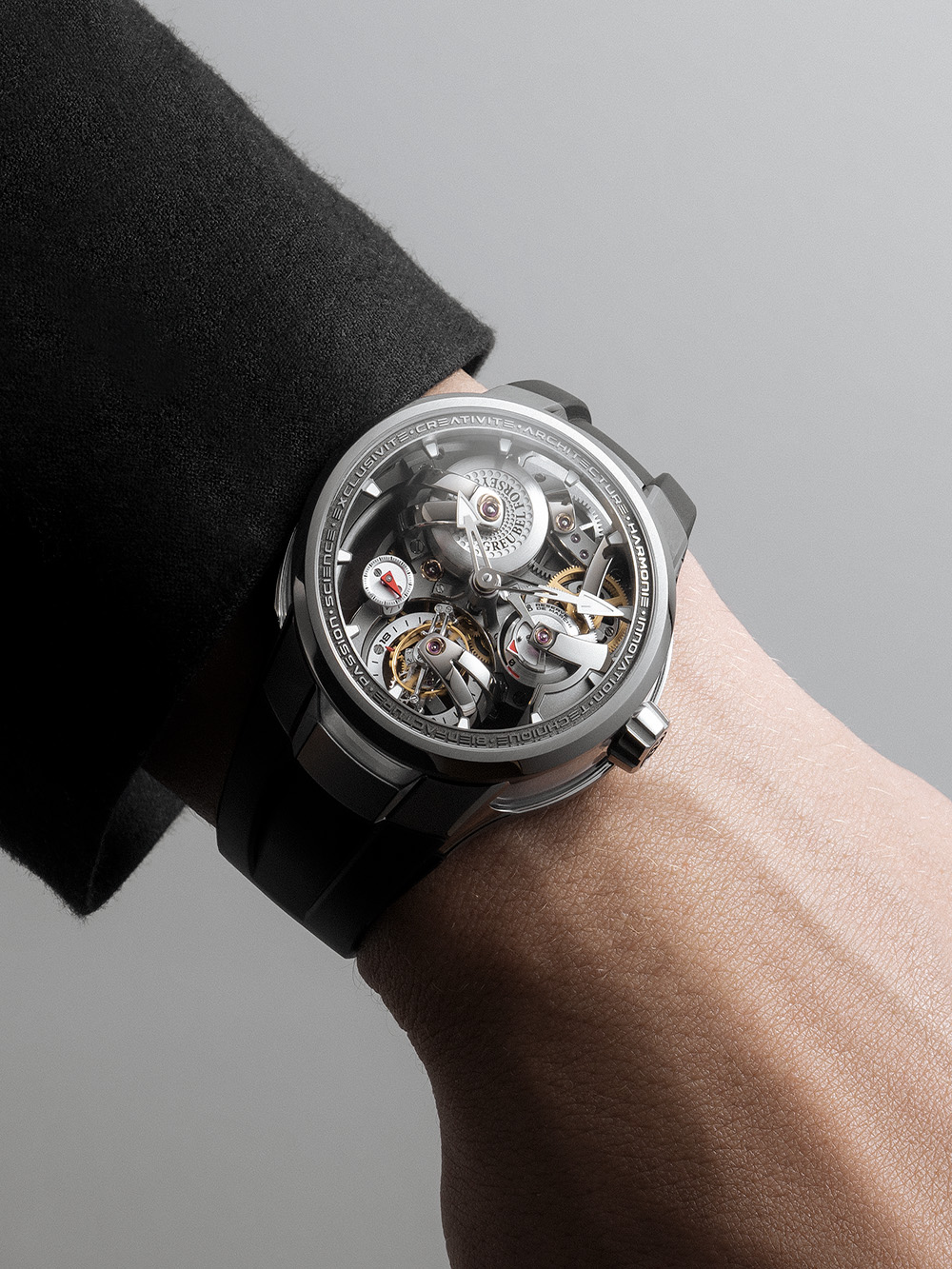 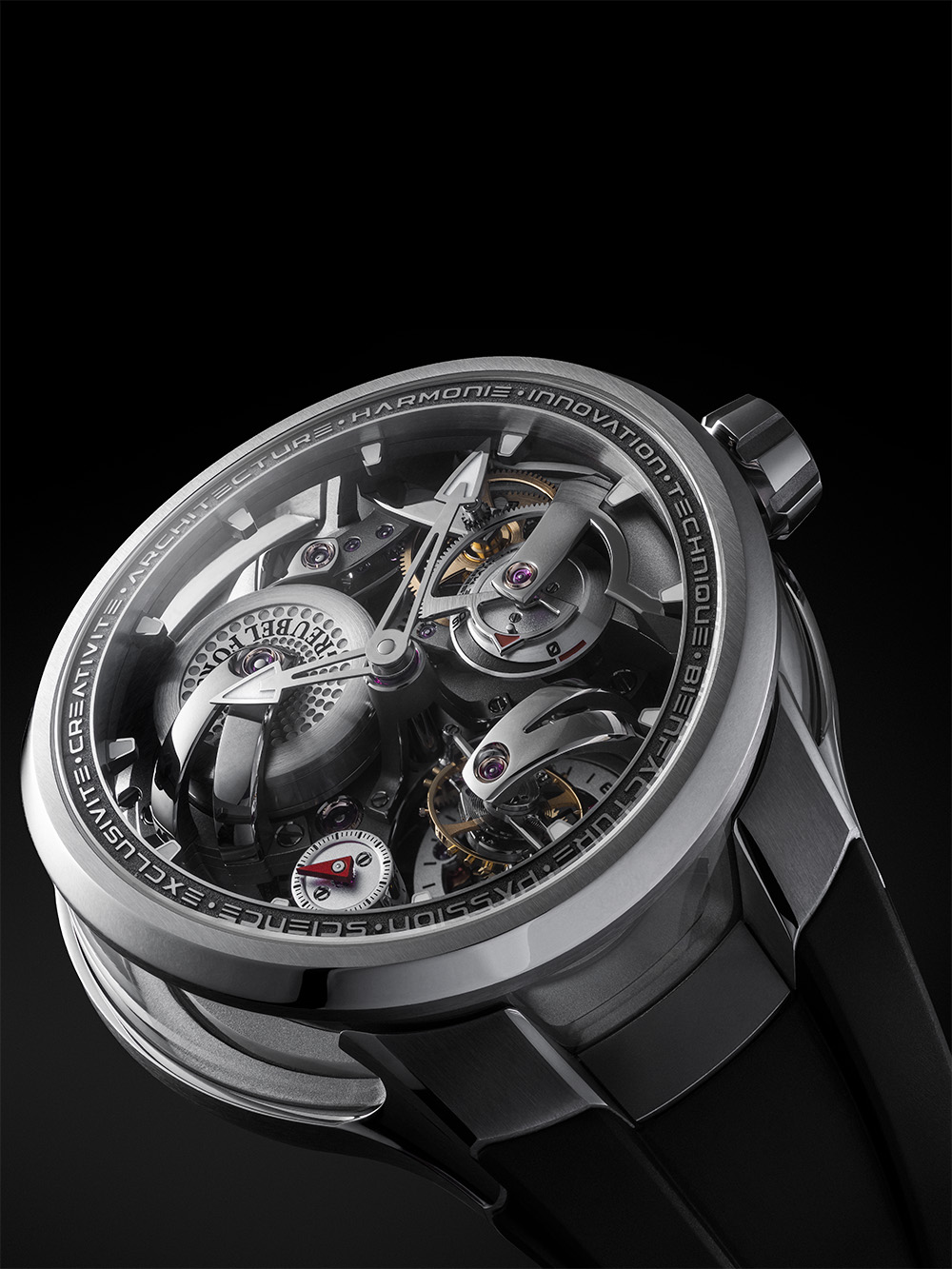 Perhaps more importantly, despite the complexity of the case construction and the 354 components that make up the entirety of the watch, the Architecture is a bit more accessible than you might expect from the brand.

Oh, it’s still nuts, obviously, but over the next three years 65 of them will be built, which is a solid number. Then again, it’ll still set you back £360,000 which is both a solid number and an even more solid barrier to entry for most watch collectors. Well, you didn’t think it would come cheap did you?