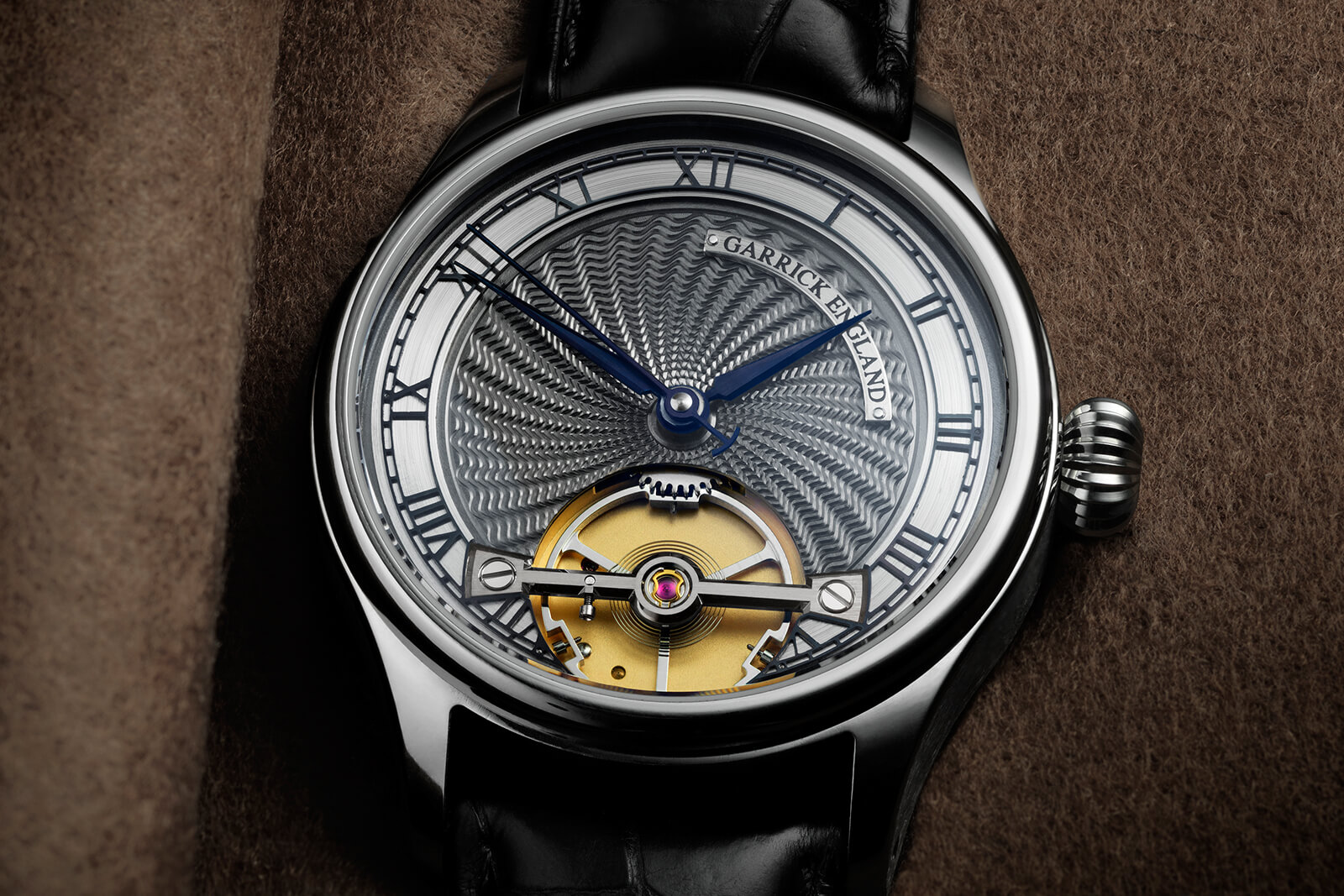 English watchmaking has gone through a lot. We went from being the global hub of clockmaking to the skill being all but non-existent here and now, it seems, we’re back on the rise. I’m not talking about the plethora of ‘British-designed’ watches out there a la Farer or entry-level watchmaking like Bremont. I’m talking about British haute horology; I’m talking about Garrick.

Since the Norfolk-based watchmaker began, it has been a fanatical advocate for British watchmaking as a holistic skill. The manufacturer is not quite as obsessive as Roger Smith, who makes every part of a watch himself, but it does aim to keep every skill under one roof, a rarity even in Switzerland nowadays.

That said, it took Garrick a little while to really get itself on track. While I loved their original Shaftesbury timepiece with its classical yet colourful dial layout, it didn’t really do that well. Really things only kicked off for them with the Portsmouth (which we reviewed a while back); then came the S1 with its open dial and incredible depth. Now there’s the S2. 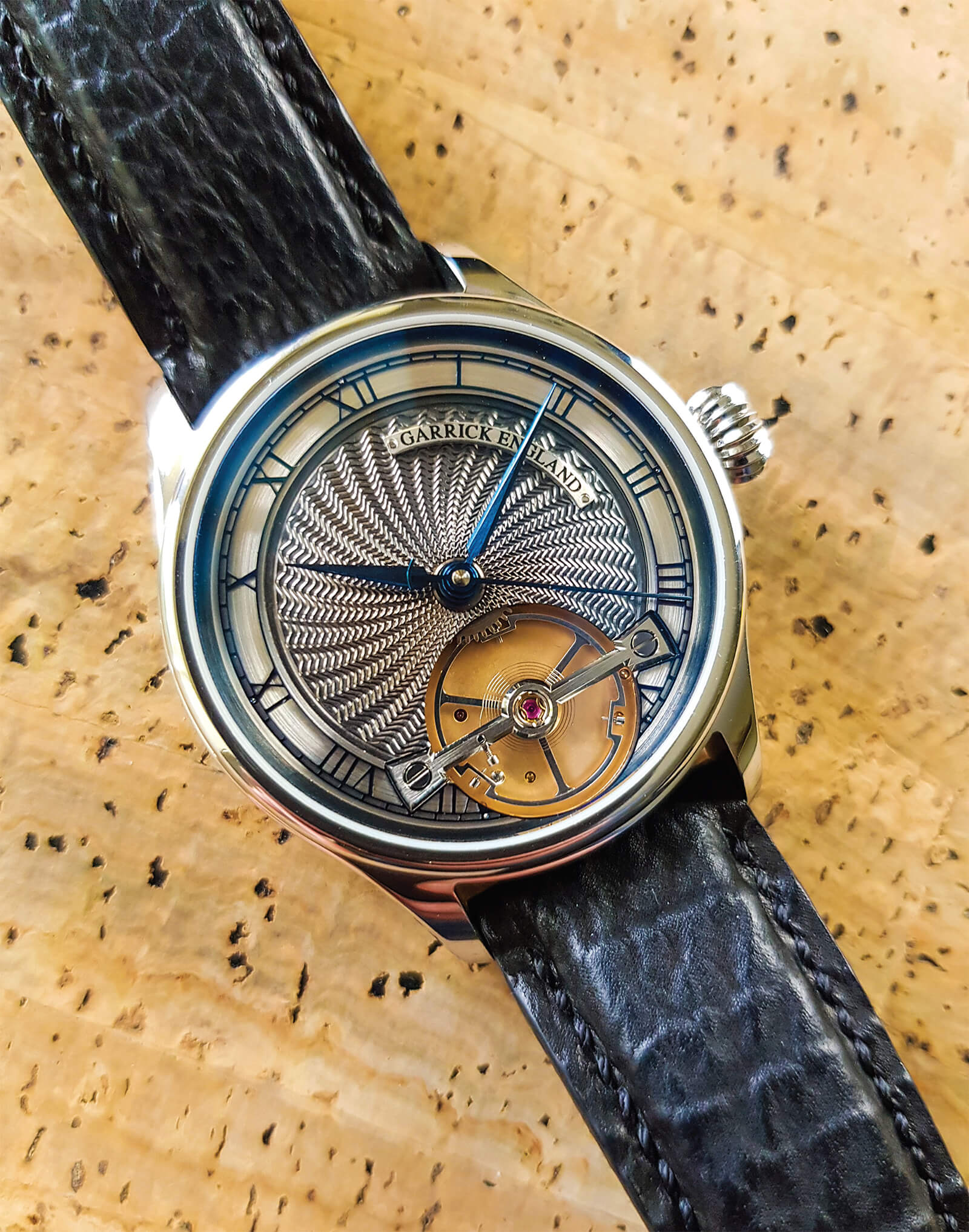 If the S2 takes DNA from both the Portsmouth and the S1, it’s definitely greater than the sum of its parts. First and foremost, obviously, there’s the dial. It’s spectacular. The version of the S2 I had used a darkly rhodium-plated dial, enough to give it a touch of black in troughs of the guilloche. I say the one I had as each and every S2 dial can be customised. Fancy a bit of hobnailing instead or want to keep things a little more subtle? Go for it.

Possibly my favourite feature on the dial though is the chapter ring, which is made from a single piece of blued steel. The outer track and Roman numerals are all one delicate element. It’s not an immediately obvious element making it a lot of effort for something so small, but that’s why collectors seem to be liking the S2 so much: it’s obsessive in detail.

The only thing I’m not personally enamoured by on the dial is the open balance spring. It’s a little halting on an otherwise classical dial, particularly with the big bridge visibly screwed in. The brass underneath is a nice bit of contrast, but in my opinion it’d look better hidden underneath. After all, if you do want to see all that just flip the watch over; it’s all on show right there. 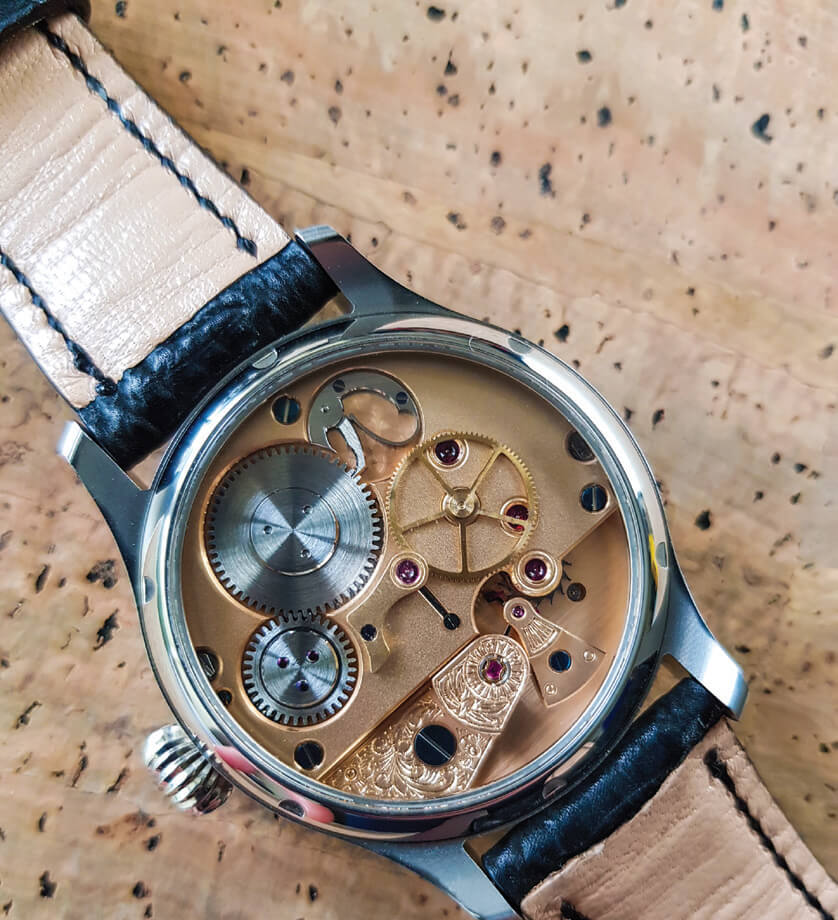 On the wrist it’s a pretty hefty piece but not uncomfortably so at all. The oversized, fluted crown doesn’t get in the way and the elegantly curved lugs sit nicely on the wrist. It’s not exactly slim but that wouldn’t really suit the S2’s nautical roots.

I’m not about to say the S2 represents a new guiding light for British watchmaking or anything like that. It doesn’t; it’s always going to be a relatively niche, low-production watch simply because of the ‘under one roof’ nature of the brand. It is however a stunning piece and a masterclass in homegrown watchmaking that should make every serious collector sit up and pay attention.