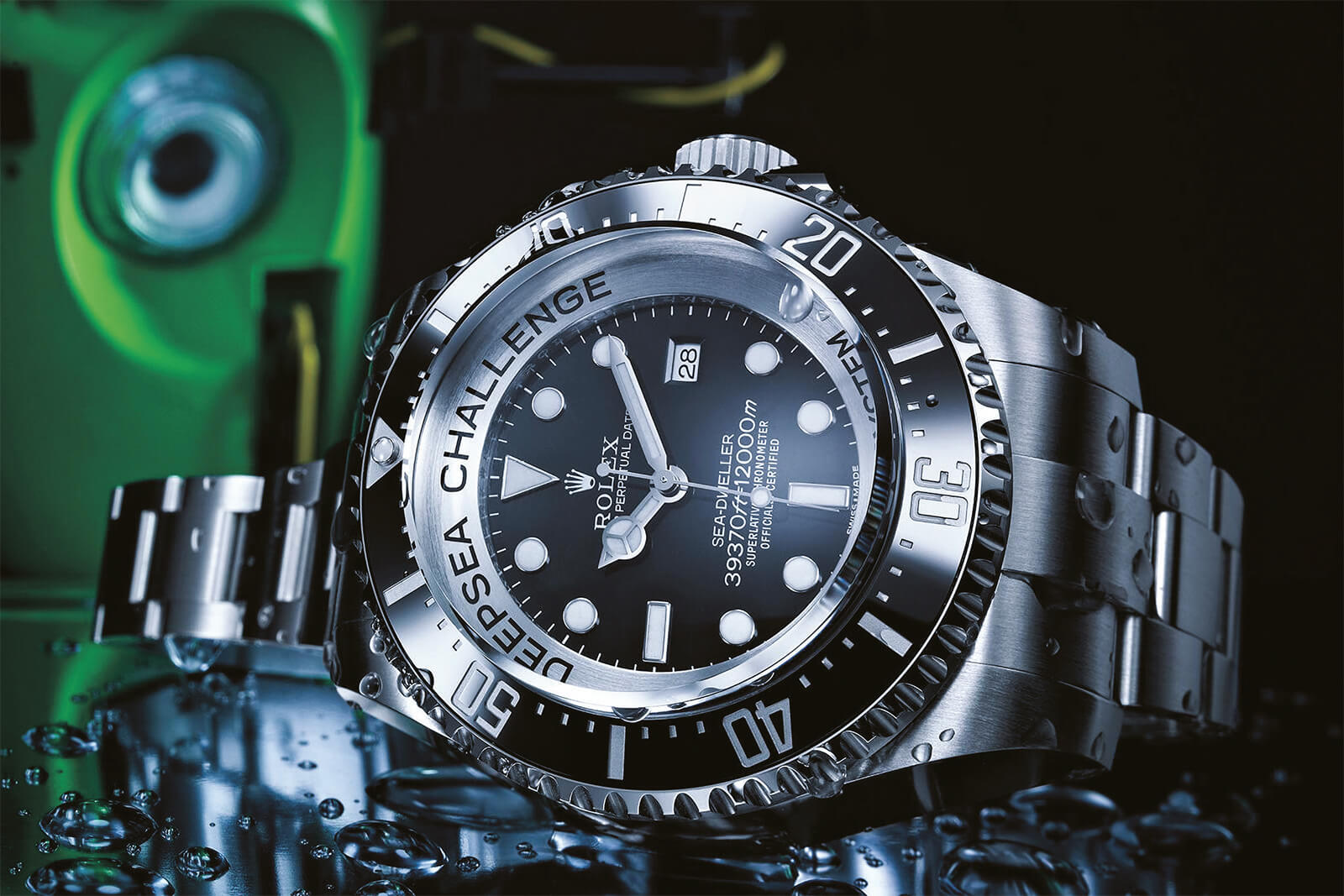 Planning permission concepts. We’re not talking about prototypes here, the first runs of models already set to go in to full production. We’re after the unique one-offs, the pieces that are probably a bad idea but the brand’s going with it anyway; the watches that nobody with a thought to commercialisation would even countenance. In short, they are the experiments of the industry. Some of these might go into production in one form or another – more likely a single part of it will – and some may simply end up in a watchmaking museum somewhere. Either way, concept watches are an insight into the storm of extreme mechanics that swirl inside a horologist’s head – and here are some of our favourites… 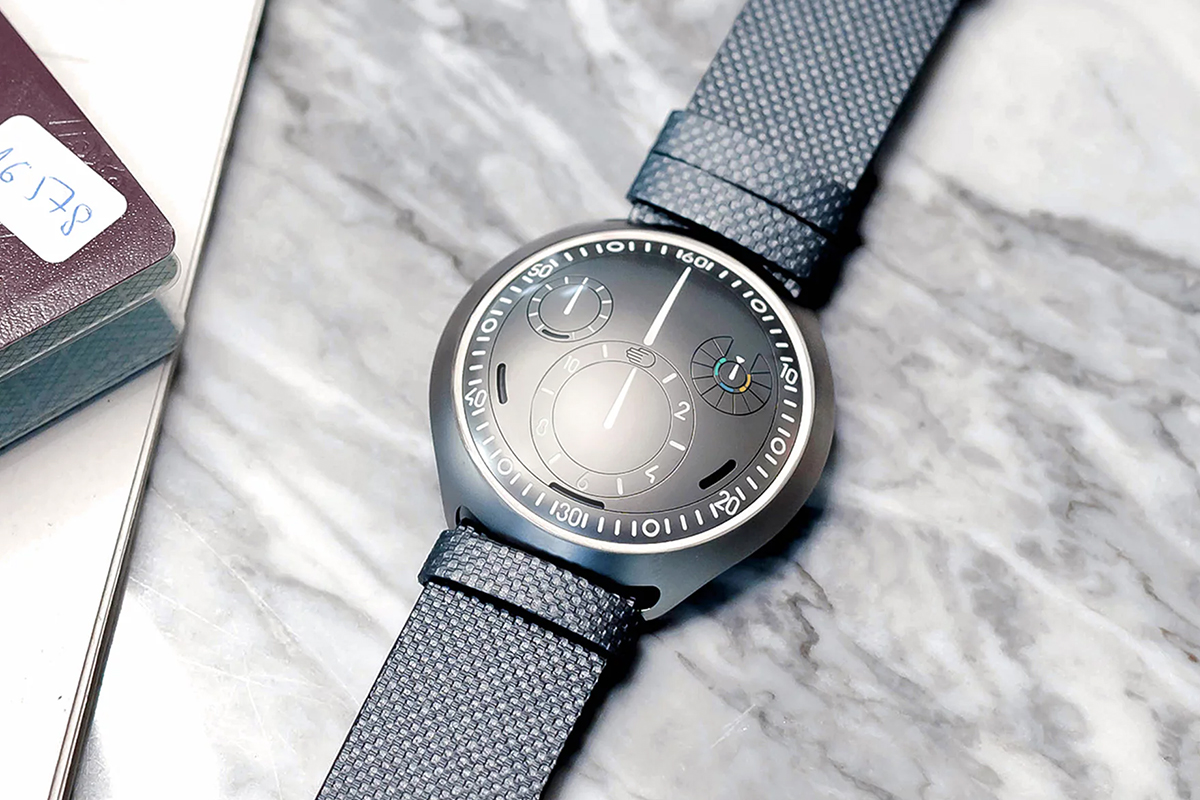 Ressence is one of the coolest, most innovative watchmakers working today; so what happens when you combine that with the inventor of the iPod, Tony Fadell? You get the e-Crown Concept. The movement inside the watch is entirely mechanical, as are the signature Ressence display discs. The e-Crown itself though is essentially a watch winder hidden inside the watch, that takes its timing cues from your phone. It’s only there when it’s needed – traditionalists can ignore it completely – but it is there. It also means the watch doesn’t look like it actually has a crown, adding to the painfully-cool design. It’s an idea that may make it into production eventually but, for now, is just a pretty nifty concept. 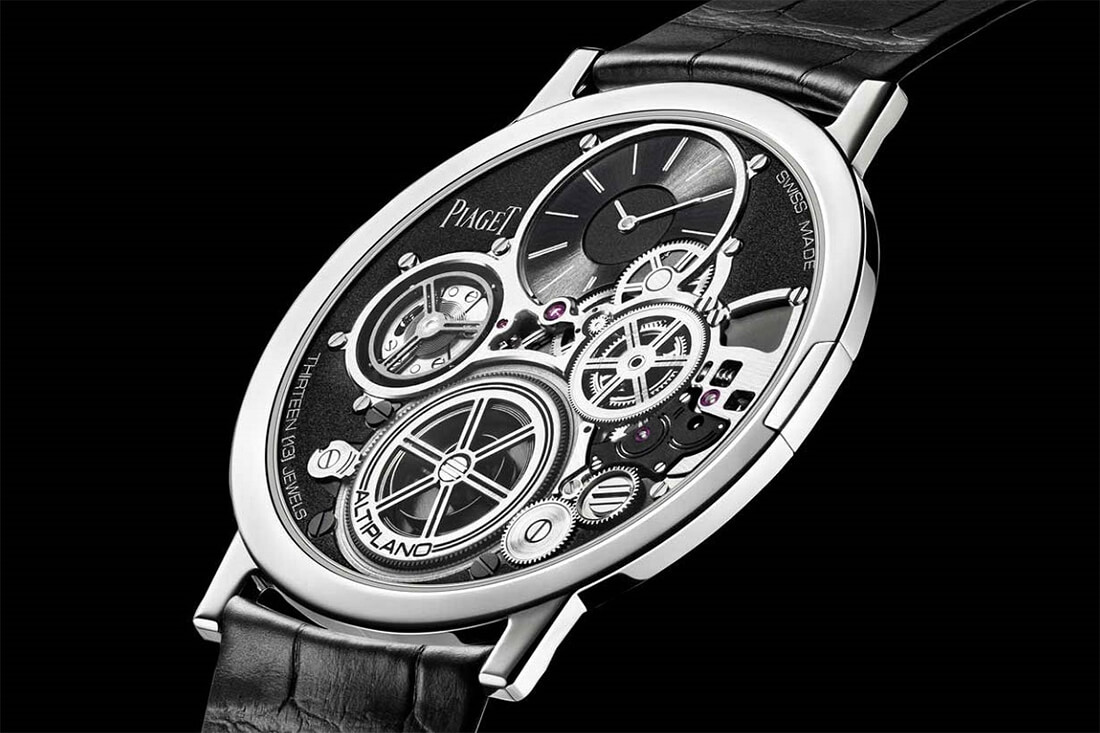 With Bulgari constantly snatching their world records, you can’t blame Piaget for going above and beyond in their pursuit of the paper-thin. It might be the next step in their weight-loss programme but this concept took more than a little development: five patents alone were filed. The watch and case are inseparably integrated and a good number of the components are made from a new cobalt alloy. The result is a ground-breaking, rule-breaking and record-breaking timepiece – just 2mm thick. Try measuring that right now. It’s ridiculous. It might not be in production, but it still cements Piaget’s place as the king of thin. 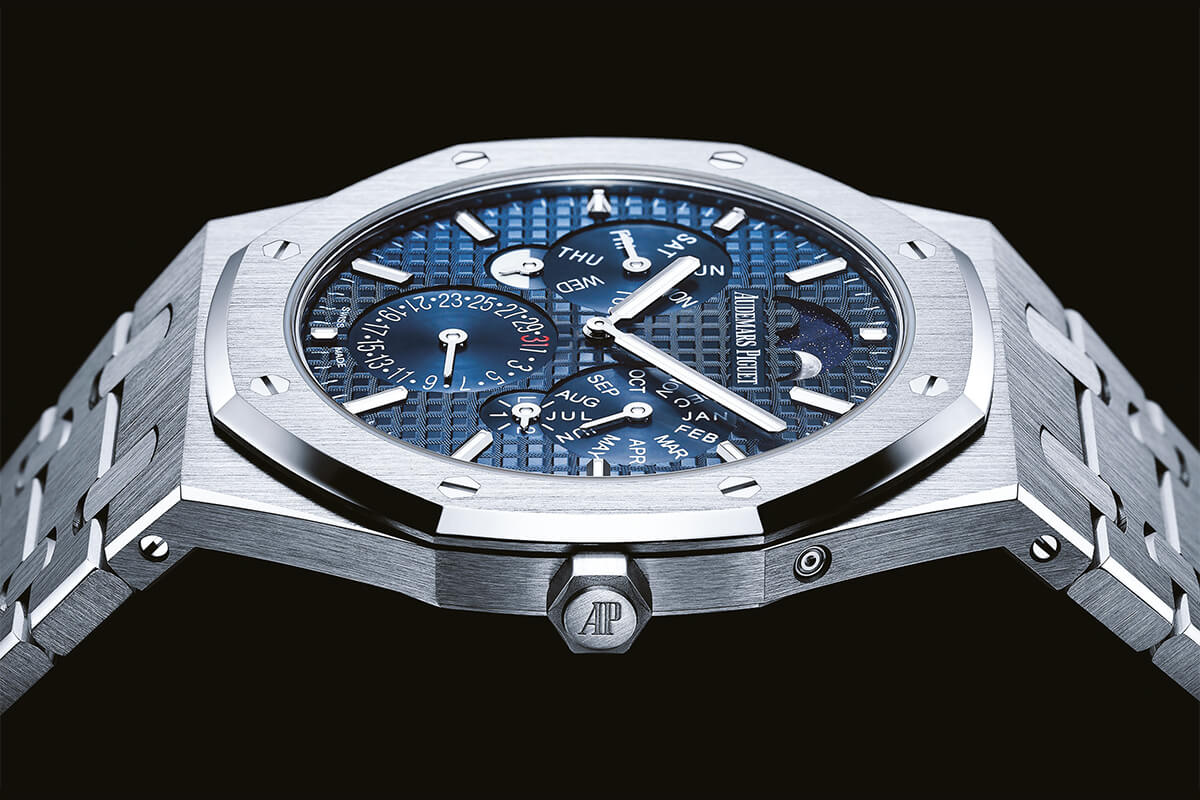 It’s obviously swimsuit season, at least if the raft of super-slim concepts are anything to go by. It’s no 2mm but Audemars’ Royal Oak RD#2 has something that most thin watches don’t: a perpetual calendar. The Royal Oak isn’t exactly the most subtle watch out there, making this concept’s 6.3mm size a standout for the brand – and one that traditionalists might take umbrage with. Components have been combined, integrated and re-thought completely to create this piece, and fortunately we might see some of those elements in future Royal Oaks. For now though, alas, we can but wait… 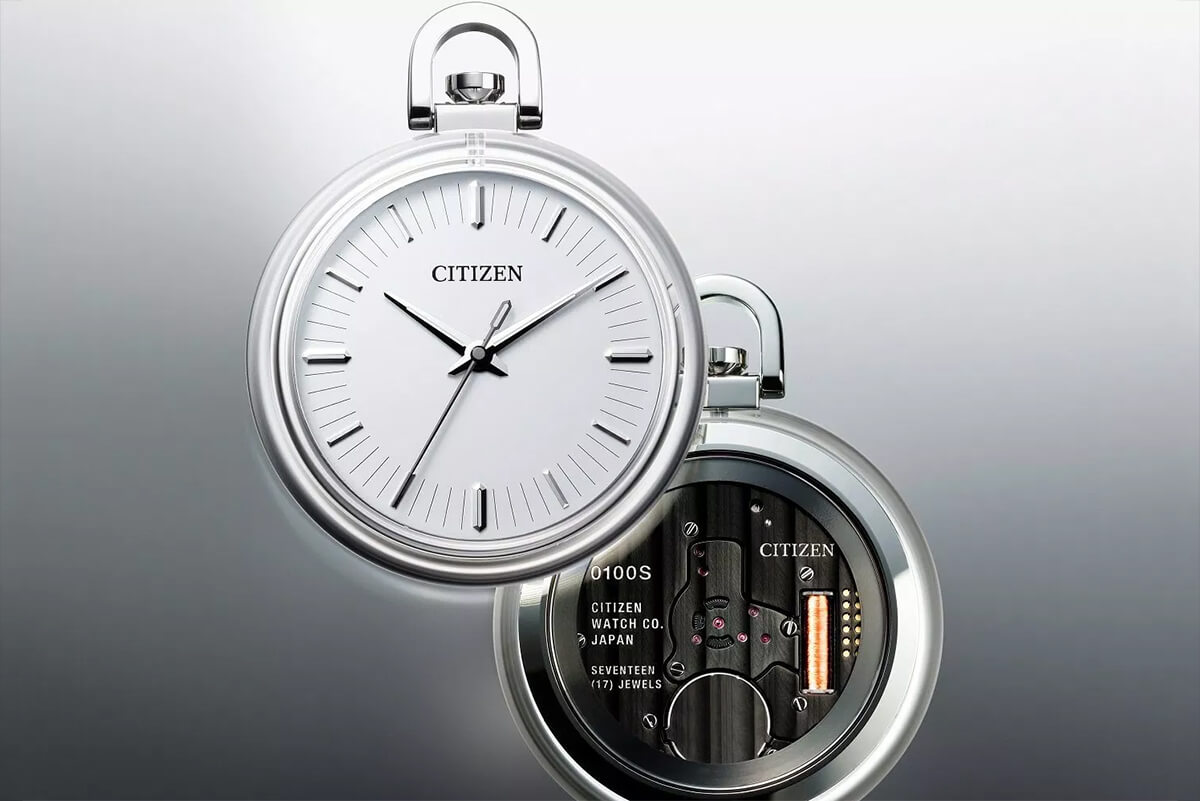 It’s not just the haute horologists that are in on the concept game, and in fact this particular piece is most fitting for our tech issue. Like all Citizen movements, the Calibre 0100 is solar powered (well, any light source will do) but more importantly is accurate to + or – one second a year. Now bear in mind that COSC certification is -4/+6… a day. Forget that it’s not mechanical for a second; by any standards that’s an insane level of accuracy. Essentially even if you never set it in your lifetime it’ll only be out by a minute. Now Citizen just need to fit it into a wrist watch rather than a pocket. 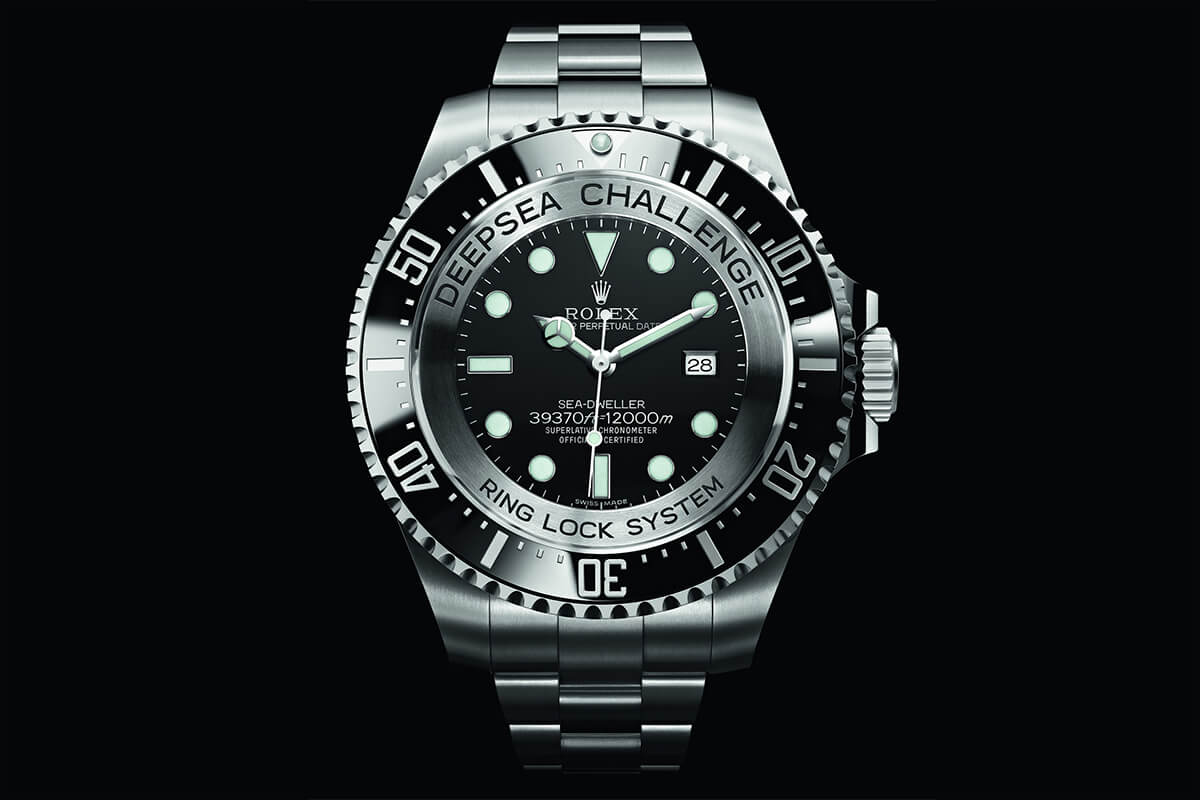 Yes, we’re well aware this particular concept was from a few years back, but this is a favourite – and until Rolex actually release it as a production watch we’re going to keep bringing it up. The Deep Sea Challenge was created for depth and nothing but depth – which is a good thing seeing as it was worn by director James Cameron on his little jaunt down the Mariana Trench. What nightmarish creatures did he discover? What eldritch truths were understood? What’s the plot of Avatar 2? All we really know is that his watch survived. To be honest, from the thickness of the crystal and case, it probably could have survived a few thousand metres deeper, too. Yes there’s a limited edition version, but it’s nothing like the same. 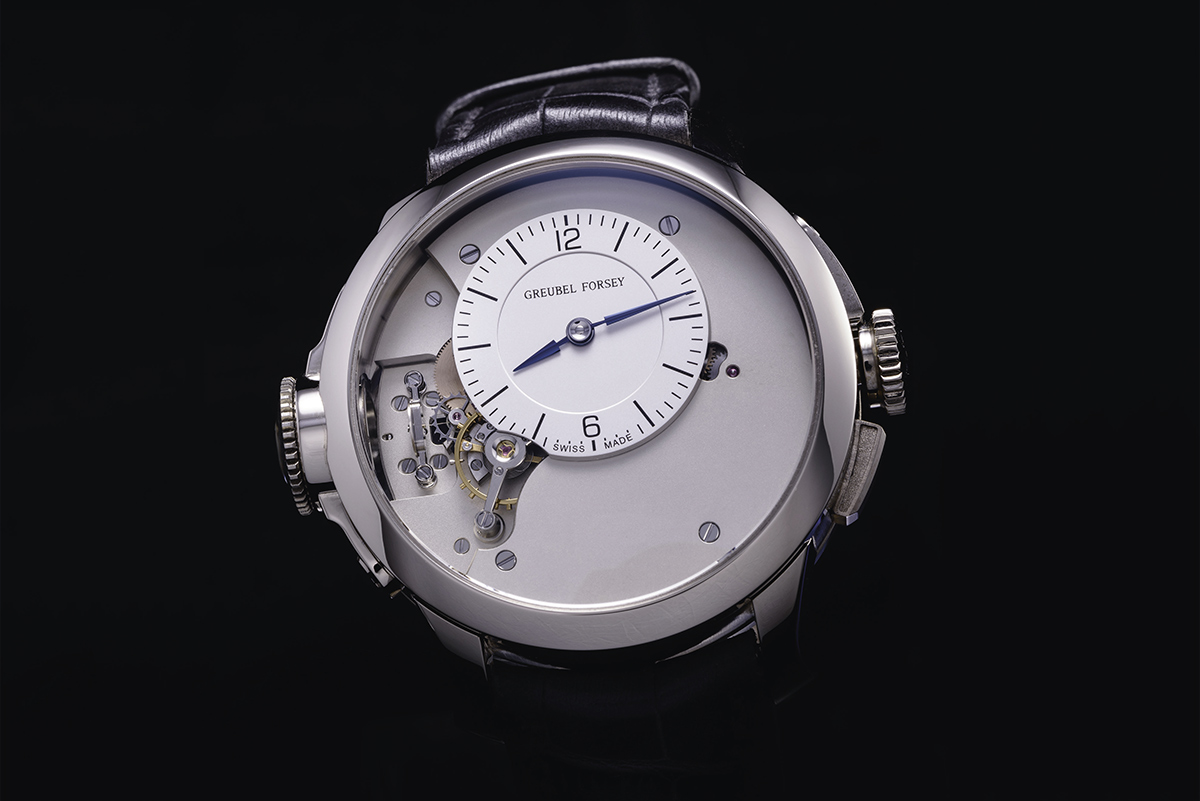 It’s never a surprise to see Greubel Forsey on any list of extreme watchmaking, but it’s exhausting seeing them try and one-up themselves again and again. Mind you, at this level they don’t have too much competition. The Nano Foudroyante EWT follows in their tradition of having something tiny inside the watch, visible only through the magnifying crown. However, whereas before it’s always been static – an etching or a miniature sculpture – this is an actual complication, a tiny hand that rotates 360° every second. It’s impossibly small and complicated to match, taking even Greubel Forsey years of R&D to create. Why did they do it? Who the hell knows, but it’s impressive all the same.

A Different Kind of Concept 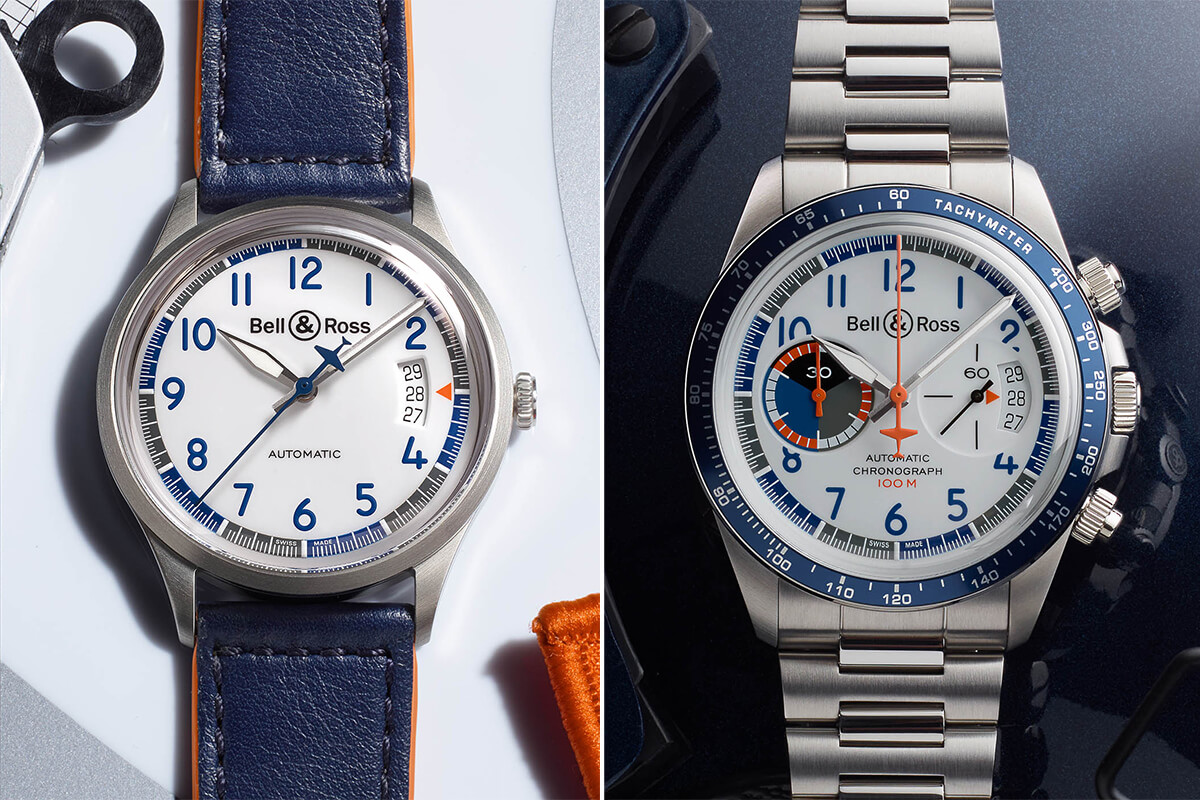 We’ve come to expect the occasional concept from Bell & Ross, as they’ve created a fair few insane pieces in the past. Yet this year it’s the other way round – the watches are real, whereas the inspiration is a concept. The Racing Bird is Bell & Ross’ attempt to enter the adrenaline-soaked world of aircraft racing by designing their own contender. It’s definitely… bold, with a cockpit far enough back for a drag racer. 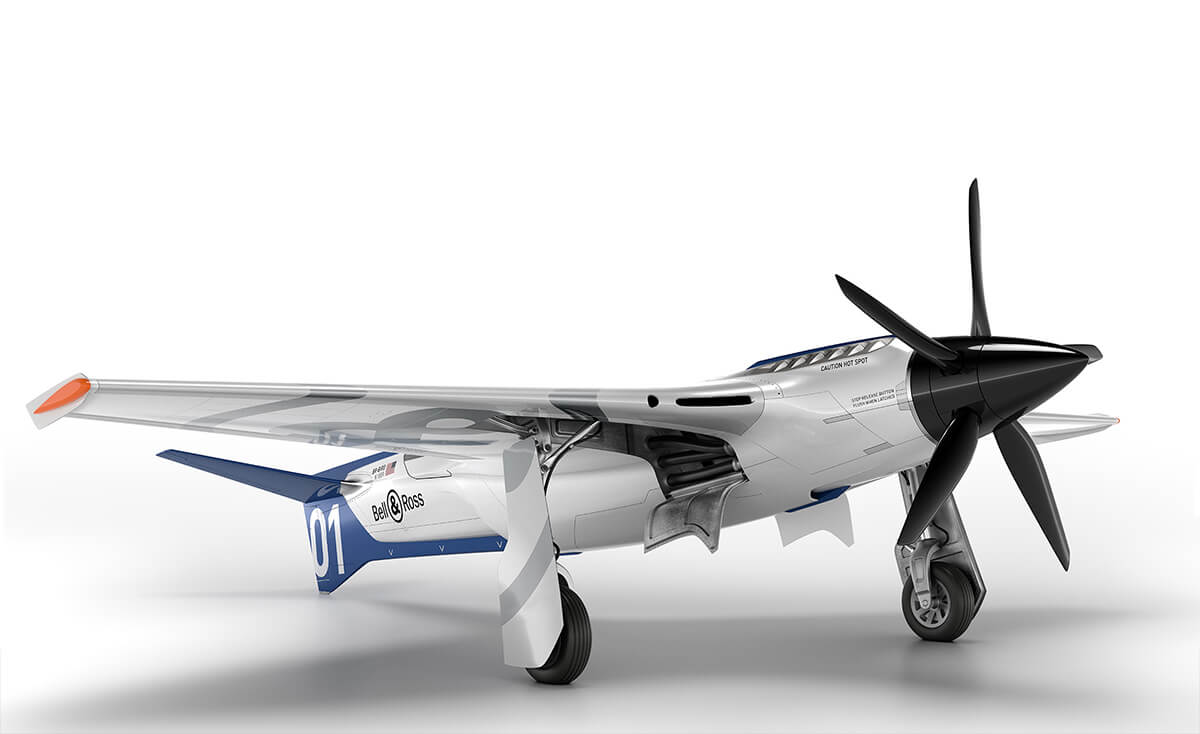 Apparently it would fly but, as they’ve yet to find someone to build it, I guess we’ll never know. At least you can get your hands on the watches, which are in the same colours as the aircraft: the simple-yet-sporty BR V1-92 and the racing chronograph BR V2-94.

Tropical dial Rolexes are a true collector's item and Bob’s Watches is bringing a collection of...

Footballing legend Pep Gardiola’s impressive career can only be matched by the insanity of his...