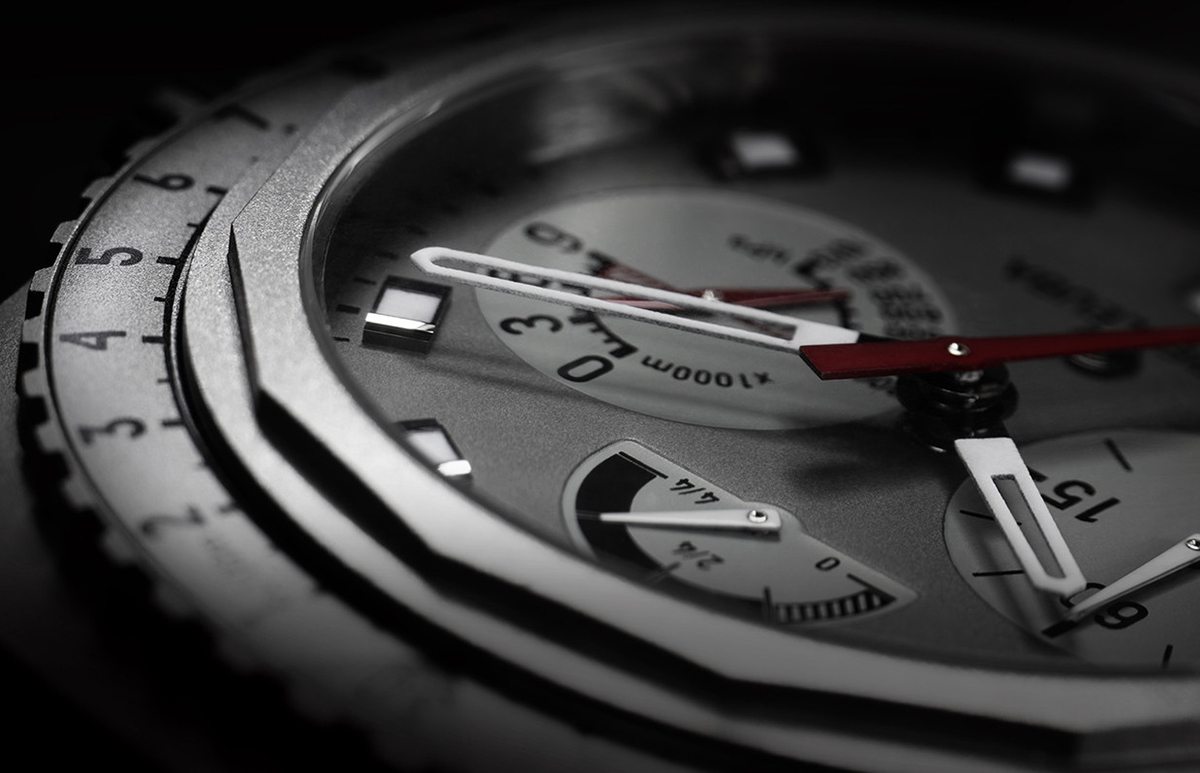 Fraud is a very real threat in luxury and even more so in the watch world specifically.  Brands have been trying to combat for decades, be that through watermarks, laser-etchings or unique serial numbers. The problem is, they can sometimes be faked too. Well, step up Favre Leuba and Blockchain technology.

Those two things might not seem to go together. On the one hand you the second oldest Swiss watchmaker with pleasingly-mechanical, hefty tool watches; on the other you have the tech behind cryptocurrency. It looks however like the Swiss watchmaker is taking the fight against fraud seriously indeed.

The secret behind Blockchain is an immutable ledger of information that can’t be faked, hacked or tampered with. Previously that’s been used for keeping track of bitcoin and the like, but it works just as well as a serial number. The trick is to iron-cladly match it to the watch. That’s where Favre-Leuba’s partnership with WISeAuthentic Blockchain comes in.

The process is cutting-edge but simple for anyone buying a Favre-Leuba. Once you make the purchase, the warranty linked to that serial number is activated. This warranty is electronically generated by the WISeAuthentic Blockchain platform and stored in a hardware RFID chip that ensures the watch can always be matched to the digital ledger.

From the consumer side, all you need to know is that your warranty lasts five years and can never be faked. It also means that should the worst happen, and the watch gets stolen, it can never be resold without Favre Leuba being able to track it down.

That exact thing happened to Arctic Explorer Pen Haddow 2018 when he managed to misplace his Favre-Leuba Raider Harpoon. The watch clearly had sentimental value and thanks to this technology being on trial, Pen managed to track down his watch when a very familiar timepiece appeared on Chono24. Take a Dive: The Best Diving Watches, Whatever Your Experience