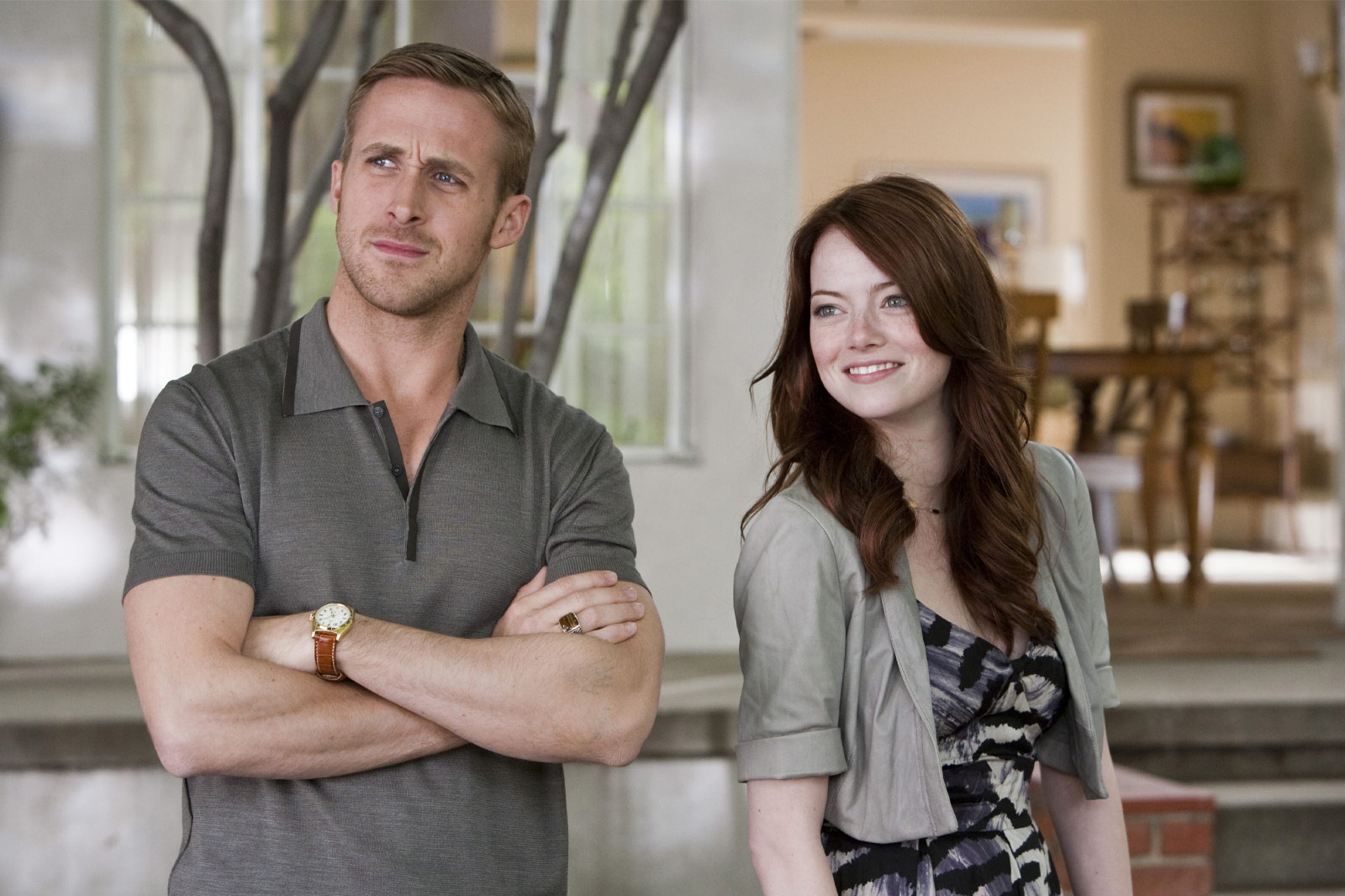 Olde Hollywood handsome, naturally stylish, a bit of a goo­fball and effortlessly glamorous. Ryan Gosling is, undeniably, a total dude. The only thing hanging off his arm that’s more gorgeous than girlfriend Eva Mendes is his collection of wristwatches. 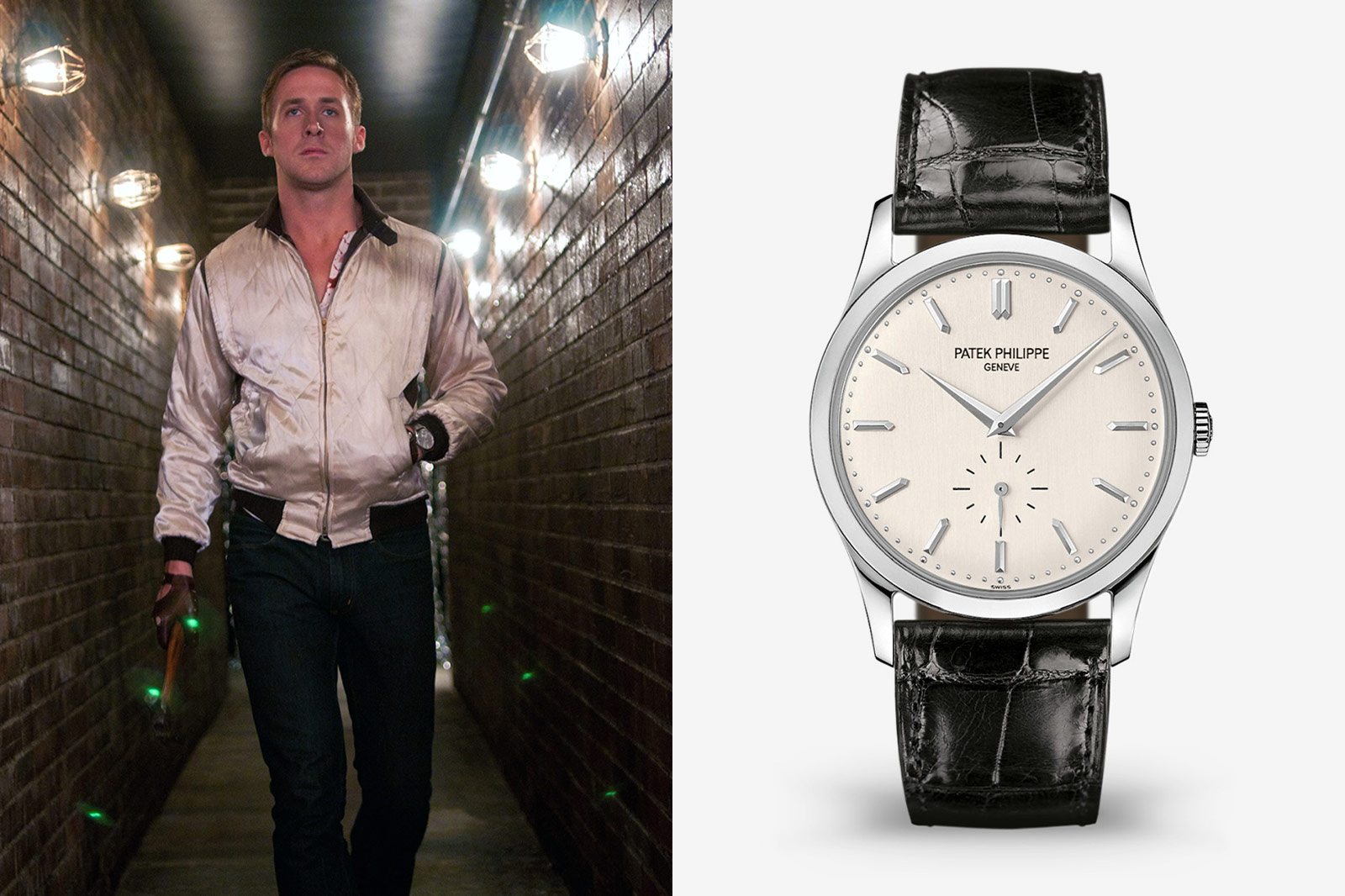 We first noticed Gosling’s thing for fine Swiss horology back in 2011 when the former Mickey Mouse Club child star appeared as a psychotic petrolhead in Drive. His ‘Driver’ character was monosyllabic but his choice of timepiece luxuriously fluent – a white gold Patek Philippe reference 5196G… or, at least, a very good movie prop copy. Our contacts in the film business tell us that Gosling was personally responsible for selecting this particular watch. 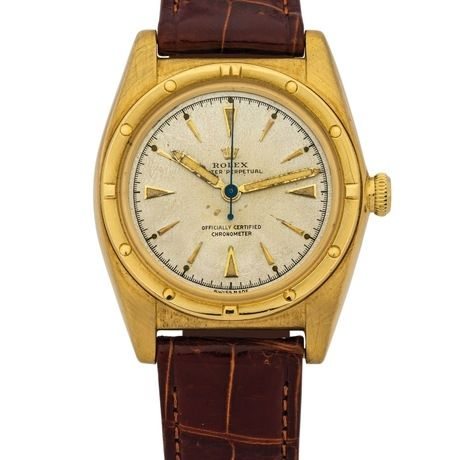 Fast forward to Crazy, Stupid, Love, also in 2011 and Gosling’s penchant for classic Rolexes is starting to show. The film’s smooth seducer Jacob is wearing a yellow gold bubble back reference 3372, probably from the 1940s (brown leather strap – nice touch) and in earlier scenes, a bulkier Rolex Submariner reference 16610 which we’re guessing is from the 2000s. 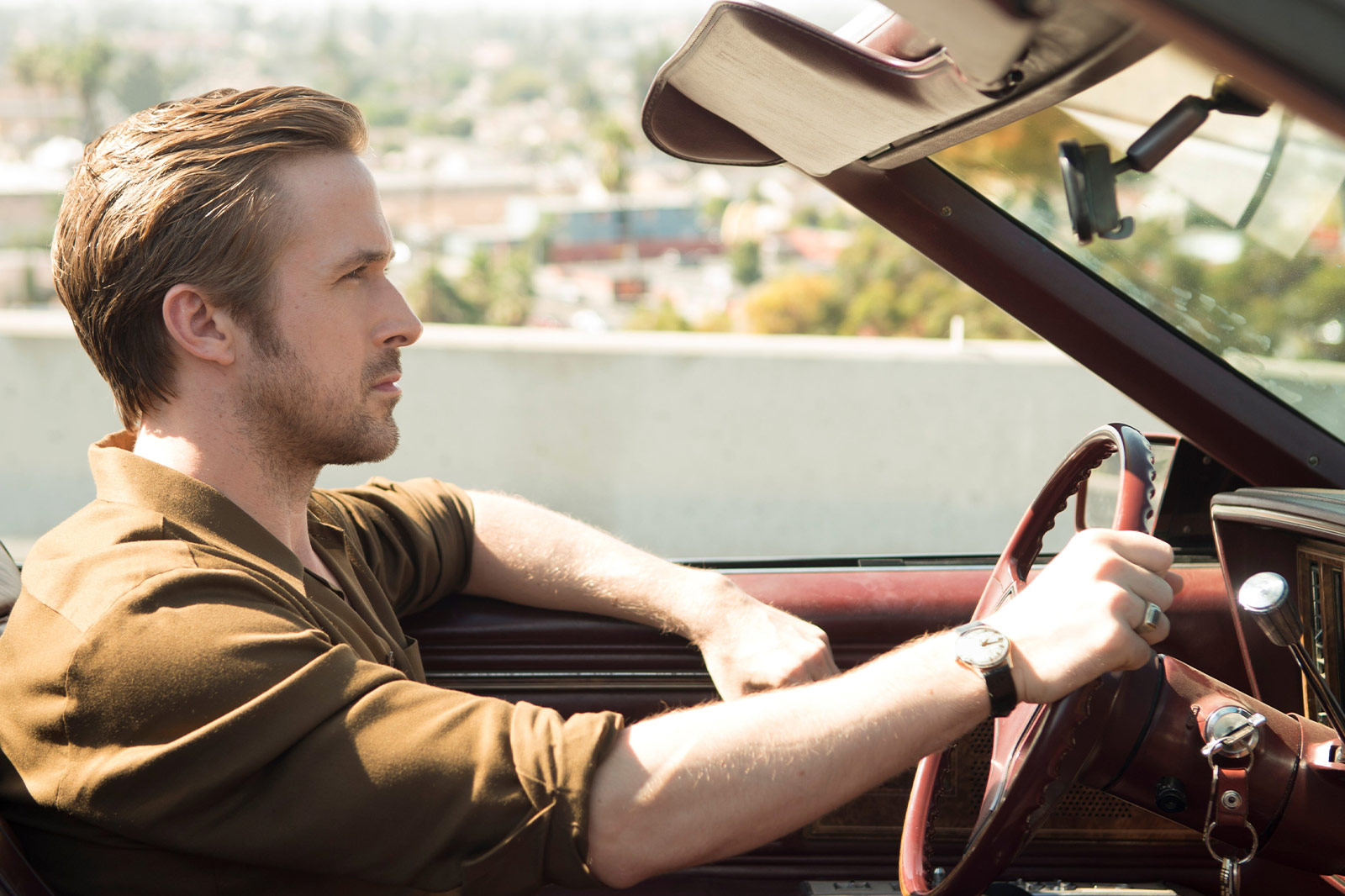 In the Oscars-slaying La La Land, Gosling’s sartorial style references the cool jazz attire of the 1940s and 1950s. His watches are pretty bebop also. Eagle-eyed viewers will have noticed Gosling rocking a nice vintage Omega oversize manual wind while he cruises around LA in his ’82 Buick Riviera. 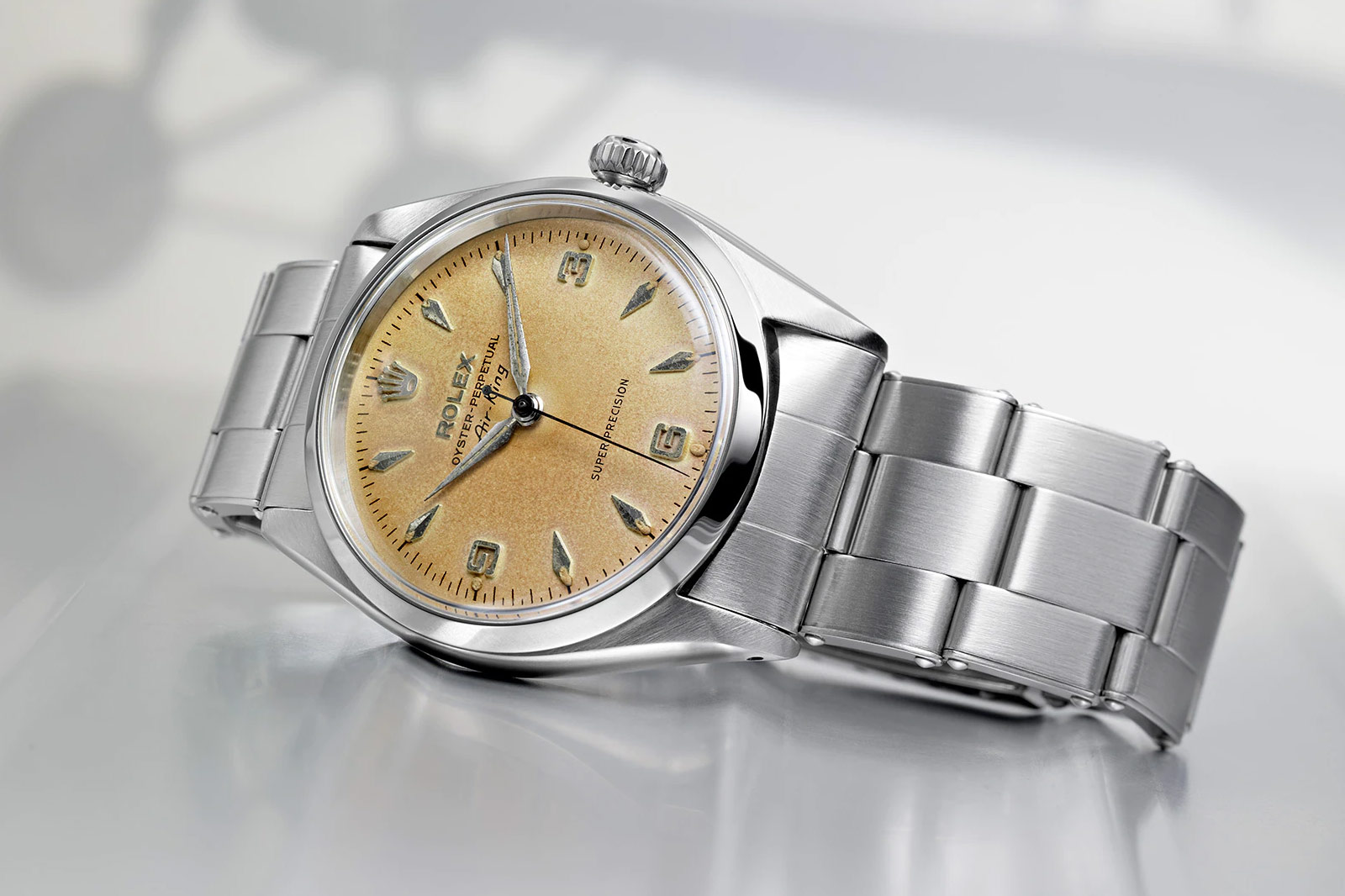 During awards season Gosling’s immaculately laundered cuffs are often home to a sweet Rolex Air King reference 5500 (complete with off white dial and arrow head hour markers). On the Cannes red carpet, he chose a 1950s Omega Seamaster. Like we said – a total dude. 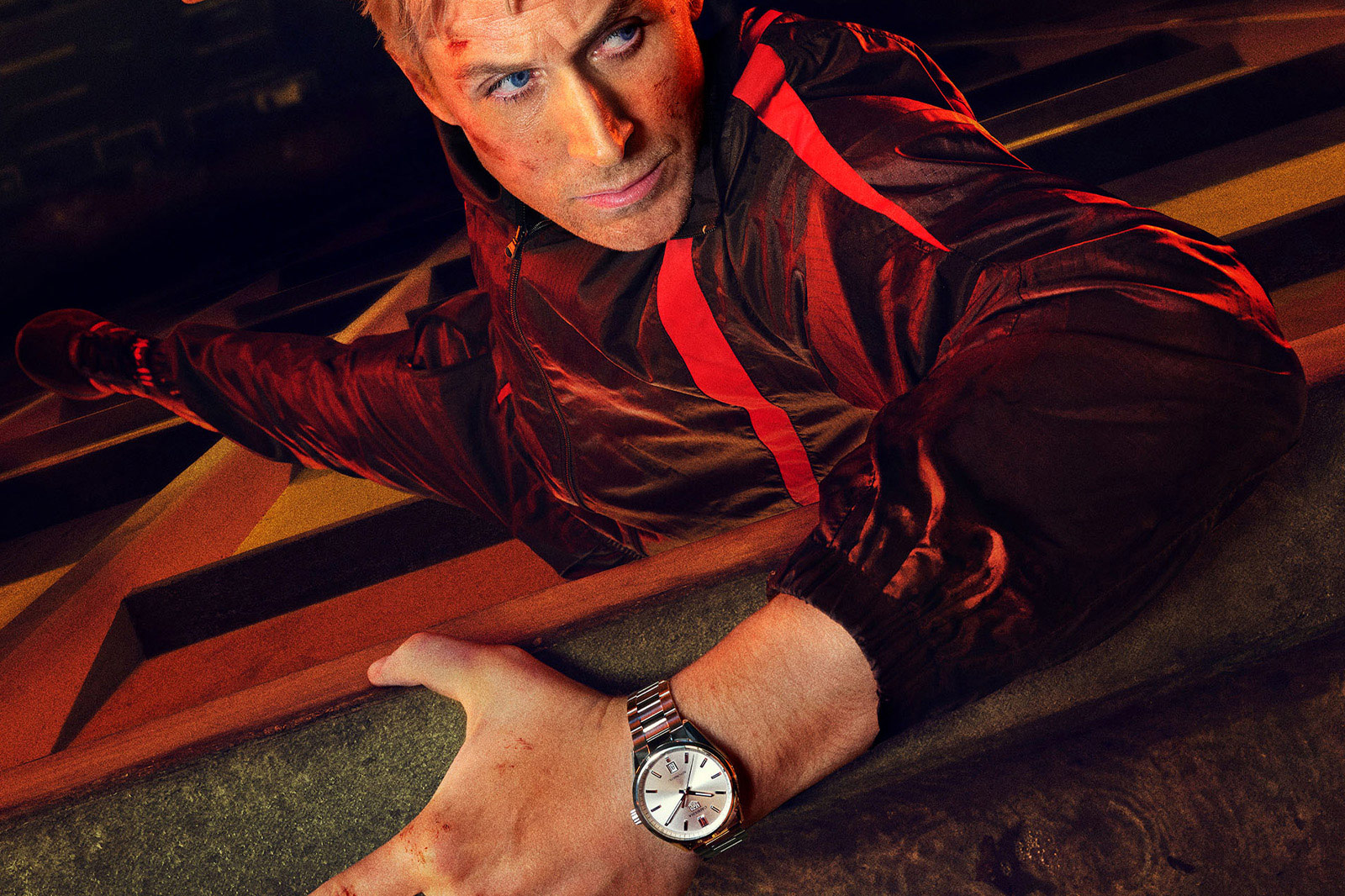 Then, in 2021 Gosling took the leap to become a watch ambassador, albeit not for one of the brands we’ve mentioned so far. Instead, he’s the new face of Tag Heuer, leading the press for the launch of last year’s Carrera Three Hands. 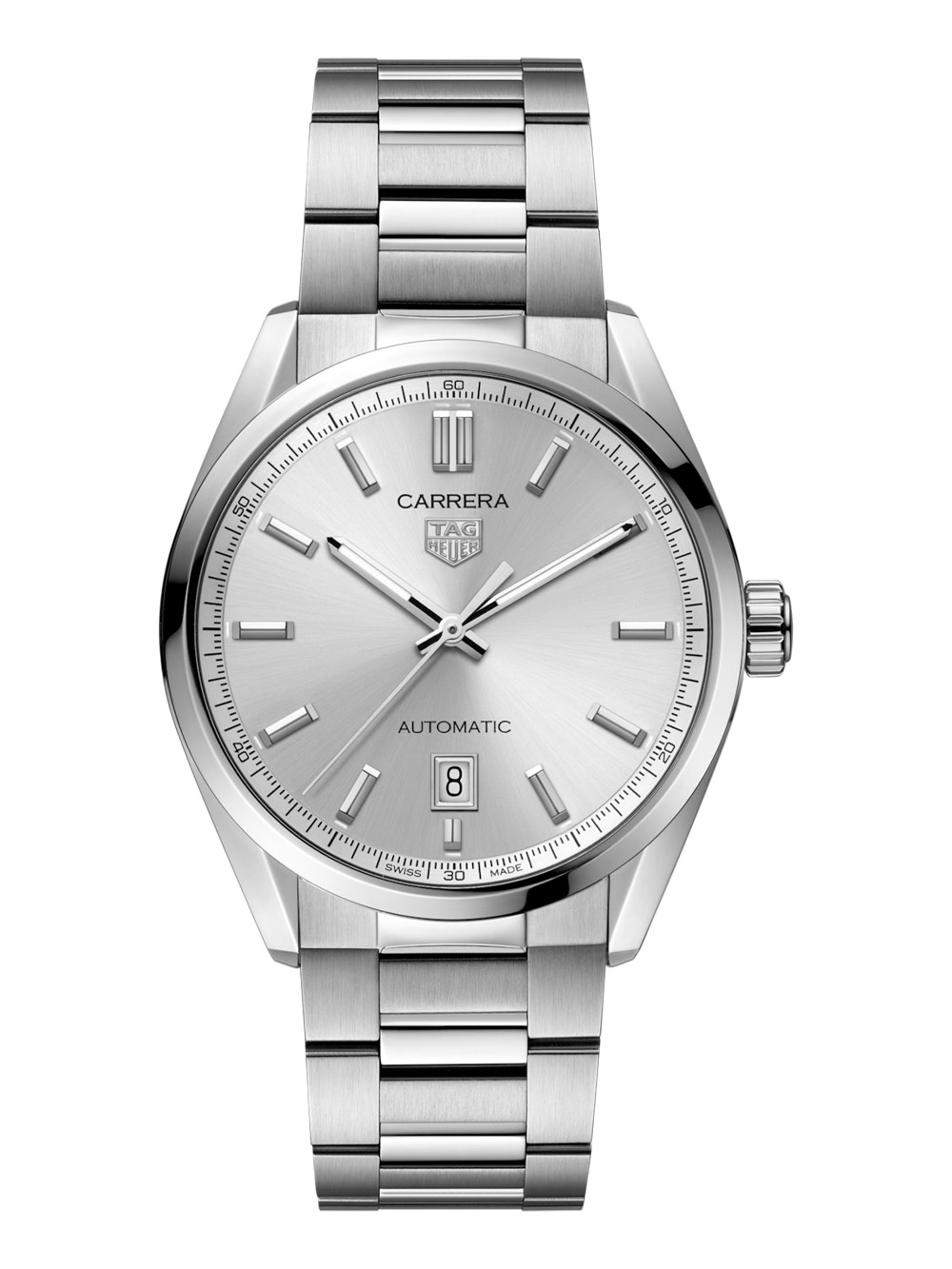 It’s a time and date model with a sporty-elegant design that makes it highly versatile. We should have guessed at the time that he’d end up wearing one in a film and he duly did in Netflix’s The Gray Man.