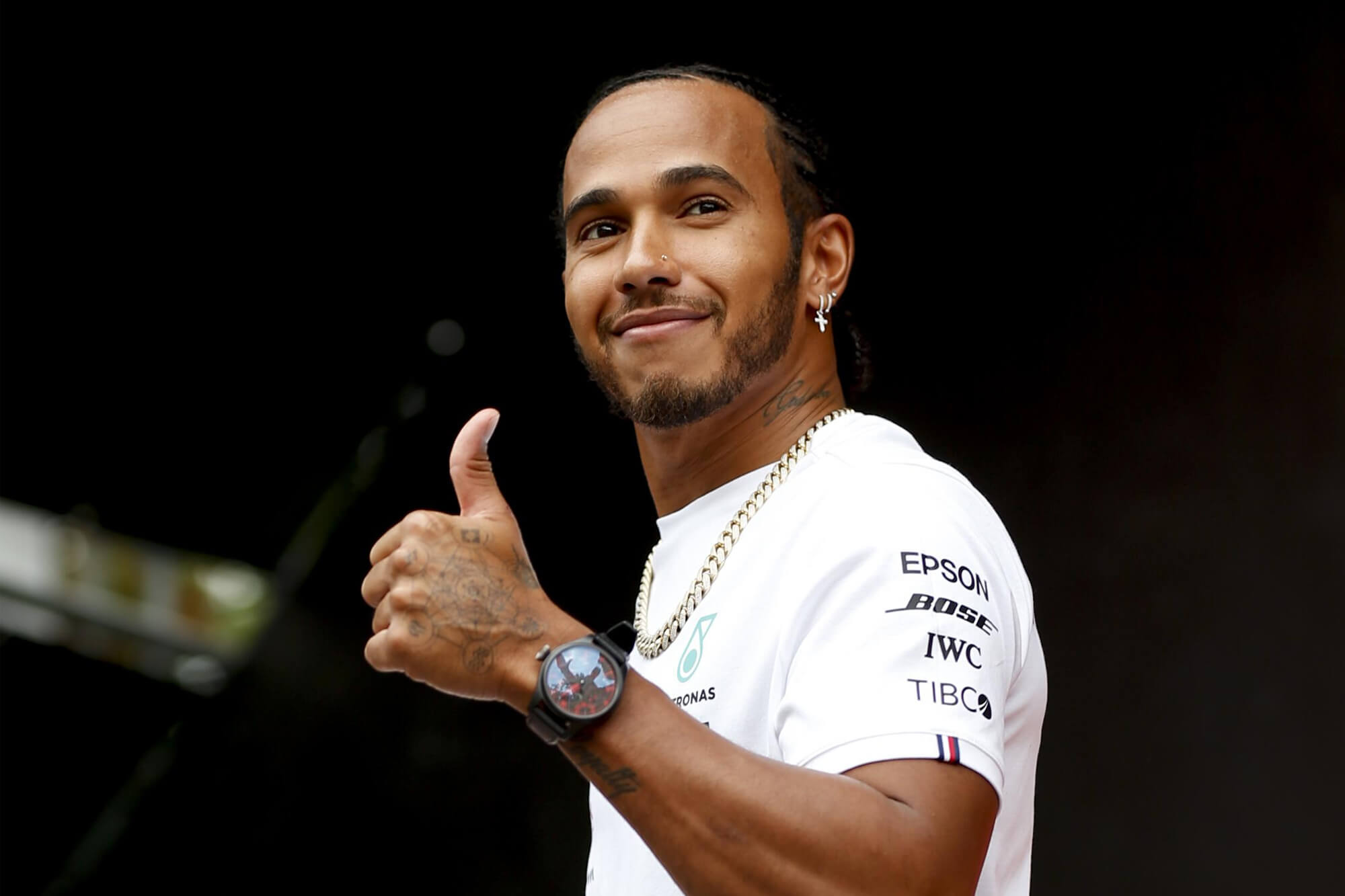 If Lewis Hamilton isn’t the fastest man on tarmac he’s at least the fastest Brit. Before delays to the season, he was the favourite to win a record-equalling seventh world championship and, despite being at the older end of racers, the 35-year-old shows no signs of letting any newcomers past. His relentless pursuit of self-improvement leaves room for no other result than winning.

That said, he does have a life off the starting grid and, as you’d expect from the UK’s highest-paid sportsman, it involves flashing plenty of his winnings. First off he spends more time in Monaco than his hometown of Stevenage – his garage holds two Mercedes AMG Projects and a 1967 Shelby Cobra 427 (both ends of the automotive spectrum there) – and he enjoys the occasional bottle of Sassicaia. 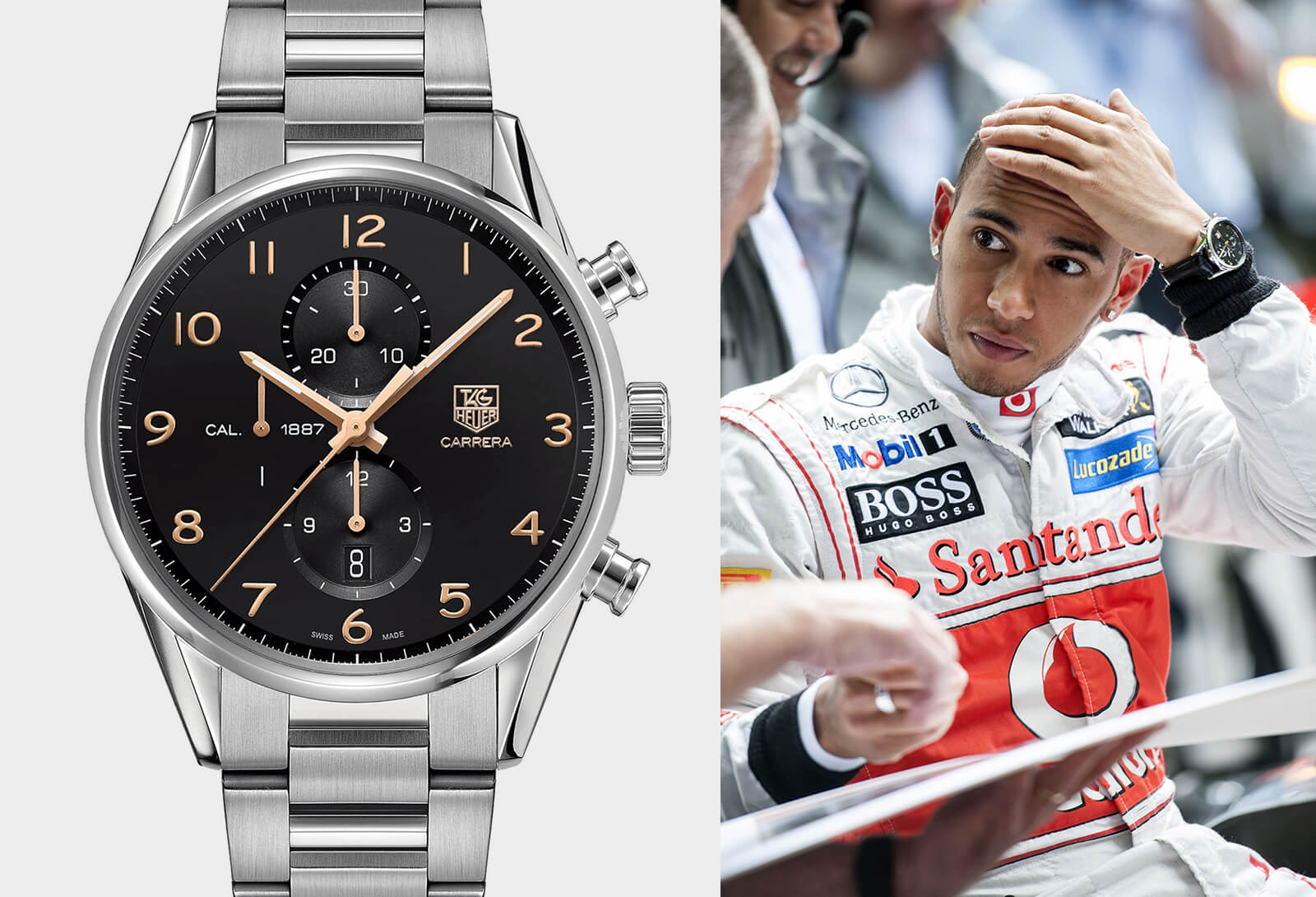 That of course also means he’s a fan of fine watches. How could any petrolhead not be? In fact, when Hamilton first burst onto the racing scene he was snapped up almost immediately by TAG Heuer with its ‘Don’t Crack Under Pressure’ schtick, generally promoting the Carrera or, in the darker days, the F1. But that understandably wasn’t good enough for Hamilton and, as TAG for whatever reason moved on to Cara Delevingne, the racer switched teams to IWC.

His go-to is, understandably, the Big Pilot. It’s a classic in line with his Shelby and of similarly recognisable proportions. It’s big, bold and still incredibly cool. Yet Hamilton’s relationship with IWC goes beyond just strapping them to his wrist; the racer turned his street style credentials to designing a version for himself: the Lewis Hamilton Big Pilot’s Watch Perpetual Calendar Edition. Gotta love those snappy IWC names.

The limited edition is one of the coolest pieces to come out of the Schaffhausen manufacture: retaining the classic oversized proportions in black DLC, the entire watch is a two-tone ode to rose gold and maroon. It’s spectacular and at £46,300, it’s right in Hamilton’s price range. Here’s hoping IWC takes a leaf out of his design book in future – and hey, if the 2020 season never starts up again, they have an out-of-work watch designer right there. A quality of life update to a solid all-round aquatic sports watch, including a cool green special...