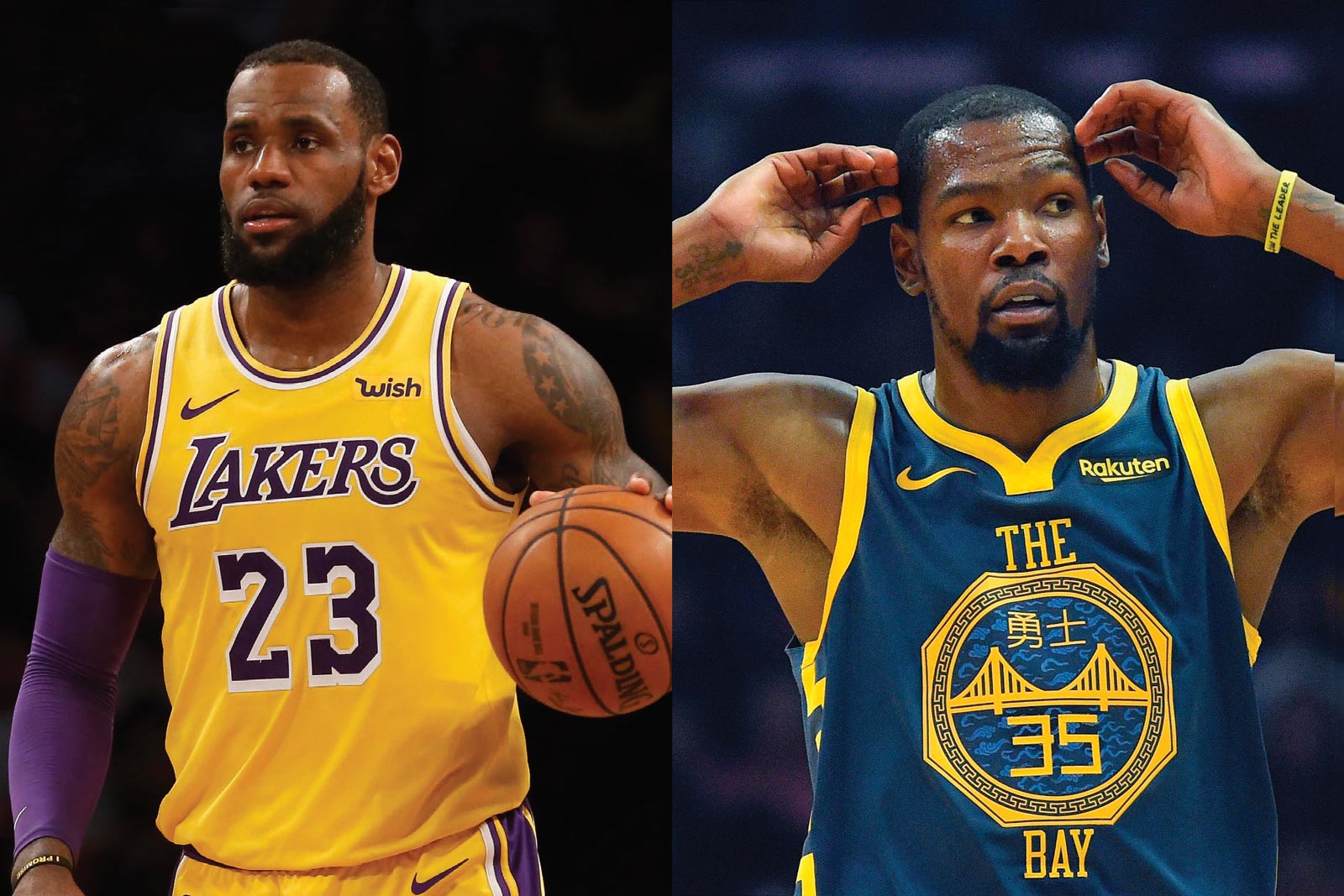 LeBron James may be one of the most legendary ballers currently playing today; hell, by some he’s considered the best player in NBA history. But if Kevin Durant’s recent performance is anything to go by, that might soon change. The bigger question though: who’s flaunting their success the most?

LEBRON JAMES Nothing’s more important than winning, and LeBron has done his fair share of that. Not only does he have three championships under his belt, but he’s also consistently one of the best scorers in the sport. Since his move to the LA Lakers, he’s barely missed a beat – or a basket.

KEVIN DURANT Durant’s two wins belies the fact that he’s been doing this for a substantially shorter time than LeBron, by a good four years. Despite that he’s (almost) a match for the legend across the board. Granted his averages aren’t quite as good but he’s very quickly closing the gap. His world-leading scoring average of 27.2 should have LeBron worried.

LEBRON JAMES Between an estimated career salary of $270 million (he is the most expensive player in the NBA after all) and some serious sponsorship deals, his net worth is set at around $450m.

KEVIN DURANT By most standards, Durant’s $170 million net worth is seriously impressive. It makes him one of the highest paid players in NBA. But ‘one of’ is a far cry from ‘the’. Still, he has a solid few years to catch up. 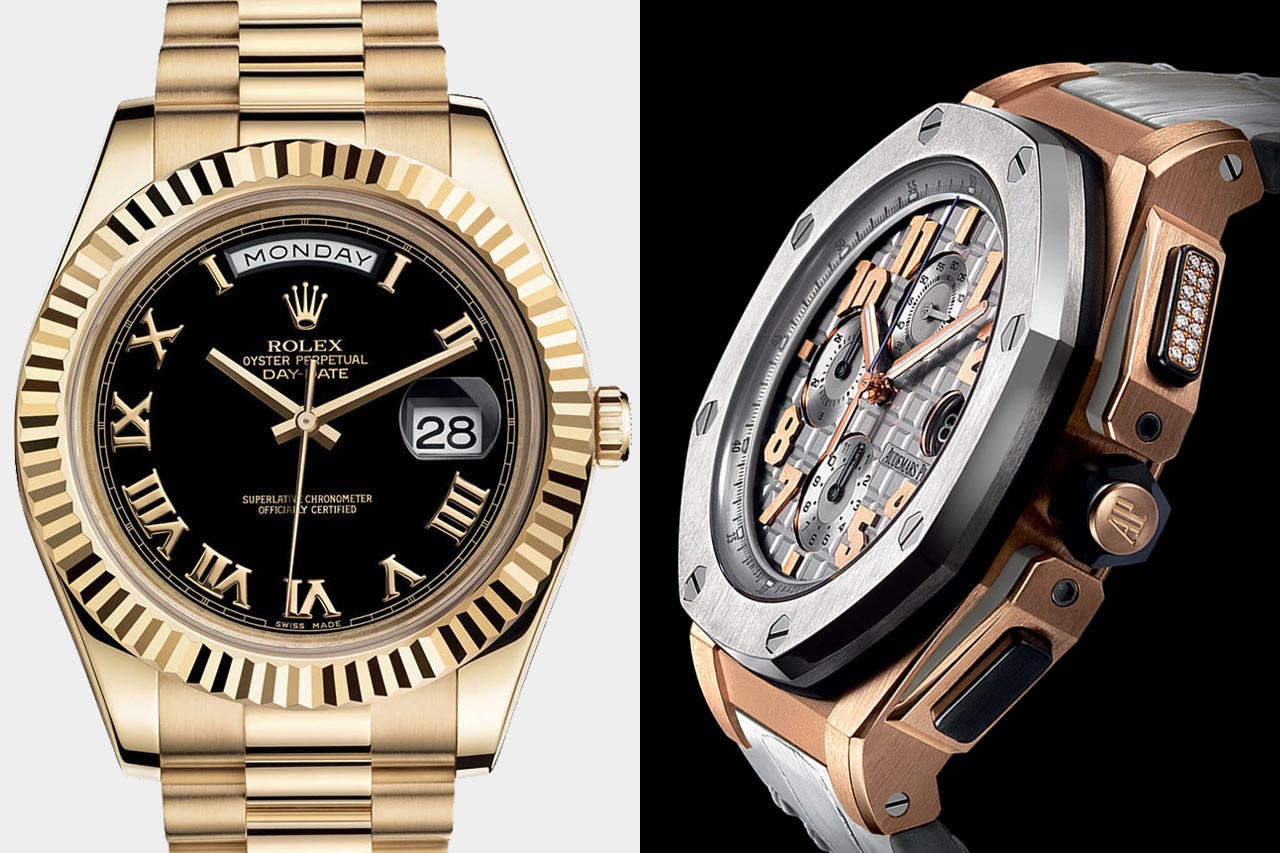 LEBRON JAMES As the four-time most valuable player in the league, you expect some serious wrist candy here and LeBron doesn’t disappoint. He’s a Rolex fan (who isn’t?) with a gold Day-Date and Sky- Dweller, but he also likes something a little chunkier. A bi-colour Royal Oak Offshore fits the bill nicely. We can also assume he owns the 2016 Tissot released for its NBA championship timekeeping, but we’d stick to the Day-Date. 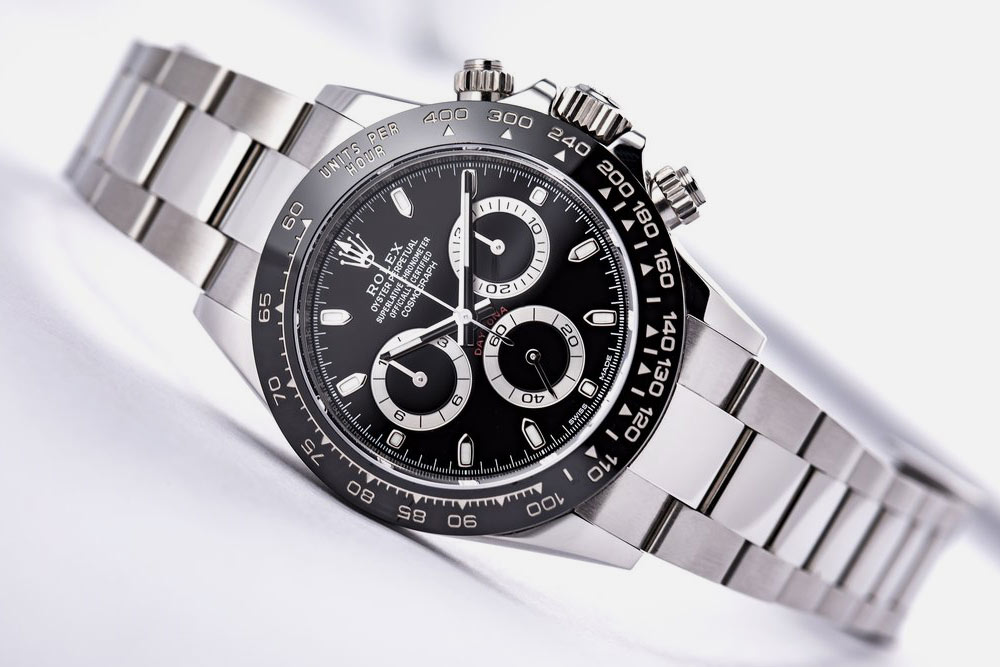 KEVIN DURANT He’s yet to accumulate the number of watches LeBron’s managed, but the one Durant tends to wheel out the most is the sort a Rolex collector would kill for. The Daytona, of course. Specifically, it’s a black ceramic and steel version from a few years back before the Cosmograph revamp. Personally, I’d trade all three of LeBron’s for it. 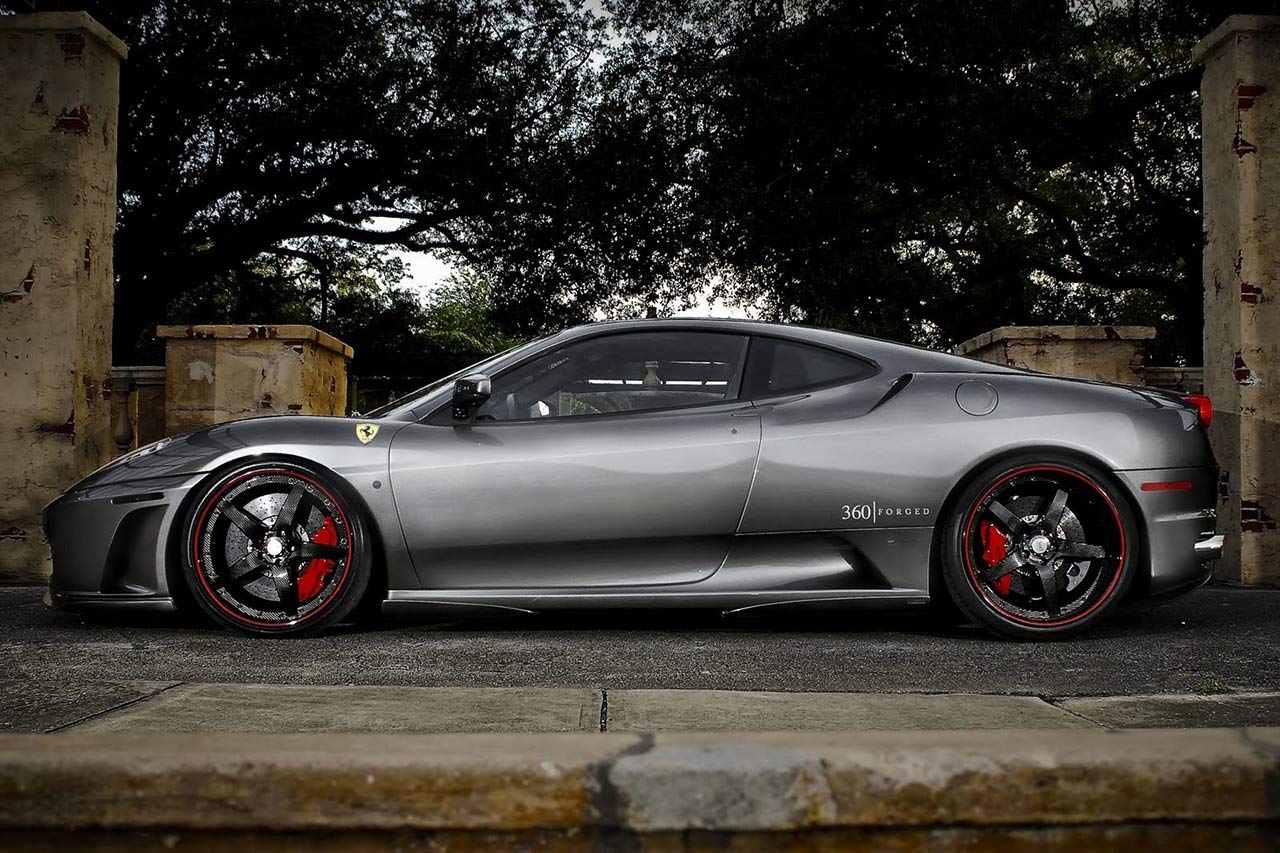 LEBRON JAMES Now this is a collection. Representing the Roman manufacturers, the garage includes a Lamborghini Aventador, Porsche 911 Turbo S and Ferrari F430 Spider, backed by some big American names like Chevrolet, Dodge (the amazing Challenger SRT) and, of course, Jeep. He even has a Maybach, showing that he’s probably being paid far, far too much. 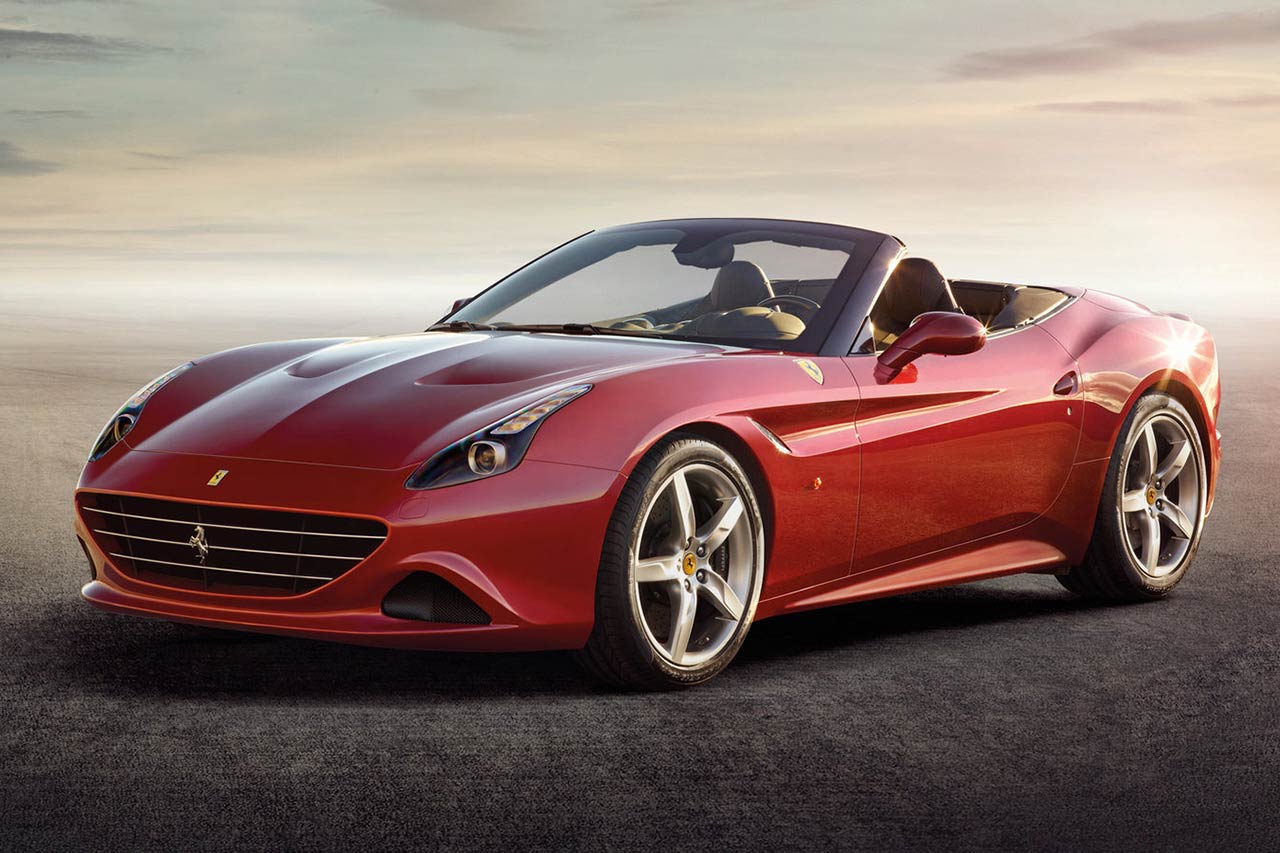 KEVIN DURANT Bigger is apparently better for Durant, who has a garage big enough for a custom GMC Van and Jeep Wrangler. Somehow. For a turn of speed he also has a Ferrari California for when you don’t need to ride vertically up a mountain. 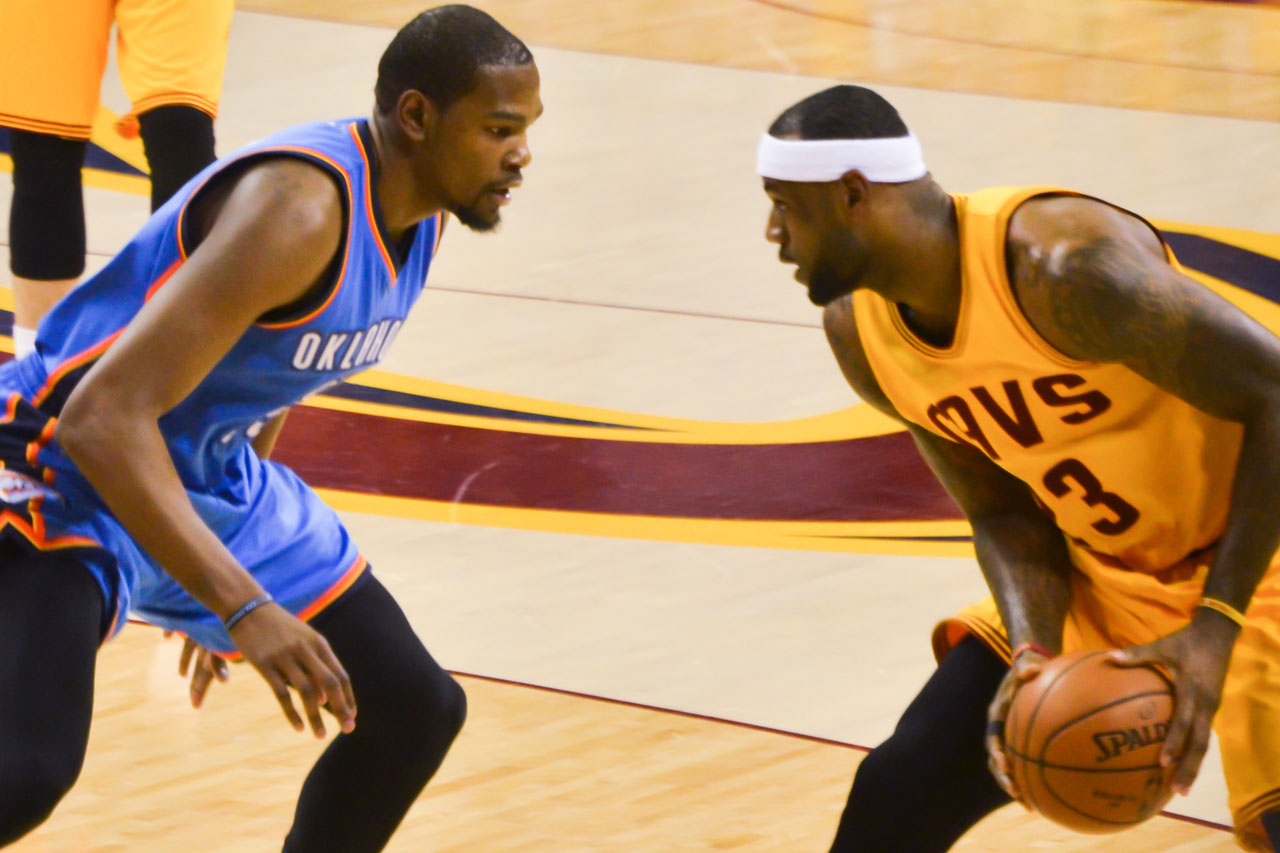 When the pair has faced one another on the court, the results have mostly been one-sided. That side however has changed drastically over the years. Around 2012, it sat at 17 wins to Durant’s 4, despite close scoring between them. Now it’s 10 to 2 – in favour of Durant. It’s one of the most intense rivalries in sport right now and god only knows how it’s going to play out. Either way, it’ll be spectacular.

No matter how convincingly Durant is currently playing or how much time he still has to grow as a player, LeBron James is… well, LeBron. There’s a reason he’s so well-paid, and it’s not just his stats; he’s a showman. And hey, with his car and watch collections, it’s one hell of a show.