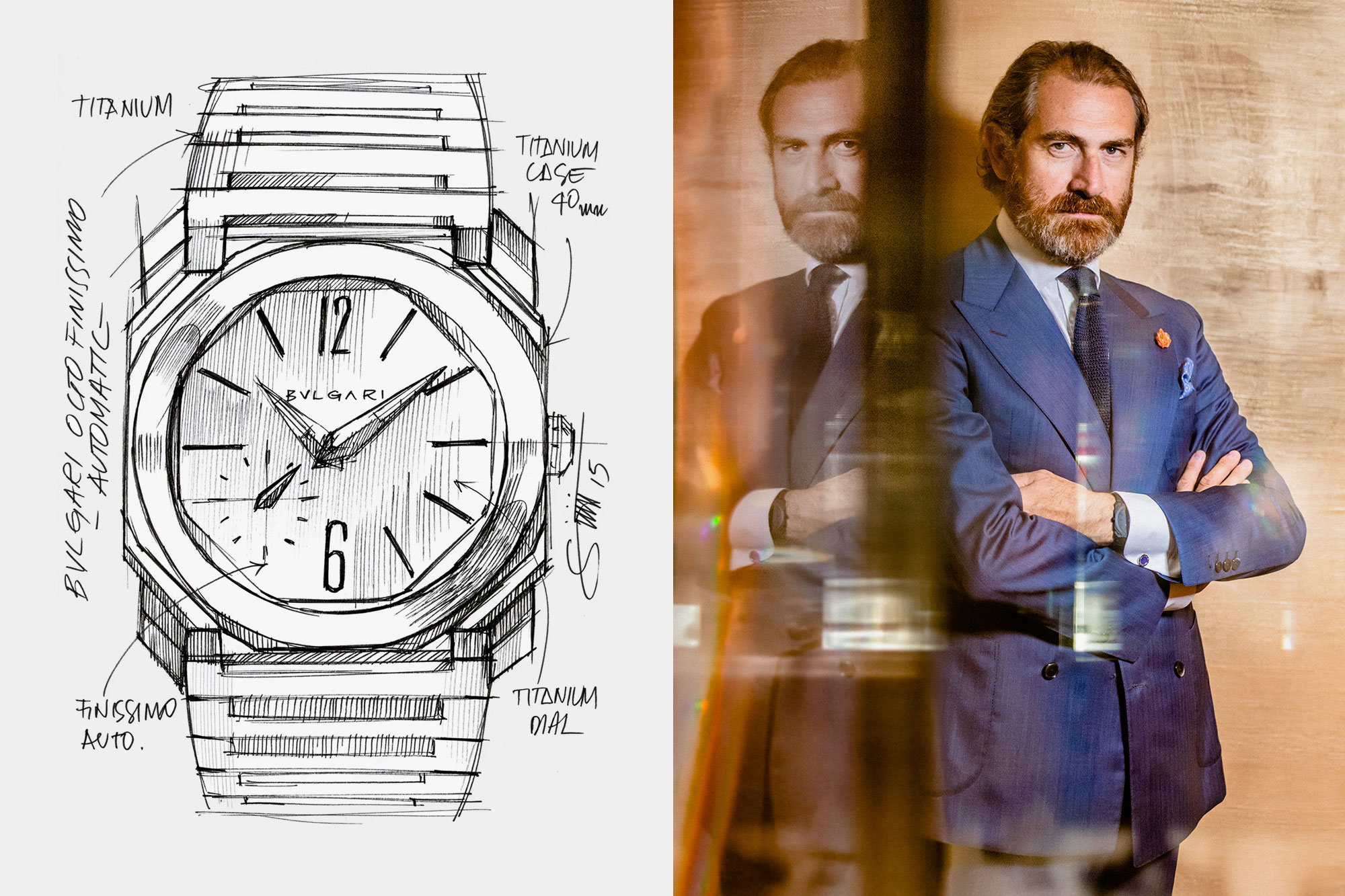 How thin can a watch get? It wasn’t that long ago that the world marvelled at the Piaget Altiplano Ultra with its 2mm thickness, finally reclaiming their ultra-thin throne from Bulgari. Then, though, the Italian jeweller-come-watchmaker fired back with a salvo that measured just 1.8mm high.

It’s hard to express how spectacular an accomplishment the Octo Finissimo ULTRA genuinely is. It’s easy to dismiss it as a toy, something that doesn’t exist in the same way as other watches, but it’s a lot harder to ignore when you actually have it sitting on your wrist. It certainly doesn’t feel like a toy. 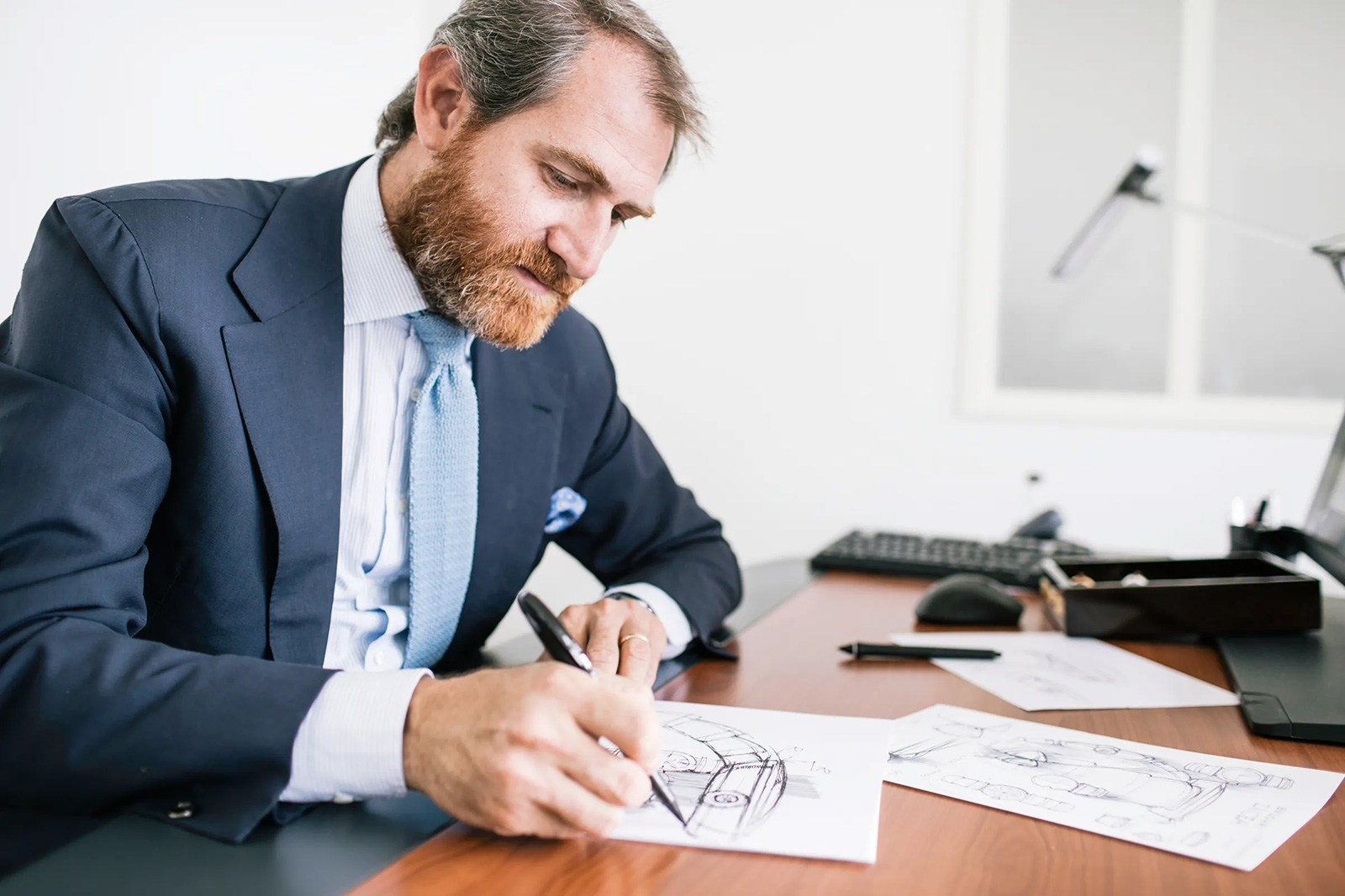 Of course, the ULTRA isn’t just a record breaker; it was built to celebrate the tenth anniversary of the Octo Finissimo, something that, as Fabrizio Buonamassa Stigliani, the man behind the collection, explained.

“A very important celebration for us. We started the journey more than ten years ago, but today we celebrate the first that was built! It’s a collection that’s done incredibly well for us, and has sold out many times. In fact, the two limited edition pieces we released for the anniversary – of 200 pieces and 200 pieces – have already sold out.” 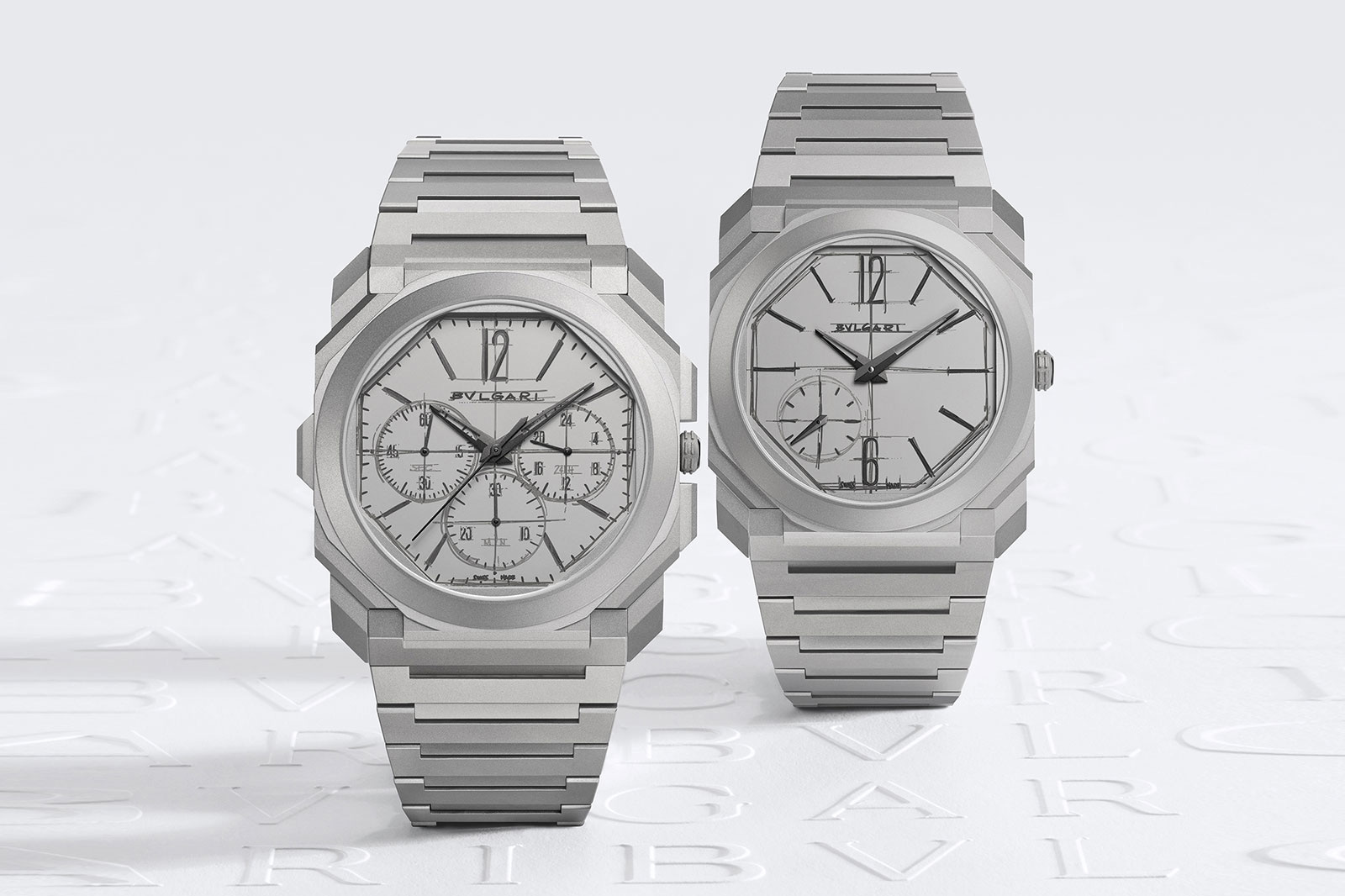 The two pieces mentioned are, of course, the new anniversary editions of the Octo Finissimo and Octo Finissimo Chronograph, both with dials etched with Fabrizio’s initial sketches of the watches. They’re fun, inventive and, while the chronograph version doesn’t work quite as well as the time-only, it’s not hard to see why they’ve been in such high demand.

Yet interesting as they are, there’s only one star of this anniversary show and it’s most finitely the Octo Finissimo ULTRA, and not just because of its ultra-thin nature, though that’s certainly most likely to grab headlines. It is however also pretty tech-savvy – as the QR code etched onto the barrel shows. 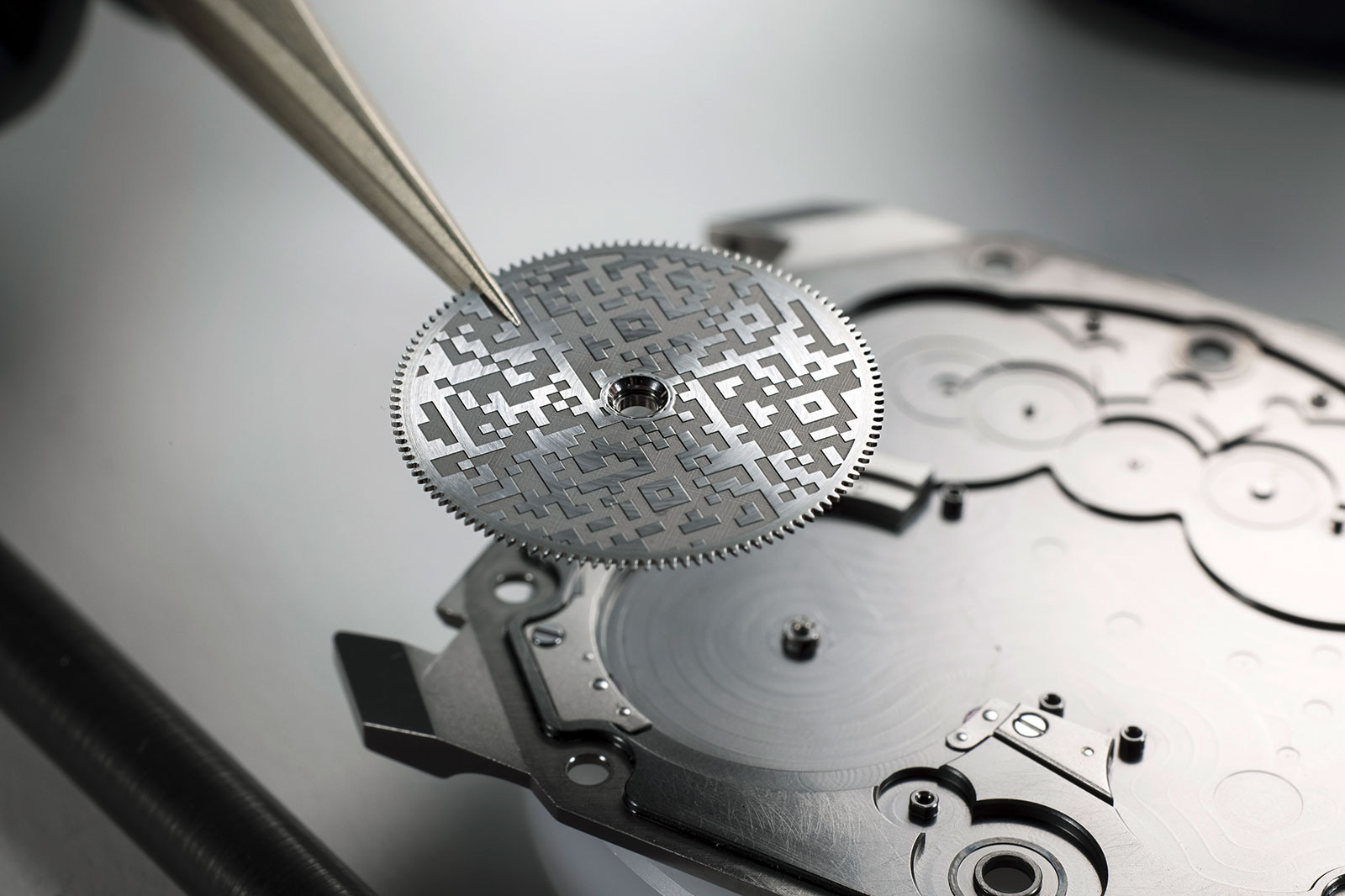 “What you often see in Italian design and industrial design history is to turn a constraint into an opportunity. So, we saw that the barrel was huge, and my watch master asked what kind of finish I would like and we tried several options that were all impossible to do with the thickness. I wanted an open work barrel because the watch is super light and technical. But the barrel and the glass are so close that little drops of oil could touch it. I wanted some kind of inscription (perlage and snailing would not have been in keeping with the Octo DNA) but it was impossible. So we settled on the QR code.”

Obviously a QR code has to do something, and so after having the idea to use it as a barrel covering, Bulgari needed to actually build something it would open. And so, you use your phone to read the code and you get taken into Bulgari’s digital world. 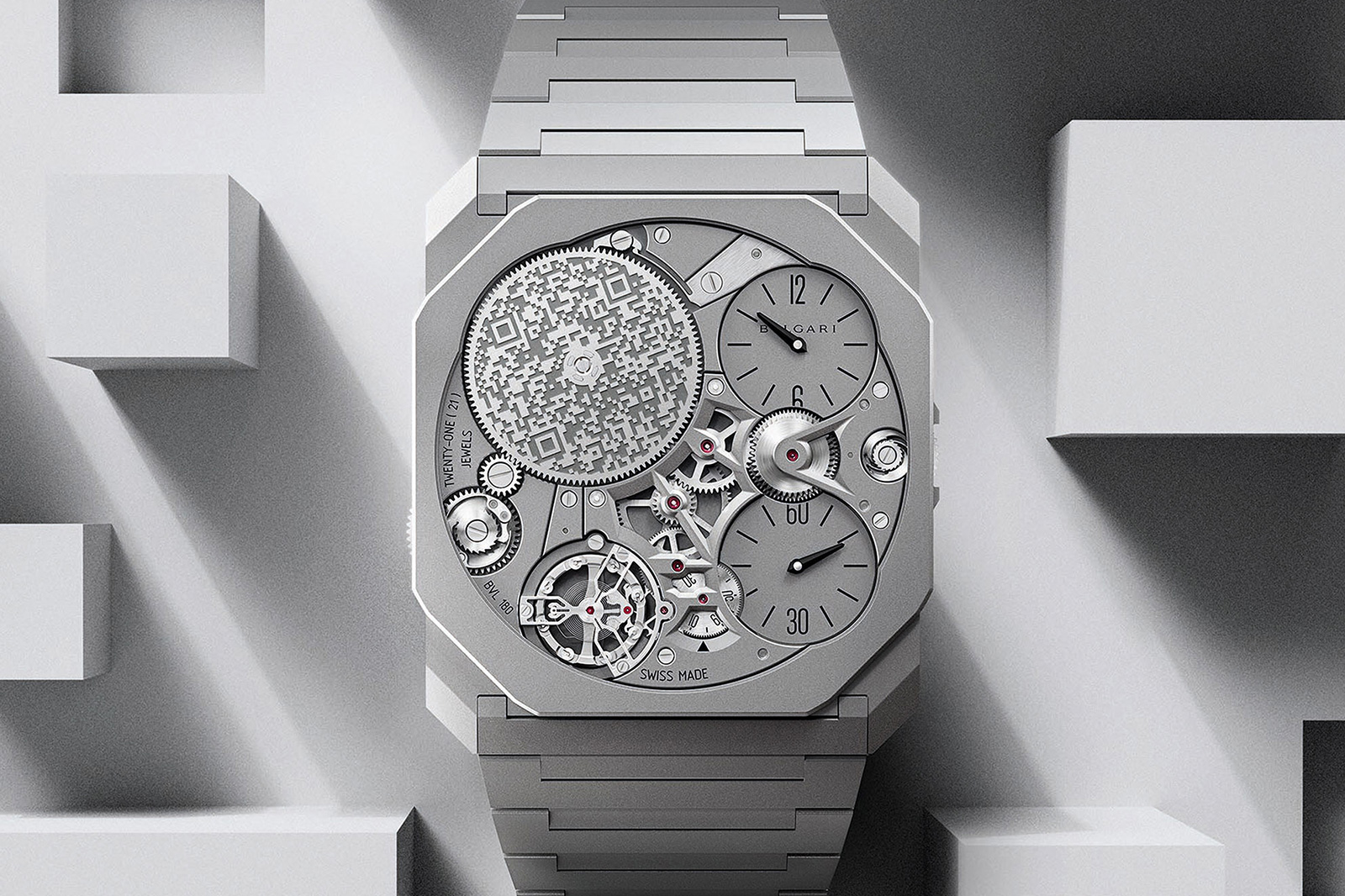 “I didn’t want a metaverse watch or anything like that; the idea was to use the centuries of watchmaking know-how you can find in Switzerland to both build this ultra-light, ultra-thin watch and to enter into a digital world.”

At the moment, that digital world is an impeccably presented deep dive into both the Octo Finissimo ULTRA and Bulgari as a brand, but in the future there’s even more planned, including an owner’s club of sorts, with assets that non-owners will never see.

This being today, the watch also comes with an NFT. It’s not just some randomly generated ugly cartoon, thank god, but a unique piece of art commissioned for the watch. It’s also inextricably intertwined with the physical watch. 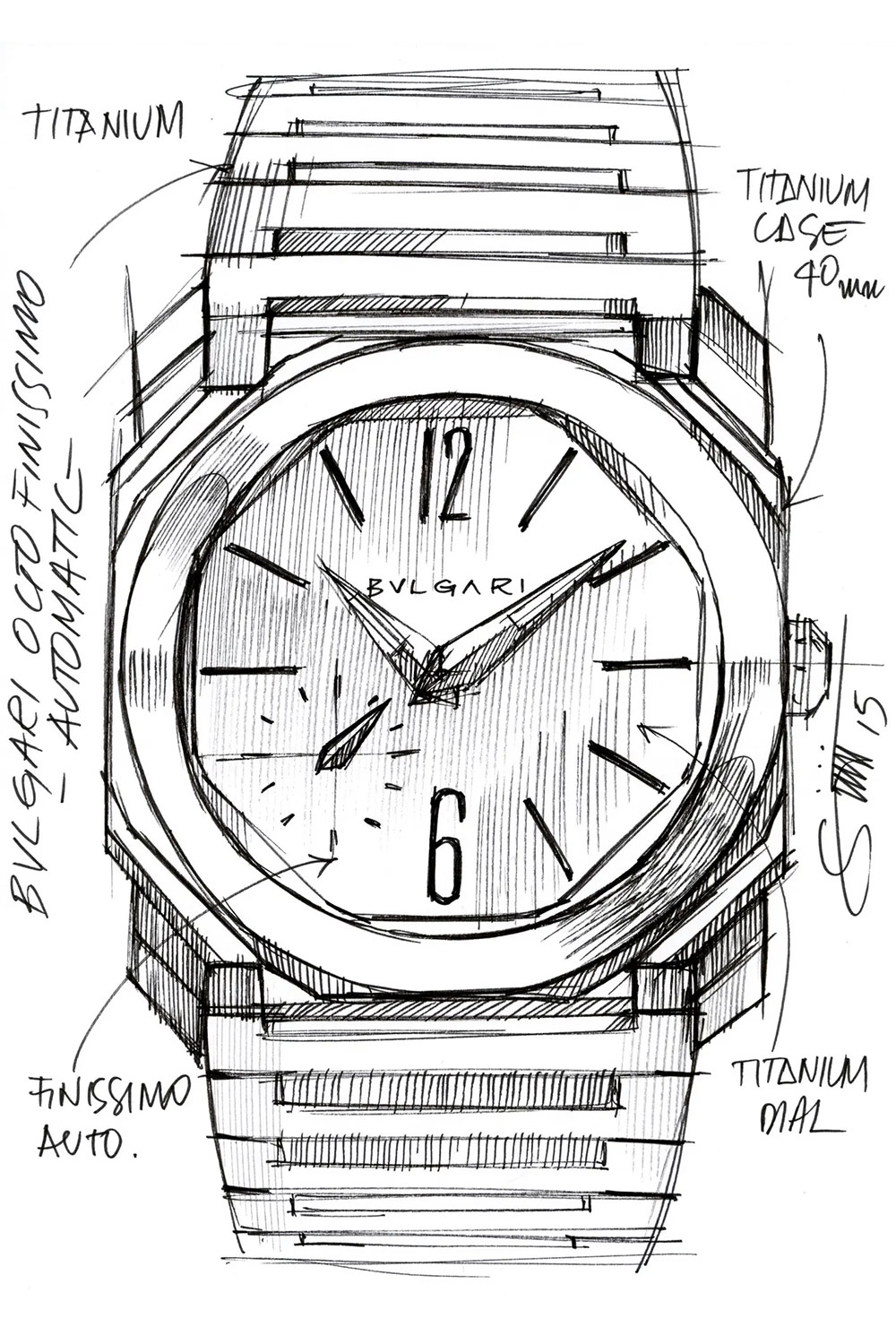 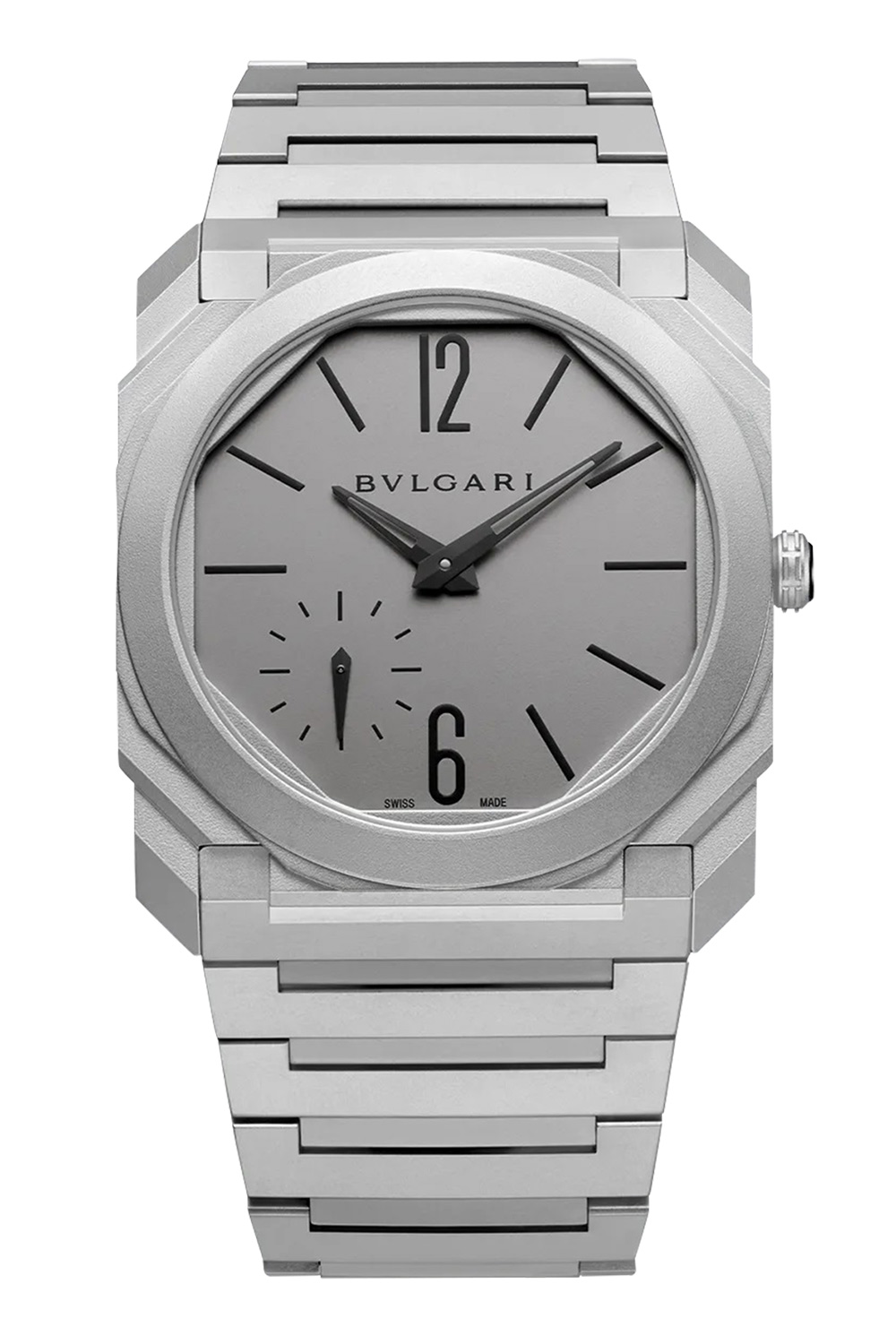 “The watch and the NFT live together,” explains Fabrizio, “which we have a patent for. You can even use an Oculus to experience the movement inside the watch. That’s what happens in the creative process, you start with an idea like the QR code on the barrel and everything streams from there. When you start you never know where you’ll finish. The barrel cover was a constraint and it led to a QR code, NFT, dedicated website, Oculus experience, it’s the magic of creating.”

That’s a lot packed into a small watch – so much so that it’s tempting to say that the ULTRA has more of a digital presence than a physical one. Indeed, 1.8mm looks thin enough to snap with an errant flick of the wrist – something that Fabrizio was adamant couldn’t happen. 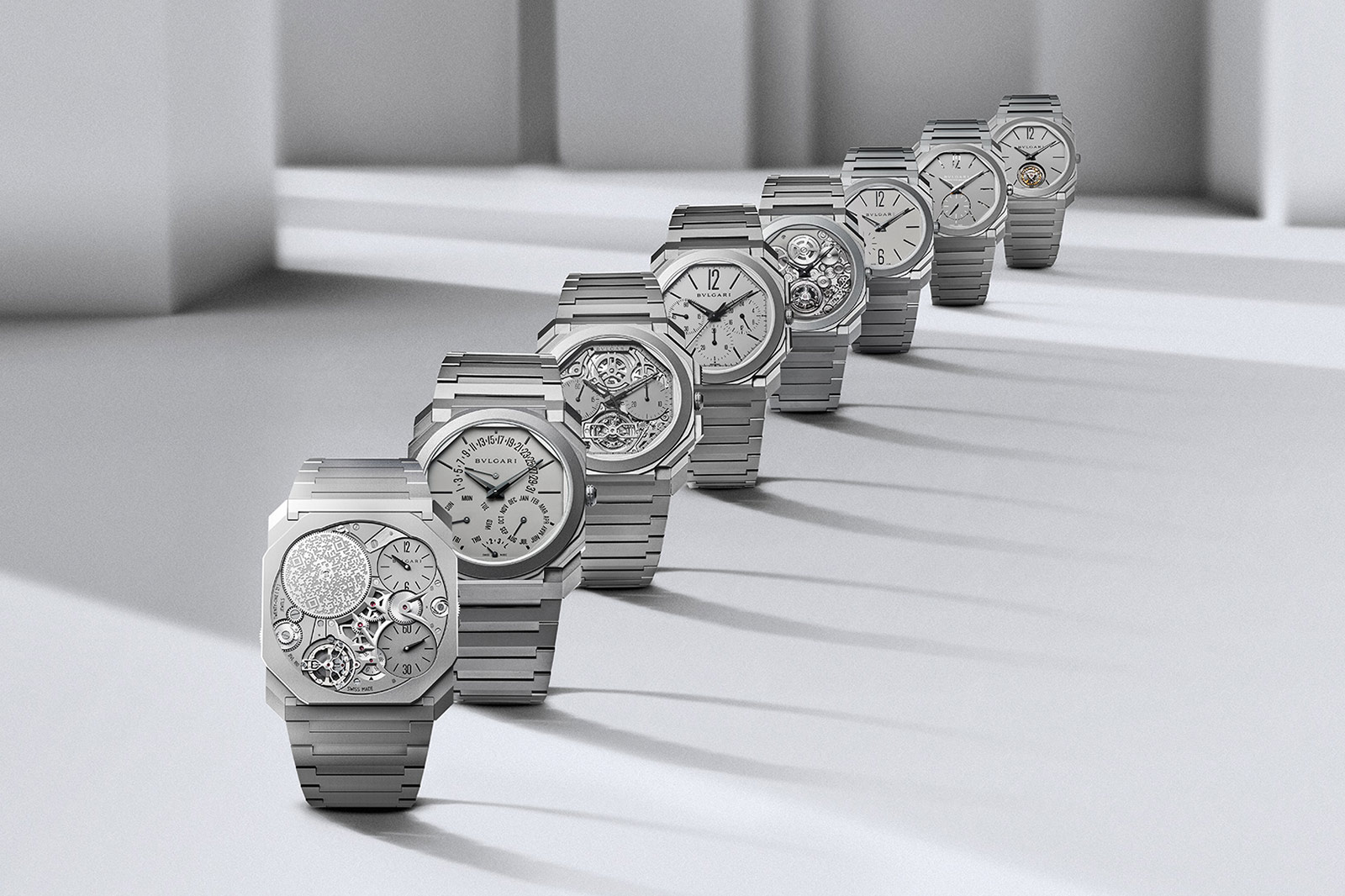 “It needed to be wearable, of course. I said to my watchmaker, I would love to wear the watch, is it possible? Is it strong enough to wear in common life? So, we developed new processes to make sure it’s not just thin, but strong too, like the tungsten carbide backplate. That’s why I’m saying that for us, there will now be a before ULTRA and after ULTRA. We can apply everything we’ve learned here to our other models.”

So, if you were expecting Bulgari’s parade of broken records to slow down any time soon, it looks like you’ll be disappointed. How the ULTRA will translate to things like minute repeaters and tourbillons only time will tell. But it’s definitely a new chapter in not just ultra-thin watchmaking, but Bulgari’s own approach to the craft.

As for the ULTRA itself, it’s a rare beast you likely just won’t see in the wild. Only five of them have been built, and you can guarantee Fabrizio will be keeping one of those for himself.

When it comes to the ultra-thin game, Bulgari pull ahead with the new Octo Finissimo Ultra.