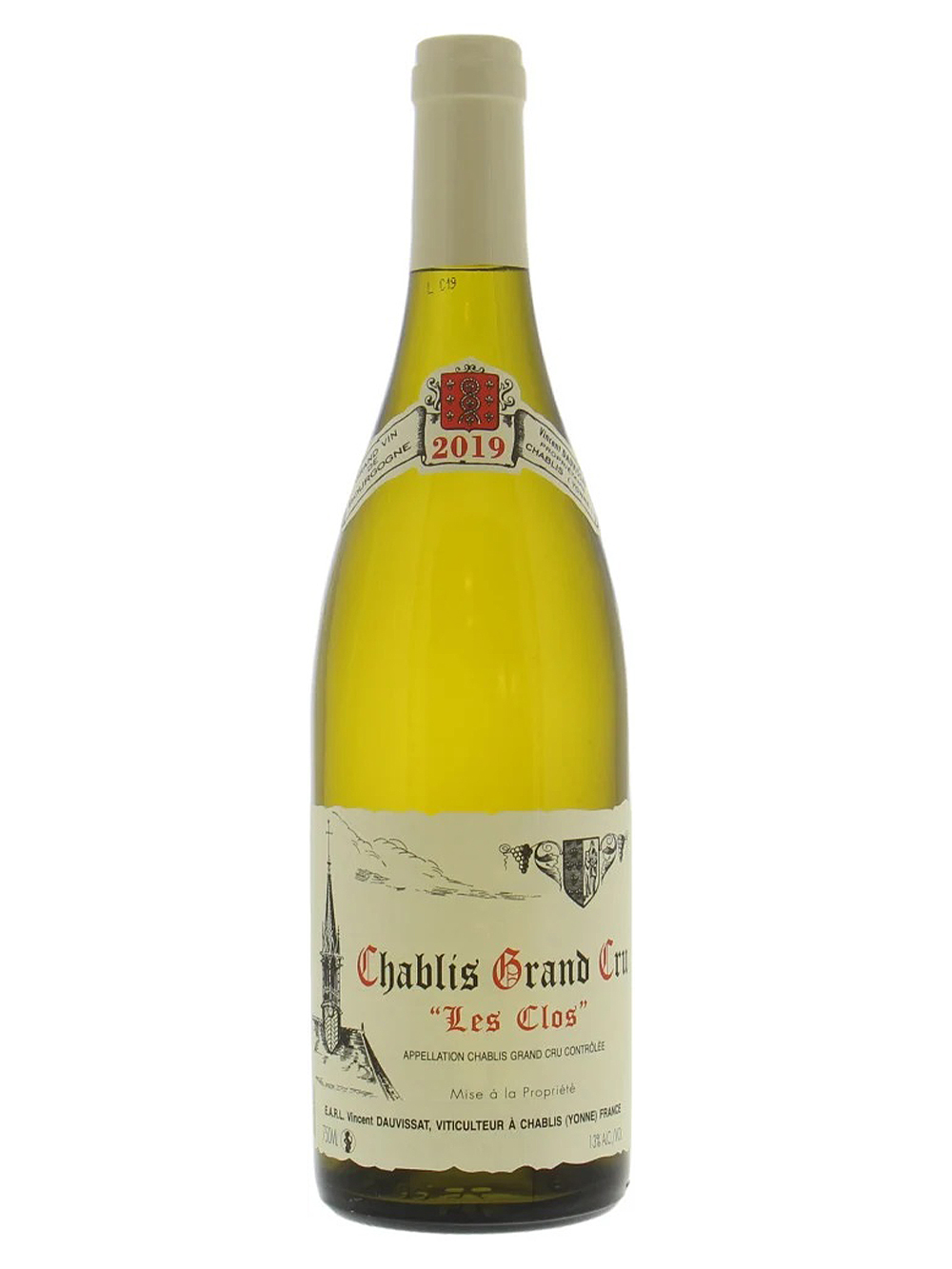 If you’re not sure what kind of wine to get the oenophile in your life, take a shortcut and head to Best of Wines. The boutique wine merchant curates their collection with an obsessive palate, to the point where pretty much anything you buy will be among the best in its class – such as this Chablis Grand Cru from Domaine Cinvent Dauvissat. The 2019 vintage offers sleek and powerful flavours with plenty of apple and citrus on the nose, a spicy flavour and languorously long, bone-dry finish. It’s chardonnay at its finest.

Available at Best Of Wines.

The Cheese Collective The Fiend Subscription, £55 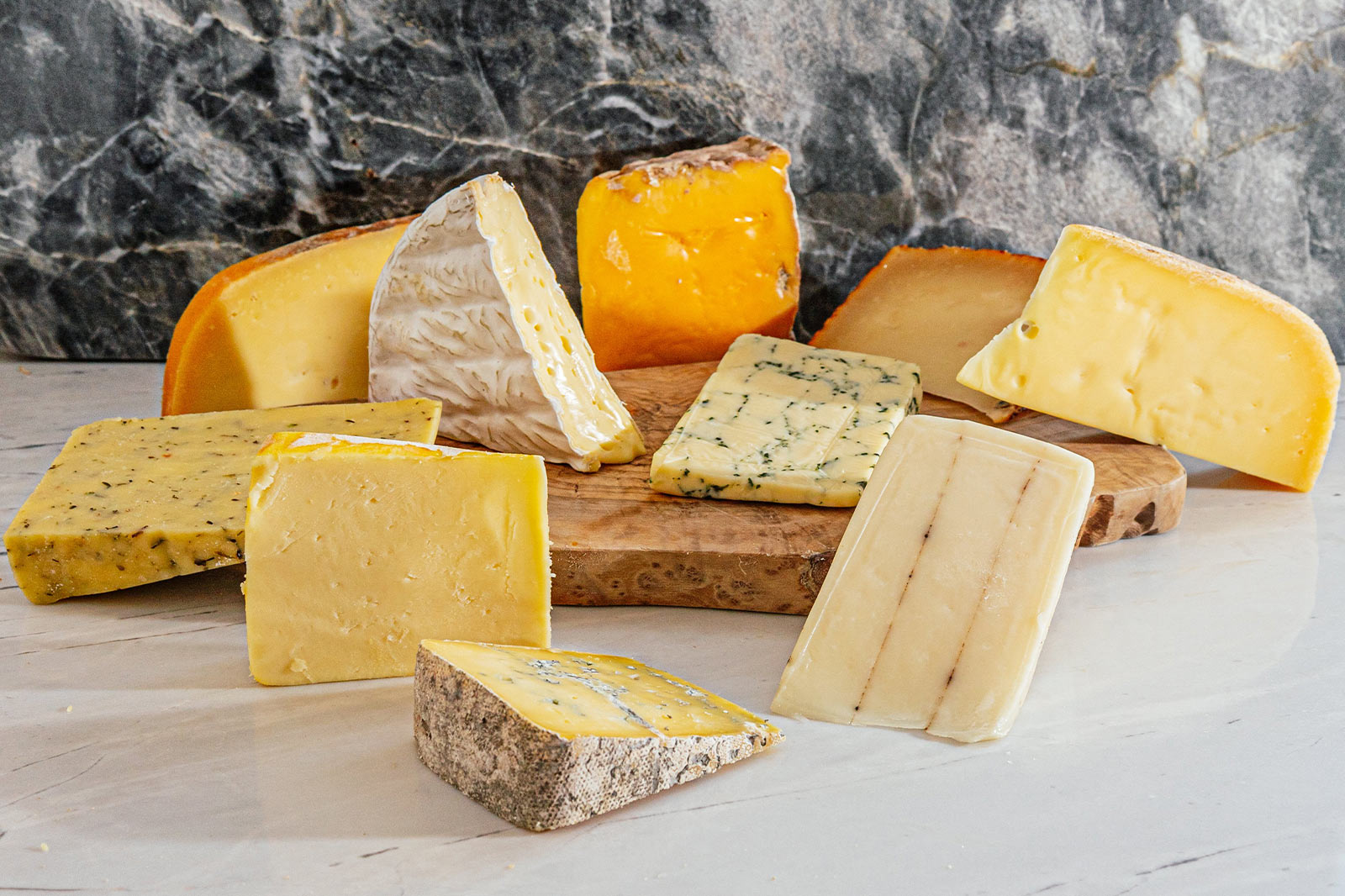 What pairs best with wine? Cheese! And The Cheese Collective has plenty of that. Alongside their taster boxes and individual cheeses, the British brand offers subscriptions to monthly boxes of awardwinning British cheeses. The Fiend is their option for serious brie hounds and stilton chasers, containing eight to 10 hand-picked options along with information and flavour profiles for each. Oh and not a fan of blue cheese? No problem, drop it as an option. Think of it as a tasting party in a box. Or as your new obsession.

Available at The Cheese Collective. 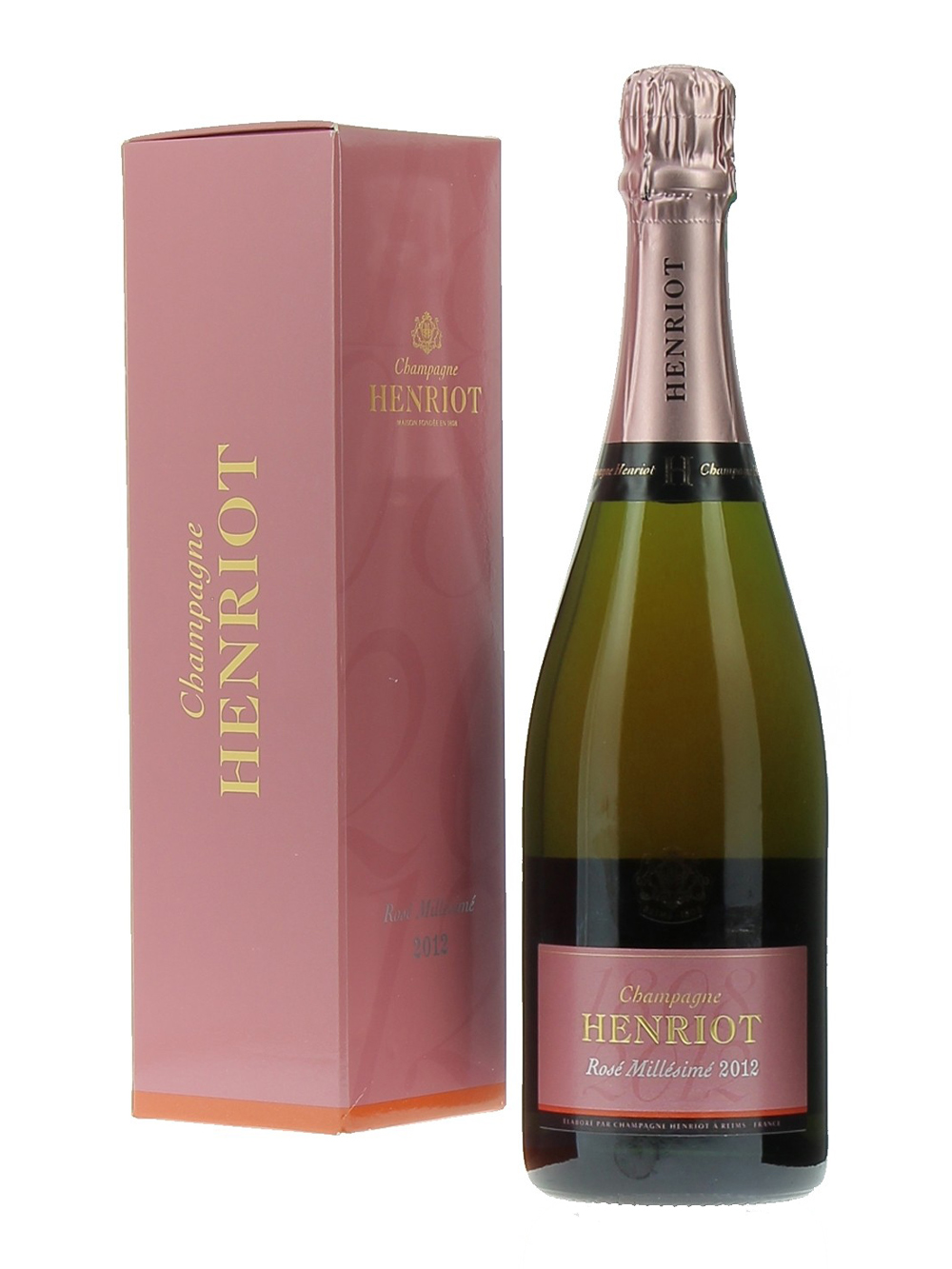 Don’t you just love a good vintage rosé? This heroic Chardonnay and pinot noir blend made from 100% premier and grand cru wines really tickles the spot. You’ve heard me bang on about ‘texture’ before and this champers has just that. Lashings of strawberries, red berries, blackberries and a creaminess from five years on lees that seals the deal. Feeling romantic? 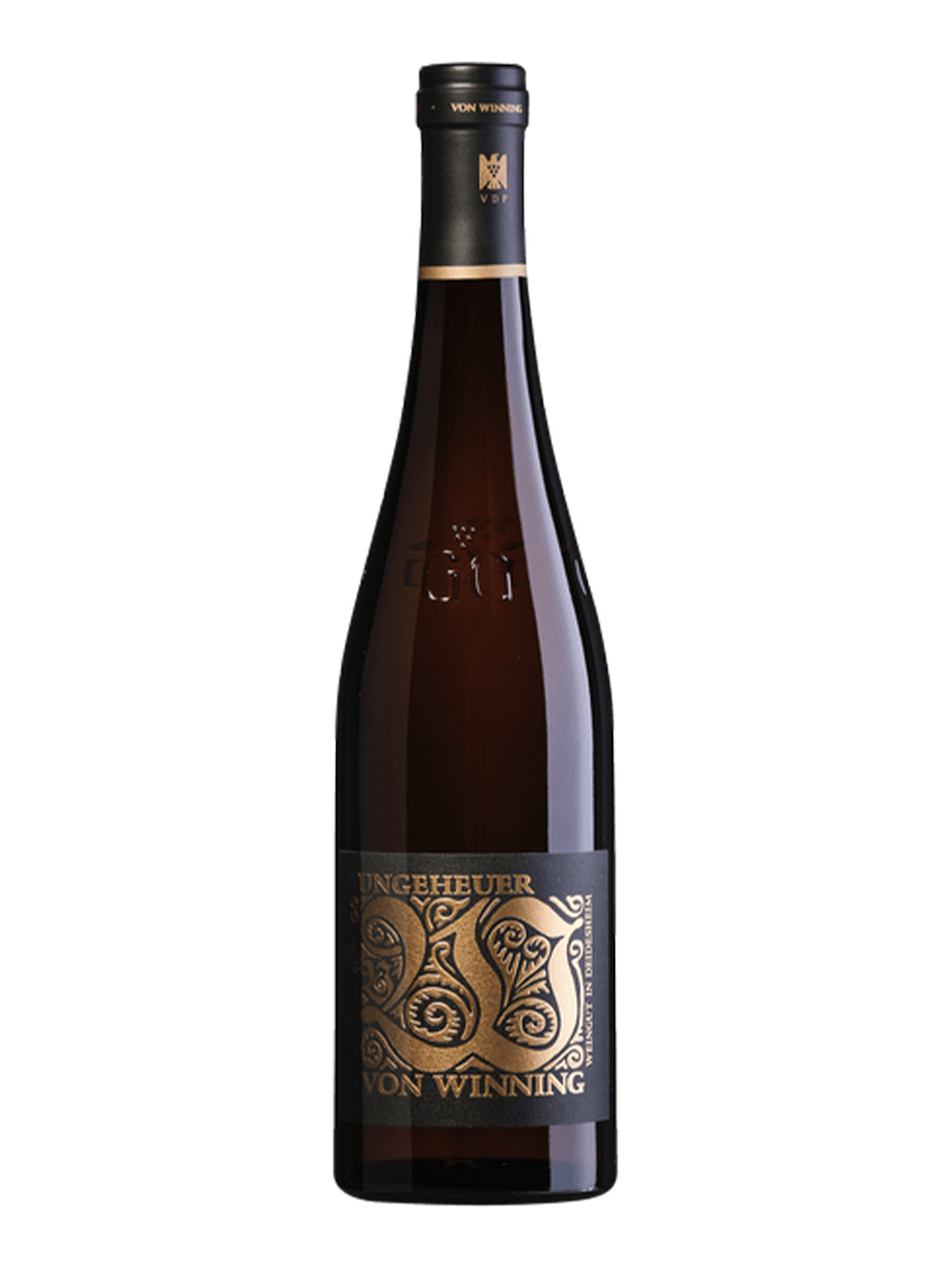 We don’t praise German wines anywhere near as much as we should – so let’s make up for some of that. In fact, Germany produces some of THE best riesling in the world. Not just the sweet stuff either, there’s such a vast spectrum when it comes to this grape. This example is super complex, aromatic and sexy. Yes, sexy. The ‘GG’ refers to Großes Gewächs, basically meaning ‘great growth’ (i.e. the highest possible classification for dry wines). Think dry apricot, umami, smoke, peach, nectarine and a subtle earthiness. Decant this wonder before drinking, it’s unlike any Riesling you’ve ever had. 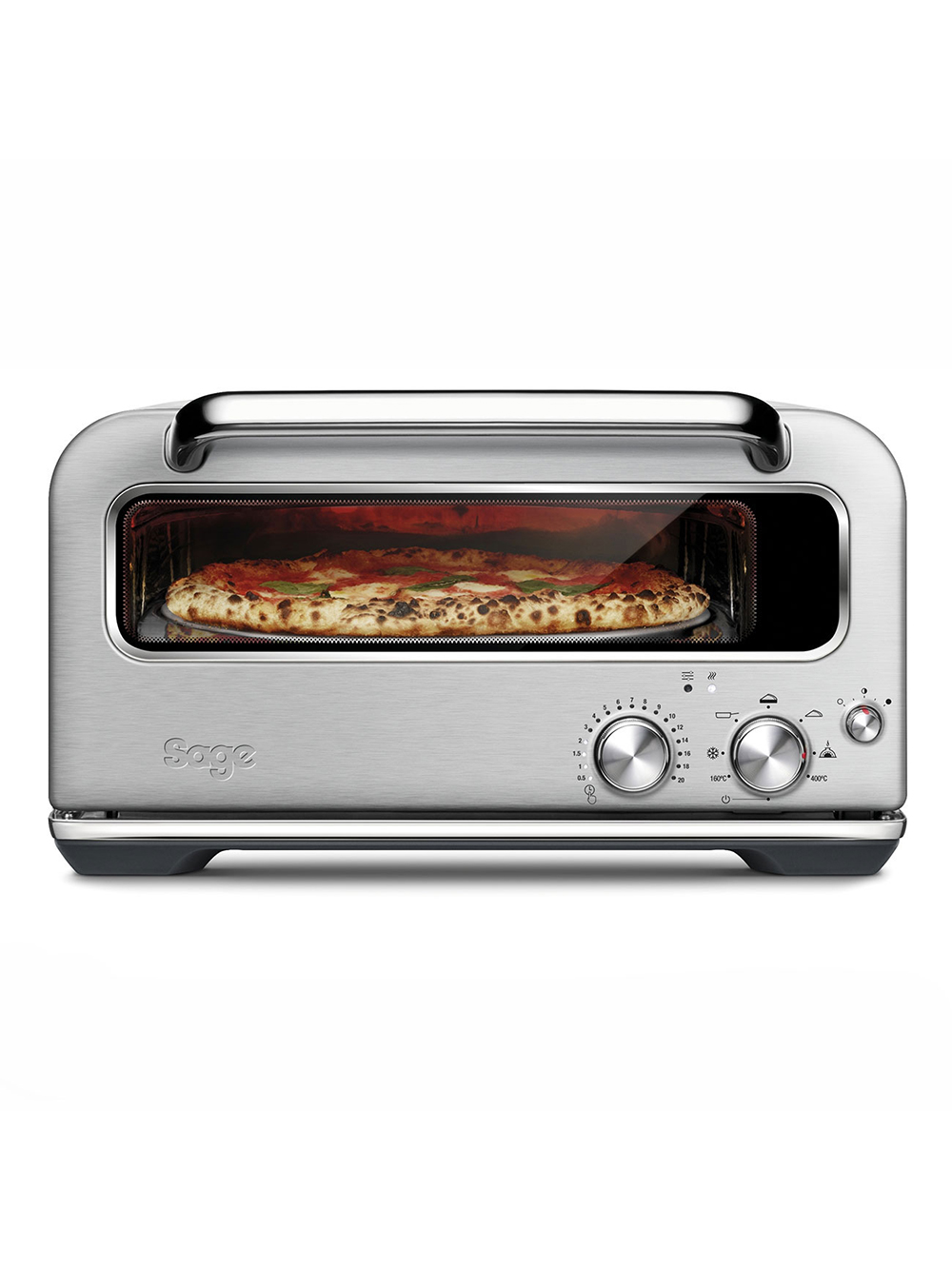 Benchtop ovens are nifty little things, but just can’t get to the temperatures required to make a good pizza. It’s tragic. That is until the latest Sage Smart Oven, the Pizzaiolo. Despite its diminutive size, this thing can hit 400°C for a wood-fired style pizza with brick oven performance. If your oven’s just not getting that signature Italian char to the base, then this is what you need in your life. You can also use it for non-pizza foods, whatever they are. 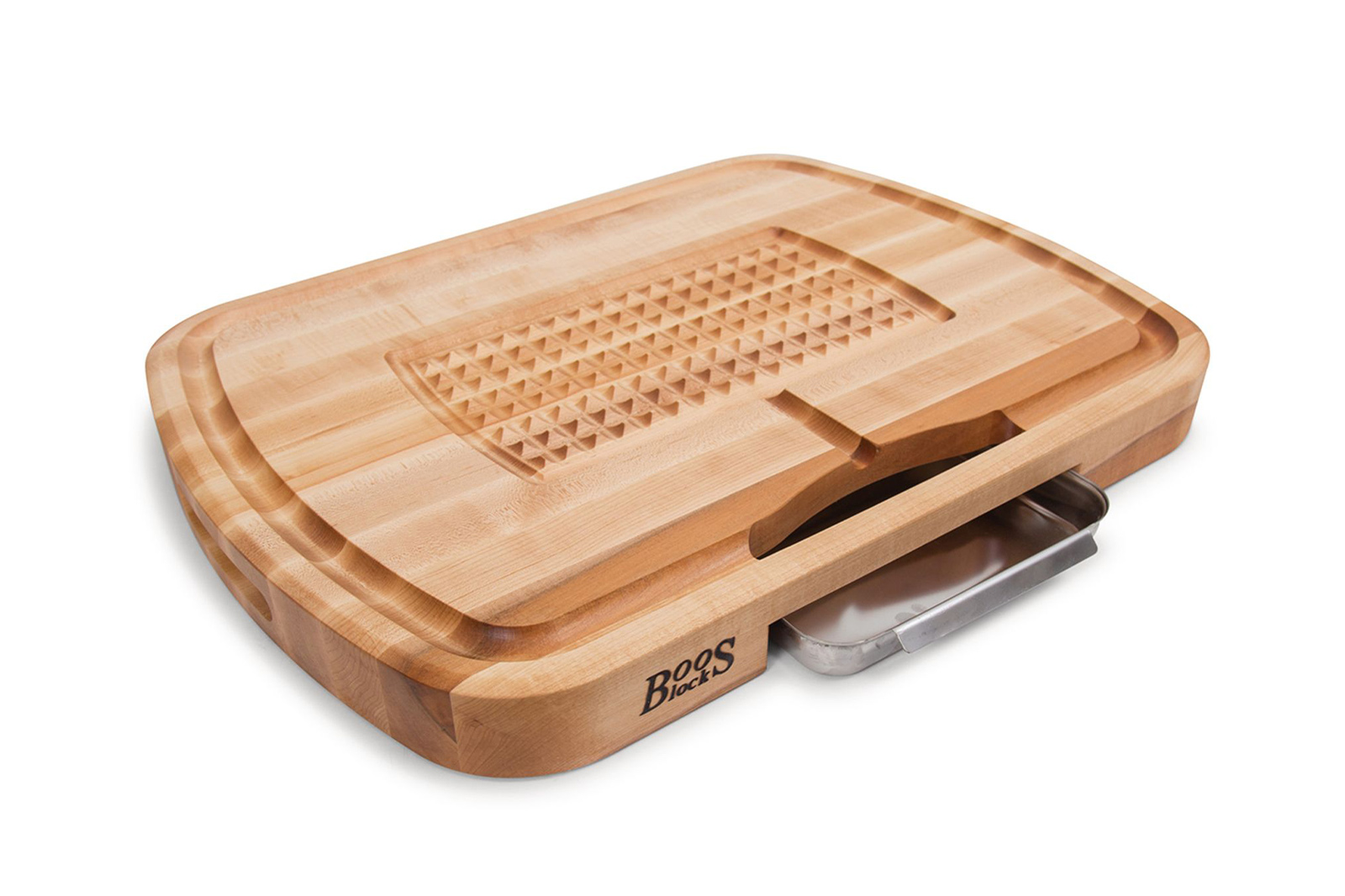 If Sunday roasts are becoming a bit of a mess – we’ve all been there – Boos Blocks have the solution with their Ultimate Carving Board. It has a pyramid construction to stop the meat from moving; a juice groove to collect all that flavour otherwise lost under the knife and a stainless steel tray for offcuts. Given that for most of us, Christmas dinner is the only reason to see the family for the holidays, this might just make it that bit less of a mess. As far as the turkey is concerned at any rate. 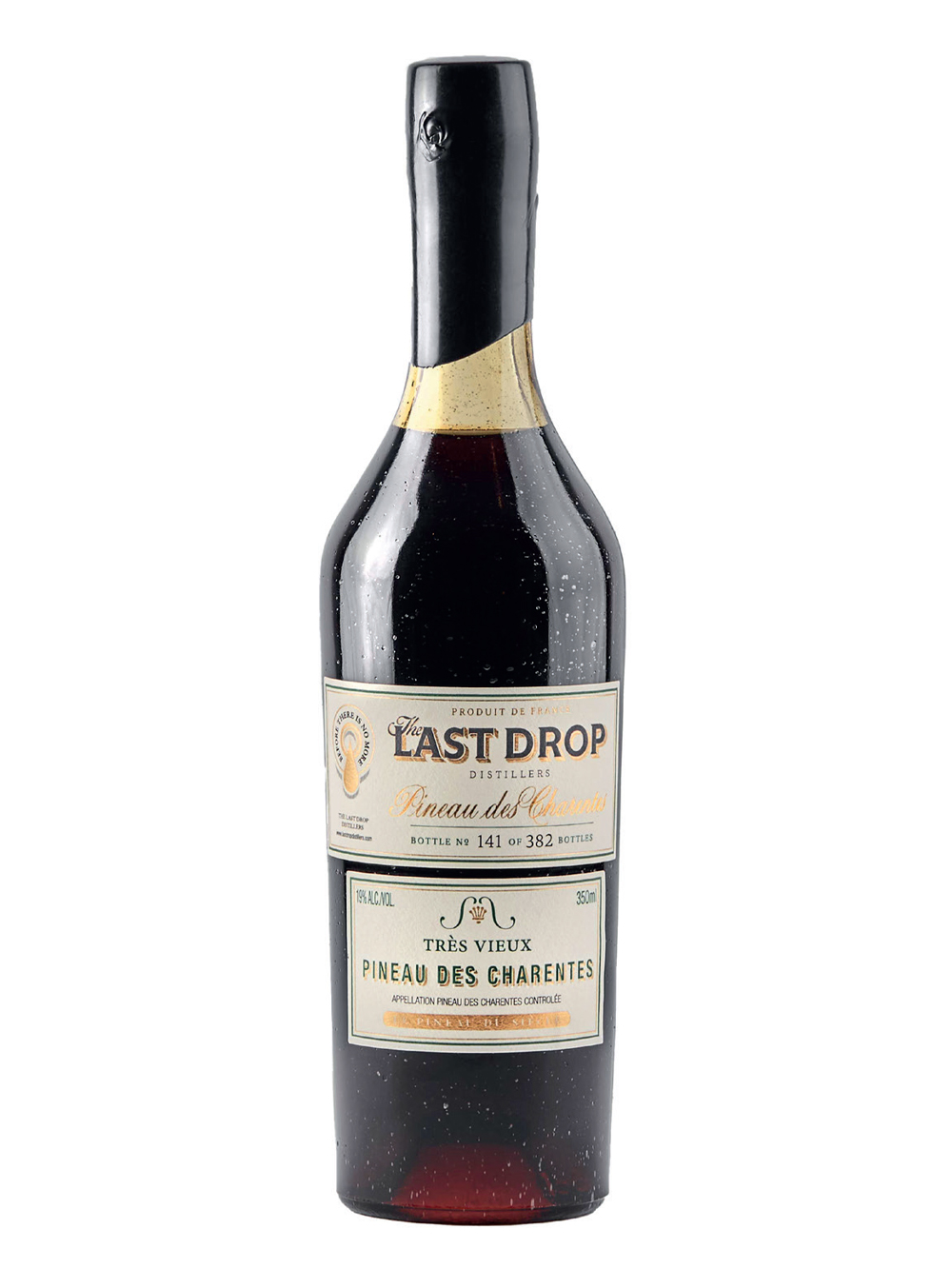 I’ll try to contain myself – you’ve read about my escapades with The Last Drop quite frequently and they’ve only gone and brought out yet another jaw-dropper. This time, an ultra-aged Pineau des Charentes which was found buried behind a cellar wall. In the months before World War II, this vin de liqueur was hidden behind a hastily built wall of rubble to hide it from the quickly approaching armed forces.

For those wondering, this gem is a classic French aperitif that is unique to the Cognac region. Produced in the early years of the 20th century, I don’t think there’s anything quite like this about. You could say it’s the ‘last drop’. Expect volume, intensity and a distinct richness within this old, rare and stunningly delectable Pineau des Charentes.

Available at The Last Drop. 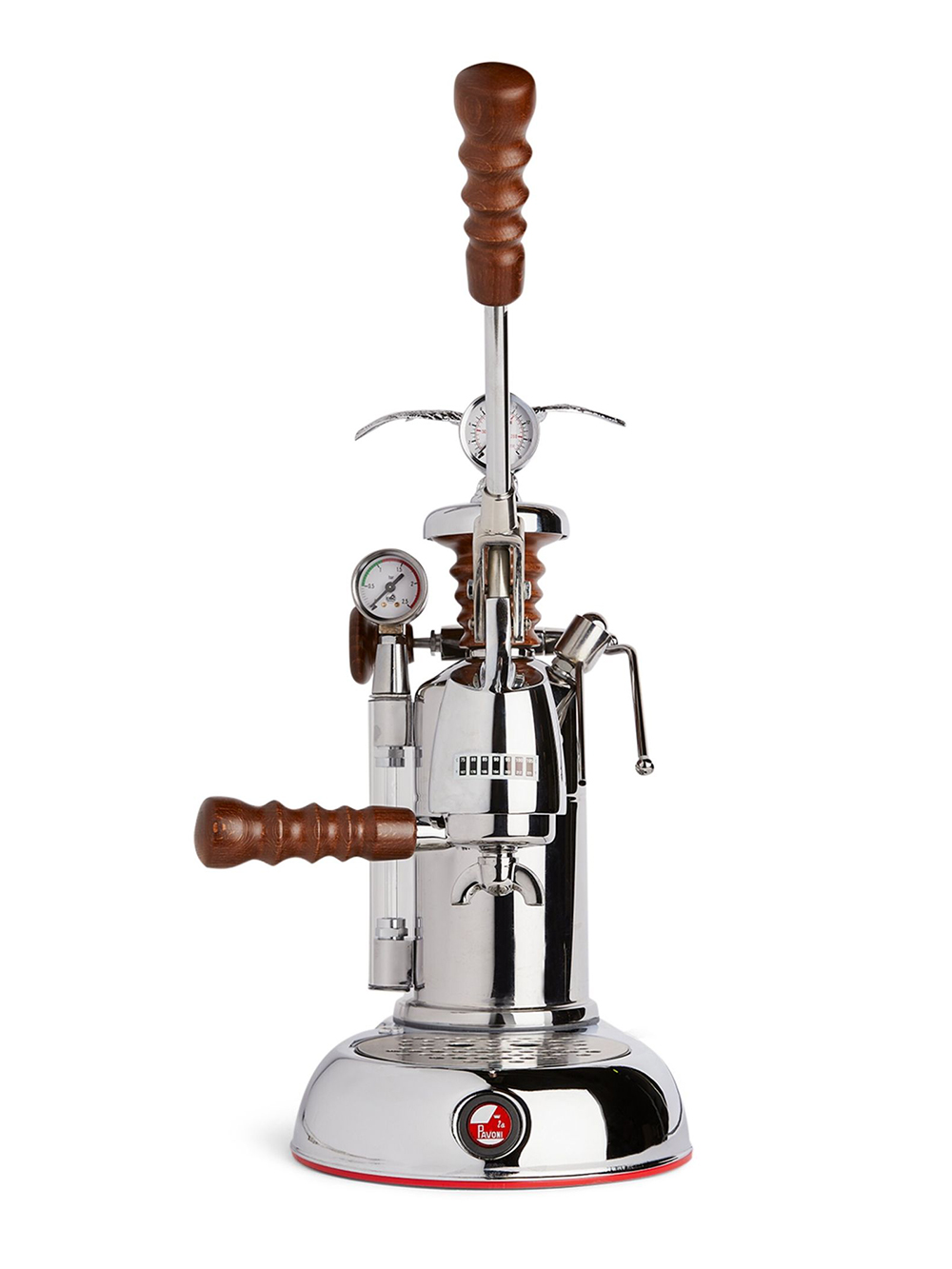 If coffee pods are anathema to your delicately refined taste buds, get a more refined morning buzz with this sculptural coffee machine from La Pavoni. The steampunk construction of wood, chrome and levers not only looks the part of a dedicated barista, but has everything you need to get that alchemically perfect cup of caffeine, right down to curating the ideal water pressure. From espresso to cappuccino, the coffee world is your slightly twitchy oyster.

From labels to corks there’s lots that contribute to wine provenance, here’s what you should be...

Jan Schuermann shares his thoughts on the history of France’s oldest spirit and how Gensac are...