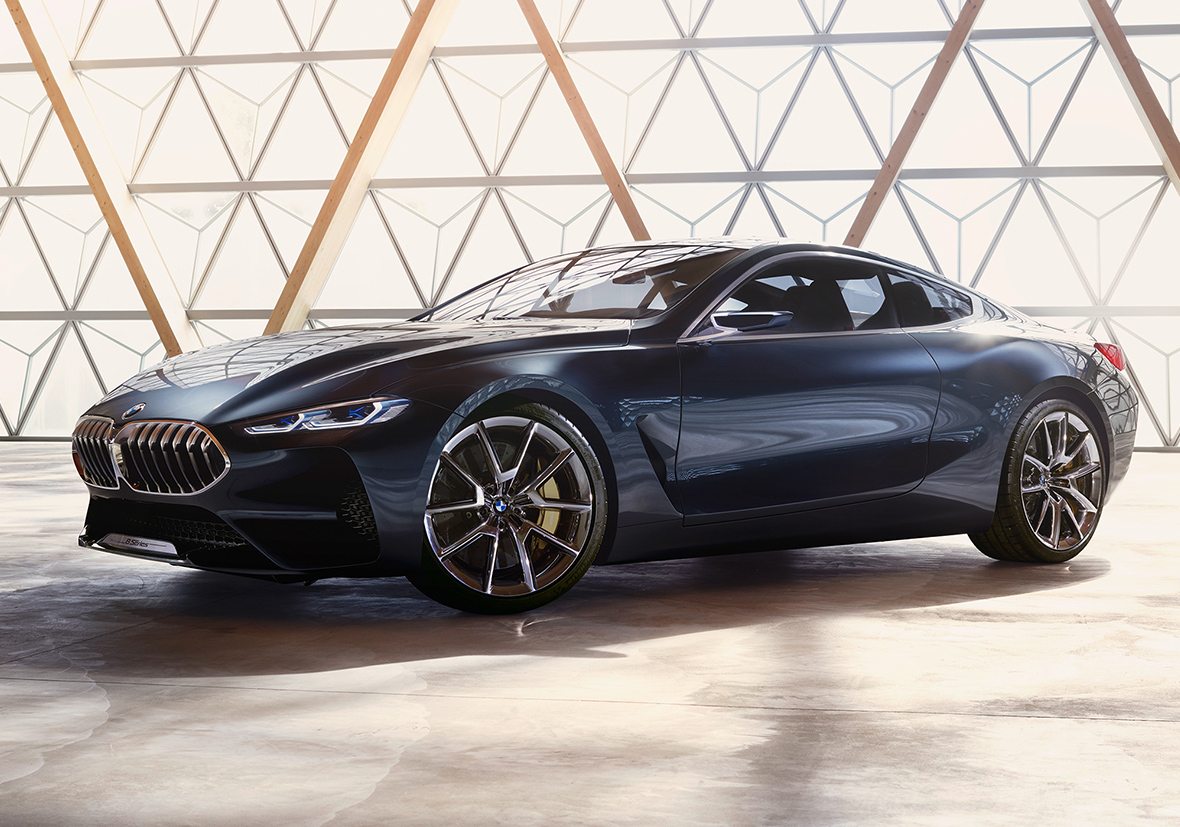 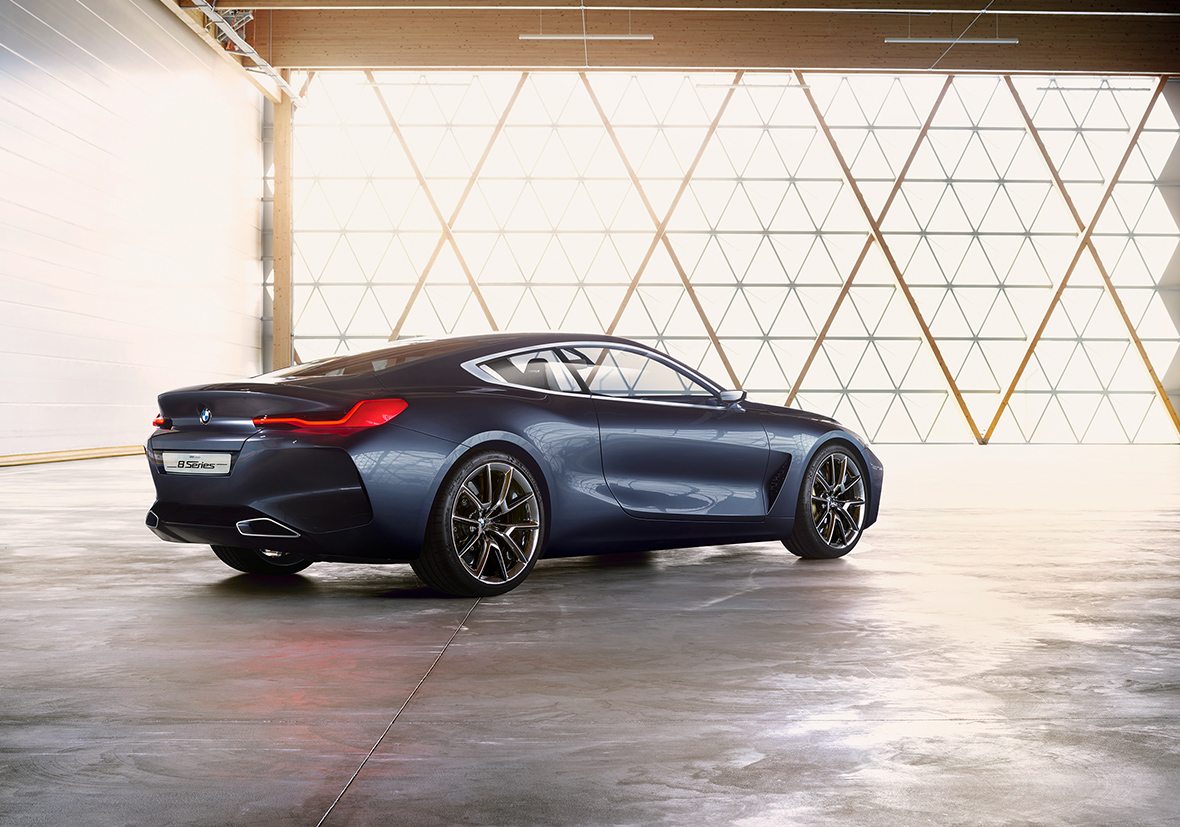 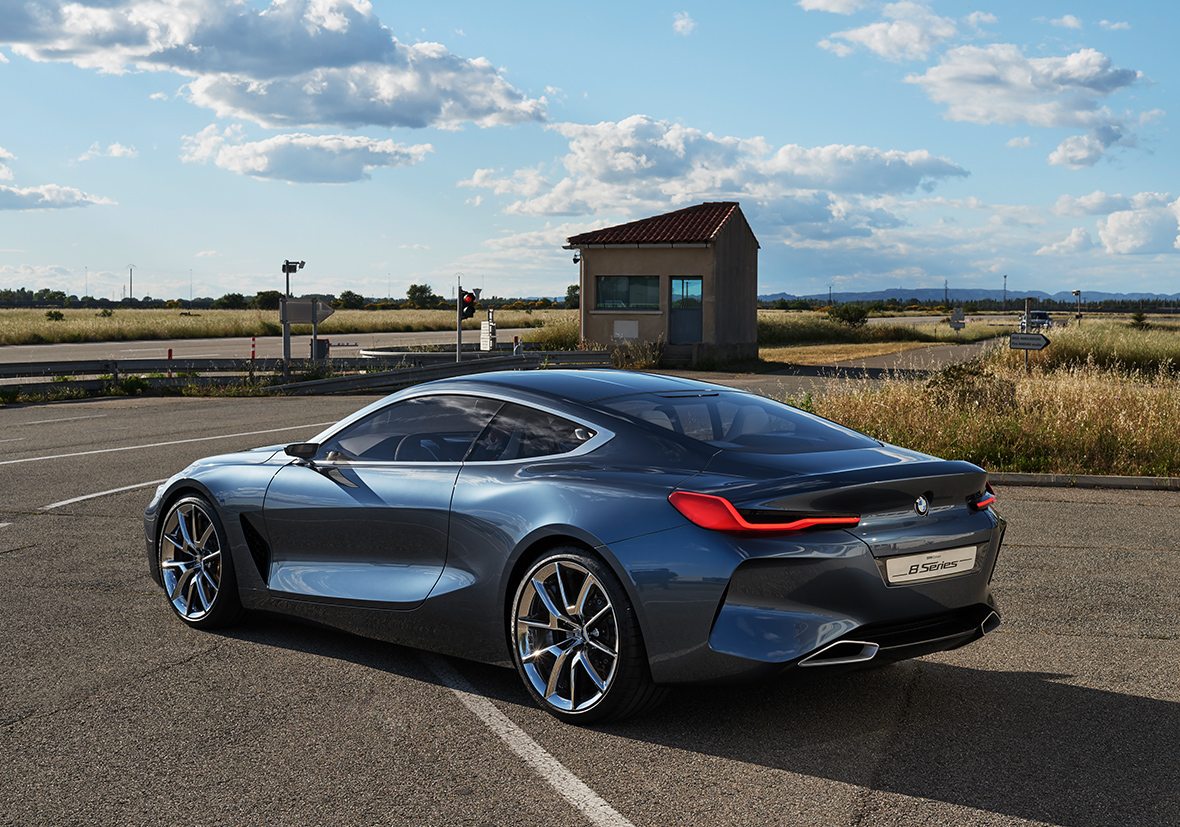 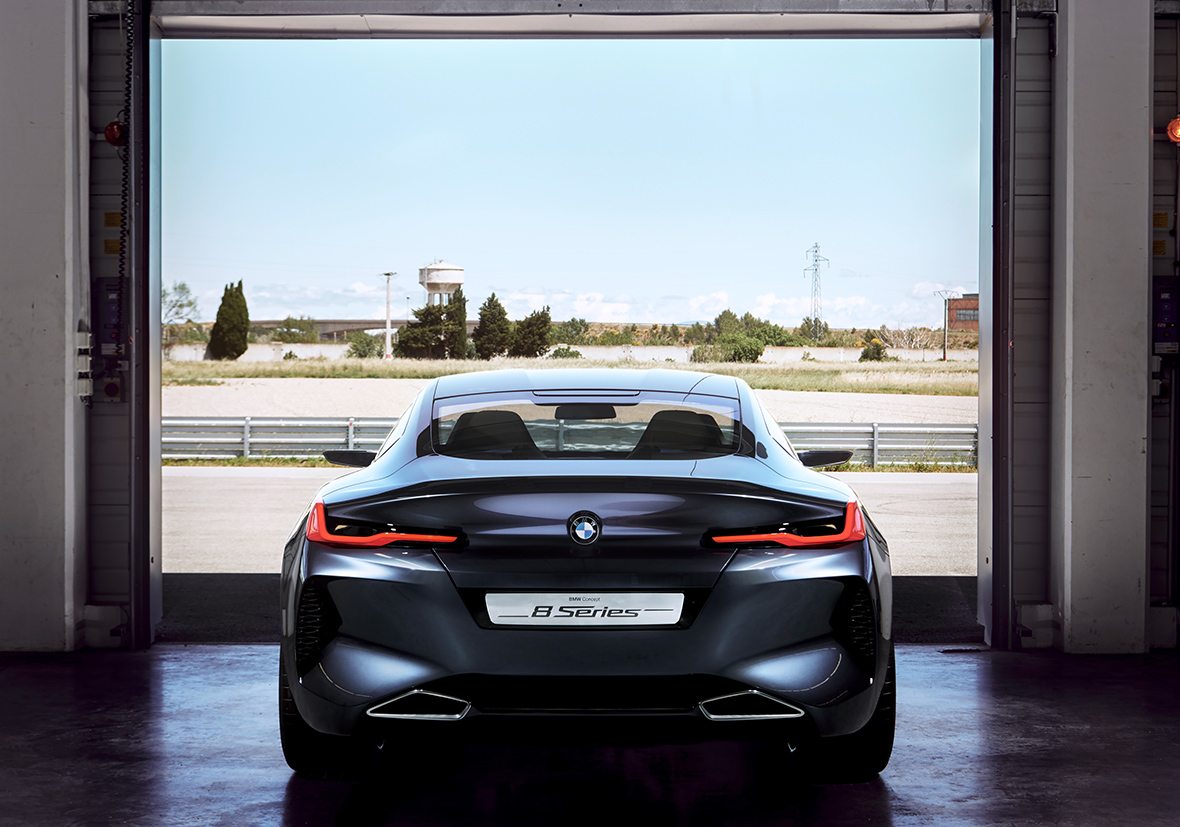 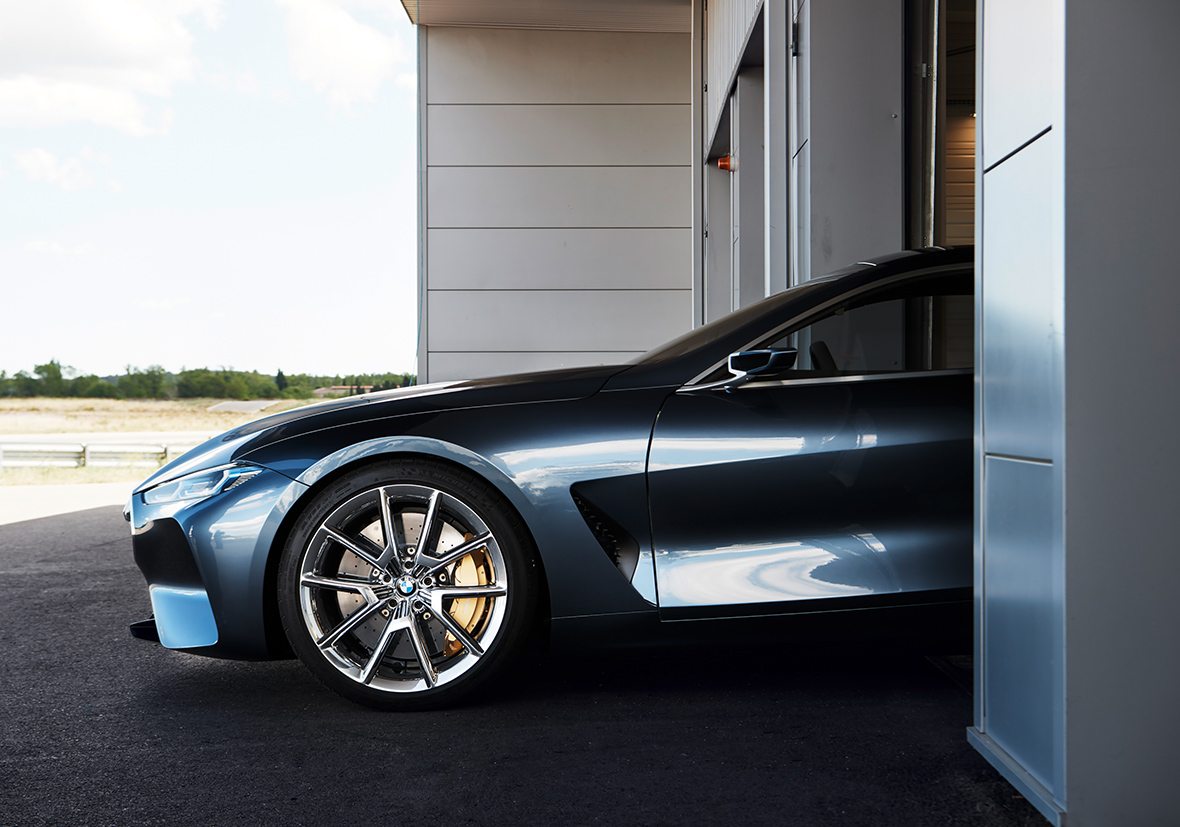 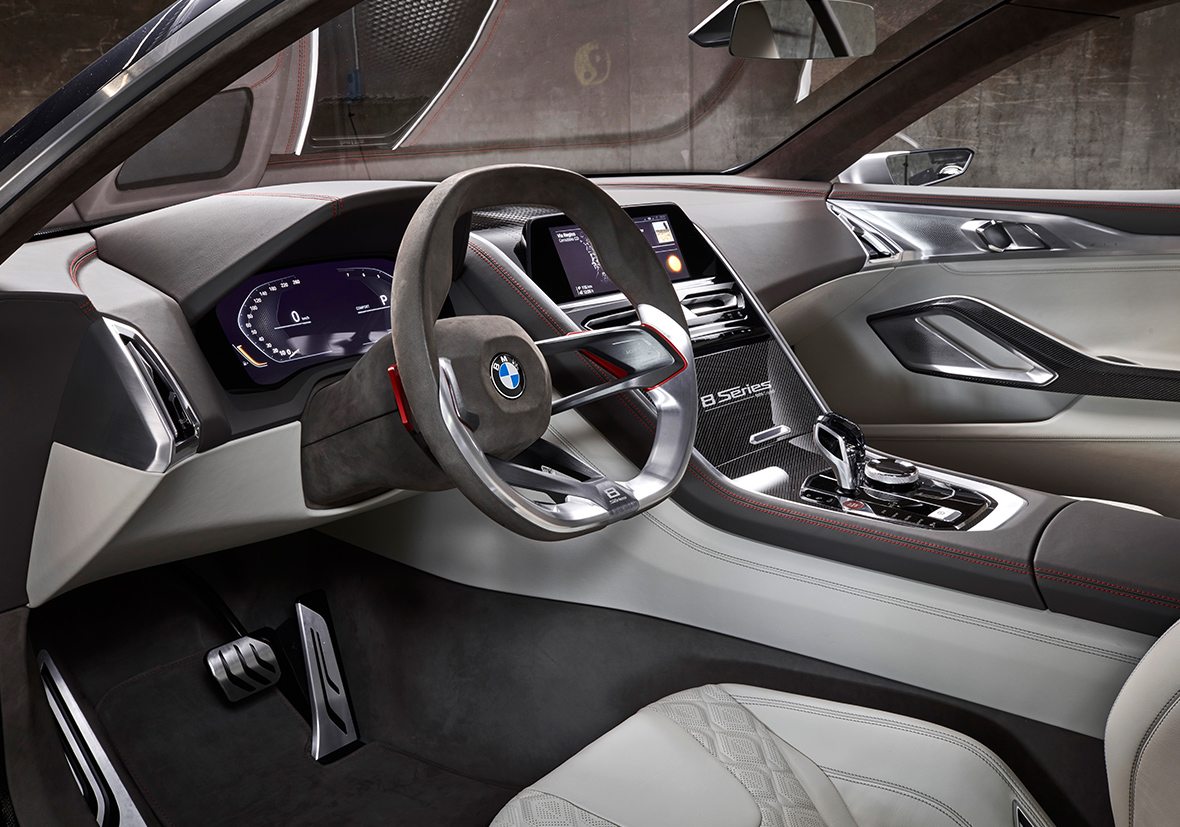 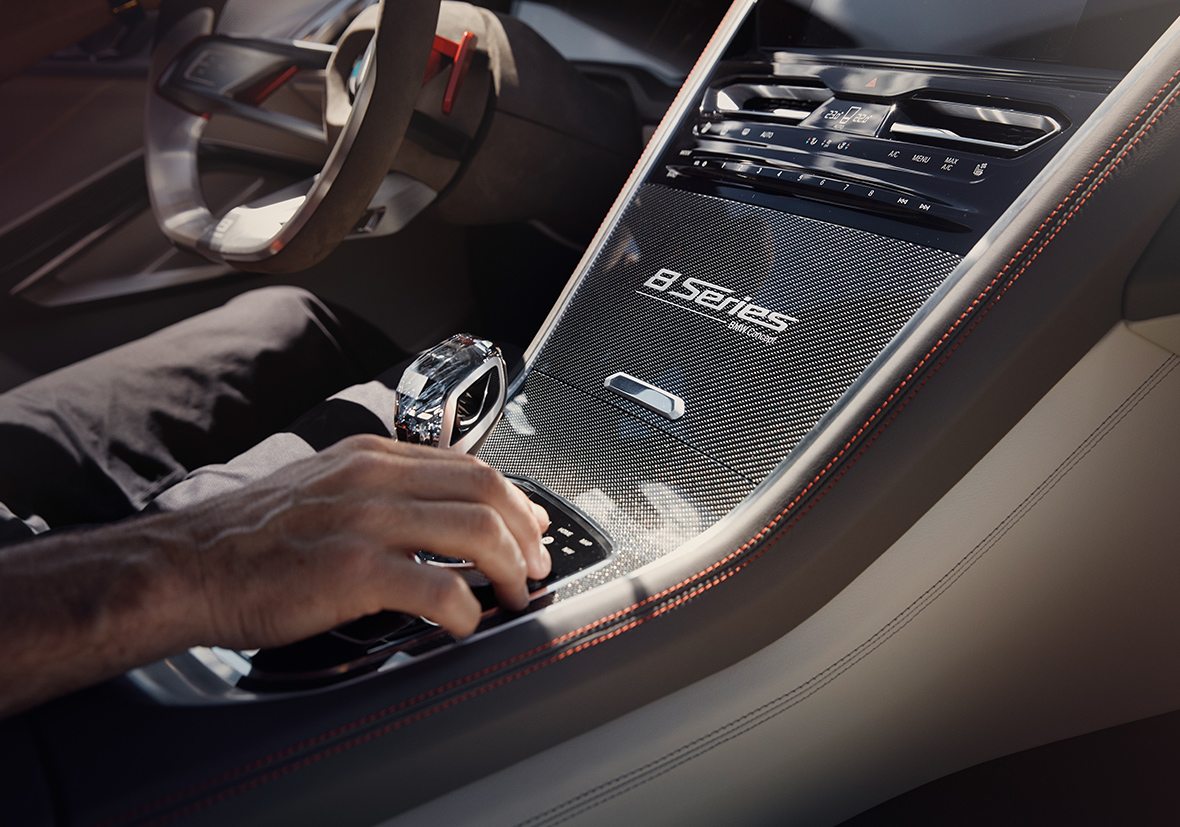 The 8 series of old, was somewhat a cult classic – an aggressive wedge design, pop up headlights and a choice of either a V8 or a V12 only added to its allure. Yesterday, at the beautiful Villa D’Este on the shores of lake Como, BMW unveiled something that car enthusiasts have been waiting on for a long time – the 8 Series Concept. On sale next year, we’ve been promised the production model will look “close-to-identical” to this bullish, modern-looking design and will supposedly lead the line in BMW’s new foray into the “ultra-premium” end of the market. The Rise of the Eastern European Supercar The Fourth McLaren Longtail in History: The 600LT