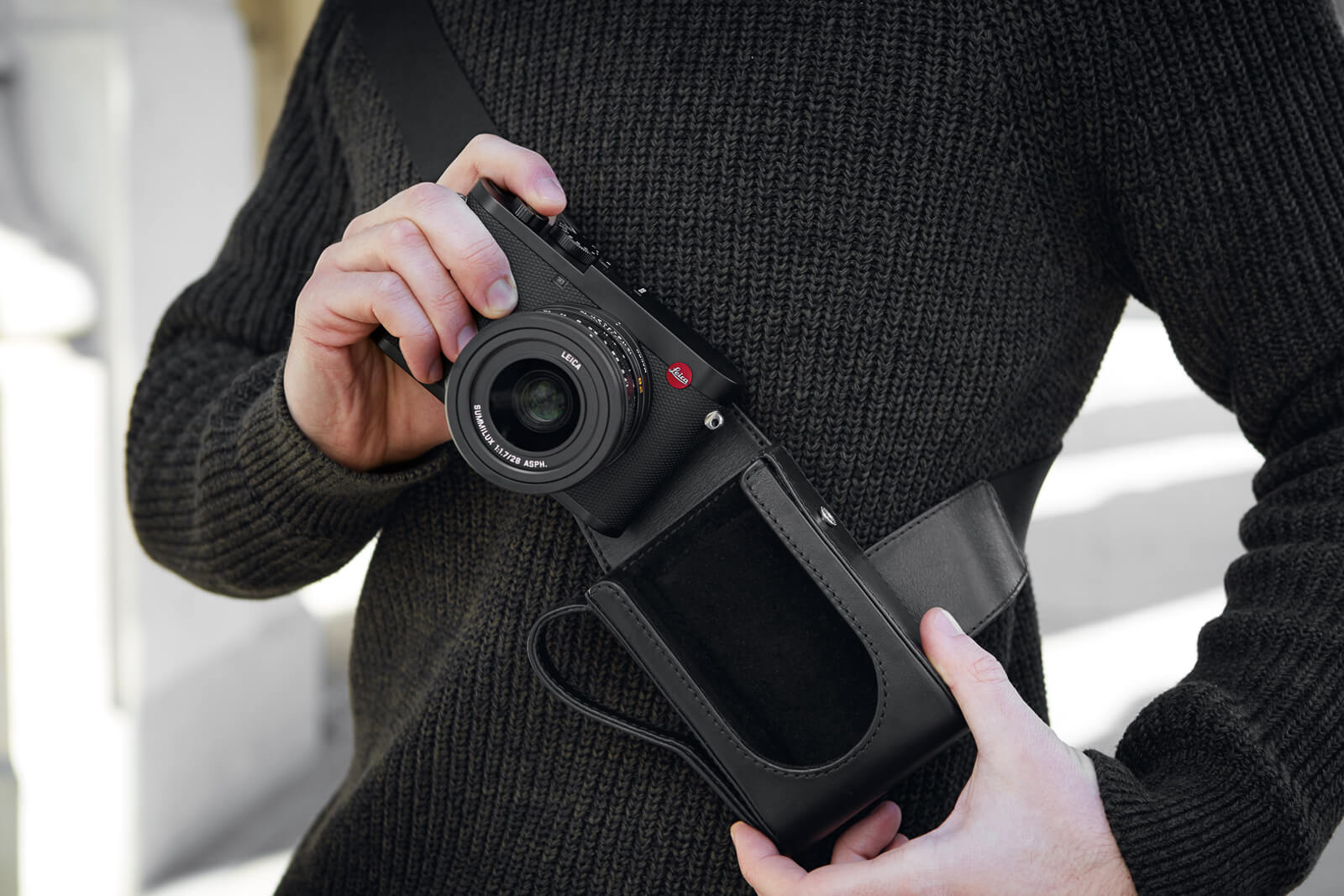 The Leica Q is the kind of compact camera would-be photographers aspire to, the sort of miracle worker that can make even the most basic of shots seem like it belongs in a coffee table book. But what if we told you that Leica have built a new version, one that’s far superior? Too good to be true? Tell that to the Leica Q2. This could very well be the ultimate point and shoot camera. It has 97% more resolution than its predecessor, is far more versatile and still boasts all the same ergonomic features you need. It has a new dust and water seal for extreme (or just generally wet) environments, and an expanded ISO sensitivity range of 50 to 50,000. All of that comes at a price increase, but not too much; the Leica Q2 is priced at an acceptable £4,250; uk.leica-camera.com 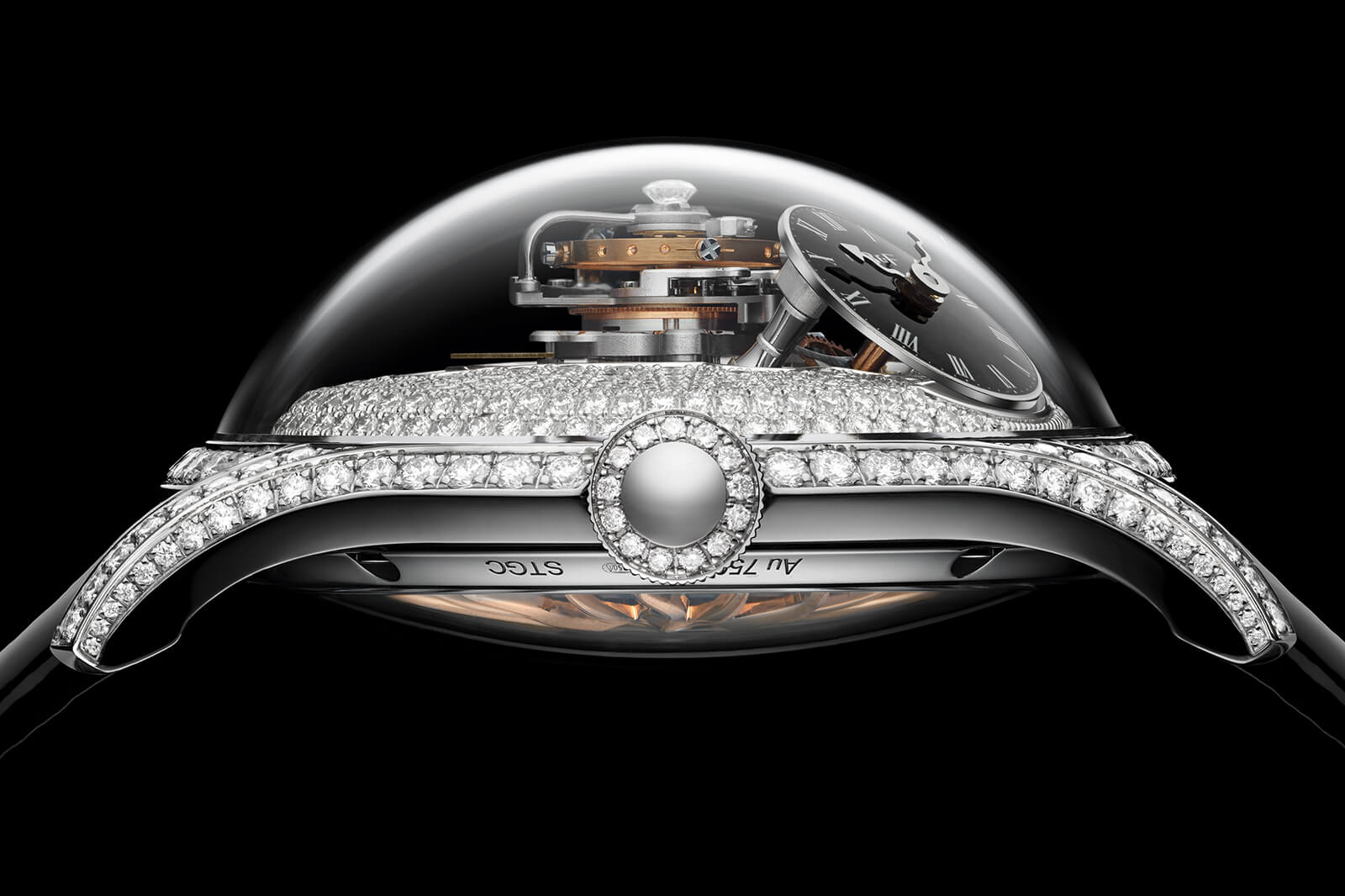 If you want a fine ladies’ timepiece you’re probably going to go to Chanel, Cartier, Piaget and the like. Maybe you’ll look at some smaller, independent brands too. Where you likely wouldn’t look is MB&F. Their horological machines defy categorisation, except that they’re definitely not women’s watches. Enter the LM FlyingT. MB&F don’t do things by halves and this is just the same insane level of watchmaking, just built for more feminine wrists. Of the three – black lacquer, pave and baguette – it’s the latter that hits the nail on the head the most. Everything from the new case shape to the Legacy Machine’s signature above-dial balance wheel works in conjunction with a full baguette diamond dial for a truly spectacular timekeeper; mbandf.com 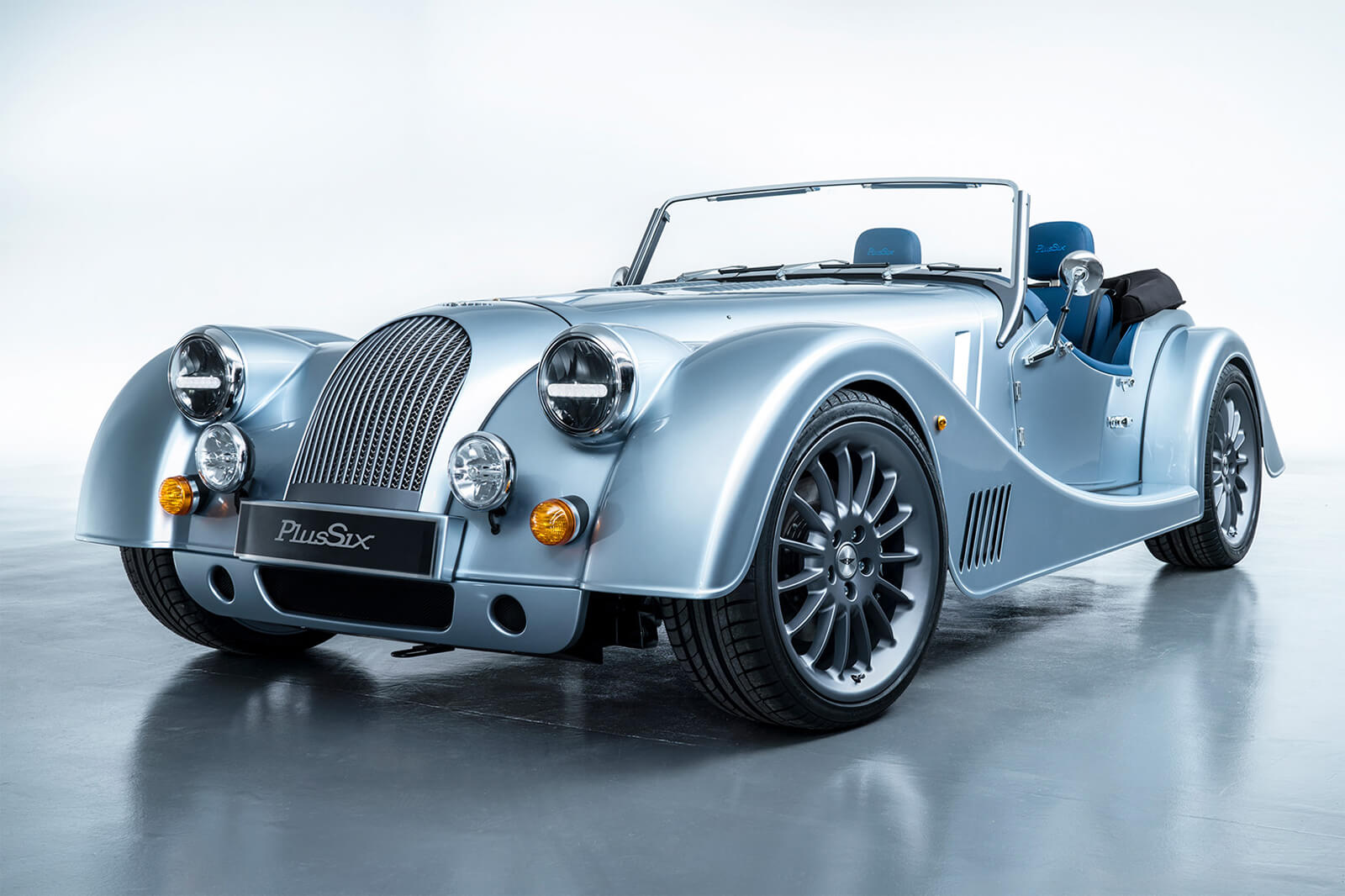 We’ve talked about new cars with vintage looks before in this mag, but it looks like Morgan may have trumped every faux-classic 911 out there with their latest launch, the new Plus 6. On the outside it’s pure golden-age motoring, but its beautiful looks are deceiving; only four components in the entire build have been carried over from heritage models. In essence, this is the Plus 8 with a brandnew engine. The engine in question? A 3.0-litre straight-six turbo engine producing 335bhp and 369lb ft, the same exact piece of kit as the Toyota Supra. In short, Morgan’s new toy is going to be a hell of a lot of fun; morgan-motor.co.uk 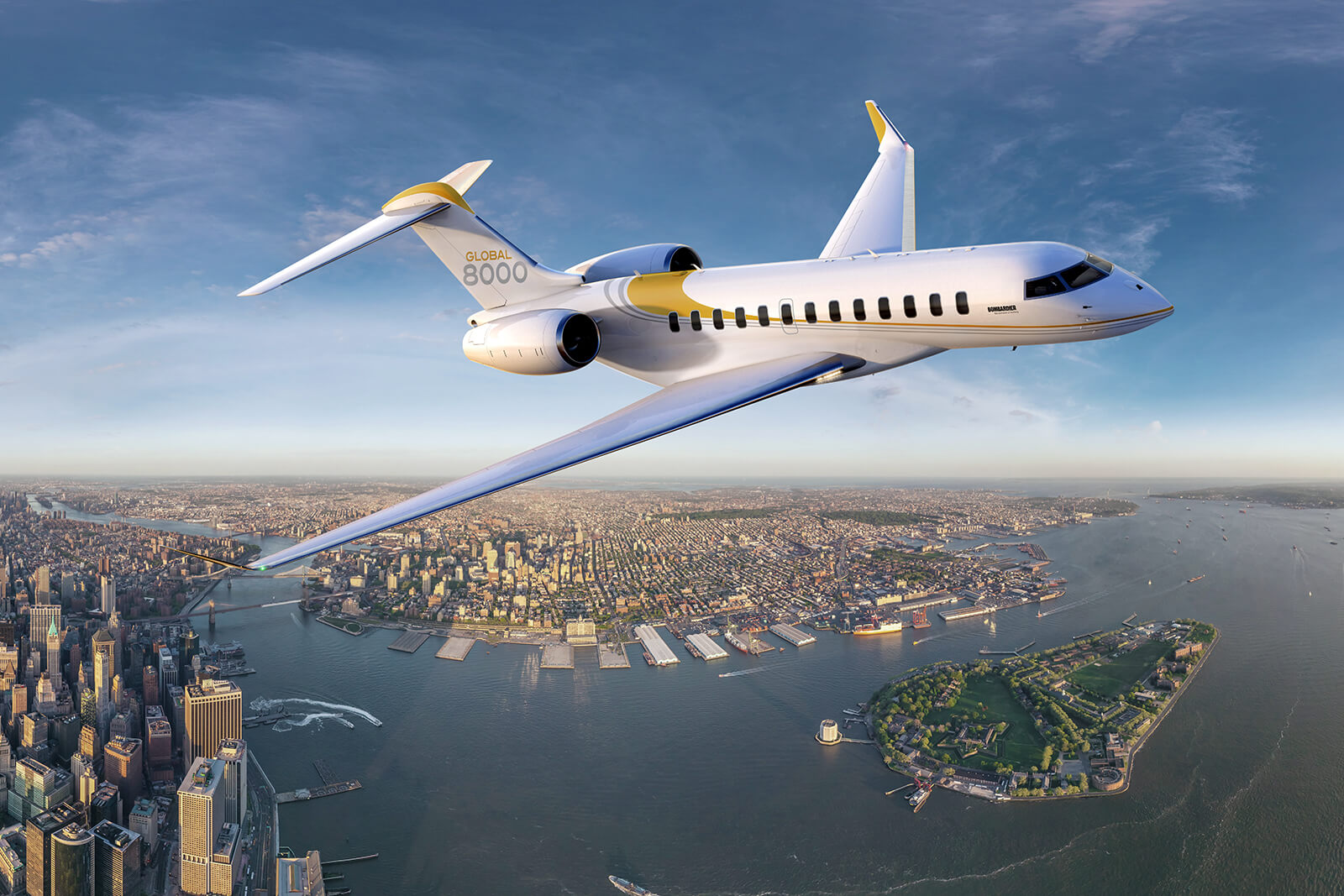 Any new jet launch is an impressive affair, but the Bombardier 7500 is more than just any launch. It’s more than even one of the largest business jets in the world; it’s a record breaker. You see, while it was launched at the tail end of last year, the Global 7500 has just cemented itself in aviation history just weeks back by completing the longest business flight ever: non-stop for 8,152-nautical-miles. The craft also managed an impressive turn of speed for the flight, making it the fastest business jet over long distances in the world. That it’s one of the most spacious inside seems like it’s just a bonus at this point; bombardier.com 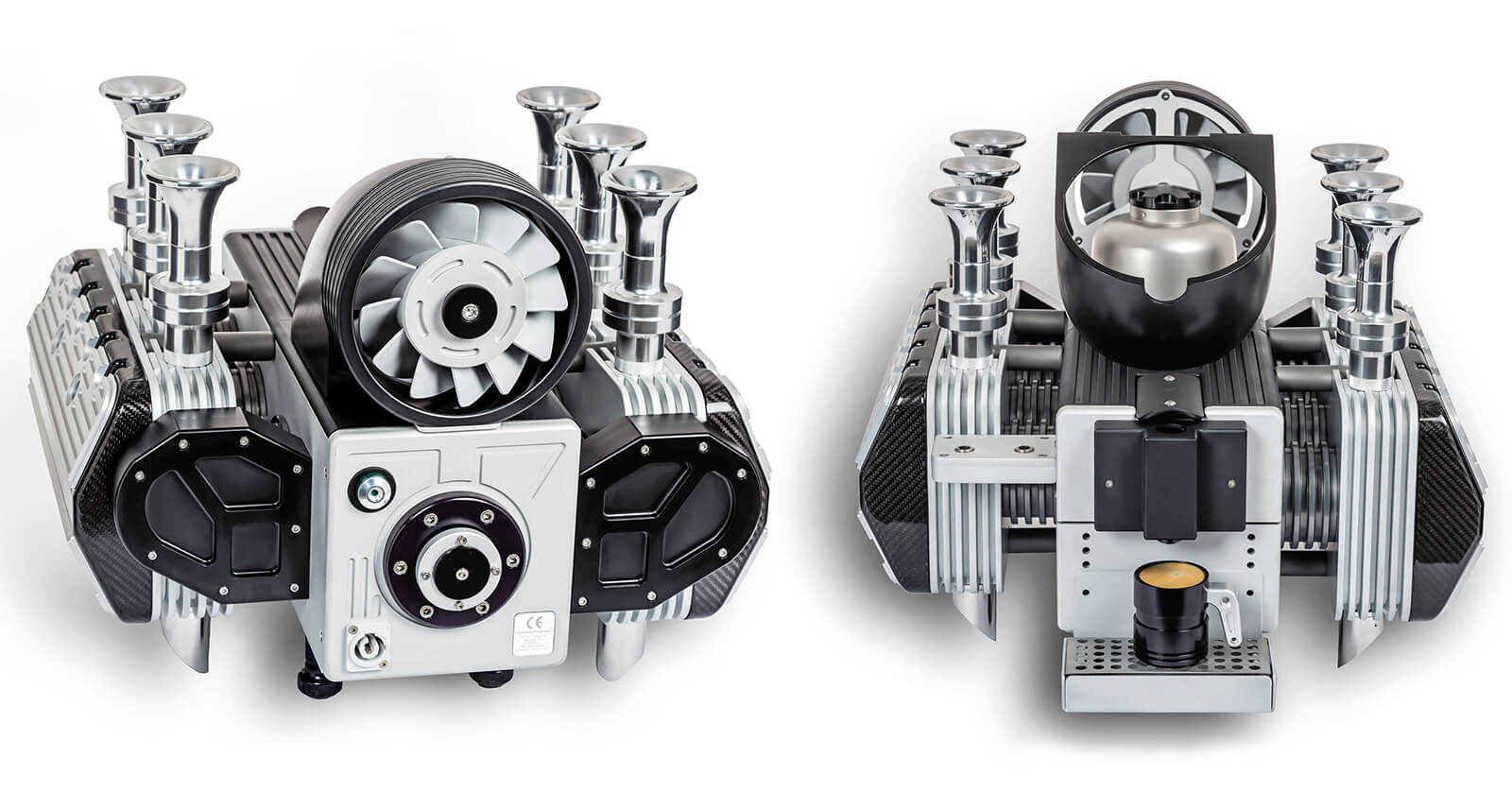 We agree that first thing in the morning it’s more about flat whites than flat six engines, but who’s to say you can’t have a bit of both? The coffee-laced maniacs at Superveloce have taken the concept of caffeine as people fuel to the extreme with their latest mad espresso machine, based on a Flat Six engine. The particular Flat Six in question is the 993 version of the Porsche 911 GT2, arguably one of the most beautiful engines ever built. Here the coffee matches the looks, with capsules that are a fair few horsepower above your usual Nespresso fare. There are only 993 of these things being built, but given just how spectacular the thing is that still feels like a lot. That said, we’re probably not the only ones that dream of matching our car to our coffee machine. Wait, what? We are? superveloce.co

6. The Most Expensive Suite in Vegas 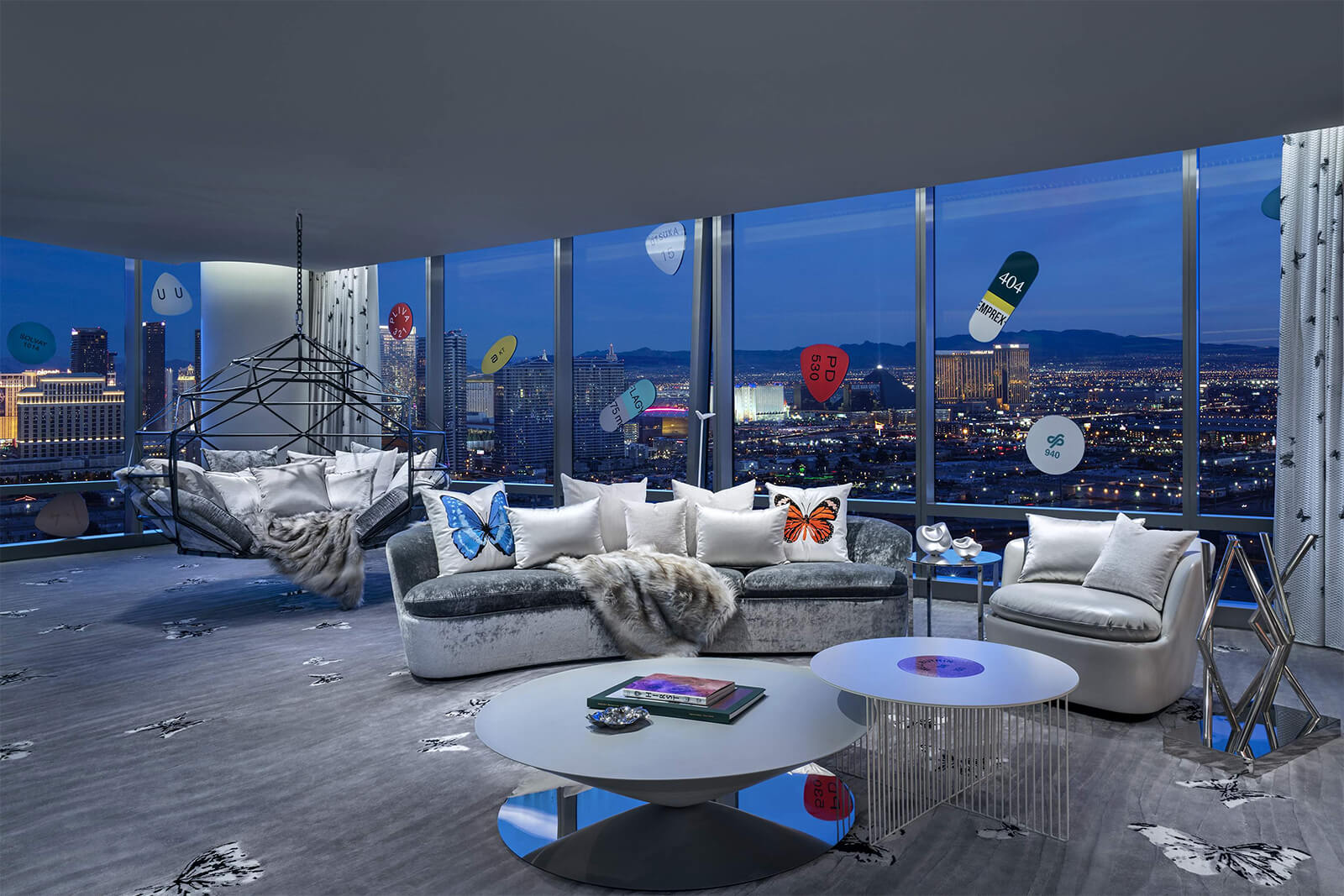 Looking to be crowned the King of high rollers on the Last Vegas strip? Well then, you’ll be wanting to check in to The Palms’ new Empathy Suite because, at £75,000 a night, you’ll need to hope your luck at the tables holds up.

If the dismembered sharks, butterflies and pills scattered everywhere aren’t enough of a hint, the entire room has been designed by the… let’s say divisive Damien Hirst. It’s like a giant art installation you can live – and party – in. As well as the two California King-sized bedrooms, there’s a 17-seat bar with 24hr butler service, a pool, a fitness room and 9,000 square feet of space. Throw in a few breathtaking views of the Vegas lights and you could almost imagine the soulless, staring eyes of the sharks were focused somewhere else. Almost; palms.com 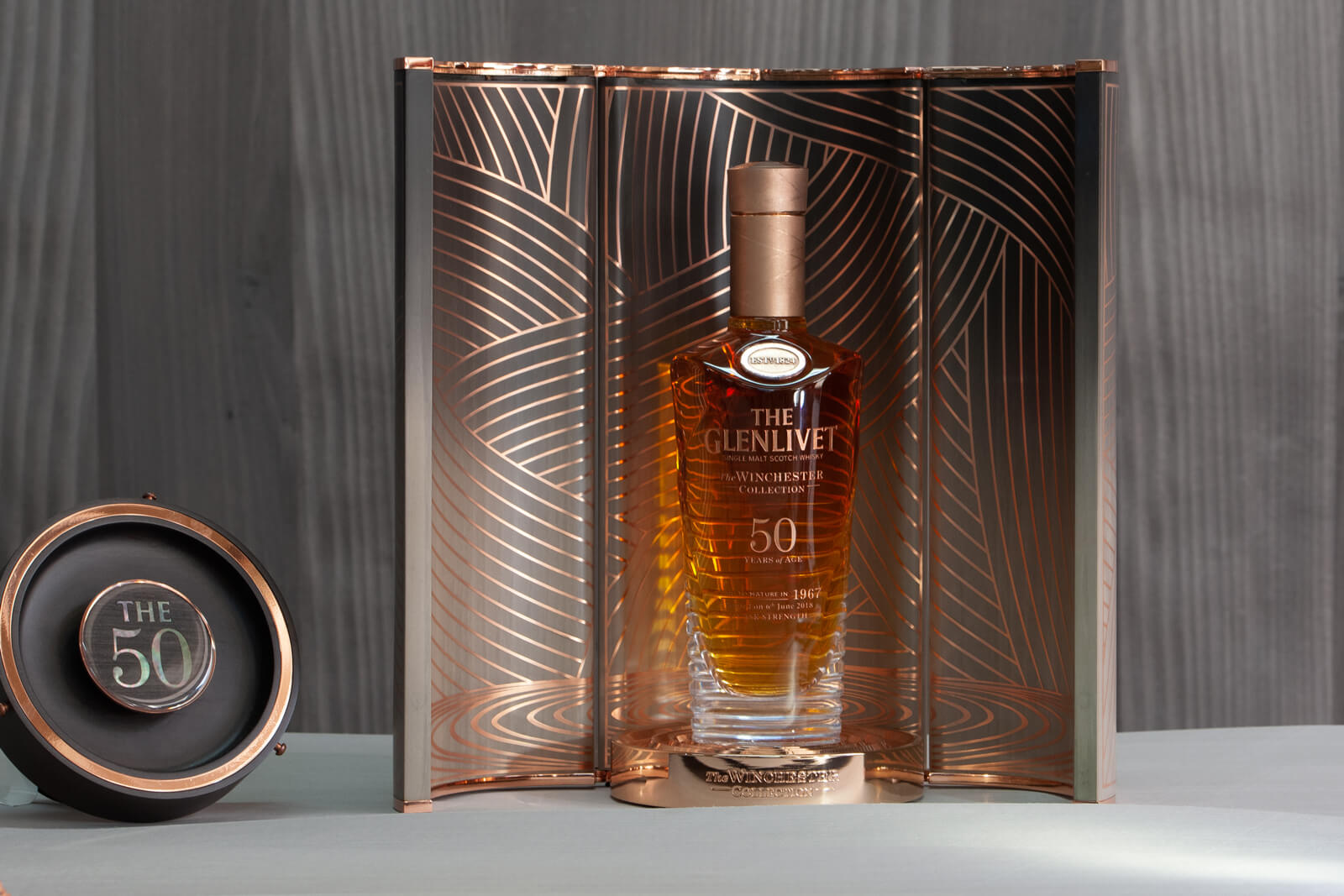 Yet another 50-year-old has hit the market and I don’t mean after a divorce. The latest edition in Glenlivet’s collector-mesmerising Winchester collection is a beautiful liquid from 1967 and, priced at $25,000, it’s serious. As ever the case is as elaborate as the flavour profile and this year has been created by renowned designer Bethan Grey. Given that – according to Knight Frank – rare scotch is a better investment than art, cars, jewellery and even property, this might be a bandwagon to leap on; theglenlivet.com 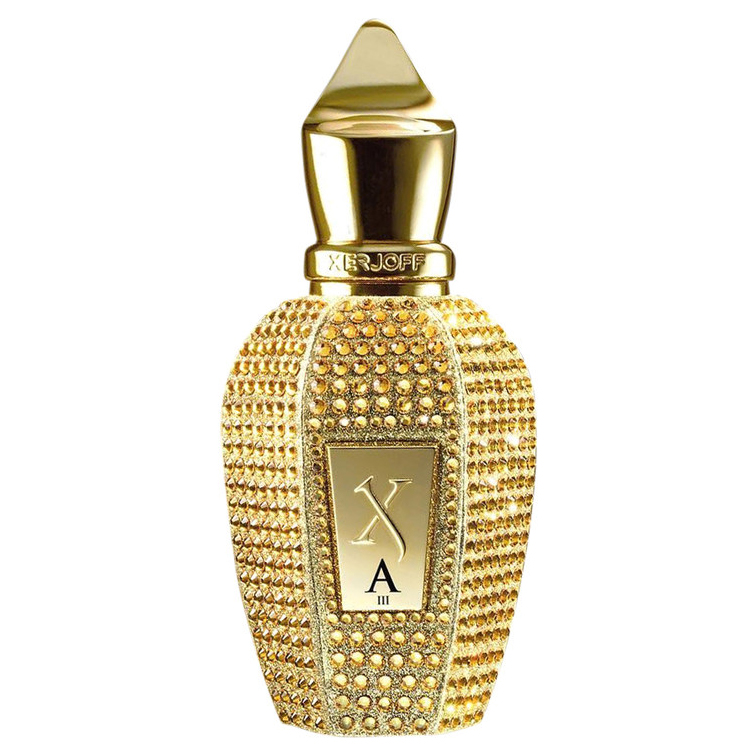 Some men look for subtle elegance in their fragrance, some look for something to slap you in the face if you’re stuck next to them on the tube. To each their own. Look as you might however, it’s unlikely you’ll find anything quite as dazzling as Xerjoff’s limited edition Alexandria III, whether that’s inside the bottle or out. The follow-up to the Italian perfumier’s signature Alexandria scent, this limited edition is presented in a bottle covered in gold and a blinding array of yellow Swarovski crystals. Each of the 99 pieces is numbered and topped with Xerjoff’s signature pharaoh crown. Inside, you’ll find a heady mix of cinnamon, rosewood and cedar, sandalwood and oud, lavender and Bulgarian rose. Well, it needs to live up to the bottle, doesn’t it? Unfortunately, they may have done too well; as of writing nearly all of the 99 bottles have already gone; harrods.com

The hottest products that have us excited this June.

A round-up of the latest in luxury news from around the world.