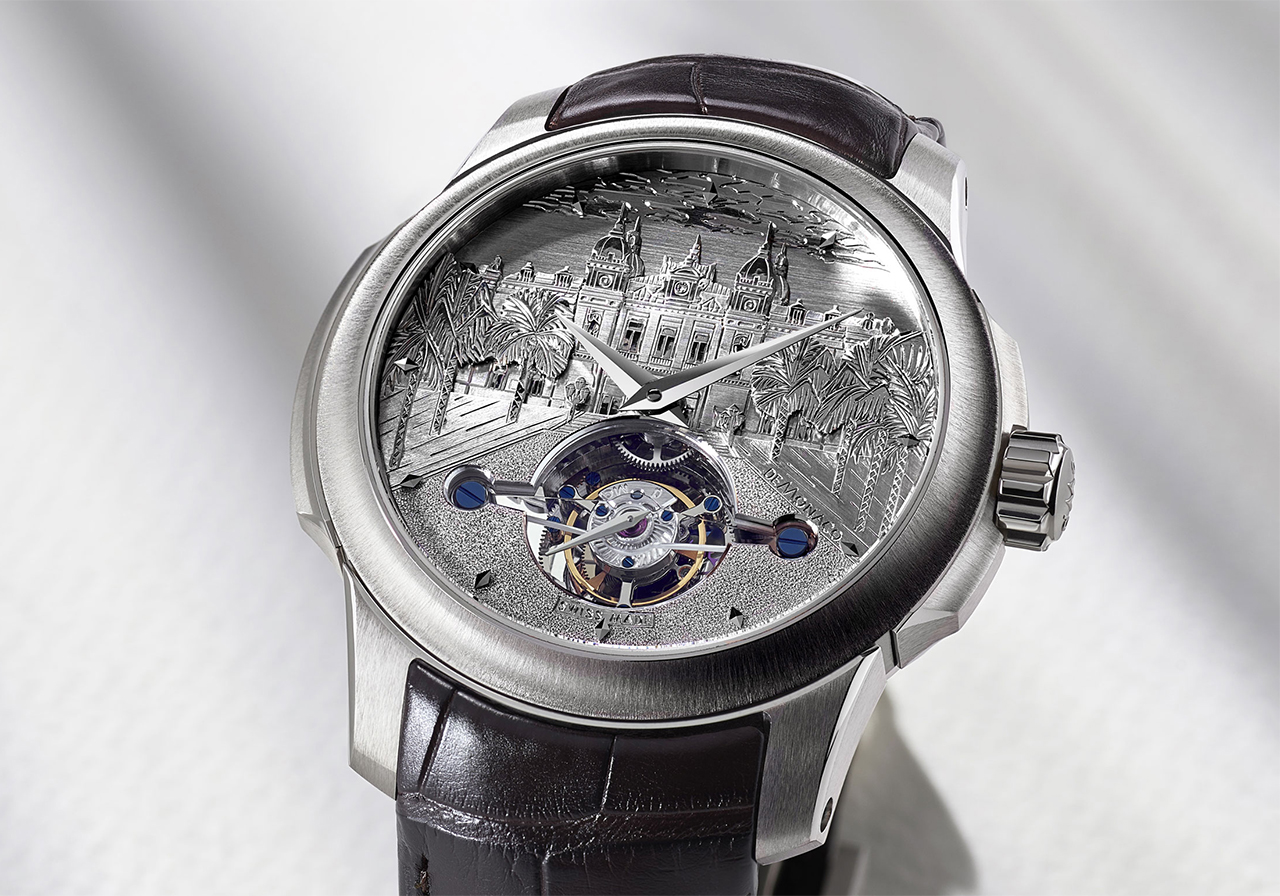 The stunning Casino de Monte-Carlo from Les Ateliers deMonaco is an impeccable piece of craftsmanship. It’s both technically accomplished – a tourbillon and 42-hour power reserve will come in handy – and beautifully designed. The hand decoration on all bridges and the 22k gold hand-engraved rotor are really exquisite. 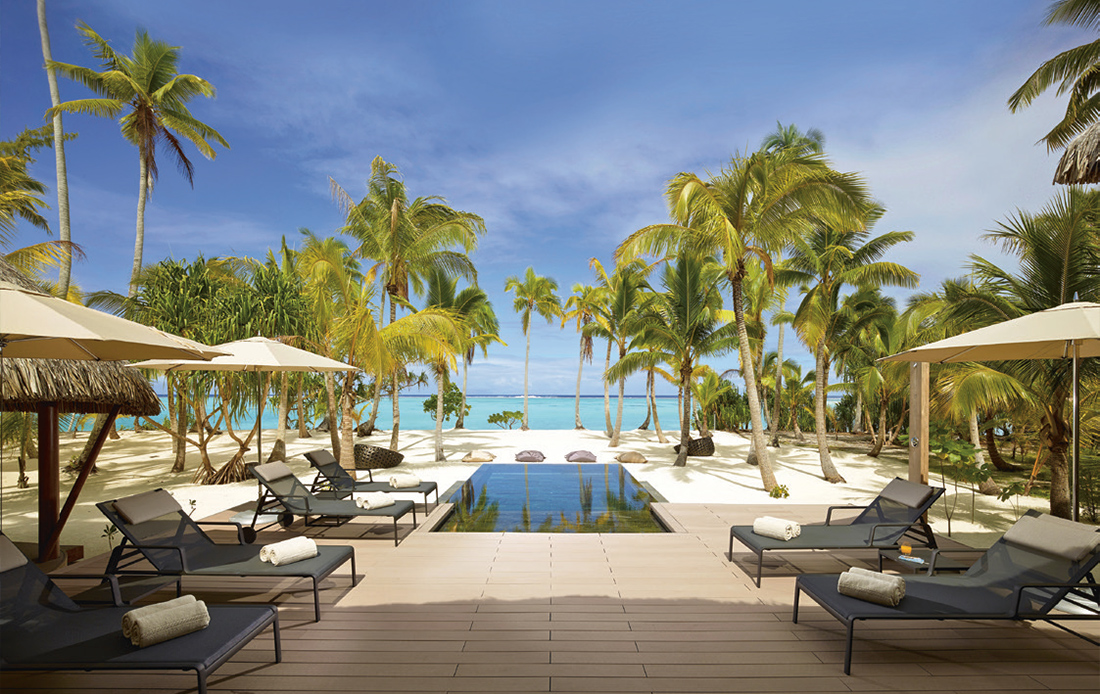 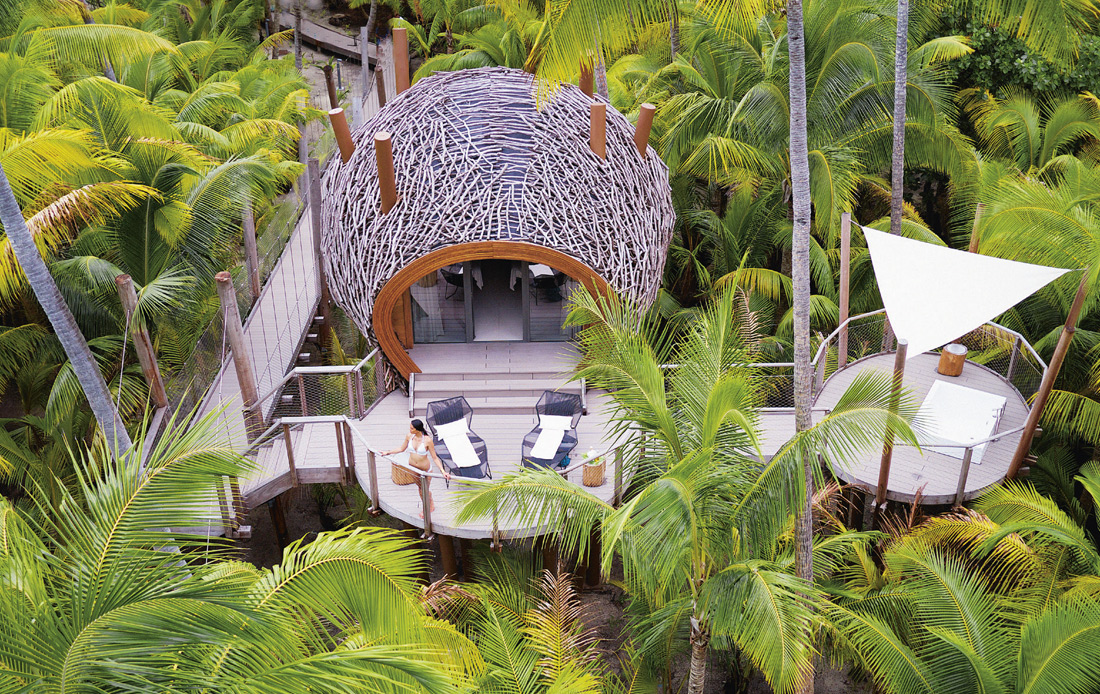 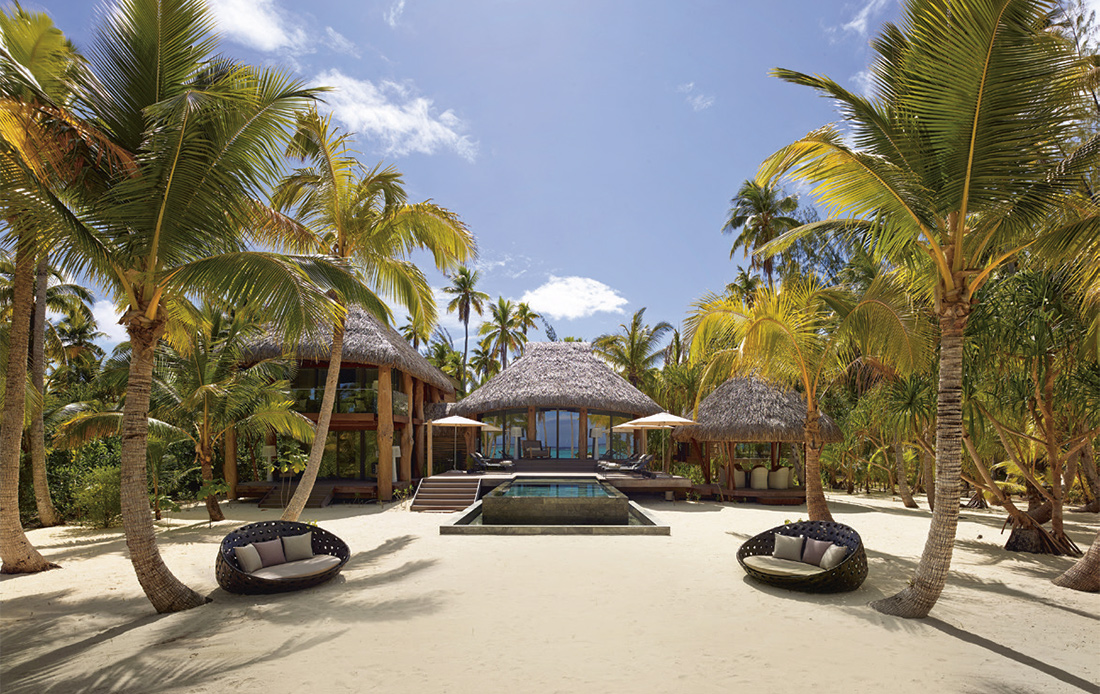 The Aeroboat S6, powered by Rolls-Royce, is a thing of real beauty. Incredible design details mean its custom-engineered platform can easily extend the swim platform or become a water ladder, allowing for easy boarding or a greater use of space on the waves. Superb. 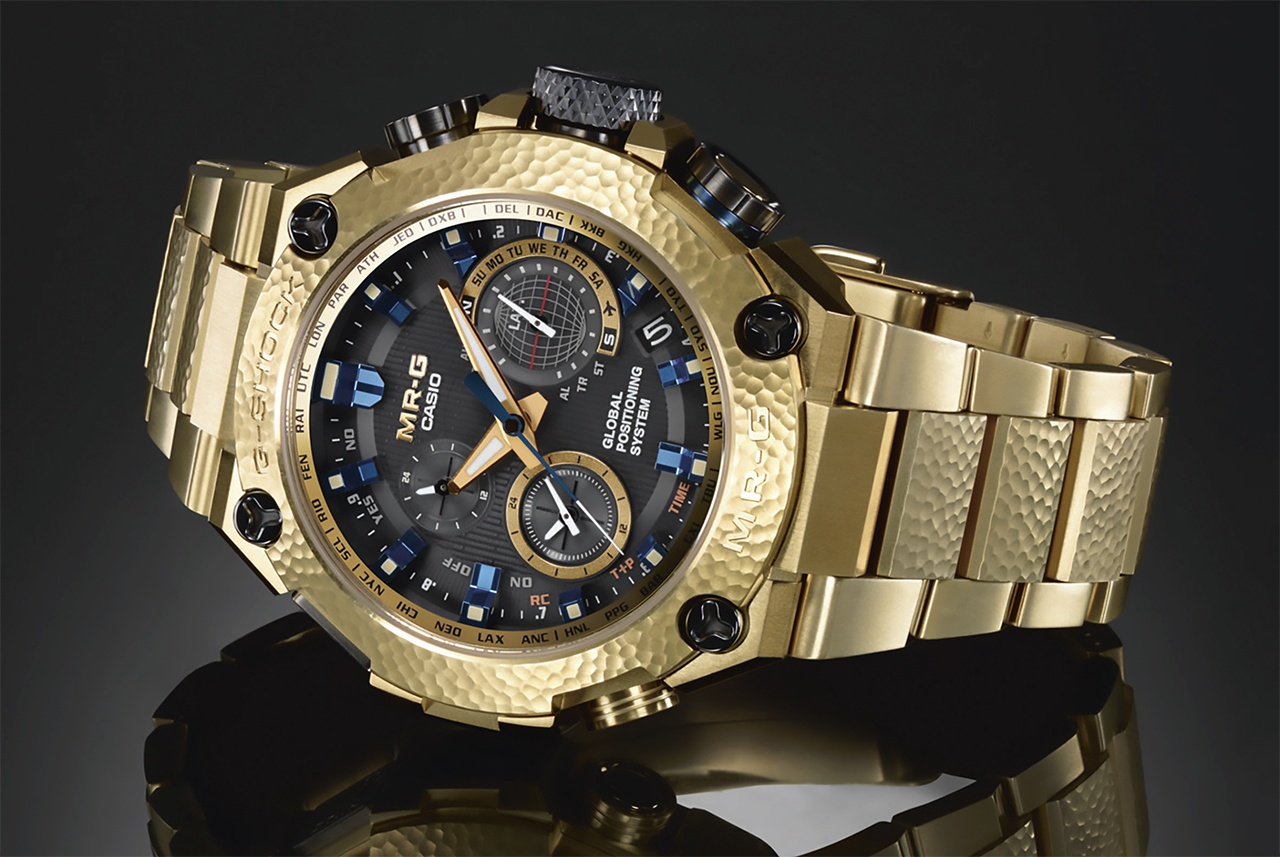 The G-Shock MR-G from Casio marks the 20th anniversary of the original MR-G series in the G-Shock line. This new piece incorporates traditional Japanese design accents: touches of gold and indigo, rendered using a blue DLC finish, complement the effect of tsuiki, a traditional Japanese metalworking technique which gives an original finish. 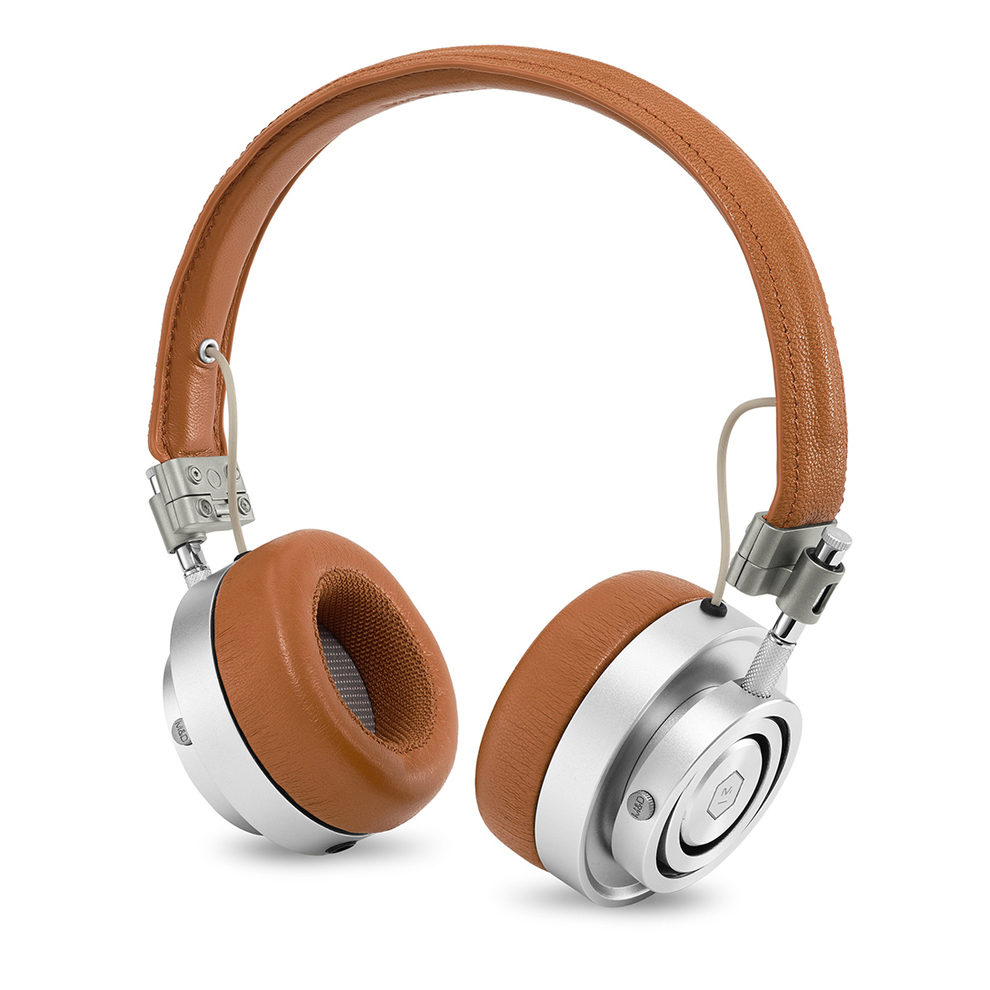 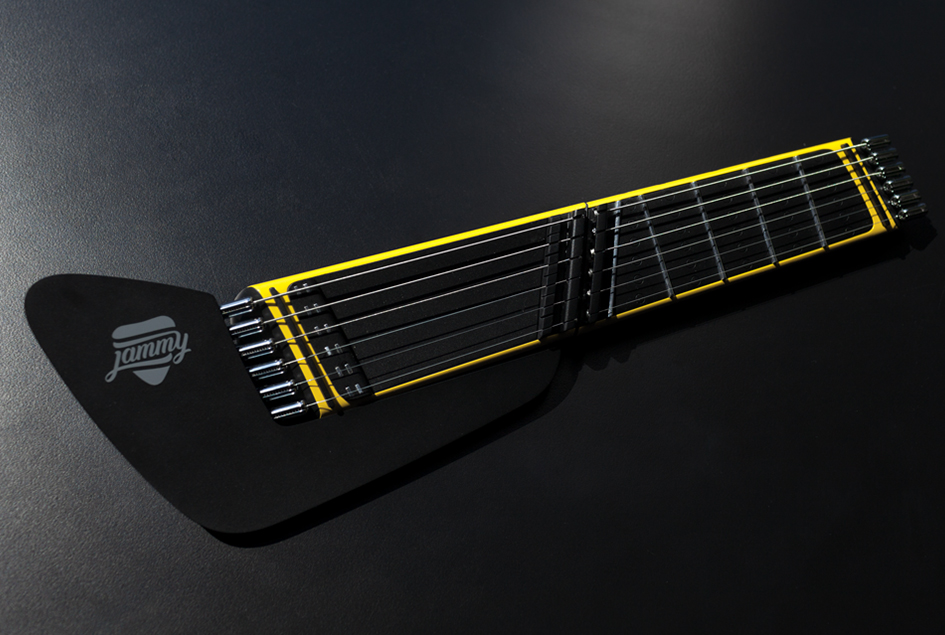 The problem with being a travelling minstrel these days is extortionate excess baggage charges. Airlines will charge you a small fortune to put your beloved six string into the hold and even in its flight case, there’s still a risk it will come to harm. The ingenious Jammy guitar reduces the instrument to the bare basics – just a telescopic neck unit – making it super portable (it’ll fit into a hand luggage back pack) without sacrificing its musical range. You can play through your headphones, smart phone or plug it into an amp. A Guitar Hero-style app will guide you through tricky chord changes and solos via LED pointers on the frets.

playjammy.com; price to be confirmed 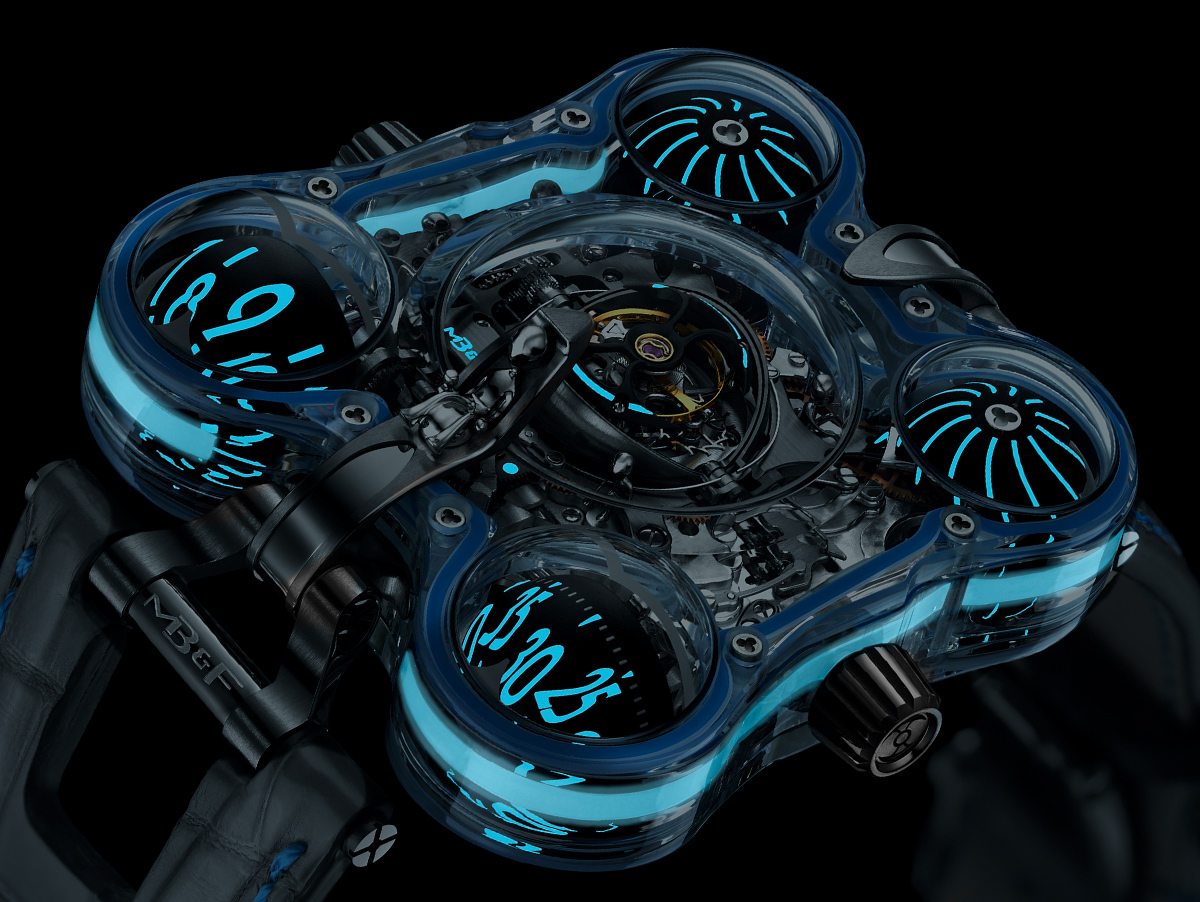 MB&F have taken the HM6 series even further with the release of the Alien Nation, which is to be produced in a series of just four. Look closely to spot the crew of aliens, individually handcrafted in white gold, which sit on the movement. 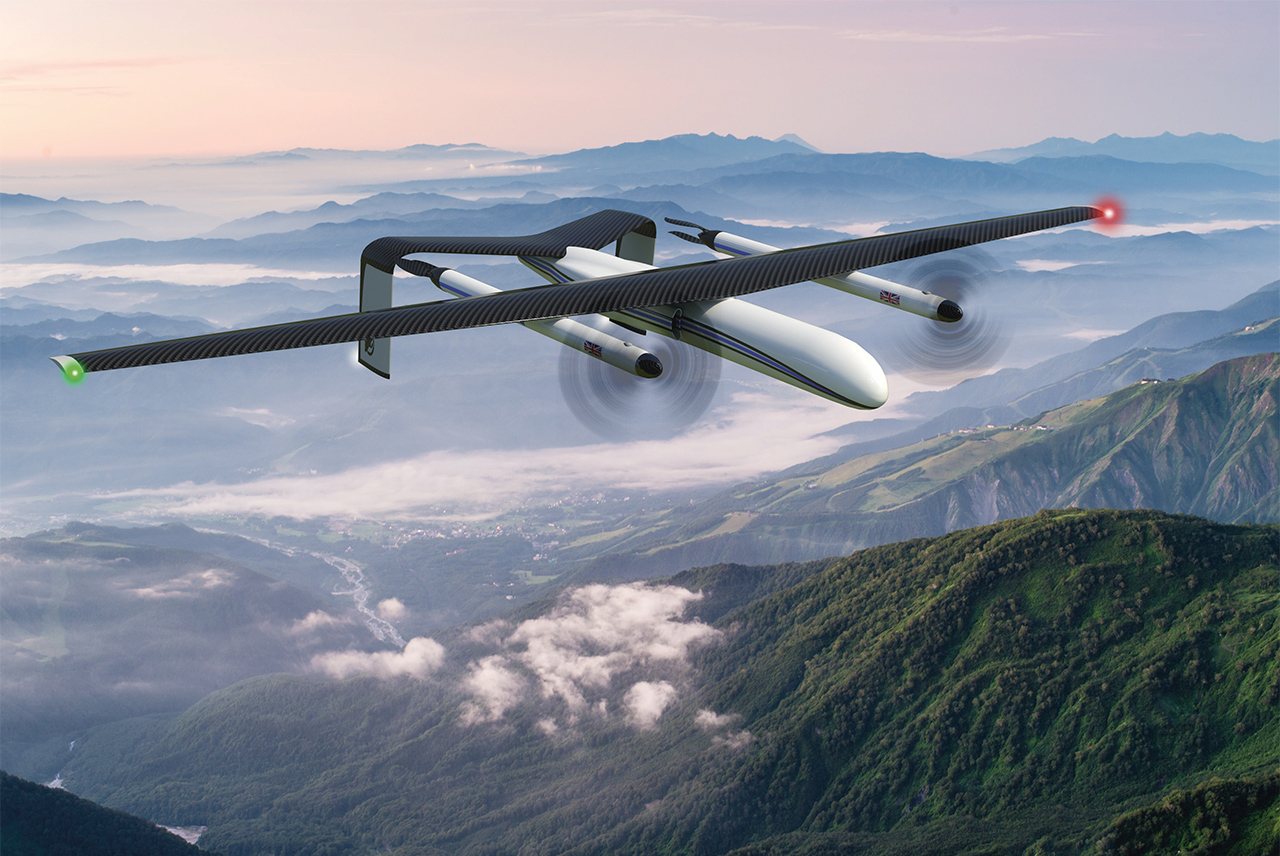 This hydrogen-powered unmanned aircraft from cutting-edge engineering company Wirth Research, is the first in the world to undertake vertical take-off and landing. Thanks to a hydrogen fuel cell acting as its primary energy source, it achieves zero in-flight emissions – and looks pretty smart doing so.

wirthresearch.com; price to be confirmed