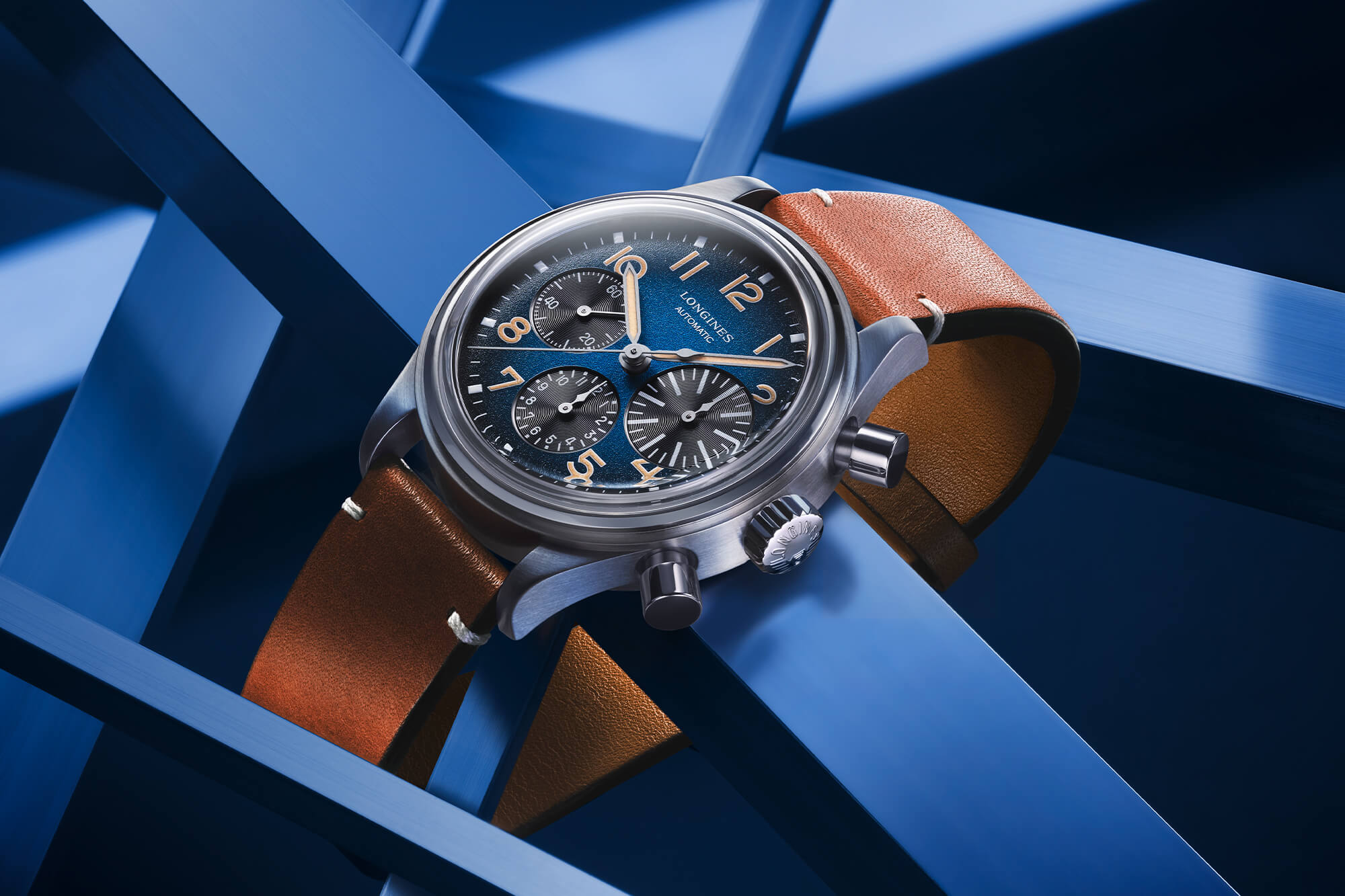 When making a new watch based on a heritage design, it’s common practice for big brands to search their collections for reference models. The reference chronograph model from the 1930s that Longines used for this BigEye, named for its over-sized 30-minute timer, is something of an anomaly as there are no records of Longines ever producing such a watch. However, its immediate popularity in 2017 led to this reissue with some great quality of life improvements. 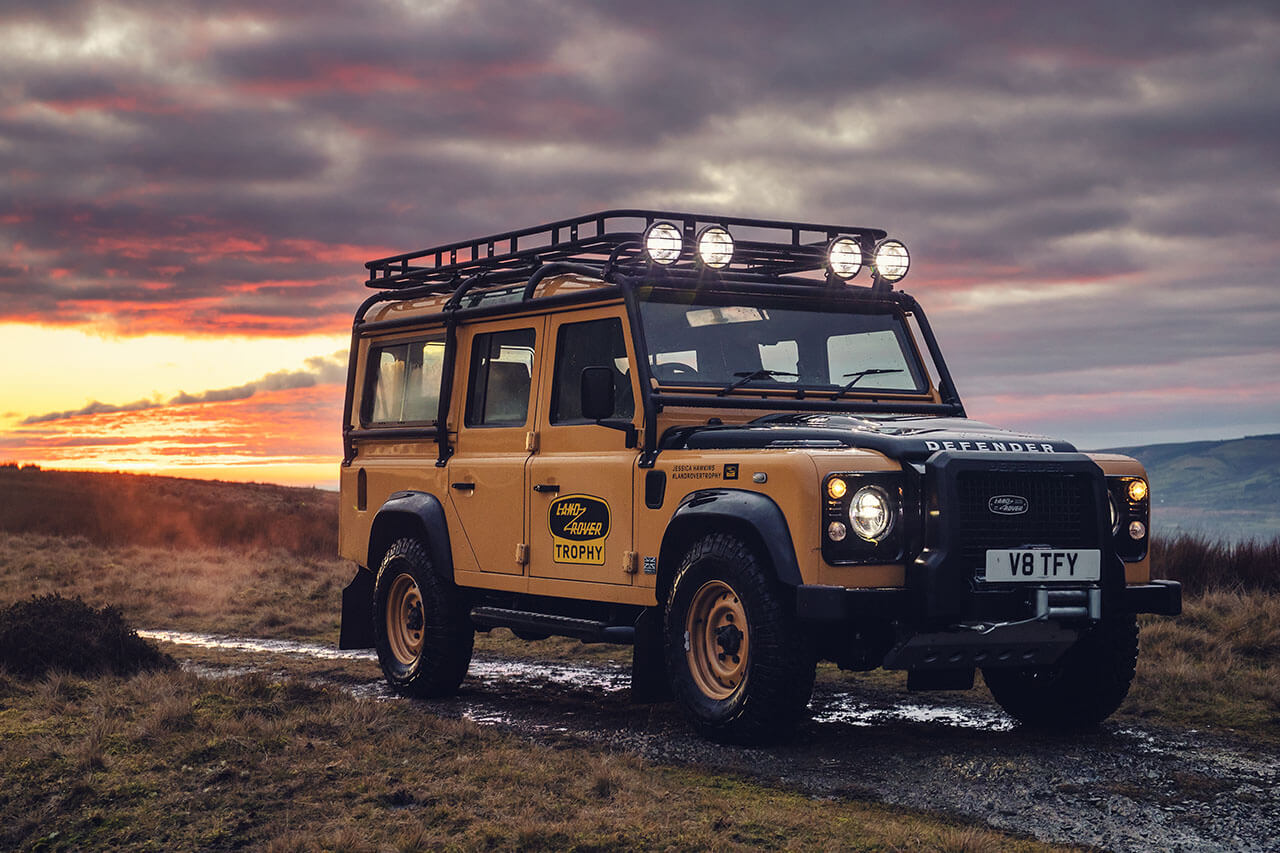 Land Rover have a long history of winning endurance competions and making incredible expeditions, and now that’s an experience you can be a part of. The Land Rover Defender Works V8 Trophy is a limited edition vehicle, redesigned to emulate classic expedition cars from the past, such as the Camel. The owners of the 25 cars will be invited to Land Rover’s testing grounds at Eastnor Castle to compete in an off-roading adventure and competion for prizes – earning your Trophy a trophy. 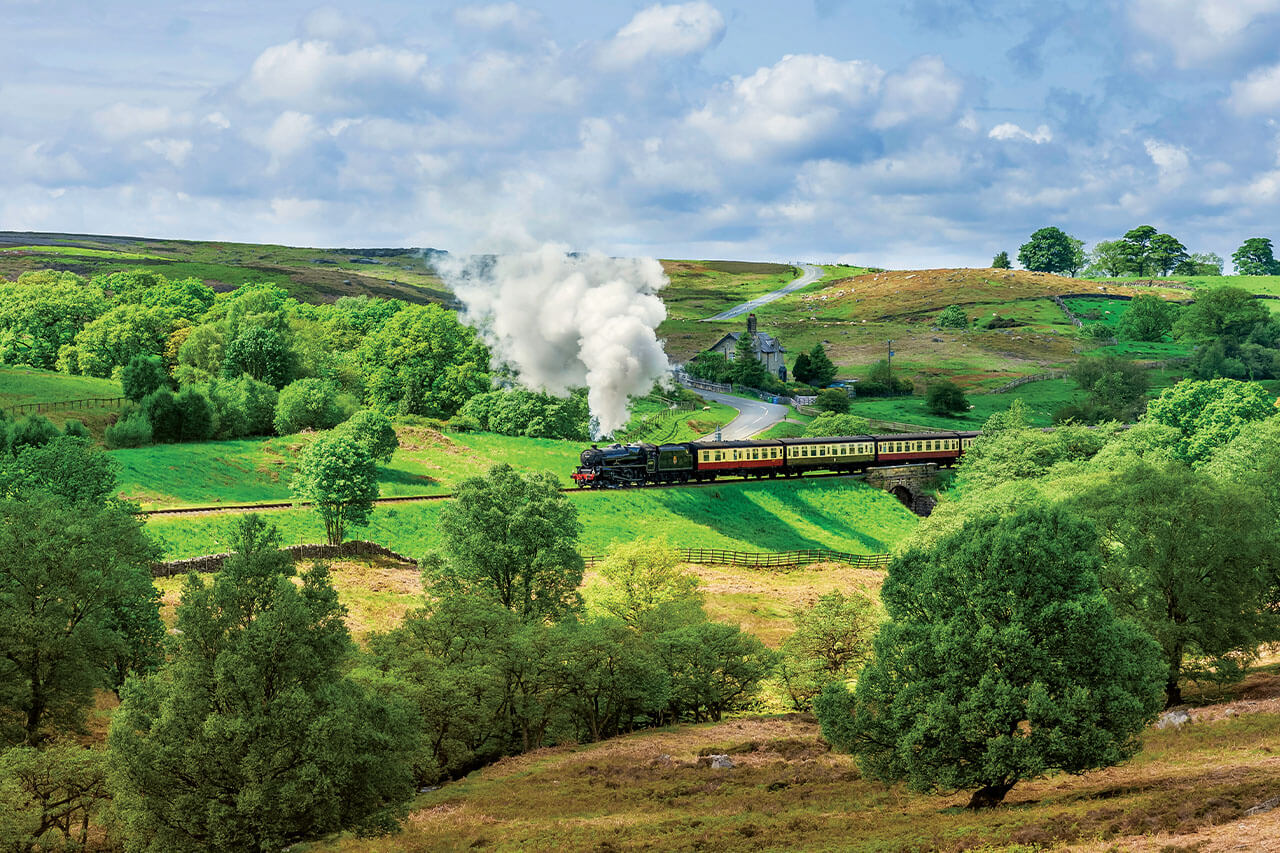 We’ve been stuck at home on and off for an entire year now and while many of us would like to get abroad as soon as possible, there are plenty of adventures to be had at home. Great Rail Journeys offer a diverse range of tours covering every part of the UK, from the Outer Hebrides to the Isles of Scilly. Each tour comes with luxury accommodation and meals included and has some of the best vistas to be seen from the tracks.

Prices vary depending on the tour between £500 and £4,000 per person, more details at Great Rail Journeys. 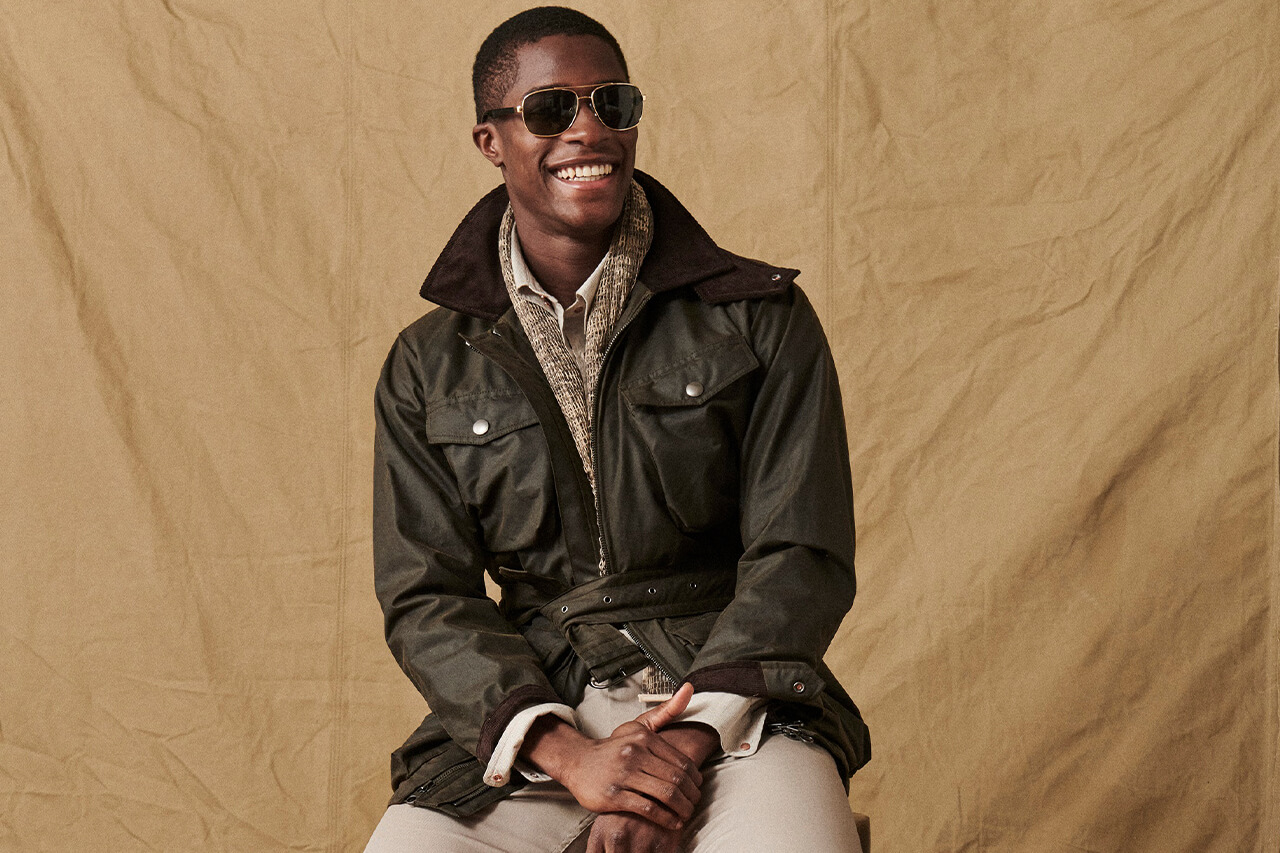 There has long been a debate over whether function or design should take precedence when designing a new piece of fashion. Private White’s response is to say why not both? This safari inspired wax twin track jacket in olive has utility coming out of its pockets and there are a lot of those, at least six by my counting. At the same time, the removable planket means you can adjust the size for a slimline look that’s as dapper as they come. 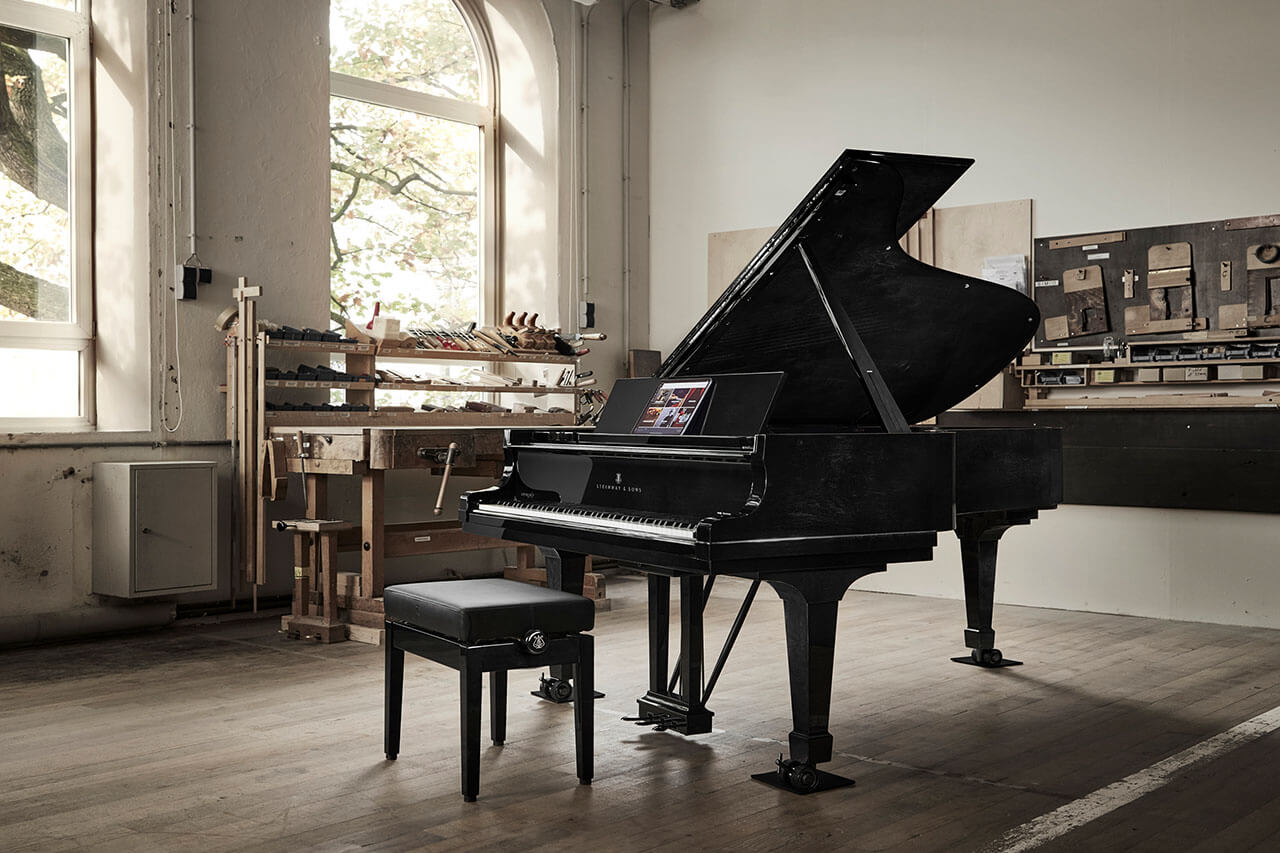 It’s fair to say we’re all waiting with baited-breath for live performances to start again in music venues and at concerts. Steinway & Sons has developed Spirio | r. It allows piano legends to record their performances and share them to be played back on other pianos equipped with their clever technology. The library now consists of over 4,000 performances – effectively allowing for ‘live’ performances in the comfort of your home. The latest model to feature this system is the Black Masterpiece piano. 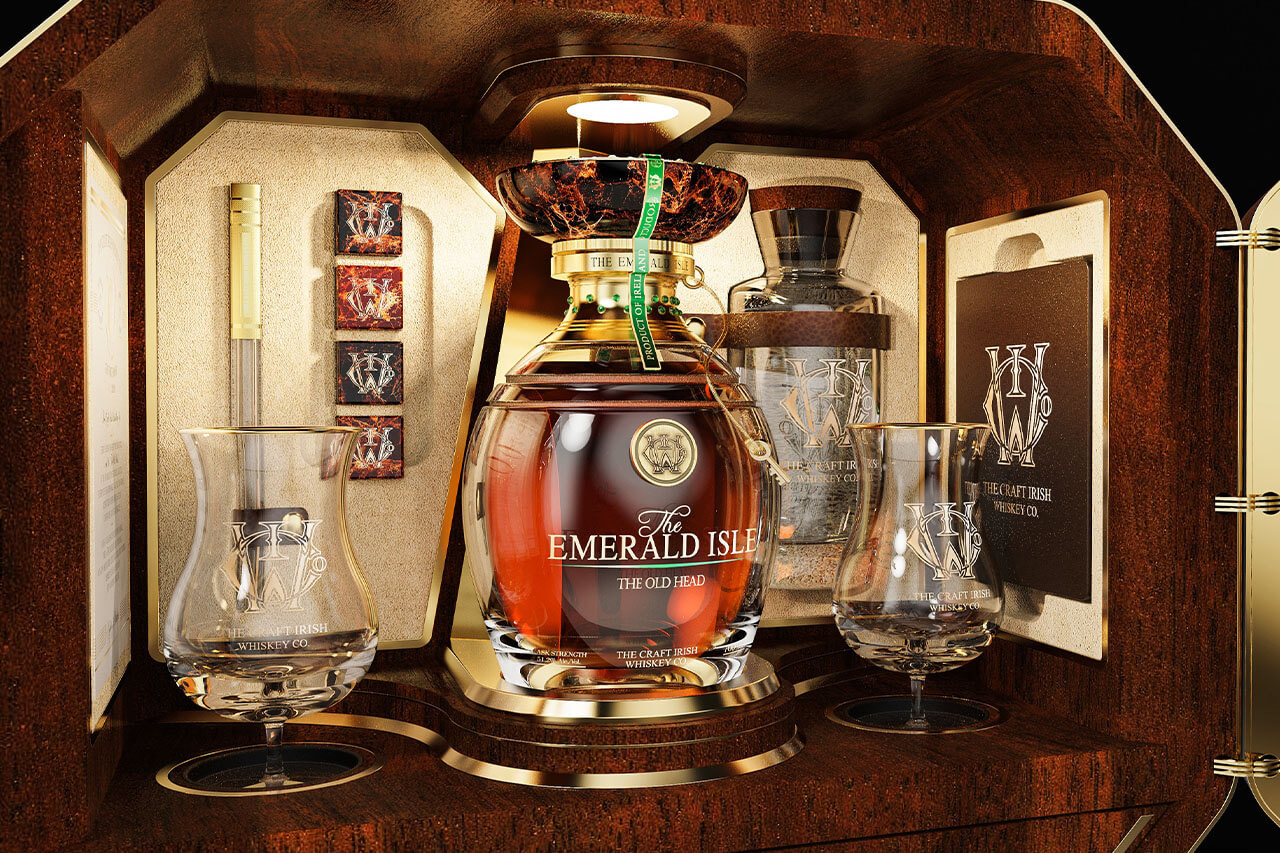 Ireland; the land of Celtic traditions, jaw-dropping scenery and of course whiskey. The country’s potential for inspiration is limitless and Fabergé and The Craft Irish Whiskey Co have come together to celebrate everything Irish with their Emerald Isle Collection. The seven-piece set includes a Celtic themed egg from Fabergé, two bottles of unbelievably rare, 30-year-old, triple distilled whiskey and a Fabergé Altruist timepiece – plus more! The collection is designed with ‘The Seven Wonders of Ireland’ in mind and it’s undoubtedly wonder-full. The experience box will be sold via private auctions starting in spring. 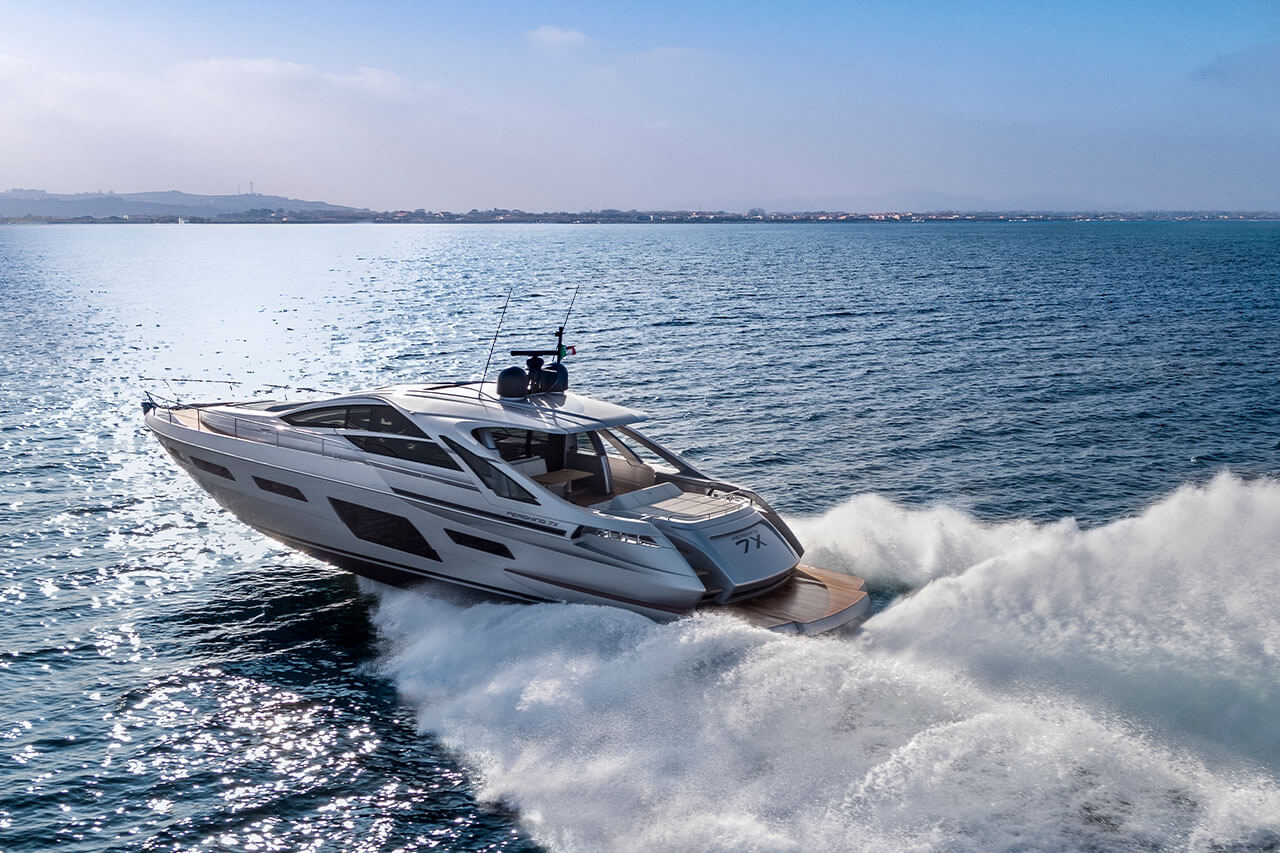 Luxury and high performance shouldn’t be mutually exclusive and the Pershing 7x yacht from Ventura combines the two seamlessly. It’s the fastest boat in the Pershing fleet with a max speed of 50 knots, that’s 57mph! But while you’re cruising away, you can enjoy its carefully designed lounge areas fore and aft, as well as its three suites below deck and airy indoor saloon with large, glazed windows on all sides. Get me to the sun-soaked riviera now! 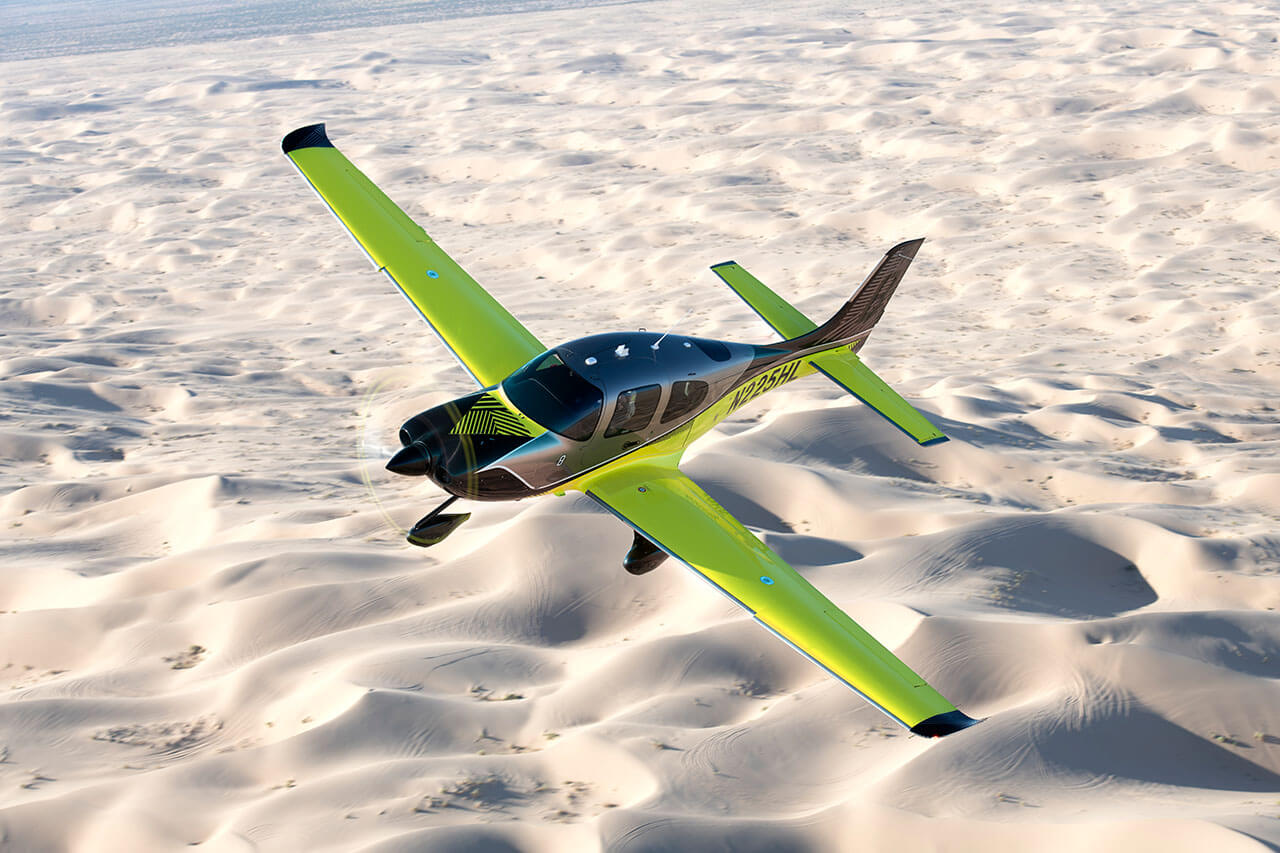 The Cirrus SR series has been considered one of the best easy-to-fly planes on the market since 1999 and to celebrate the 8,000th aircraft in the series being produced, the company has released a limited edition version called the 8000 Limited Edition SR. And they mean limited, only eight of the special aircraft will be produced. The planes will come with new paint jobs and interiors, using a unique Volt design and colour scheme of neon green throughout.