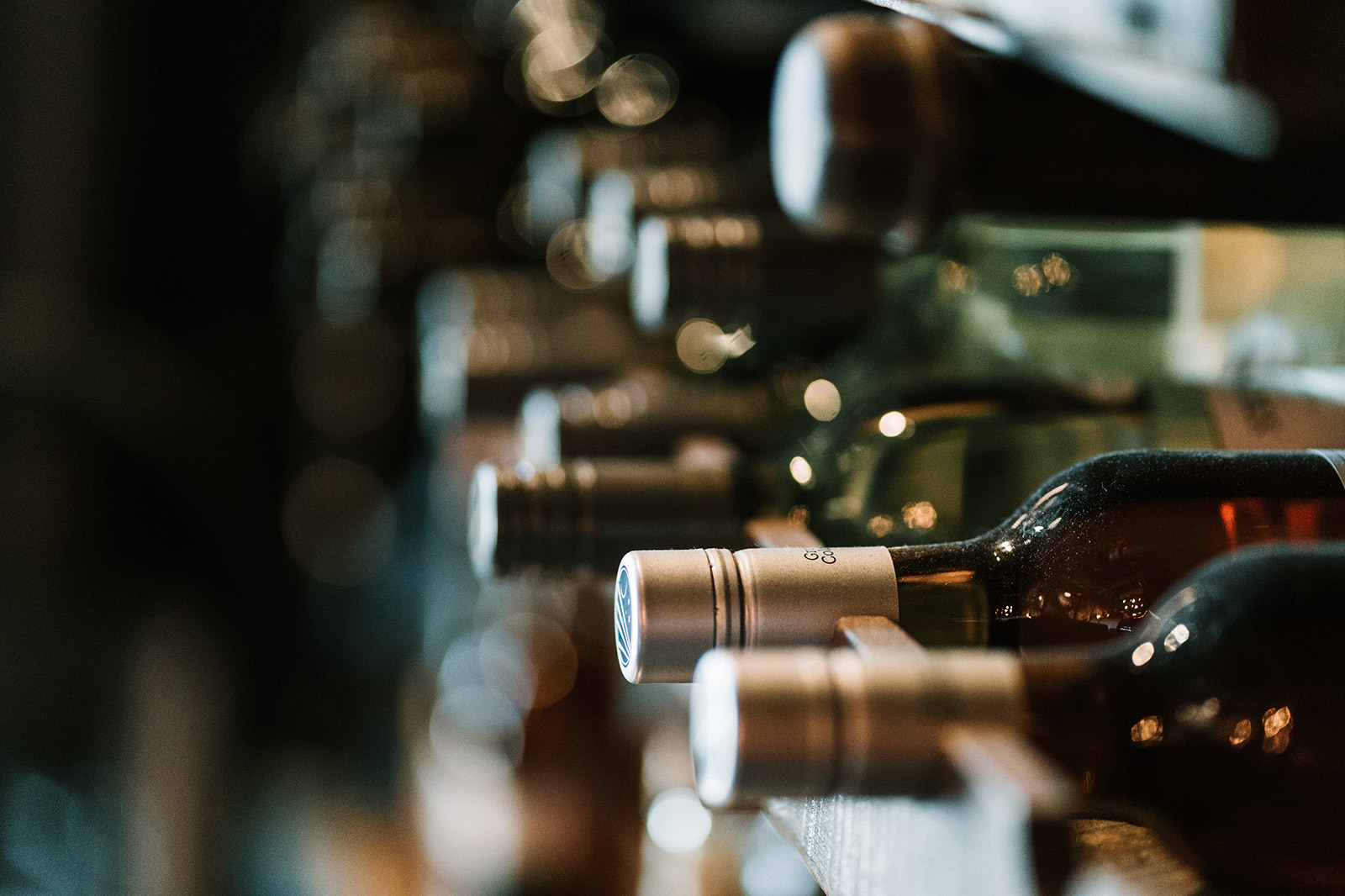 If you’ve ever seen seminal 2016 oenophile crime documentary Sour Grapes, you’ll know the name Rudy Kurniawan. Back in the early 2000s, his was supposedly one of the greatest cellars on Earth, a haven of fine wines and rarities of exceptional provenance. Except, of course, that they weren’t.

In 2006, he sold eight magnums of 1947 Château Lafleur; a year later, it came out that only five were ever produced. In 2007 he sold several magnums of 1982 Château Le Pin, only to have the winemaker themselves point out their inauthenticity. This continued until Kurniawan was arrested in 2012 and eventually sentenced to 10 years in prison. 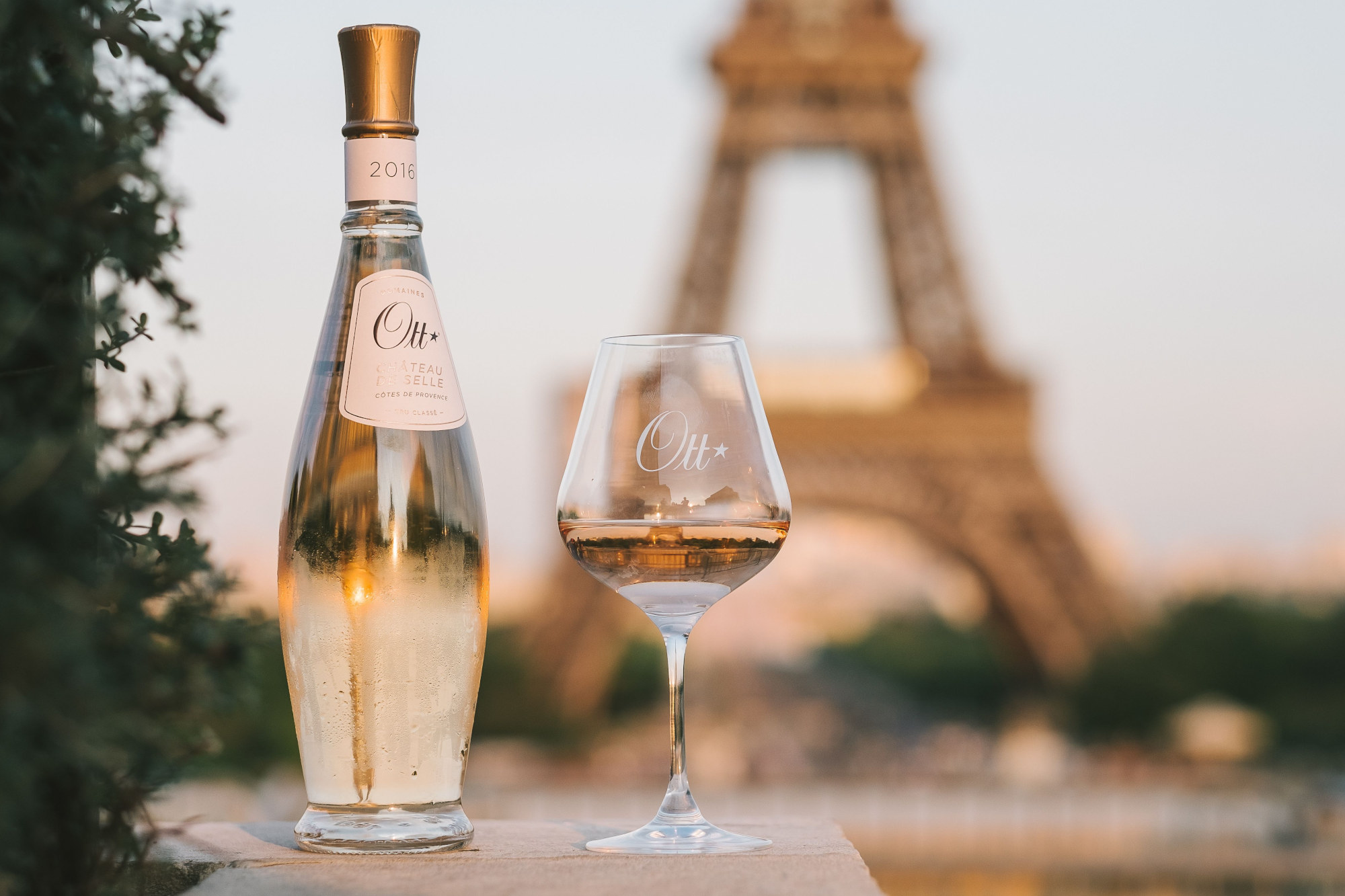 It’s a relatively well-known story of audacious fraud in the wine world, but still a cautionary one. At the time, many collectors were taken in by Kurniawan’s promises of provenance; bottles which ticked all the boxes they wanted so much that they didn’t look too deeply into them. Assumption, as the saying goes, made an ass out of them.

Of course, wine fraud’s not down to just one man – far from it. When it comes to seriously collectible wine, forgery’s still an issue. Perhaps not quite as obvious as buying a Rolex from a market stall in Thailand, but still there, lurking in the background. The question is, without an encyclopaedic knowledge of wine bibles and archival production lists, how can the layperson with a budding interest in wine avoid being the victim of a scam? 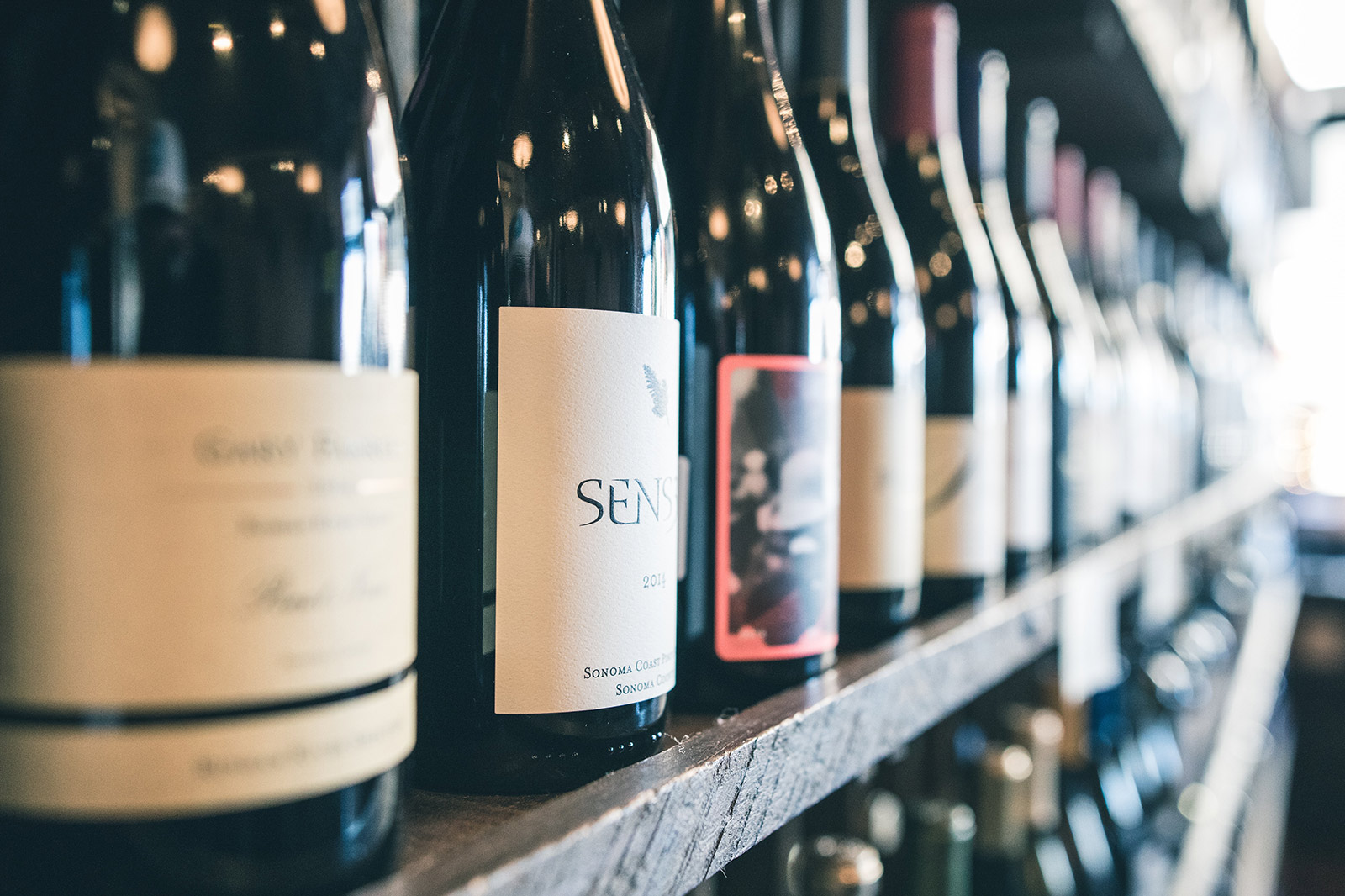 First, buy from a reputable dealer. Honestly, this alone will solve most issues. Any good dealer will be able to authenticate their own wines with the expertise of a pro and, if they’re particularly reputable, will likely make amends if a wine does turn out to be fake. It’s the kind of buyer’s assurance that just makes life easier, even if they might not have the rarest of rare bottles. Have you just met a random guy at a party with a few spare bottles of Petrus to offload from his boot? Maybe give that a miss.

Of course, even that doesn’t stop the occasional bad bottle slipping through and, perhaps more importantly, if you want to start buying wines at auction or from private collections yourself, relying on a dealer isn’t going to help. Still, there are a few signs of forgery you can look out for yourself. 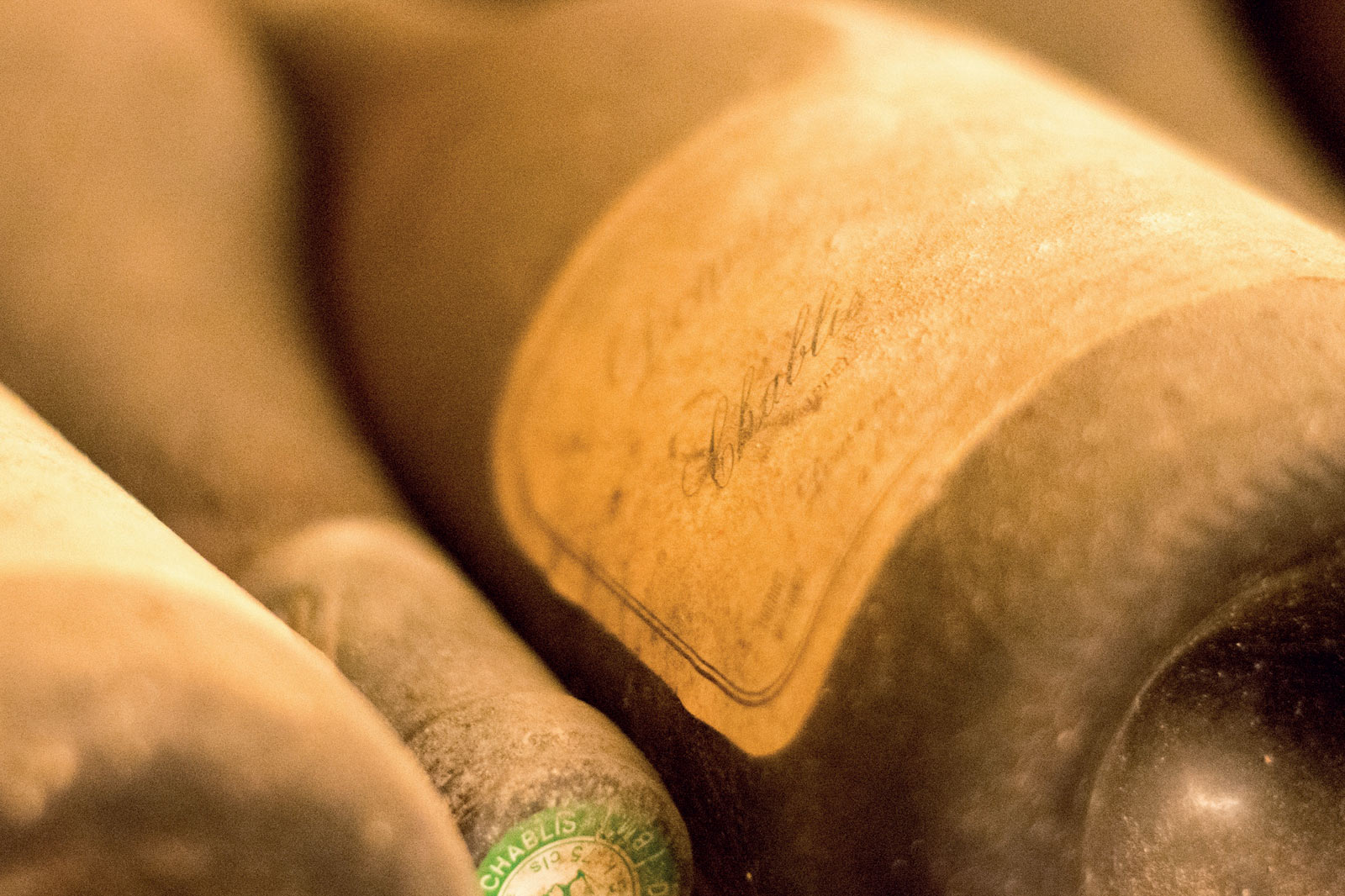 There are two elements to this that you need to know about. In the 1950s, label-makers started using silicon as a brighter coating, one that shines under UV. Earlier labels will also have oxidised and yellowed at an even rate, meaning discolouring in one corner is a major warning sign – as is different amounts of aging across the various labels on a bottle. It goes without saying that they should all be the same age.

Then you need to assess what’s actually printed on that paper.  Traditionally label printers used plates, which leaves a strong, solid outline, rather than the pixelated look of modern printers.

So, if you have a bright, glowing under- UV label that looks printed on an inkjet, but claims to be from the 1940s because of one aged corner, beware. 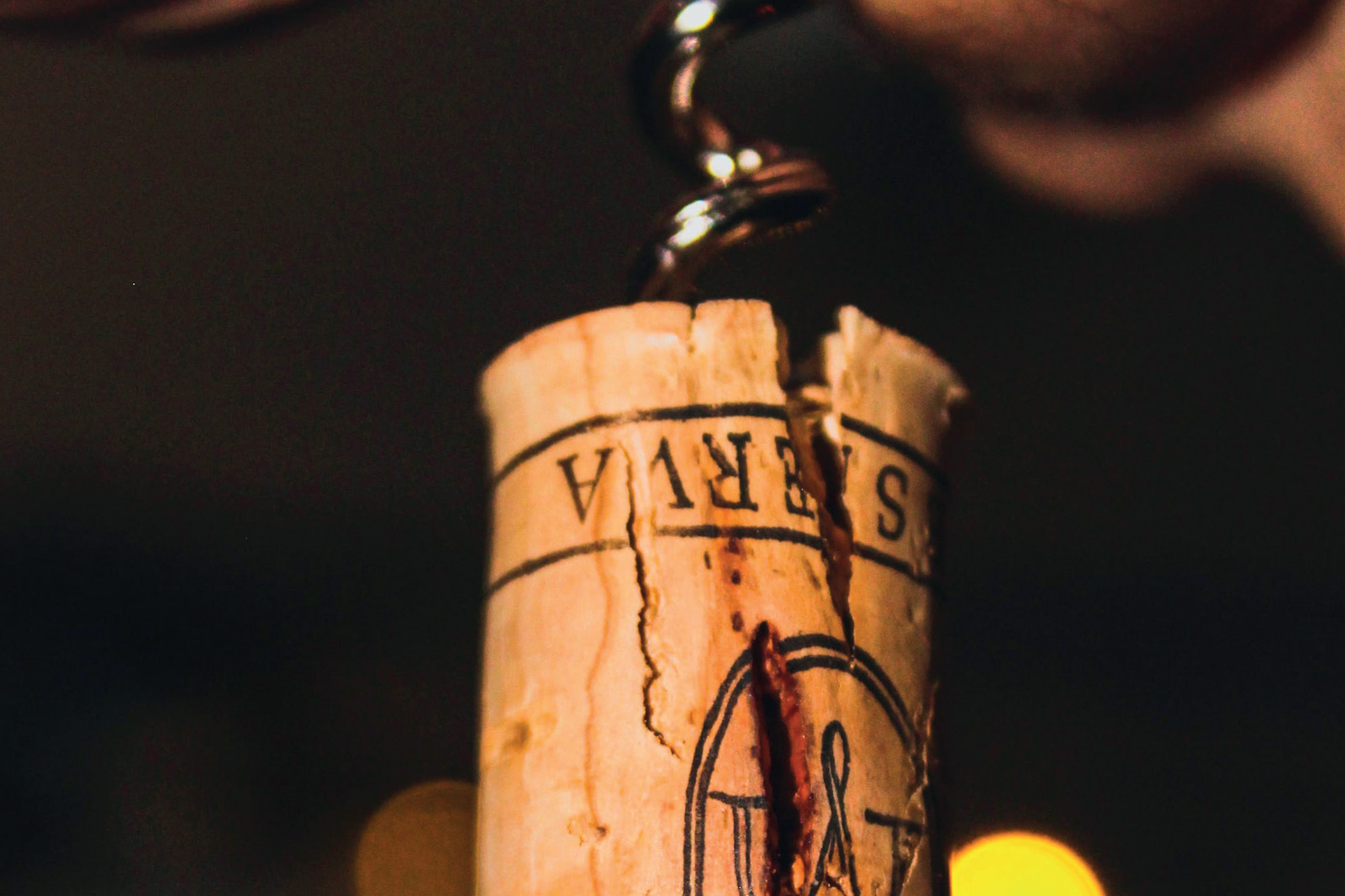 The most obvious aspect of the cork in an old bottle of red wine is the staining. Firstly, the colour. The longer it’s in contact with the wine, the darker and deeper the staining should get. There should also be quite a lot of it, seeing as bottles are generally stored on their sides. You could argue that someone might store the pride of their wine collection stood up, but it’s not a great sign.

A far more insidious type of fraud is editing the cork. The cork shows the vintage of the wine on its side – branded, rather than inked – and it’s not unheard of for duplicitous fraudsters to take out a cork using a two-pronged corkscrew (an Ah-So) and remove parts of the number to match a faked label. As well as the scraping marks you can see up close, the Ah-So can also leave impressions in the material of the cork.

This is far less common as you generally need an actual vintage cork to edit, but if there’s a line of char between one release and another, far more expensive bottle, it’s worth double checking. 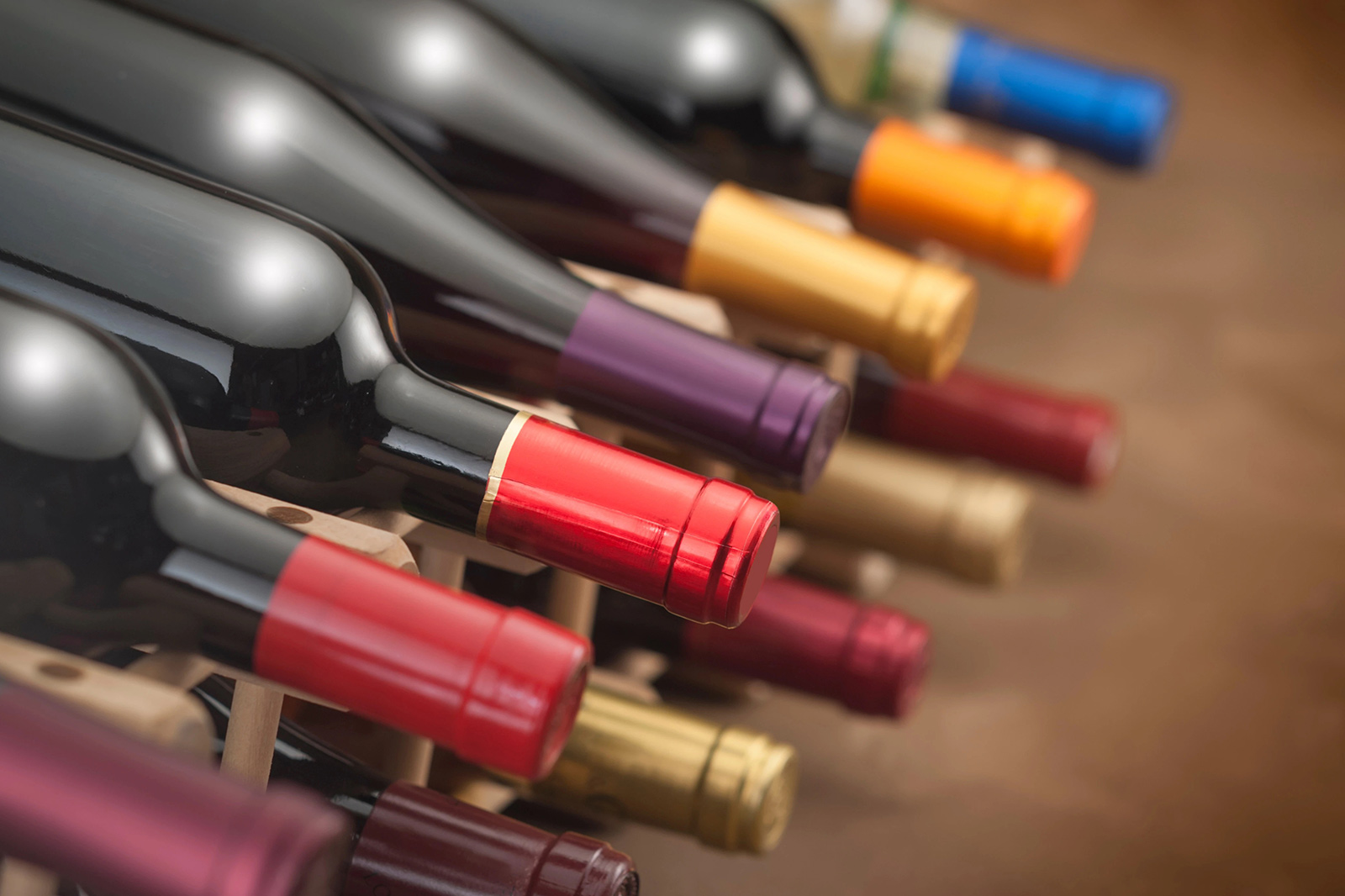 The metallic lid that goes over a cork is often an overlooked element of a bottle of wine, but not only does it have the  winemaker’s branding, it’s made of a certain metal, both of which need to be period appropriate. Today we use aluminium, but in the past, it was usually tin and even lead. Yeah, that last one’s not great.

More obviously, there shouldn’t be any creases in the metal. If there are, it shows that the capsule has been take off and put back on, potentially indicating a refilling of an old bottle. Fortunately, once those creases are in the metal, it’s hard to get them out. 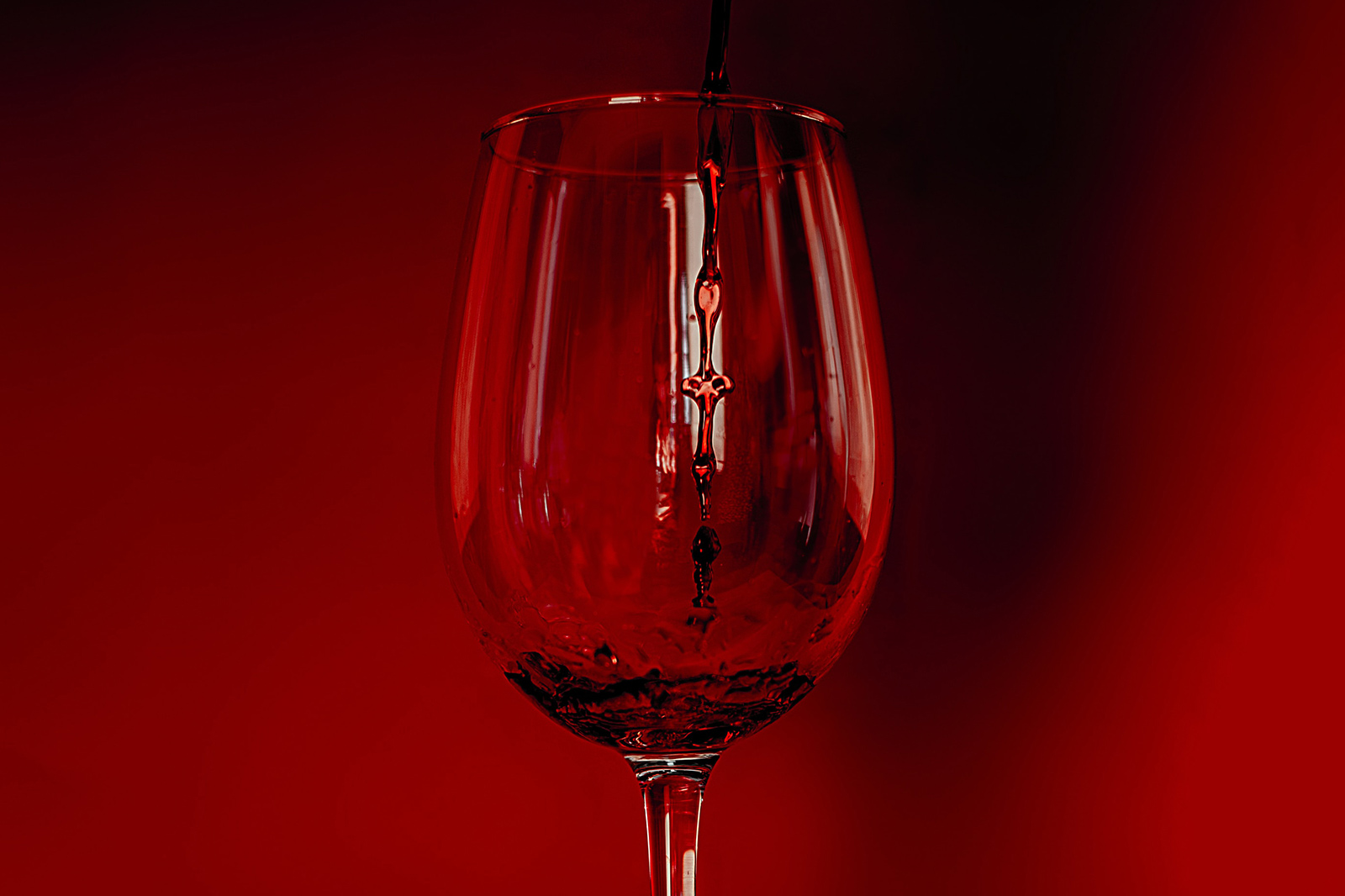 This is the hardest part of a vintage wine to fake, so the first thing to look for is that it’s even there. The sediment is the result of all the unfiltered solids in the wine drifting to the bottom, which you’ll generally find in wines over a decade old. The more tannic grape varieties like Cabernet Sauvignon will also have more, so you’ll need to check that there’s an appropriate amount for both the age and style of the wine.

If you do see sediment, check how it moves. The older and more static a bottle is, the more solid its sediment will have set. If a very old wine has sediment that’s moving easily, it’s either been moved a lot or worth taking a closer look at. Likewise, if the sediment doesn’t move at all, it’s another potential indicator; the fraudster may be overcompensating.

Finally, check the colour. Red or purple and you’re ok, even black. But if it’s grey or shiny then you have a serious problem. In red wine it should also be flakey, not granulated. When it comes to white wines, sediment is less of a thing, though you might see tartrate crystal deposits in older bottles.  These look like tiny pieces of glass, just not glittering.

So, there you have it. It’s not a complete rundown of ways in which fraudsters try to imitate wines – far from it. The only way to avoid that completely is to do your reading, learn what exists and how many bottles of it were produced, to essentially become an expert. But with these tips you’ll at least have a few weapons in your arsenal to pick out a fake. Or at the very least, have some decent conversation at your next wine tasting dinner party.