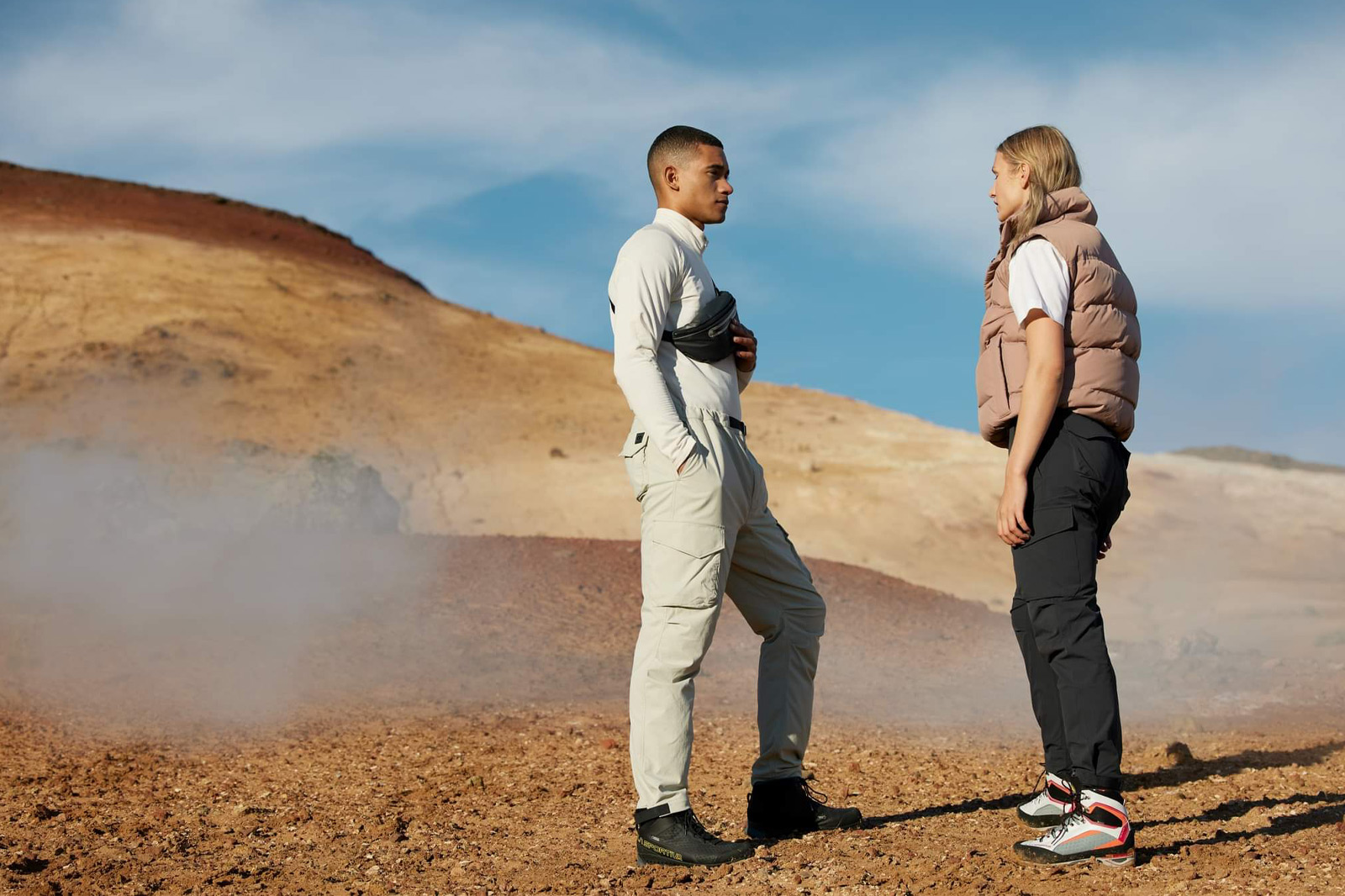 We might get our fair share of foul weather here in Blighty, but spare a thought for Icelanders who are lucky if the thermometer pushes past 16° in summer, in-between the odd sleet and hail storm. What this has made them proficient in, however, is dressing for changeable conditions. 66°North – so named for the longitudinal line of the arctic circle that passes by Súgandafjörður, the brand’s hometown – has garnered a cult following among style-conscious international folk, who also have to face fickle weather on a daily basis. SS22’s collection of luxury outdoor clothing, including clean cut, functional hybrid GORE-TEX PRO jackets, windbreakers and down gilets are ideal for scaling peaks and extreme environments – or just pulling on when rogue showers sweep into town. 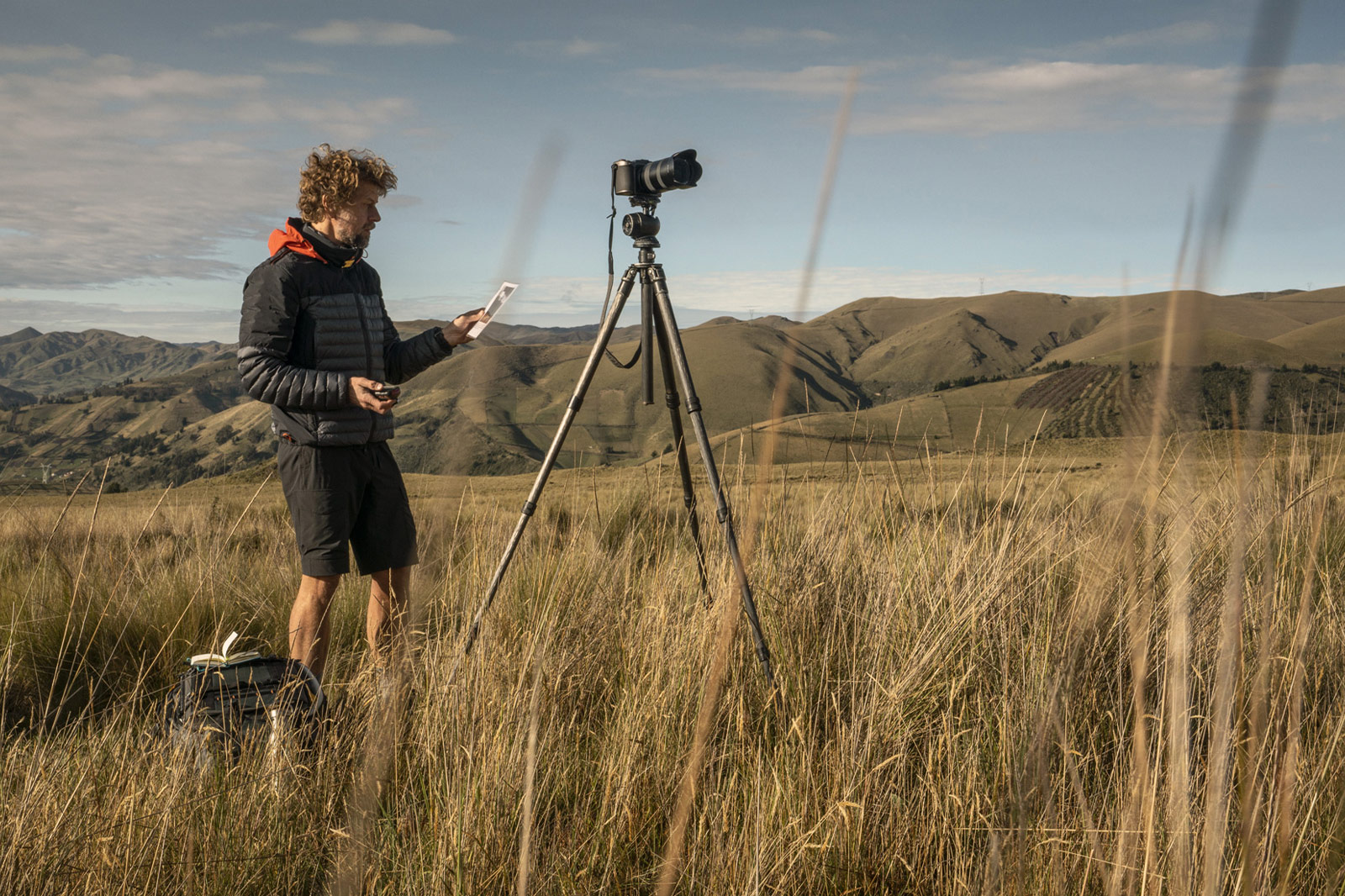 Operating out of Anchorage Alaska, the 210th Rescue Squadron Parajumpers (PJS) are one of the most elite military corps in the world. However, rather than combat they specialise in rescuing people from extreme locations. Whether that be climbers stranded on mountains at 4000m elevation or submariners sunk to the bottom of the depths. The Parajumpers luxury outdoor clothing brand was founded when the company’s owner met a serving member of the Squadron and was inspired to name the brand after this elite group. They create clothing that is both practical and good looking with an emphasis on products that are made to last. Their jackets range from bombers to lighter weight puffers featuring nods to the PJS such as their patch and utility focussed elements like elastic straps for attaching gear to the coat. 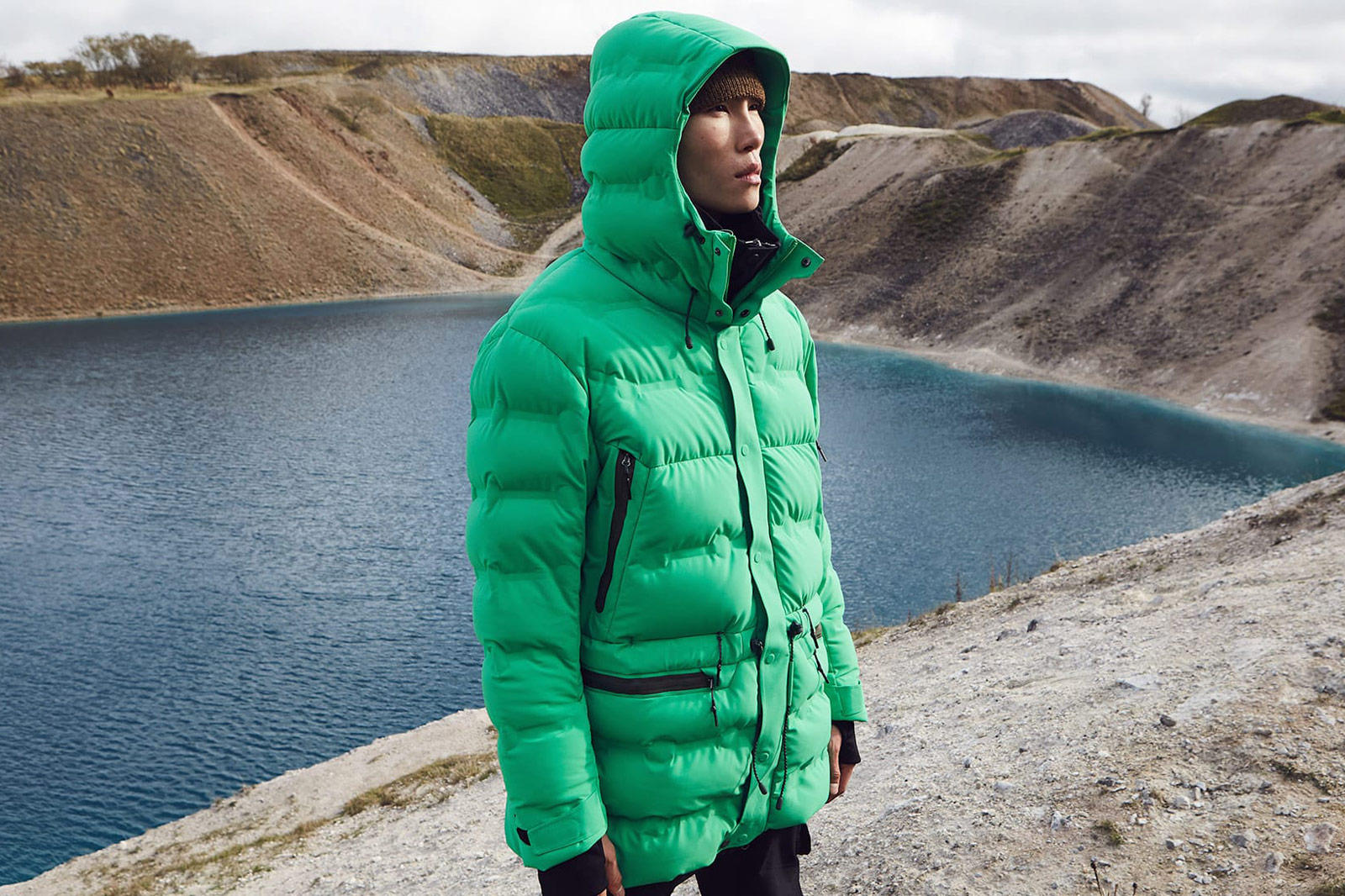 Sevenlayer (7L) are a luxury British brand who adhere to the military concept of the ‘7 layer system’. The system is designed to keep soldiers as comfortable as possible in hostile and extreme environments without impacting their operational capacity. If it’s hot, you have plenty of layers to take off, if it’s cold you have layers you can put on. It’s a system that works just as well for civilian explorers as it does for the military. Those layers are Base, Mid, Thermal, Field, Wind, Rain and Cold. Now is an exciting time for the brand as they are reviving themselves from the ashes of a disastrous warehouse fire, which means entirely new designs and new collections are on the way. They’re already on their feet with an essentials collection consisting of parkas, jackets, cargo trousers and t-shirts. 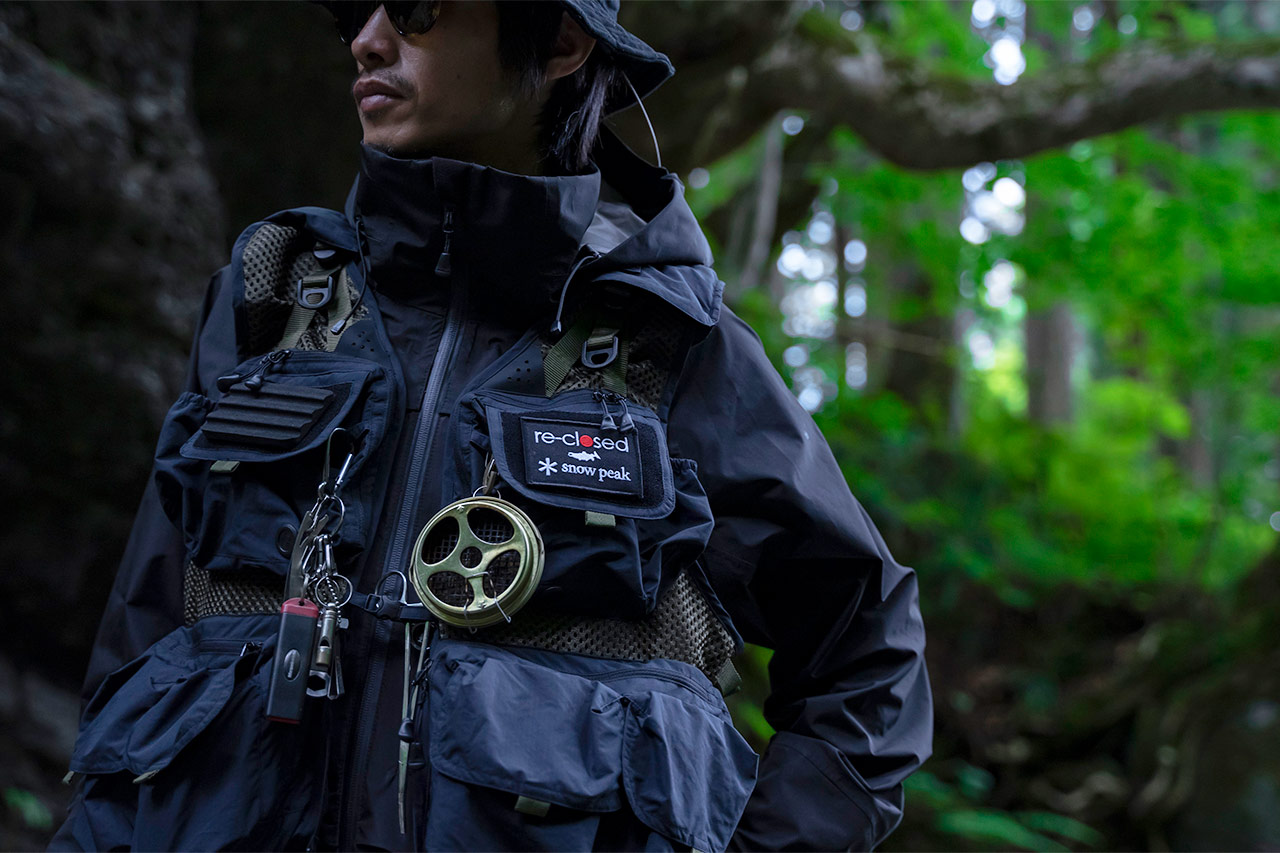 Snow Peak’s name might suggest ‘winter wonderland’, but the Japanese label caters for many outdoor pursuits beyond the piste – its SS22 collaboration with fishing label, Toned Trout, being a case in point. Consisting of functional separates from rain jackets to utilitarian gilets, the range incorporates a Swiss-made membrane designed to resist damage from hooks, while intelligent adjustment systems can be used to achieve the perfect fit. It’s the sort of kit that the style-savvy, performance-loving angler will geek out about with fellow casters at the side of the lake. Because you don’t need to look like an old bit of bait when you’re waiting to reel in your next trophy catch. Snow Peak x Toned Trout collection. 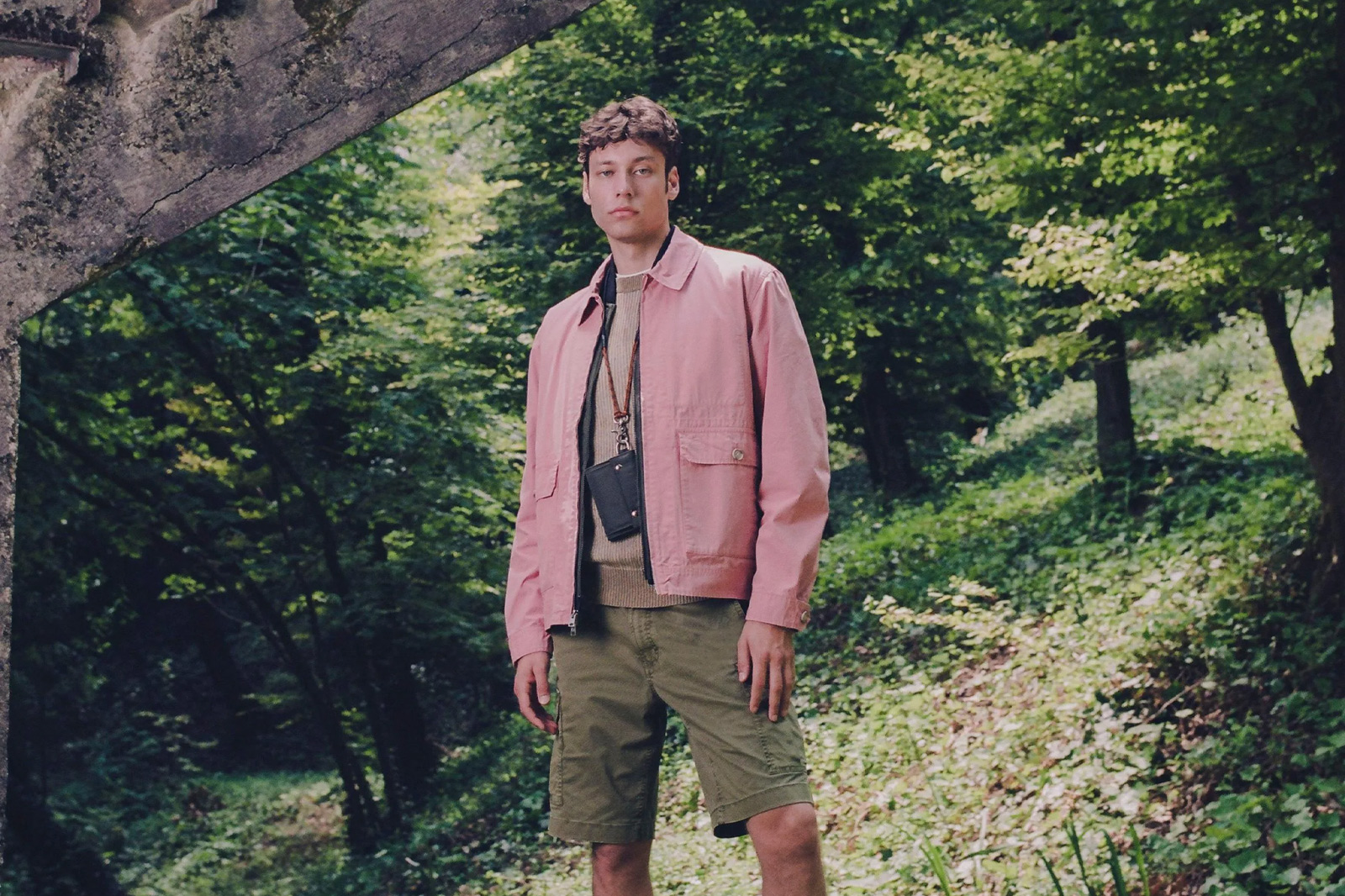 Starting out in 1830 dressing the hunters, loggers and trappers of rural Pennsylvania, it’s fair to say that Woolrich has earned its al fresco stripes as a luxury outdoor clothing brand. Consisting of two drops entitled Outdoors Reinterpreted and Refined Americana, the spring summer ’22 line taps into its woodsy, stateside codes and refashions them for the modern idea of living between two worlds: the urban and natural. Luxury performance field jackets, shorts and accessories with planet-first credentials feature graphic camouflage and archive prints, while wind and waterproof systems can tackle whatever a fickle summer has up its meteorological sleeve. A Gorpcore buff’s dream, basically. 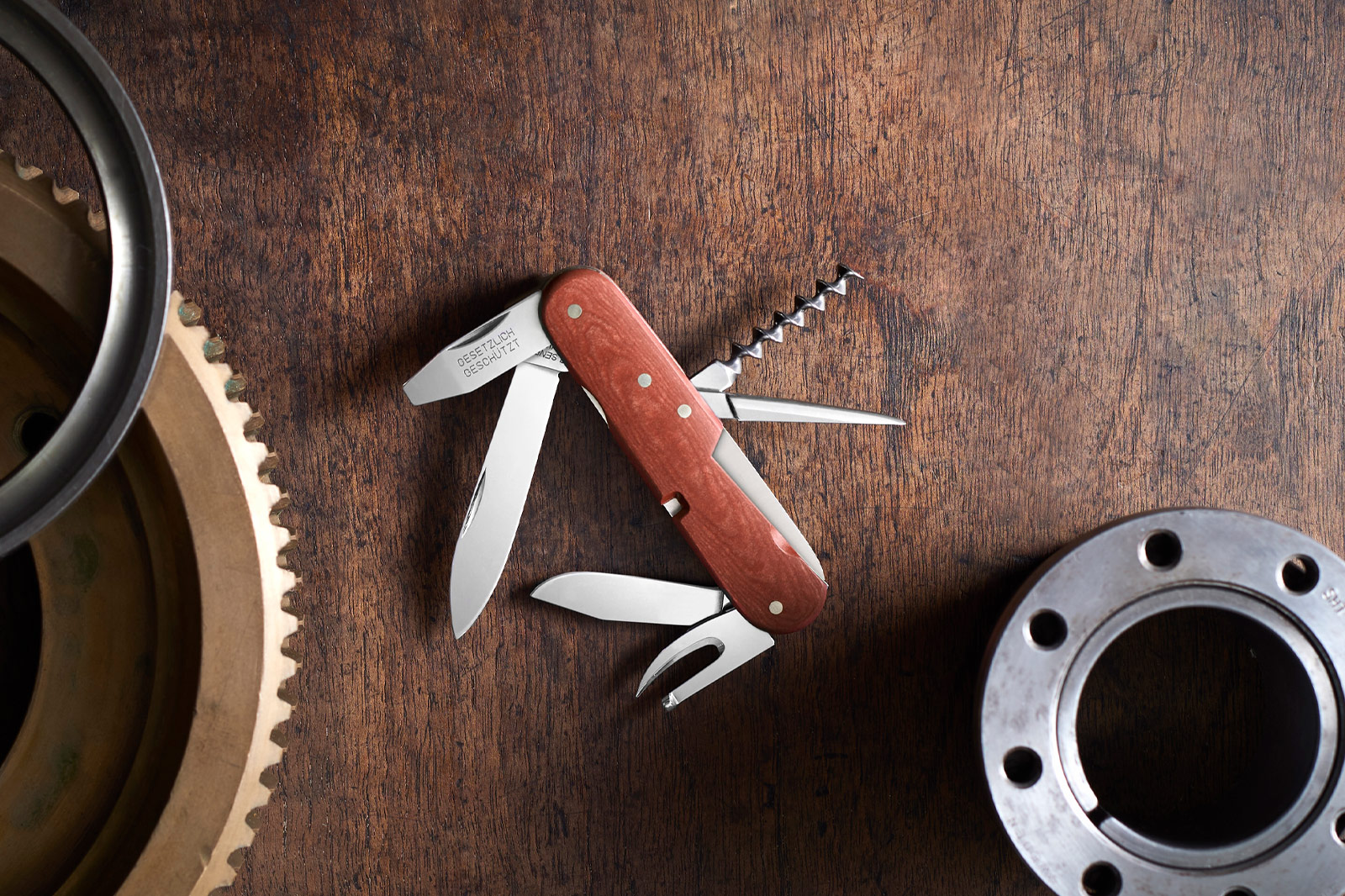 The Swiss army knife has long been the pocket- sized wingman of bushmen, campers, hikers, fisherman and wannabe Bear Grylls types and this year it’s 125 years young. To mark this milestone, Victorinox – the inventor of the iconic instrument – has reissued a snazzy archive design from 1897 based on a knife recently unearthed in a time capsule at its Ibach HQ. The replica has all the vintage appeal of its forebearer with a luxury vulcanised fibre case and classic implement range, but is brought bang up to date in spec, so it has all the added mettle you’d expect from a modern survival tool.

Bucket hats and sandals at the ready, it’s time to get the summer party look for festivals and...