6 Global Fashion Brands You Need in Your Wardrobe - Oracle Time 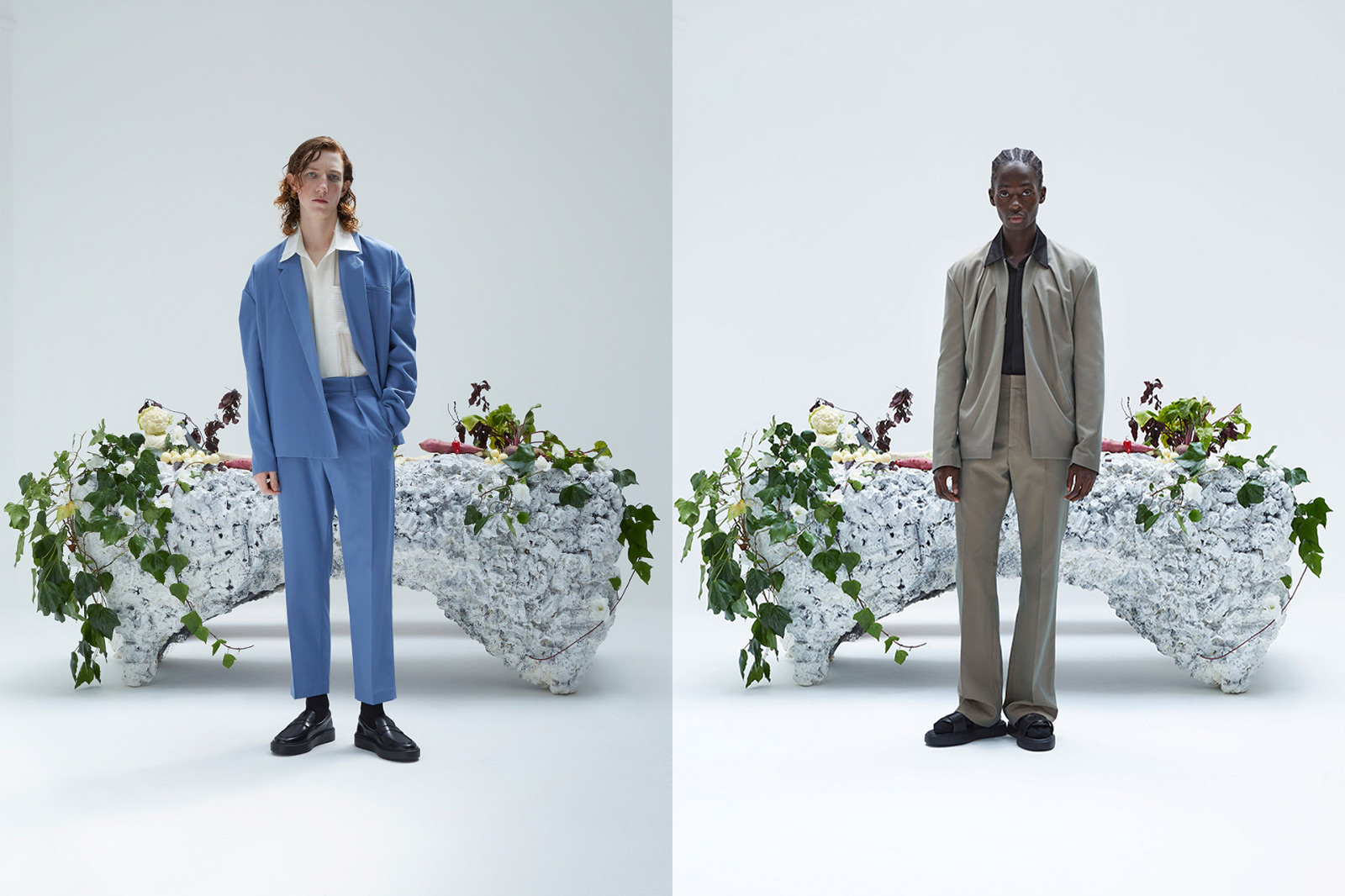 China has been a rich source of design inspiration for centuries and Danshan, established in 2017, is part of the new wave of burgeoning talent hailing from the nation now. Founders, Danxia Liu and Shan Peng Wong – originally from Guangzhou and Hong Kong – each lend half their names to their London based brand, which re-examines established gender norms in menswear through the use of highly tactile and fluid fabrics. SS22’s collection, ‘Resurgence’ is informed by patterns found in the natural world, such as forest-inspired jacquards and ocean wave-like embroidery. Its deconstructed silky suits have a forward-thinking futurism that will have you fronting the fashion leader board. 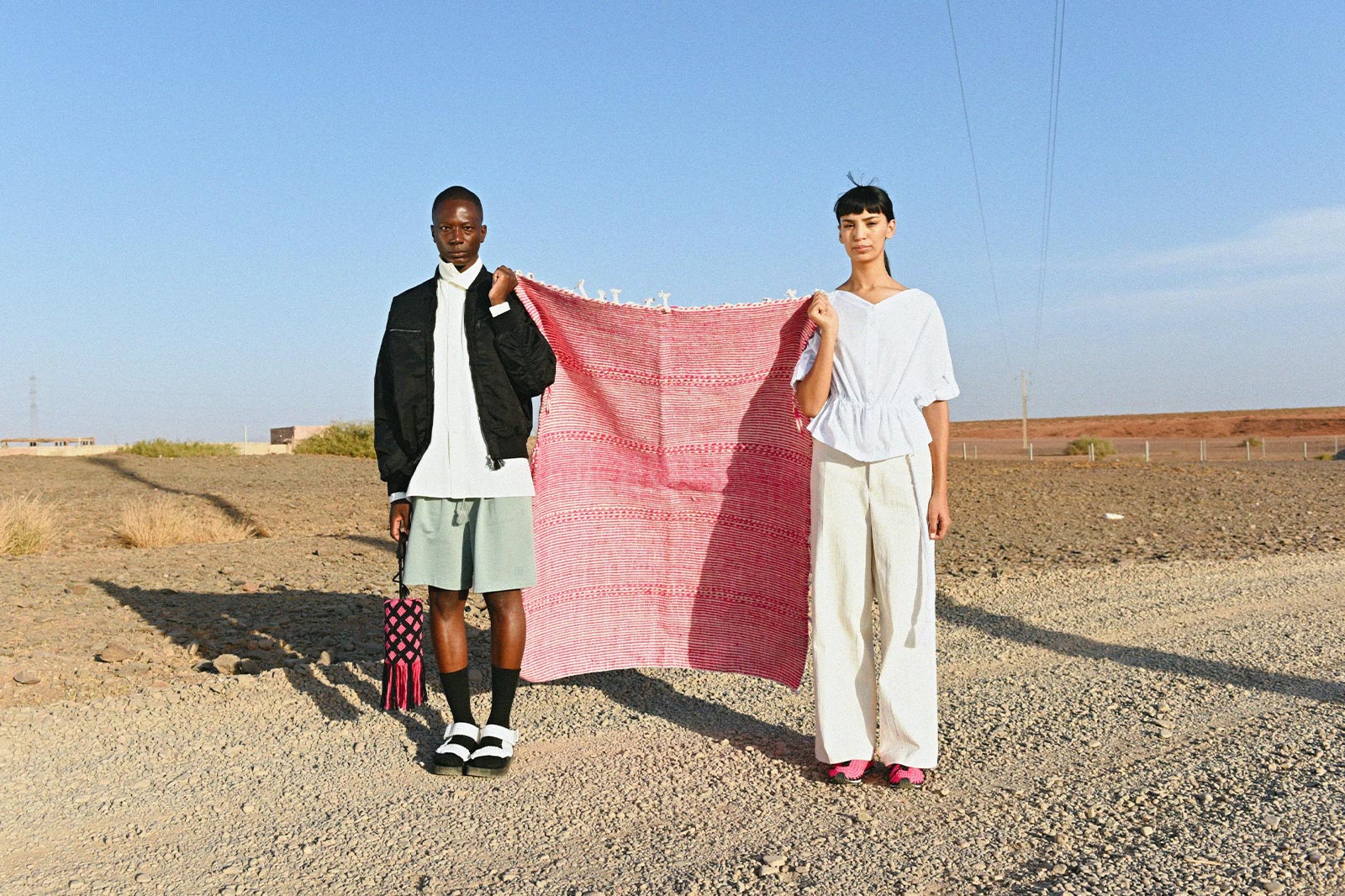 When UAE-born Khalid Al Qasimi founded his brand in 2015, cultural amalgamation was at the top of the agenda. Now helmed by his sister, Hoor, Qasimi reimagines elements of traditional Emirati dress through a European lens. This season’s collection draws on Brutalist American architecture and Islamic geometry for its minimalist tailoring and sportswear, while fresh takes on the Kandora robe and Safeefah weaving sit alongside cagoules and shirts inspired by military camouflage mesh. You won’t want to set off on a desert expedition in this garb (it’s far too nice for starters), but you’ll feel a bit like a modern-day Lawrence catching the 242 to Hackney Central. 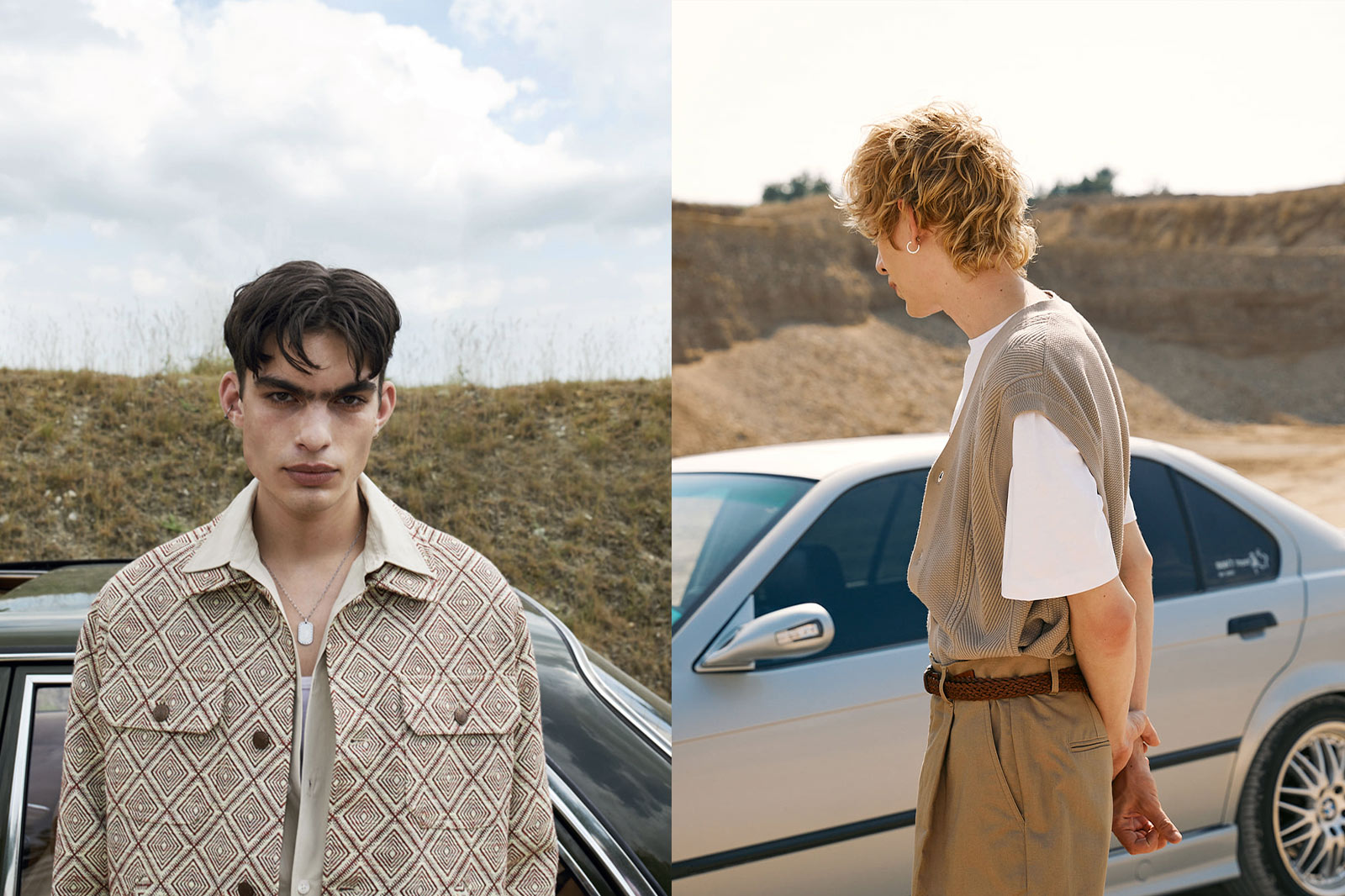 Whether it’s Instagram-worthy armchairs, or impossibly cool hi-fidelity tech, the Nordic nations have an unrivalled knack for modern design – and that skill extends to the wardrobe department too. Case in point: Copenhagen-based label, Samsøe Samsøe. Starting out in 1993 as a jewellery label, things shifted up a gear in 2000 when it evolved into a full-blown lifestyle brand offering a cosmopolitan take on Danish street style. The current spring summer line, entitled ‘Chasing the Sun’ blends the Scandinavian flair for minimalism with enough retro-inspired print and pattern to ensure you’re anything but a plain Johannes. 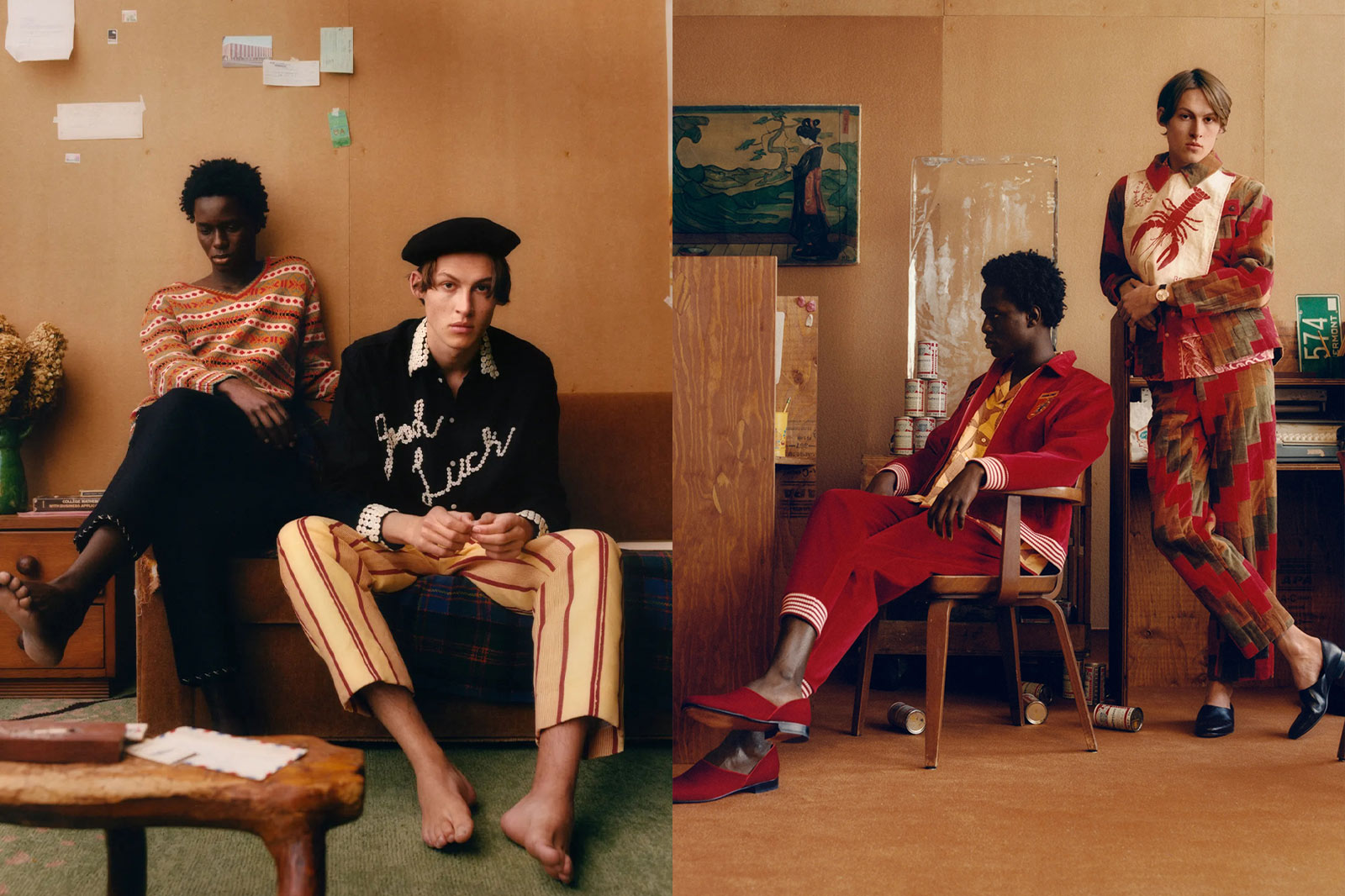 ‘One of a kind’ is a phrase often bandied about in the fashion ether, but Emily Bode is one designer truly deserving of the accolade. The New York-based creative sources antique fabrics – like 1950s lace tablecloths and Victorian quilts – and refashions them into folksy, homespun designs that showcase historic textile crafts, such as embroidery and patchwork. While Bode’s designs are retrospective, they’re certainly not old hat – her use of bold colours and workwear elements ensures it feels current for the 21st century man. So, if a wardrobe of modern heirlooms sounds appealing, you’ll definitely want to archive some of this season’s pieces for posterity. 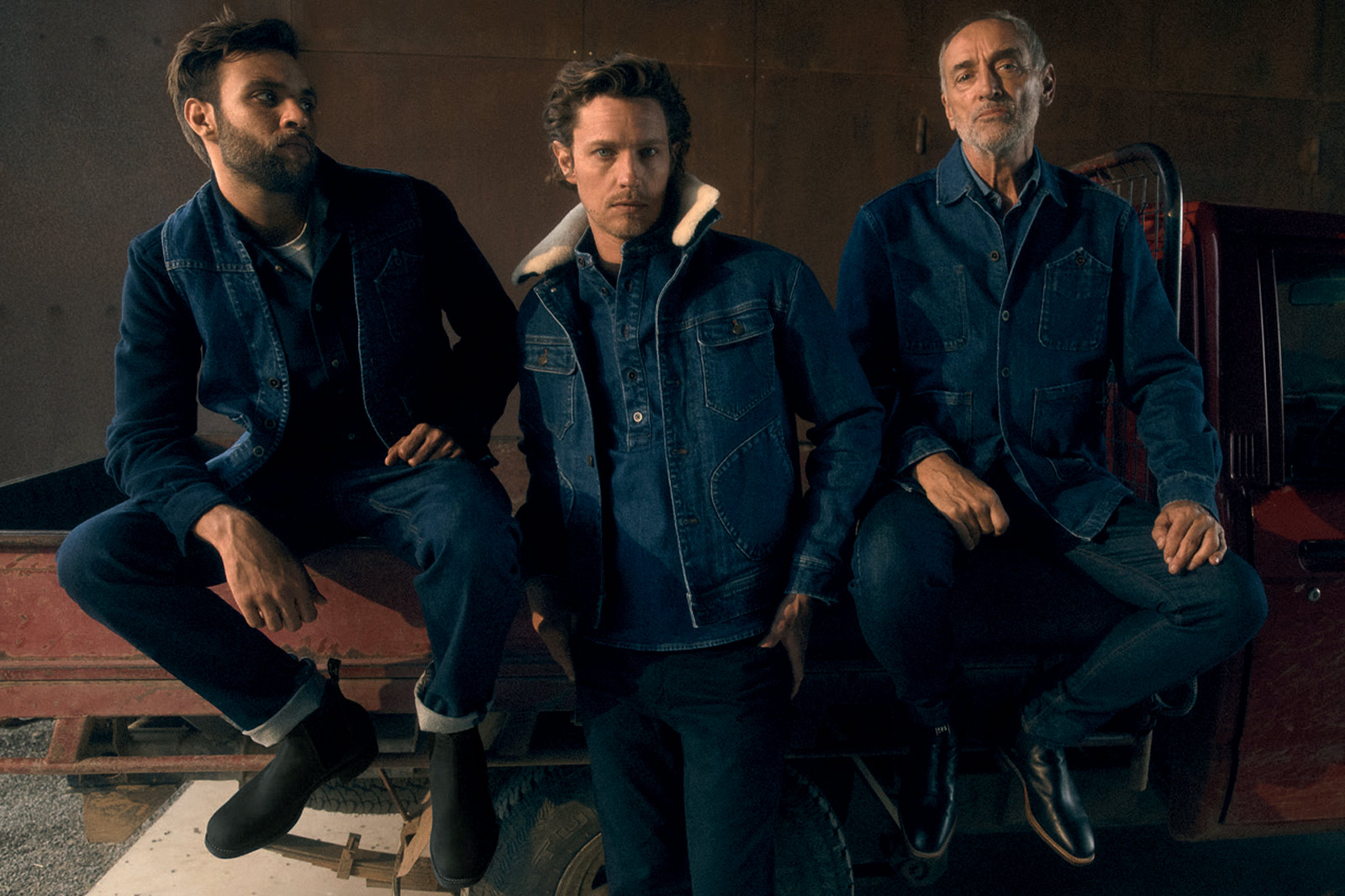 Alongside Vegemite, Fosters and Hugh Jackman, R.M. Williams is one of Down Under’s greatest exports. The brainchild of bushman Reginald Murray Williams, it started out in 1932 supplying intrepid ranchers with leather boots and equestrian gear that could handle the rough and tumble life of the outback. The Adelaide-based label has since expanded into ready-to-wear and this year celebrates its 90th year in business. Its latest collection, ‘From the Ground Up’, is its most extensive to date and reimagines staples synonymous with the Australian heartland, from the new rigger commando boots to sporty ruggers and well-seasoned denim. 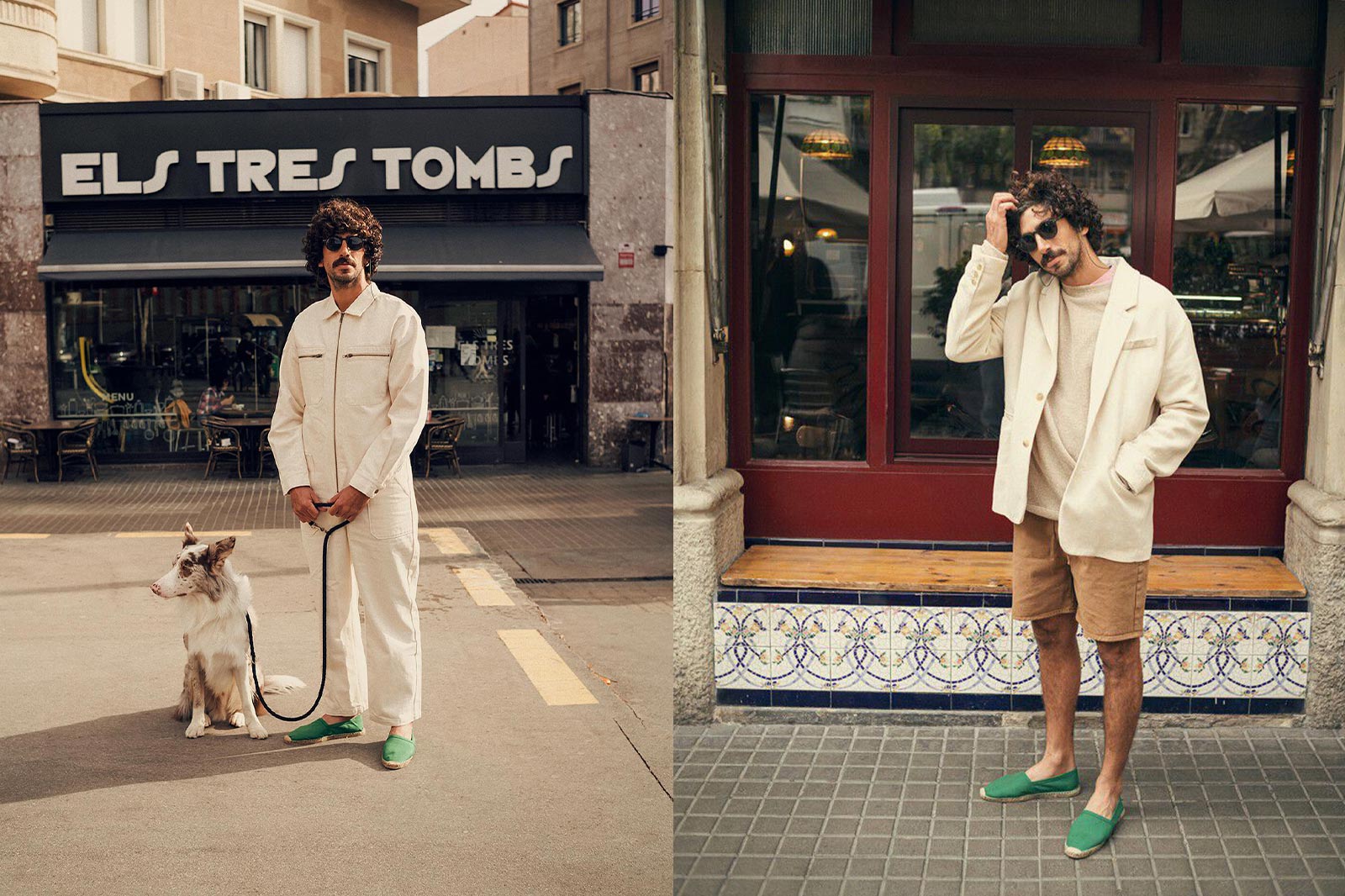 American Vintage might sound like it hails from across the pond, but don’t let the name fool you: it speaks fluent Français, albeit with a star-spangled twang. Spending his formative years travelling in the US, founder and Provence native Michael Azoulay was struck by the nation’s ease in dressing, which later informed the ethos – and name – of his Marseille based label. But instead of just aping New World codes, Azoulay fused West Coast languor with Left Bank cool, creating a Gallic-stateside creole that meets somewhere mid-Atlantic. The SS22 collection showcases what the brand does best: breezy tees, slouchy knits and utilitarian separates that combine the best elements of Continental and Stateside design. Merci, Monsieur.