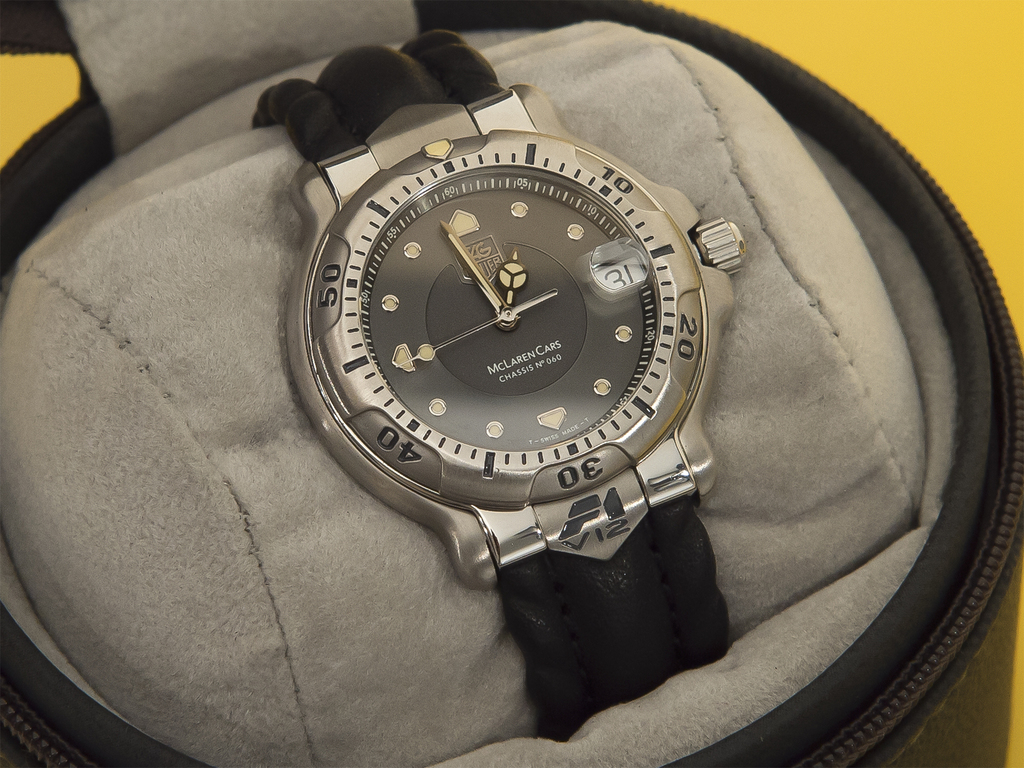 TAG Heuer have never made the most expensive of watches. There are a few here and there that might reach into the tens of thousands but very few and far between, even looking into some serious vintage pieces. Why then would anyone pay £25 million for one?

Yet that’s precisely the price tag attached to one particular model, namely the TAG Heuer 6000 Chronometer. The difference between this and most TAGs however is that most Carreras and Monacos don’t come with an original McLaren F1 hypercar. 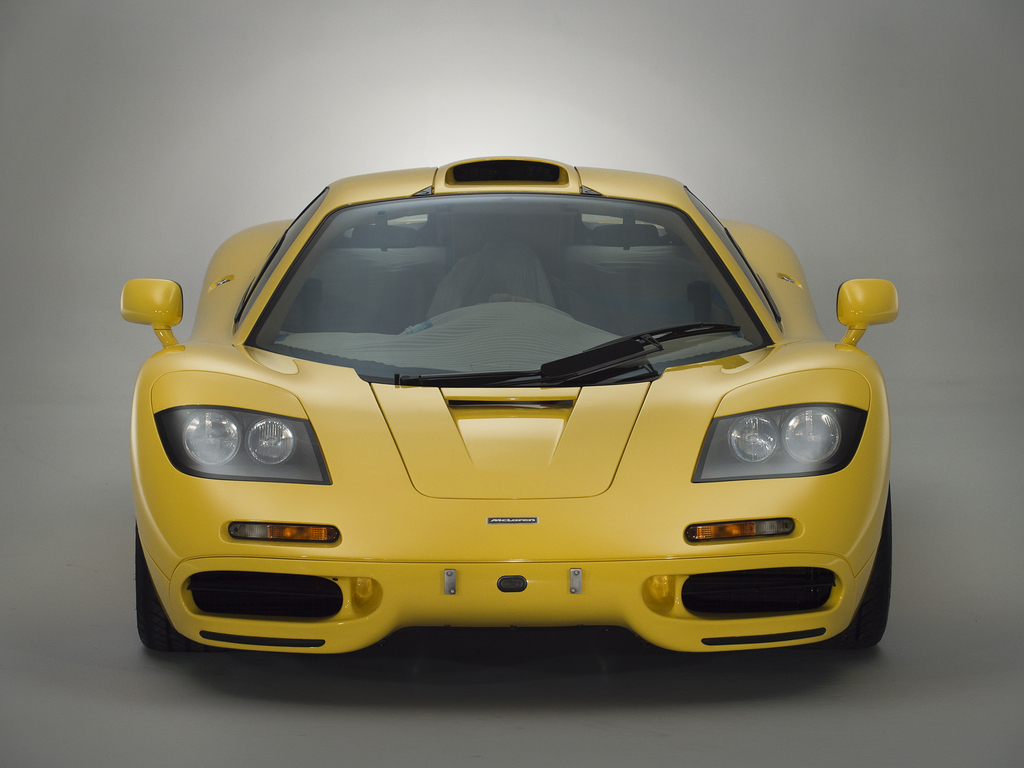 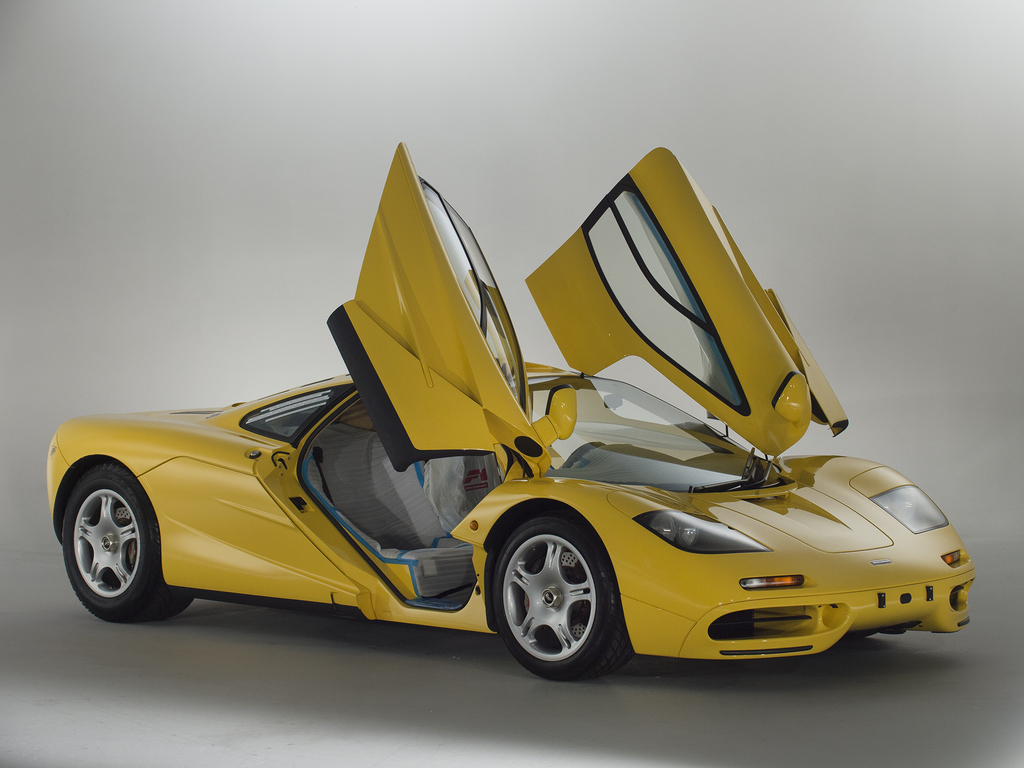 The watch in question was actually issued to buyers of the original McLaren F1, of which only 64 were ever built. It’s easy to see why; the car is utter automotive insanity, one whose legend has grown in the decades since it was built.

To put it into context, back in August one of the F1s was sold at auction for $15,620,000 – almost £12 million. Granted it’s a bit of a mark-up to the 25 million level but the previous one was silver. This is bright yellow and like new. Hell, it’s still wrapped for delivery, with every document and accessory it was built with. 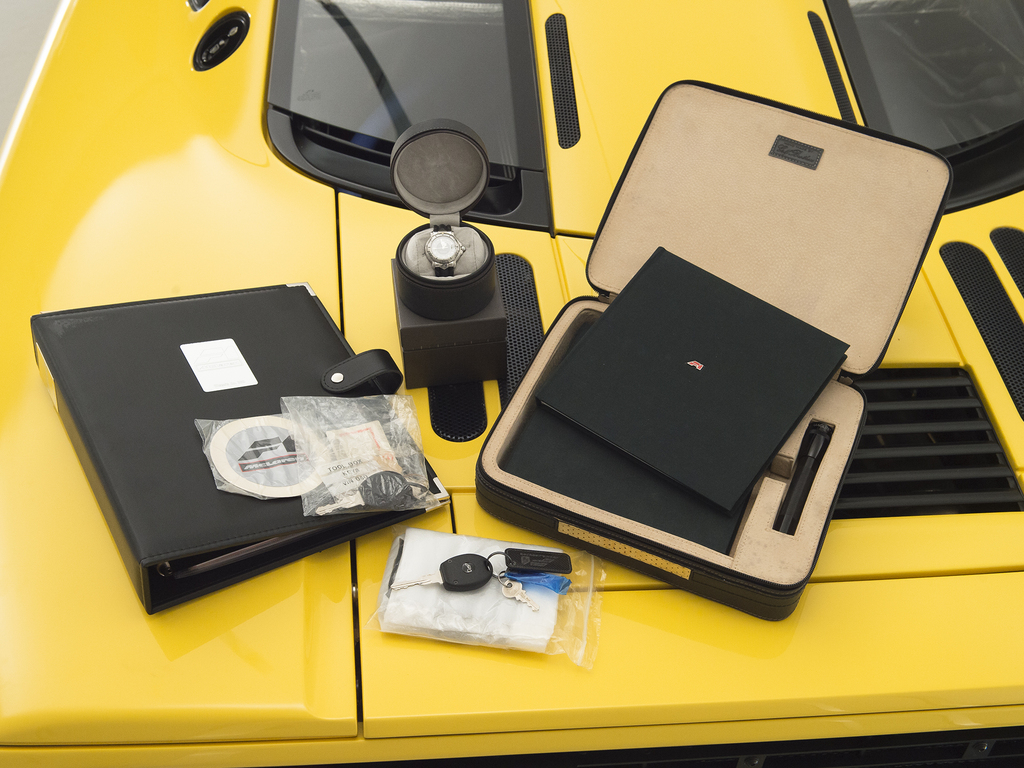 That of course includes the TAG Heuer 6000 Chronometer, complete with the car’s chassis number printed on the dial. The titanium timepiece was made in a version that didn’t come with a hypercar attached, but who wants that when you can have arguably the pinnacle of TAG Heuer collecting?

And if you don’t want the car that comes with it, we’d be more than happy to take it off your hands;

For more information on the McLaren F1 (and Tag Heuer 6000 Chronometer) you can check out Tom Hartley JNR’s website here.