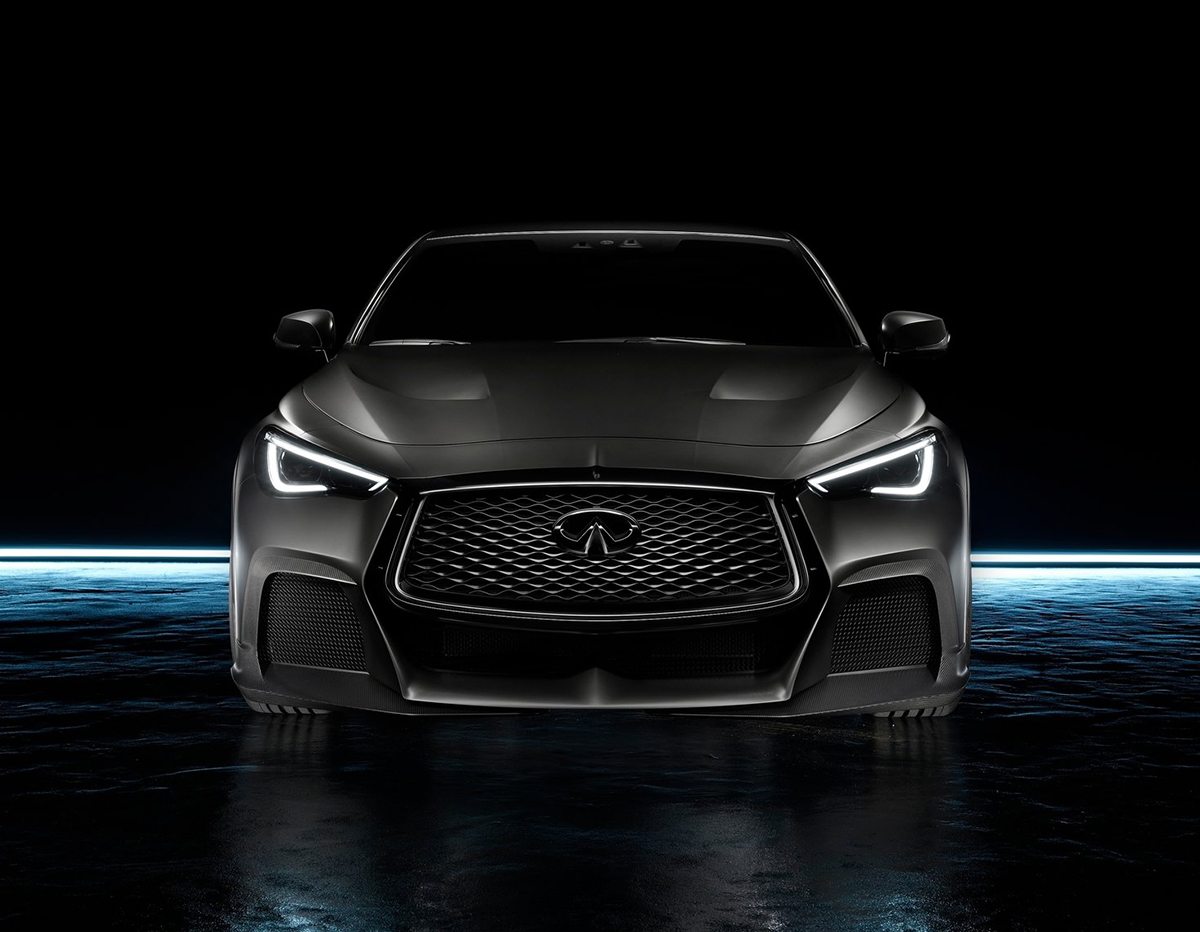 With their technological ideas bordering insanity and designs ranging from the daft to the beautiful, concept cars are always pretty damn interesting. Most of them come and go, generating a bit of press and then disappearing to obscurity. With two-thirds of the year now gone, here are the five that we hope stick it out for the long run. 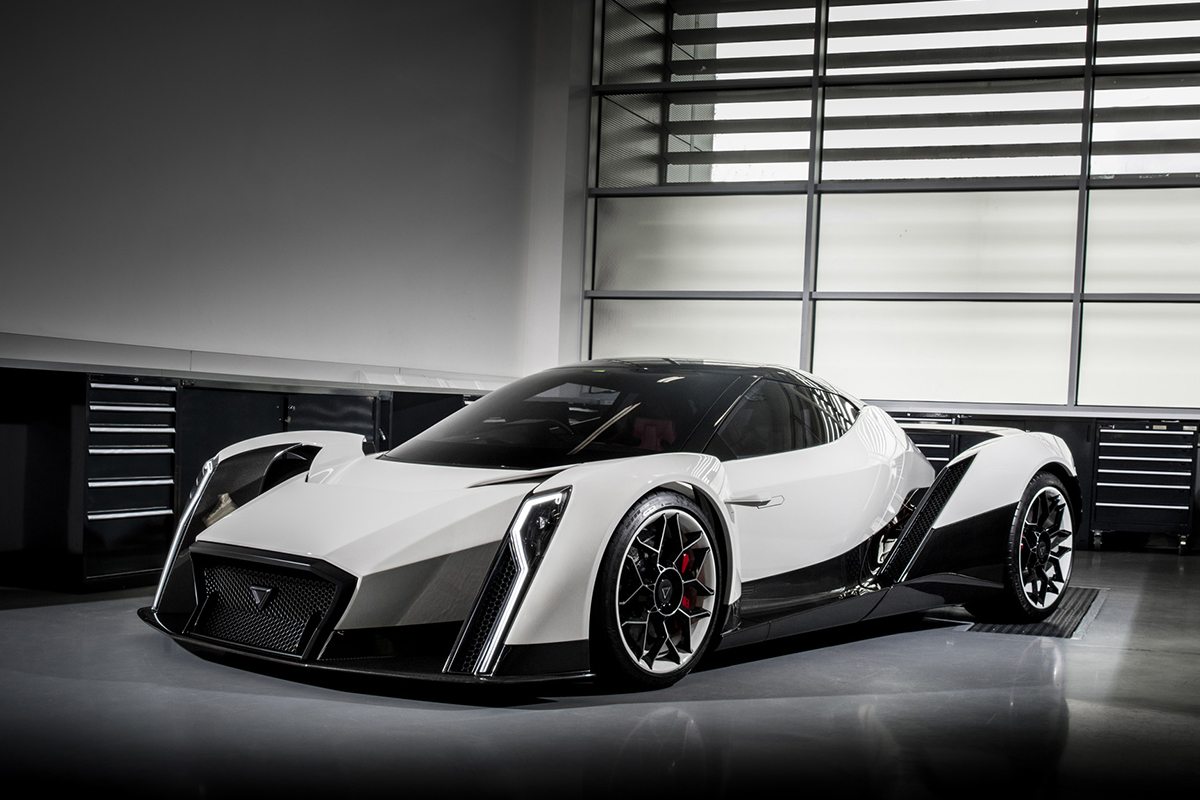 With a name referencing a rare orchid and the technical prowess of Williams Advanced Engineering behind it, we’re expecting great things from Dendrobium. Designed by Singapore’s Vanda Electrics,  the car is somewhere between an F1 racer and the Batman tumbler and would look perfectly at home on the circuit. A good part of that is thanks to its aerodynamics, the sharp angles and planes creating an aggressive, almost sinister beast. Given that it’s set to exceed 200mph those looks are rather fitting. There are already plans to put the Dendrodium into tentative production next year, but who knows what can happen in the meantime? Still, with Williams behind it we’re looking forward to seeing this electric animal on the road sooner rather than later. 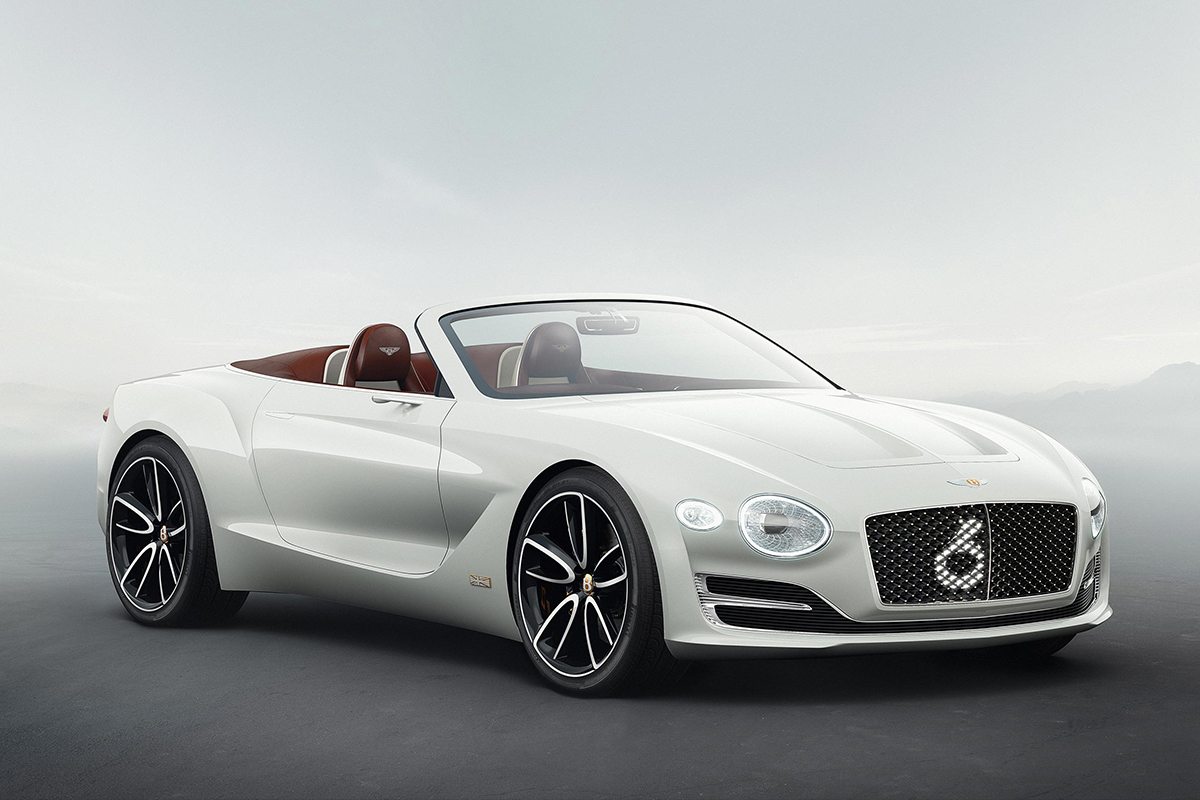 Electric supercars are all well and good – if the technology keeps improving at this rate the idea will become commonplace – but luxury is another matter. Leave it to Bentley to show just what an electric car can do in that respect. The EXP 12 Speed 6e has all the good looks of a Bentley – albeit one that can double as a sci-fi extra – but inside it’s a technological revolution. Fast induction charging, a connected concierge service and a central console made from a single glass OLED screen, it was created to gauge how well an electric Bentley would be received. If this is anything to go by, the answer is well. Very well. 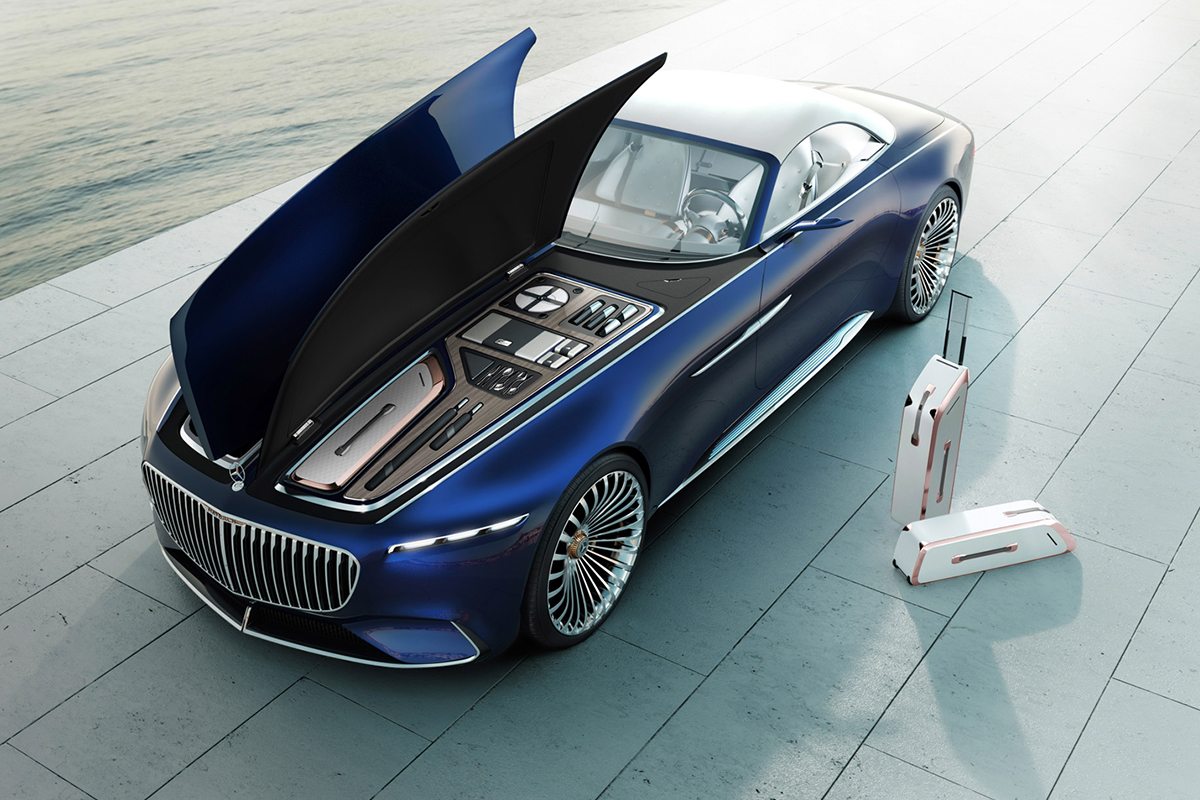 An electric range of 300 miles – very impressive. A sleek design inspired by superyachts – again, impressive. Space to store plates, cutlery and a full dining set? Now it’s a concept. With its 750bhp engine able to propel the car from 0-62 in under four seconds, the Mercedes-Maybach concept doesn’t really need much else. Even so, lift the winged bonnet and there’s space for everything a genteel weekend getaway could ask for. With a grille inspired by pinstripe suits and that deep, nautical blue though you at least need to make sure you dress the part. 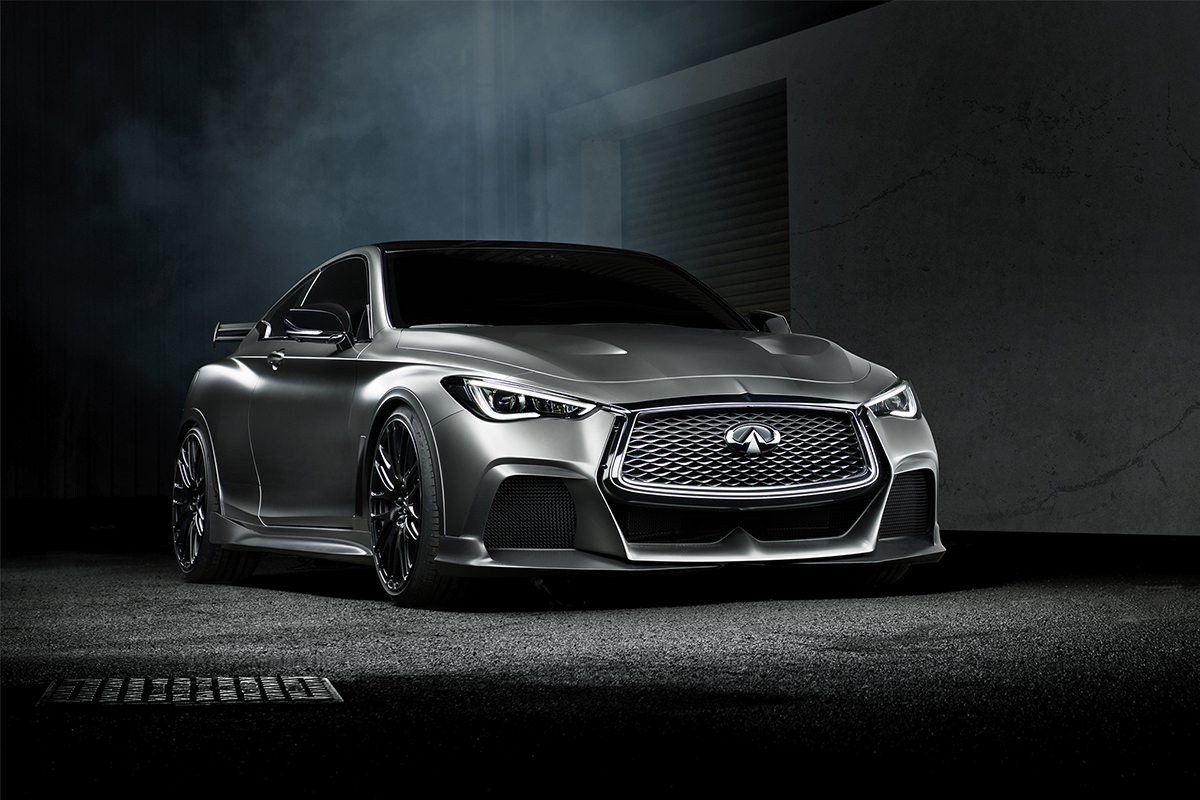 Instant, lag-free acceletation – that’s what the new Infiniti concept promises. It’s always been one of the big advantages of electric cars (or hybrids in this case), but this might be the first to really amp up what that means. In collaboration with the Renault Grand Prix team things are certainly heading that way. Being able to get that 500bhp of KERS-boosted power directly onto the road without delay is a scary thought, but must be one hell of a feeling. It’s not at the highest end of the price range, though if it goes into production it’ll still command well over £60,000. At the very least it shows why Infiniti are one of the leaders in electric automotive technology. 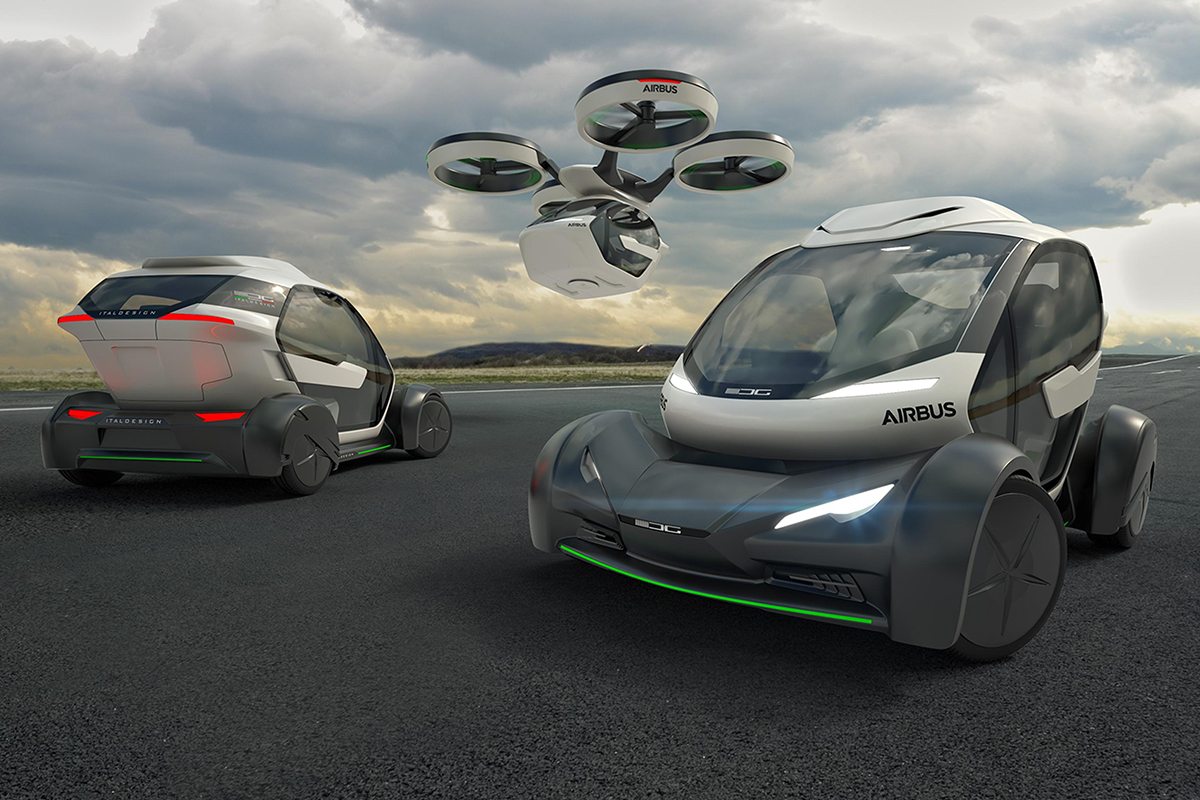 Now, we’re not saying we saved the best for last but… well, who wouldn’t want this? Granted the car itself looks like a Smart Car gone off the rails, but the idea of having your own personal pickup service is more than a little appealing. The idea is that the pod car can dock with a huge drone capable of ferrying it substantial distances. Stuck in traffic? Time to take the high road. Airbus has already presented a working prorotype so the tech is proven. Hopefully that means that commutes might just become a hell of a lot more interesting – especially as the whole thing is AI controlled. Just don’t think about Skynet and everything will be fine.