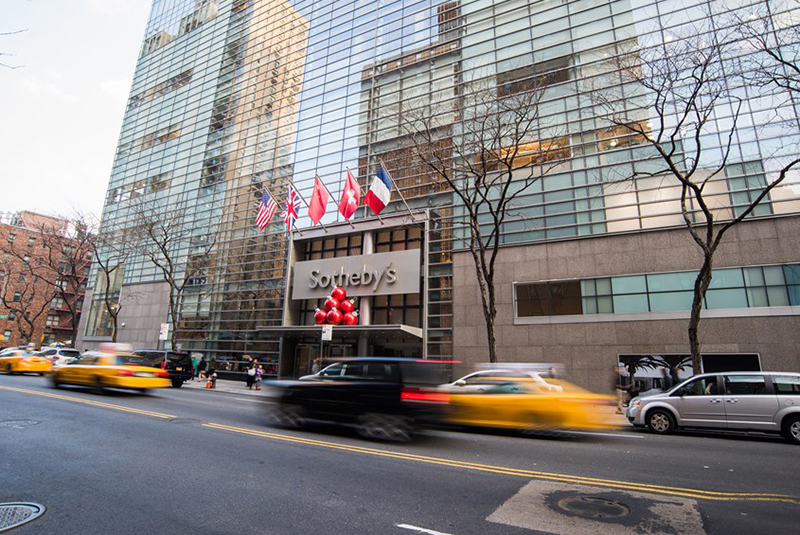 You can expect some pretty spectacular things from any auction at RM Sotheby’s; the auctioneer is an institution. On the 6th December however, the auction house is set to put even their own previous sales to shame at the aptly-named New York Icons. Between a range of cars to make collectors weep and memorabilia to match, it’s set to be one of the most exciting auction of the year.

Whether we can match the final price tag or not (more likely not), here are the lots we’ll be paying closest attention to. 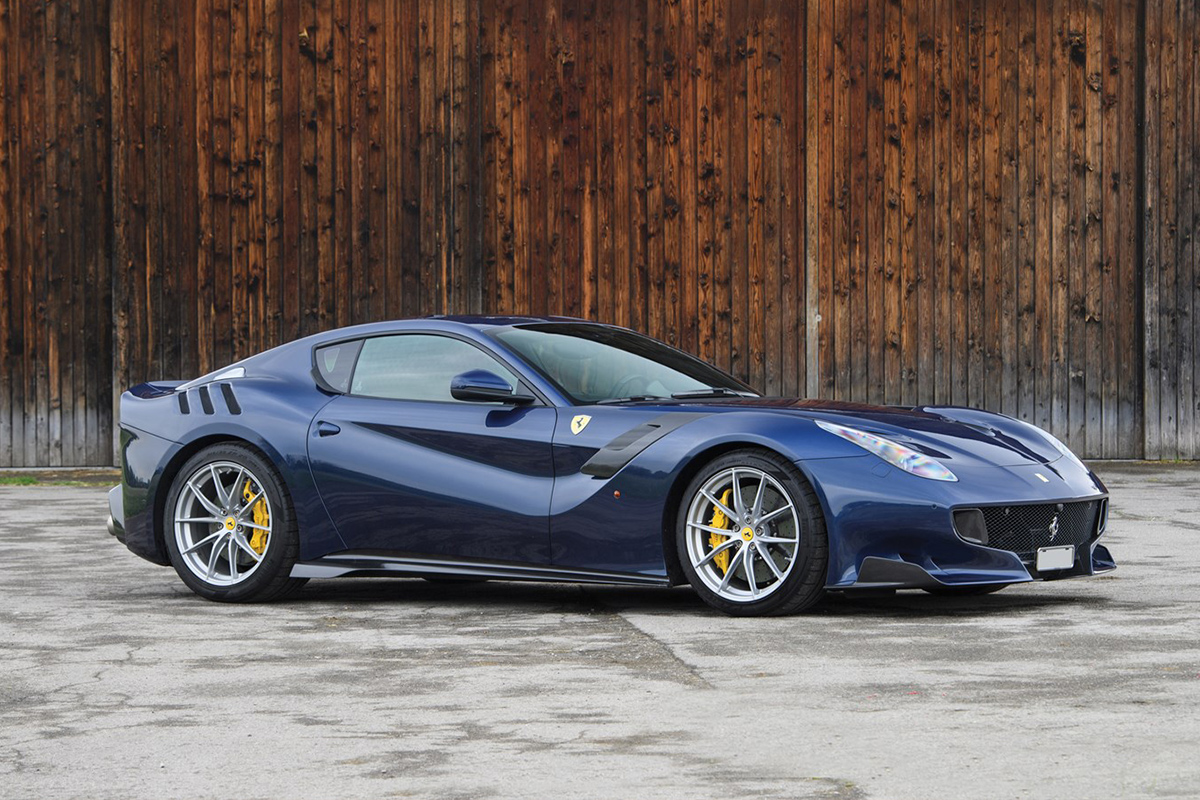 Only 799 examples of this phenomenal version of the F12 Berlinetta were ever released and then only to some of the legendary marque’s best customers. Between that kind of rarity and performance able to hit 64 in under 3 seconds, the fastest, road-legal Berlinetta is as spectacular as it looks. 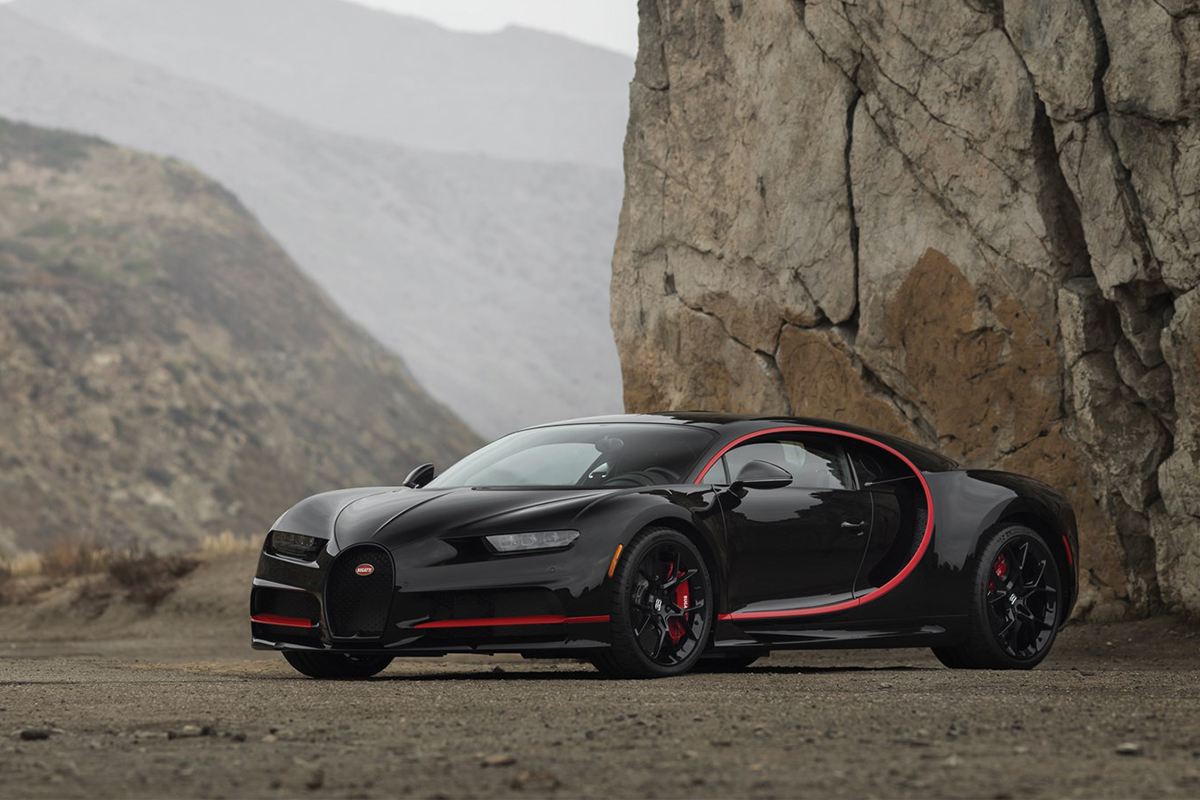 The Bugatti Veyron is a legend and its successor has more than continued that legacy. The Chiron’s 261mph top speed is borderline insane and even then, it’s electronically-limited to save the tyres. Let that sink in for a second. This is one of the few chances bidders will get to claim arguably the most extreme car in the world for their own. 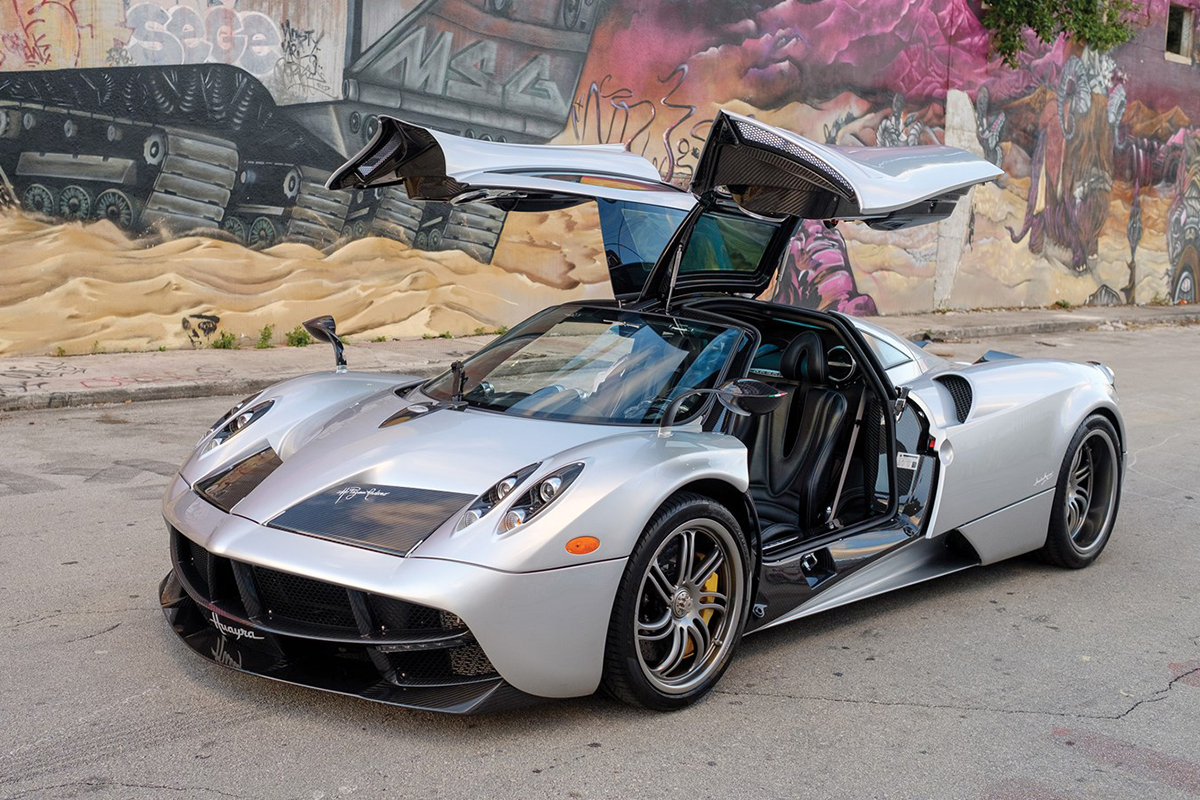 It’s hard to decide what to admire most about Pagani’s opus. The 6.0-liter V-12, twin-supercharged engine of the Huayra is a world-class piece of engineering with a roar like a pissed-off lion and it’s matched by looks worthy of the car’s Da Vinci inspiration. Needless to say, it’s a rarity; in fact, this particular chassis is 78 of just 100. 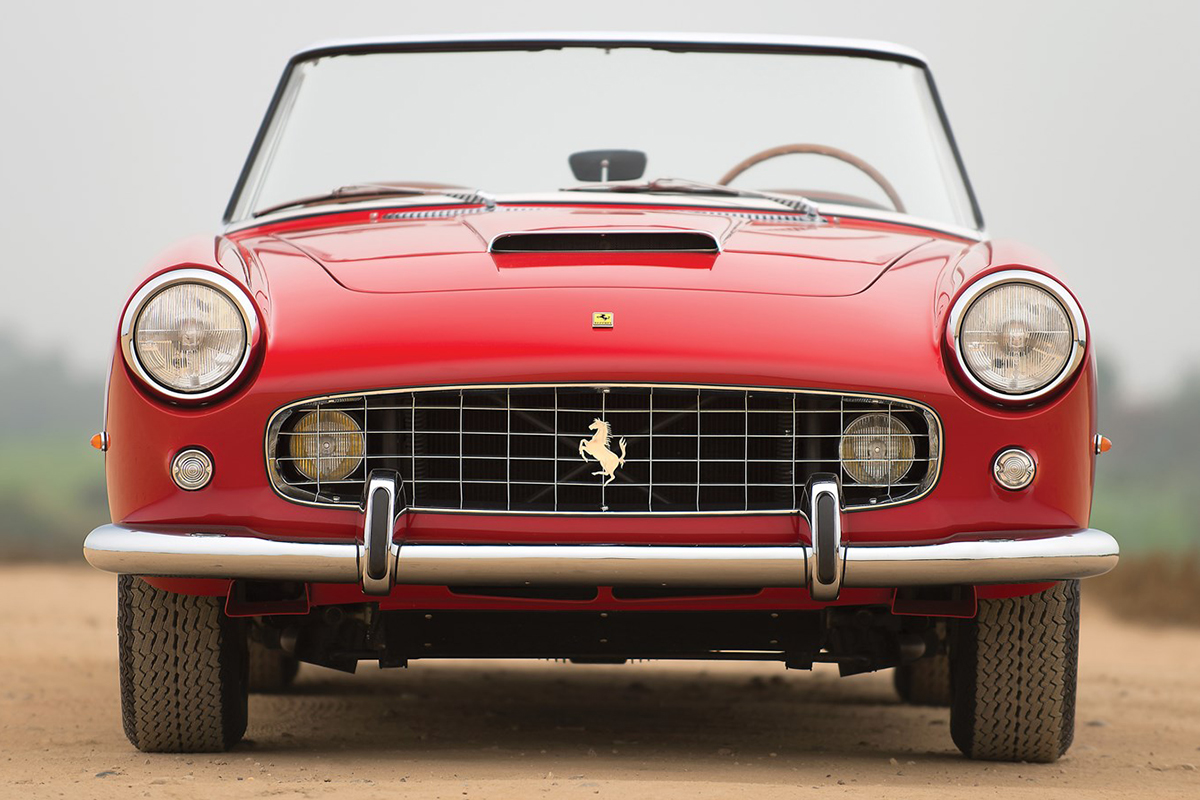 It’s not all modern hypercar marvels at this auction; it also includes some of the most beautiful vintage cars ever built, including this 1961 250 GT. Dubbed the ‘gentleman’s Ferrari’, it’s performance at the time was top class and today its Pininfarina-designed looks have made it one of the most sought-after Ferrari’s in existence. 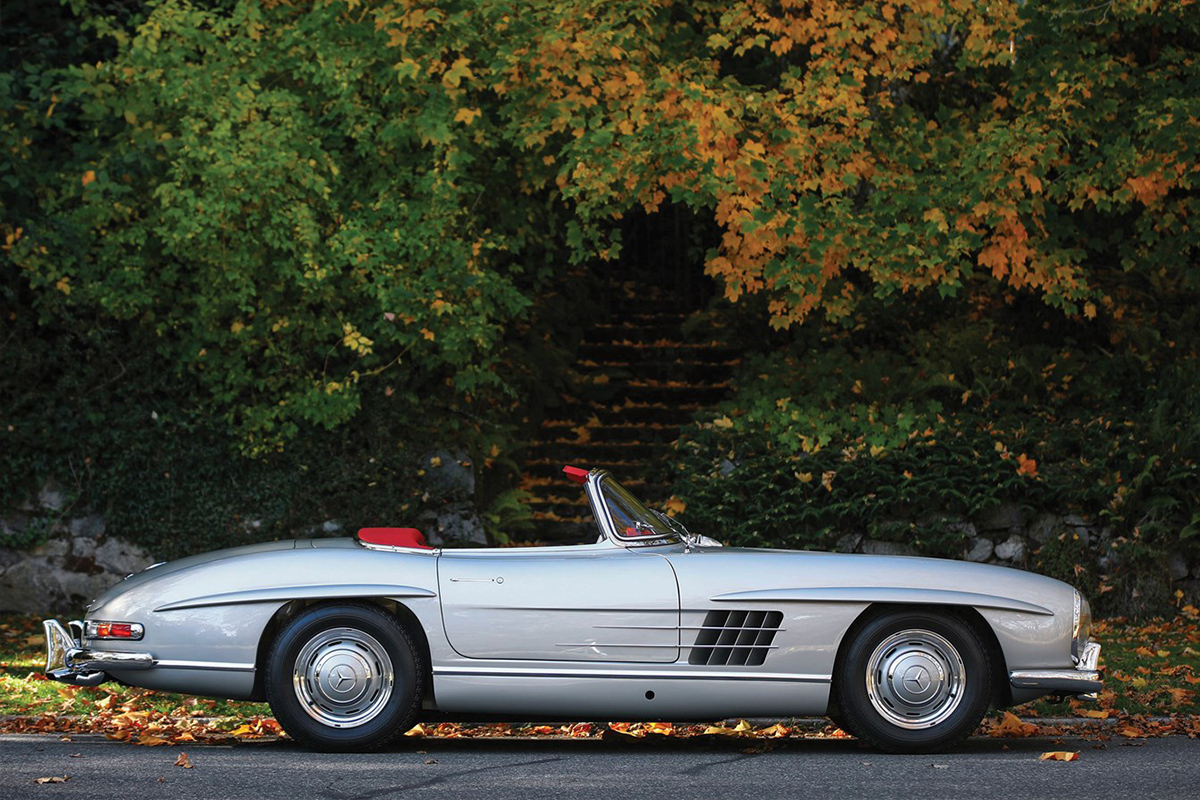 In the nearly 60 years since its release, Mercedes-Benz have still to recapture the perfect beauty of the 300 SL Roadster. Owned by the likes of Sophia Loren and Tony Curtis, it’s a car synonymous with Hollywood glamour. Offered without a reserve, it may also be the chance to get behind that famous wheel at a steal. 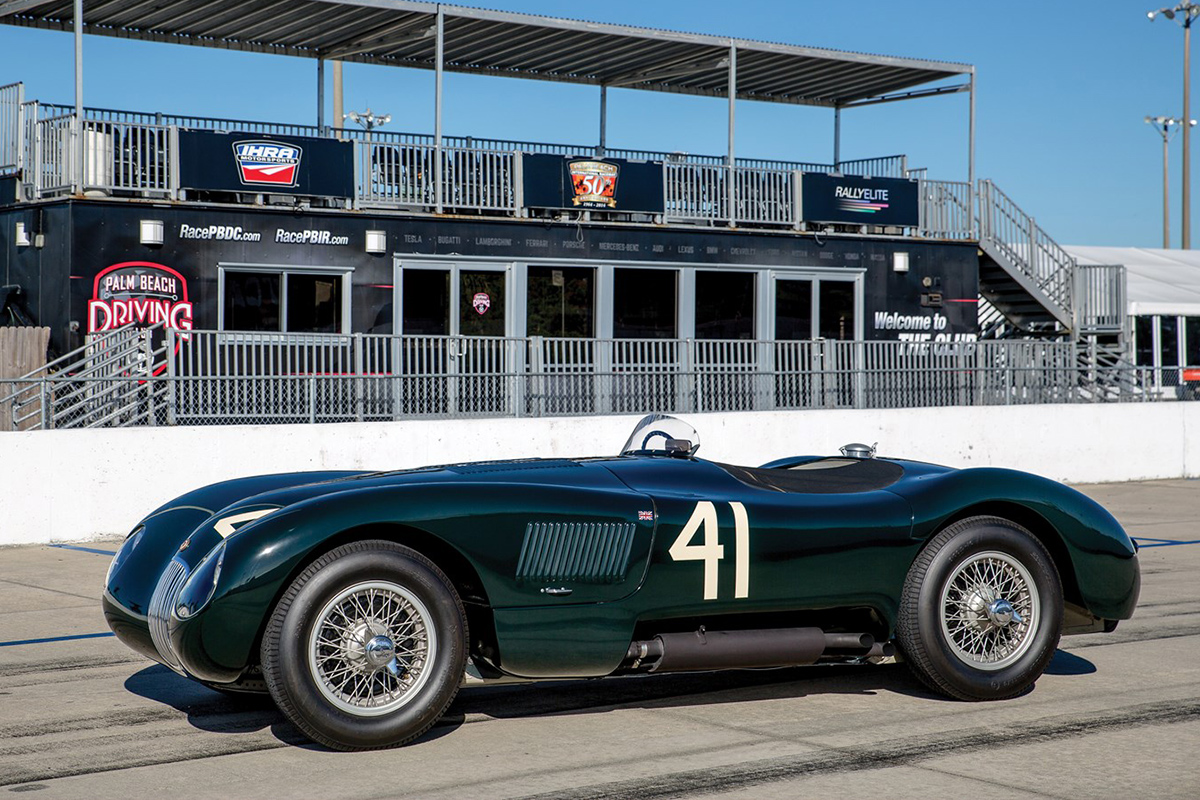 Only a relative handful of these cars were ever built which, given its historical importance to motor racing and arresting looks, has made it the crown jewel for any Jaguar-lover. This particular example has had an extraordinary racing career all its own and is one of the biggest draws to the New York Icons auction. 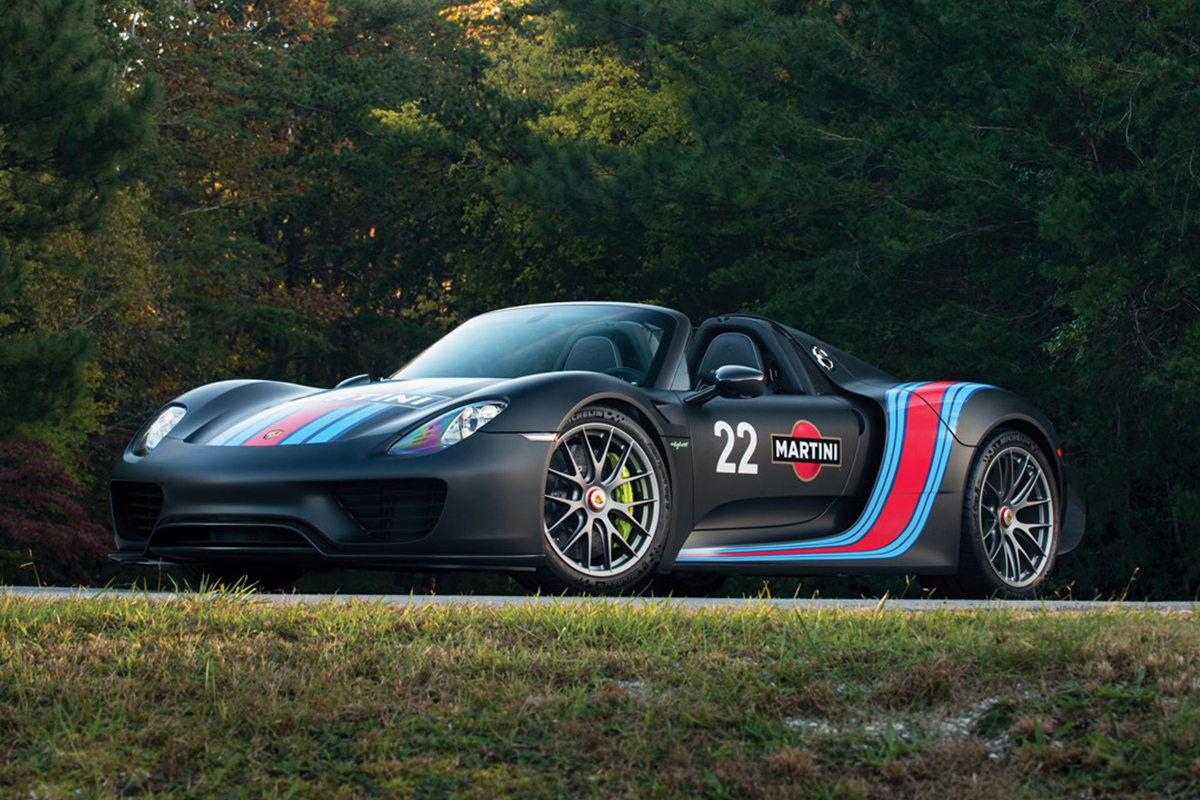 Billed as a street version of the Le Mans Series RS Spyder when it was unveiled as a concept in 2010, the 918 follows in the tyre-treads of the Carrera GT and 958 as a top-tier hypercar. It has everything a track junkie could ask for, including the advanced Weissach package to push lap times to the floor. 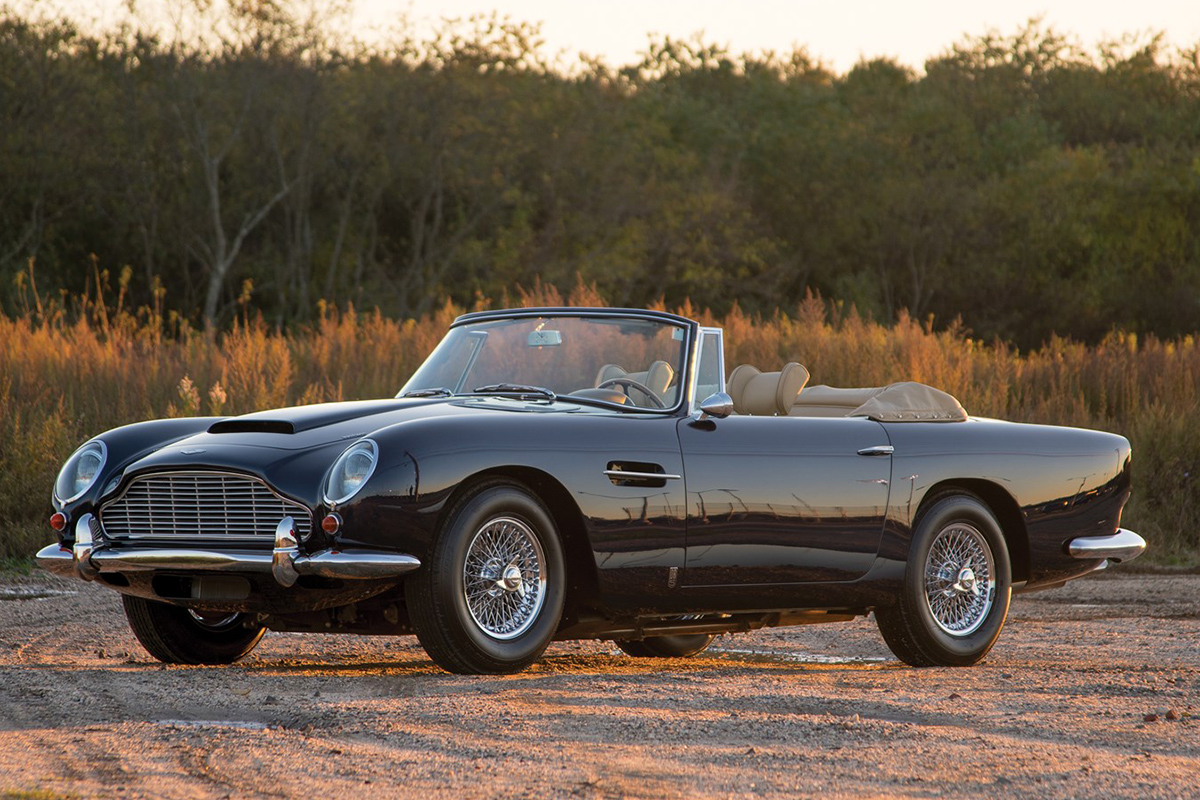 Arguably the most recognisable car in the world, the DB5 was always going to have a hefty estimate attached. Even so, the image of Sean Connery leaning on the Silver Birch – and the legacy the model has built since – is more than enough to make sure it’ll have more than its fair share of bidders. 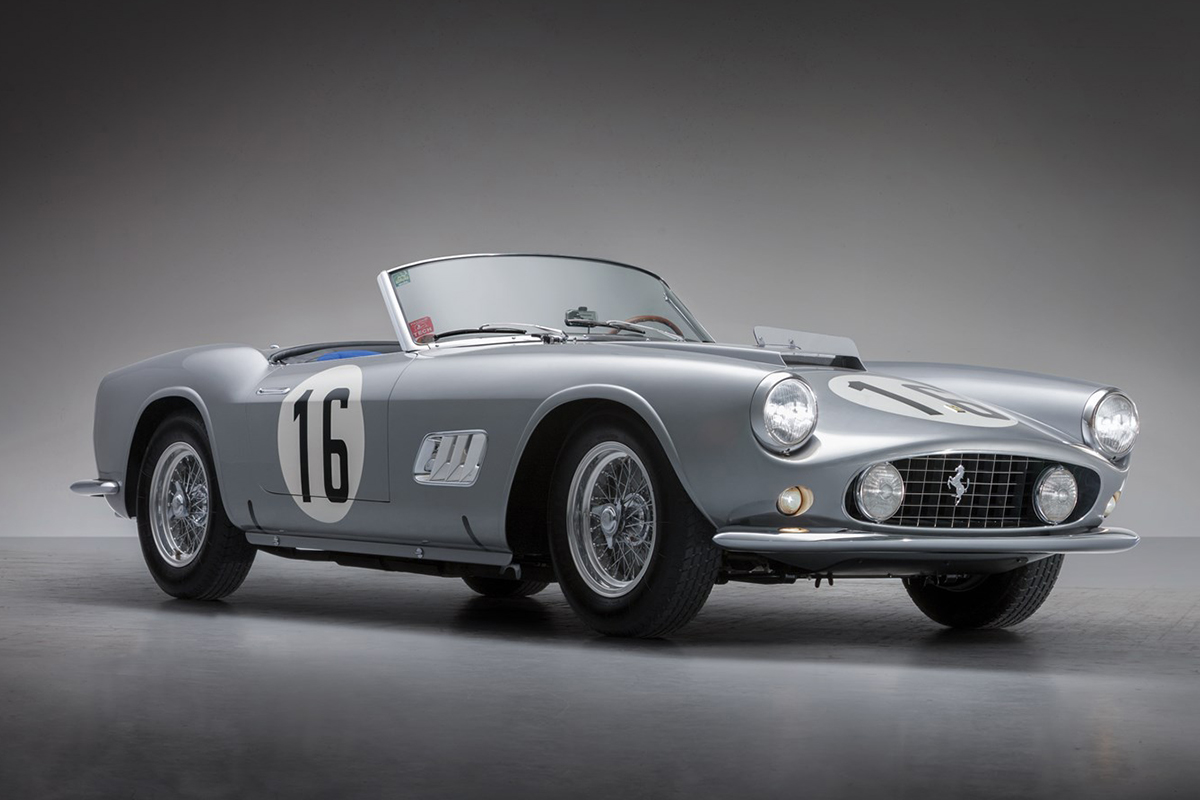 The pinnacle of the golden age of motor racing, this 1958 250 GT is the finest example of 1950s track Ferraris at the New York Icons auction and possibly the world. It also has an estimate to match. The second California Spider ever built in aluminium, this chassis was taken to Le Mans by the legendary Bob Grossman, adding to its already-impressive heritage. 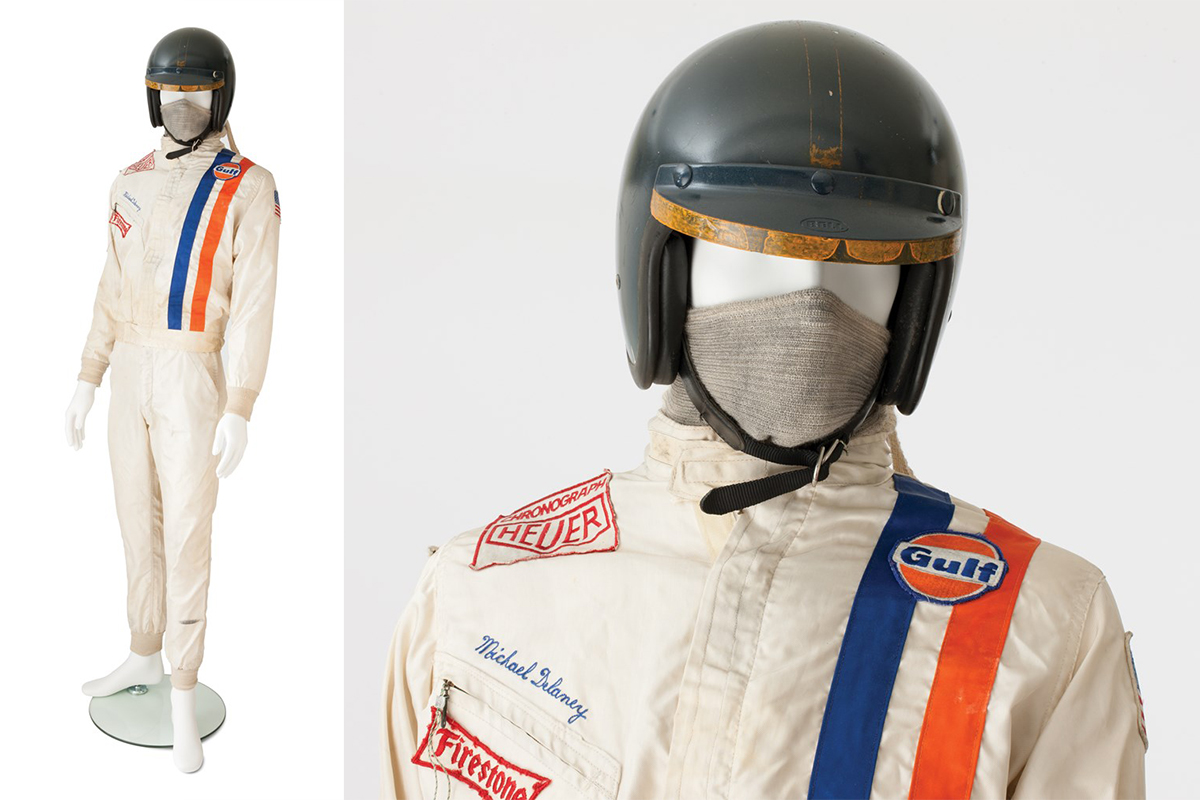 Just an example of the other, non-wheeled lots available, the outfit worn by the legendary actor is a rare piece of memorabilia from one of his most popular films. It might not be the among Porsche 917s or Ferrari 512s that starred, but McQueen in his Gulf-branded suit is an enduring image in the world of motorsport.