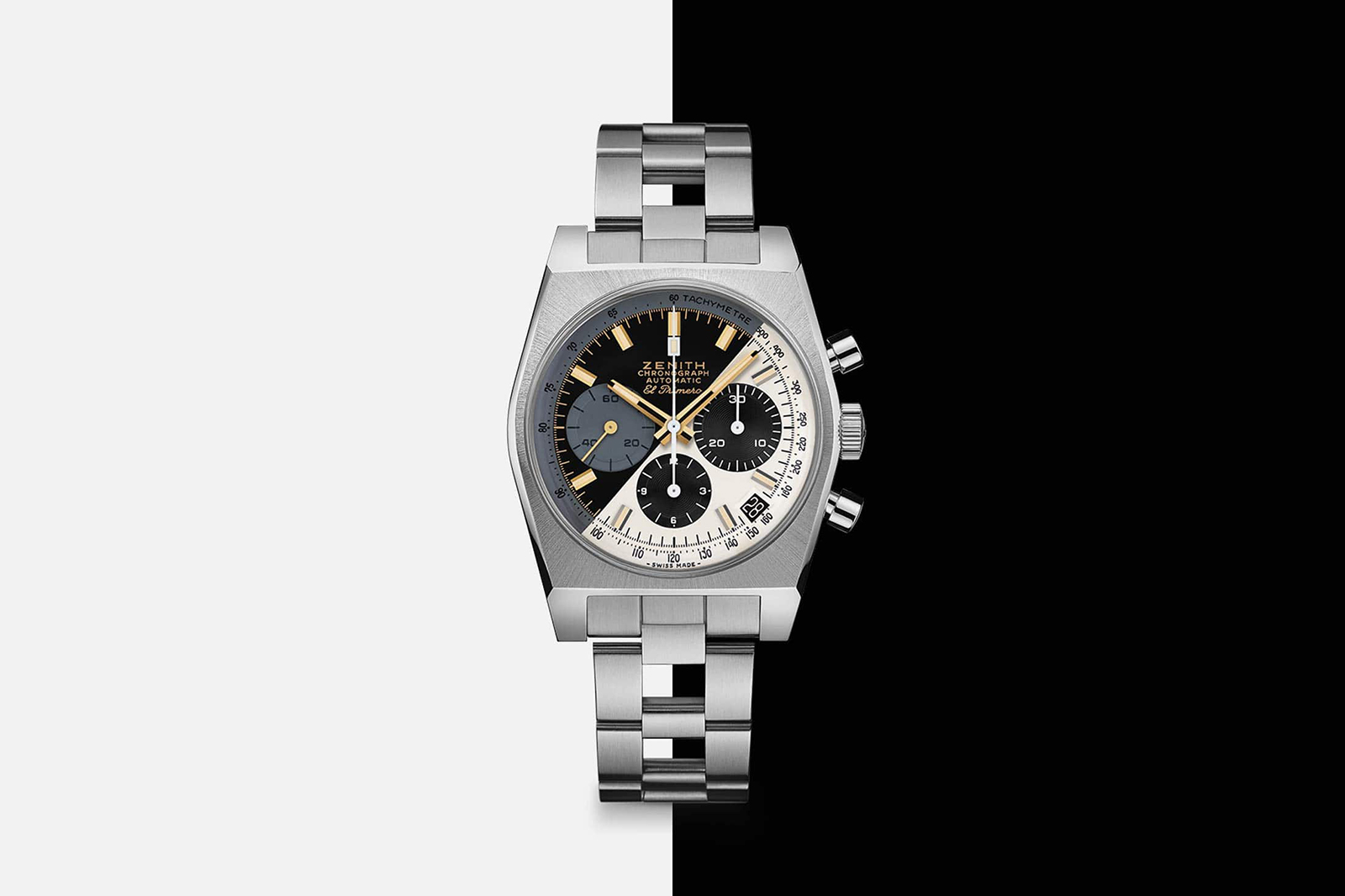 The Earth is increasingly becoming a global community, a fact which can be seen by the recent surge in western interest in east Asian film, television and cartoons – no one is forgetting Squid Game in a hurry. However, the popularity of anime and manga isn’t new and there have been iconic titles since the 1960s. One such title was Lupin the Third (Lupin III), a series with a special tie to the watchmaker Zenith, who are celebrating that connection in 2022 with the last of three special editions: the Zenith Lupin the Third – Final Edition.

In order to understand the new watch, you first have to be familiar with the two special editions that preceded it. The Zenith Chronomaster Revival Lupin the Third – 1st Edition was a black dial chronograph with grey subdials and tonneau case, created in 2019. It was released to coincide with the 50th anniversary of Lupin III in which one of the characters, Daisuke Jigen, wears a totally fictional Zenith watch that was turned into the special edition I just described. Later in the series Jigen wears another fictional Zenith, this time a panda dial chronograph, and that was the basis for the Zenith Lupin the Third – 2nd Edition in 2020. 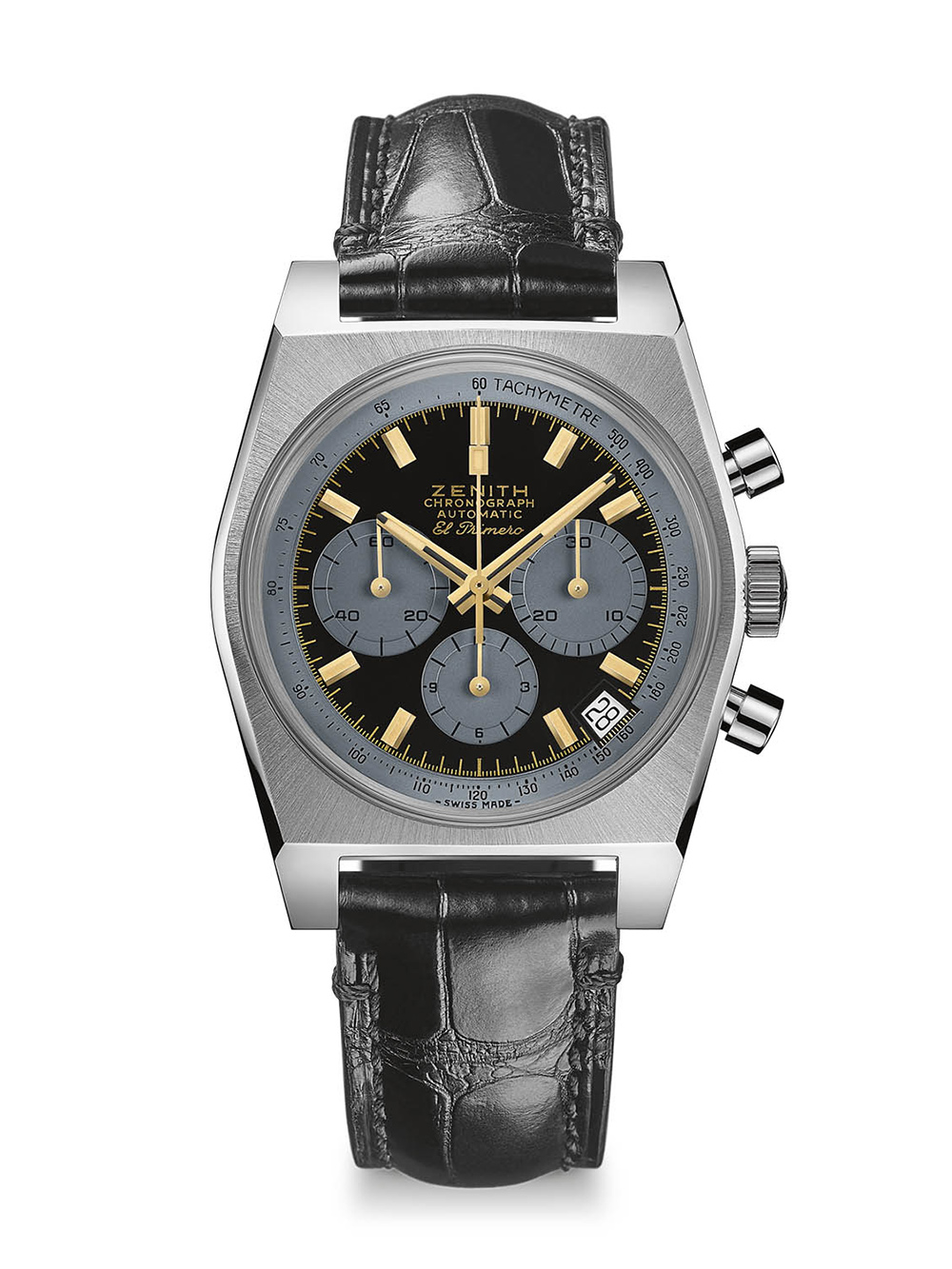 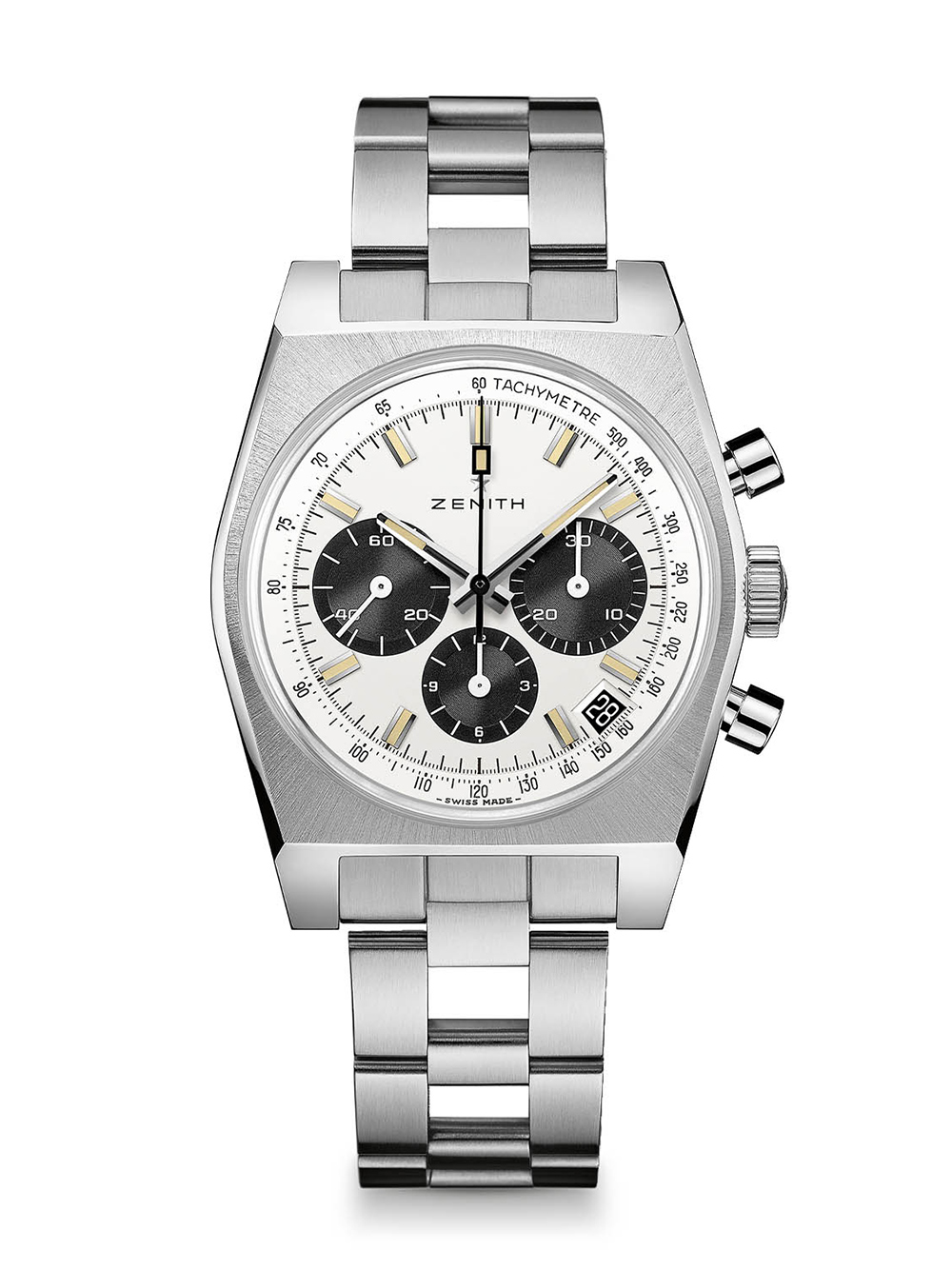 Both editions were incredibly popular because not only did they have an anime tie-in, but they were also seriously cool watches in their own right. And now for the Zenith X Lupin the Third – Final Edition they’ve been combined into a single watch. The dial has been asymmetrically split along the axis from the 7 minute marker to the 37 minute marker, with the top left an homage to the black dial of the 1st Edition and the lower right a tribute to the panda 2nd Edition. 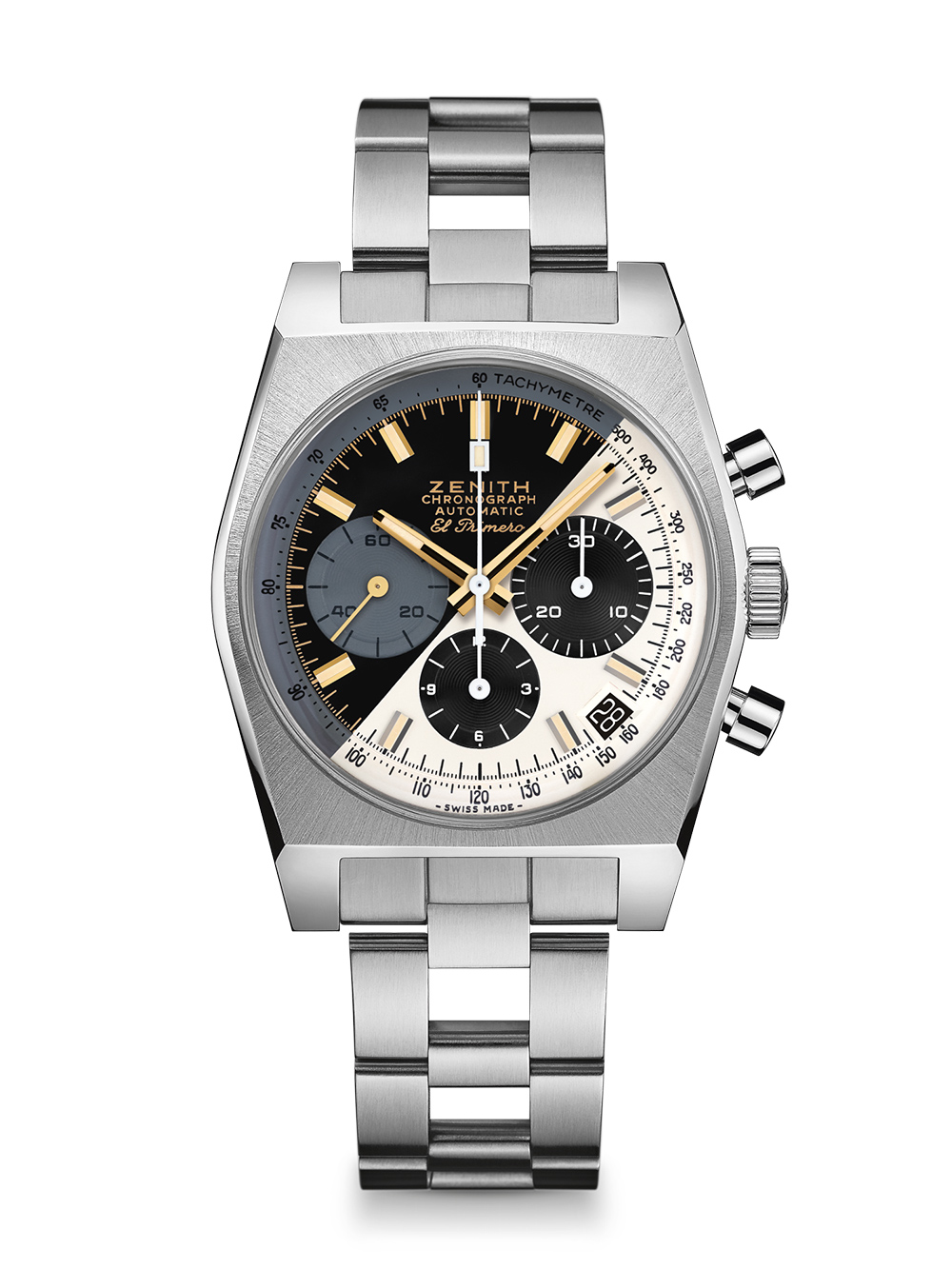 It’s an incredibly striking design, the dramatic contrast executed with immaculate precision. Indeed, the production process was, by all accounts, somewhat torturous. All three colours, the creamy white, semi-gloss black and the grey of the 30-minute counter had to be applied to each dial individually. Any mistakes would result in colour bleeds that render the whole thing ruined and it’s back to square one.

Making even a single perfect dial is incredibly hard, let alone the 250 needed for the limited edition. Yet, the artisans at Zenith persevered and found innovative ways to circumvent some of the issues, such as using clear lacquer to protect the portions of the dial that had already been completed. 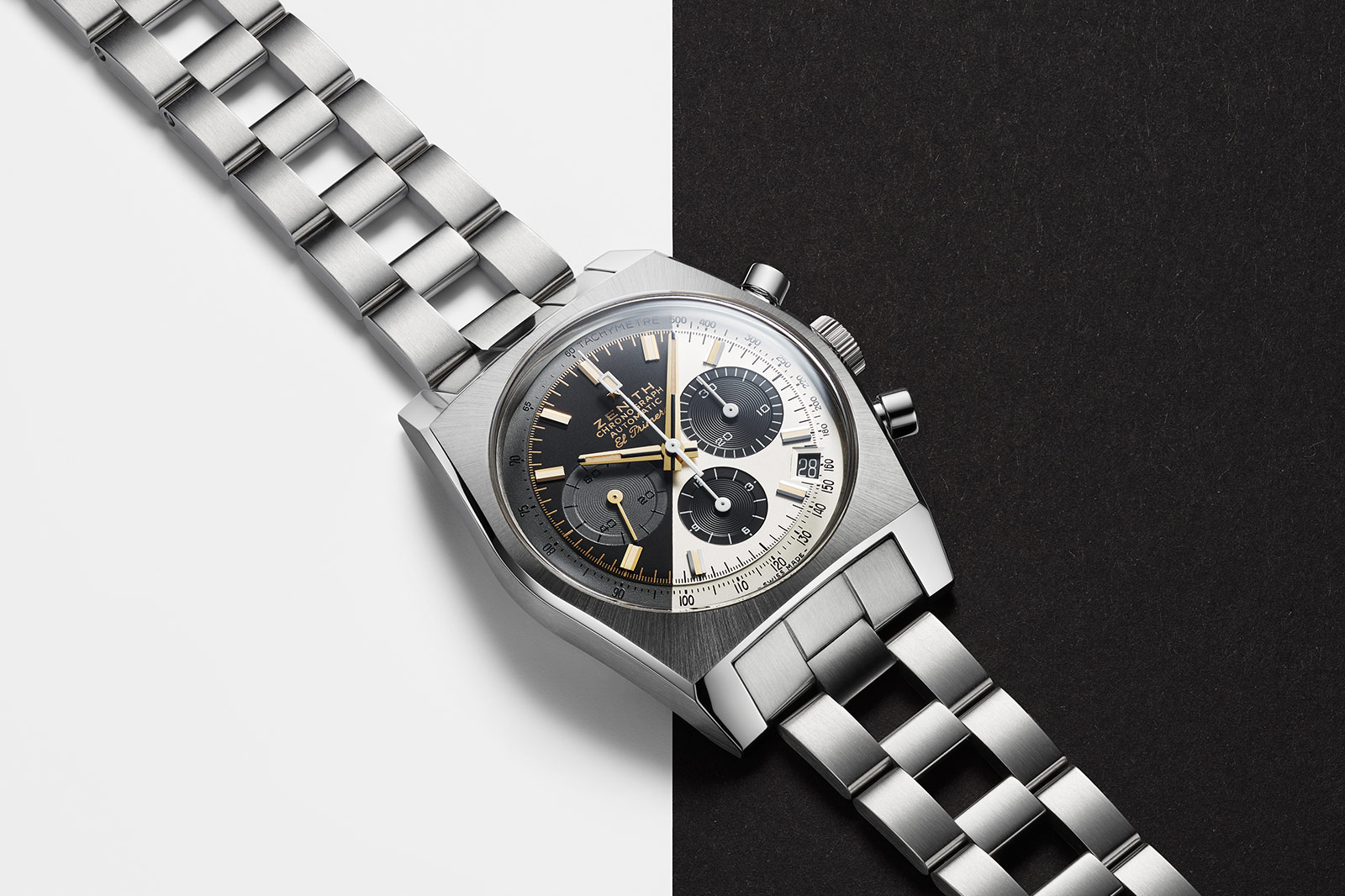 The dial sits in a 37mm diameter titanium case with a tonneau design that matches both the original drawings in Lupin III and the previous two special editions and is on a matching titanium ladder bracelet. The case also houses the El Primero 400 Automatic movement, a calibre released in 1969 around the time of the creation of Lupin III and which is consequently likely to be the movement inside Jigen’s fictional timepieces. It also happens to be a legendary movement as one of the very first high frequency chronographs and it totes a 50-hour power reserve that makes it relevant to this day.

As briefly mentioned, the Zenith X Lupin the Third – Final Edition is a limited edition of 250 pieces, which is another a combination of the two previous editions in that there were 50 and 200 pieces respectively. It’s priced at £8,300, higher than its predecessors but in keeping with the success of the series and the fact the case is now titanium, not steel. Ultimately, it’s a cool watch whether you’re an anime fan or not and so long as you don’t show the character engraving on the display caseback then no one will be any the wiser. With a history spanning over 150 years, Zenith has made some iconic watches in its time, here’s a...