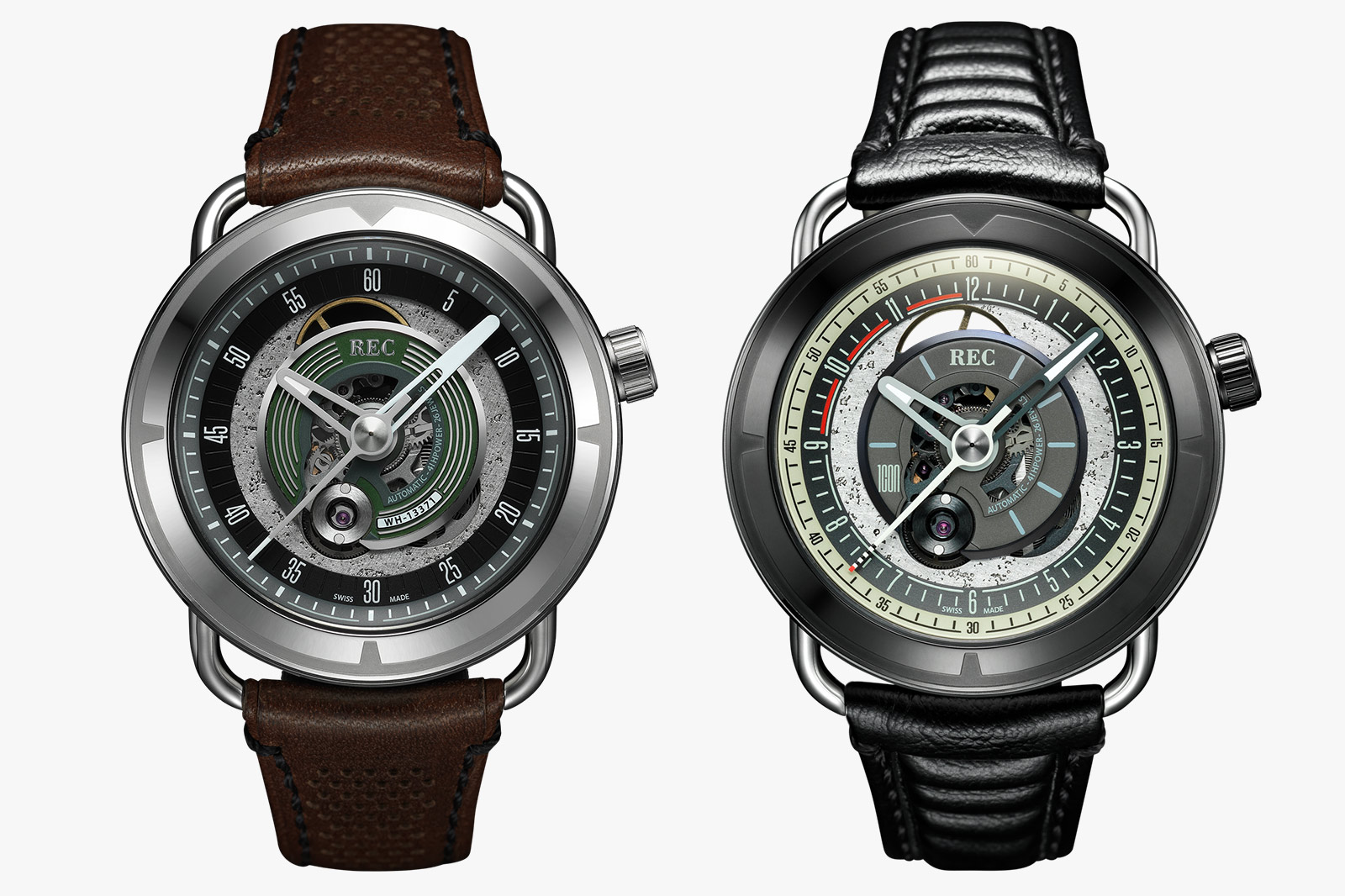 REC is best known for producing watches with technical aesthetics that use recycled car parts in their construction that give them unique and exciting provenance. However, at the end of 2021 they changed the game, moving from four wheeled inspiration to the two wheels of motorbikes, creating the new REC TTT Collection. This pair of watches bear components taken from two iconic Triumphs and are called the TTT Great Escape and the TTT Icon1000. And yes, the motorcycle used in the Great Escape edition is the bike you are thinking of.

Let’s get right into it. The TTT Great Escape is made with parts taken from the original 1962 Triumph TR6 Trophy 650cc used in the legendary Steve McQueen film. How this came about is itself an interesting story. After languishing in a barn in Norfolk for many years, the bike was rediscovered and authenticated by Dick Sheppard (a well-known Triumph collector) and promptly restored to its original glory. 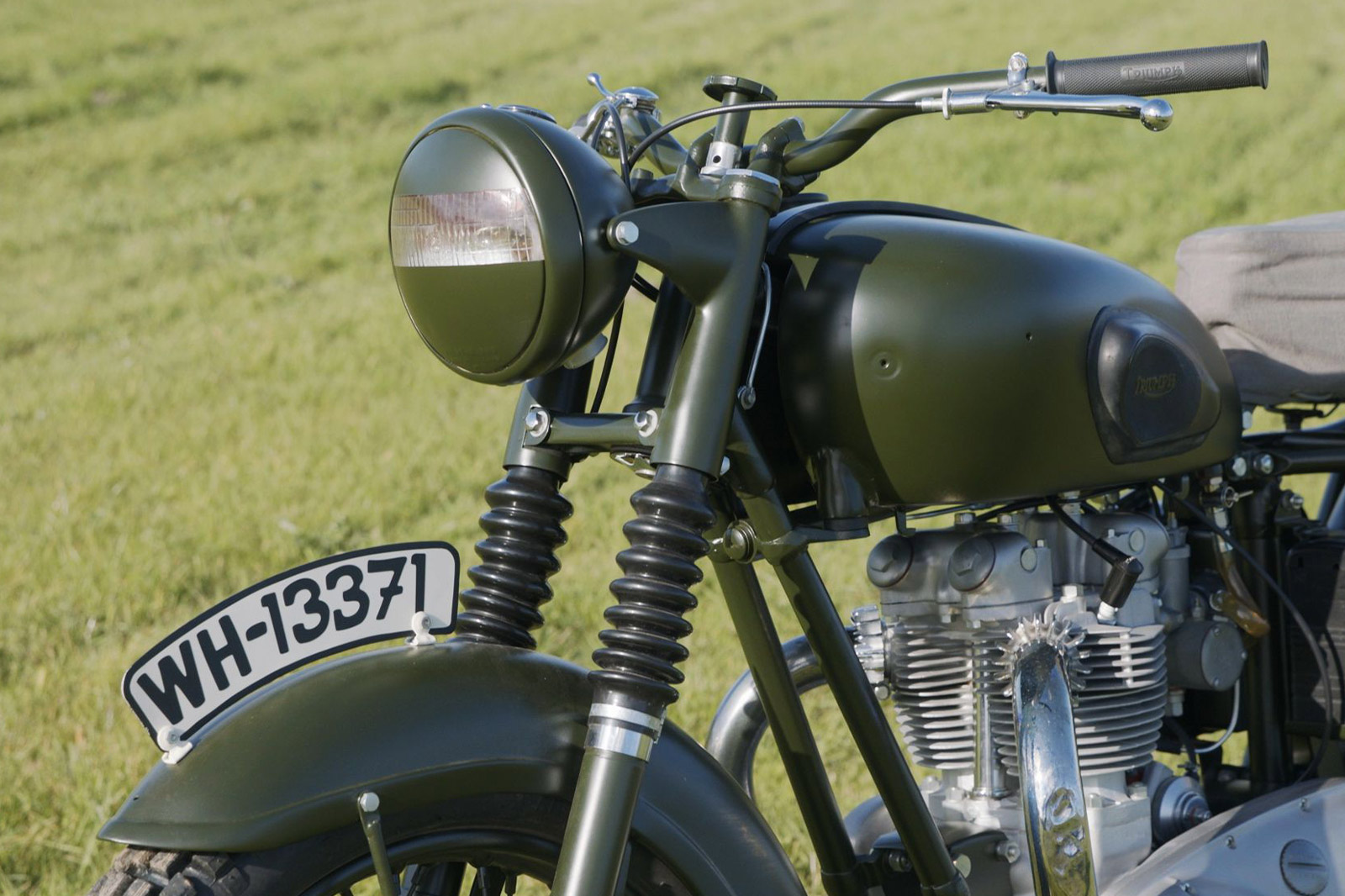 During the restoration process 95% of the original bike was preserved and the other 5%, consisting of clutch plates and connecting rods, went to REC for use in this limited edition watch. Coincidentally the bike is now on display at the Triumph Factory Museum.

On the watch, the bike material is visible in a ring between the peripheral minute track and the inner dial. It bears the unique pattern and patina of material that’s been part of an iconic bike for nigh on 60 years, making each watch truly individual. Aside from actually containing parts of the bike, there are numerous other references to its appearance in The Great Escape. 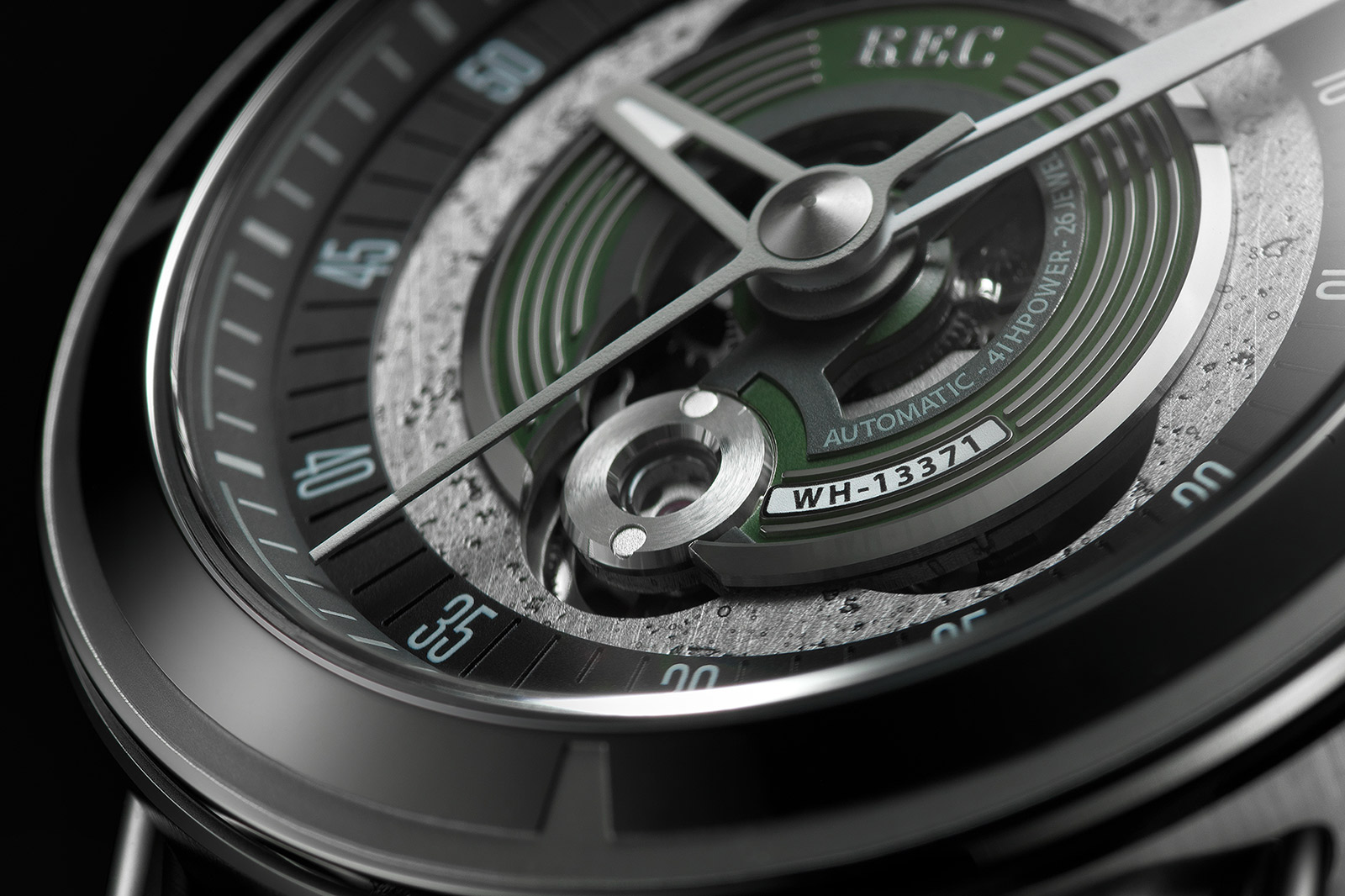 The highlight colour of the dial is green in keeping with the original colour of the bike and its on-screen registration plate, WH-13371, is emblazoned on the inner ring. The skeletonised hands and openwork aperture in the centre of the dial also give the impression wheel spokes, bringing the whole design together nicely. 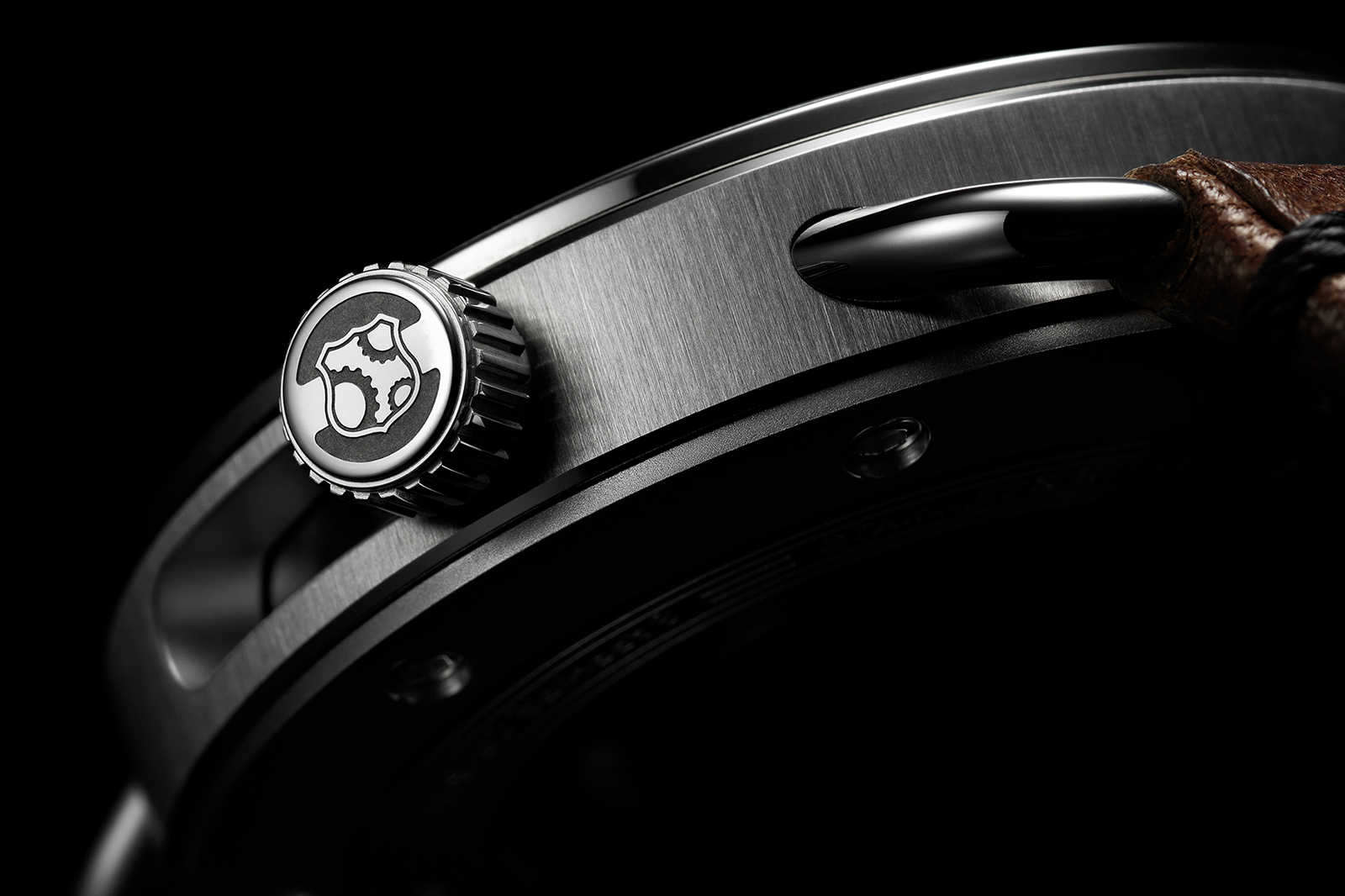 With lugs inspired by exhaust pipes, the motorbike theme continues on the TTT’s case, which is made of stainless steel and has a 43mm diameter. It has an inner/outer construction that allows the whole dial to rotate 30 degrees clockwise between ‘Dress’ mode and ‘Ride’ mode, making it easier for the wearer to read the time in conventional circumstances or mid-ride. It’s similar to the De Rijke Amalfi which can also rotate for driving. 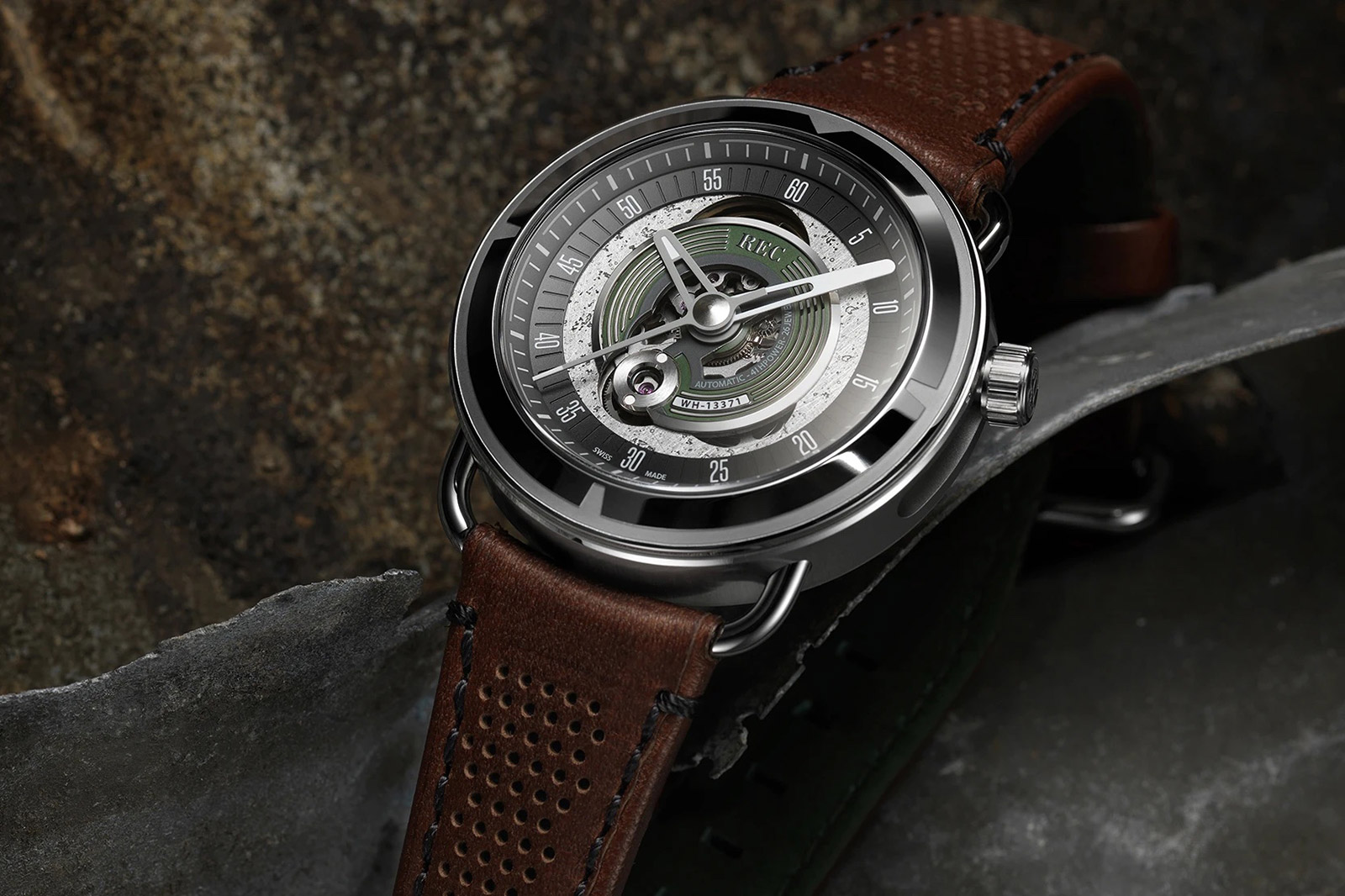 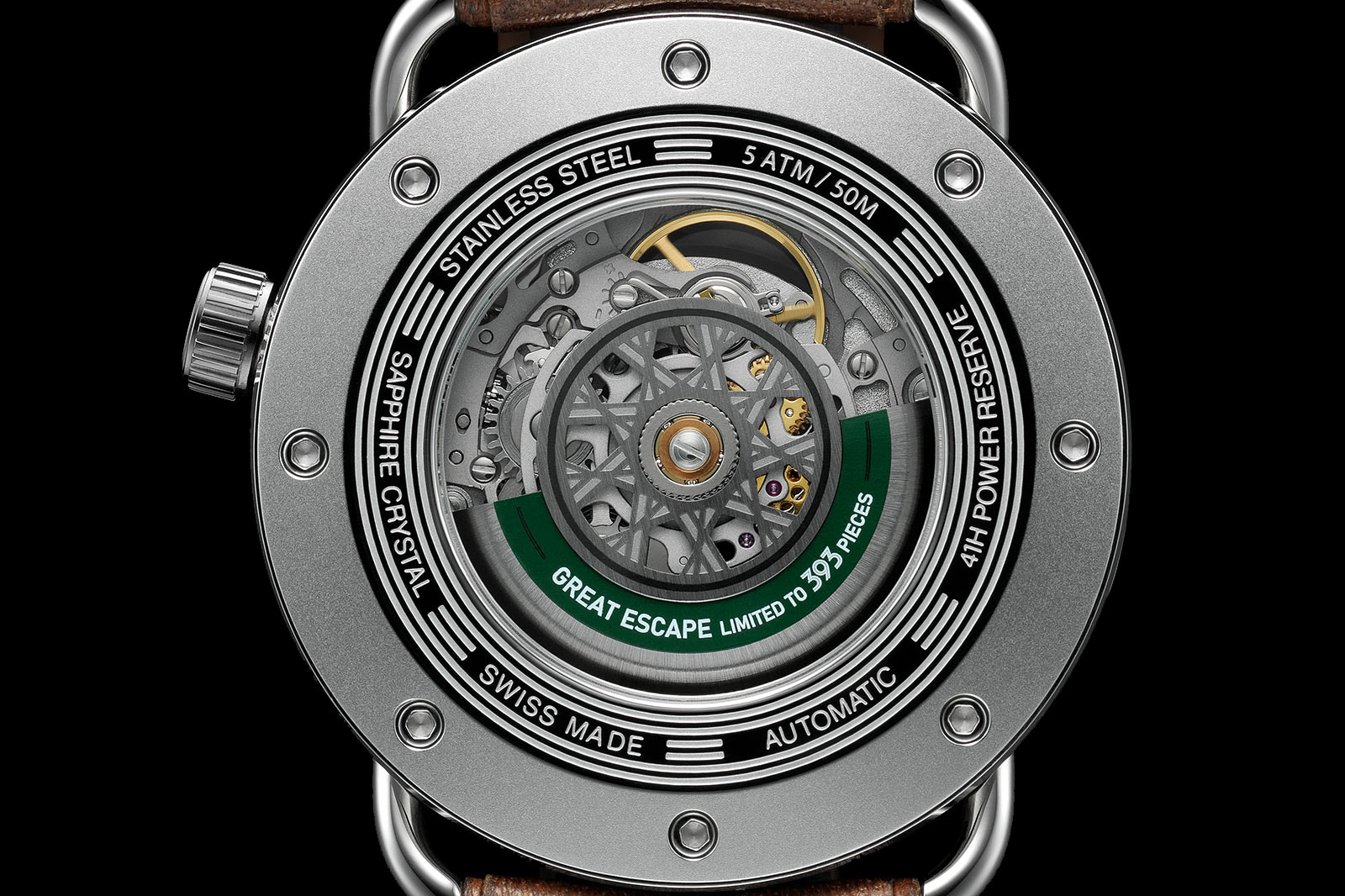 Unfortunately, the bike didn’t have a watch movement built into it that REC could harvest, so they’ve have had to look elsewhere to power the TTT Great Escape. They’ve used the Sellita SW200-1 S B, a solid calibre with a 41-hour power reserve. It might not be as cutting edge as the TR6 Trophy was in its day, but on the whole it’s fine. 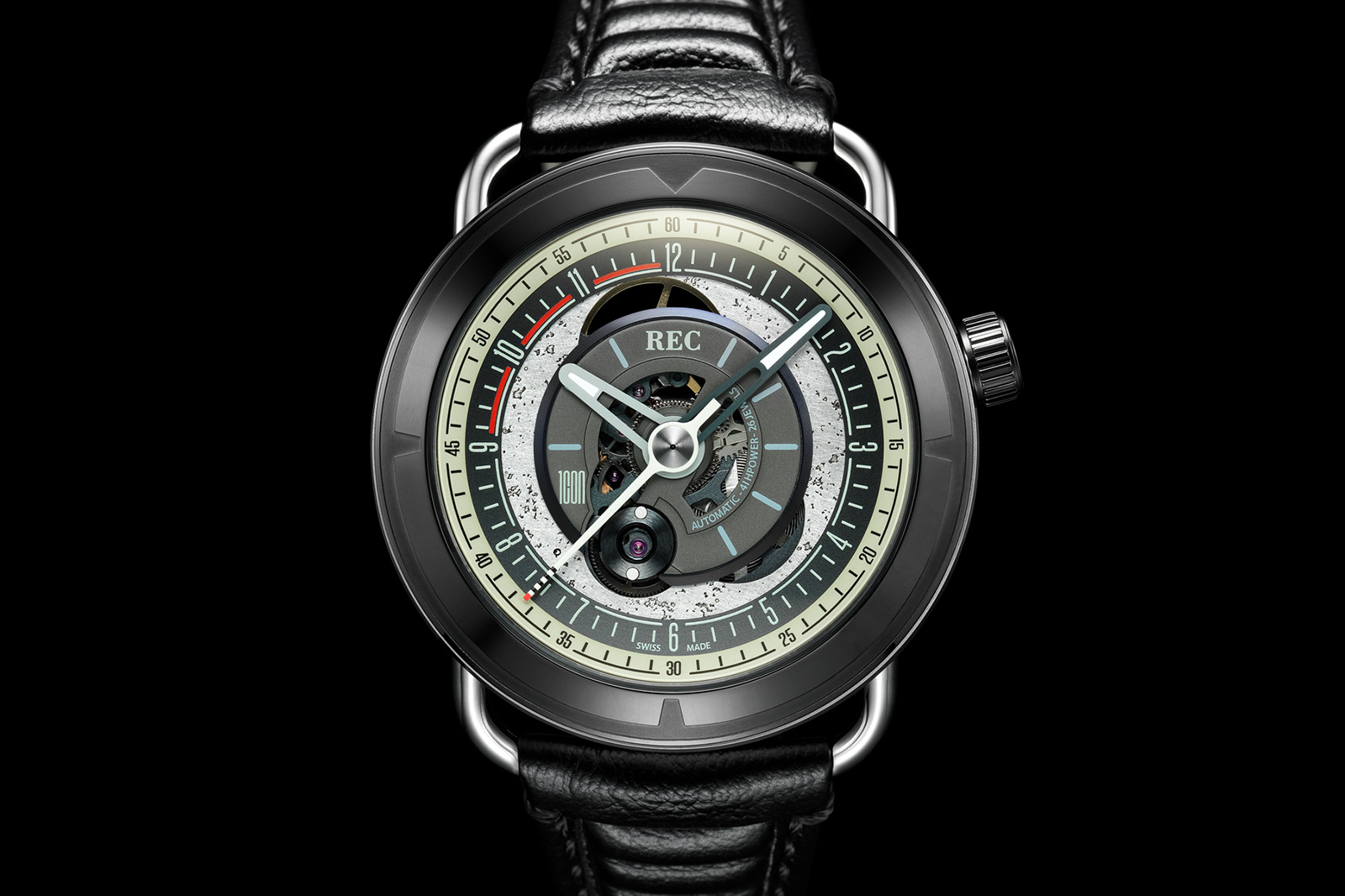 However, we mustn’t get too blinded by the movie magic of the Great Escape edition because it has a sister watch in the form of the TTT Icon1000. Similar to the release of the 901 GW collection the second watch in the collection is structurally and functionally the same as its counterpart with some select differences. 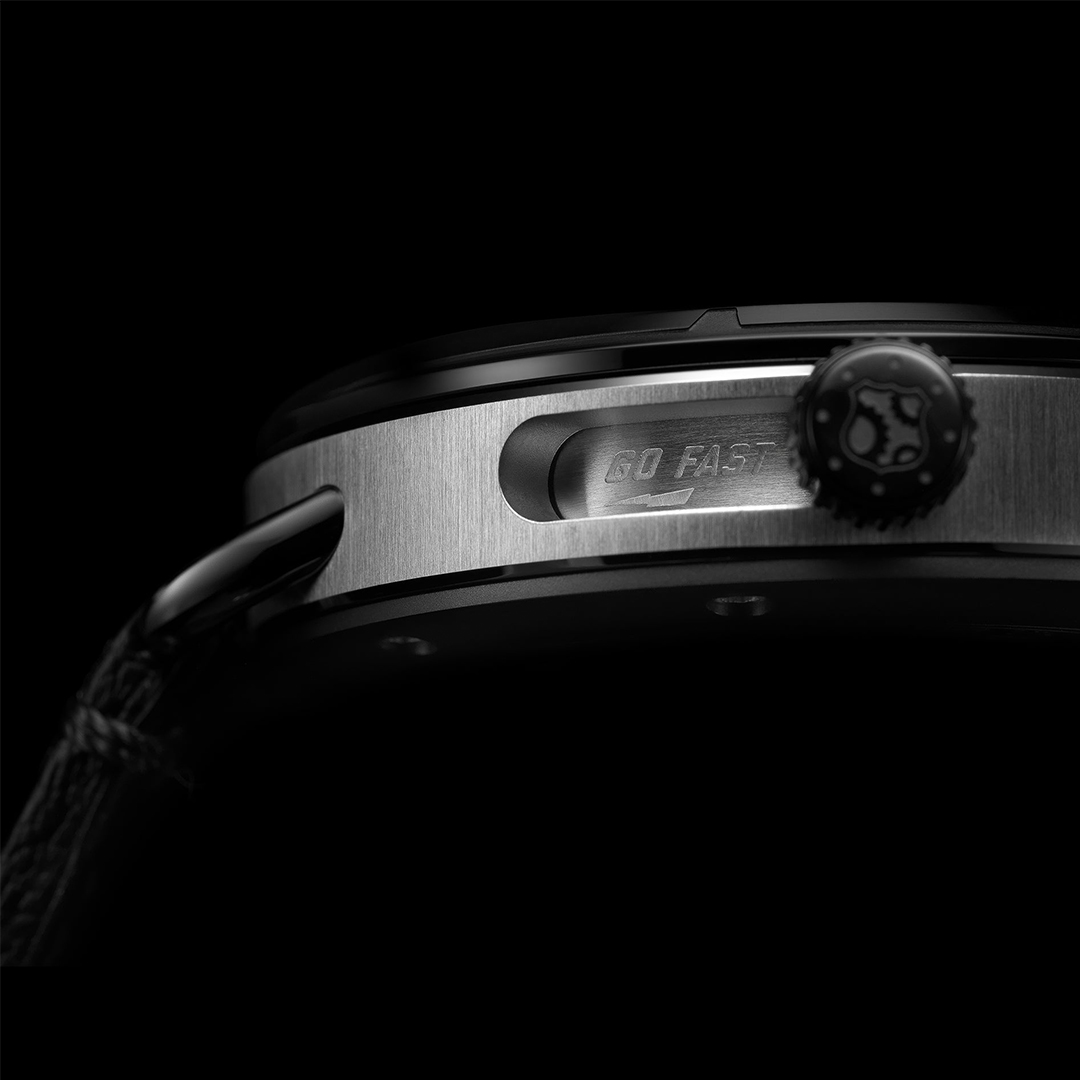 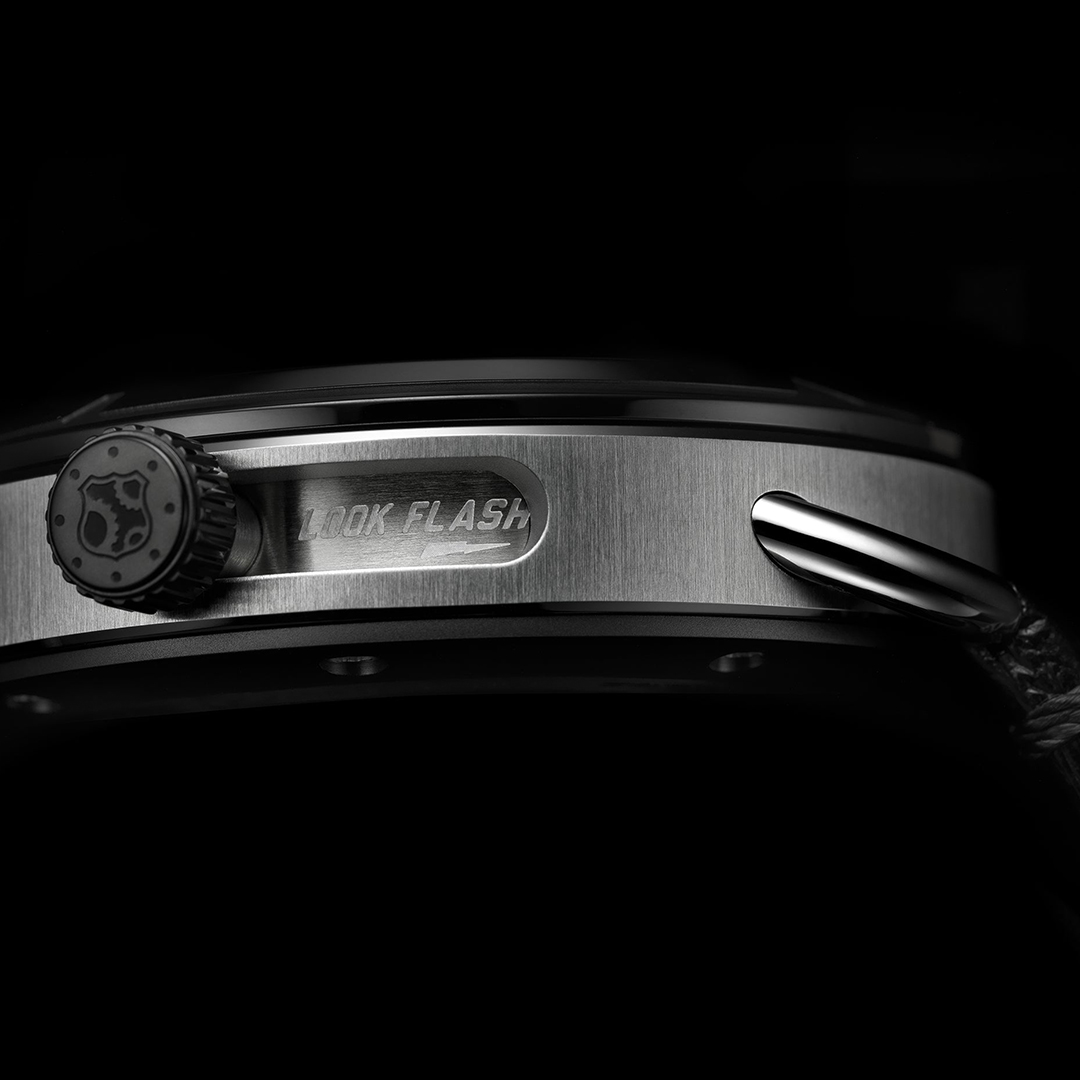 First and foremost, instead of movie magic, the Icon1000 relies on motorsporting speed. It houses components taken from the 2013 Triumph “Speedmaster” drag racing bike developed with Icon 1000 Motosports. All this means for the watch is a revamped minute track (adding in the hours absent on the TTT Great Escape) and a new seconds hand with black and white markings. The case is also engraved with the team’s motto “Go Fast. Look Flash” in the aperture where you change between ‘Dress’ and ‘Ride’ mode. Finally, the leather strap is design to look like the drag racer’s seat cover.

The TTT Icon1000 is the more exclusive of the two with only 262 pieces available as opposed to the TTT Great Escape’s 393. However, there’s no difference in price, both at £1,469, which is pretty reasonable for a slice of movie or racing history. Of course, personal preference will play a big part in which of the two you prefer, but if you don’t opt for the Great Escape then you’re certifiably insane.