Why is Silicon Vital to Modern Horology? - Oracle Time 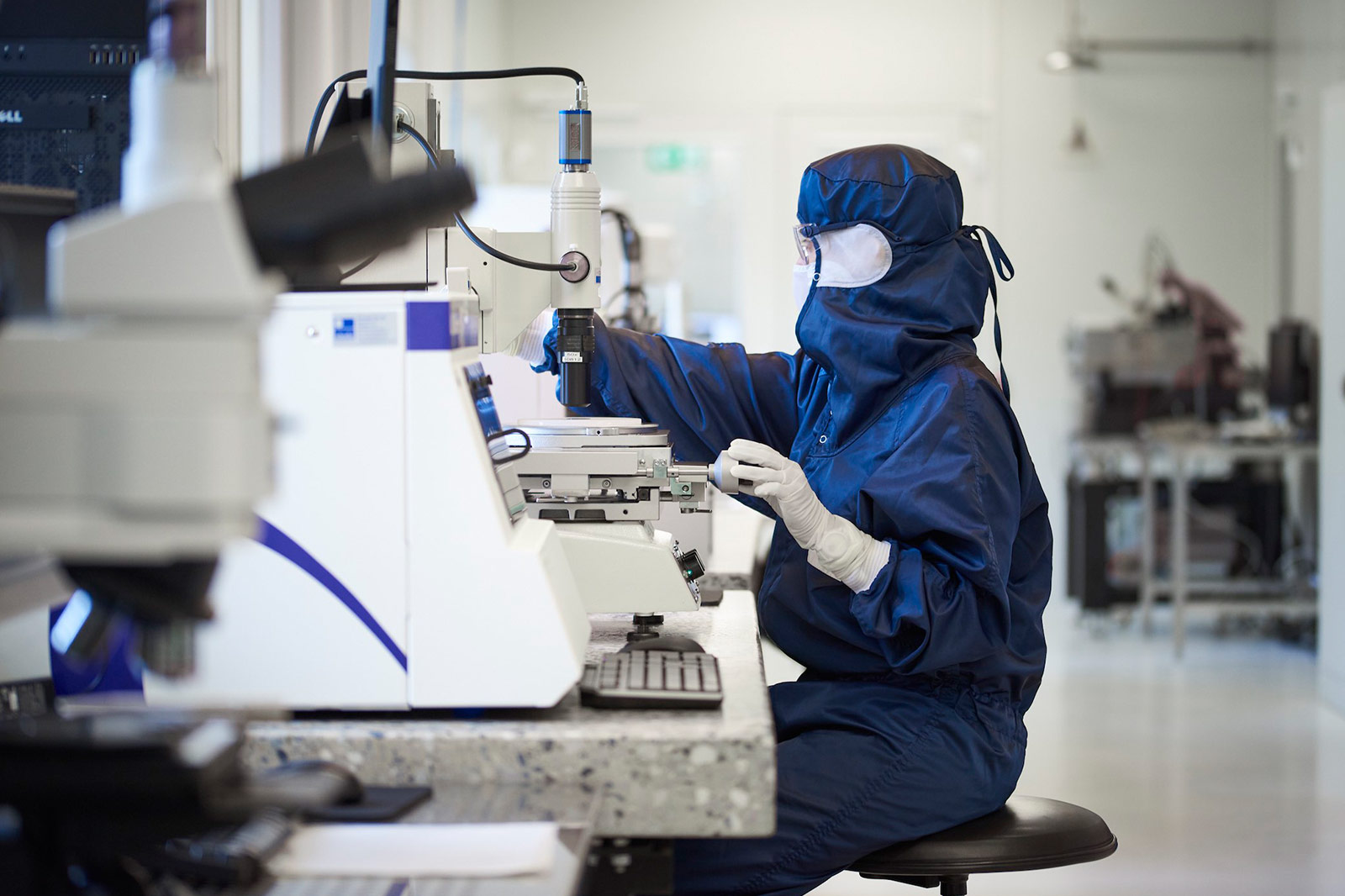 Here’s a question: what do the Powermatic 8 automatic movement and sea sponges have in common? Silicon. It’s a material that’s becoming ever more common in the watch world in some of the more reliable movements on the market and just so happens to make up the skeletal structure of some deep-sea invertebrates. So, what is it?

Atomic number 14 on the periodic table, in scientific terms silicon is a blue-grey crystalline solid, hard and brittle, and was first synthesised in its pure form in 1823. I say ‘pure form’ as, despite being the eighth most common element in the universe, it’s not actually easy to find on Earth by itself – despite 90% of the Earth’s crust being made up of silicon-based substances. Now that that’s out of the way, to the more pressing question of why does silicon matter?

Well, it has everything a watchmaker could possibly want from a material. It’s anti-magnetic, so there’s no need for a soft iron cage or any other protection. It’s incredibly resistant to shock, so even delicate components can survive a few knocks and bumps. It’s lighter than steel but much tougher and it’s even relatively friction-free, so there’s no need for lubrication. It can also be shaped into pretty much anything with exacting precision.

If that all sounds like a watchmaker’s wet dream, then you’re not far off. As a material, silicon has every characteristic that you could want from the minute mechanics of horology. It does have its downsides of course. As I mentioned before, silicon is brittle, so that while it might be shock resistant, it breaks rather than bends, meaning a much heftier repair bill if that happens. Steel can just be bent back into place. 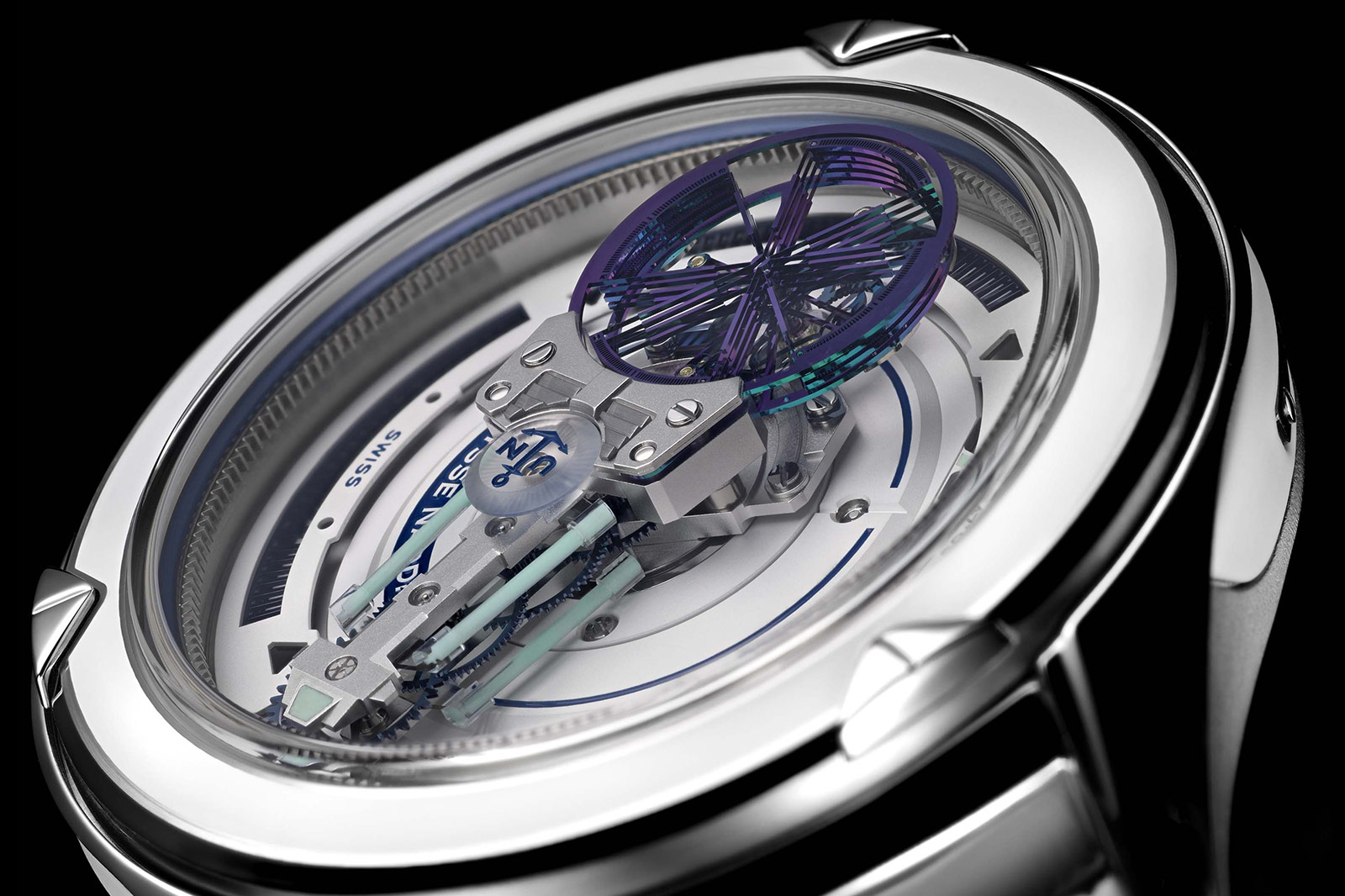 The Ulysse Nardin Freak NeXt has an oscillator made of four silicon wheels stacked on top of one another.

Even so, it’s a small drawback in the grand scheme of things and one that most watchmakers don’t care too much about. It’s not their fault if you’re careless with your watch, after all. The first brand to recognise silicon’s exceptional qualities was, of course, Ulysse Nardin with 2001’s iconoclastic (and perfectly named) Freak, which utilised a silicon escape wheel. 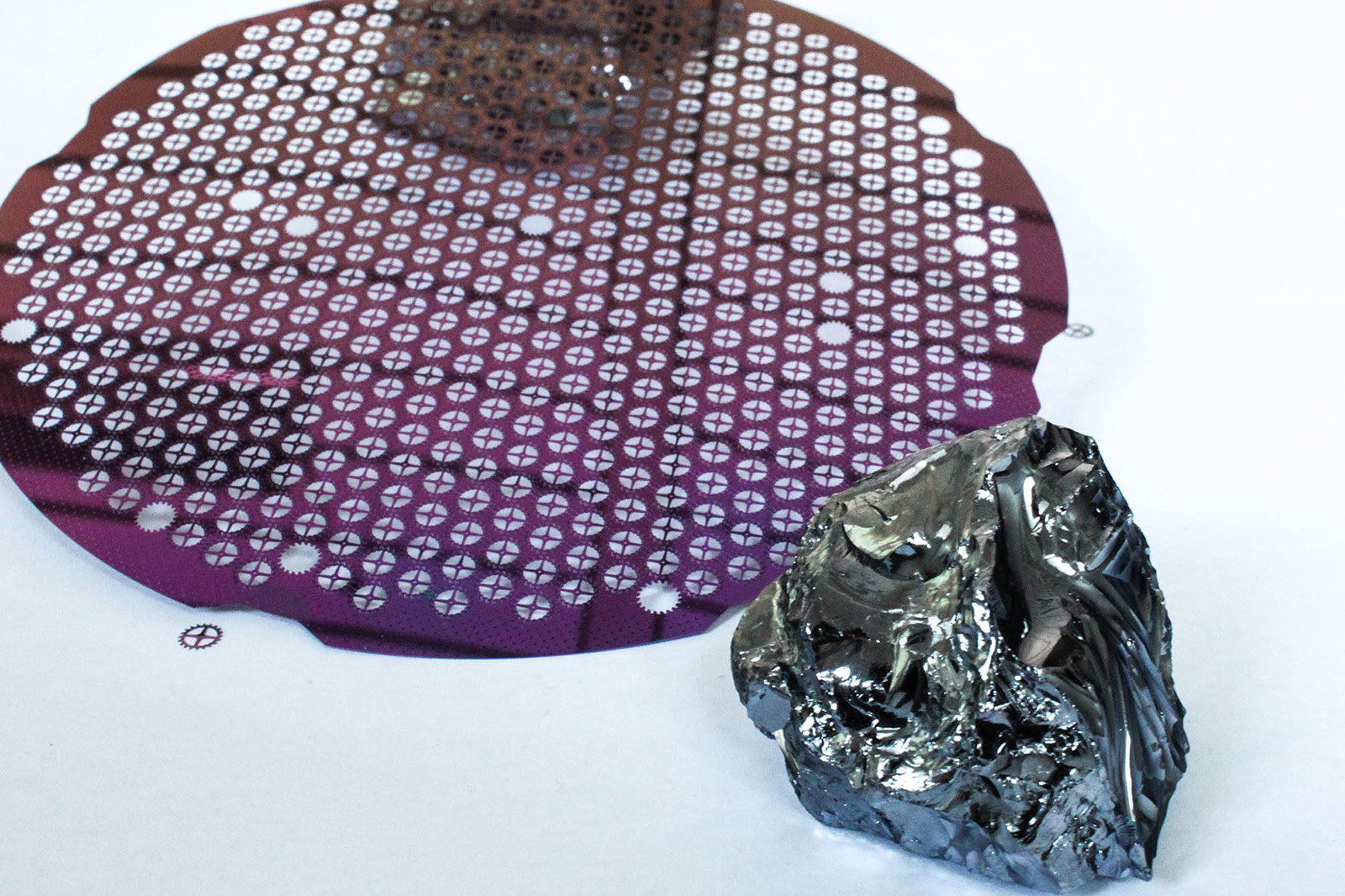 Now though balance springs are the usual place you’ll find the material. You can often see it through open casebacks thanks to the blue-purple colouring. Most Swatch Group movements use silicon (though some have recently upgraded to the titanium based Nivochron), while even traditionalists like Patek Philippe are flirting with silicon components. Springs, wheels, levers, all the most important parts of a watch have been giving a futurproof overhaul in one watch or another. 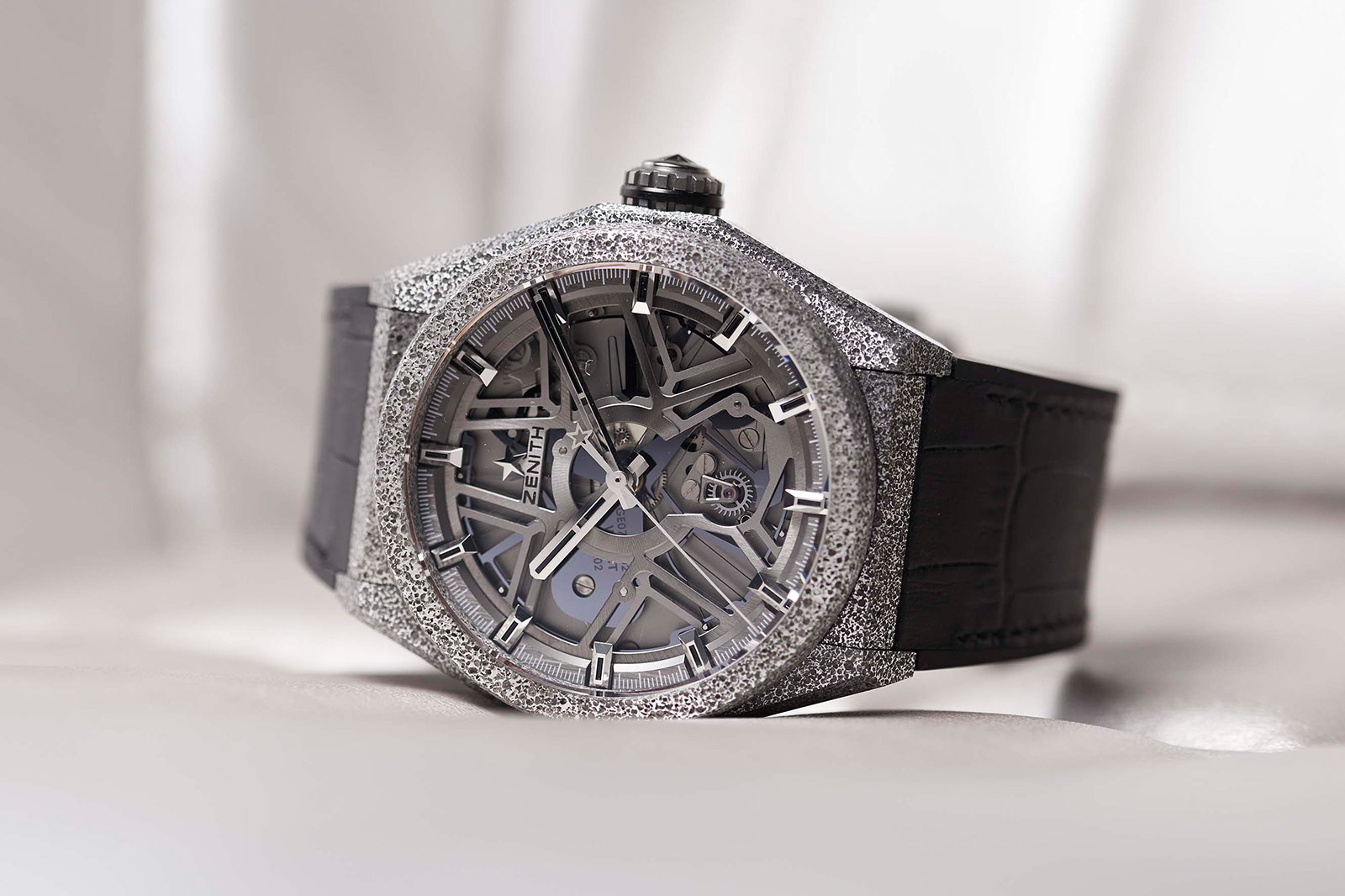 There has been the occasional attempt to scale things up even more of course. When Zenith launched the Defy LAB and the ZO 342 calibre therein, it used a revolutionary new design where the majority of the movement was made from a single silicon wafer that combined balance, spring and lever into a single piece. The Zenith Oscillator vibrated quickly enough to exhaust a hummingbird and took up pretty much the entire width of the movement. It was nuts.

Unfortunately, it was also too special to last, at least in any meaningful way. It was only launched back in 2017, so there’s still time for Zenith to make the most of it, but it didn’t take off in quite the way they were hoping. I have little doubt we’ll see the occasional limited edition using the ZO 342 or some similar calibre, just few and far-between.

That’s not to say it wasn’t an important advancement for the watch world. It showed what silicon as a material was capable of and opened the doors to countless possibilities for entirely new watchmaking concepts. It proved that a silicon balance spring or escapement isn’t advanced; it’s the new standard.

Unfortunately, I don’t have unrestricted access to the R&D departments of the world’s grandest of horological maisons – not that I’d be able to understand what I was looking at any way – but the fact remains that silicon is firmly in the future for fine watchmaking. It’s too good to not be.

Zenith delve into their competitive chronometry history to create the Calibre 135 Observatoire...

We send one of our writers into the stratosphere for the complete Zenith Zero G experience.