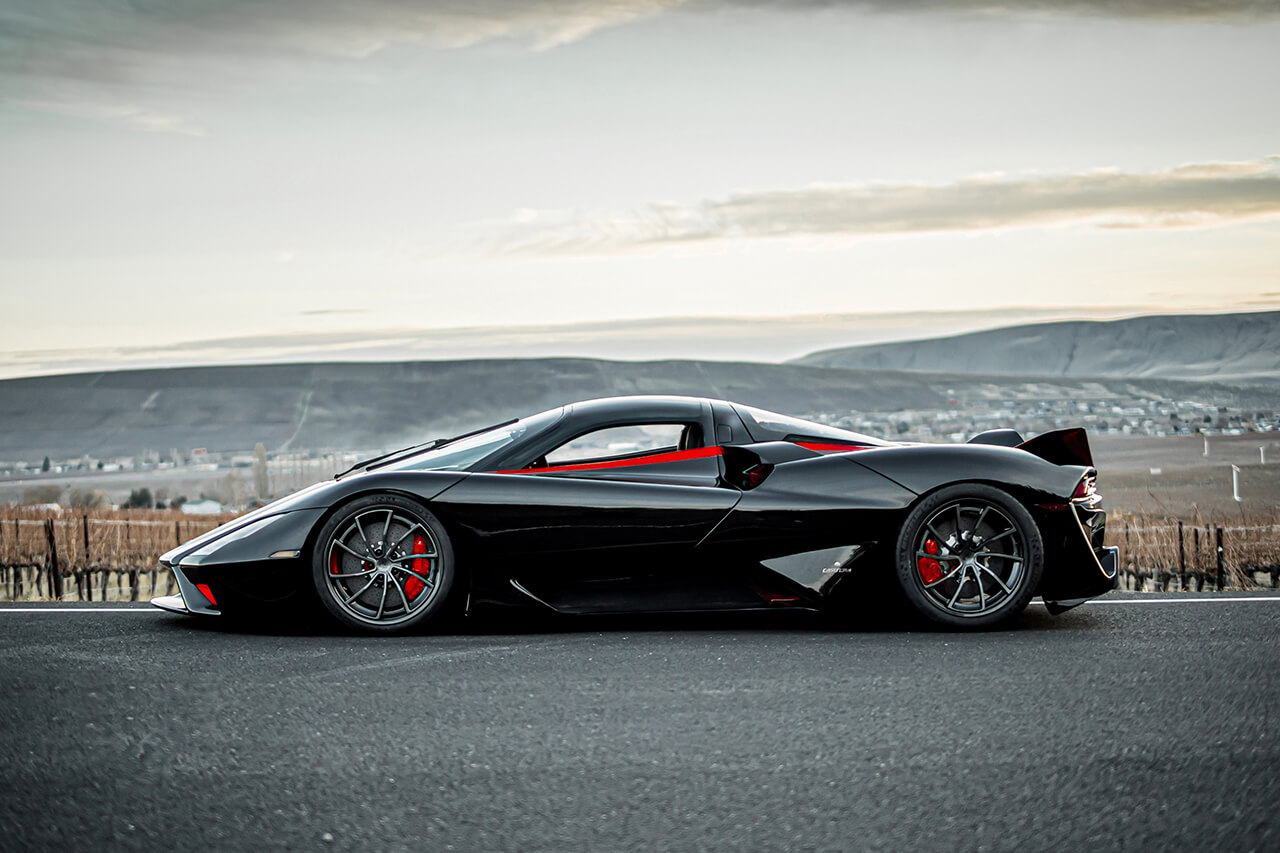 Bugatti? Nope. Koenigsegg? They’re history. No, the newest sovereign of the speedways comes from Washington-based manufacturer SSC which seems to have come more of less out of nowhere with the now record-holding Tuatara. Earlier this month the new car was clocked at 331mph just outside of Las Vegas, destroying the records held previously by the Chiron pre-production prototype last year and the Koenigsegg Agera RS in 2017. With that in mind, it’s no surprise that the Tuatara will be scarce – and pricey. Set at $1.9m, the entire first productions already sold out. Not bad for the little hypercar maker that could. 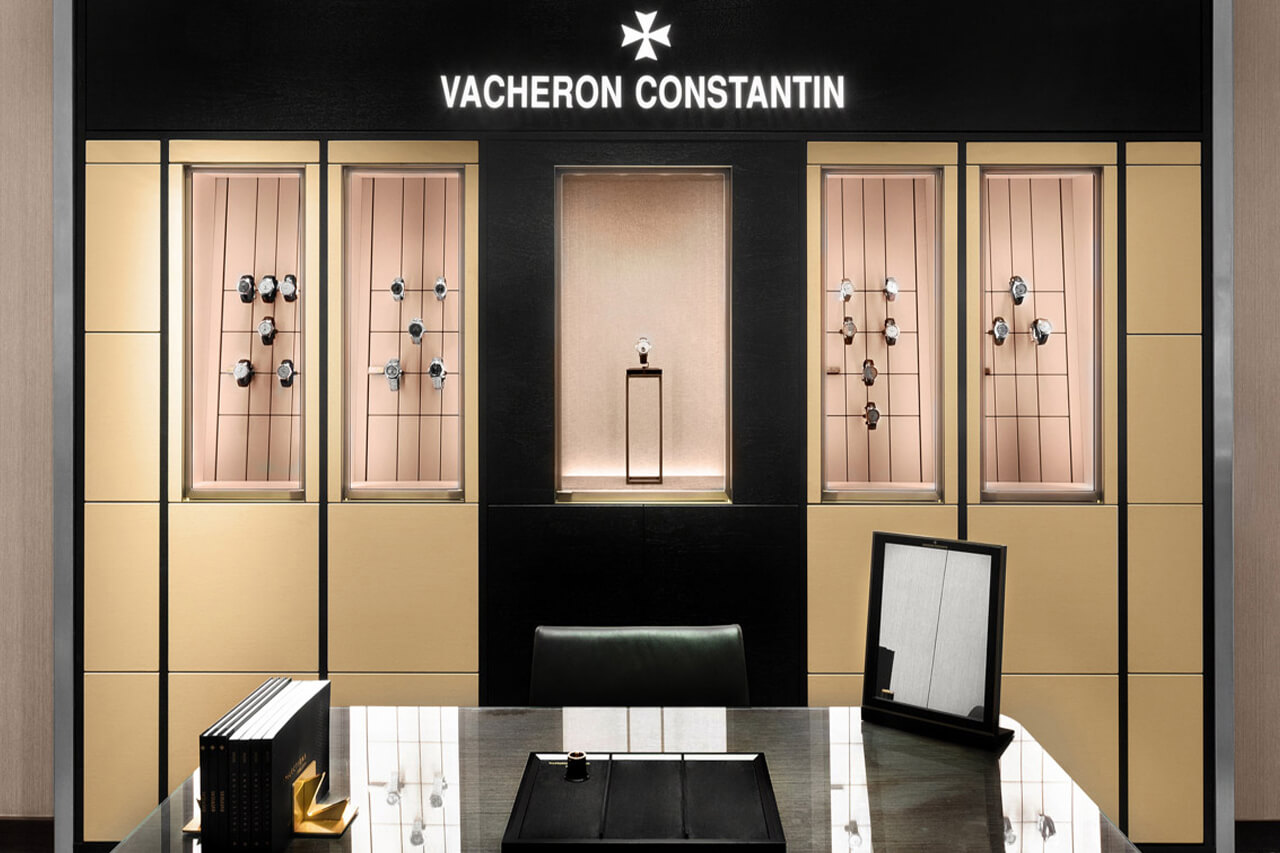 Despite its position as a premium, haute-horology watchmaker erring on the dressy side, the oldest (continuously operating) watchmaker in the world has a serious sporting heritage. Just pop into Vacheron Constantin’s Bond Street boutique this month and see for yourself: until 23 November, the small but perfectly formed space will be hosting a number of legendary vintage pieces bearing the Maltese cross. Or, if the boutique’s a little pokey for you, they’ll also be exhibited at Harrods. The collection ranges from timekeeping pocket watch chronometers to early versions of the Overseas, showcasing the practical side of Vacheron’s watchmaking. 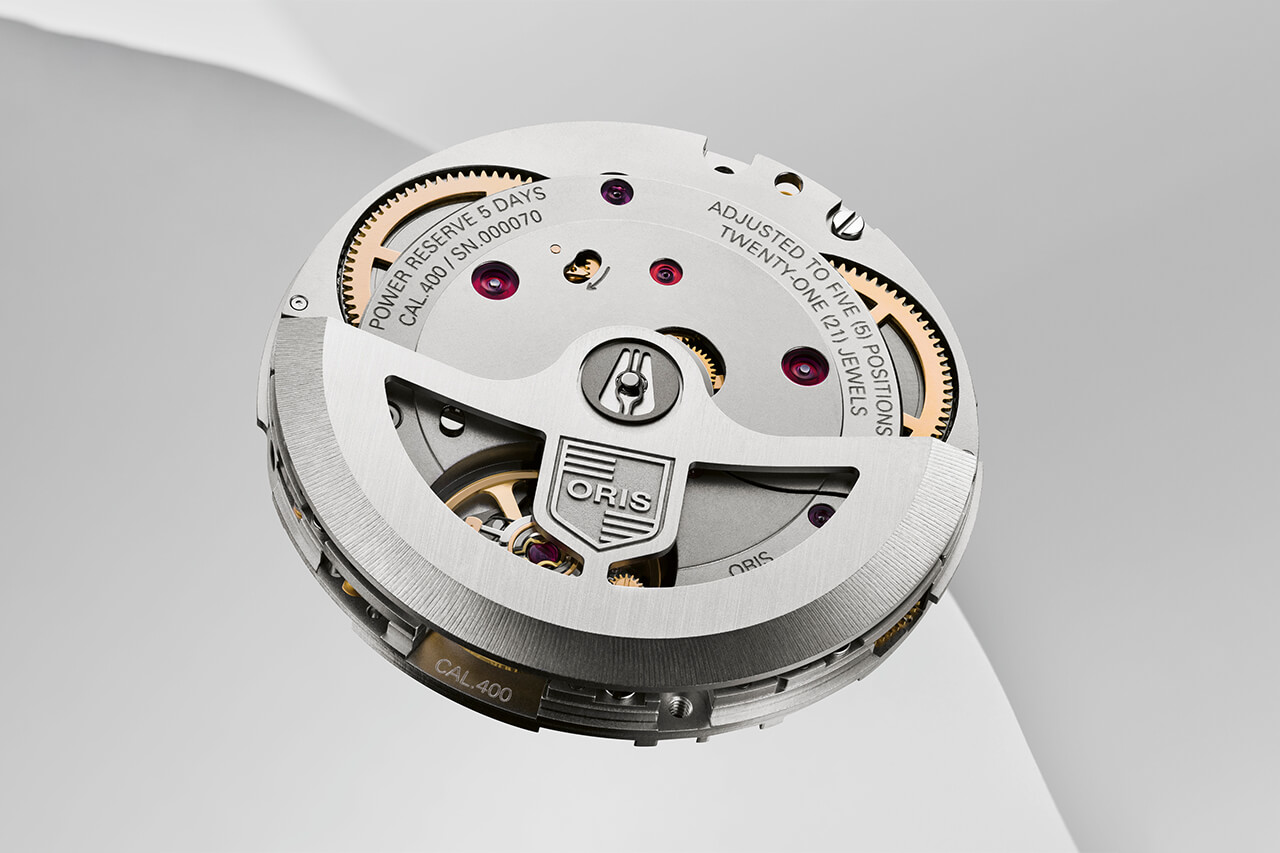 It takes a lot to make a new movement really noteworthy but Oris seems to have pulled out all the stops when it comes to its new calibre 400. The new movement has been entirely conceived in-house and it’s an impressive beast, using an anti-magnetic silicon escapement, a substantial five-day power reserve and the reliability to let Oris promise a ten-year warranty. The brand’s yet to announce just what watches the calibre 400 will make its way into, but it’s sure to make Oris an even greater value proposition than it already is. 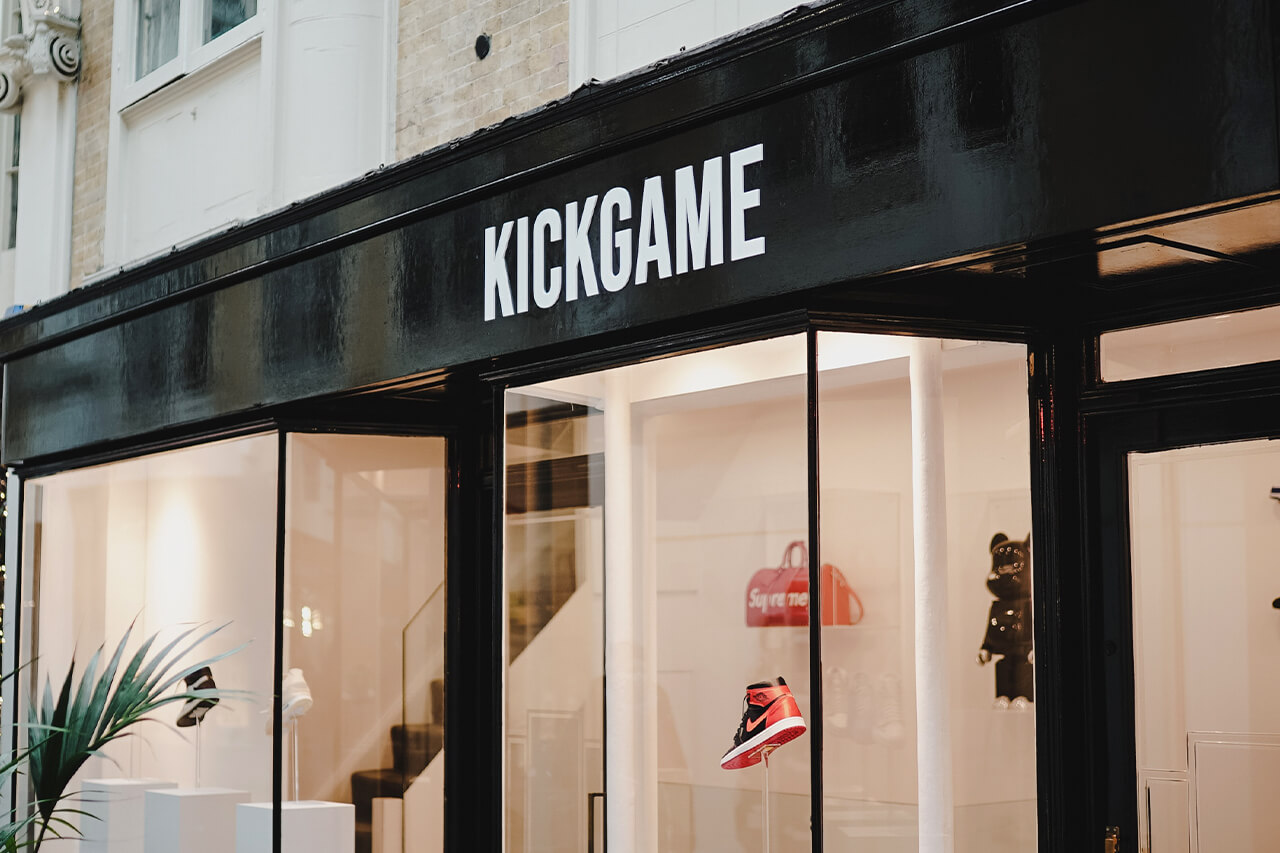 Proving that sneakers are serious luxury; Kick Game is heading to Mayfair and in none other a hall of traditional savoire faire than Burlington Arcade. Stocking the likes of Off-White, Yeezy and Supreme, the trove of trainers, you can be sure of some seriously pricey kicks on show. Open seven days a week and with an ever-rotating selection of sneakers on offer, 12-13 Burlington Arcade may well just be your new temple to streetwear. After all, sneakers might not be quite the same level of investment as a vintage Rolex… but they’re getting closer. 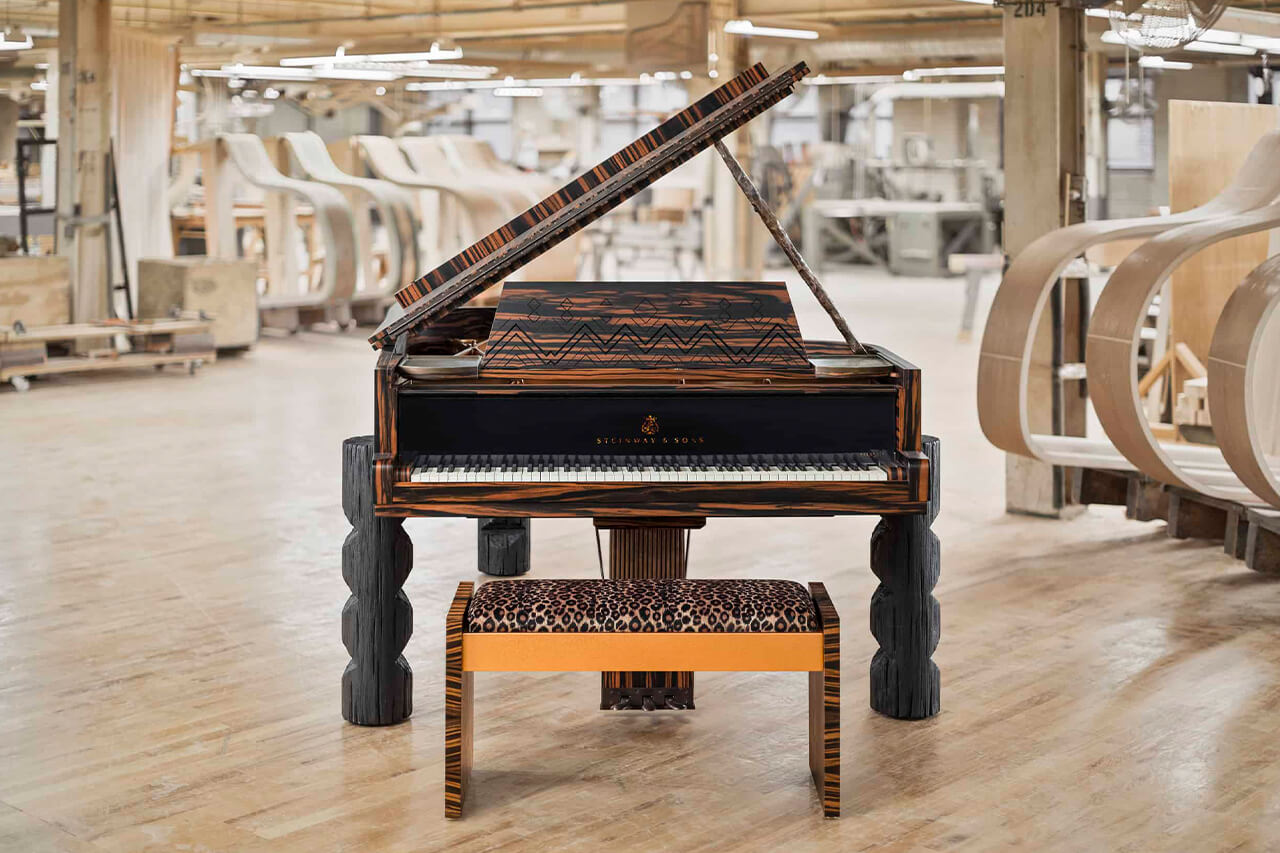 Steinway is synonymous with old-school grandeur, the kind of classical-obsessed traditionalism that fills music halls around the world, all black lacquer and red velvet. At least, that was before Lenny Kravitz got his hands on one. The Lenny Kravitz Grand, designed in collaboration with the rock star, is unlike anything Steinway has produced before. In shape it’s classically European, but the details and finishing that the German-American piano maker is known for take on an art-deco meets African tribal motif, with hand-carving aplenty and a striking natural grain. Only ten of the new pianos will be built, priced at $500,000 each with a part of the proceeds going to Harlem School for the Arts. 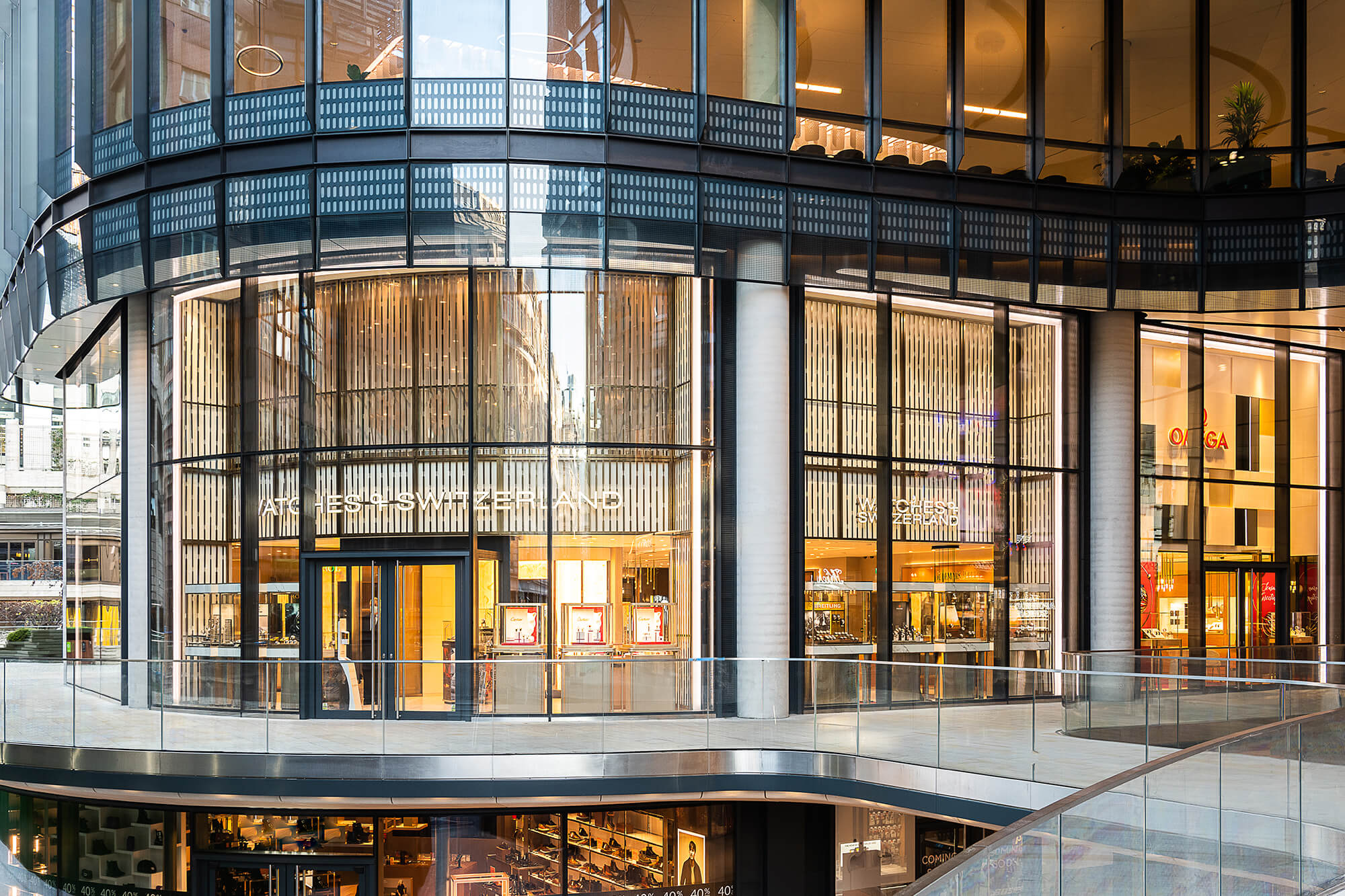 If there’s one hole in the plethora of shops around Liverpool Street’s Broadgate Circle, it’s a killer watch store, which seems odd; surely the well-heeled of the City could use a place to spend their bonuses? Well, Watches of Switzerland is here to help, with an impressive new two-floor, 530m² showroom. 100 Broadgate Circle will house eight branded areas from the likes of Audemars Piguet, Jaeger-LeCoultre and Tudor – as well as a dedicated Rolex showroom and partnered Omega boutique, complete with a private lounge for big spenders.

More details at Broadgate and Watches of Switzerland. The Top 10 Watches That Should Be Re-issued What’s Going on in the Luxury World – December 2020