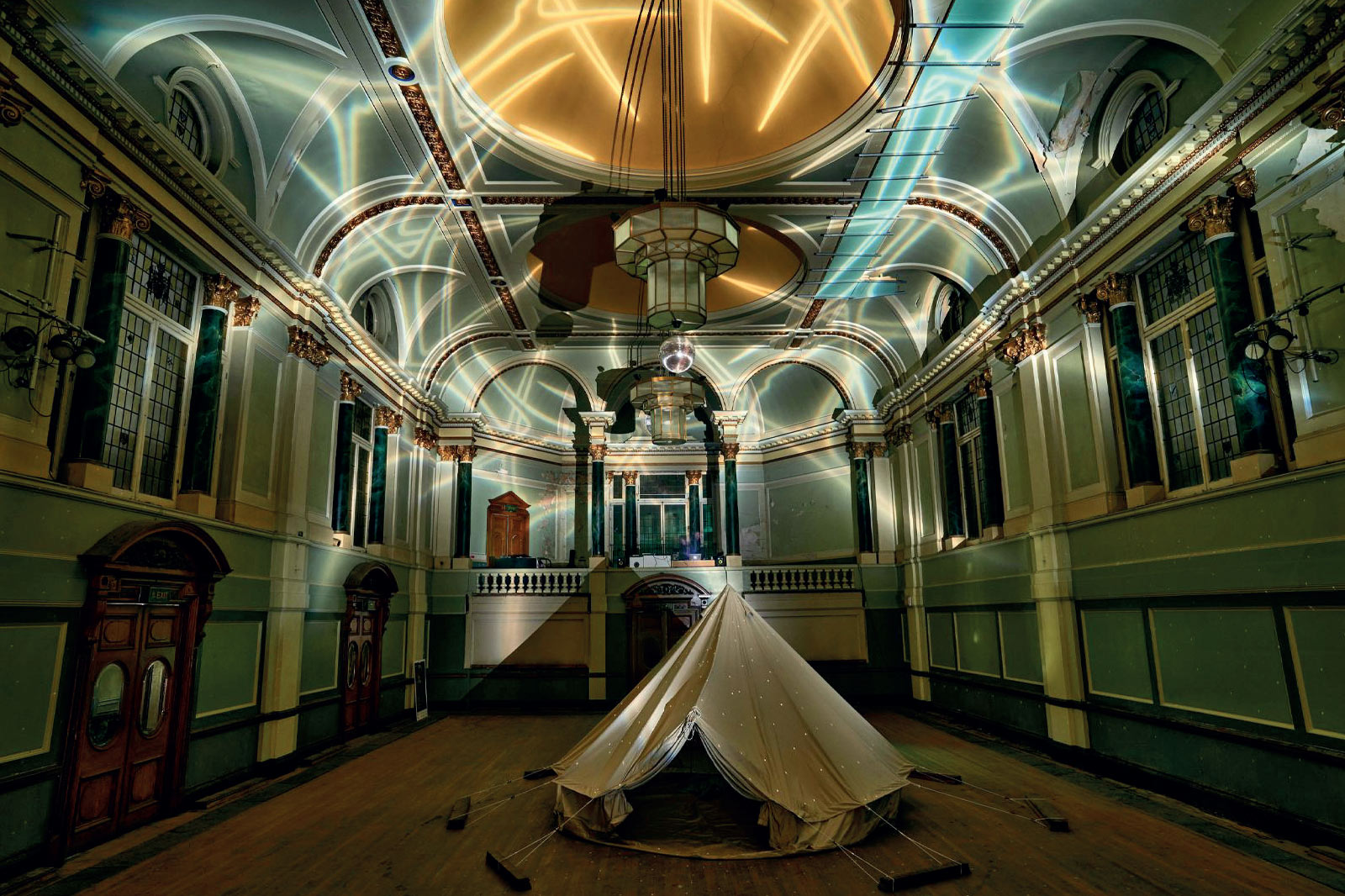 Christabel’s is almost impossible to describe accurately – it’s part social club, part art installation, part immersive theatre experience and part music festival. It’s launching as an Avant Garde event taking place in Fulham Town Hall for three weeks at the end of May and early June, where people are invited to join an alternative to London’s affluent private member’s clubs and engage in music, poetry, art and drinking, set in a prohibition era style venue with plenty of rock and roll attitude. It’s the ideal way to loosen up post-lockdown and get back into the swing of London nightlife. 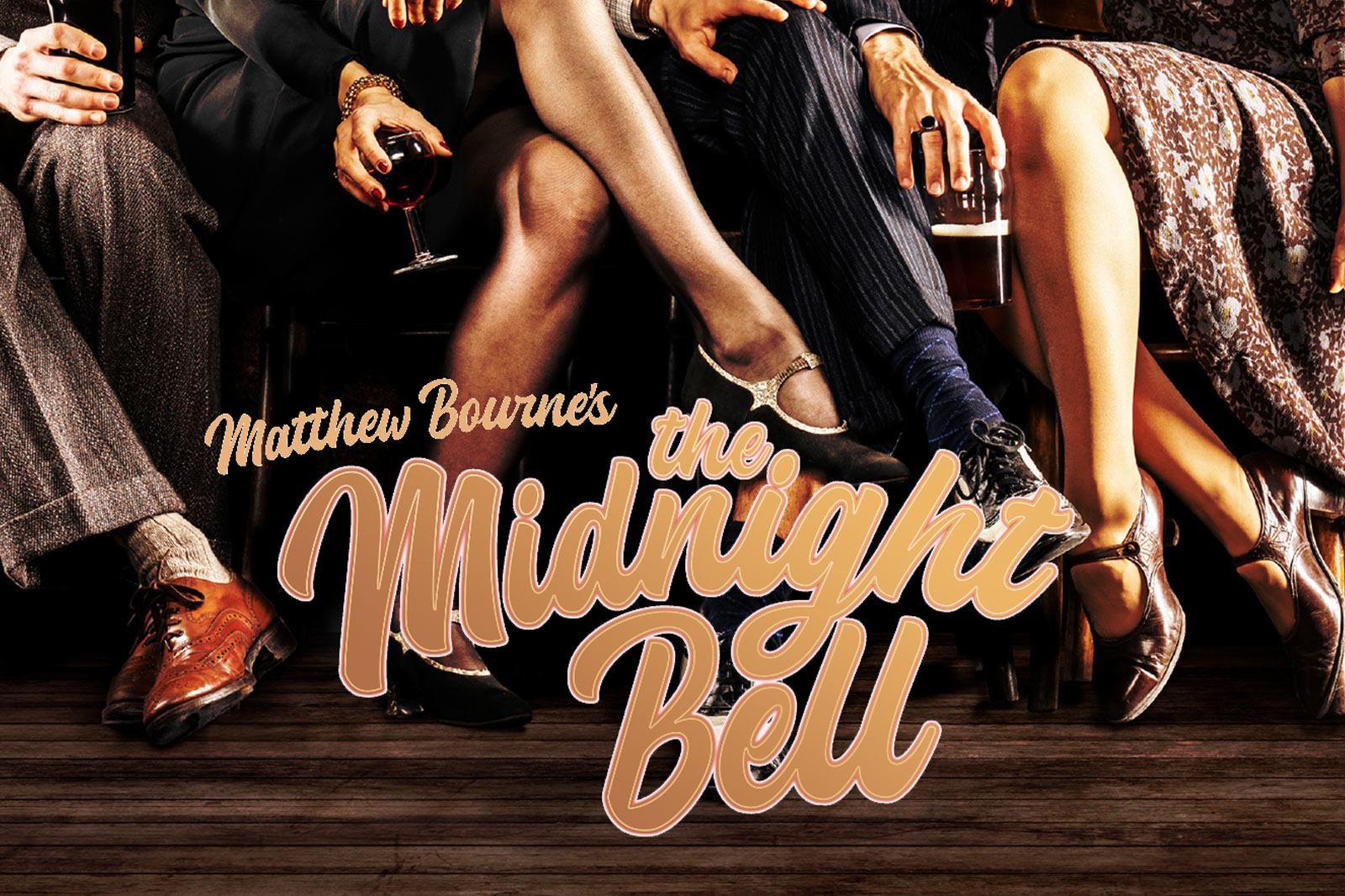 Sir Matthew Bourne and New Adventures have announced their latest theatre project, a new ballet called The Midnight Bell which will open later this year in September – it’s the first time Bourne and New Adventures have worked together since their landmark Cinderella in 2019. The theme of the ballet is the exploration of London’s underbelly, set in a 1930s Soho pub, recounting the hopes, frustrations and betrayals of a lonely-hearts club. With Bourne at the helm, it’s sure to be a visual feast and a storytelling masterclass, albeit a departure from his usual muses of fairy tales and horror stories like Sleeping Beauty and Edward Scissorhands. 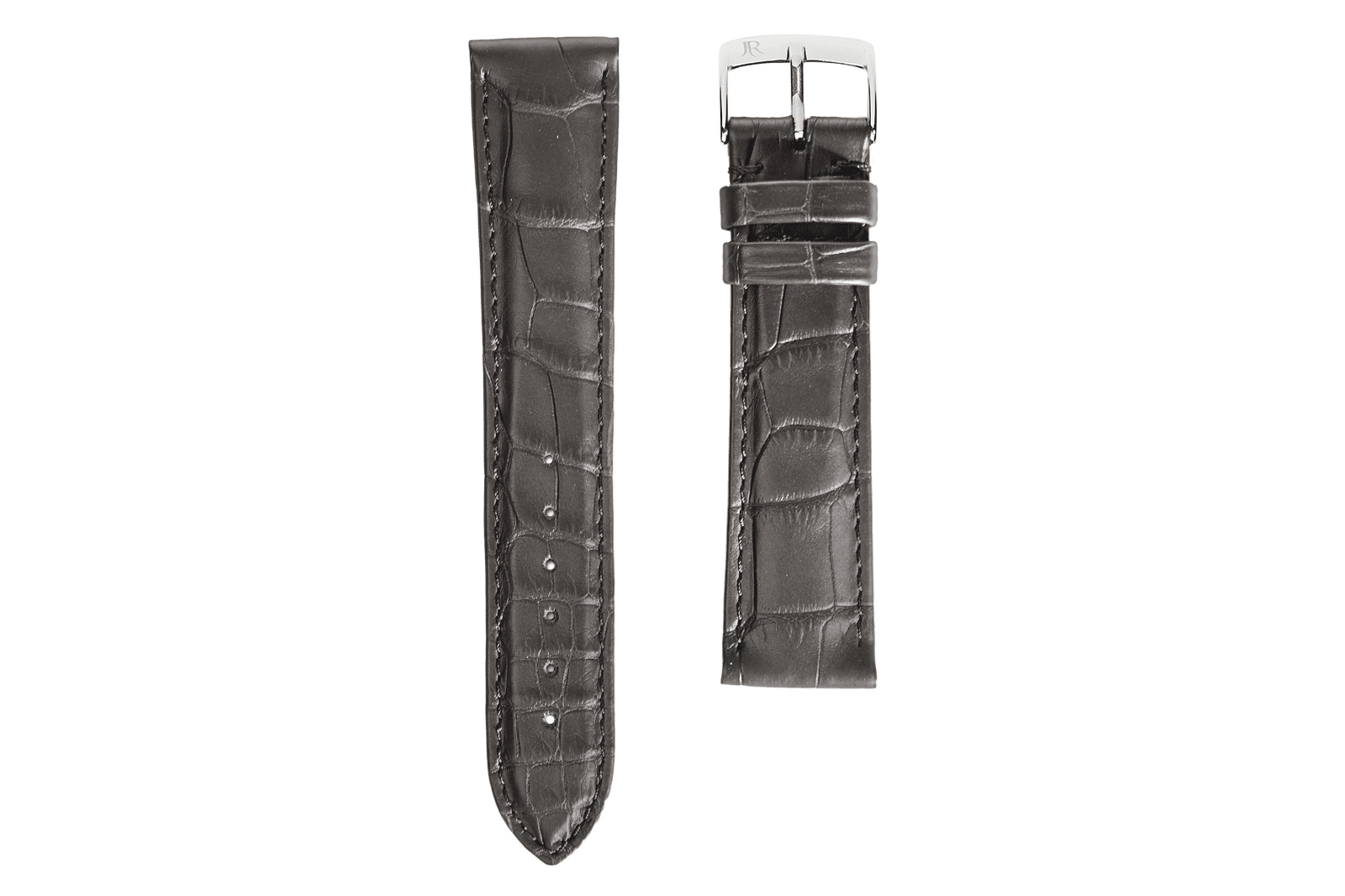 These days, most watches are water resistant to some degree even if it’s only 30 metre washing up bowl protection. But many timepieces are capable of 100m depths or more, so it makes sense for their straps to be wearable both on land and in the wet stuff. That’s exactly what the Atlantis straps from Jean Rousseau are designed to do, bringing high-end leather to the waters. The alligator straps have been developed to retain their colour, maintain their shape and have a low water-absorption so they dry quickly. They’re available in a number of styles and colour options. 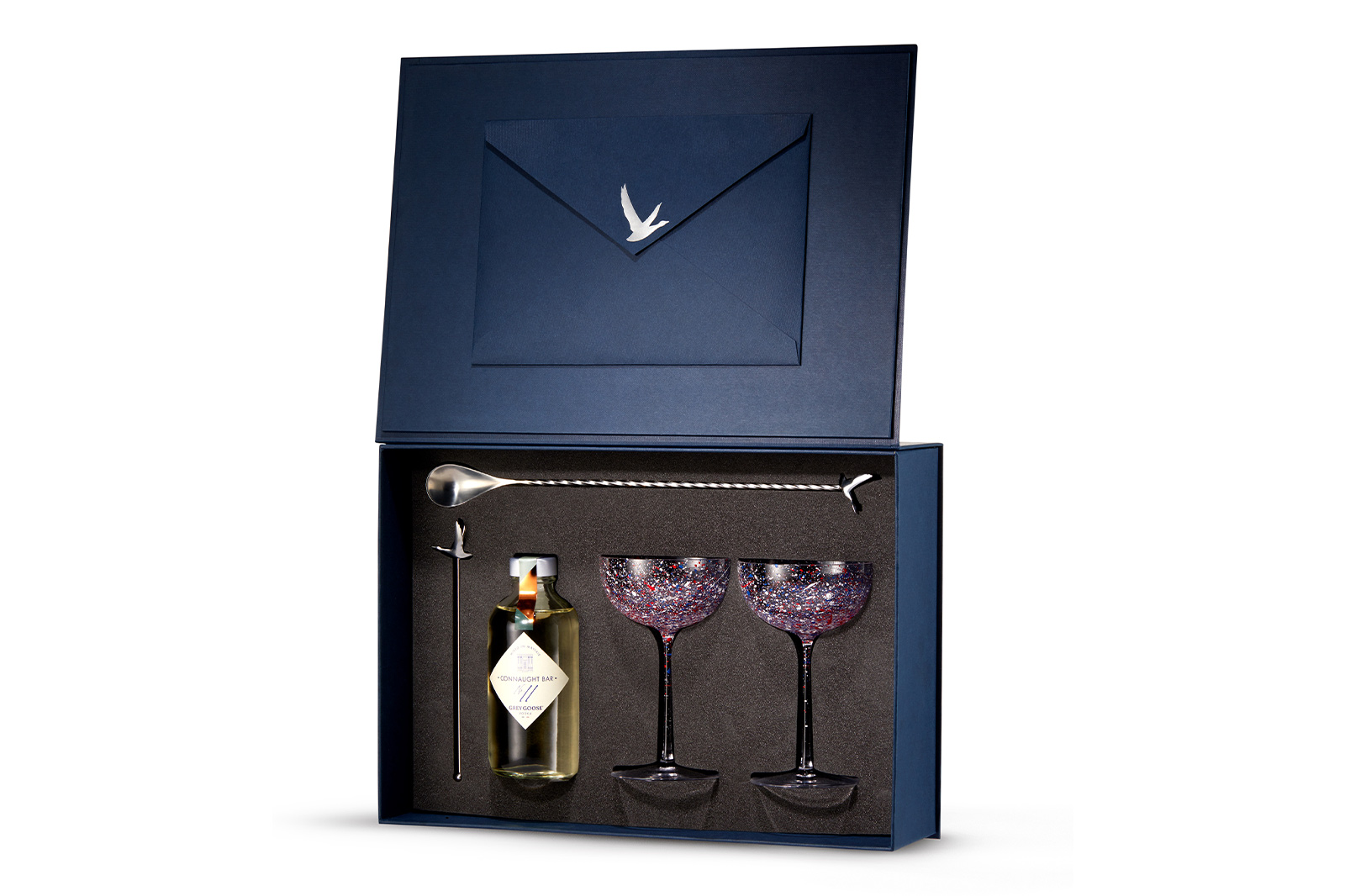 The Connaught Bar is one of the most renowned venues, famous for its artistic approach to drinks with the Jackson Pollock inspired No.11 being one of their signatures. Grey Goose has launched a limited-edition cocktail kit in collaboration with the bar that allows you to make the No.11 from the comfort of your own home. Excitingly the kit comes with its own Jackson Pollock drip glasses, which is the first time they’ll be made available to the public outside of The Connaught. All proceeds from the limited-edition kit will go to the Saatchi Gallery’s Learning Programme, which seeks to make contemporary art accessible for all. 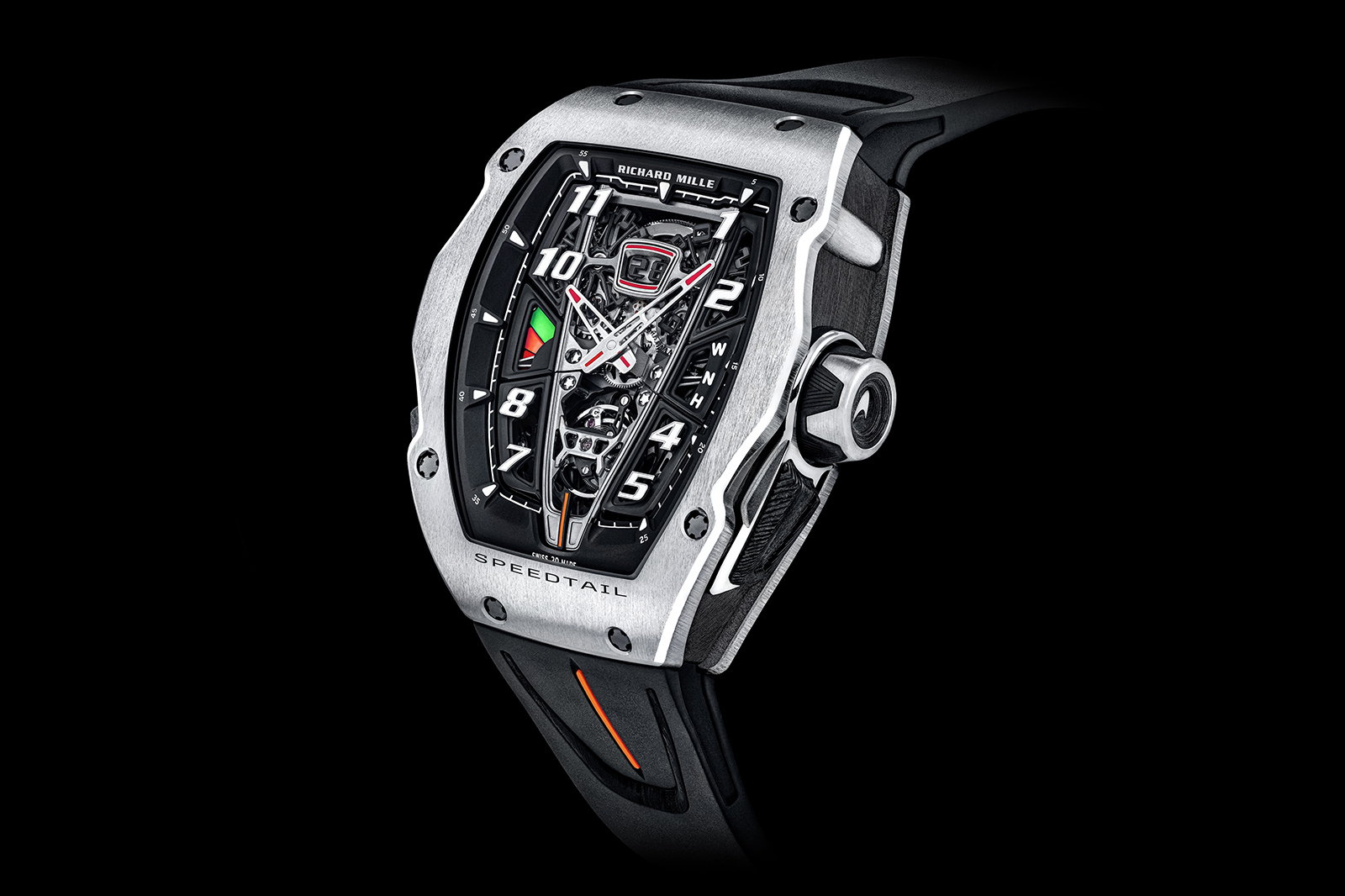 One of the most exciting partnerships in recent years has been Richard Mille and McLaren, now in its fifth year and looking stronger than ever. In celebration they’ve announced their most ambitious timepiece to date, the RM 40-01 Automatic Tourbillon McLaren Speedtail, inspired by McLaren’s futuristic Speedtail hypercar. Considering that this is one of McLaren’s most advanced road-going vehicles, Richard Mille has stepped up their game with three new in-house complications that they’ve never produced on an automatic tourbillon movement before: a power reserve indicator, oversize date and function selector. The timepiece will be limited to 106 pieces to match the 106 Speedtails that have been built by McLaren. 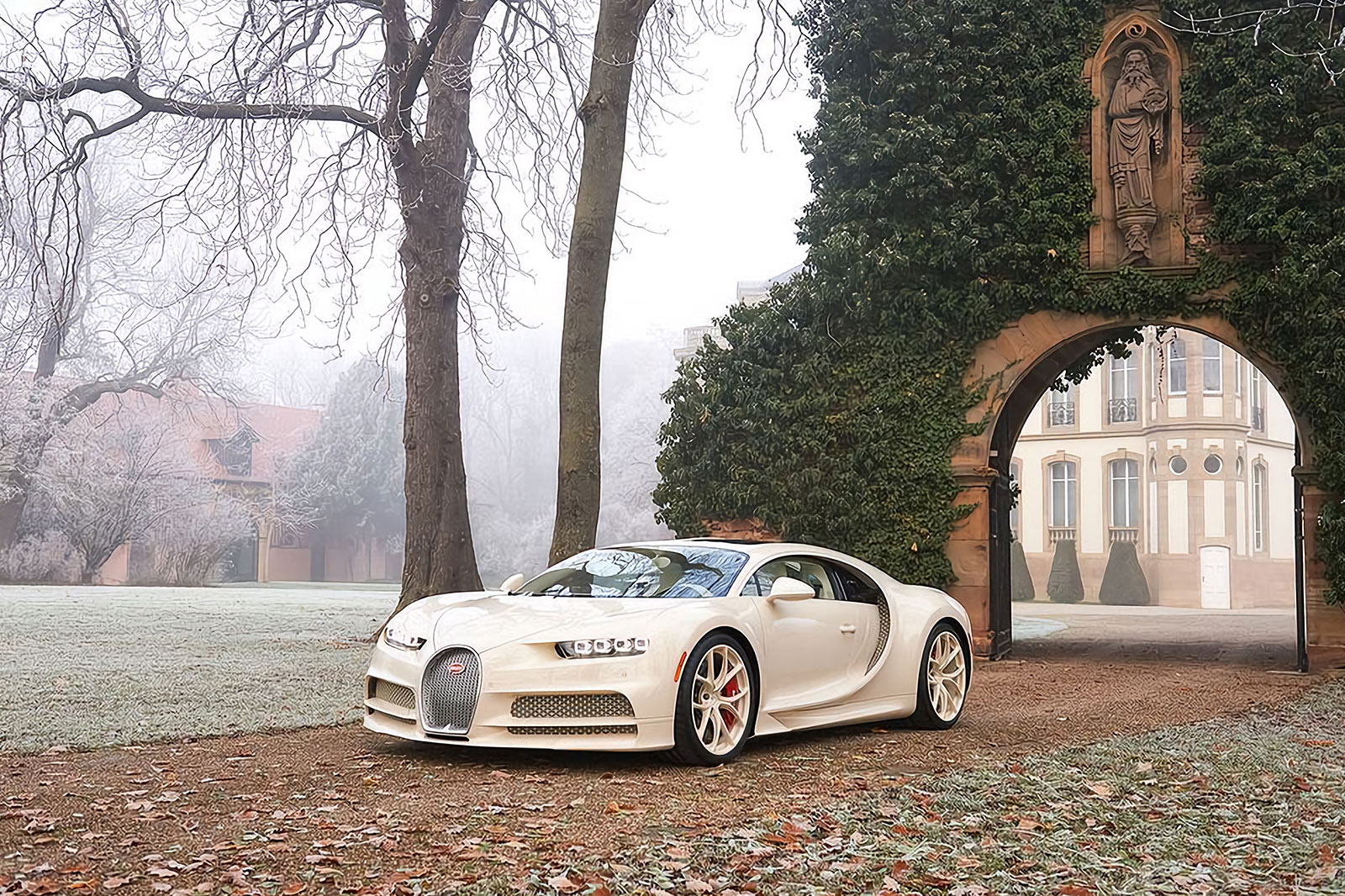 A unique Bugatti Chiron has been revealed in collaboration with luxury manufacturer and watchmaker Hermès. The hypercar was commissioned by Manny Khoshbin, who was one of the first people to order one when the car was launched in 2015, but who has waited six years to receive it so that it could be fully kitted out in sumptuous luxury by Hermès. The chalk-coloured vehicle has a matching interior with Crale leather seats, mid-console, lining and panelling. There is also plenty of colour-matched Ecru leather around the centre console and dashboard, a material developed by Bugatti with a safety focus. 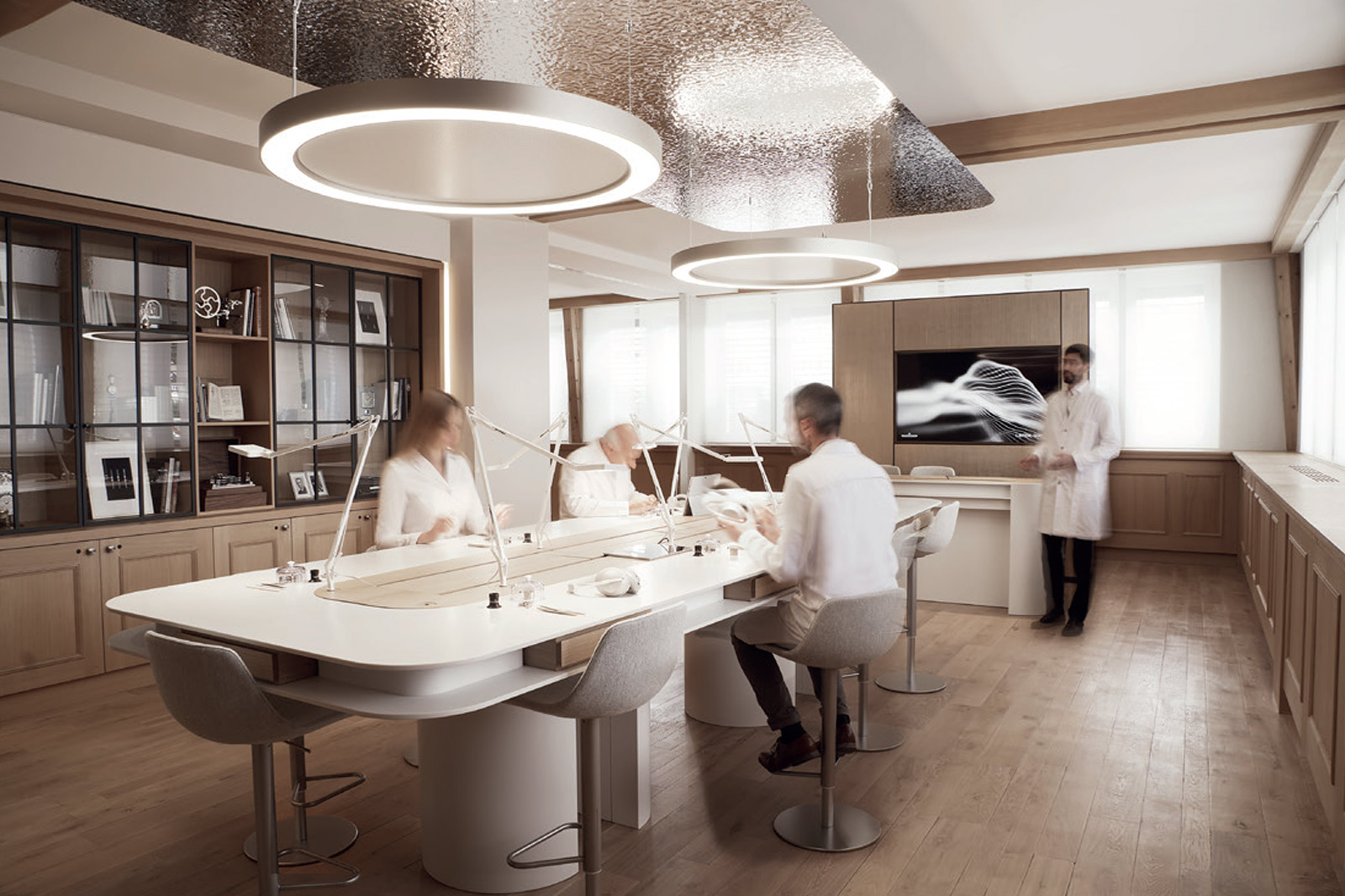 The Swiss watchmaking titan Jaeger-LeCoultre has begun letting people see behind the curtain at their Atelier d’Antoine with a new series of Discovery Workshops open to the public. The workshops will delve into the details of watchmaking and are suitable for watch experts and novices alike, available in English and French. Led by a master watchmaker, the three-hour course combines academic and hands-on learning so you can really get to grips with watch mechanics. The first series of workshops, which began in May, are on the topic of The Sound Maker. 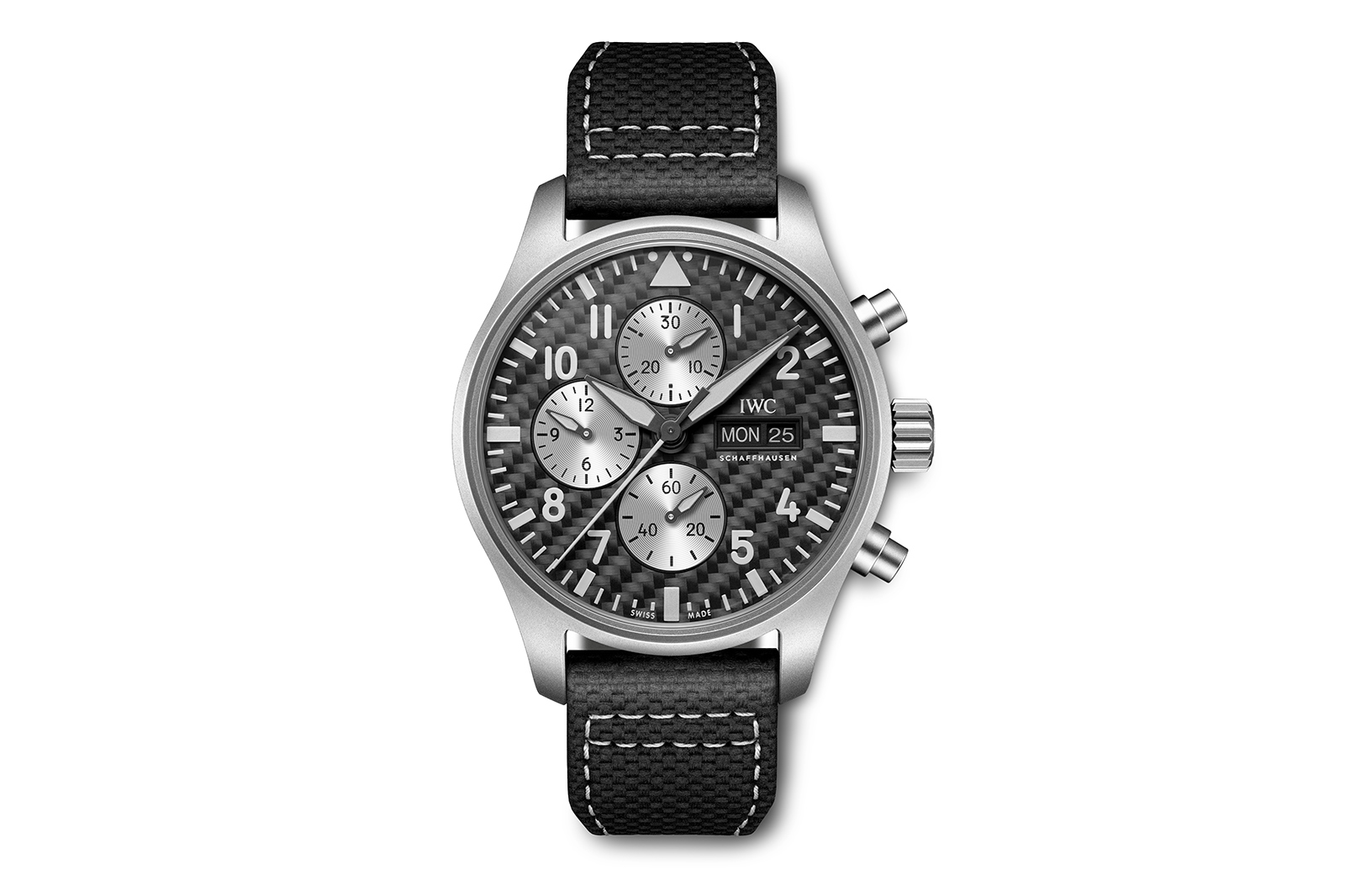 IWC has long been a master of the skies with more than a few of their pilots’ chronographs becoming classics, which makes their longstanding partnership with performance car manufacturer Mercedes-AMG all the more special. Together they are giants of the skies and the ground, which is emphasised by the release of the Pilot’s Watch Chronograph Edition ‘AMG’ (Ref. IW377903), a performance orientated chrono with a titanium case and carbon fibre dial – two materials frequently used in aviation and motorsport. Under the hood is the IWC manufactured calibre 69385, an automatic chronograph movement with a 46-hour power reserve. 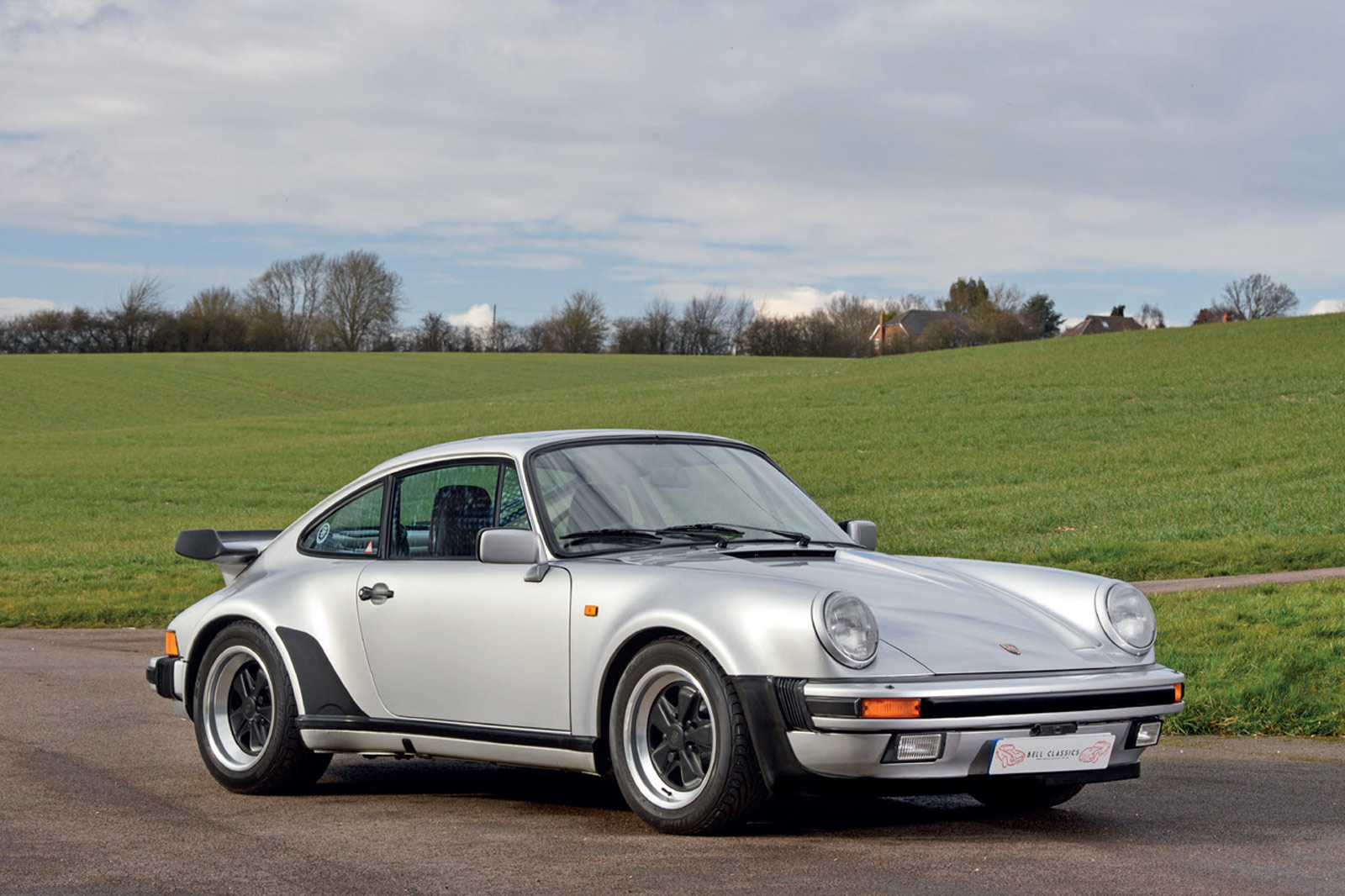 London Concours, London’s premier car show, has released more details about Supercar Day, the final day of the three-day event taking place 8 – 10 June. In association with the exclusive owner’s club Drivers Union, 60 of the finest supercars from the likes of Ferrari, Aston Martin and McLaren will descend upon the capital alongside 100 rare and collectible cars. Leading the supercar charge is the stunning limited-edition Aston Martin V12 Vantage S Spitfire edition along with cars that starred in Bond films like the BMW Z8. The show will take place on the grounds of The Honourable Artillery Club in London.